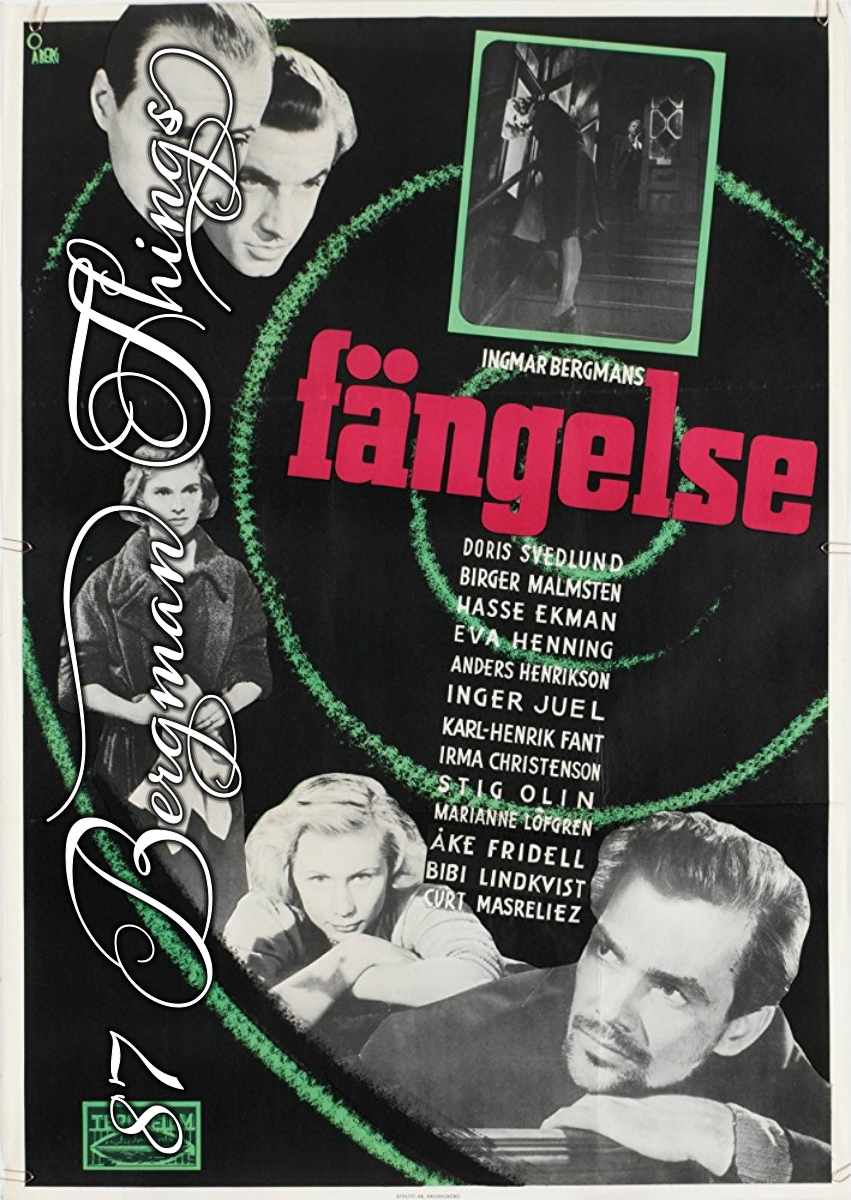 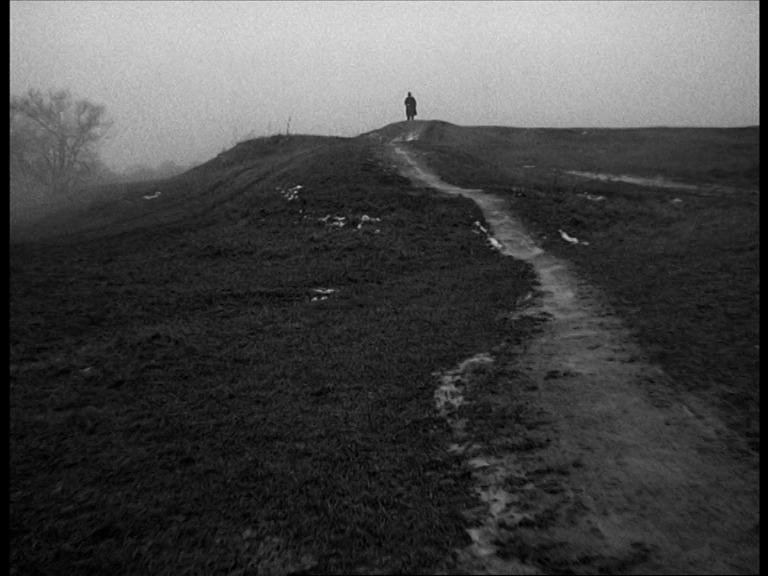 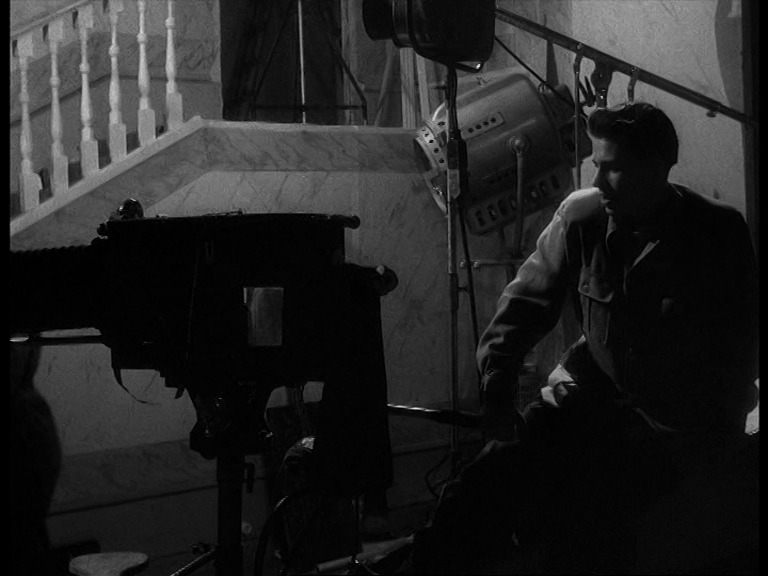 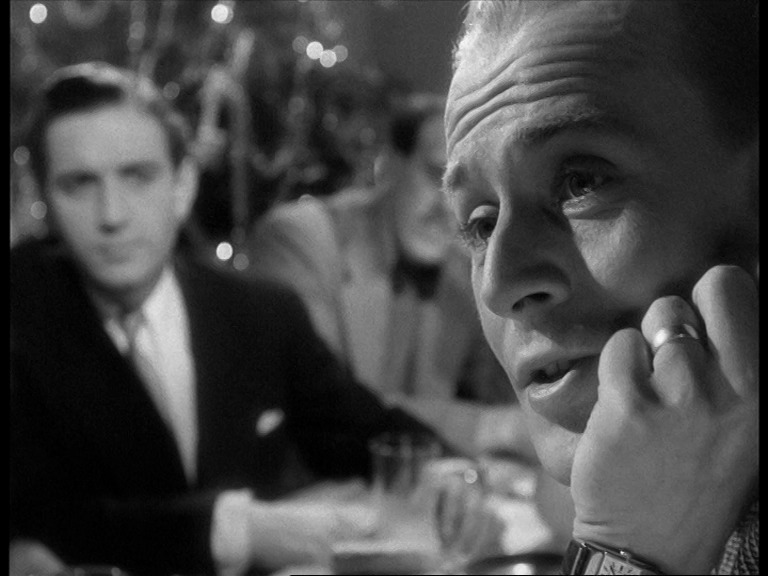 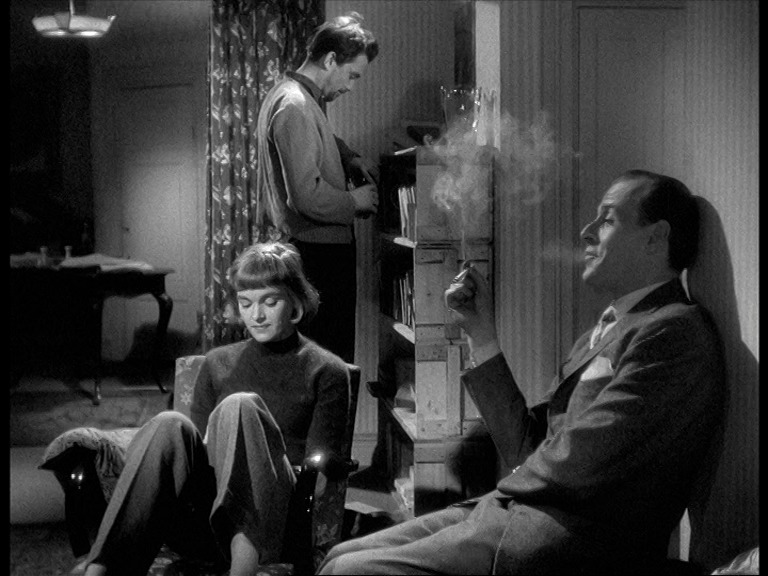 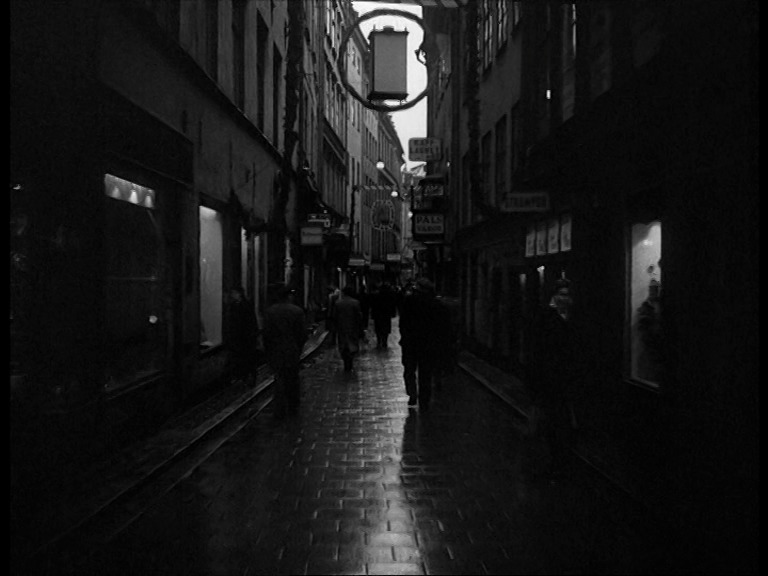 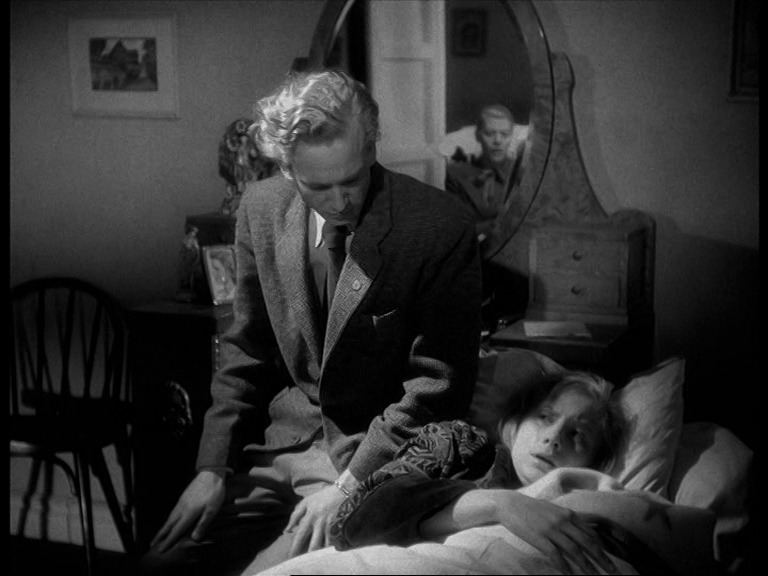 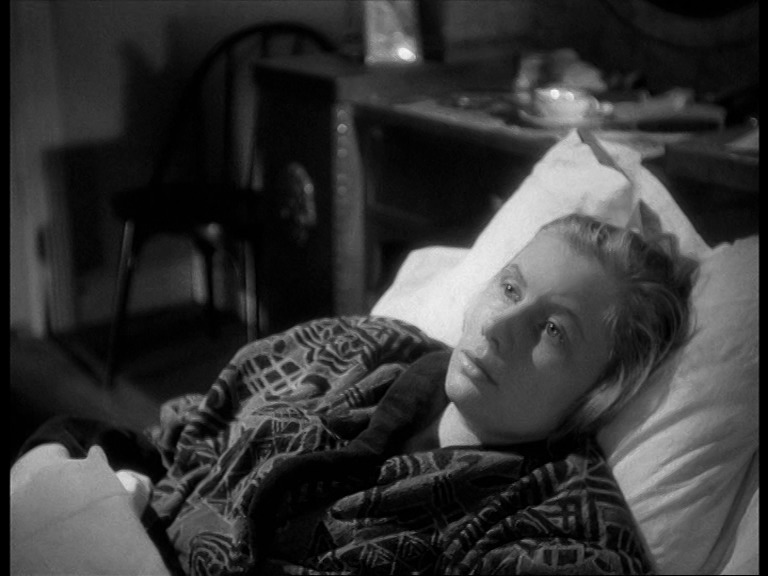 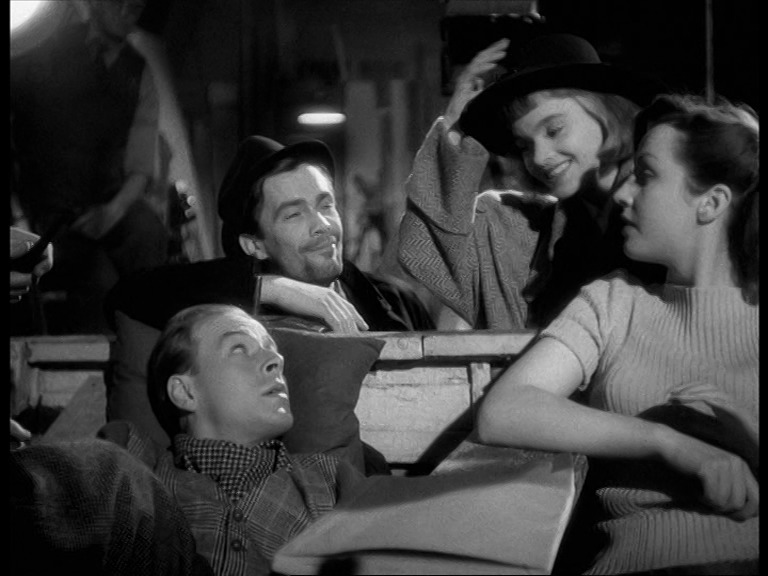 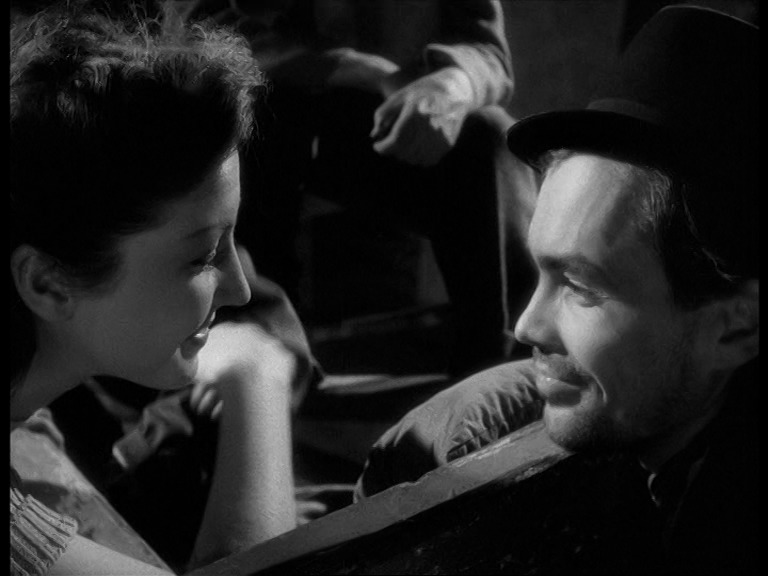 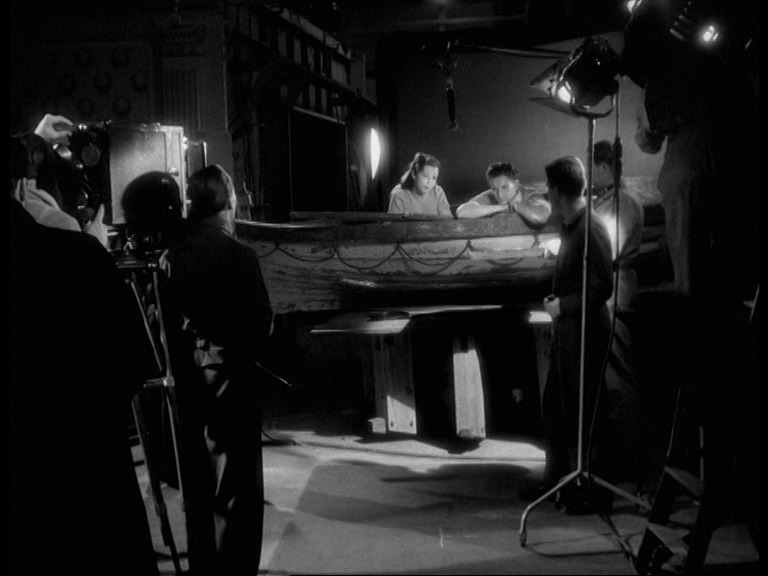 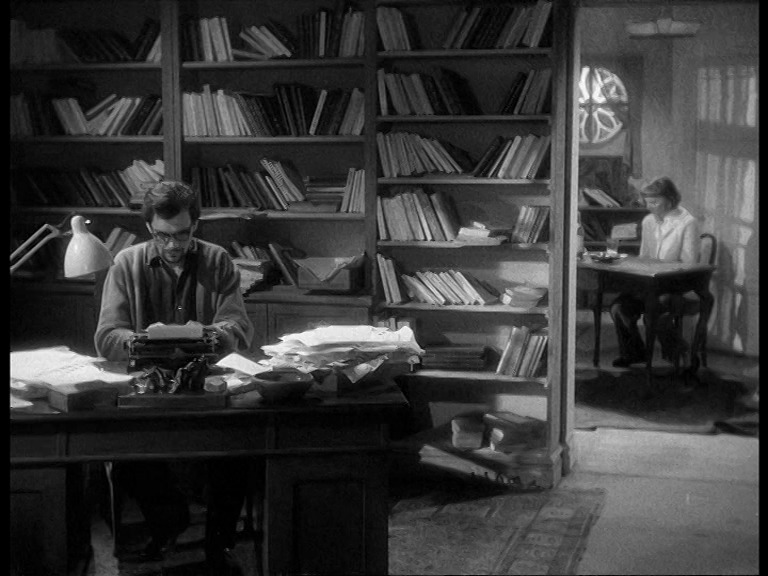 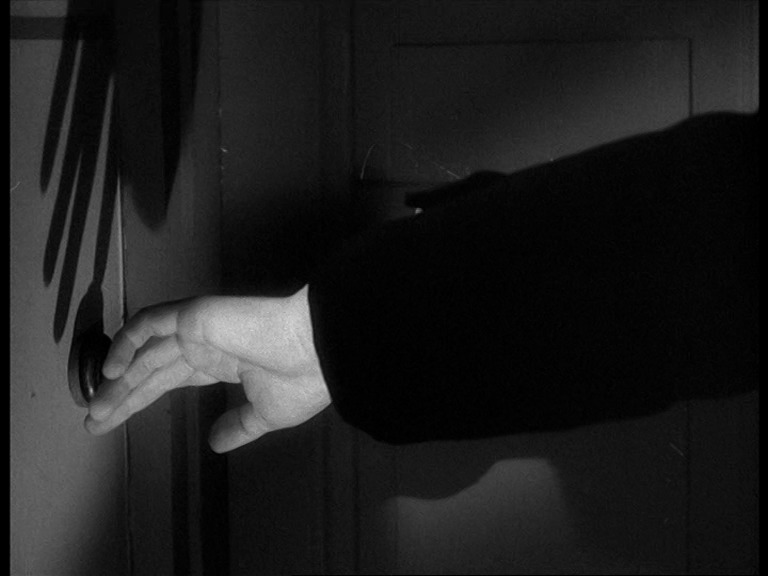 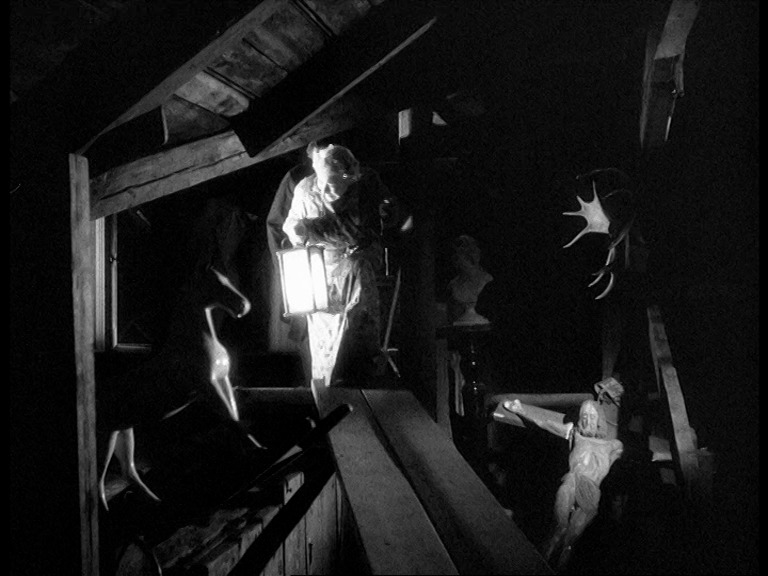 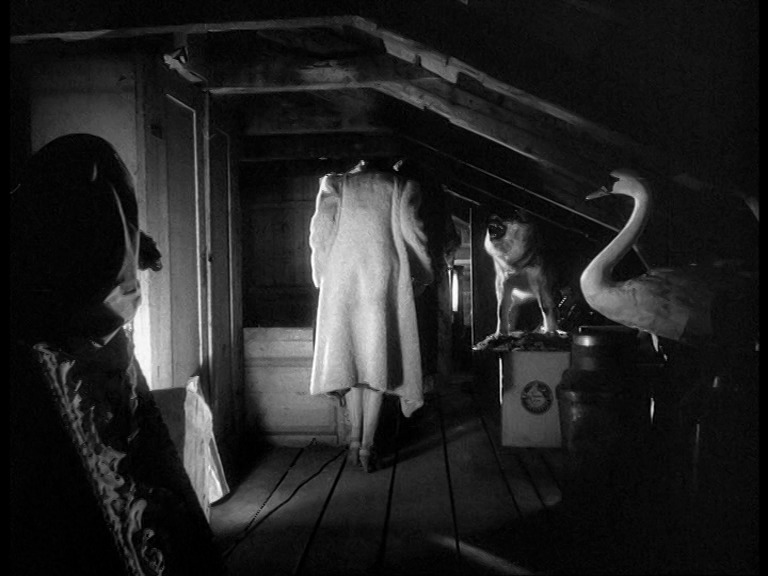 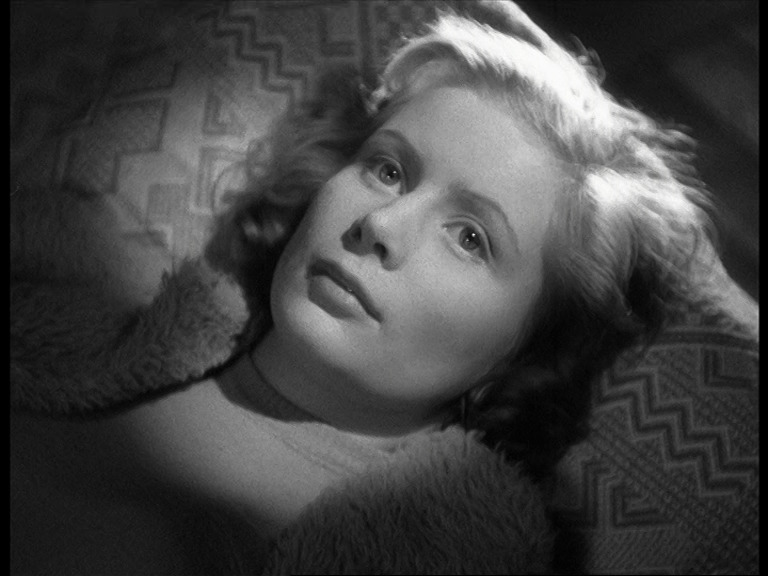 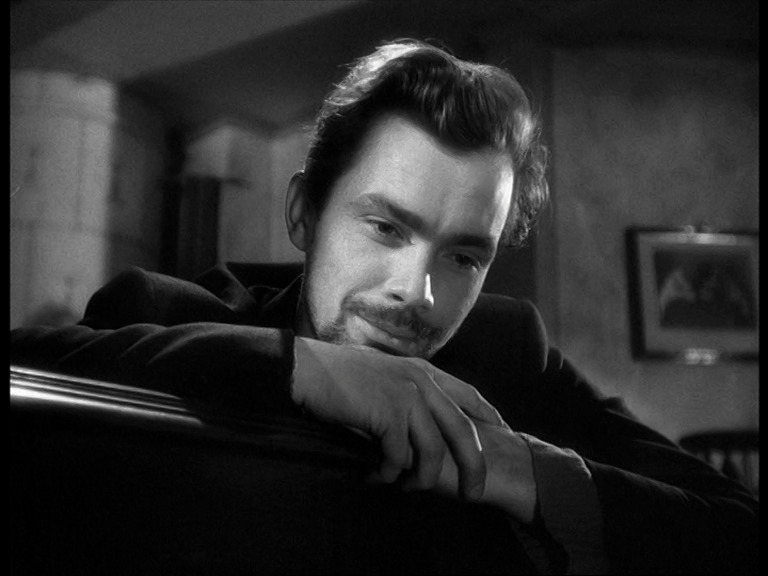 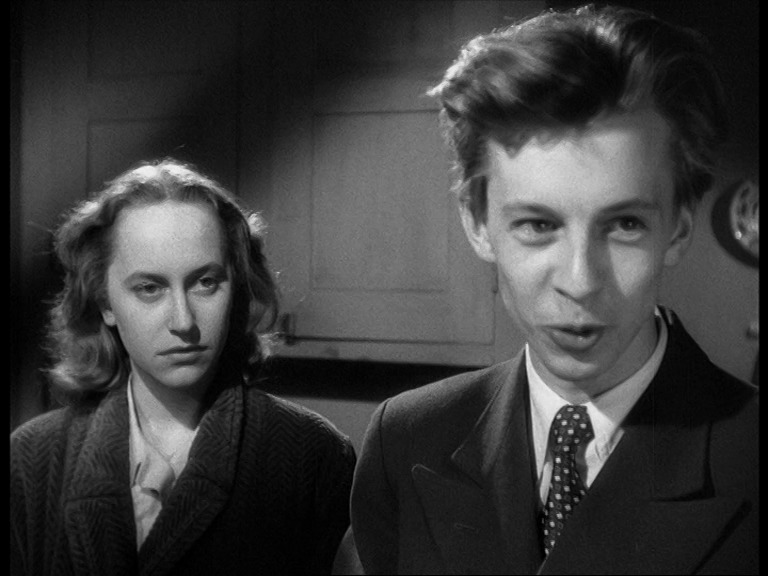 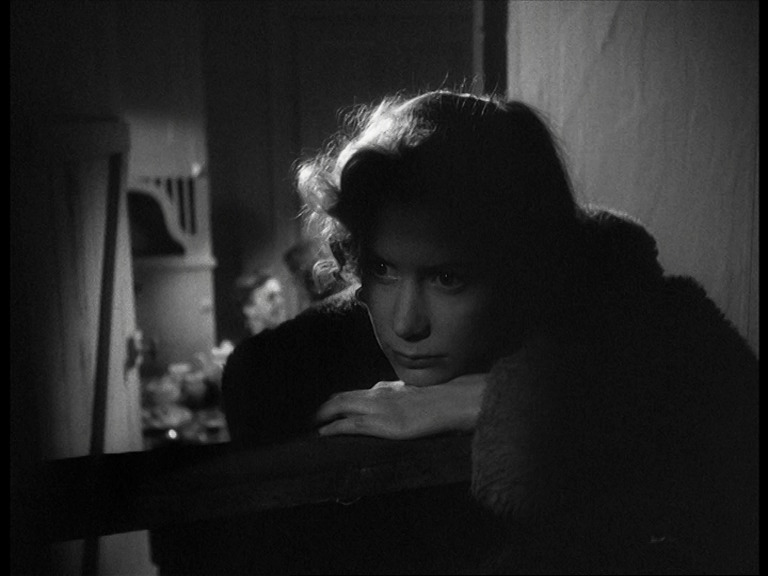 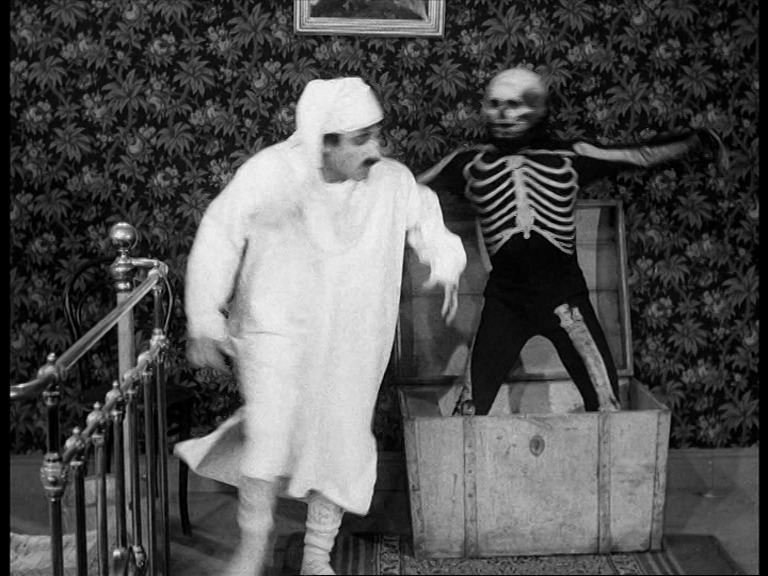 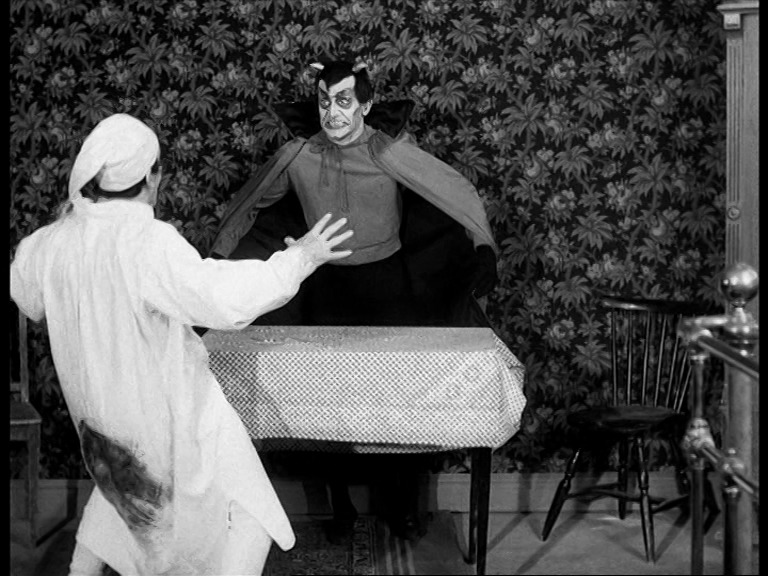 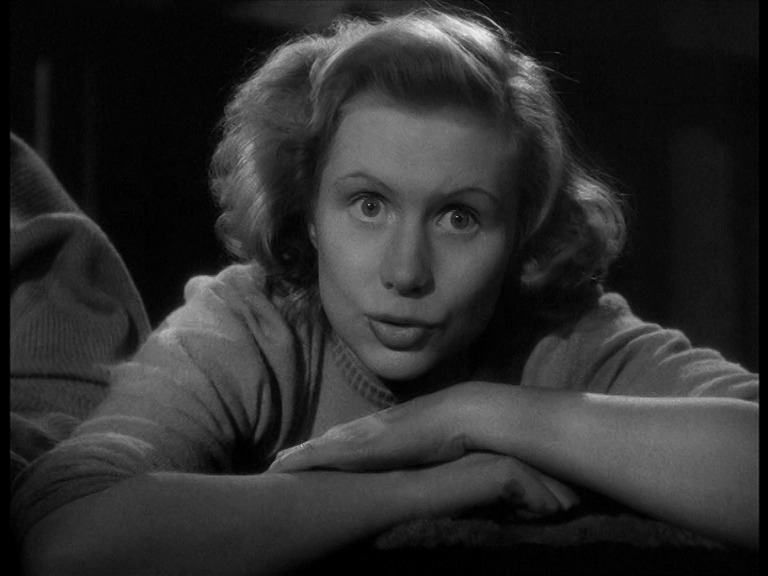 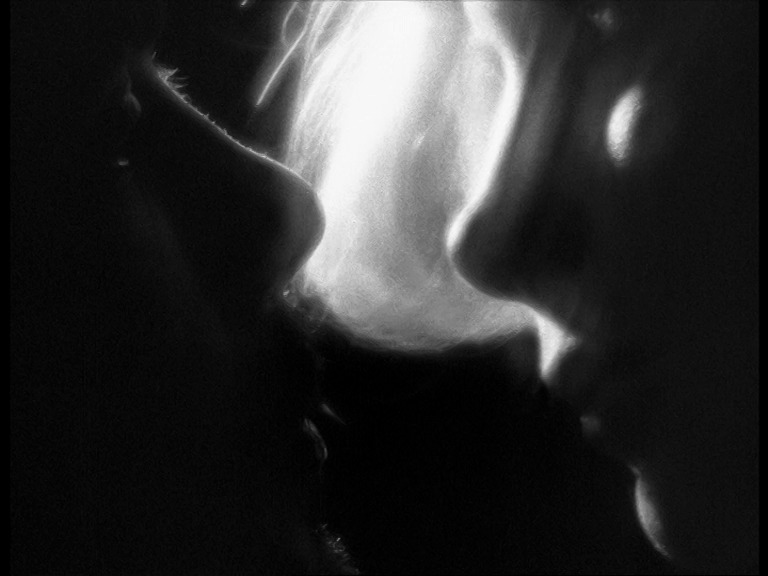 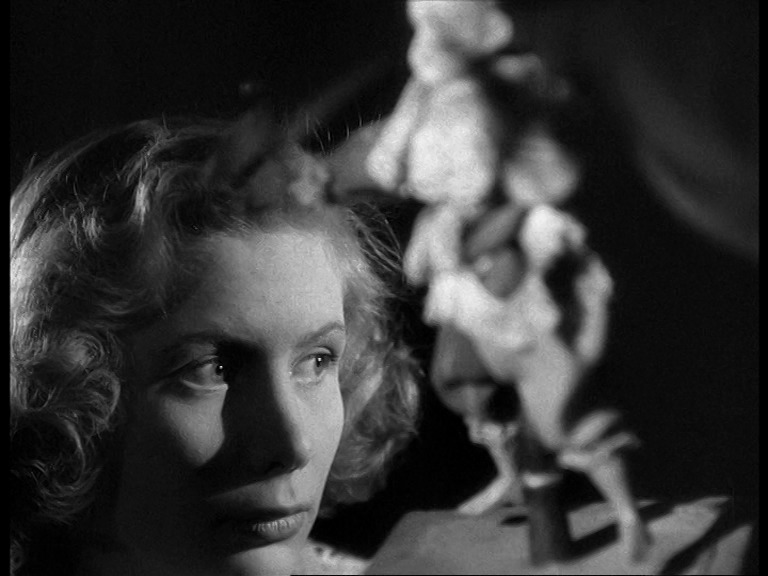 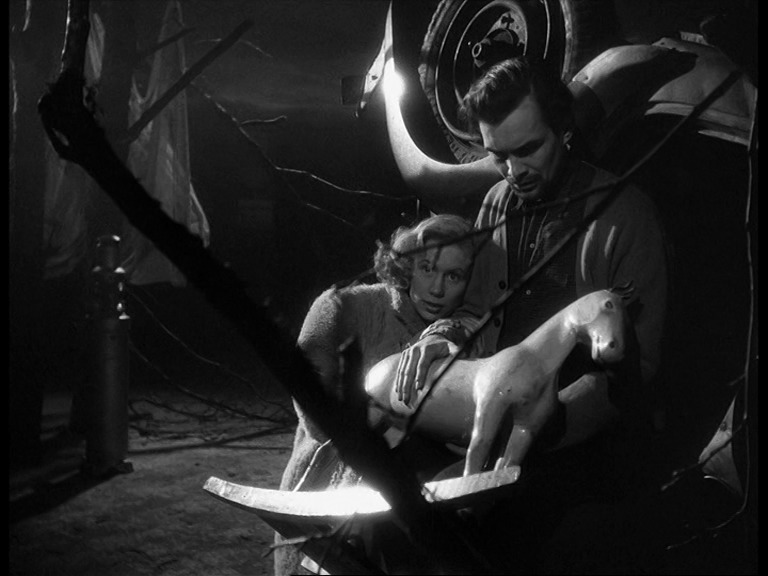 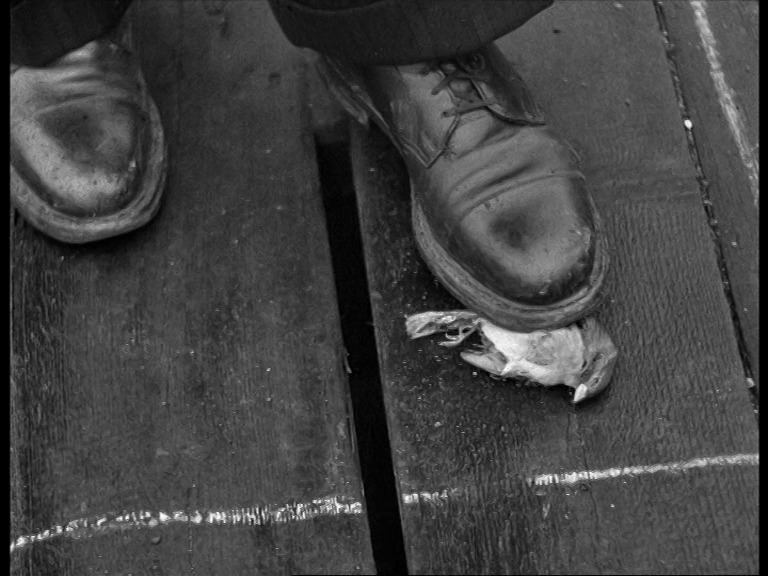 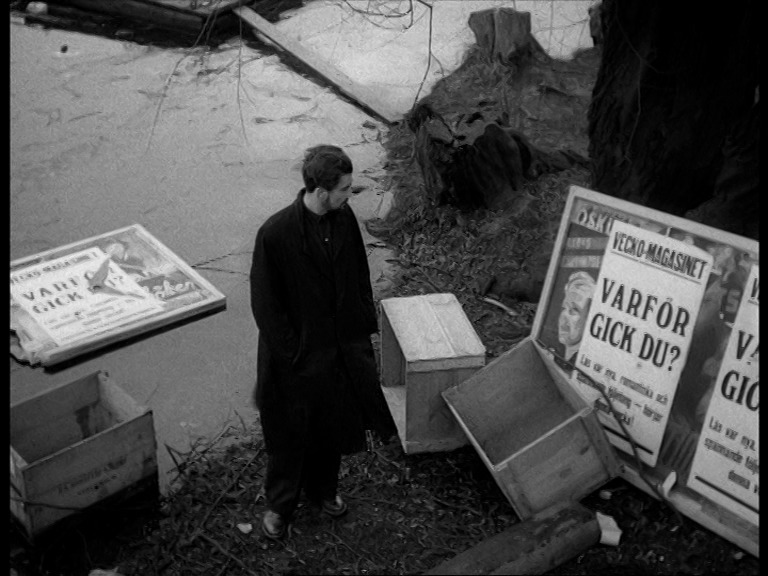 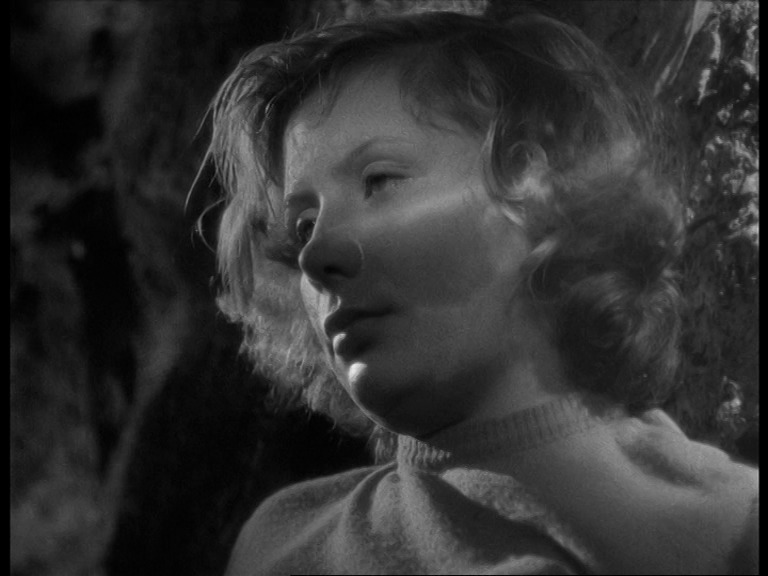 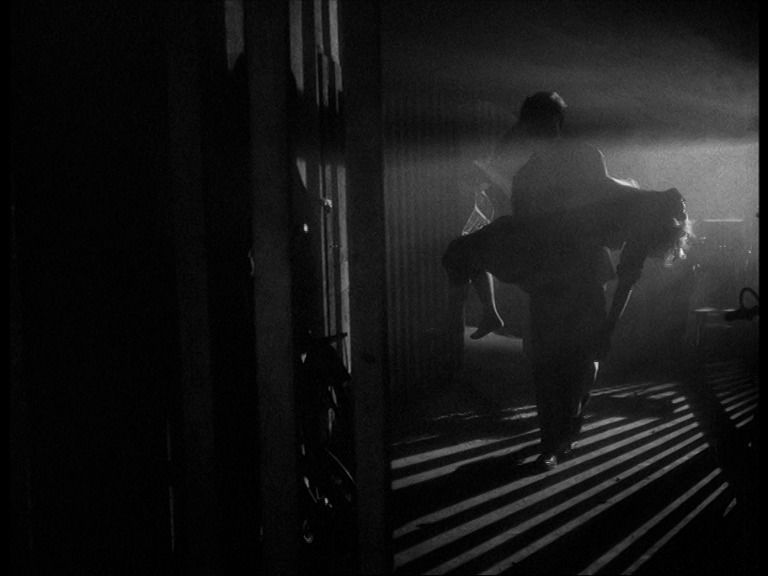 Finally! A real Bergman film. This is the first of his films that’s both written (not based on a book/play) and directed by Bergman, and we basically get all his obsessions on a plate: Religion, injustice, evil, making movies, symbolism, Fraudianism, watching old movies. It’s the first of these films I think basically anybody would be able to watch a snippet of and then say “yup, Bergman”.

The cinematographer, Göran Strindberg, had done a lot of Bergman’s previous movies, but this has a completely different and confident look.

The dialogue is so Bergman! I love it.

Hm… Oh, the story behind the production is fascinating. He was given free rains to make this “artistic” film if he promised to make it as cheaply as possible, and only came in 40% over the minuscule budget. And didn’t get a salary himself.

The only thing that stops this from being absolutely brilliant is that Bergman still doesn’t have the right troupe of actors assembled: Birger Malmsten is still pretty hapless. But it’s mostly super-fresh and some scenes hints at the direction of European cinema for the next twenty years.