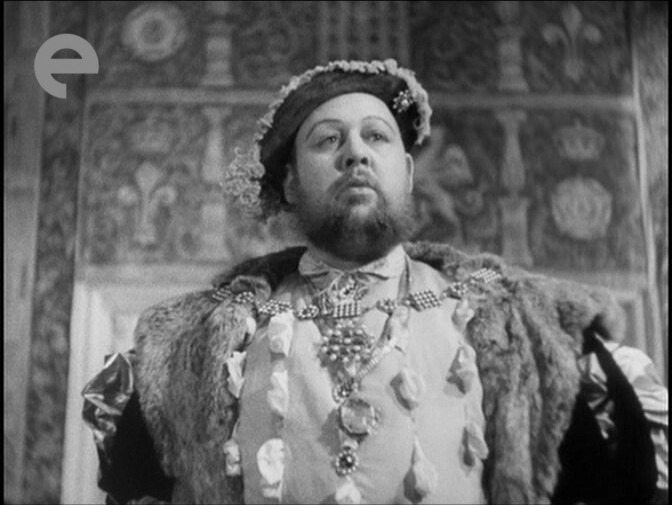 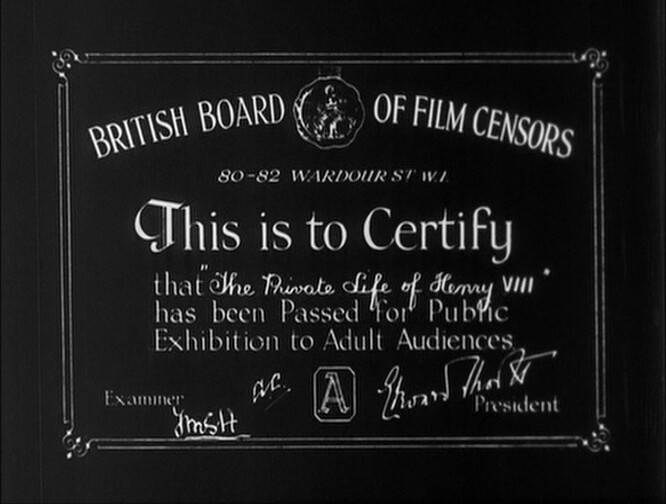 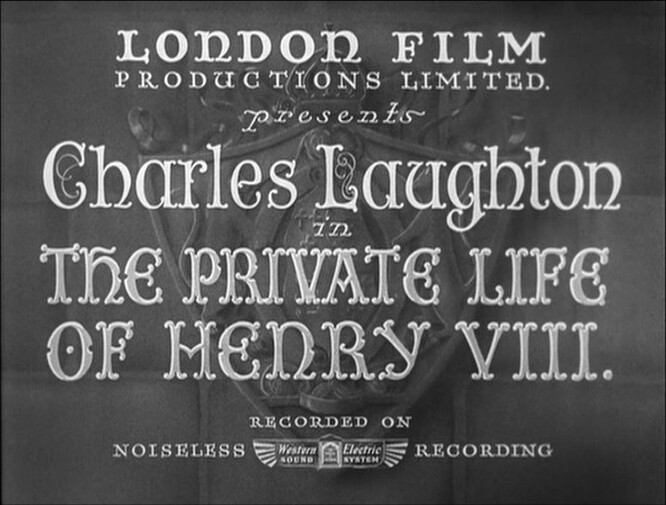 Oh, this is by Alexander Korda… I watched a bunch of films earlier in this blog series by Zoltan Korda, who I’m assuming is Alexander’s brother?

But this is an oldee English costumey drama. 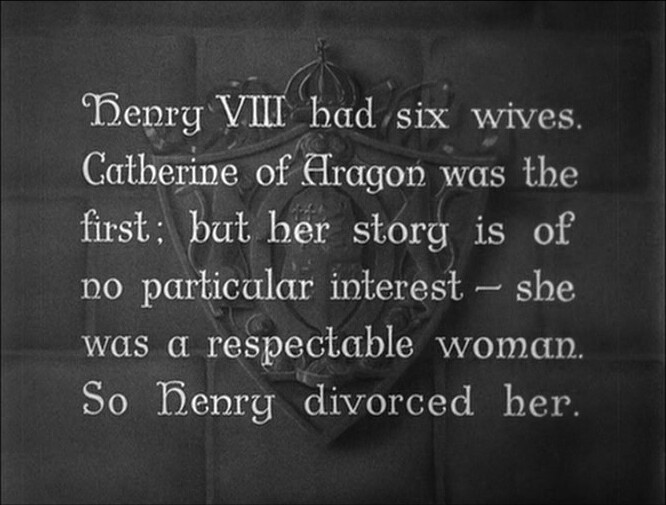 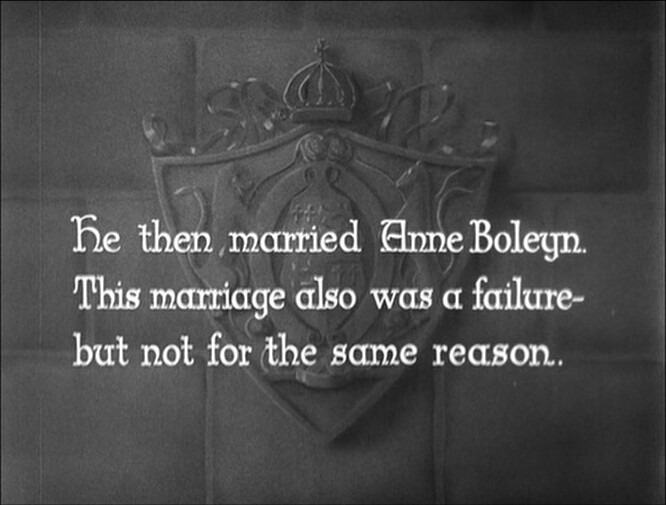 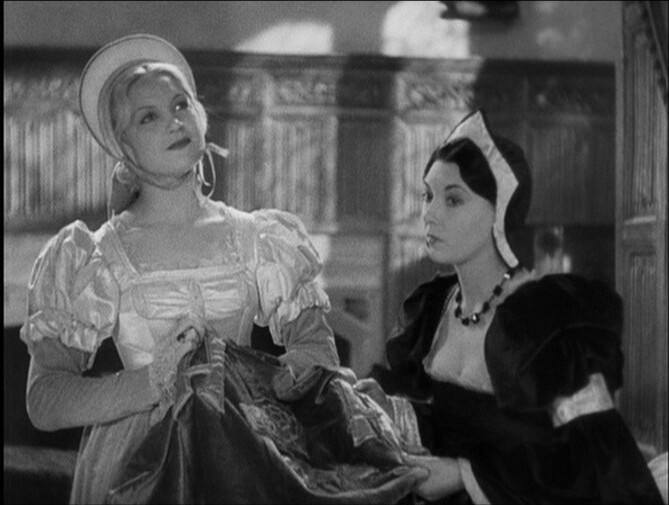 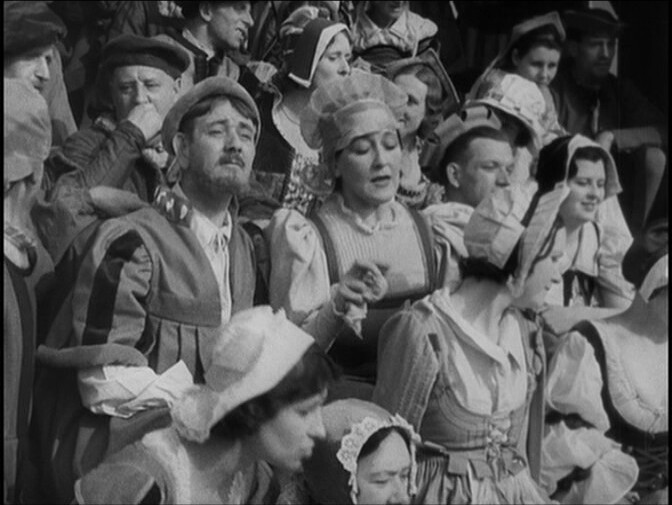 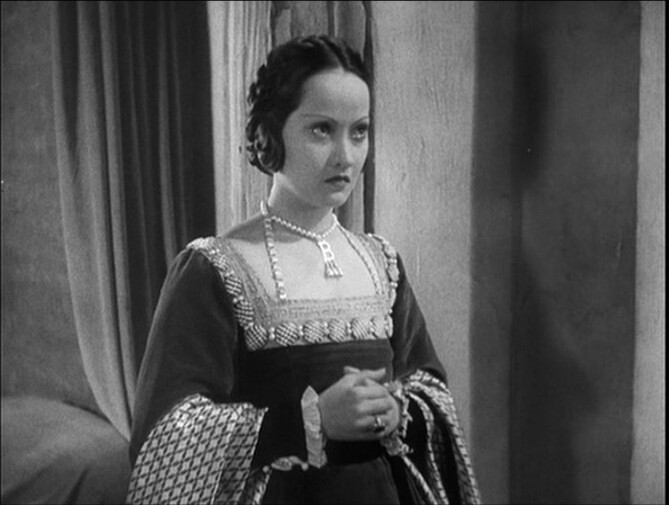 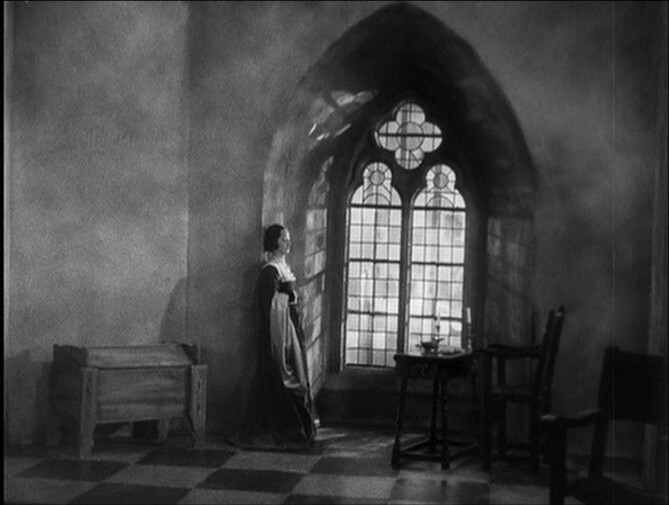 OK, they’re not going for historical verisimilitude what with the comically large grind stone and all. 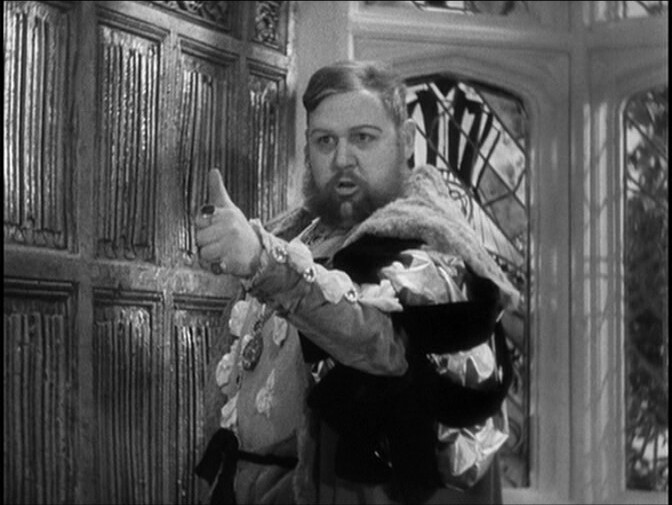 Oh, I’m always confused when Charles Laughton shows up on the screen, because my mind instinctively goes to Robert Mitchum when I see his name in the credits. (Because Laughton directed that amazing movie with Mitchum.) 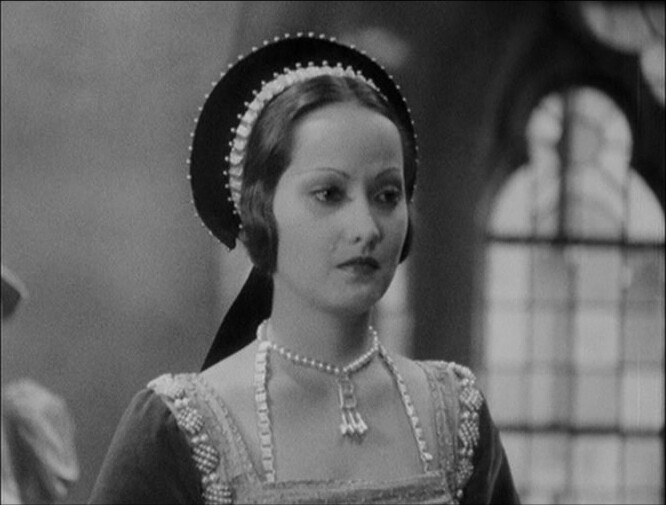 This film presupposes that you know all about Henry VIII and Anne Boleyn and stuff, and that was probably true for the British audiences 90 years ago. The only thing I remember about that king was that he had a lot of wives and abolished the Catholic church in the UK to achieve that.

But I’m an uncultured savage anyway. 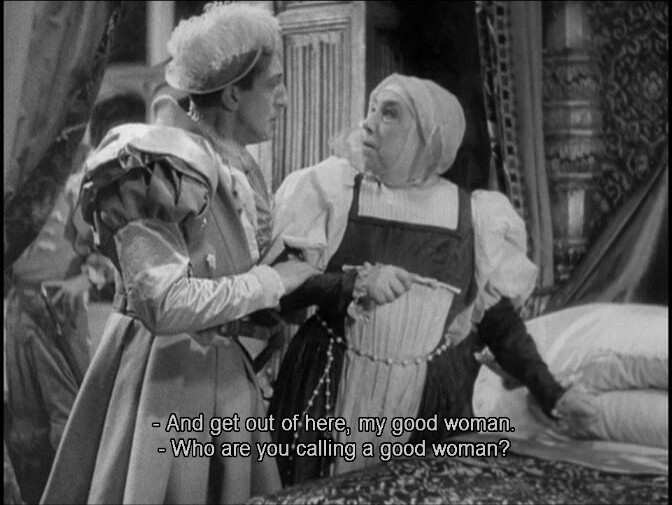 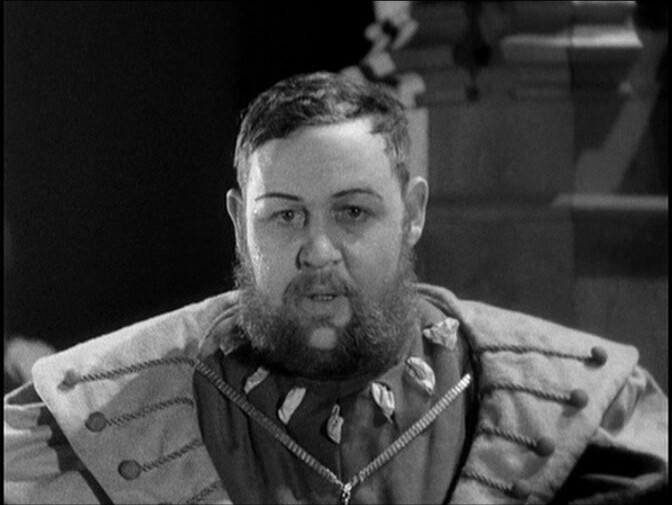 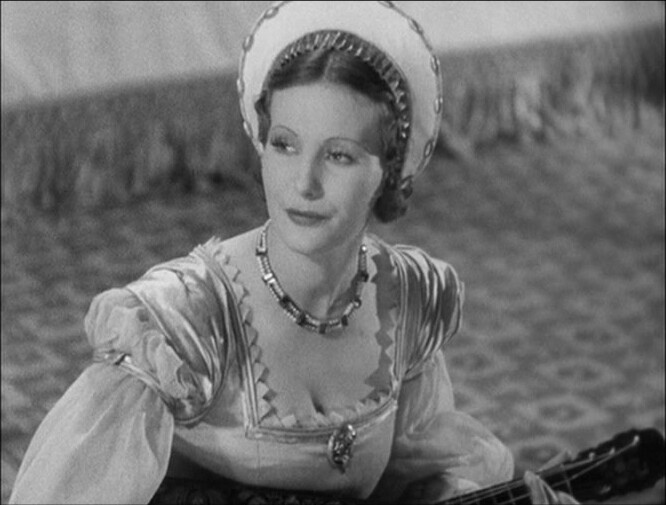 This is the kind of movie I didn’t really expect to find in the Eclipse box set series. I’d expected odd experimental movies (of which there are very few in the Eclipse series), forgotten masterpieces, minor films from acclaimed directors or interesting movies that didn’t get any attention in the first place.

This was a huge commercial success at the time, and got Laughton an Oscar at the time. But I guess it’s forgotten… but for a good reason: It’s just not that interesting. It’s not particularly bad or anything — but there’s zero reason anybody would want to watch this.

Unless they’d seen absolutely all other movies first. 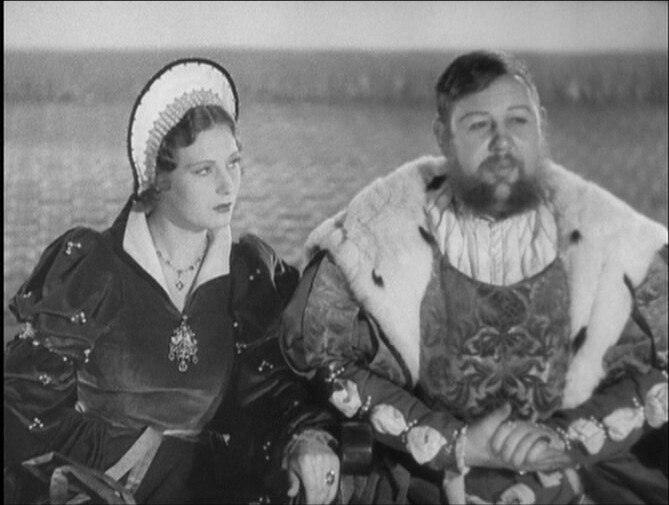 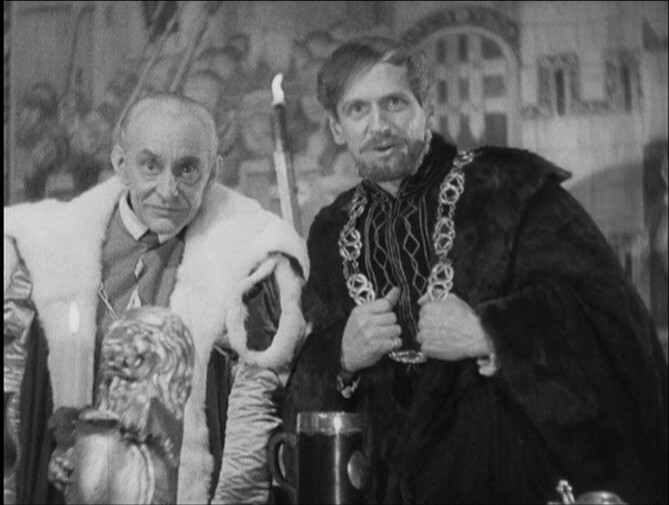 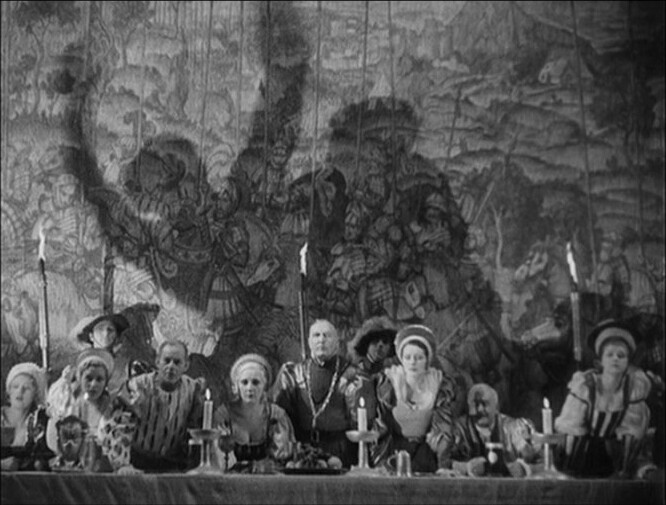 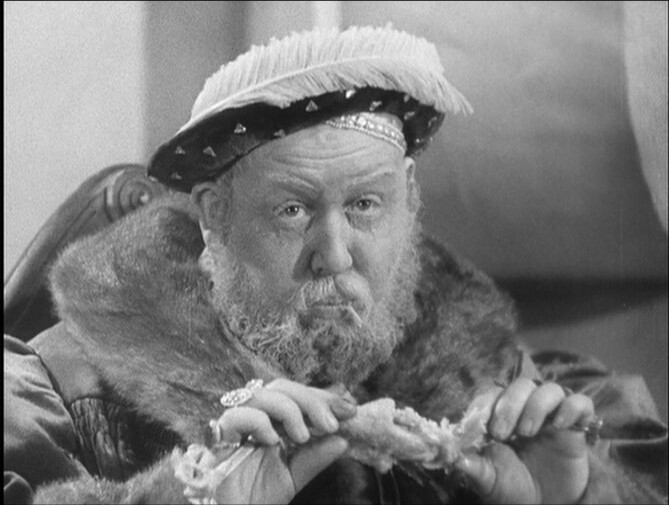 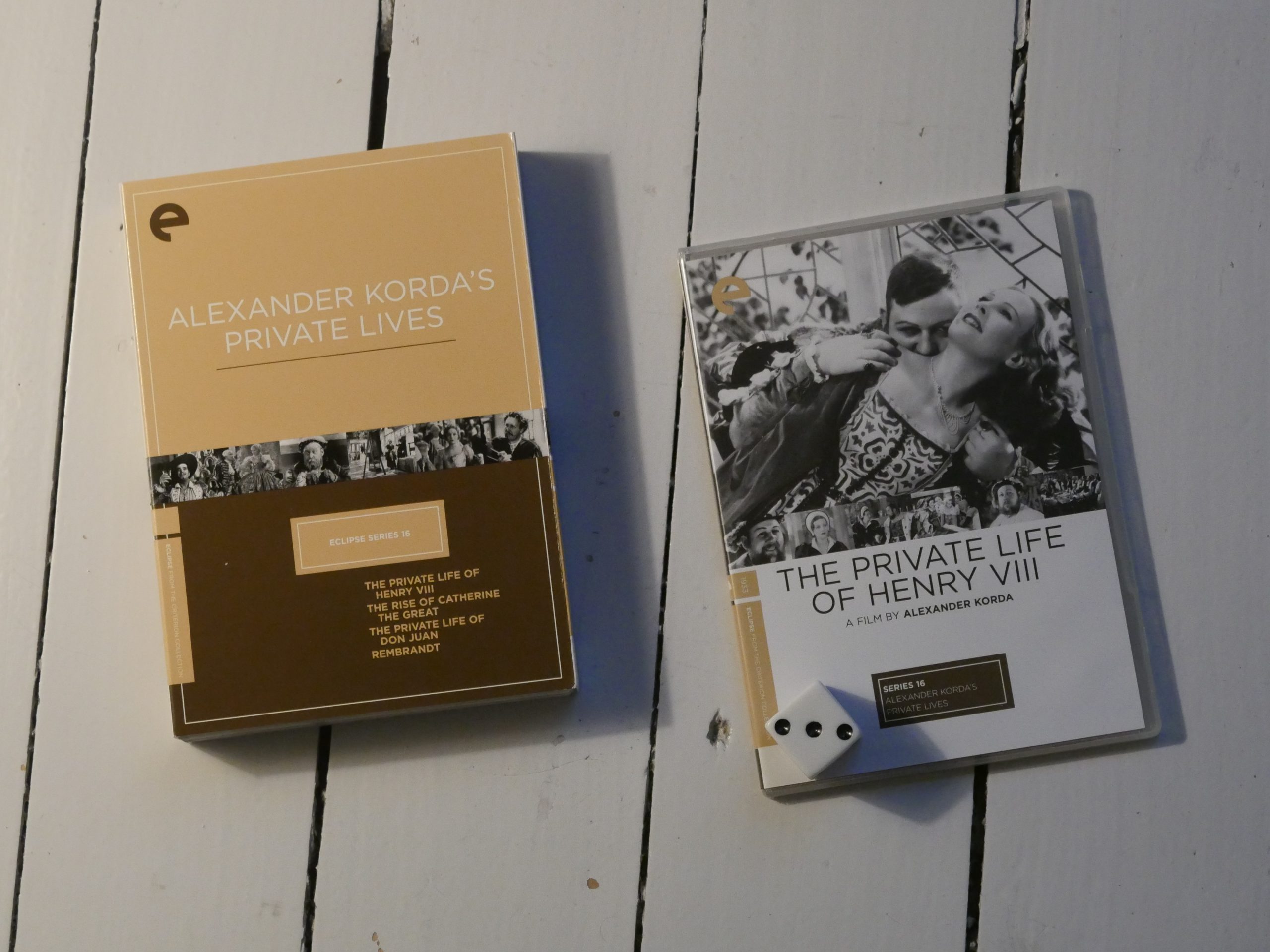