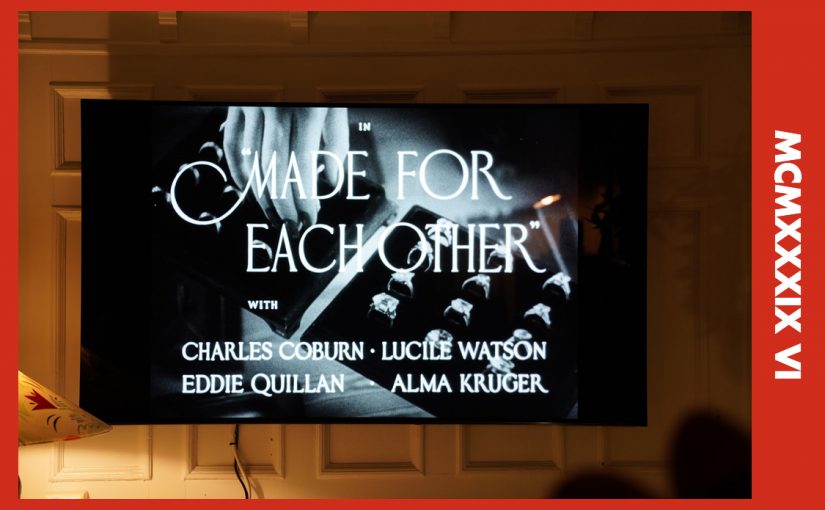 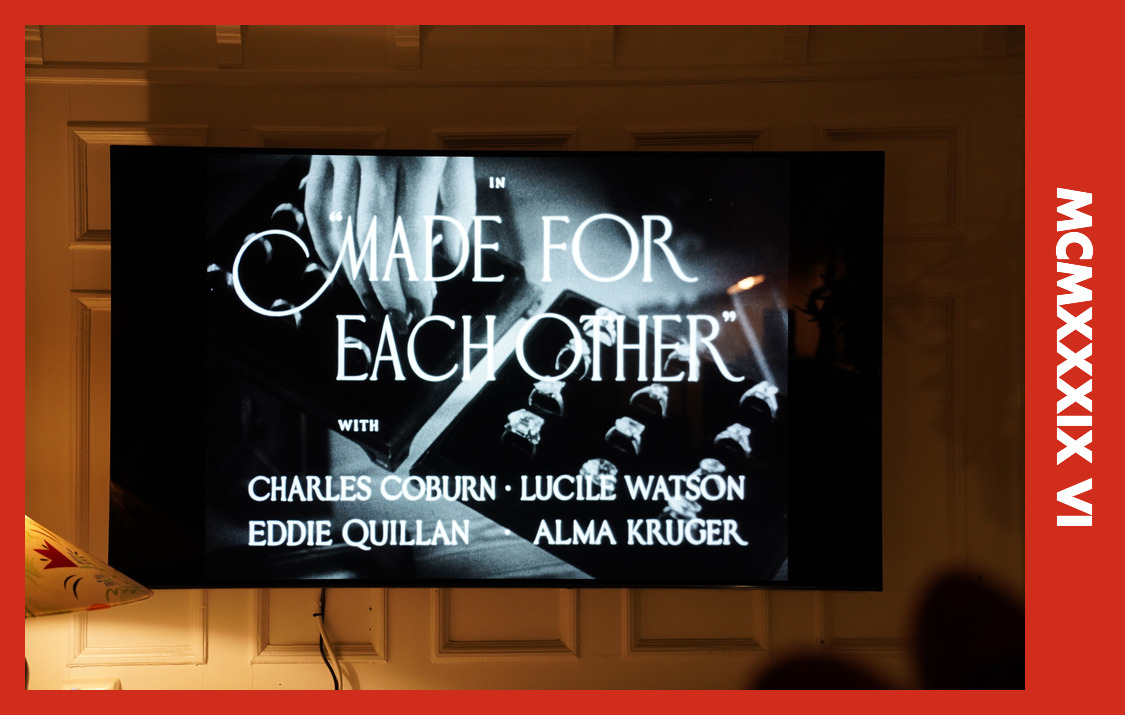 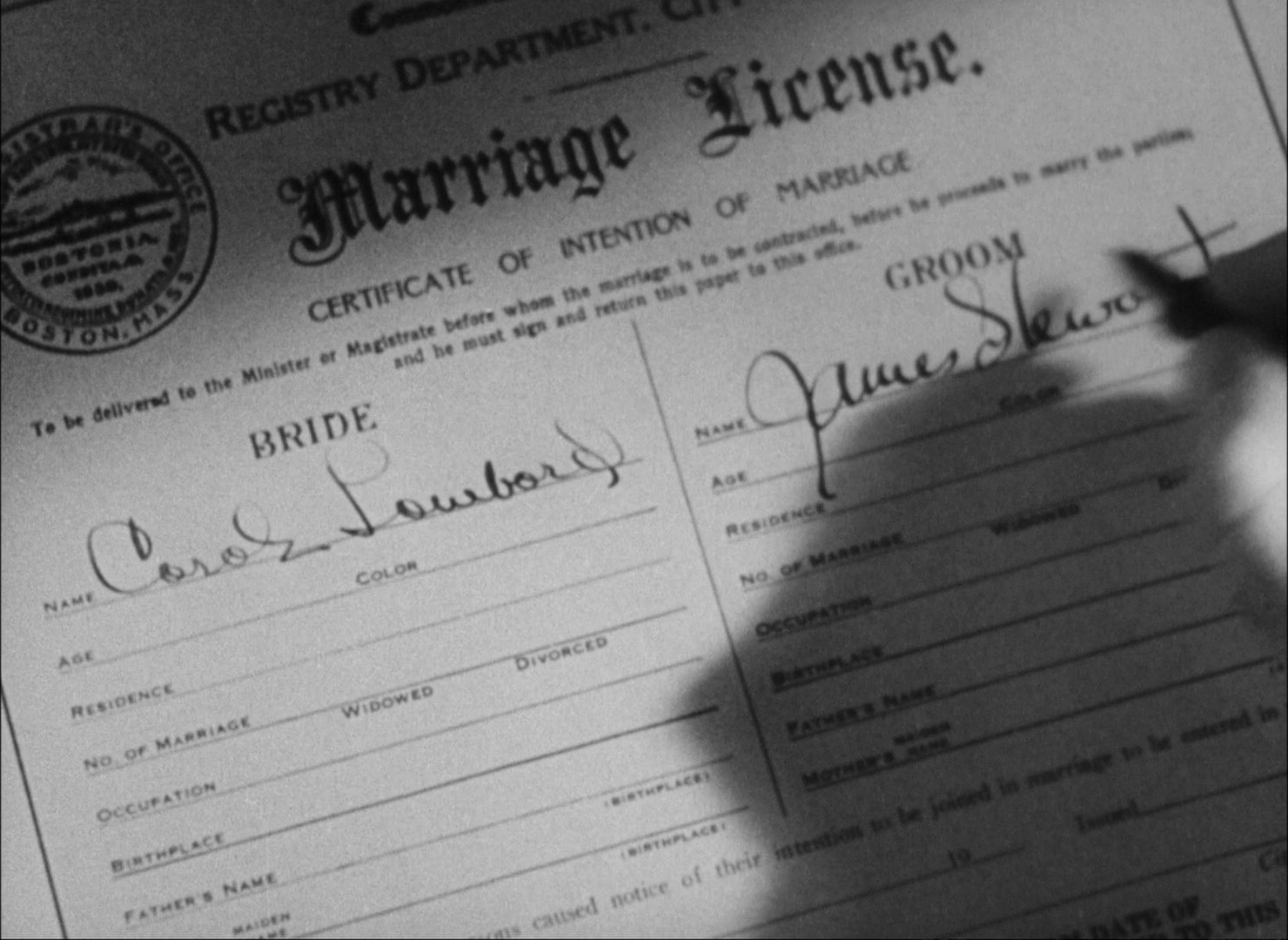 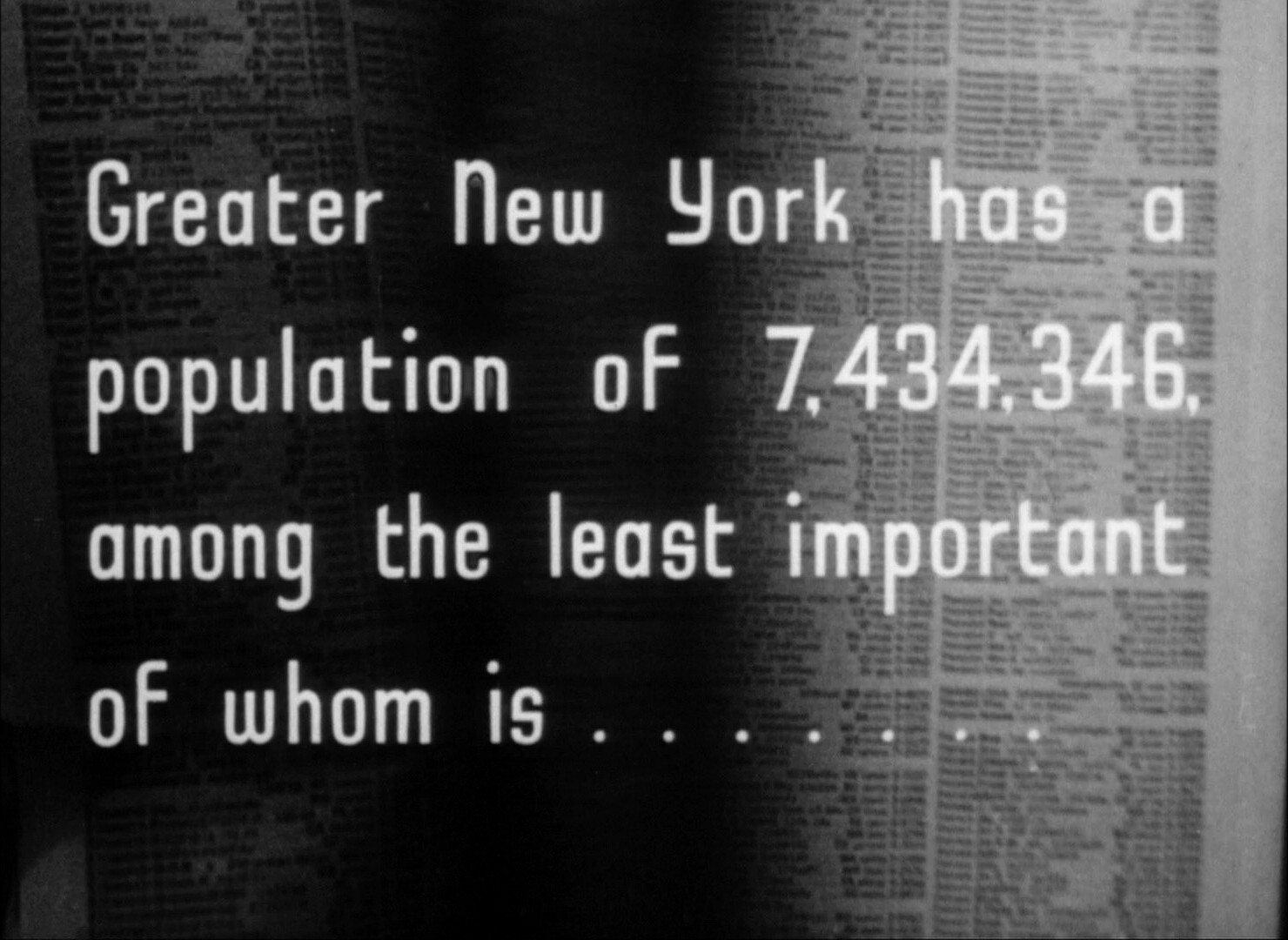 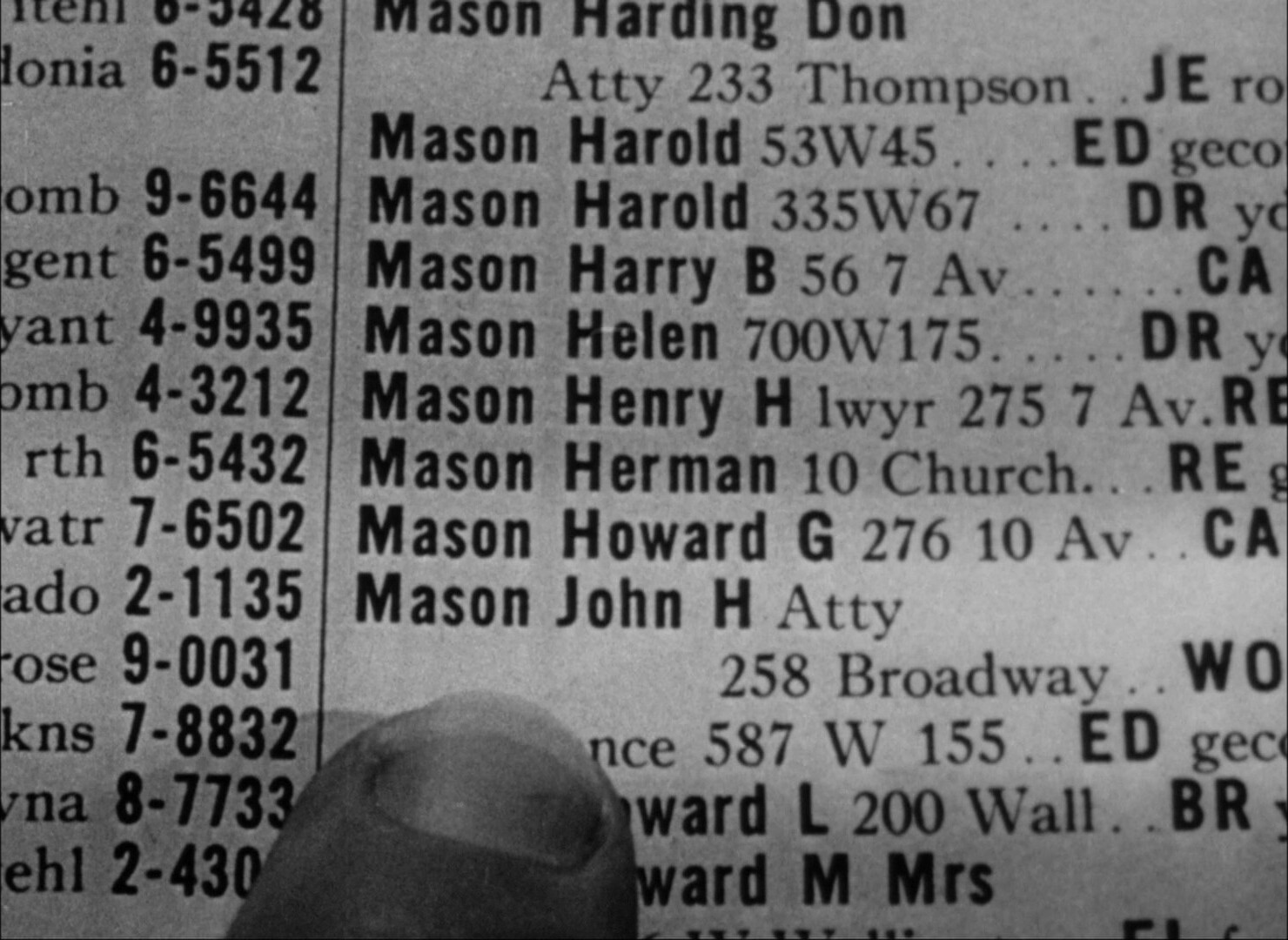 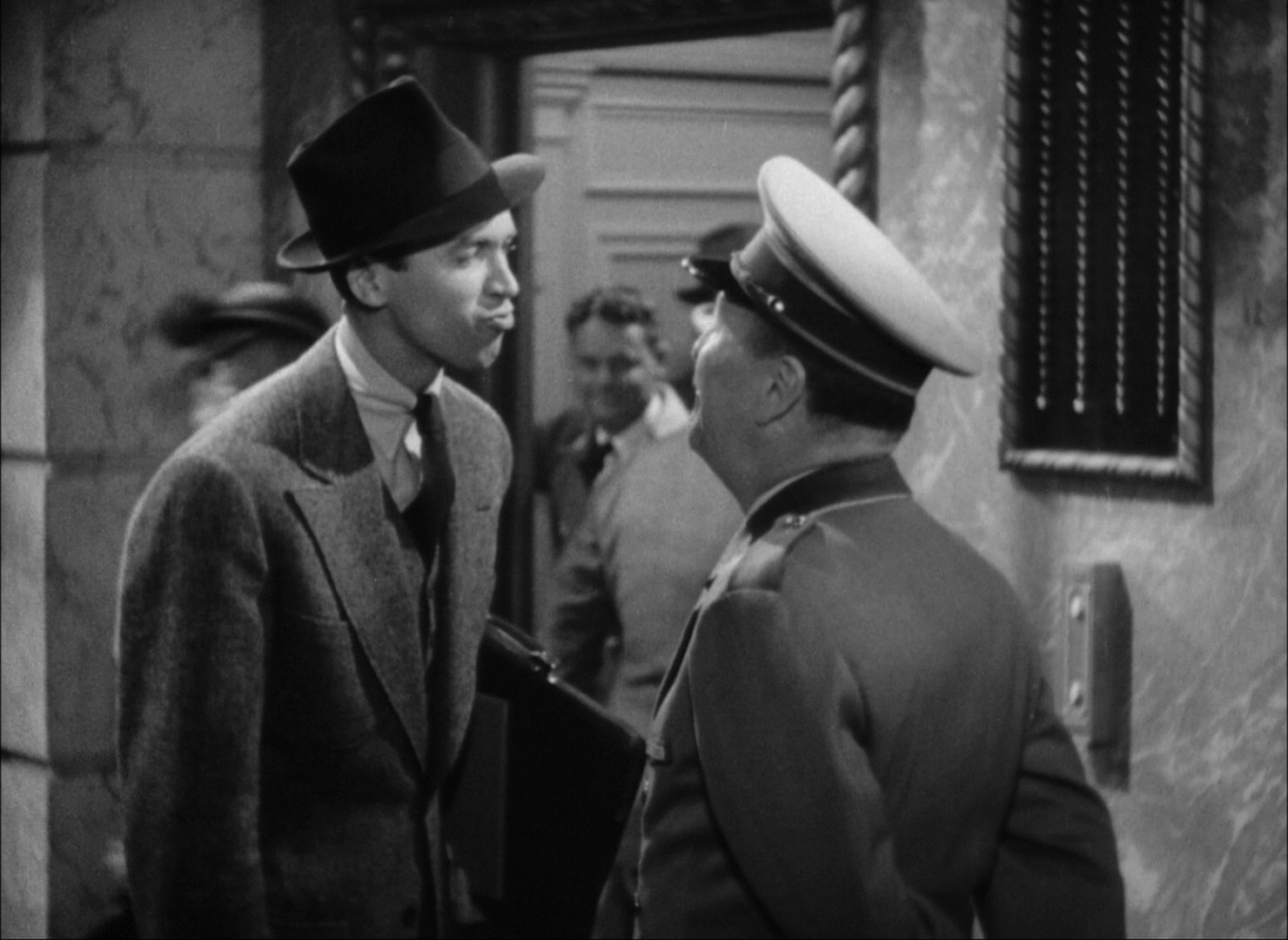 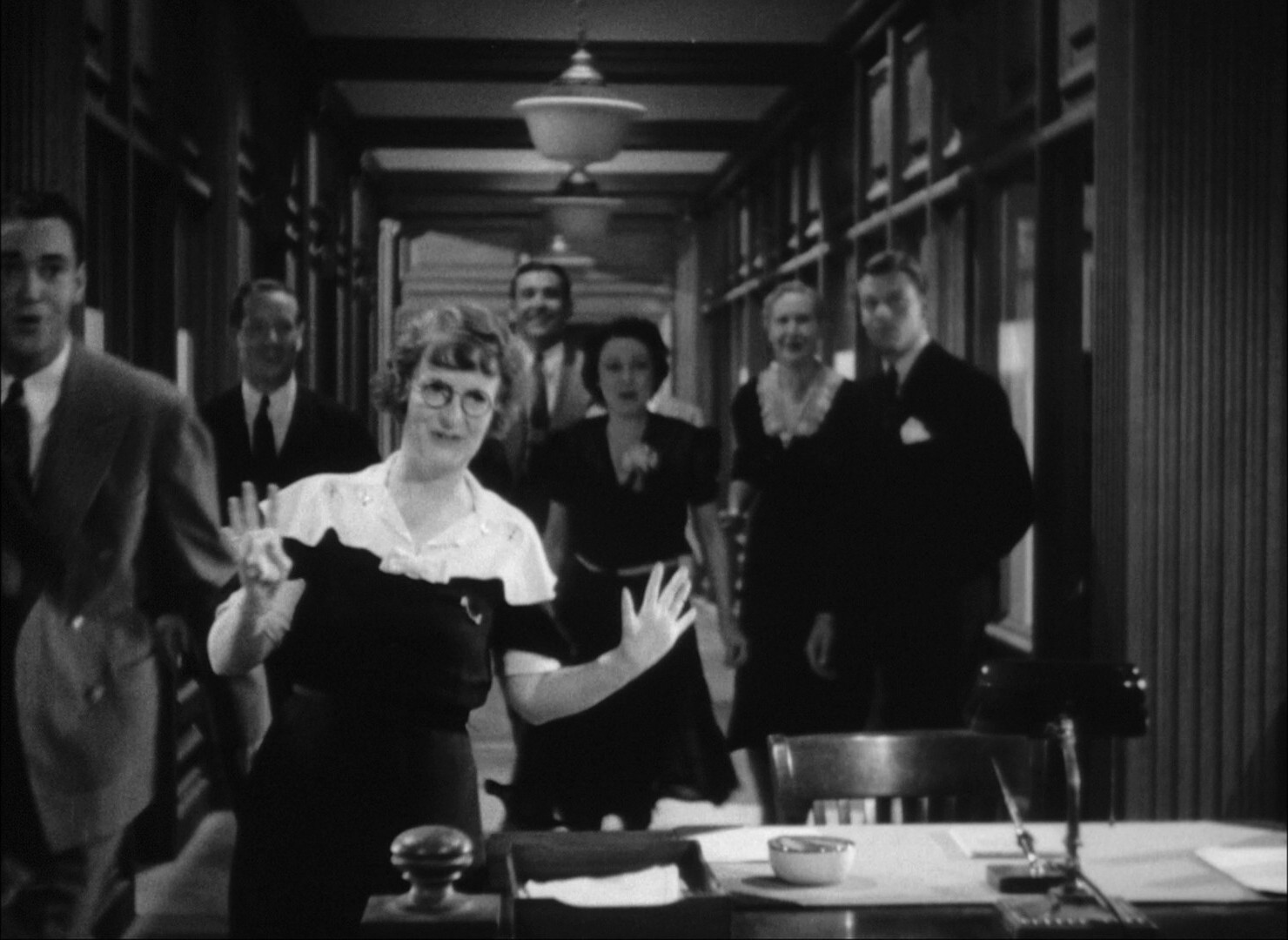 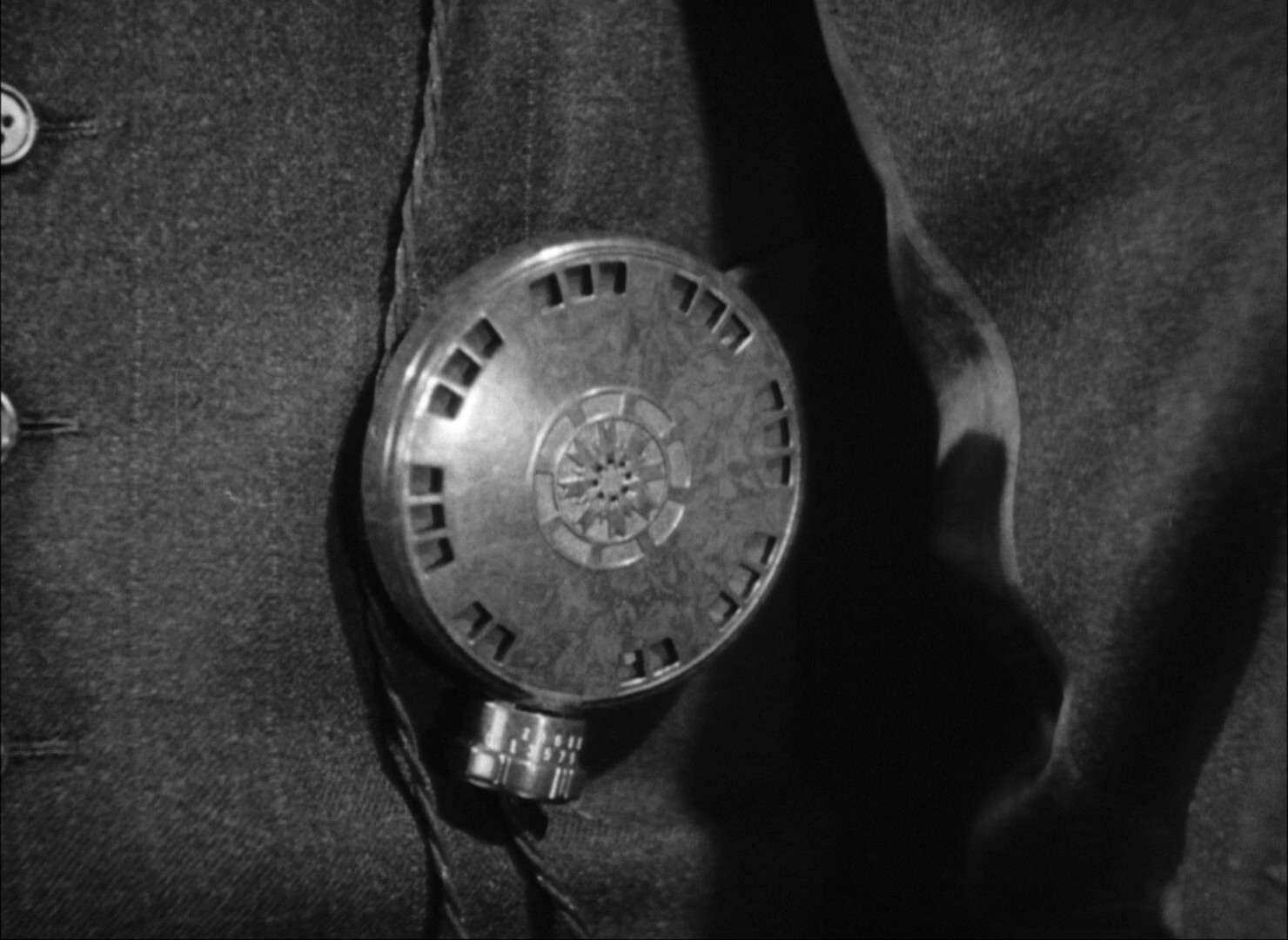 Oh, I’ve seen this one before! And not too long ago, either. I wonder where…

Emacs knows everything. I watched this in… October? Last year?

Hey! I even blogged about it. This is a serious break-down in my movie methodology. 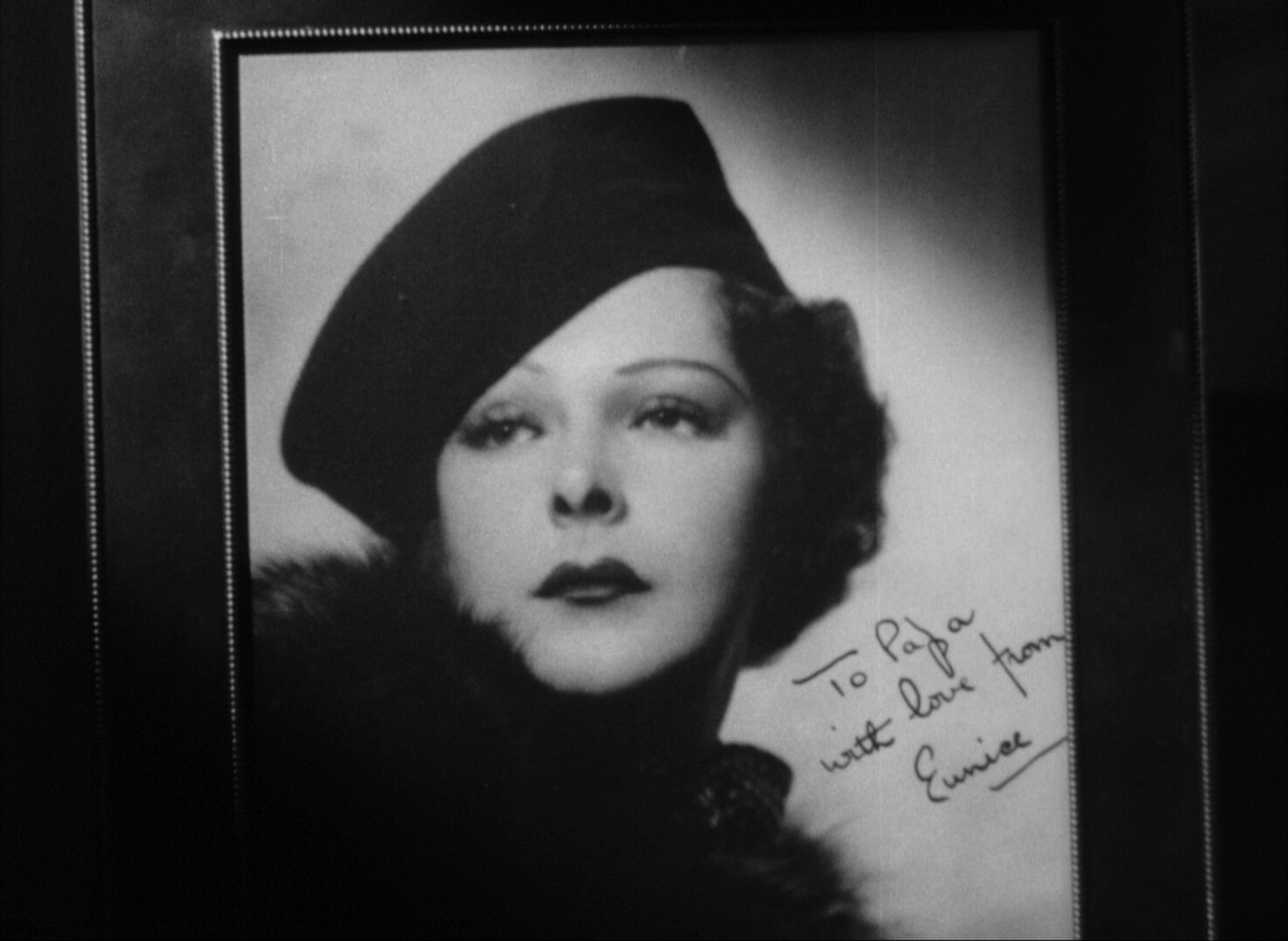 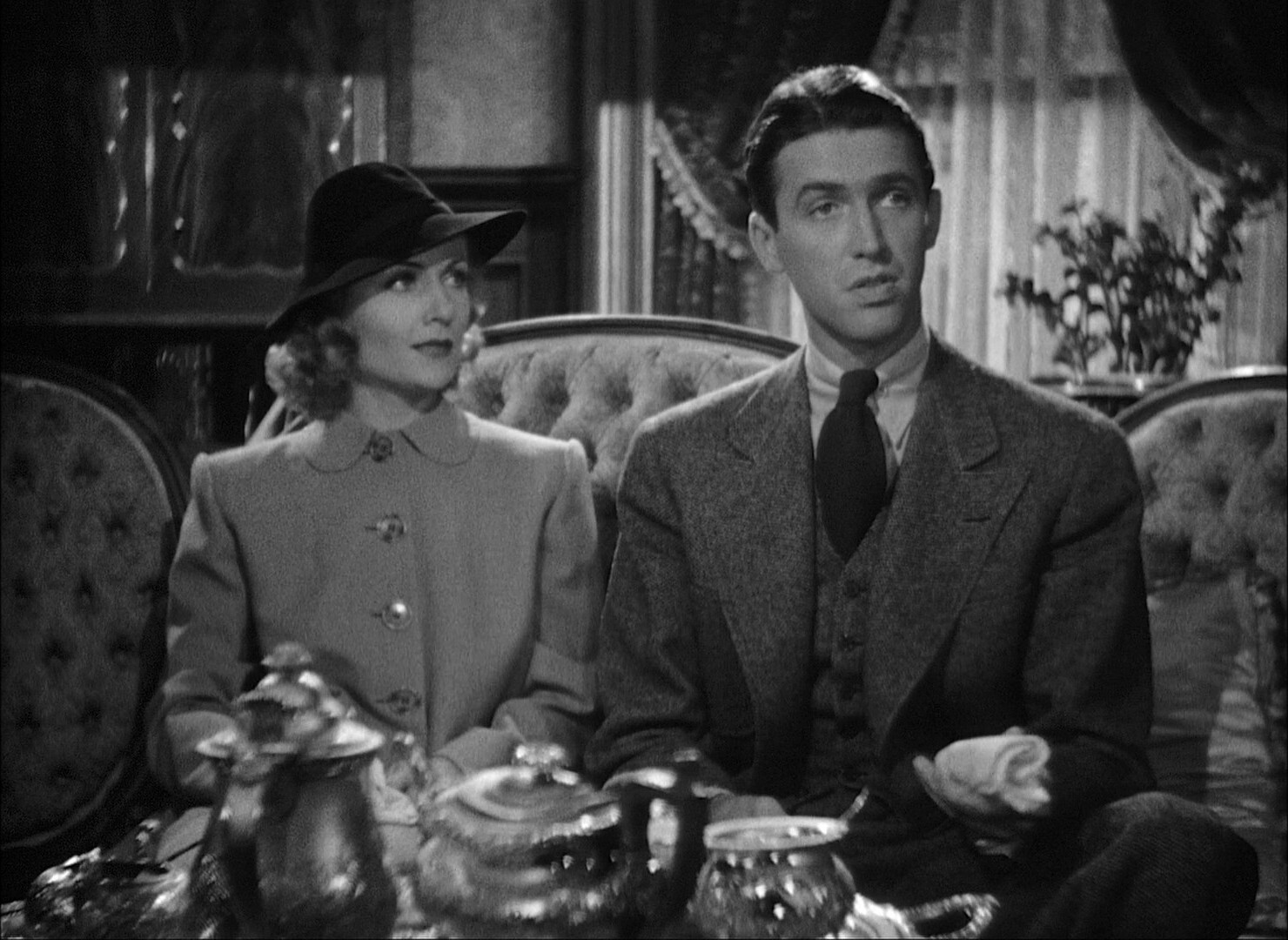 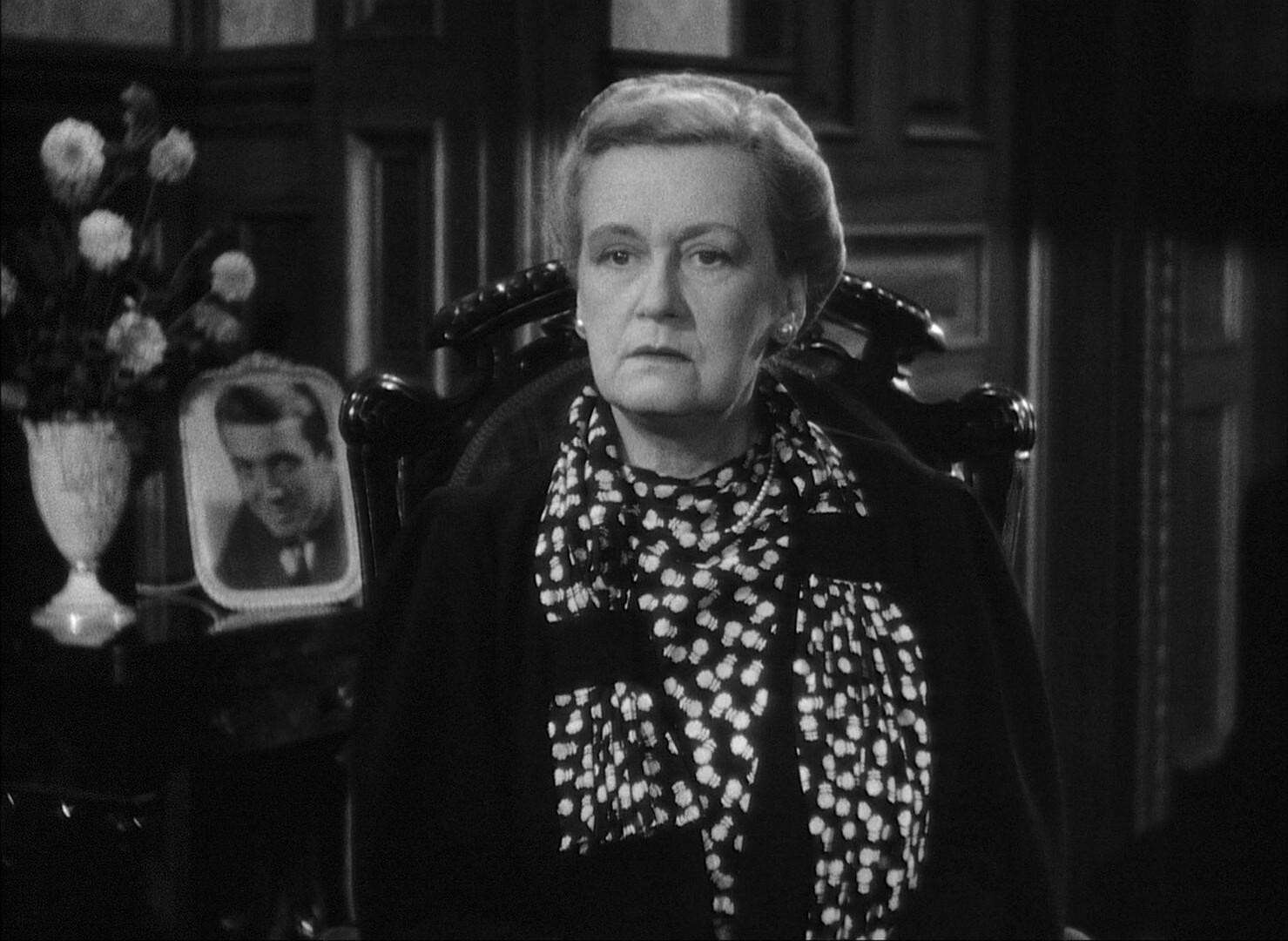 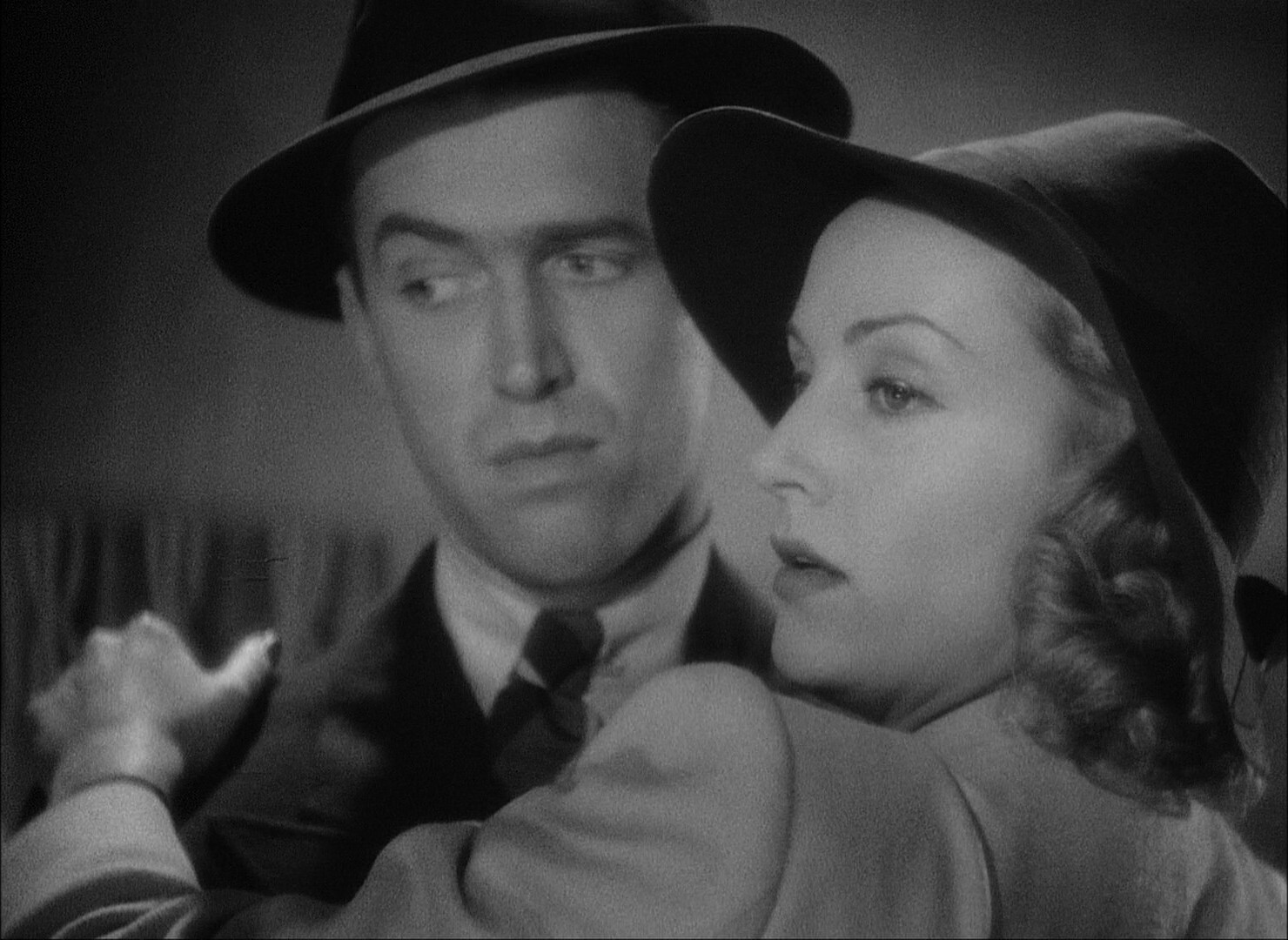 I’m liking it a lot more this time around. 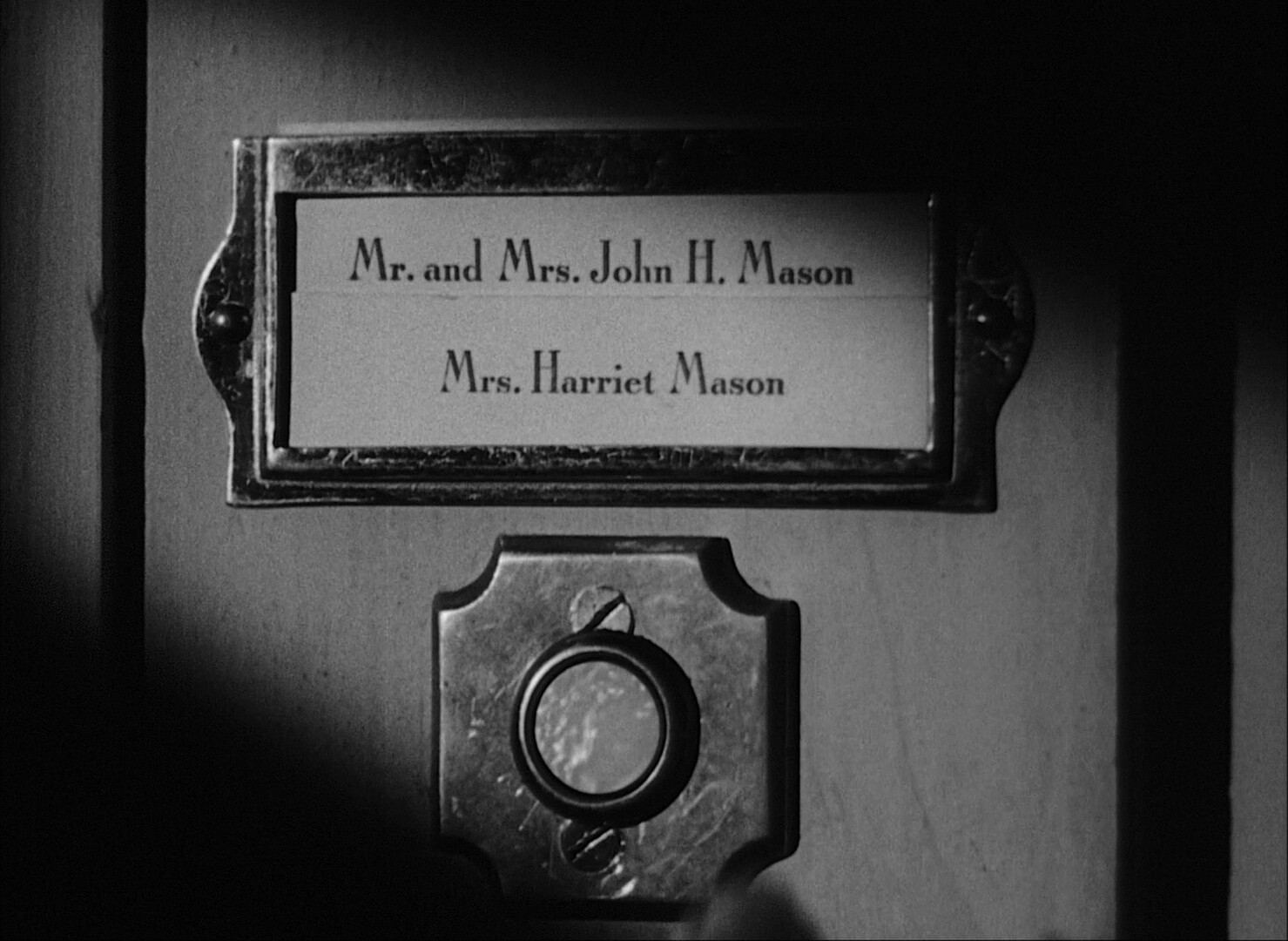 OK, now I see what I was talking about in the previous blog. It’s really odd in that … there’s not much of anything going on. It seems like it’s aiming for screball comedy, but the timing is all off.

It’s like they could have just changed these scenes a smidgen, and it’d be hilarious. But instead the scenes just … sit there: They’ve got all the ingredients right, but it just doesn’t work. 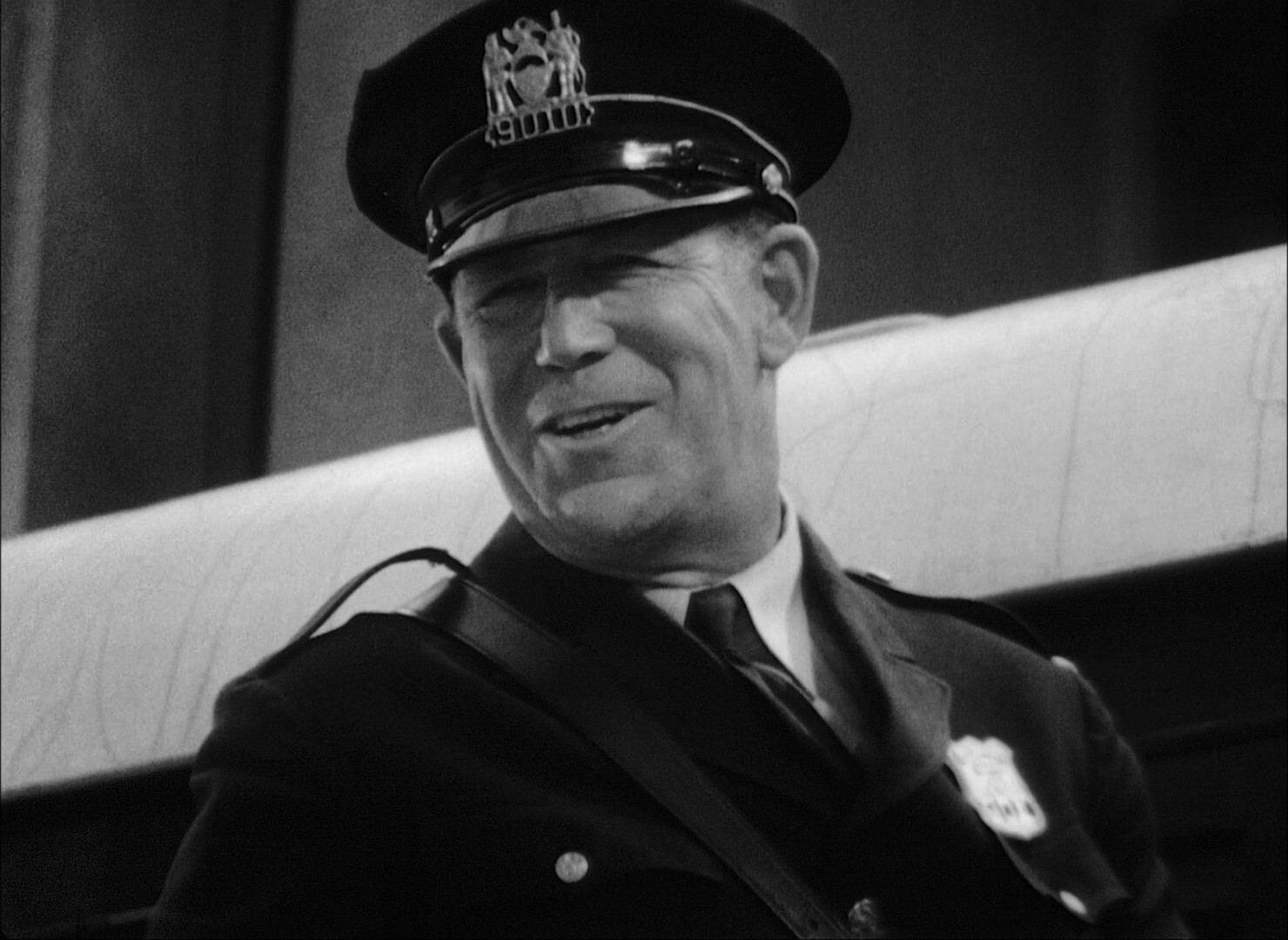 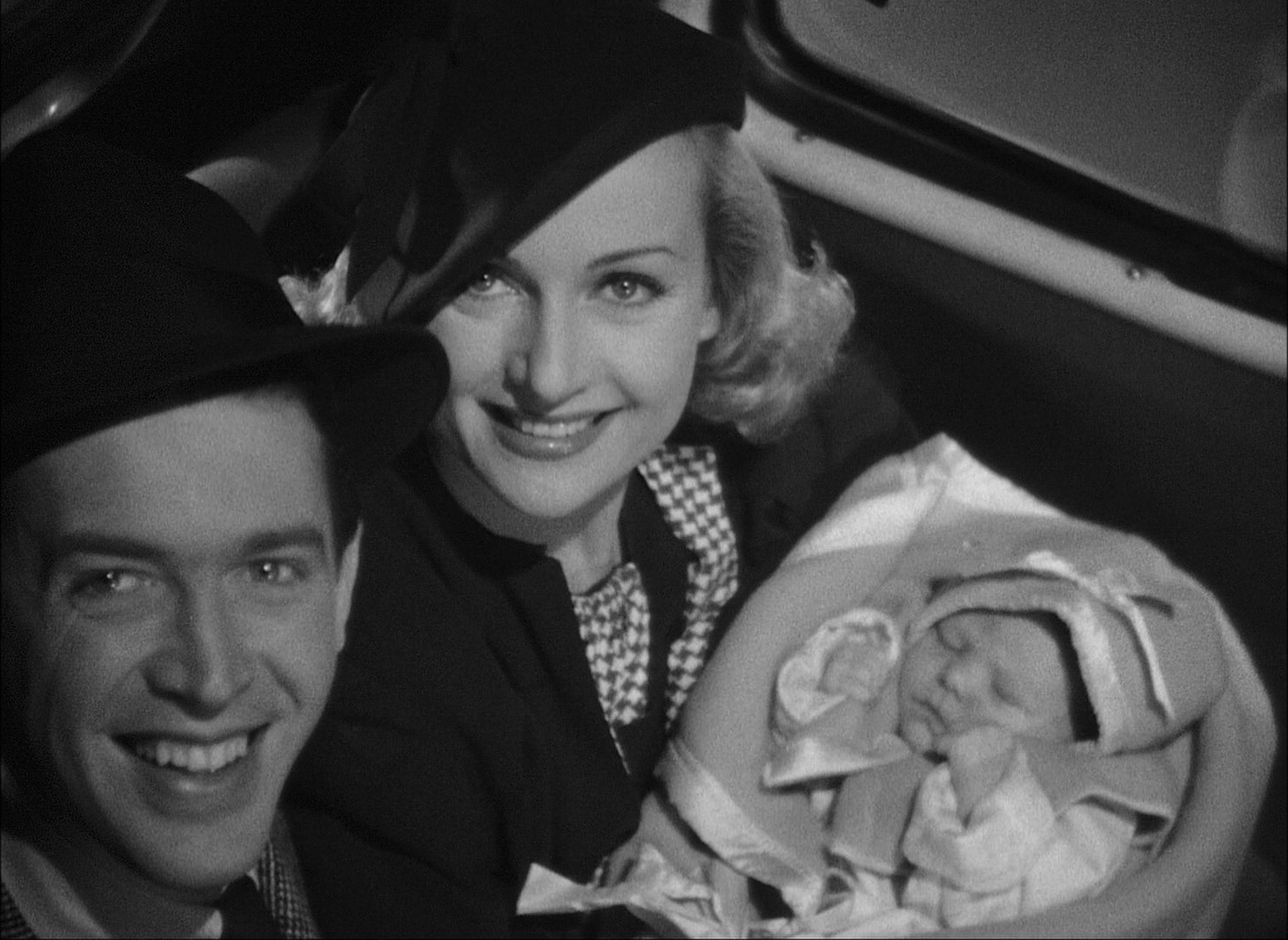 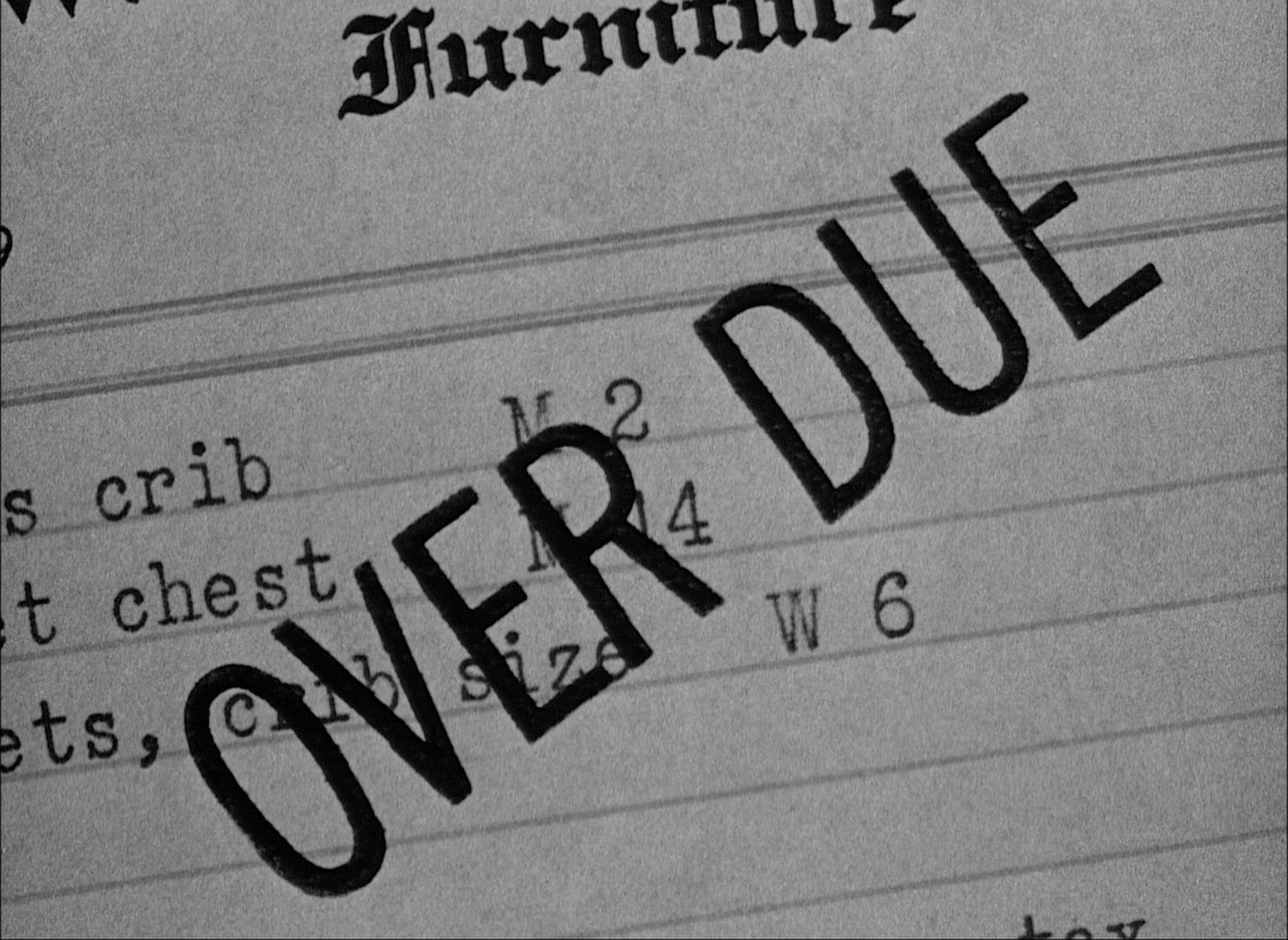 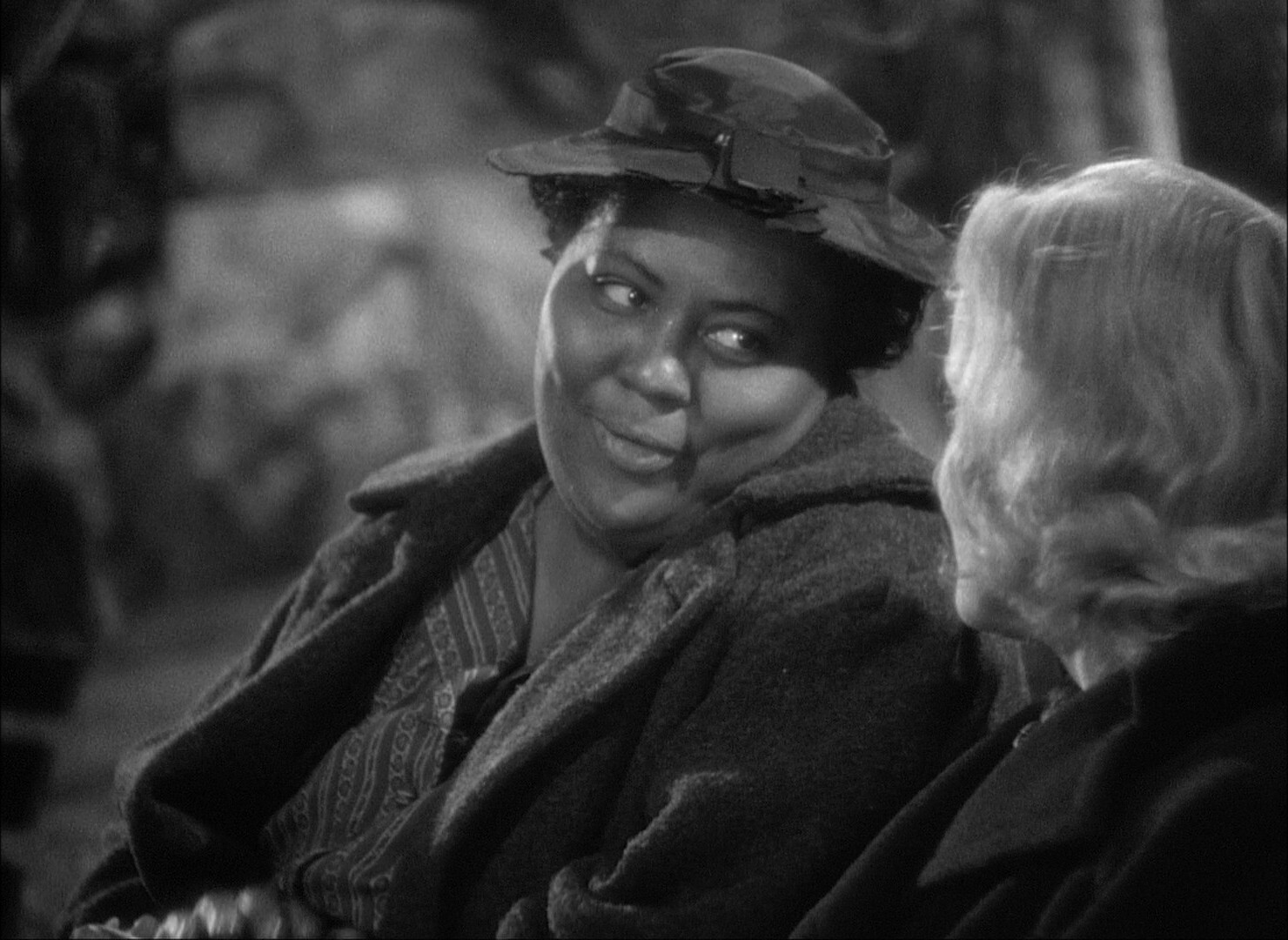 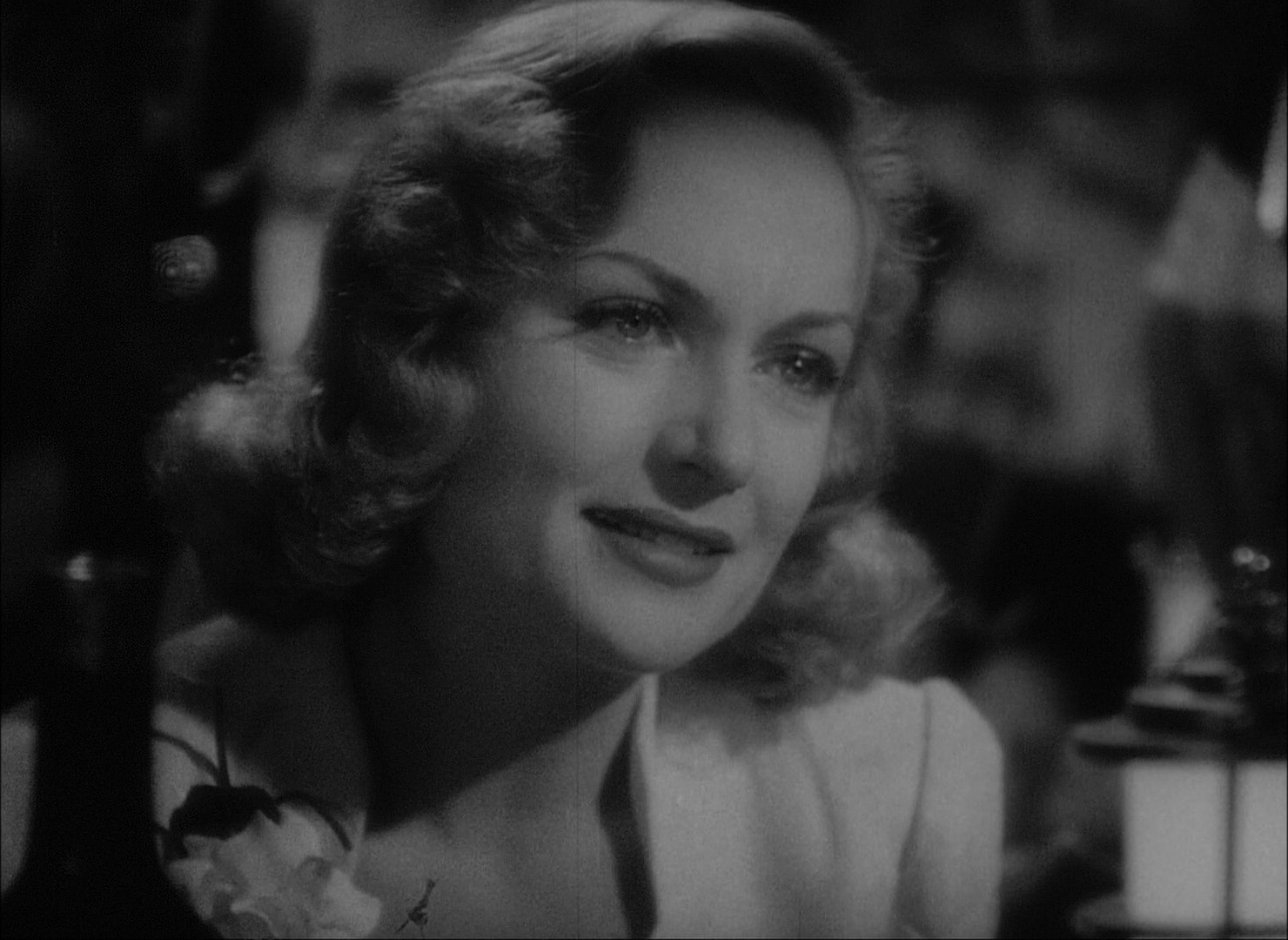 It’s a movie of squandered opportunities, but the performances are really good. Carole Lombard, or course, but also the smaller roles, like Louise Beavers. 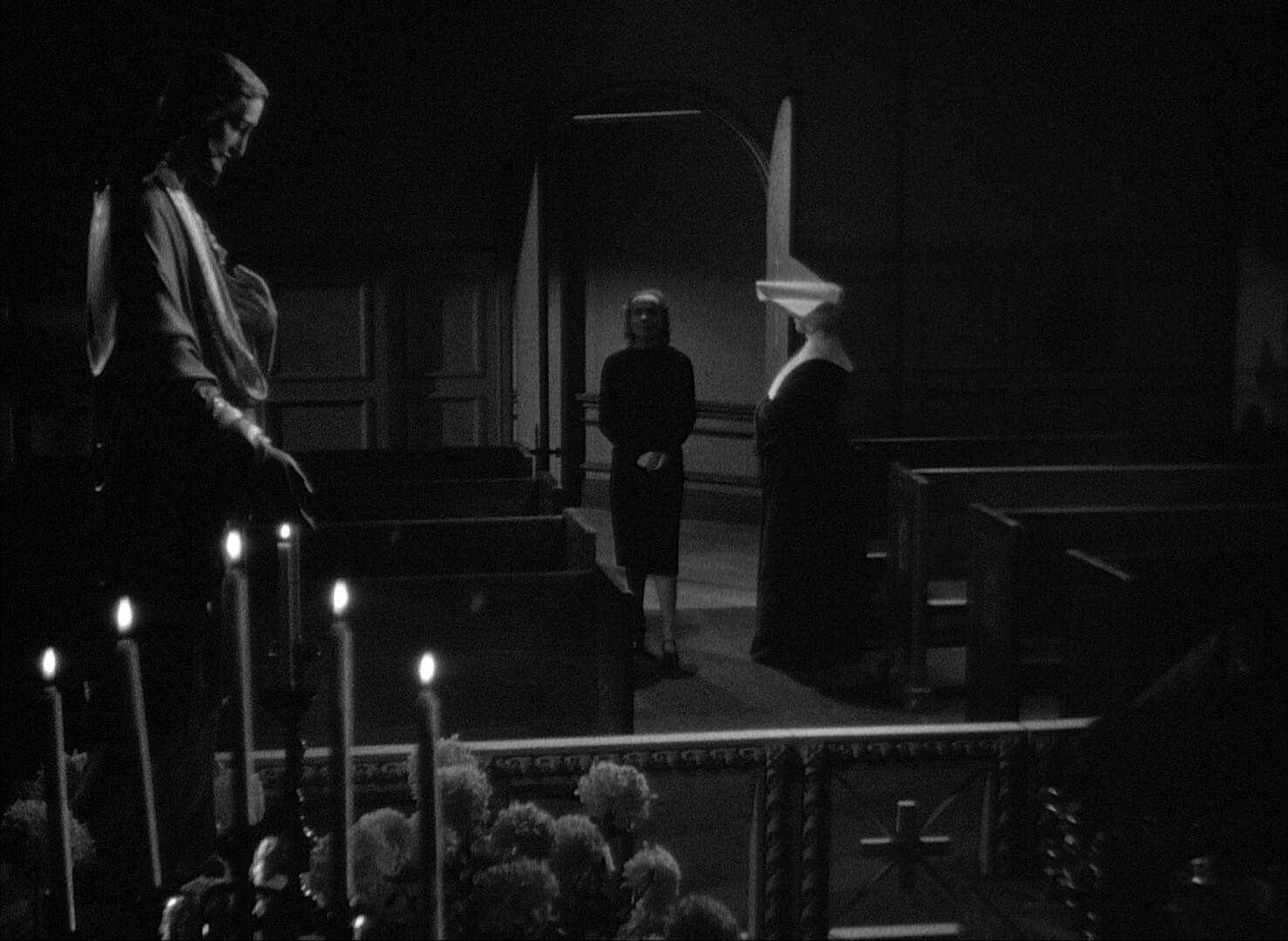 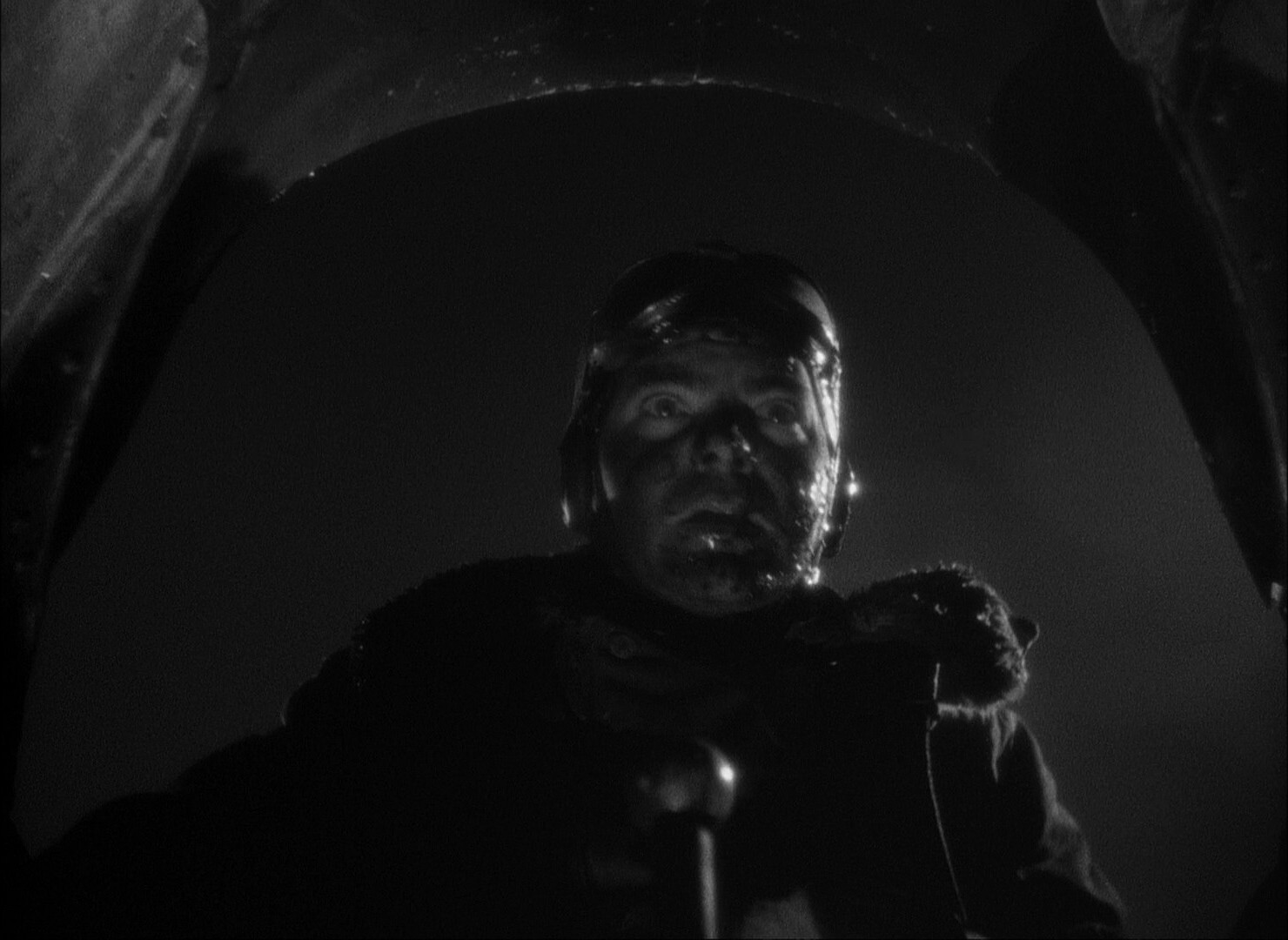 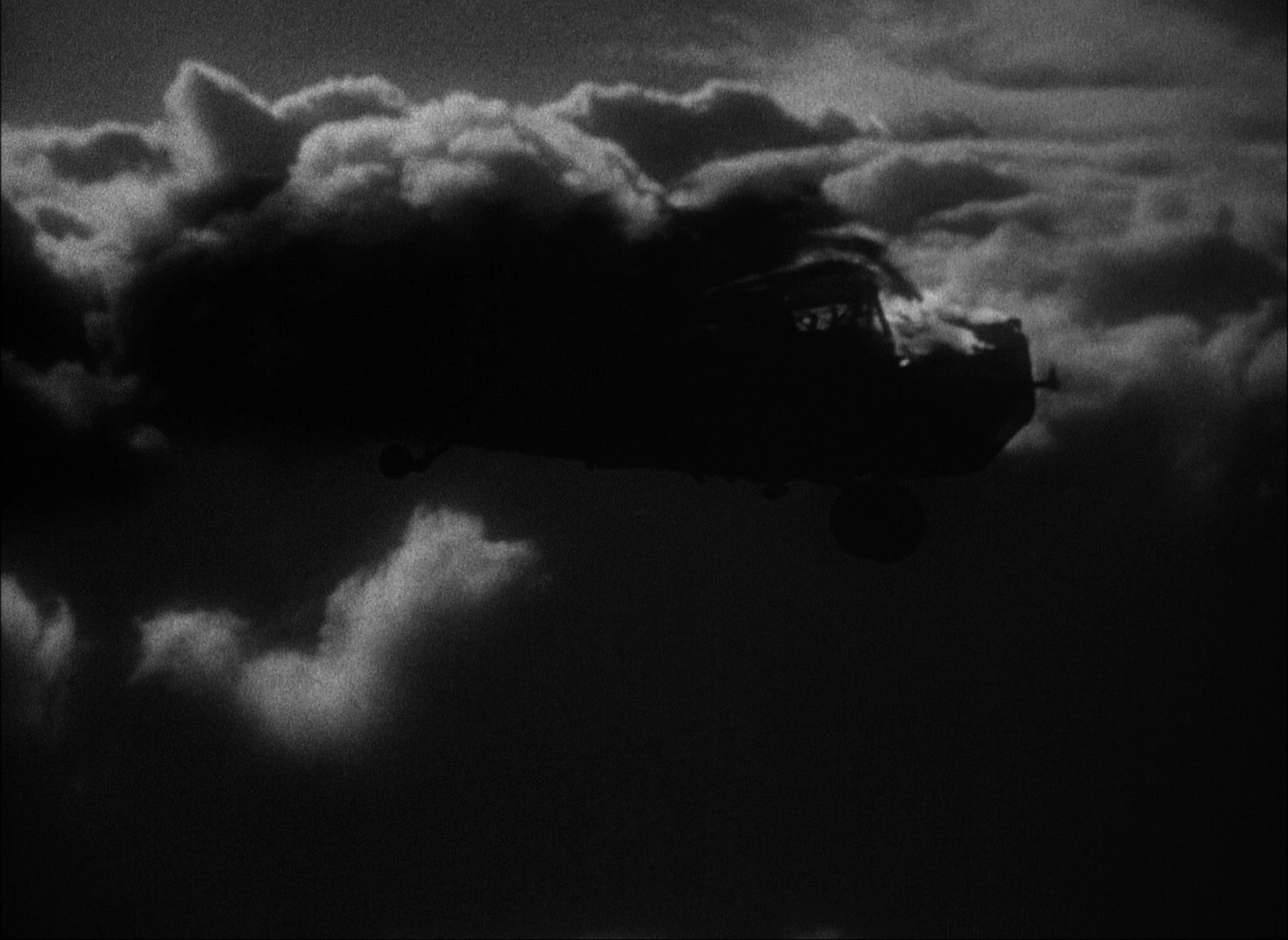 Just when you think it’s gotten as bad as it’s going to get, it get worse. 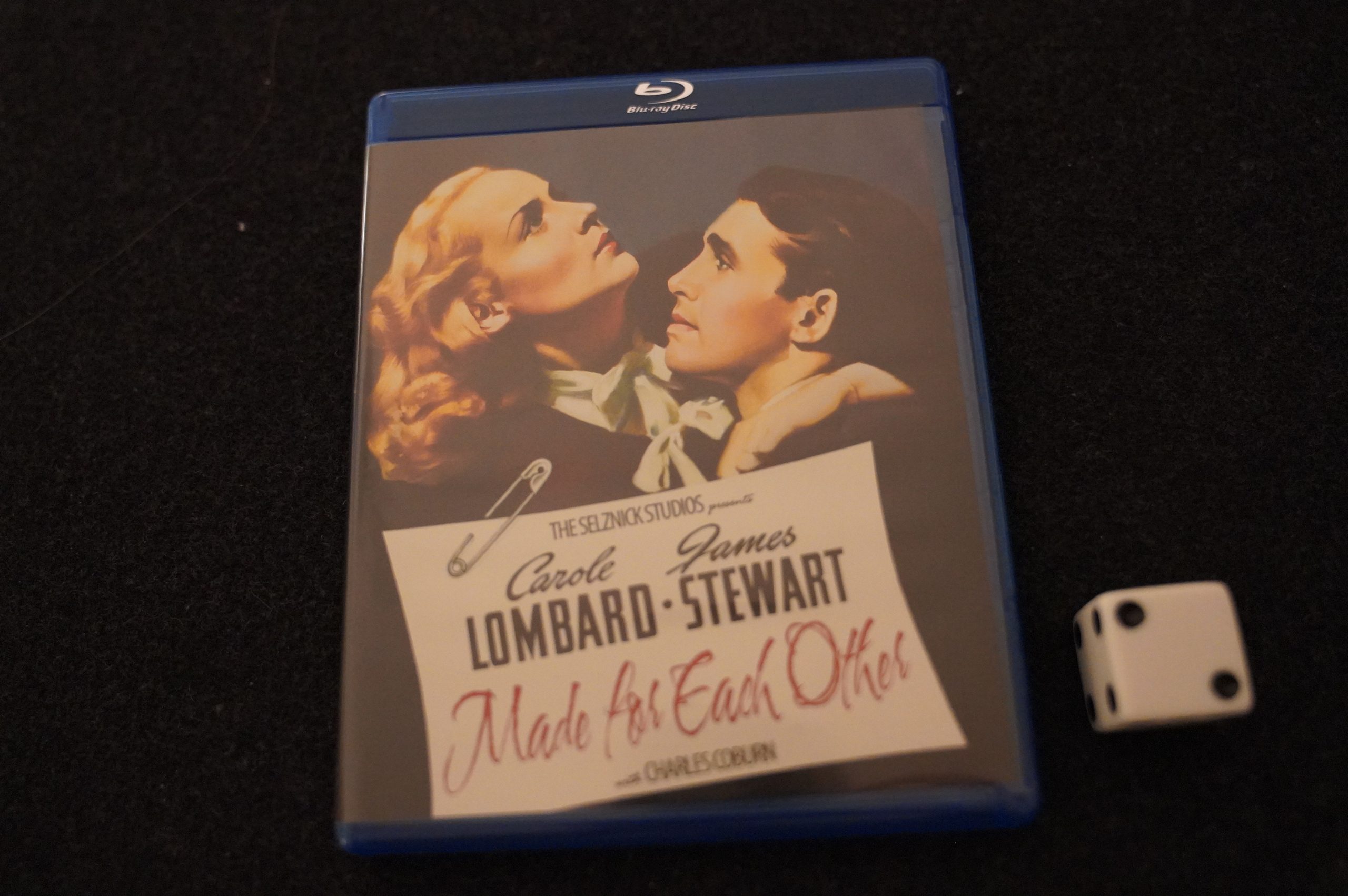 I wonder whether there was something here at some point, but then was somehow ruined during the making.