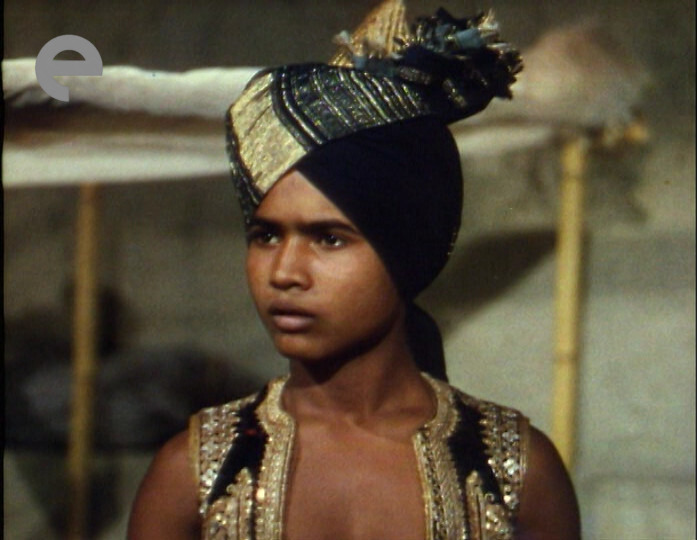 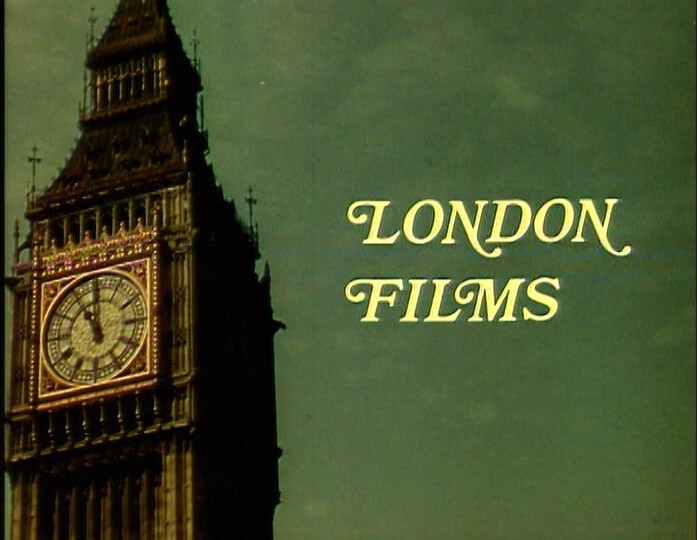 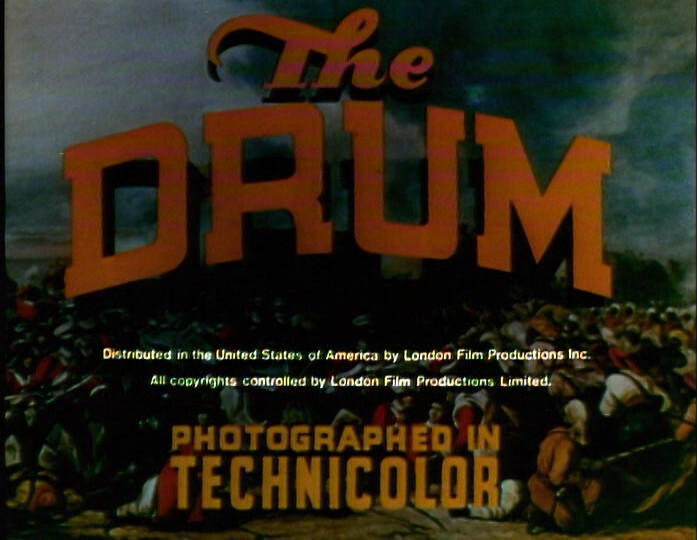 OK, I’m on a new laptop… let’s hope this blogging/screenshot thing works from this thing, too. 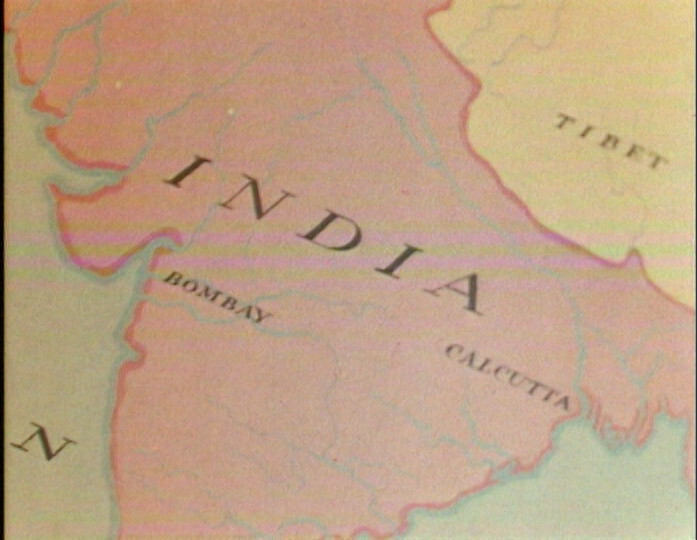 Oh, yeah — this is that box set about that actor. 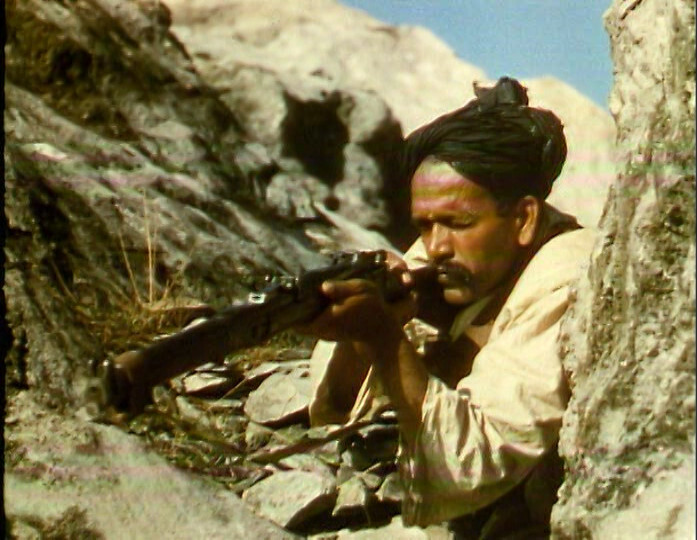 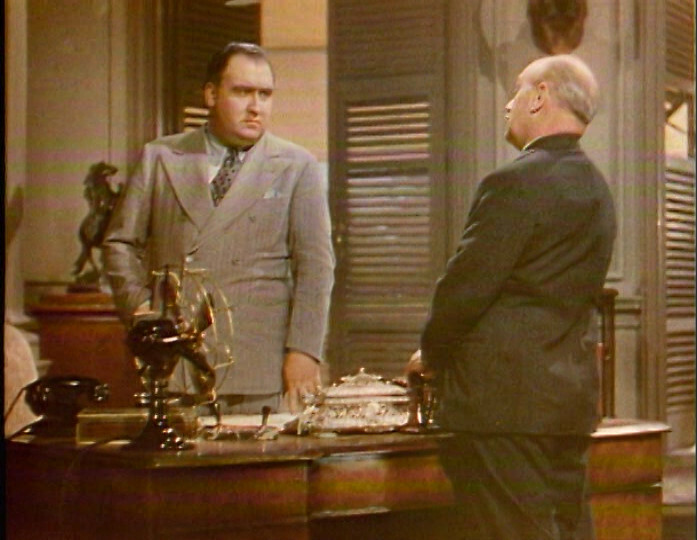 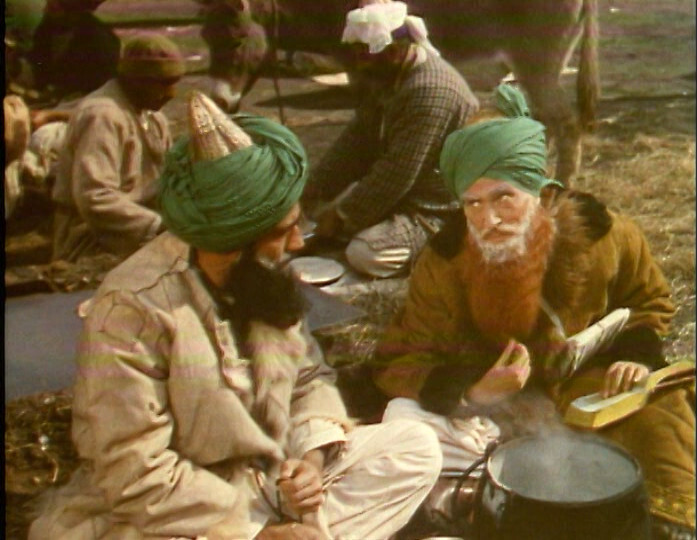 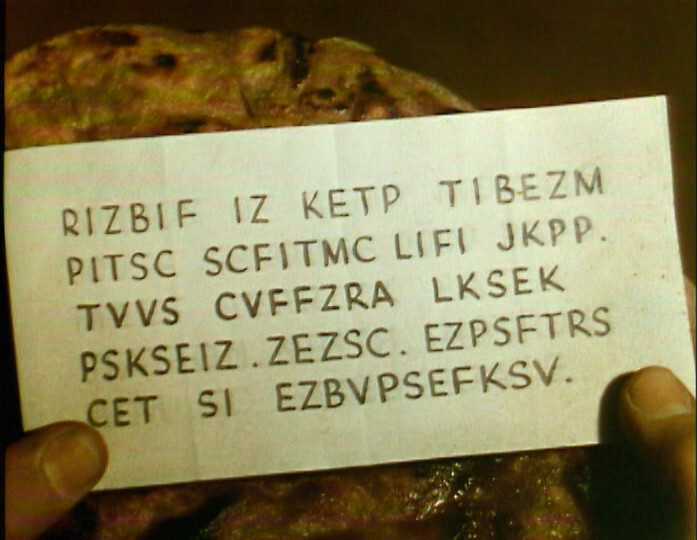 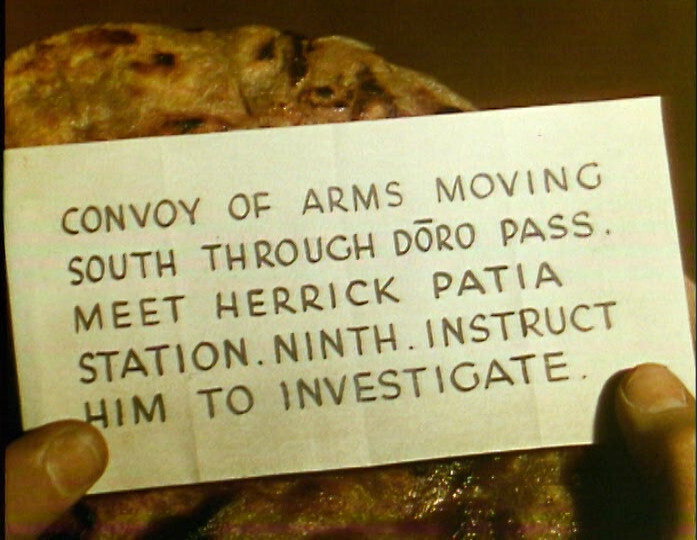 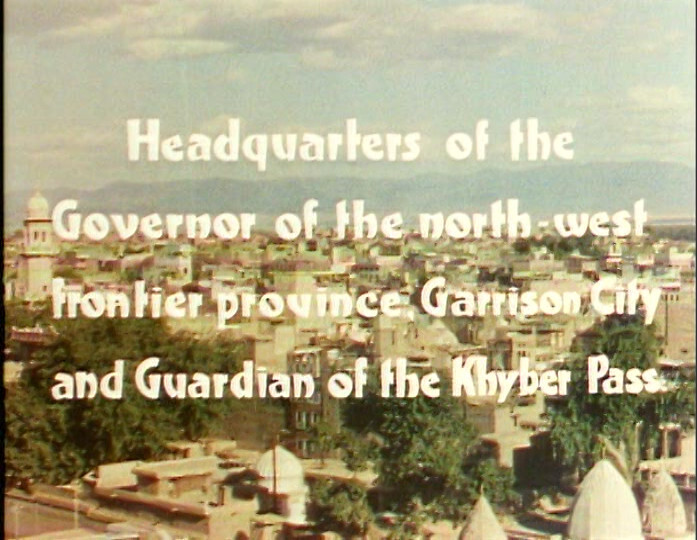 Are they carrying on up that pass? 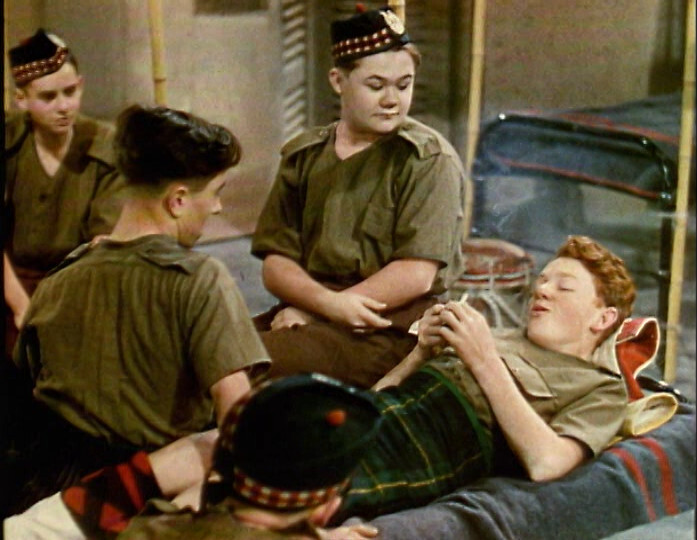 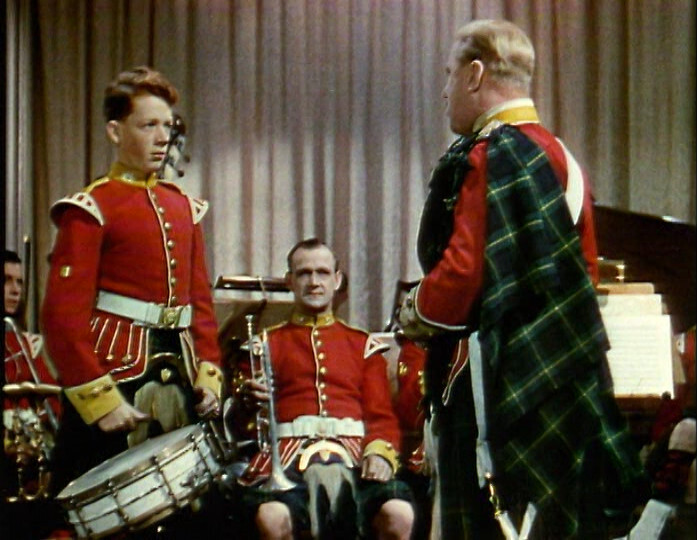 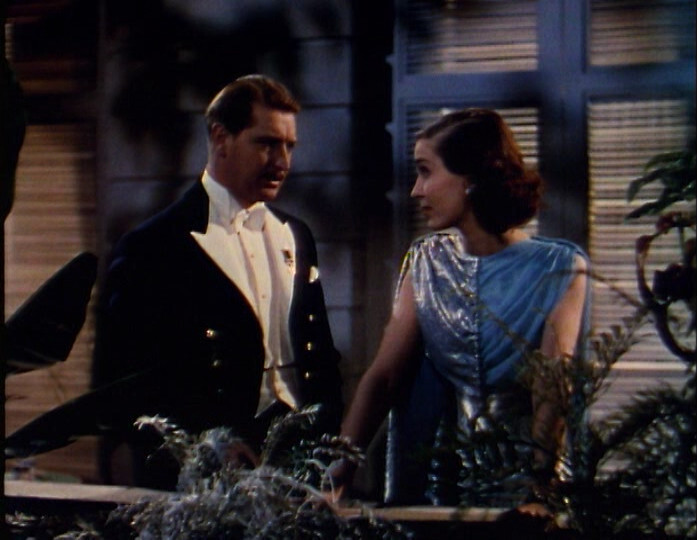 This looks oddly like a TV movie — I mean, it’s from 1938, so it’s really really not, but whatever colour technology they were using at this time, it has a kind of NTSC vibe? 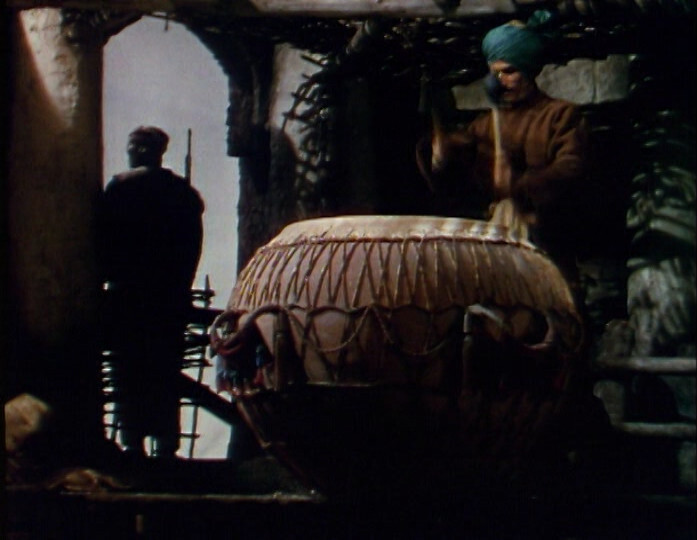 Is that The Drum?

This is not a good movie. I’m 15 minutes in, and they’ve established a couple of characters, but not really a plot at all. 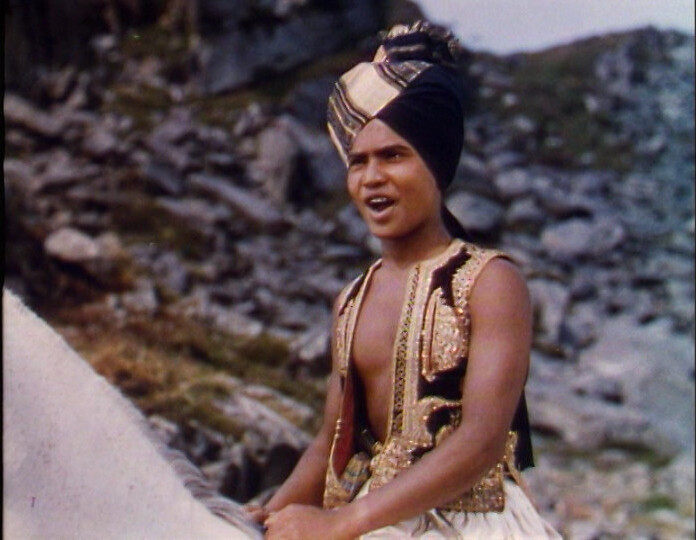 Finally the star of the movie. 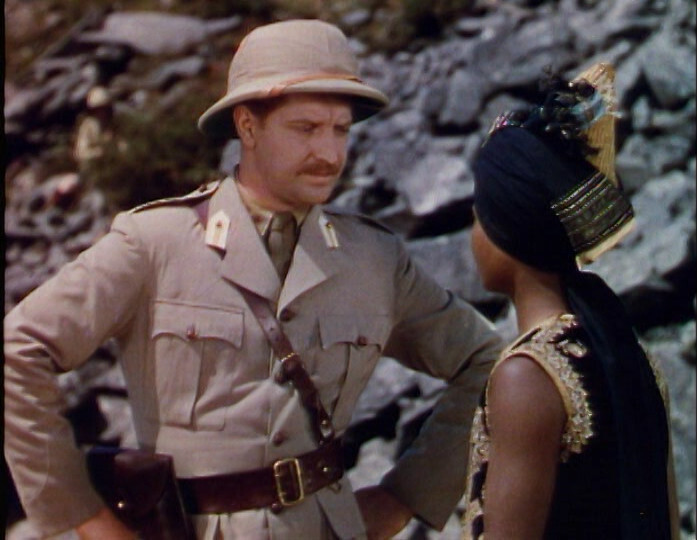 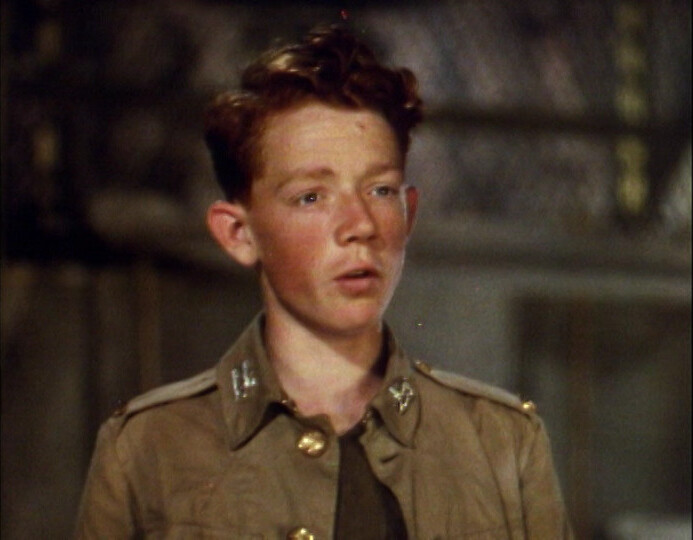 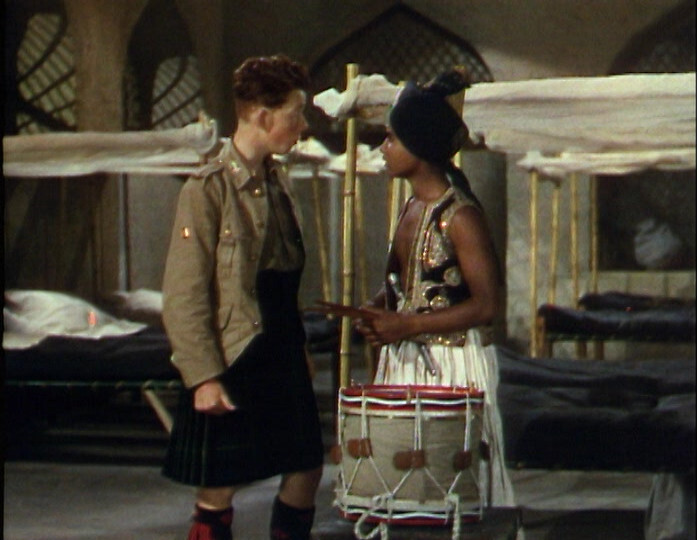 In the first movie, Sabu didn’t know English, so he learned his lines phonetically. He basically sounds the same here, so the question is: Wouldn’t it be easier just to learn English? 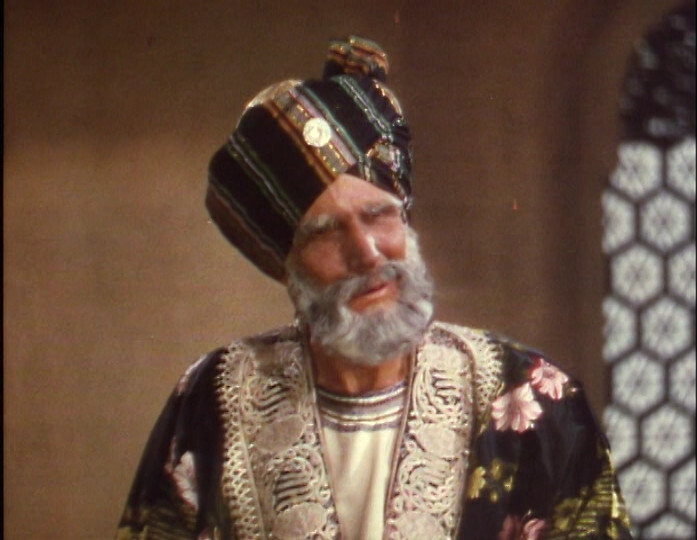 But you could make the same argument here: Wouldn’t it be cheaper to hire actors that have beards instead of gluing beards onto beardless faces? 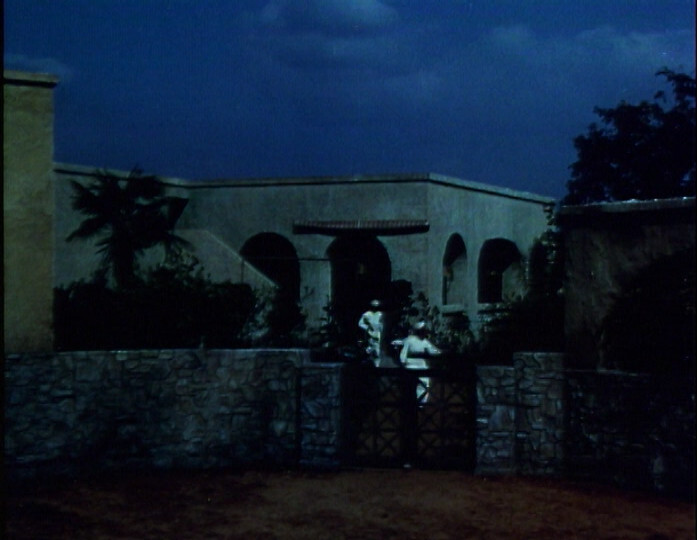 These colours are insane.

According to the liner notes on the DVD, there were some riots in India after this movie was shown there — because the movie is so unabashedly pre-British (i.e., pro-colonial).

But… I’m kinda surprised that anybody would care, because this movie is a snooze.

Sabu is pretty good, of course, but it’s like they forgot to write a plot while typing the script. 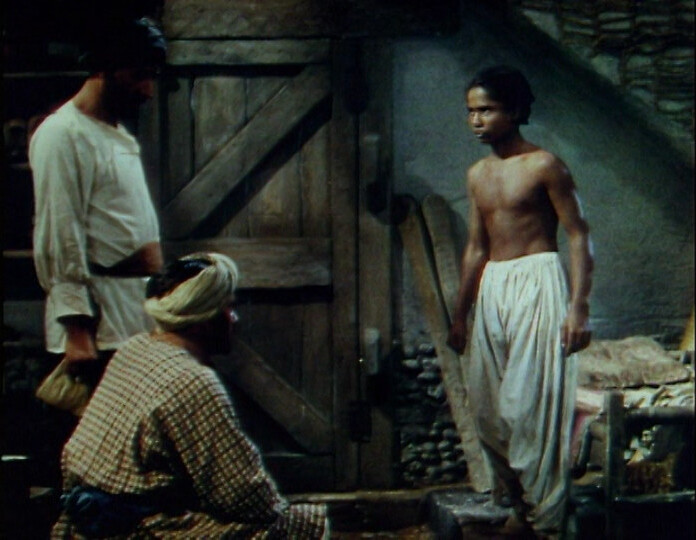 The appeal is to the shallower herd instinct, the instinct which prefers, with double instinctiveness, to mistake melodrama for tragedy, and is too willingly moved to tears by a regiment marching—though it knows not whither or why.

I don’t know what that means, except that they didn’t like it. And it’s not a good movie — I was kinda on board at the start, but it just gets more tedious by the minute. 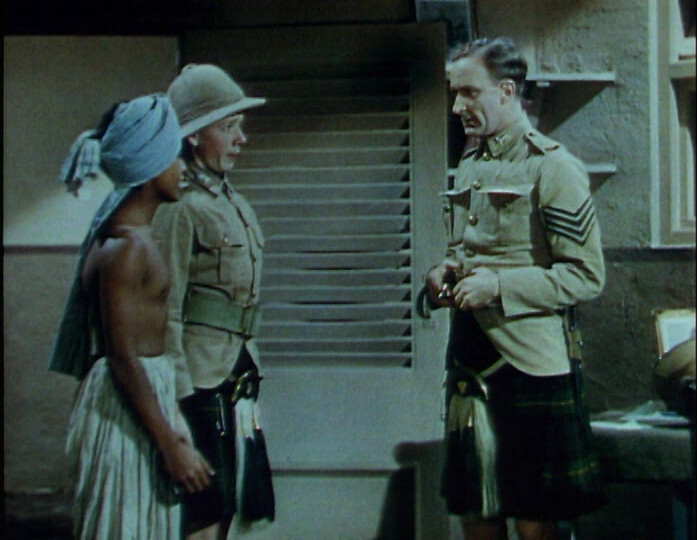 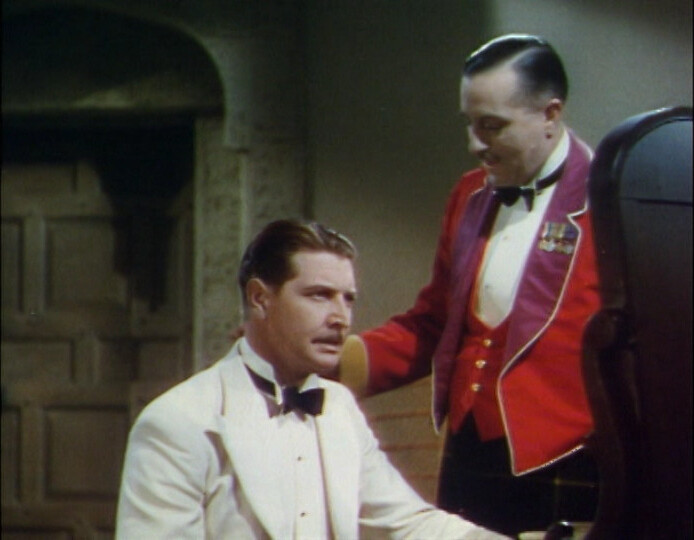 I really like the way Roger Livesey talks — it’s very stiff upper lip above the lower trembling one — but that’s not enough to make this movie actually watchable.

Perhaps people in India rioted because this movie was kinda boring? 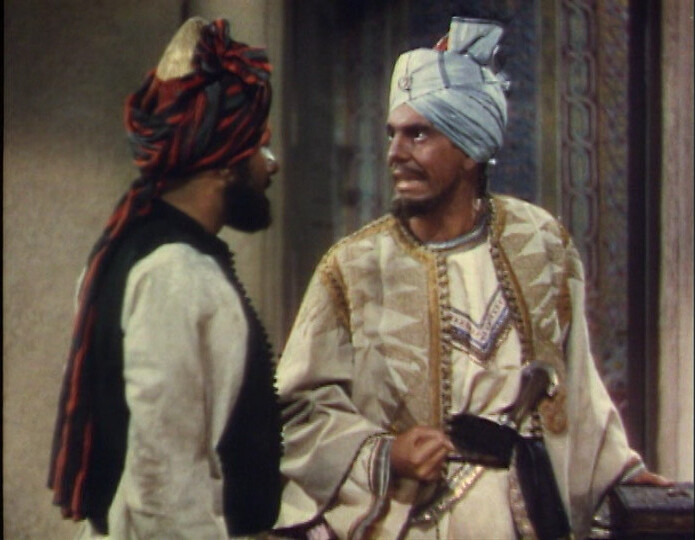 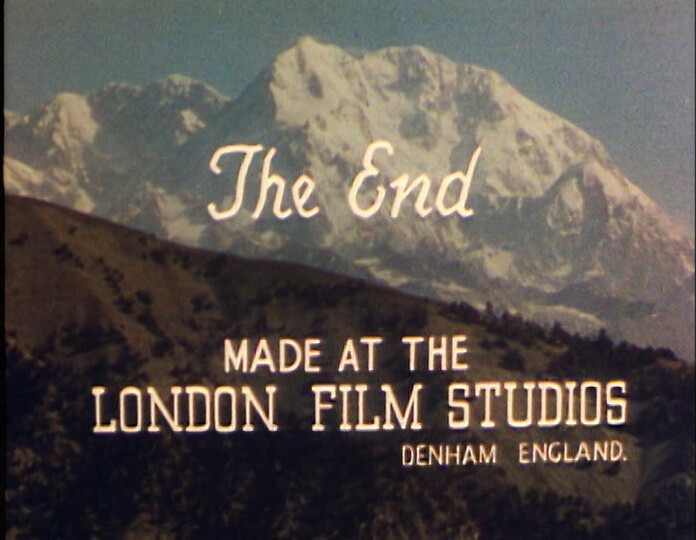 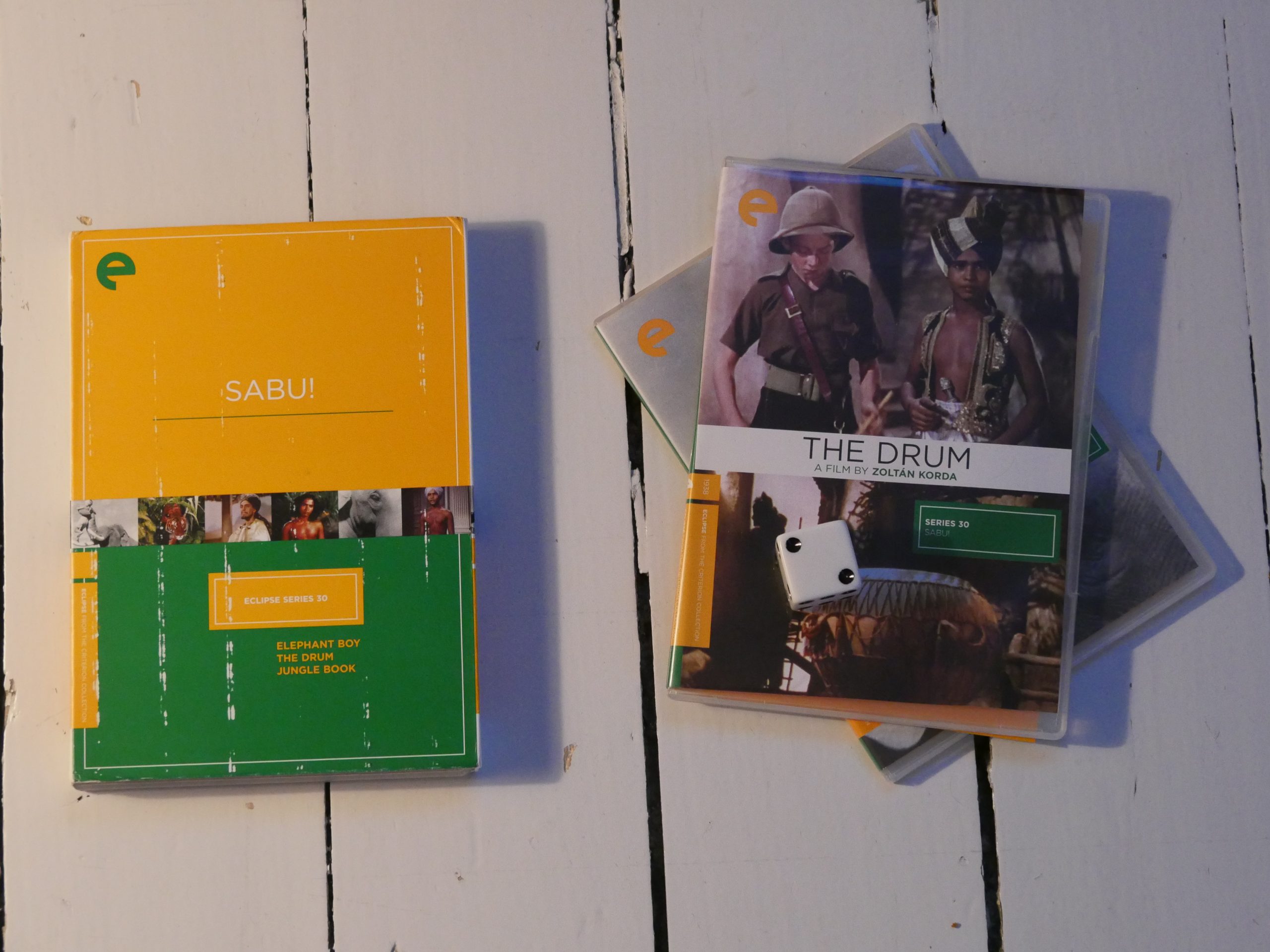