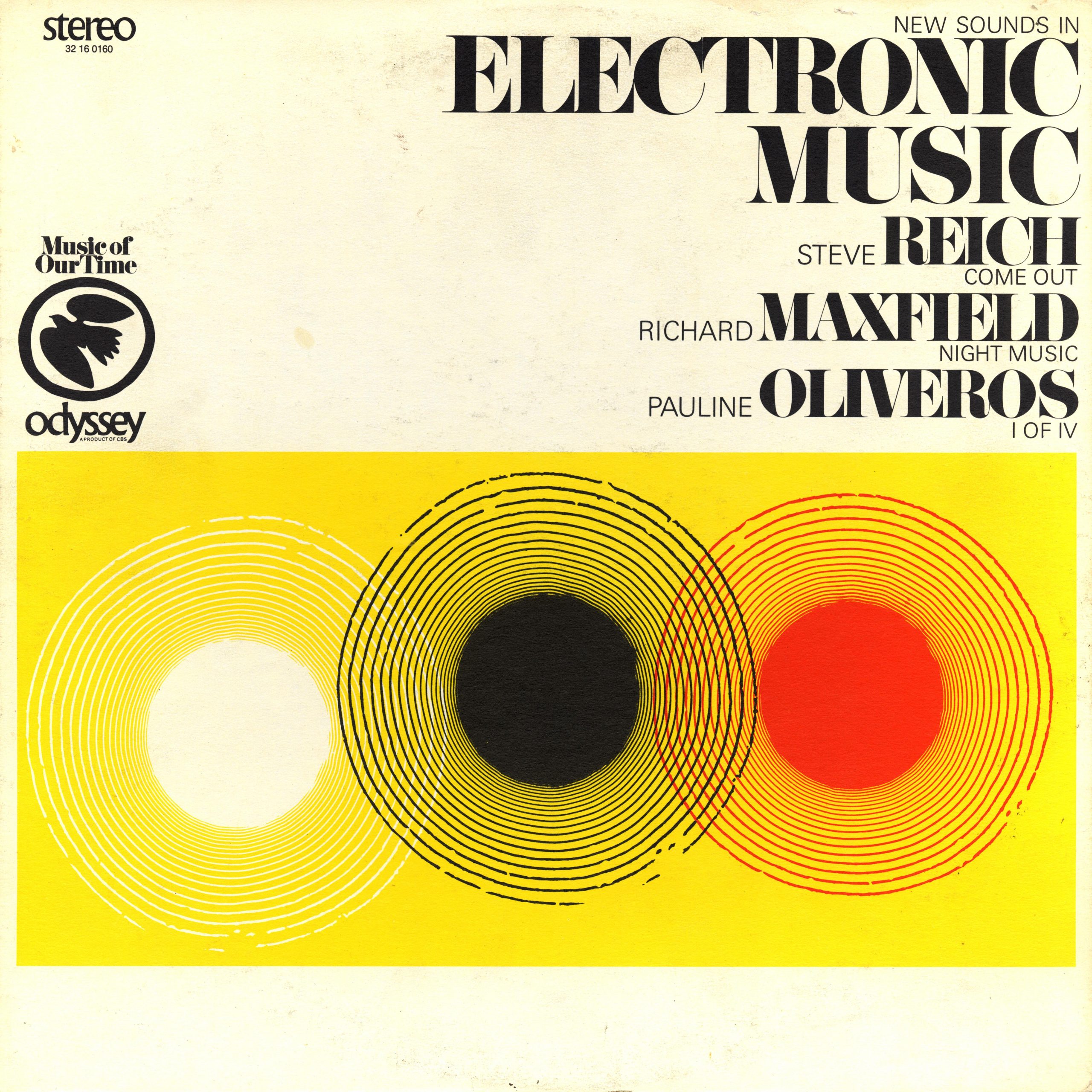 I got most of these just a couple of days ago, so nothing’s really gelled as being fantastic in my mind. The Moby album of remixes of his Reprise orchestral rewords (which was really bad) is good. But that’s because the remixers disregarded that album and went back to the originals…

Oh! The Joan as Police Woman is really nice:

But I’ve barely listened to that, either, so I don’t know whether it’s fabulous or not.

It’s all so confusing these days.

Oh yeah, I got a new vinyl of Talking Heads’ 77 album, because I just got too annoyed with the CD version I had (it’s really tinny). I’m not an audiophile (PHEW) or anything, but I just want the version of the album I listened to as a teenager, right? The LP version I got sounded great… but it was a “remaster”. My ass! It was a total 2020 remix with the bass and drums turned way up.

I have just have one thing to say to record companies: Stahp it. The original album was perfectly mixed. They spent weeks slaving over that mix. You get some hot shot “remastering” it now in a day? That’s just annoying.

So I’ve finally re-bought the original vinyl, and it’ll be here in next month’s recap. Hopefully.