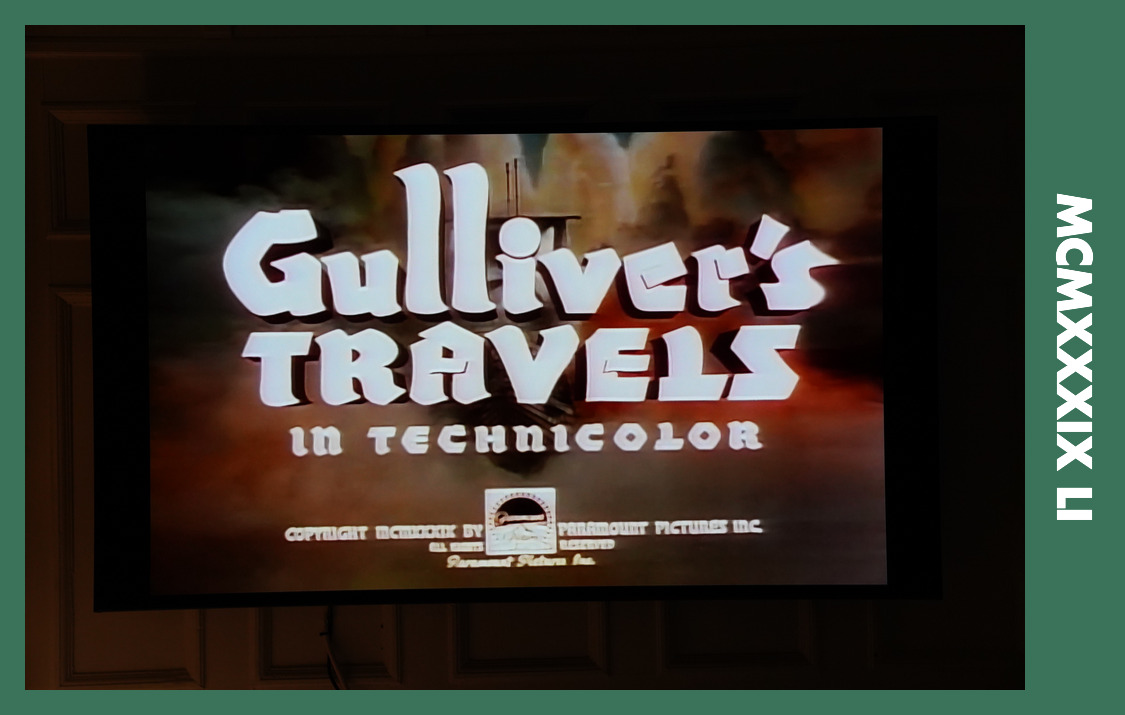 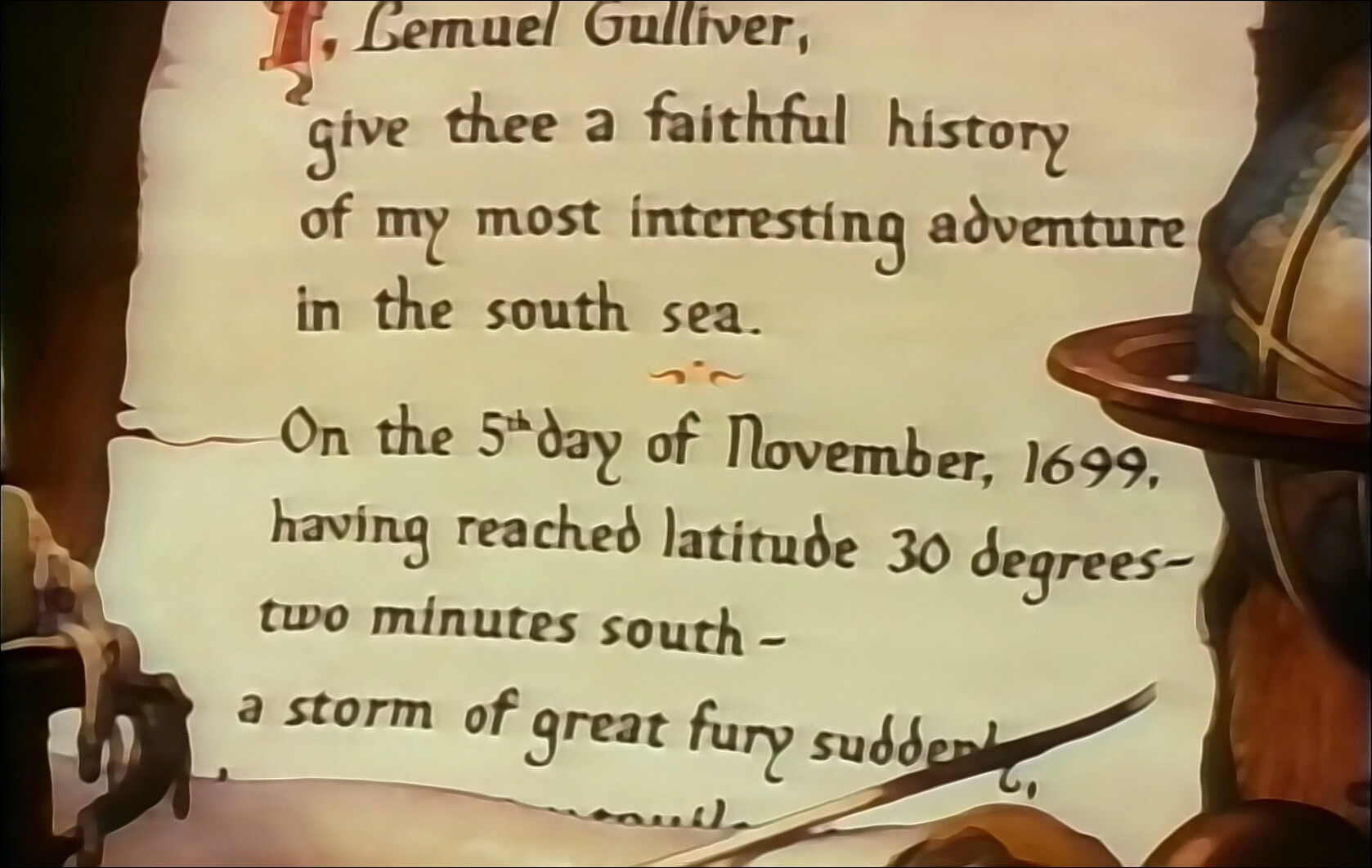 Oh, it’s animated! Is this the first animated movie in this blog series? I think it may be. 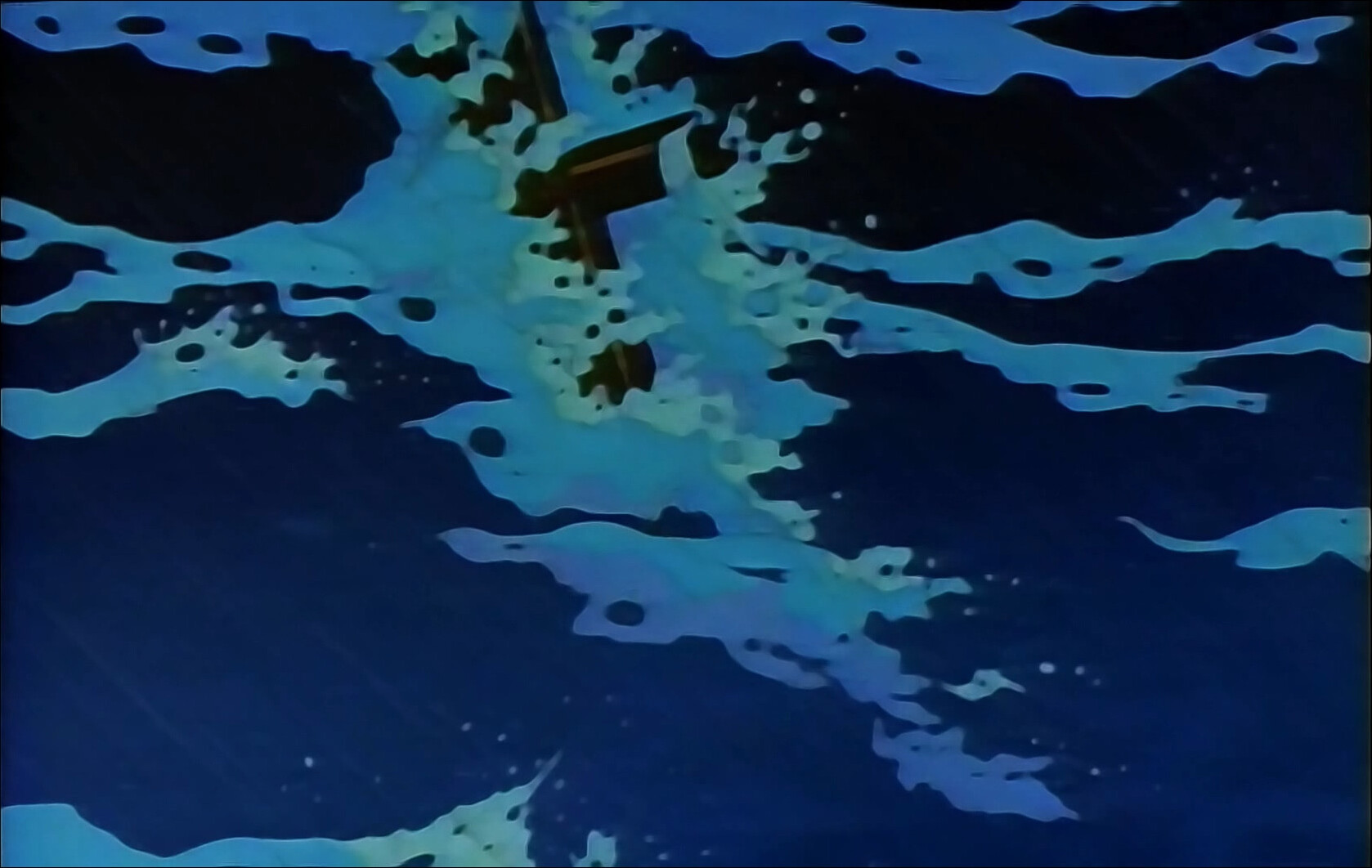 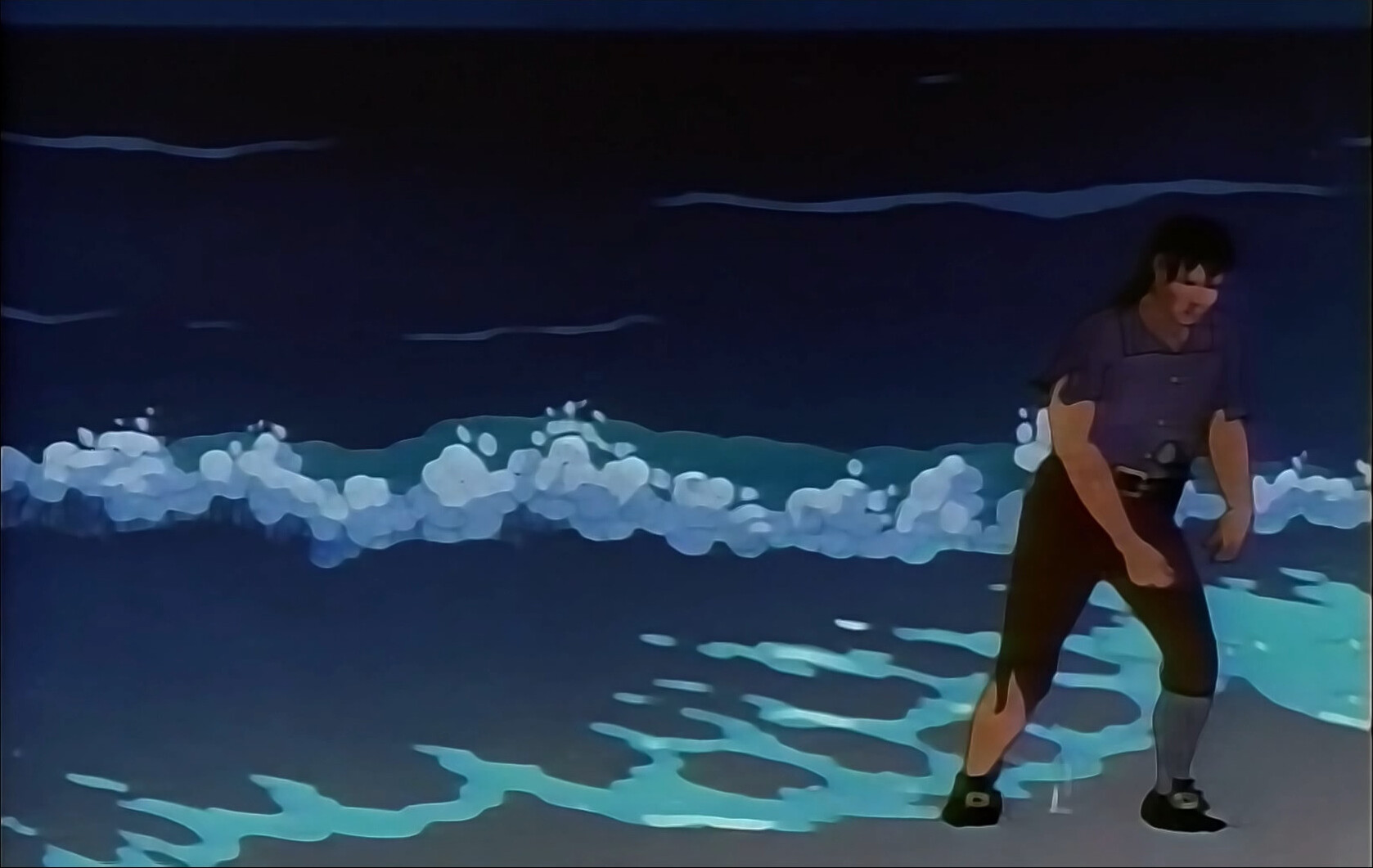 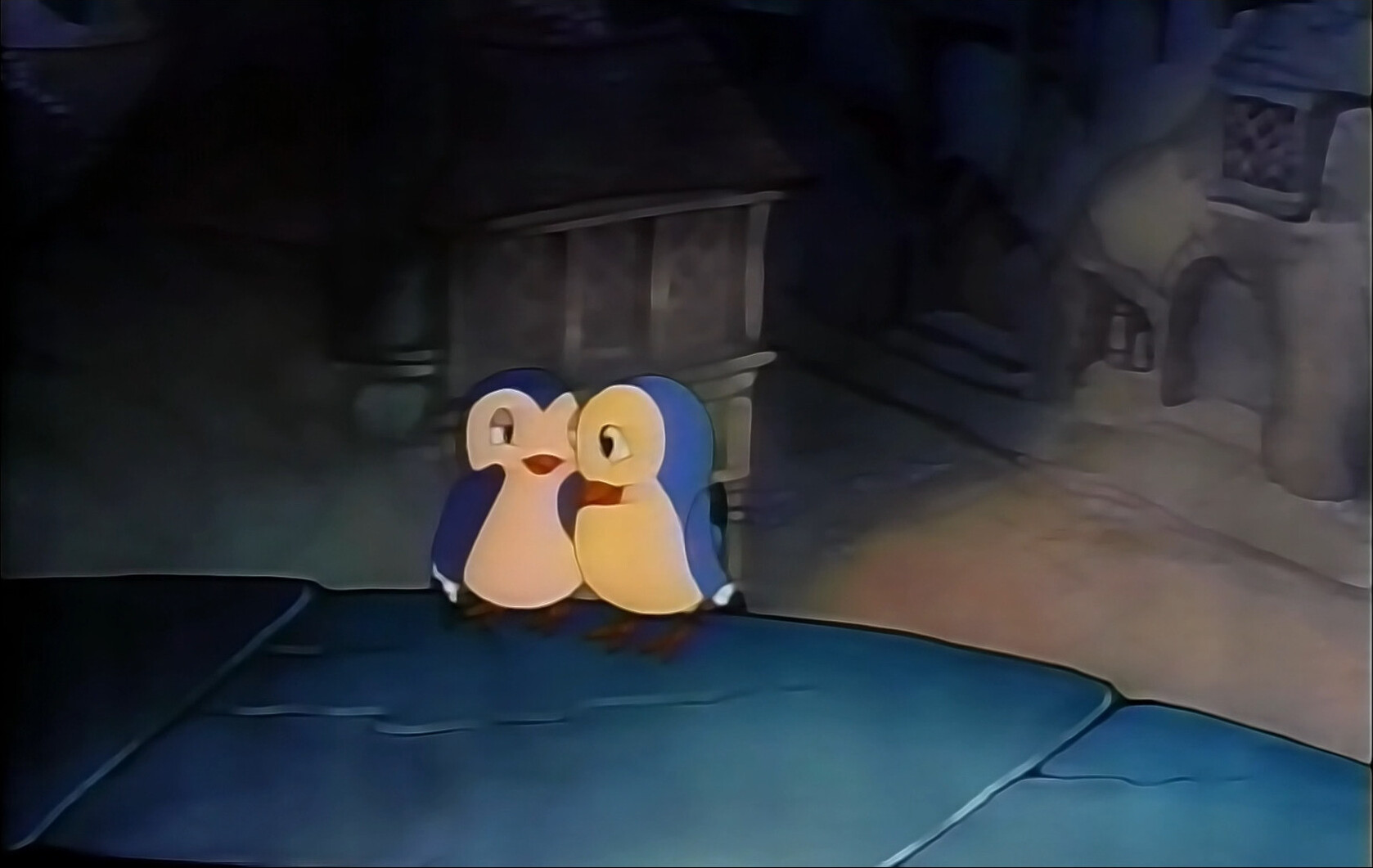 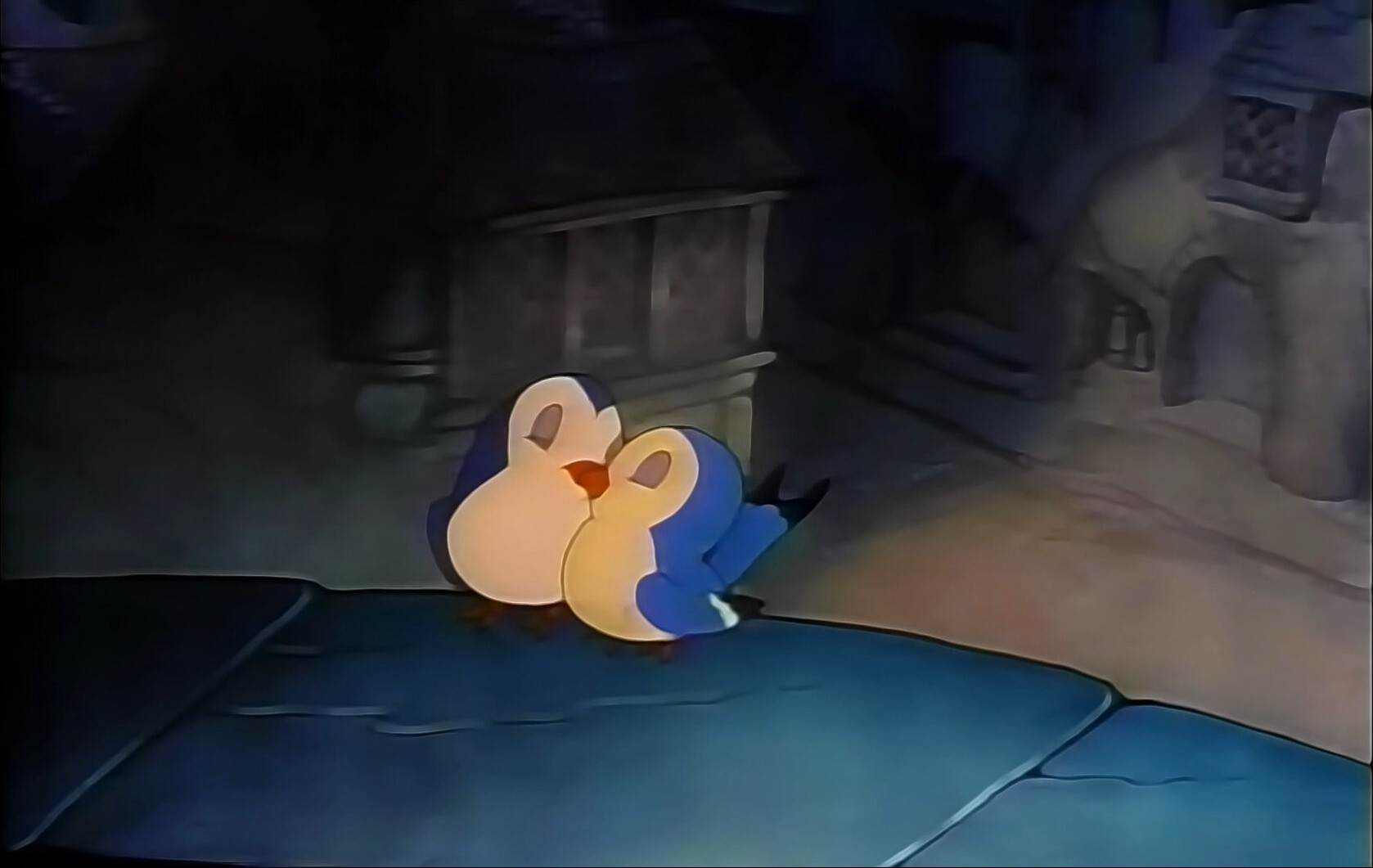 It quite un-Disney so far. 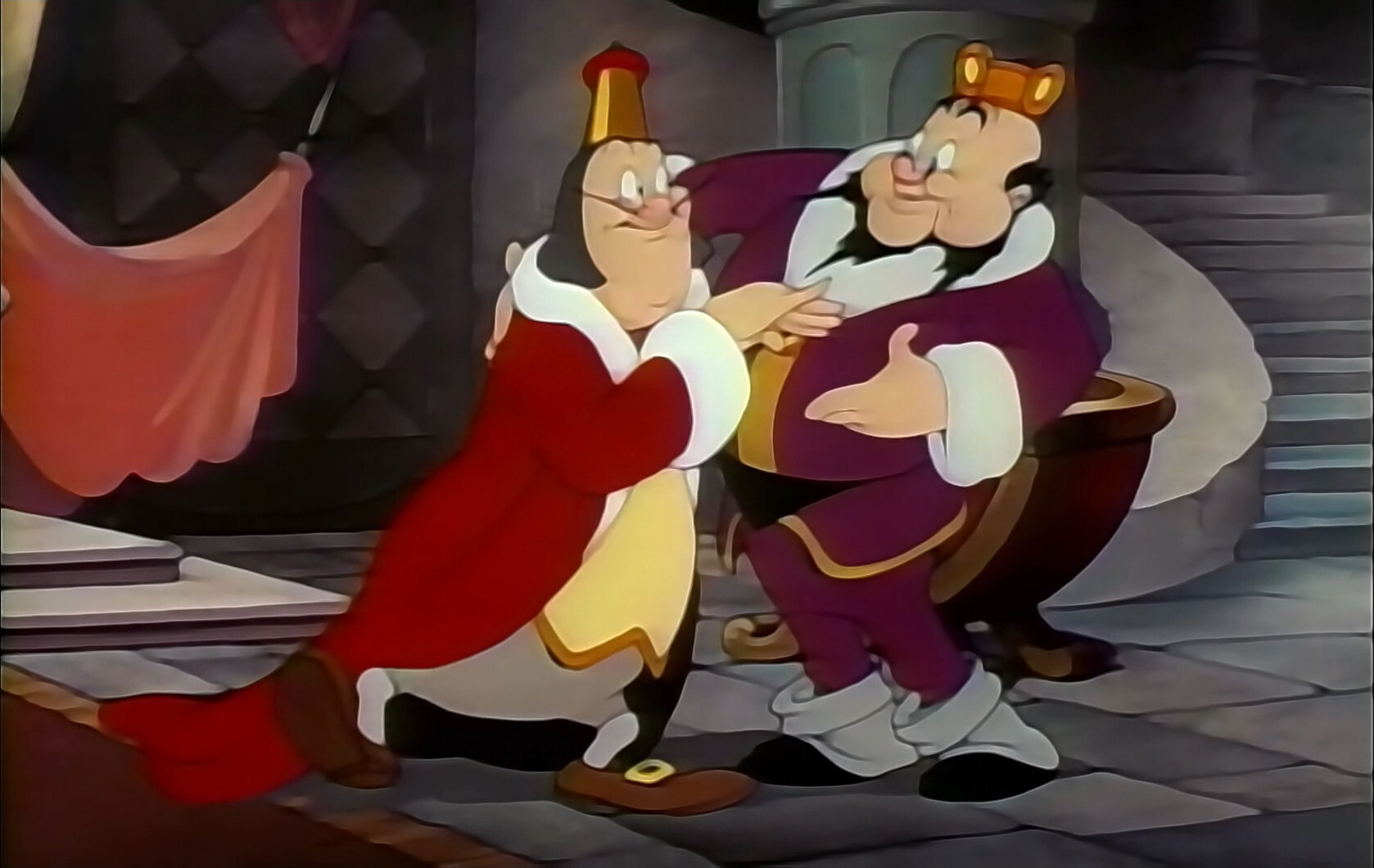 It’s very odd, though. The animation shifts wildly between being quite good and OH MY GOD WHAT”S GOING ON WITH THAT FACE THE HORROR THE ROTOSCOPE

And I’m one quarter in, and I have no idea what this movie is even going to be about.

The audio could have been more legible on this bluray. And… I’m not so sure about the picture, either. It’s so… soft? It looks like it’s been upscaled from a DVD?

Due to the film’s public domain status, it has been released by many distributors in various home video formats. E1 Entertainment released the film on Blu-ray Disc on March 10, 2009, but received strong criticism for presenting the movie in a stretched and cropped 1.75:1 format, as well as applying heavy noise reduction. 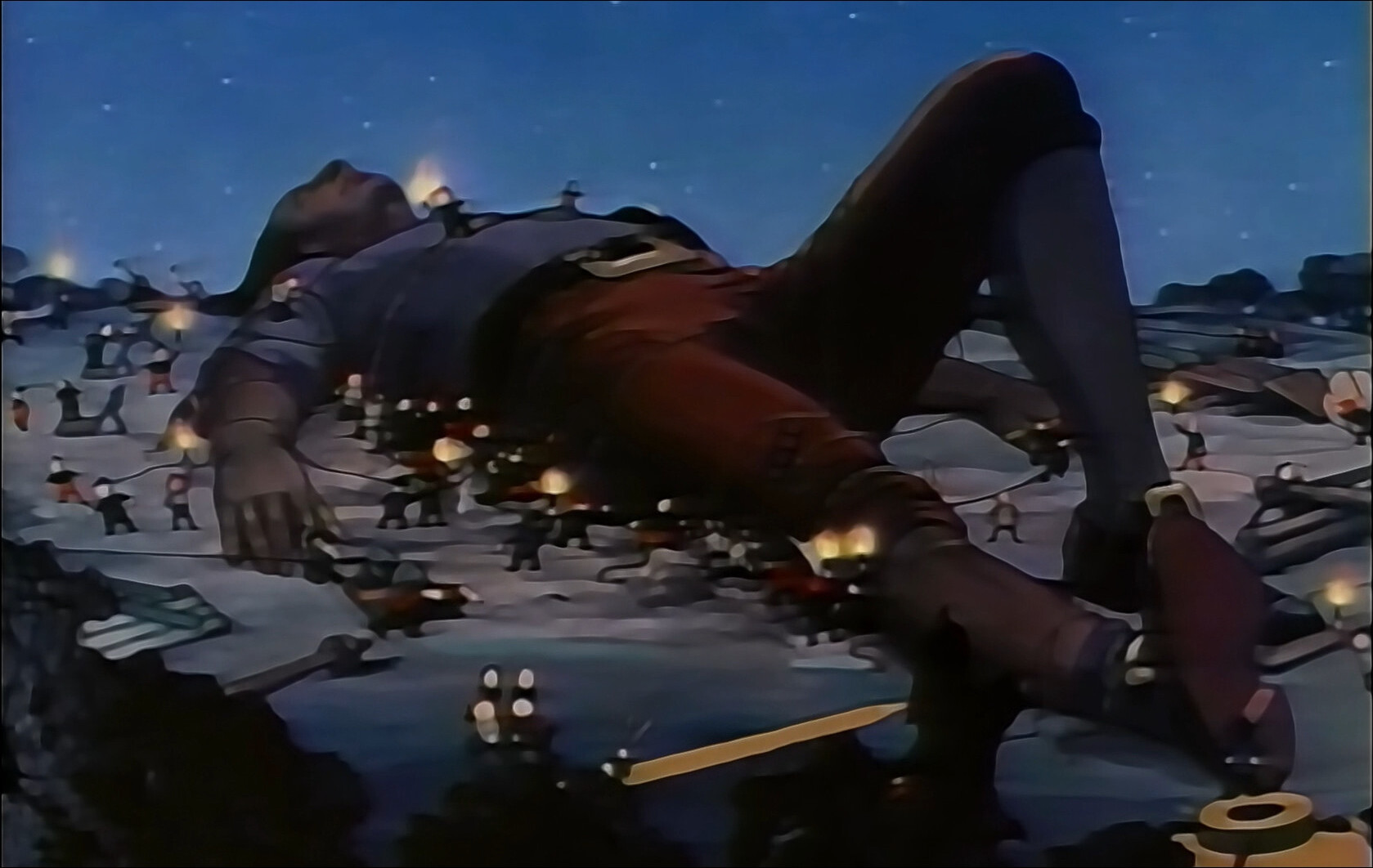 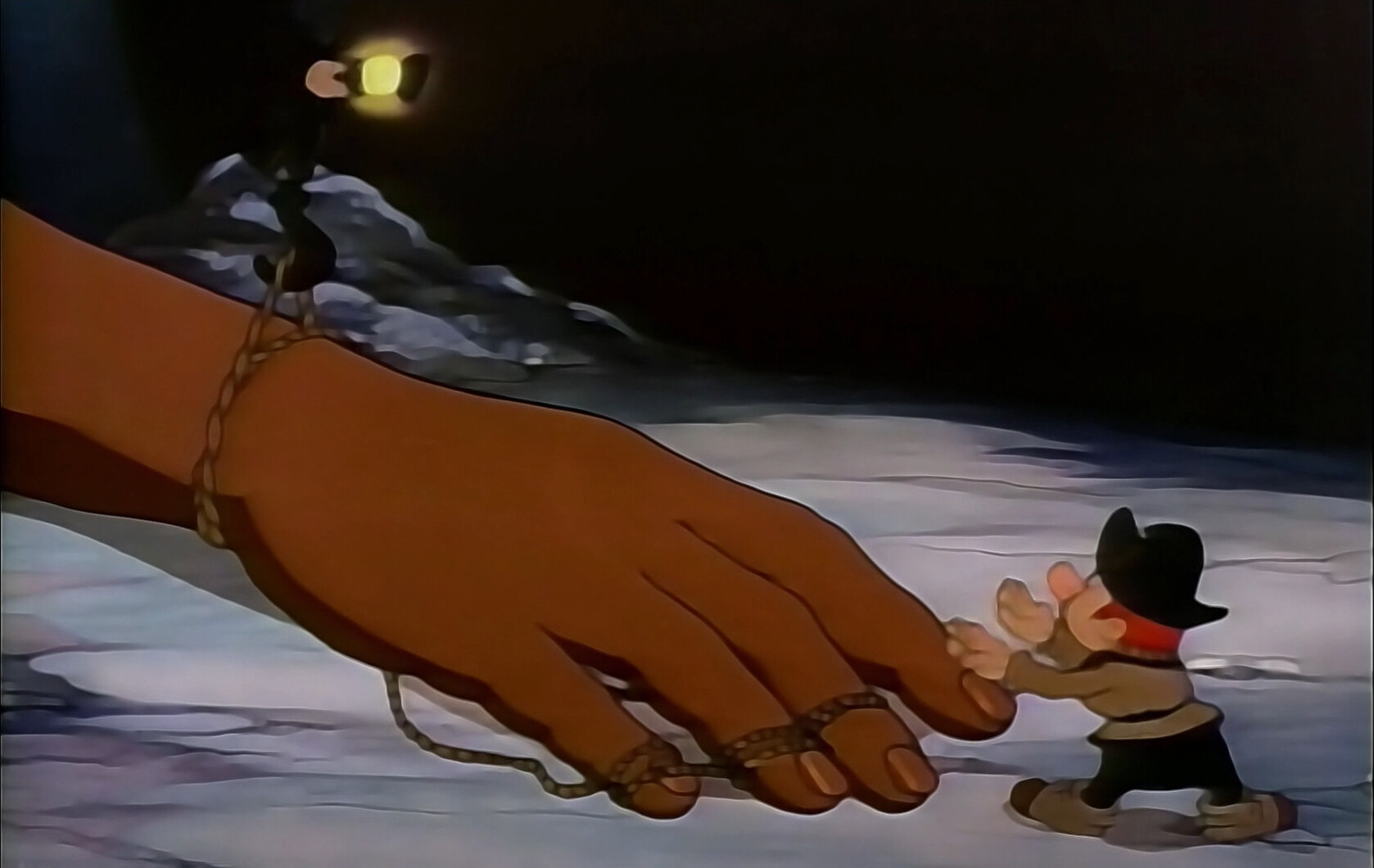 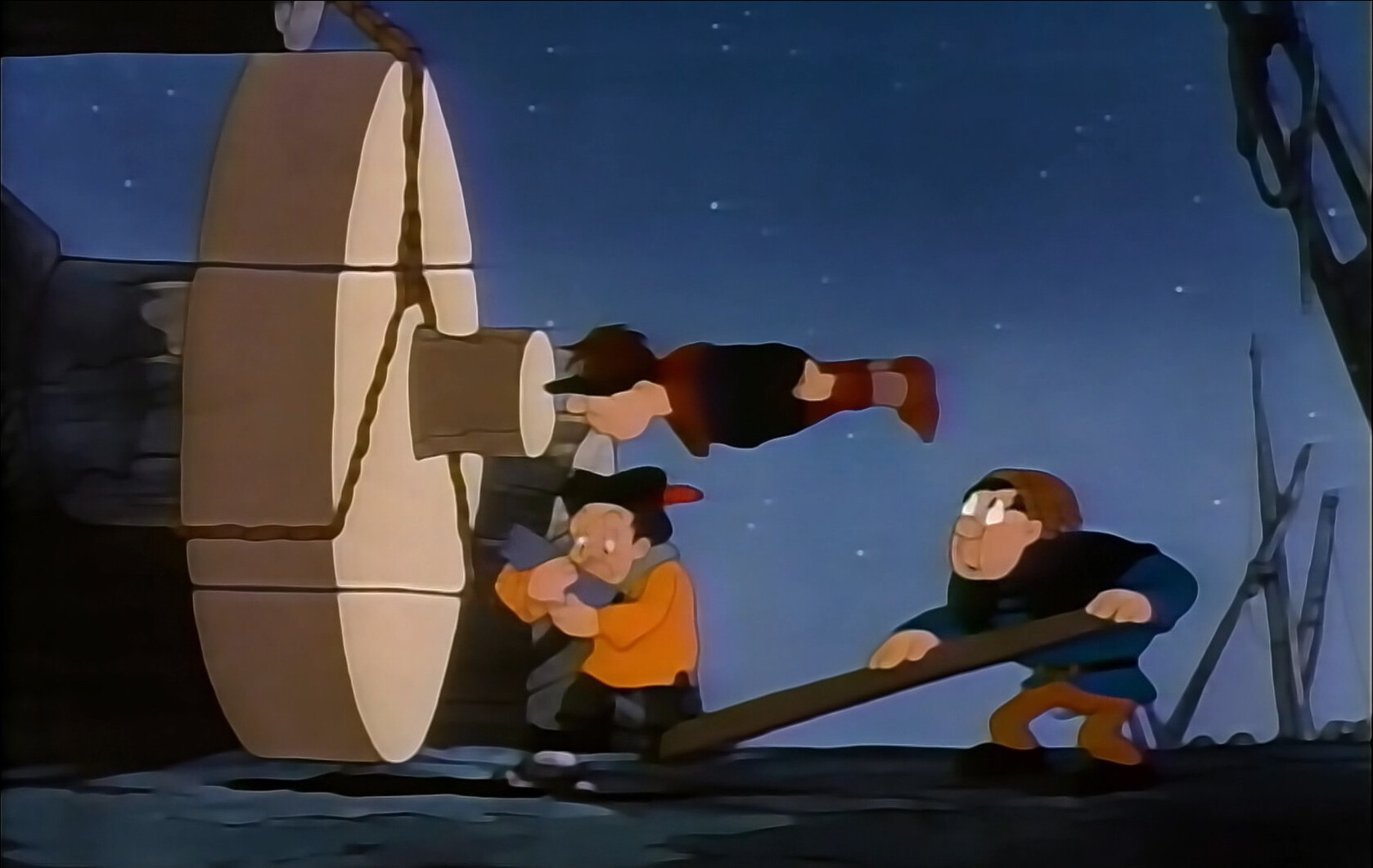 Anyway, this is the second “feature length” animated movie ever, so I really should be cutting it some slack. In addition, it was made on a really tight schedule for it to premiere Xmas 1939 (after the astounding success of Snow White), and… they had to make do.

But the problems here aren’t technical, really. This is just a sucky movie. The storyline is befuddling (i.e., there really isn’t much story here, just an excuse to draw gags… that mostly doesn’t work), and the pacing seems designed to make even gags that could work seem awkward. 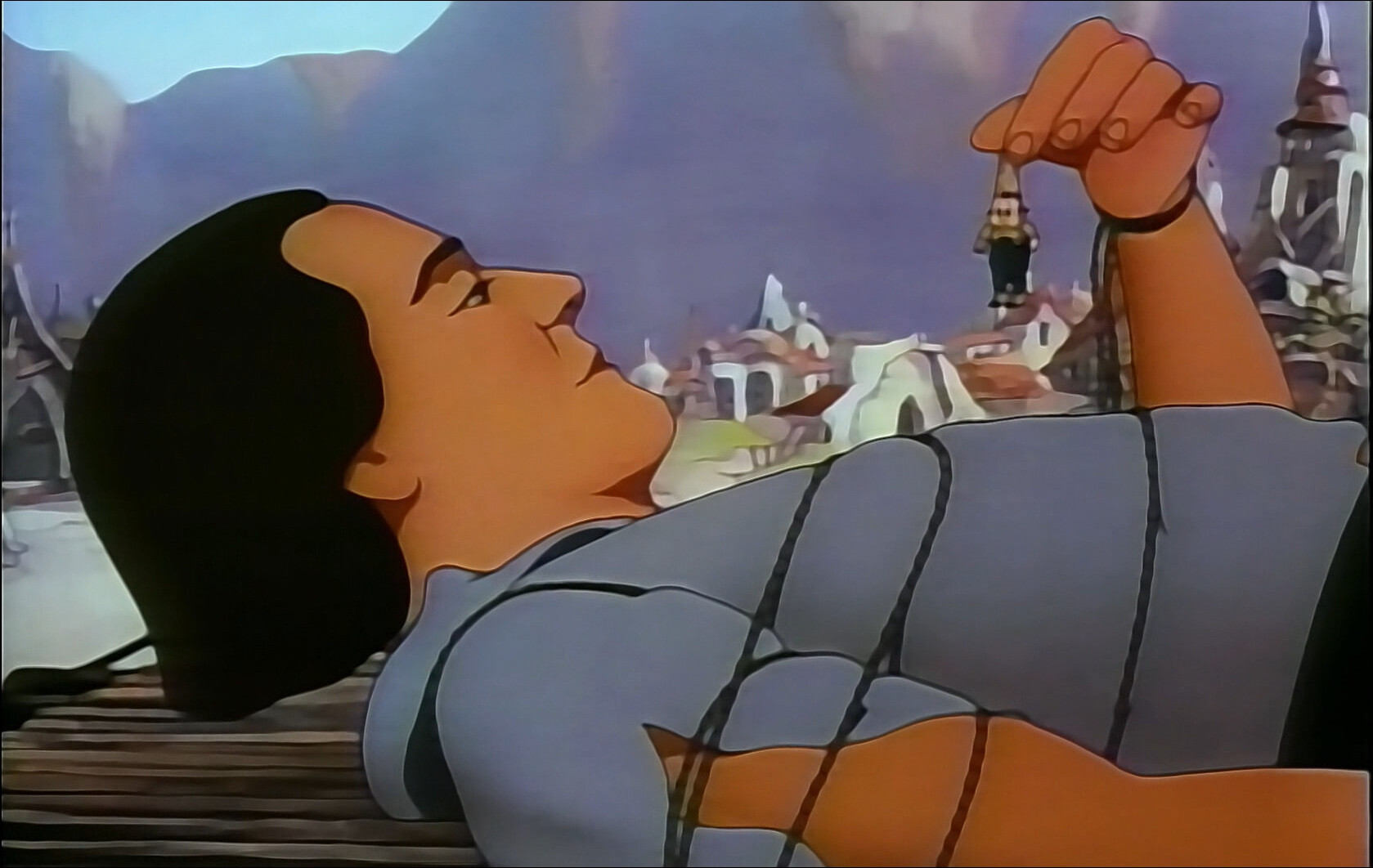 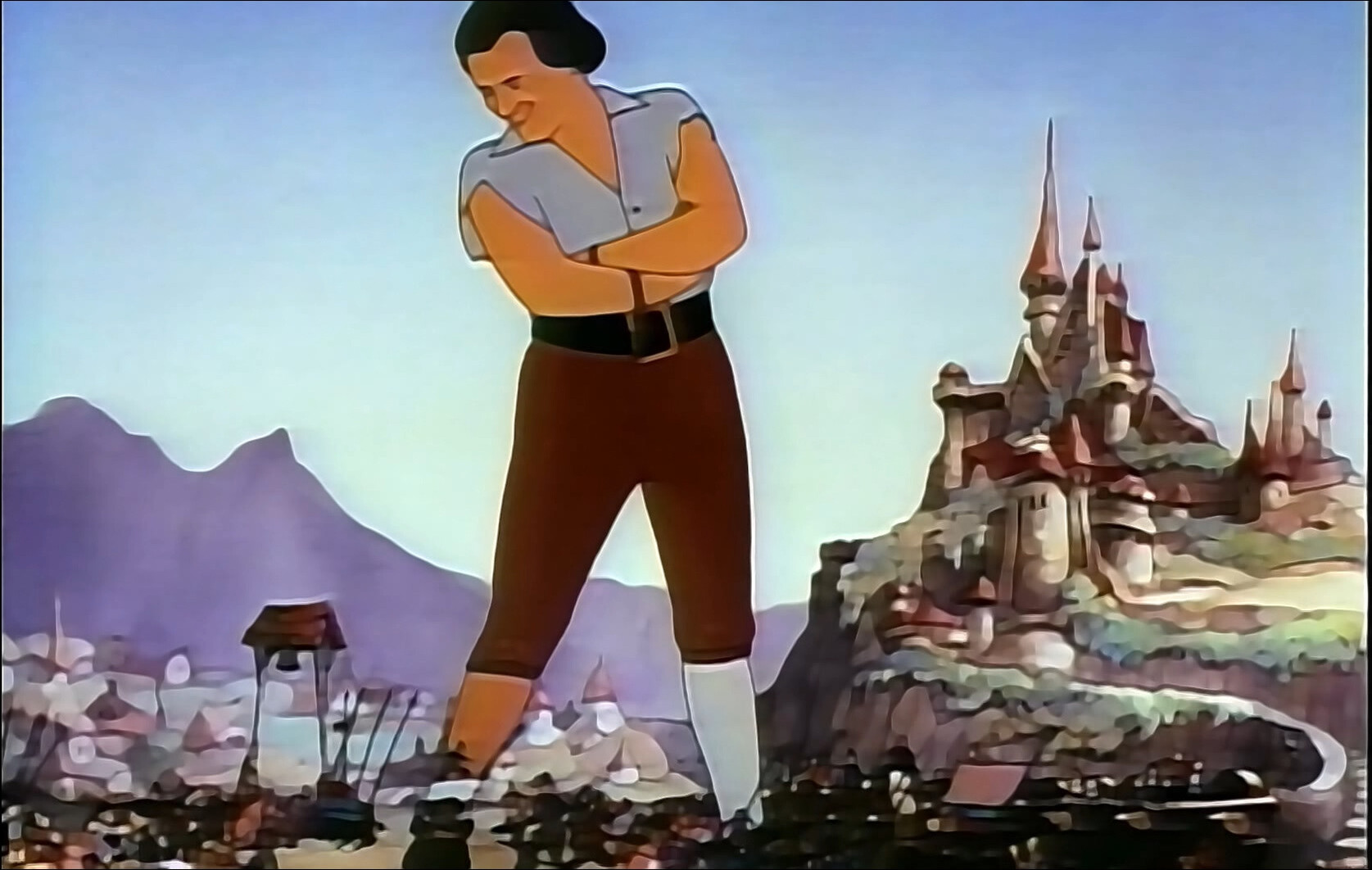 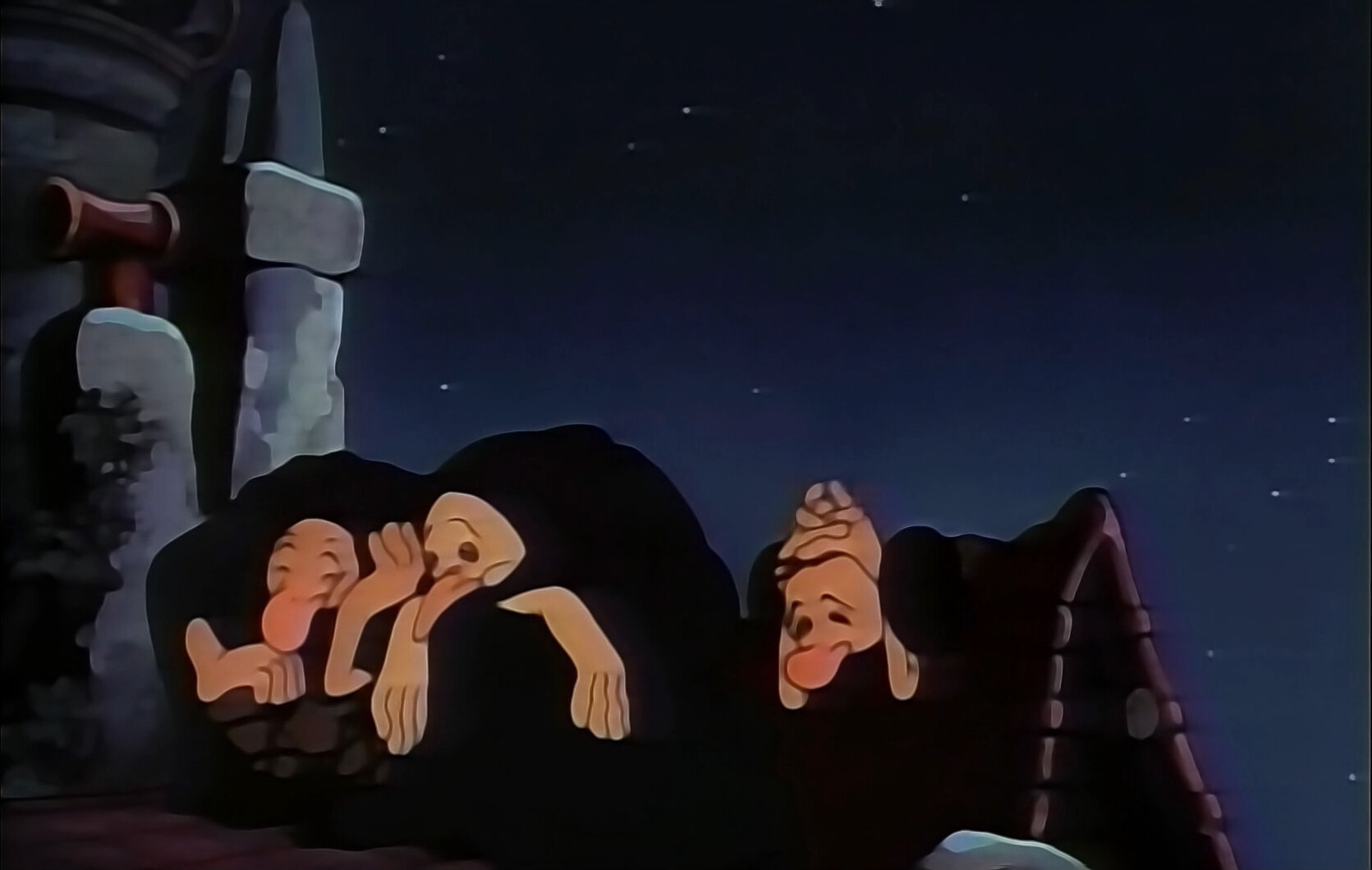 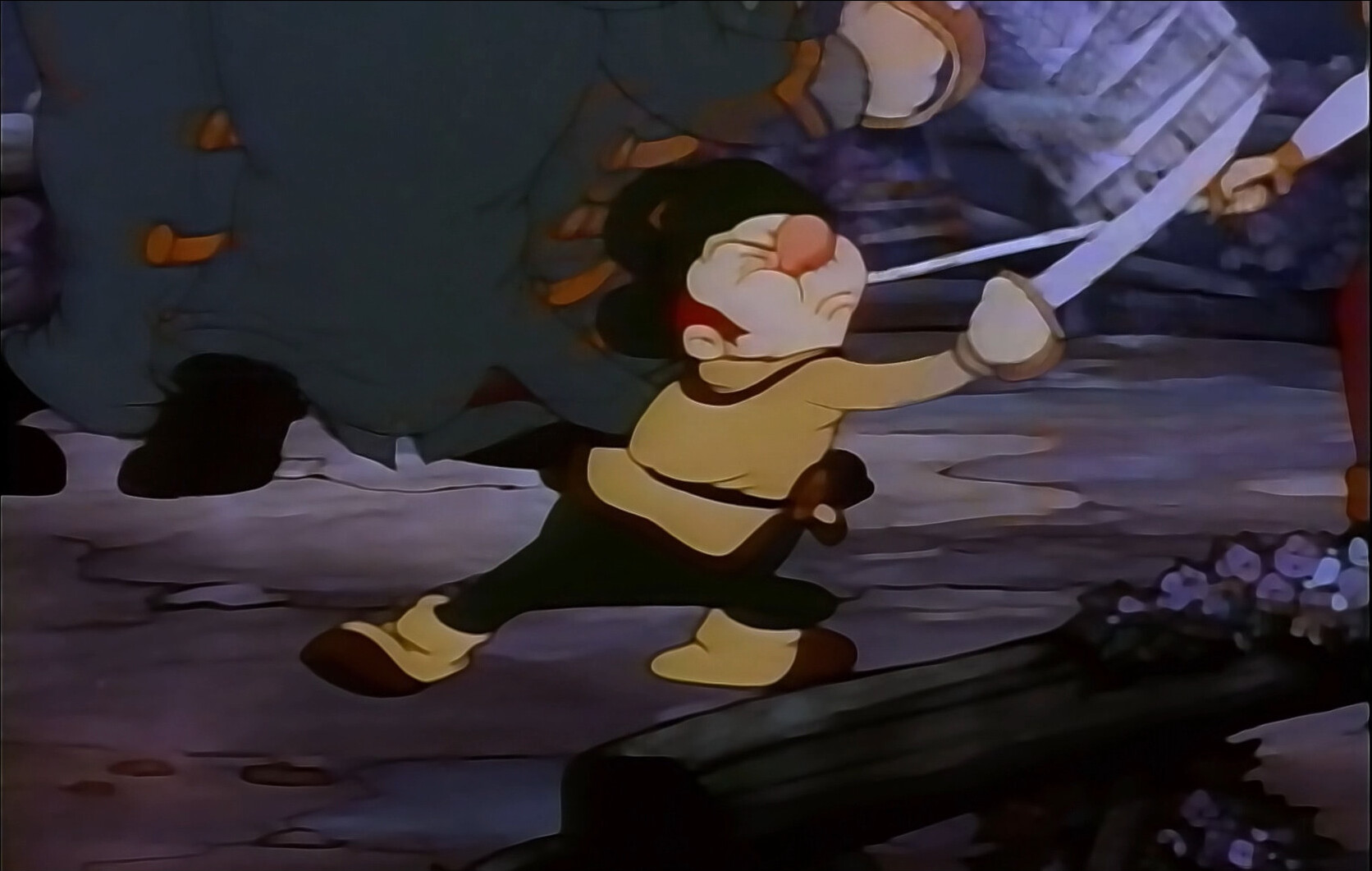 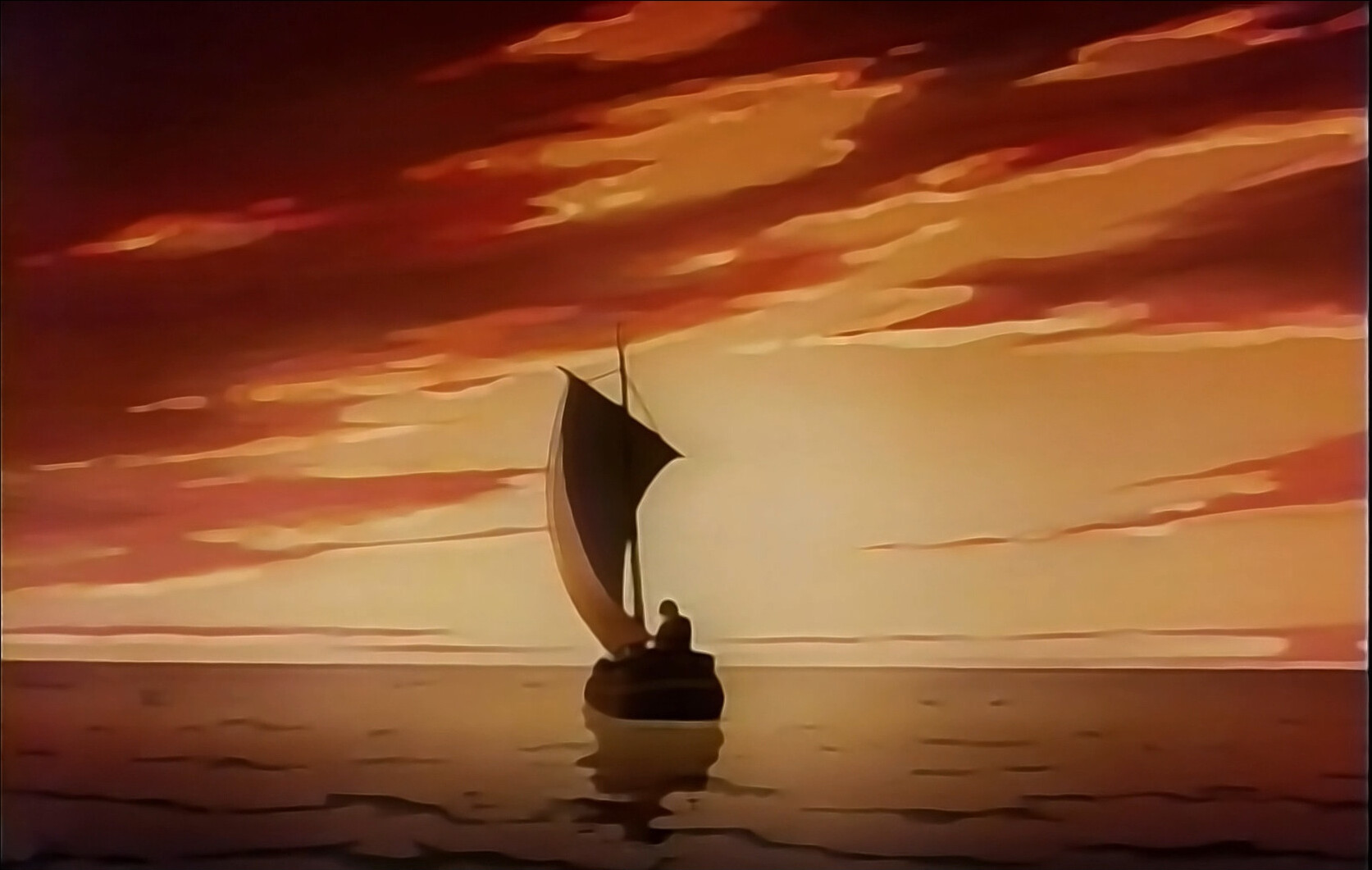 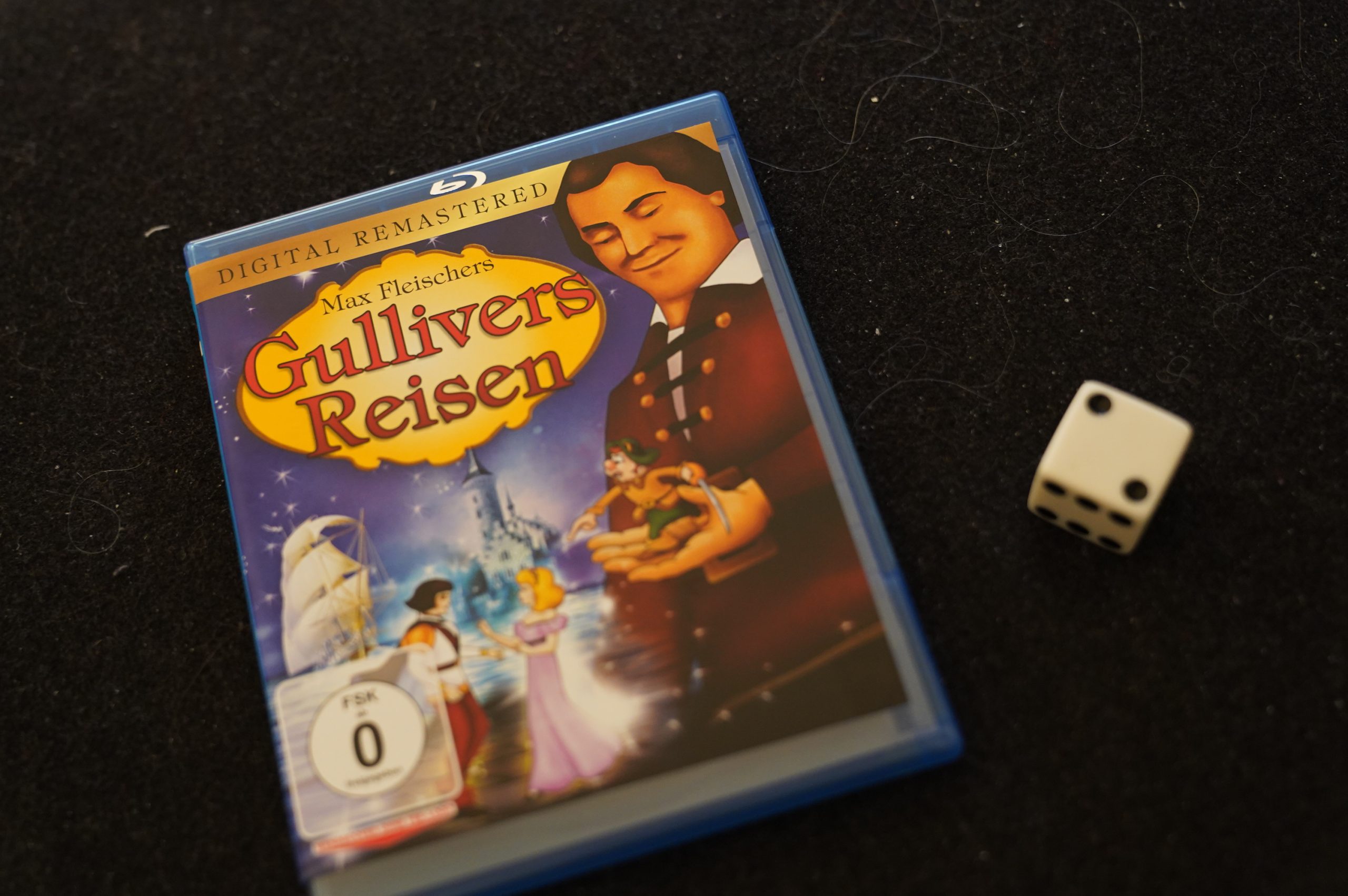