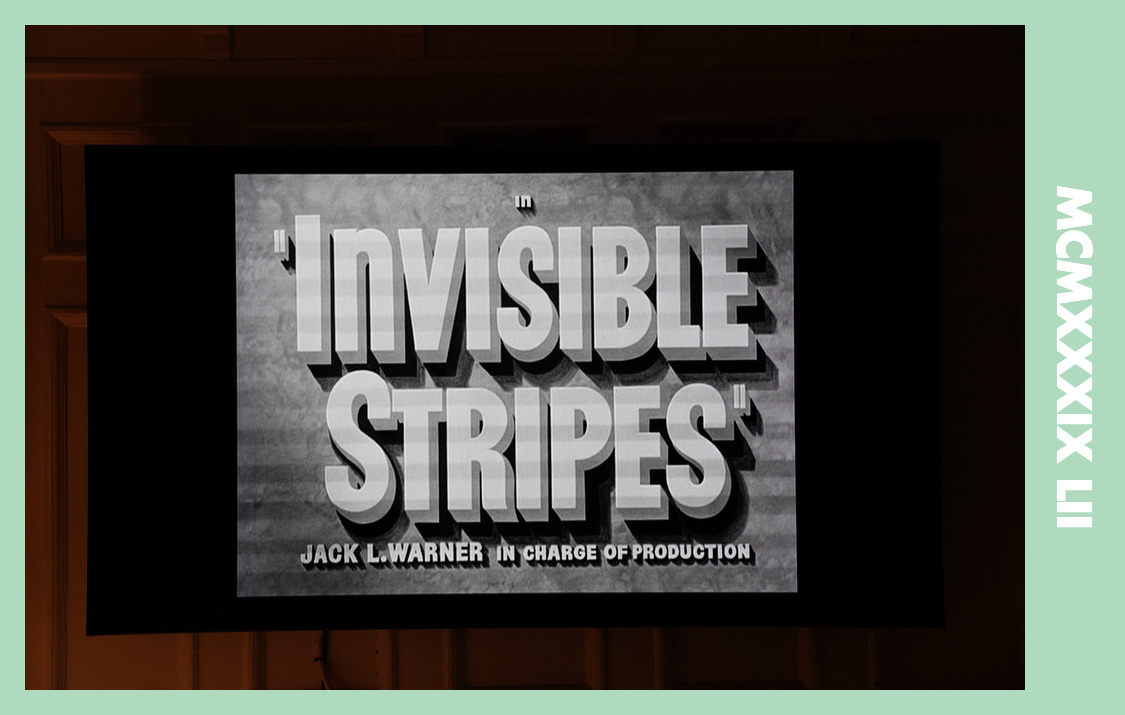 This is it! The final movie in this blog series; a Bogart movie released in the last week of 1939. 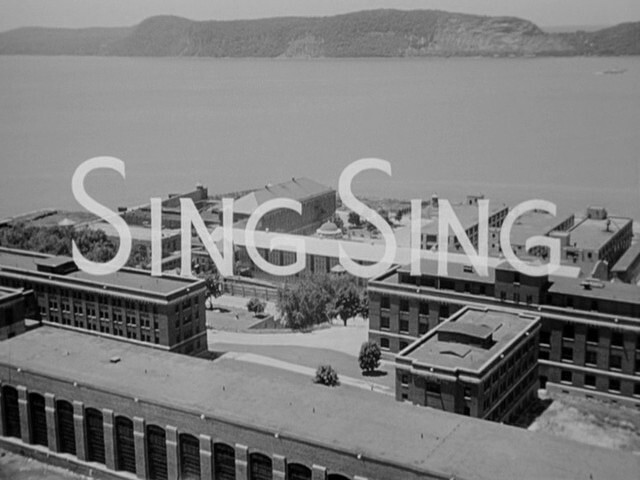 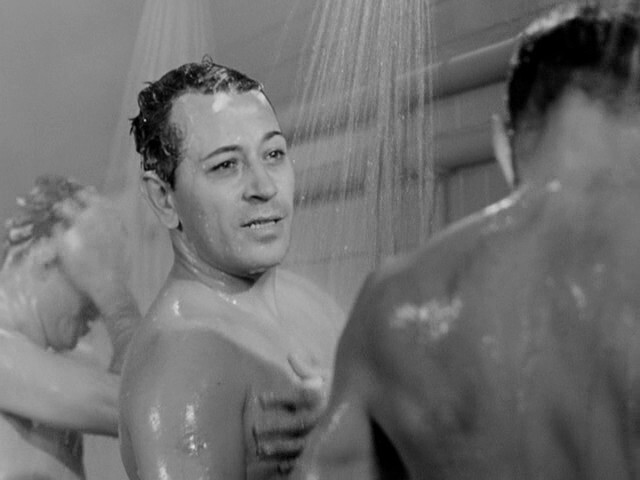 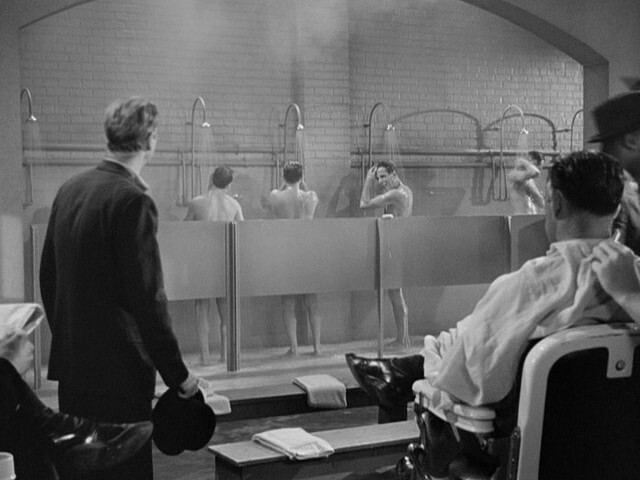 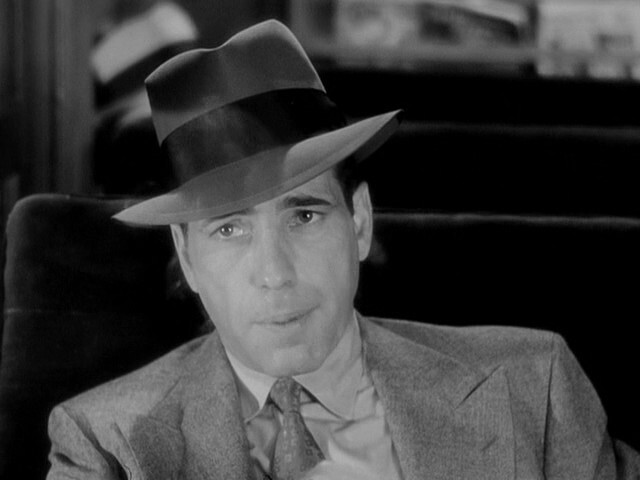 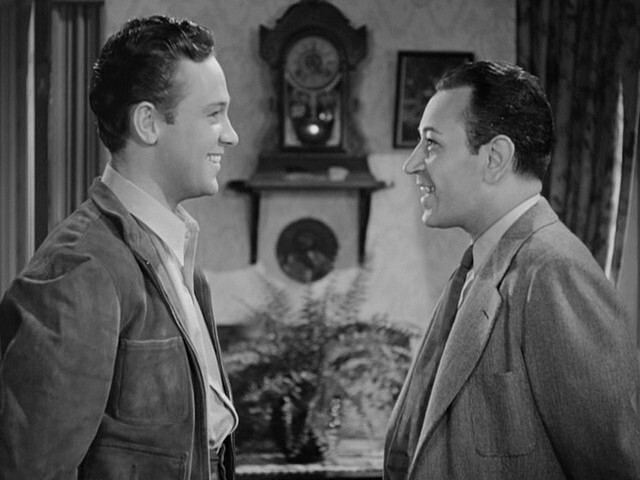 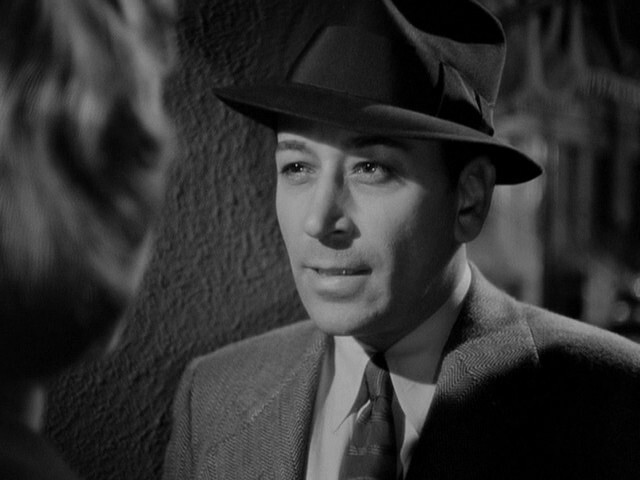 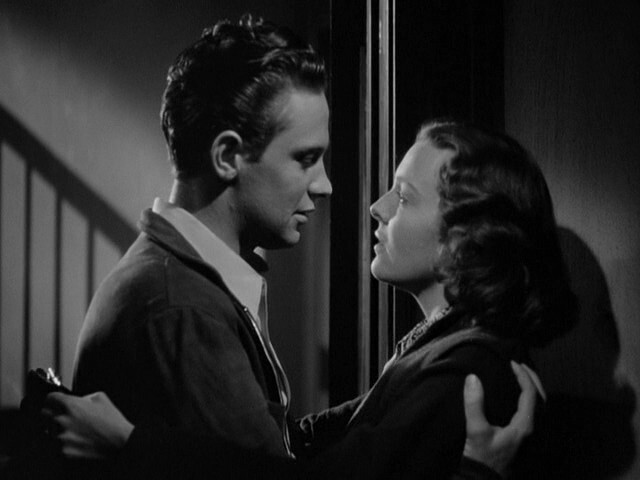 This is pretty good. A quite noir noir. 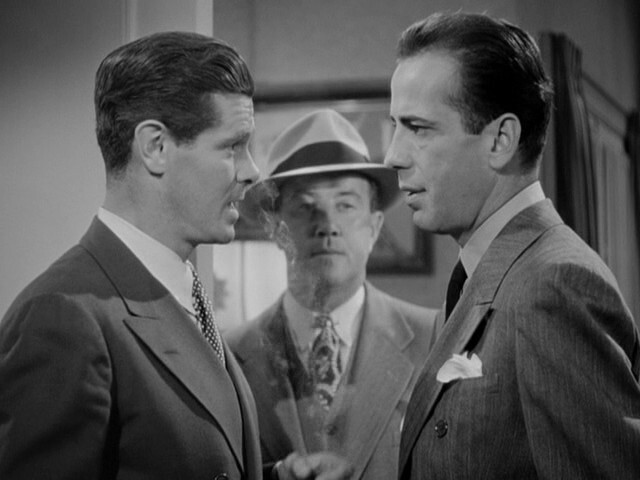 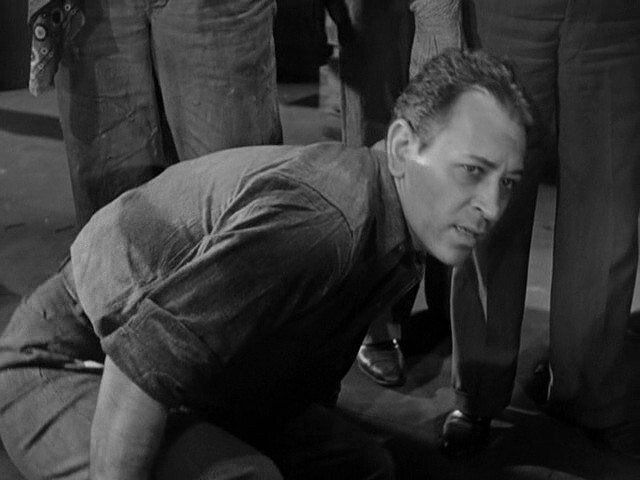 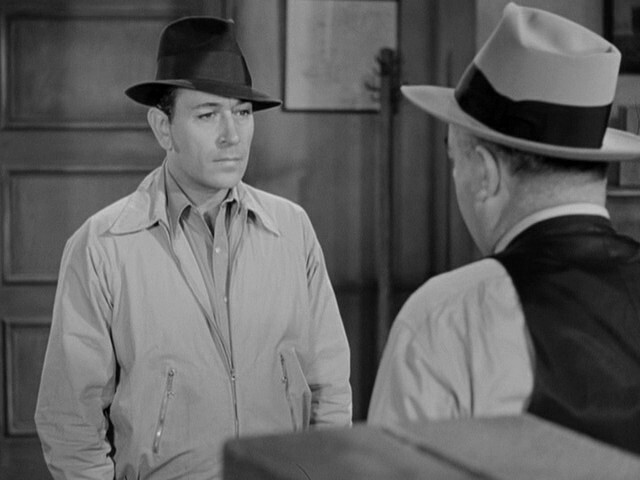 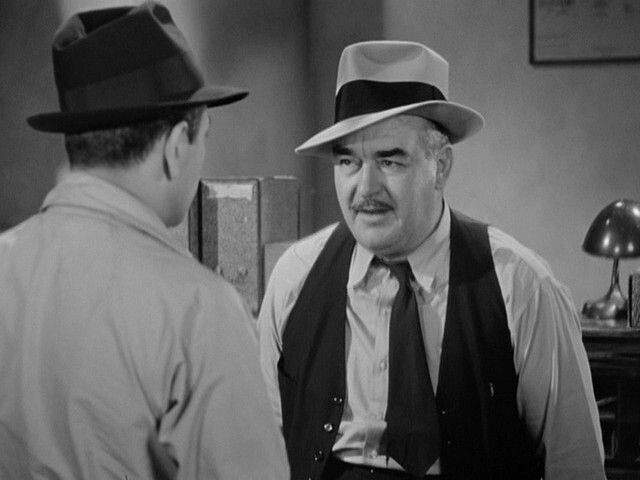 Heh heh. This evil capitalist wanted to hire Raft to snitch at the workers at his plant and Raft decked him! Pow! Yeah! 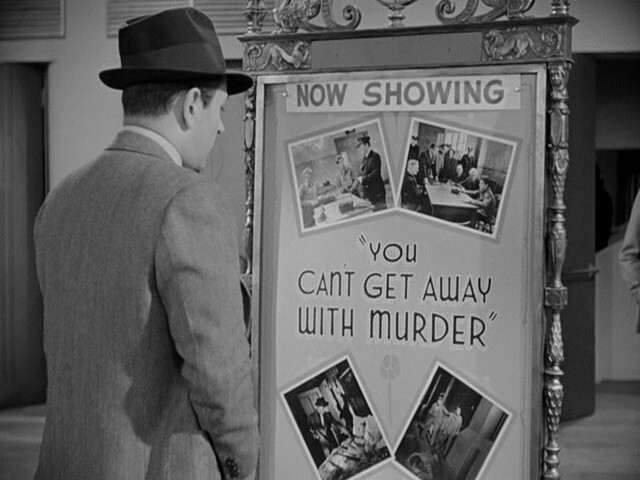 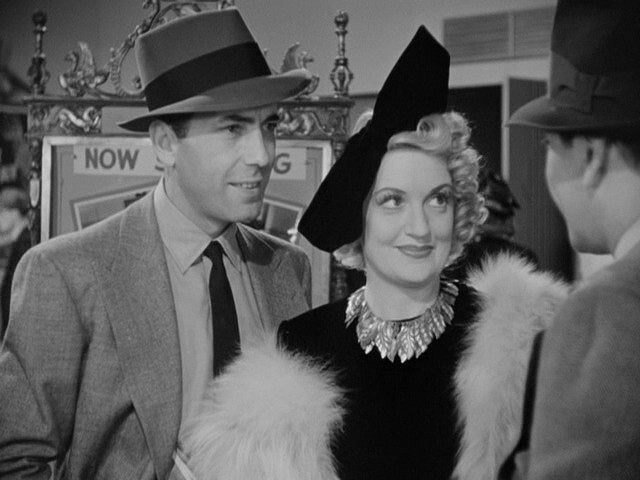 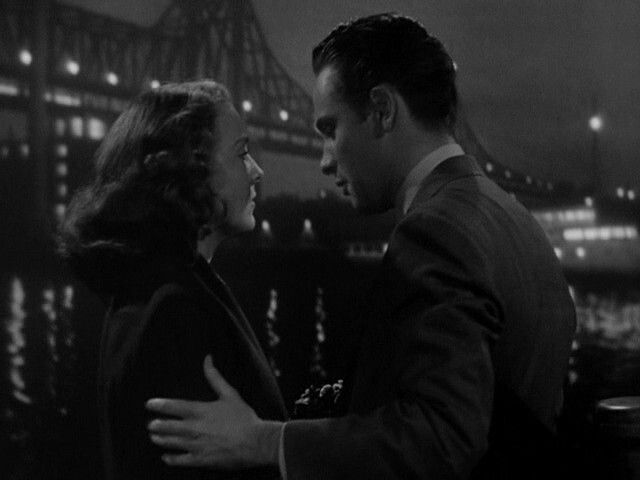 I’m really enjoying this. The storyline is classic: An ex con who can’t find anybody to hire him, while his buddy’s who’s gone back to gangstering is living high. Will he break? Etc?

So that’s by the numbers, but it’s such a charming, well-made movie. Raft is perfect as the stoic guy trying to go straight, and Bogie is Bogie, of course. It’s got all these little, cool touches, all the time… just little things, like the girlfriend up there walking around the corner like that… 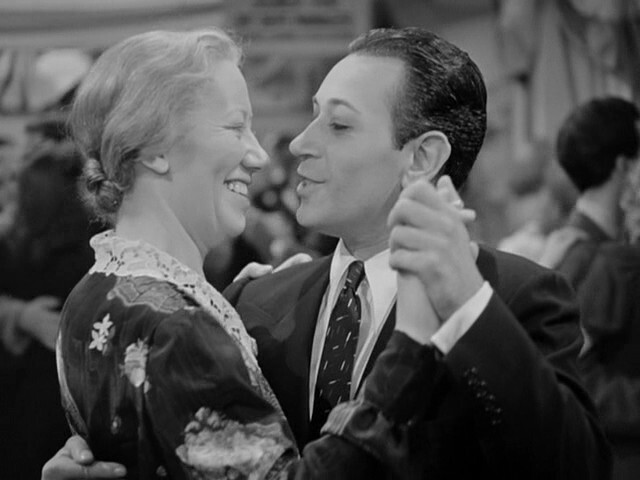 Heh heh… Here’s Raft dancing with his mother, Flora Robson… She says he should be dancing with the young girls. “You’re just as young as any of them, he says.” Raft was 38 at the time, and Robson was 37.

The magic of cinema! And the rule that no women over 40 should ever be on screen. 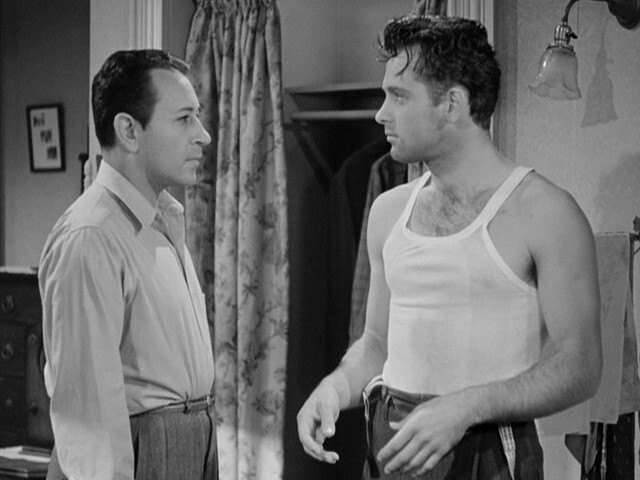 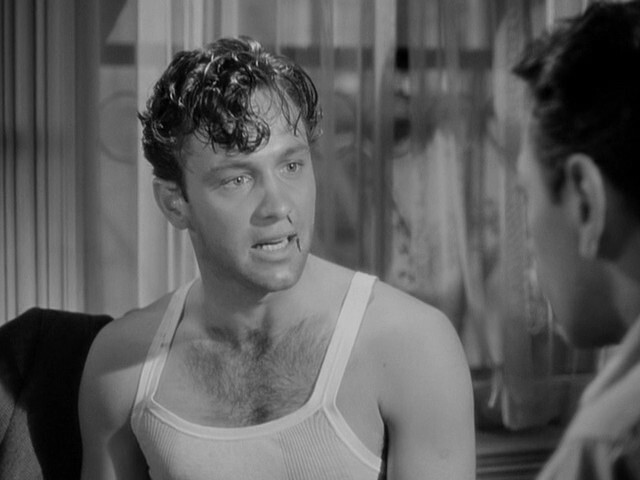 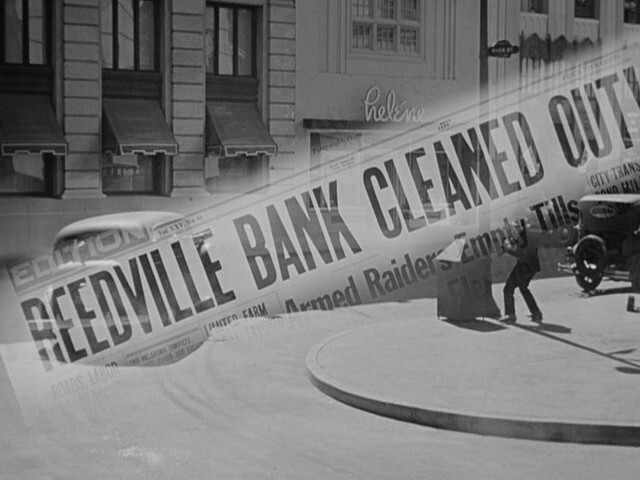 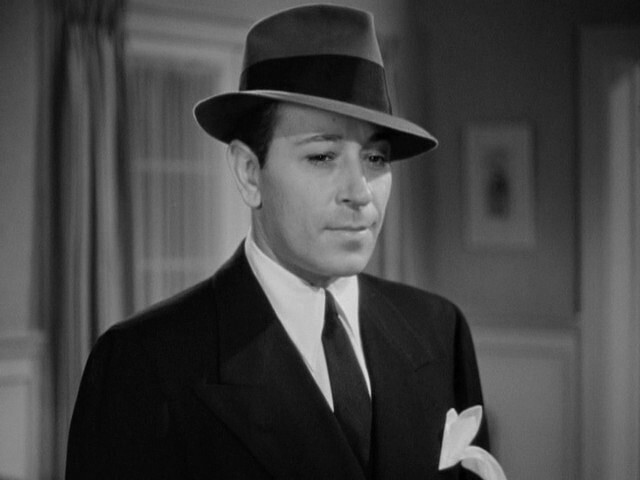 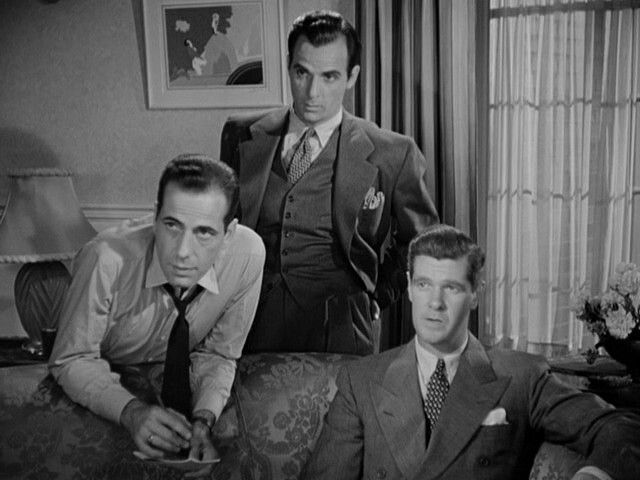 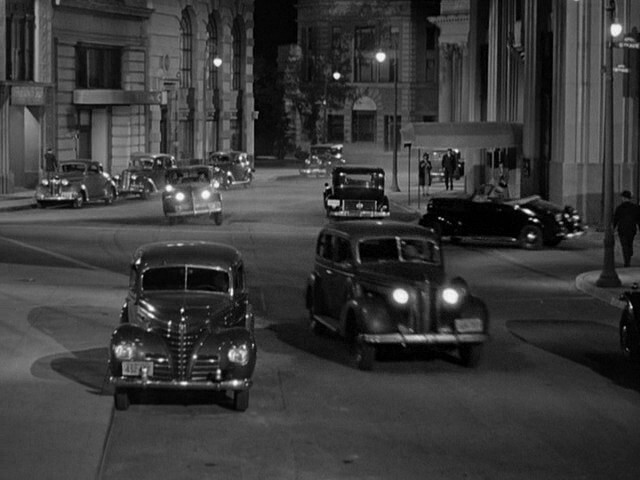 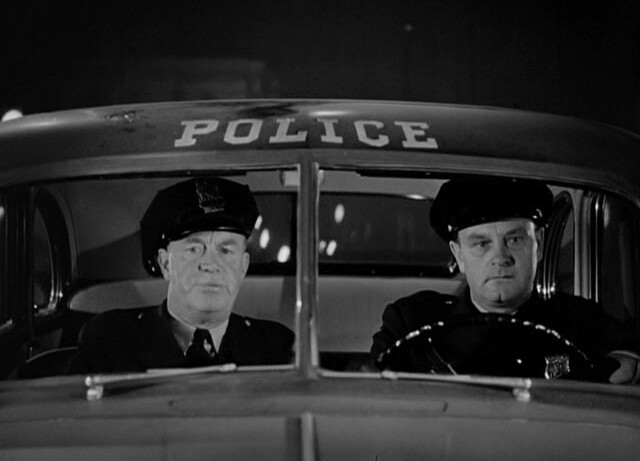 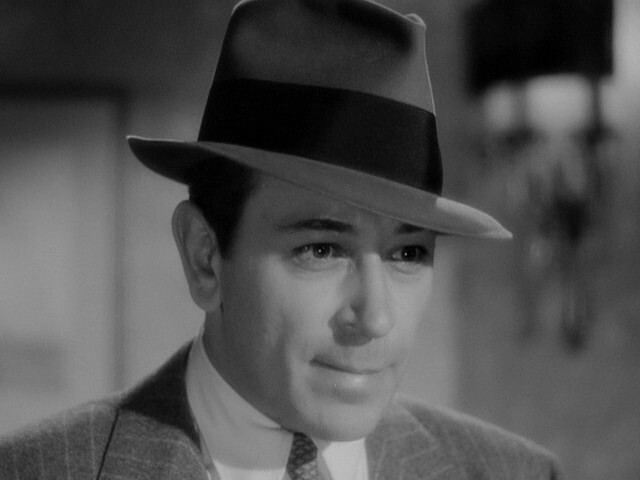 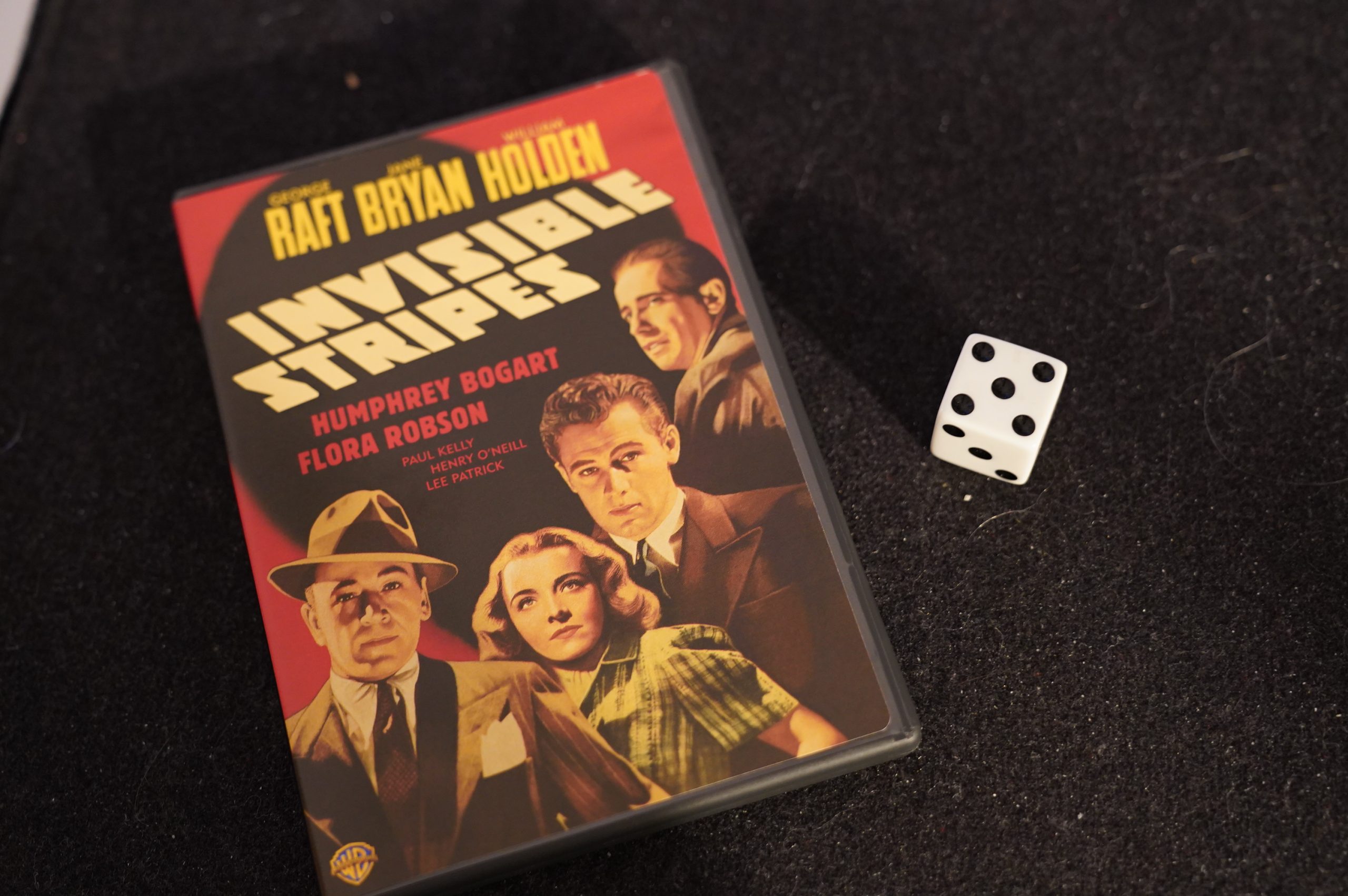