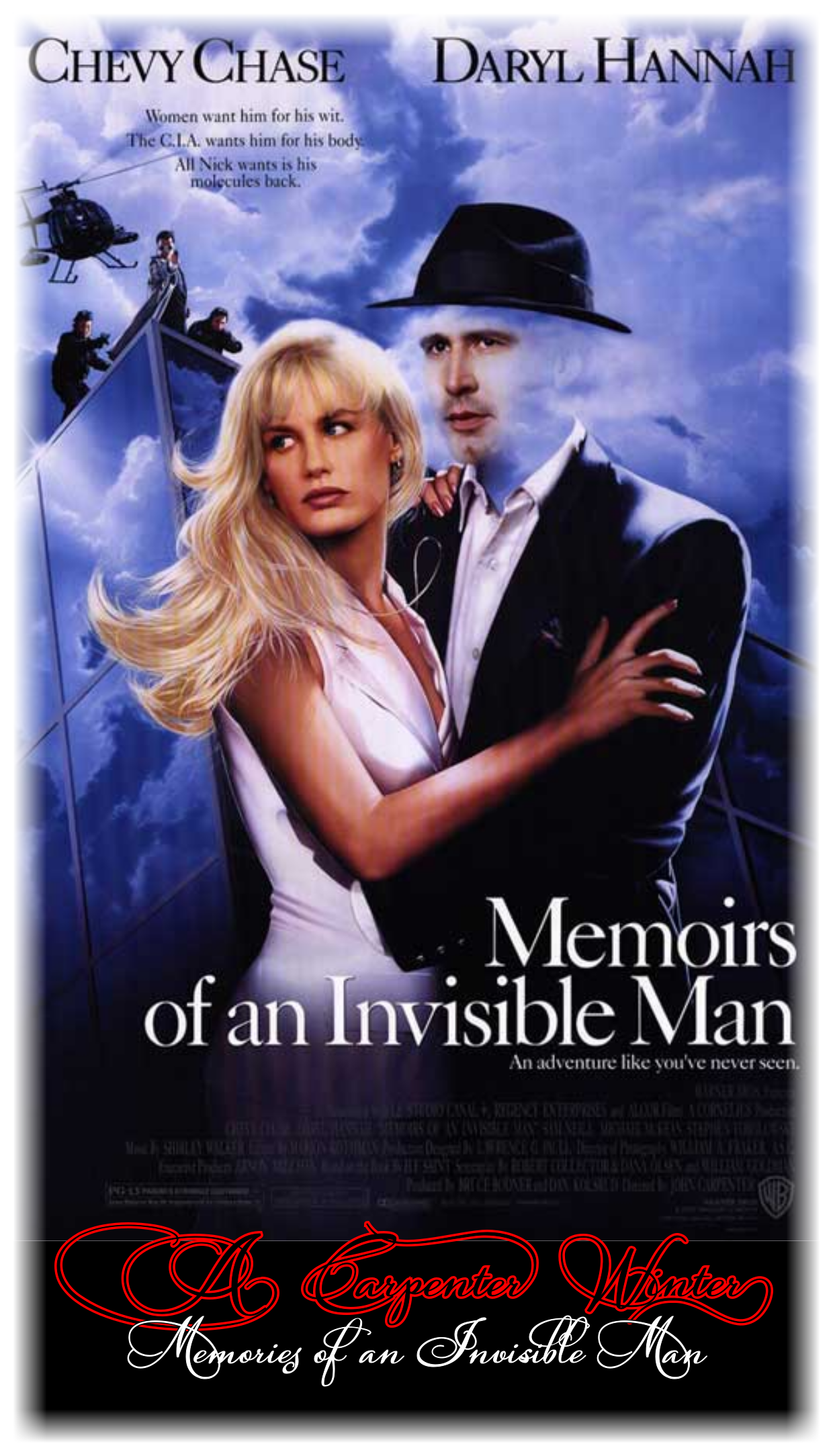 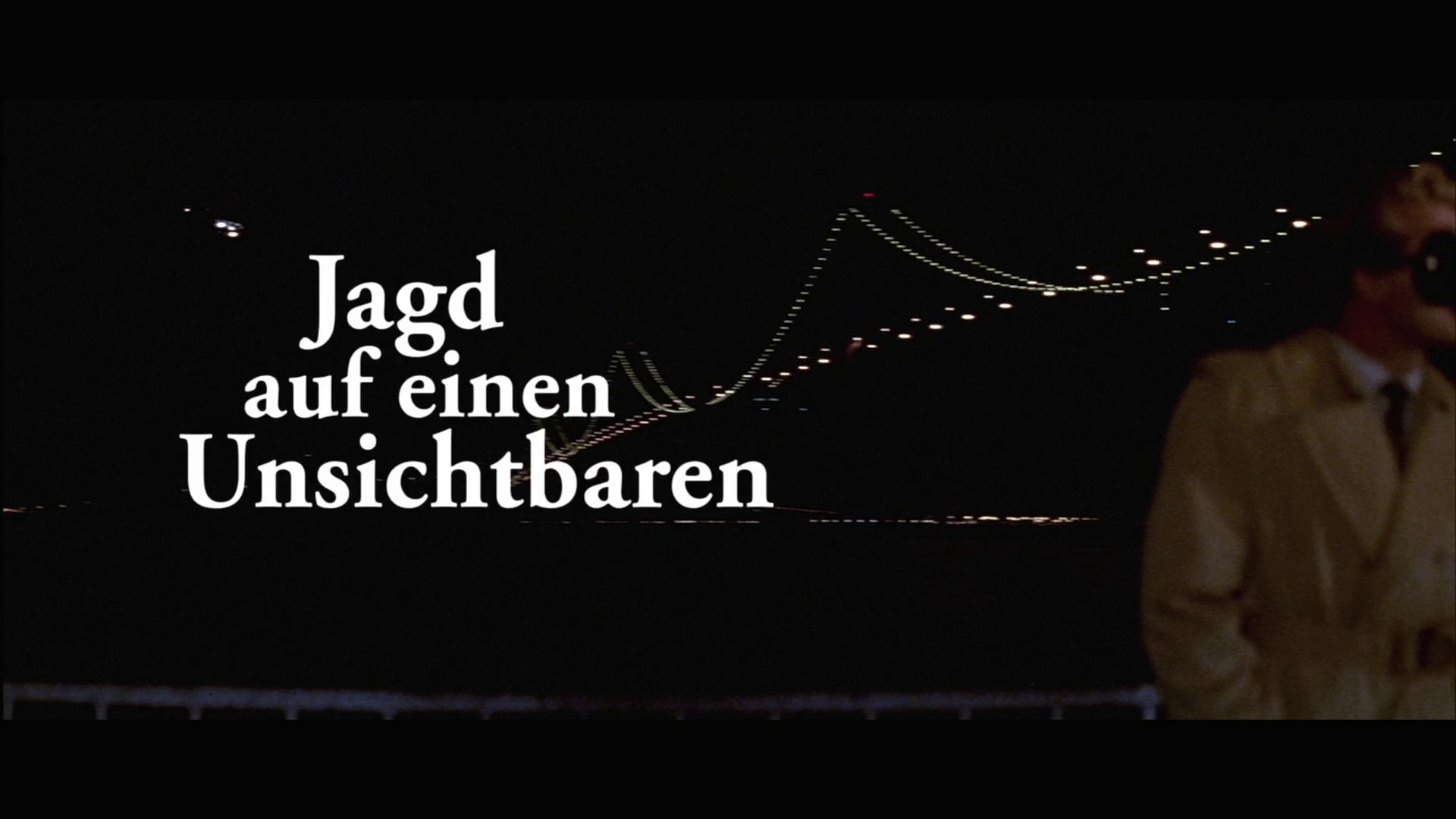 Oops. I seem to have the German bluray… But there’s an English soundtrack on there, too, so never mind. 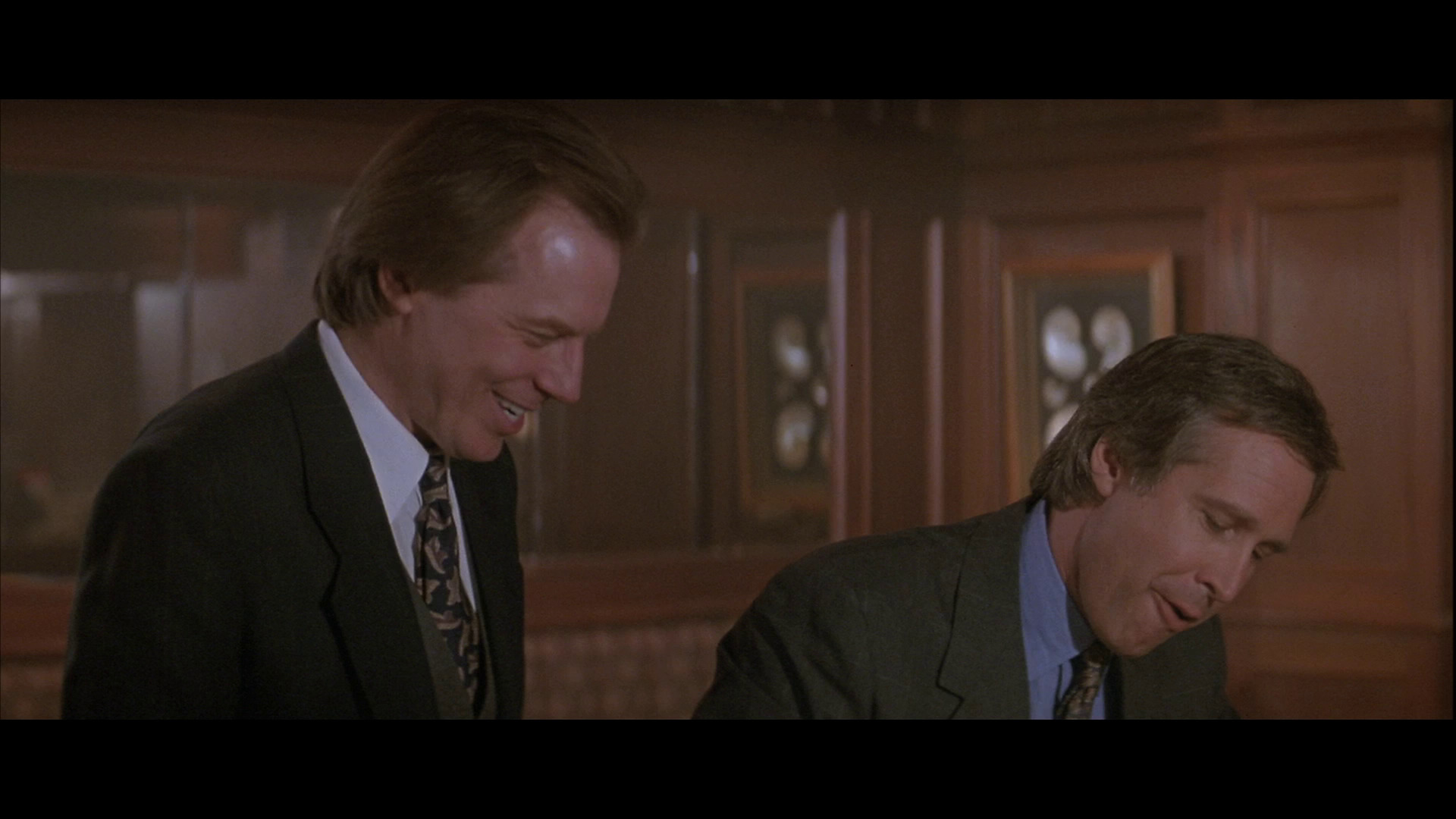 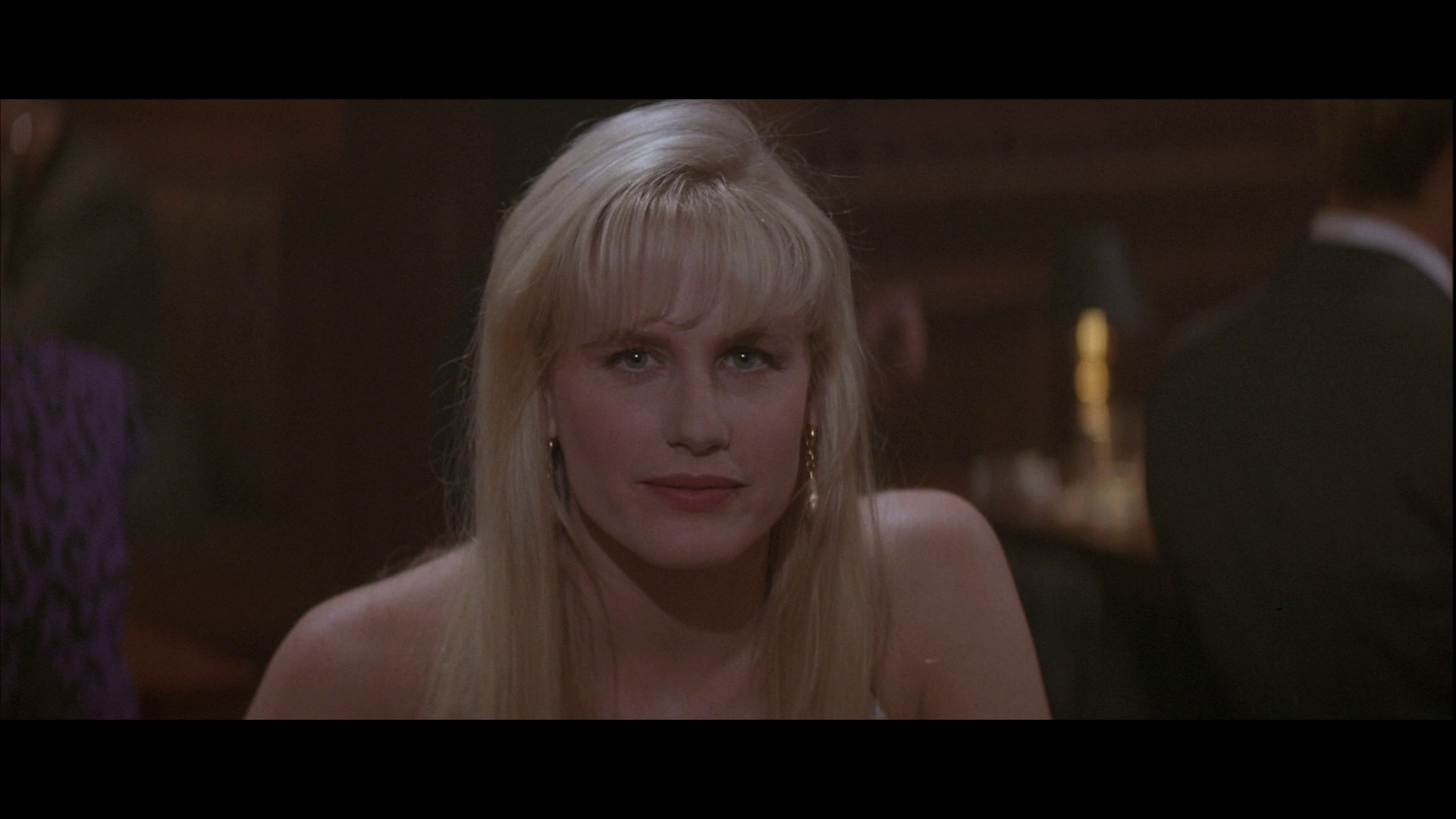 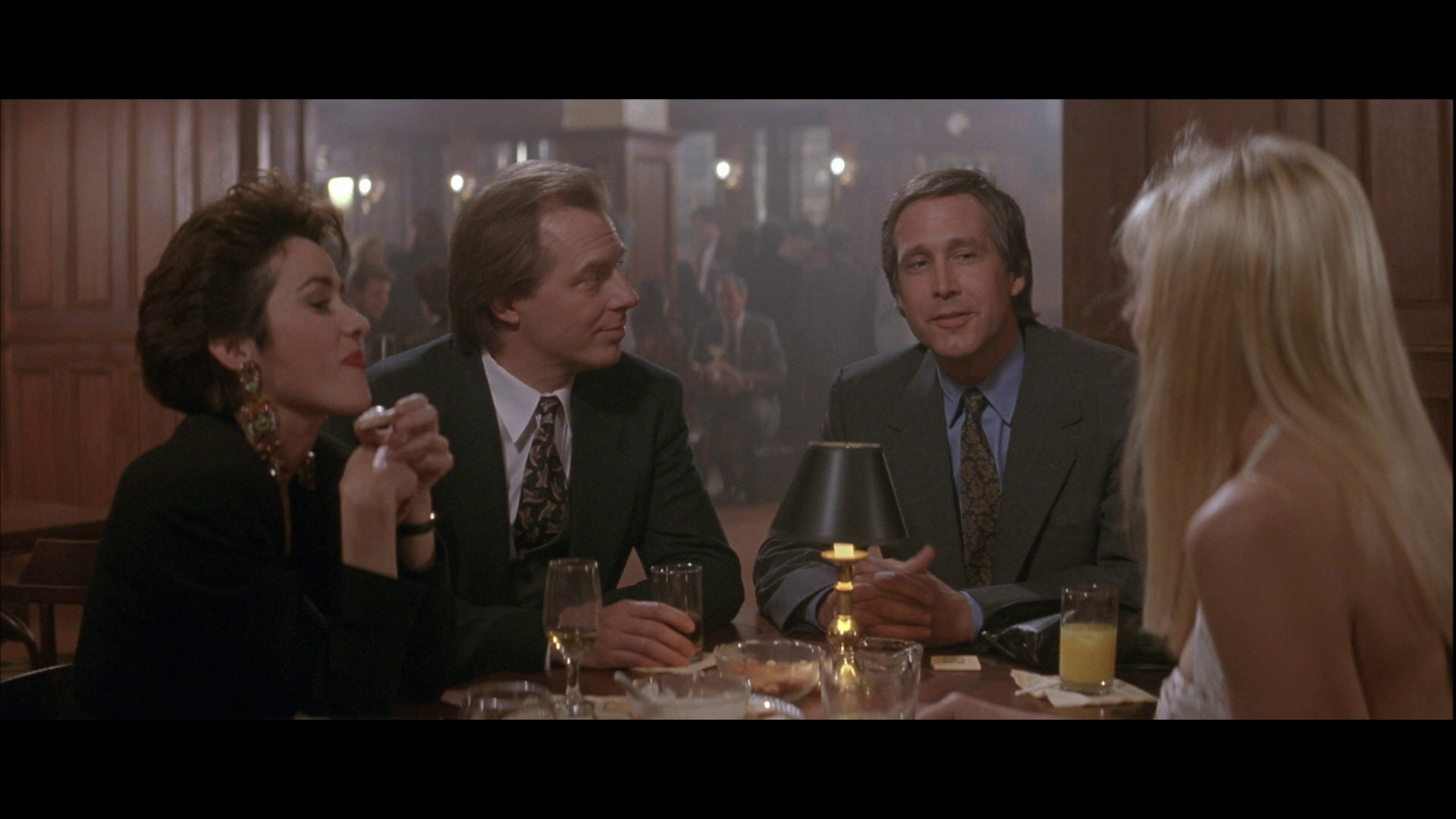 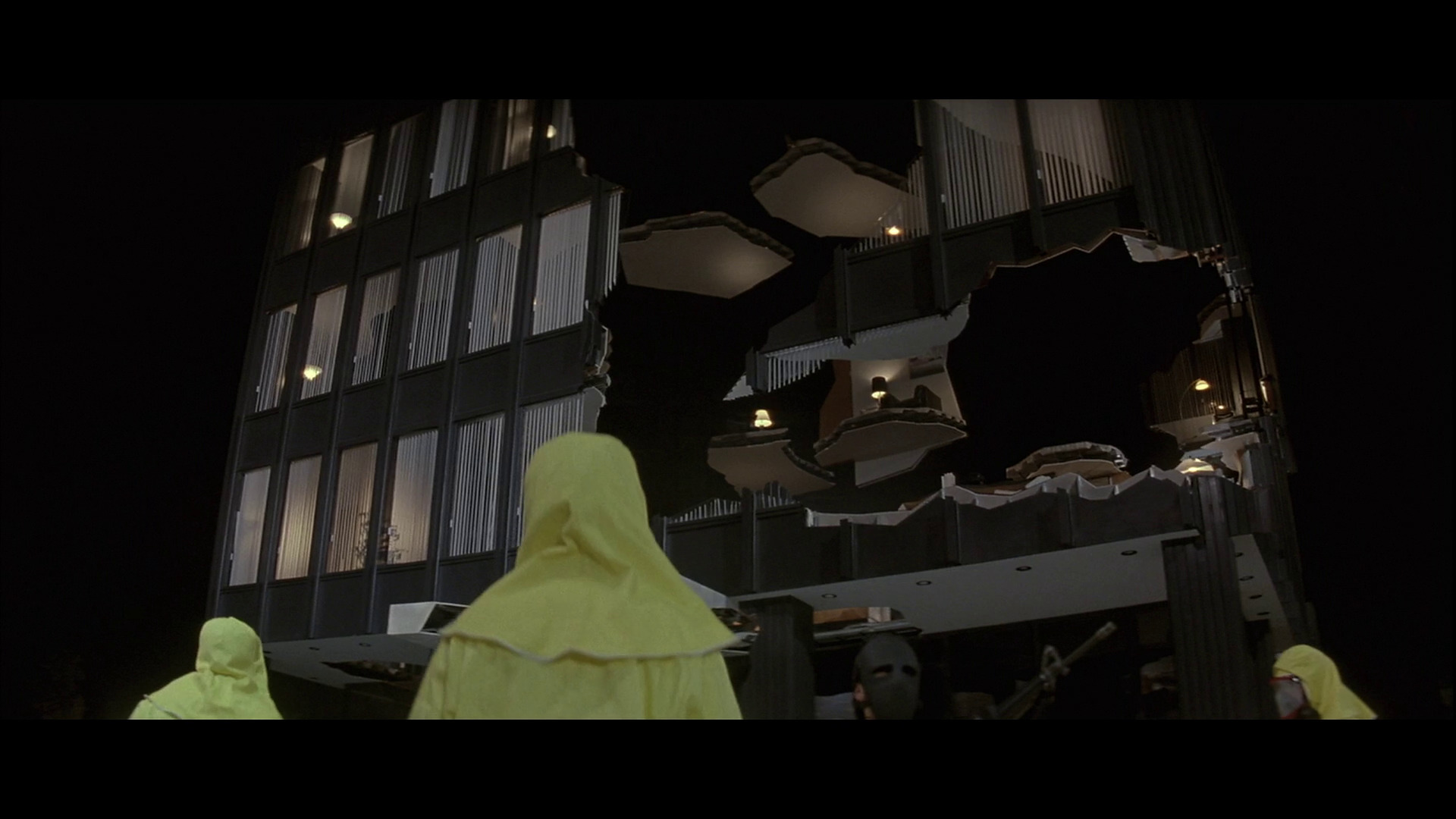 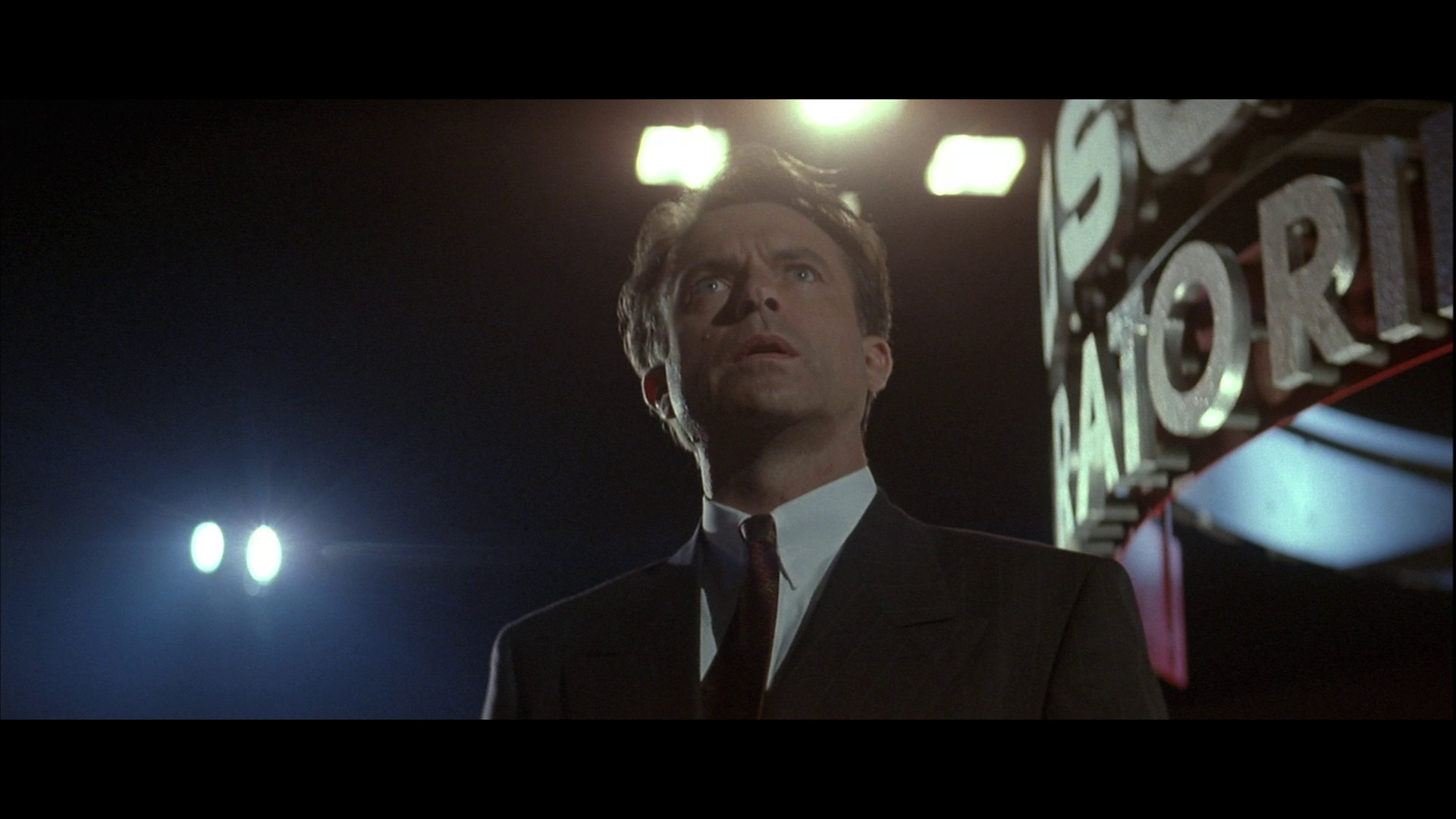 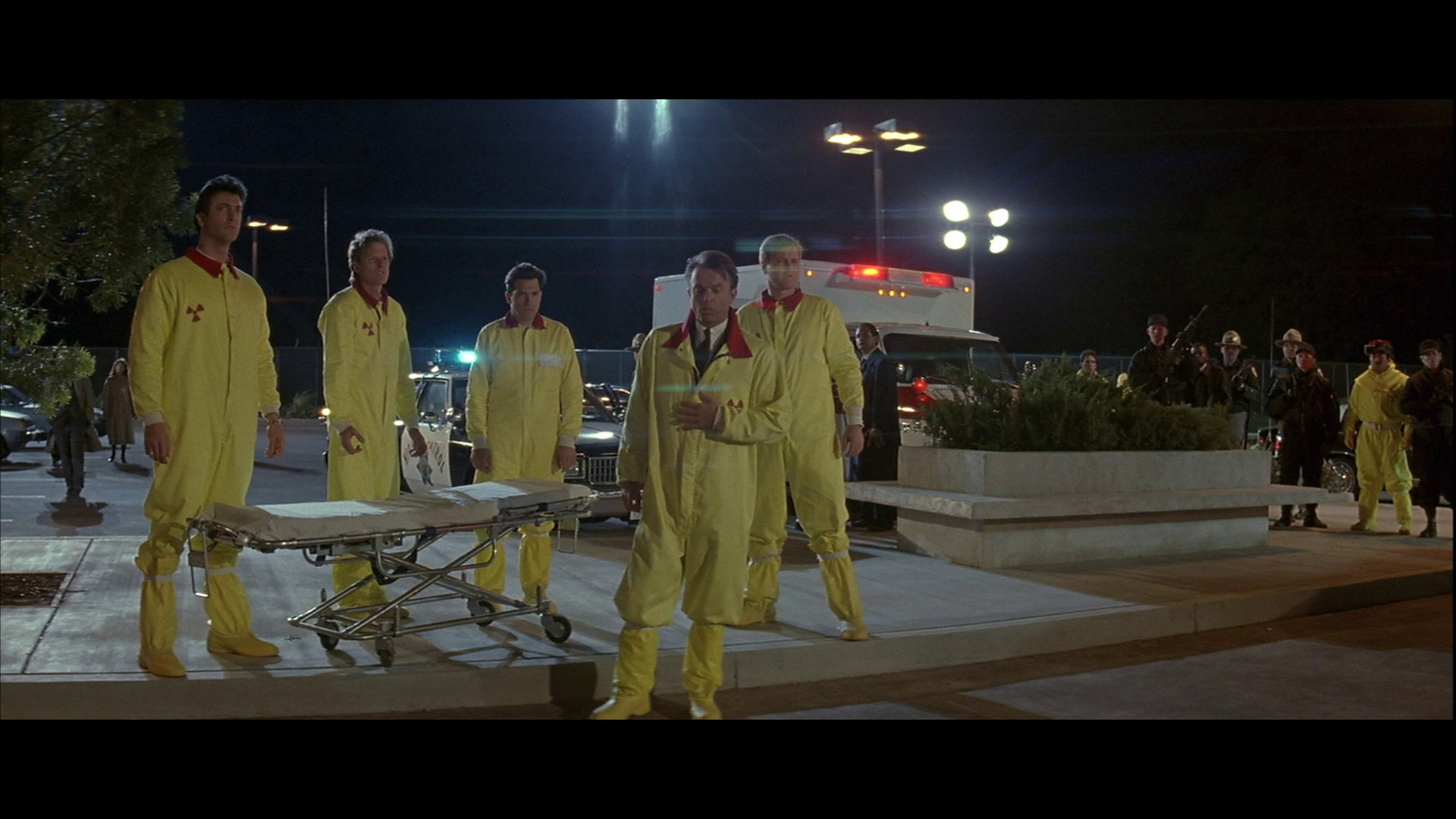 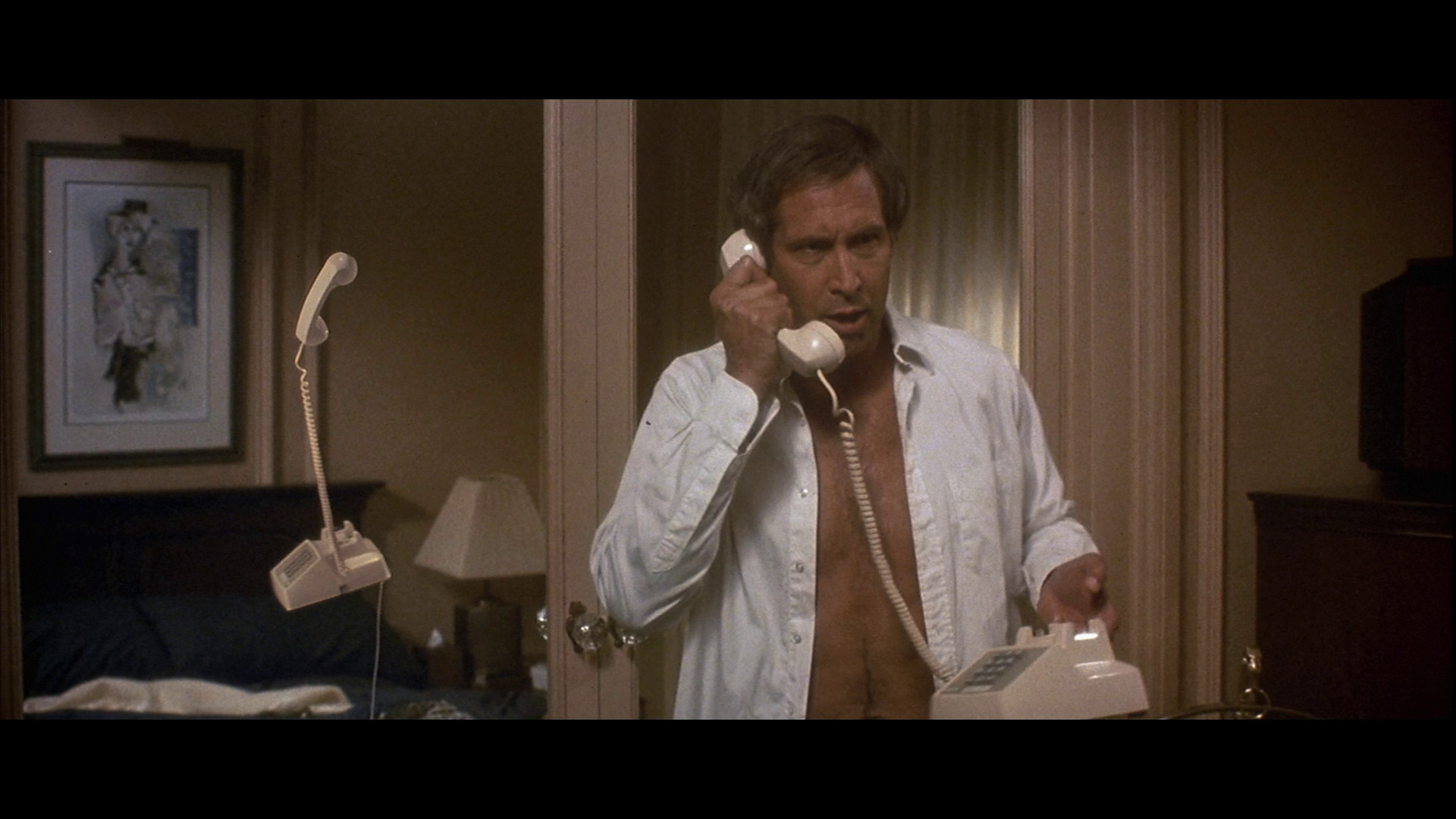 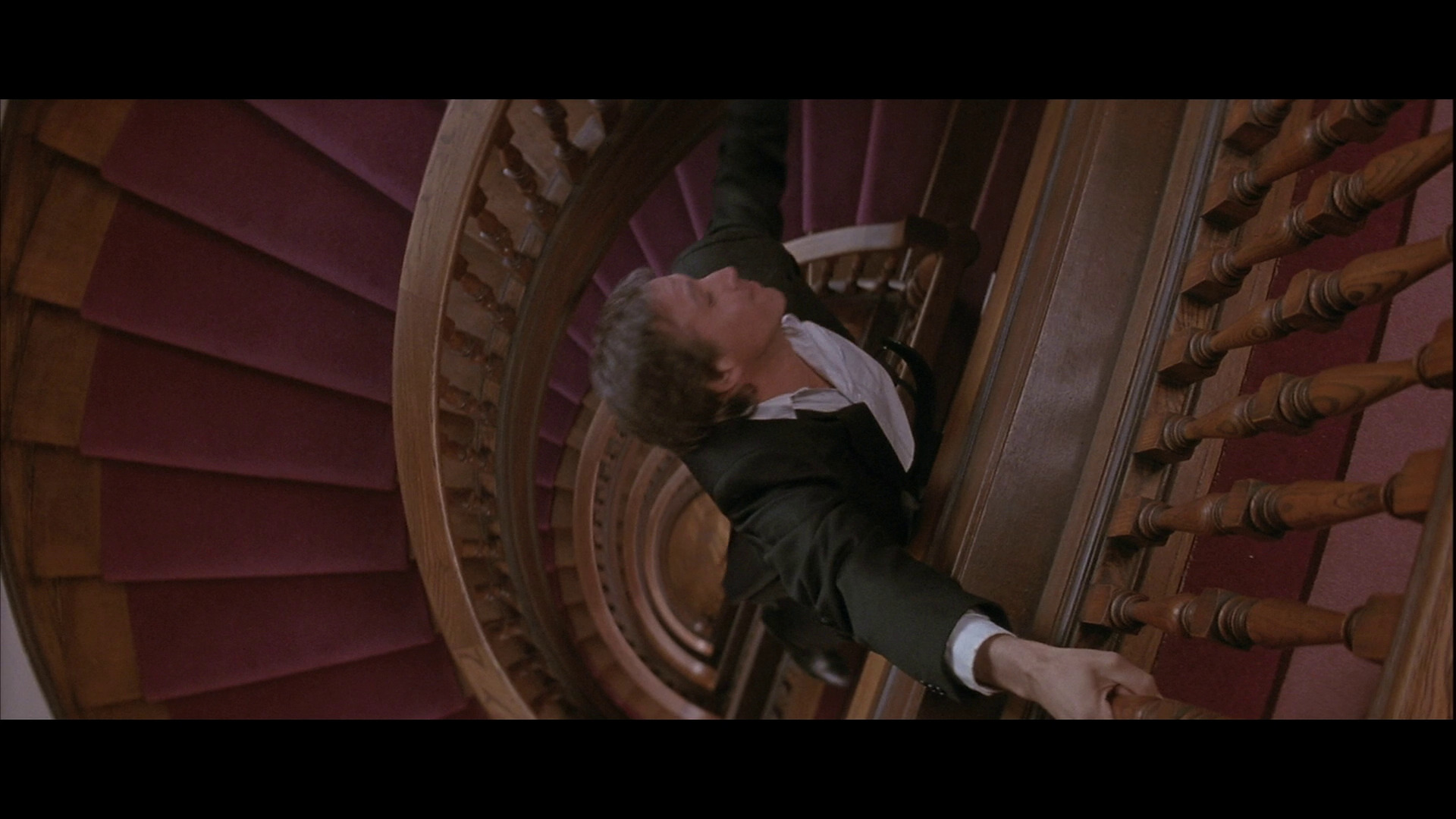 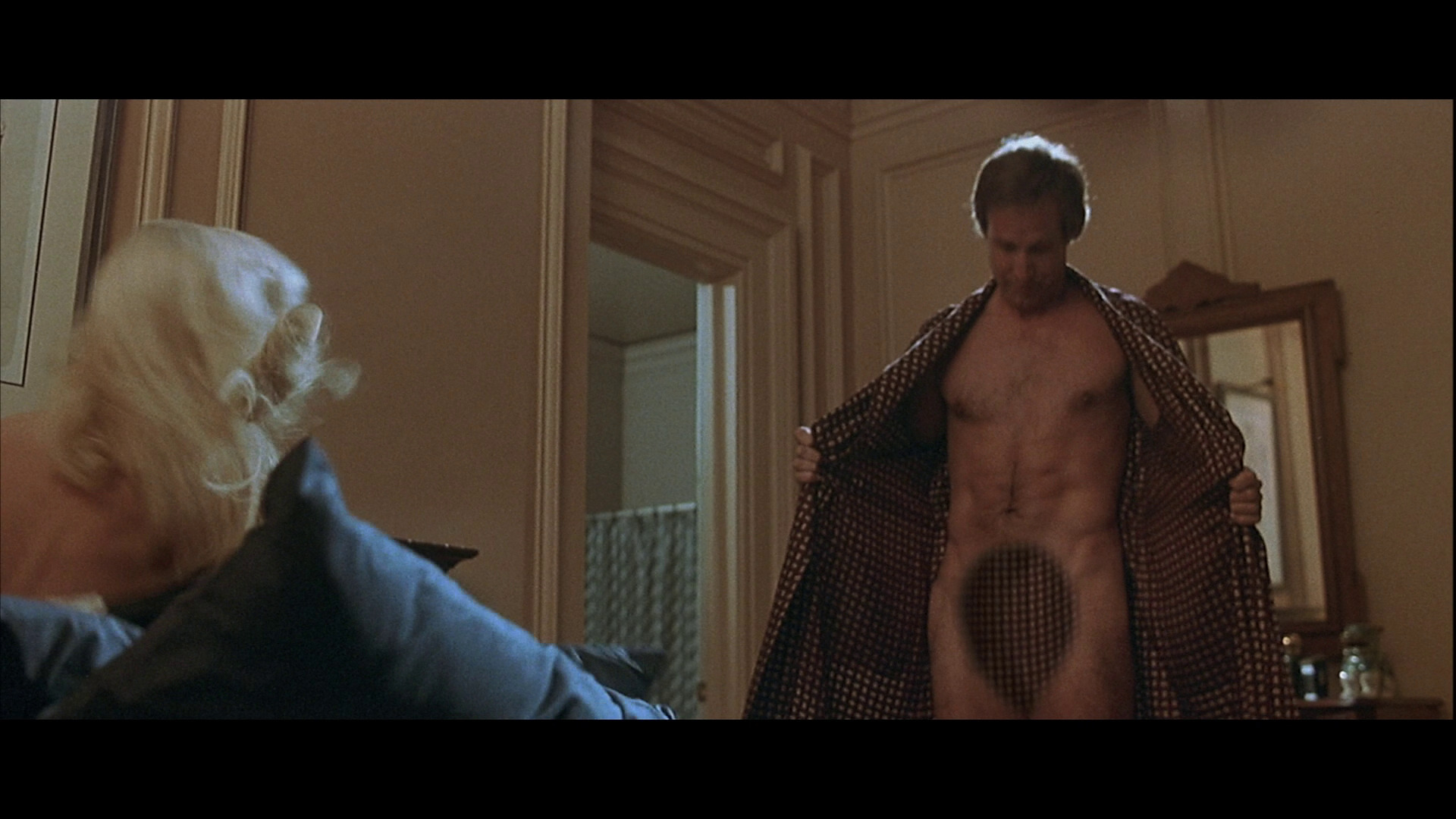 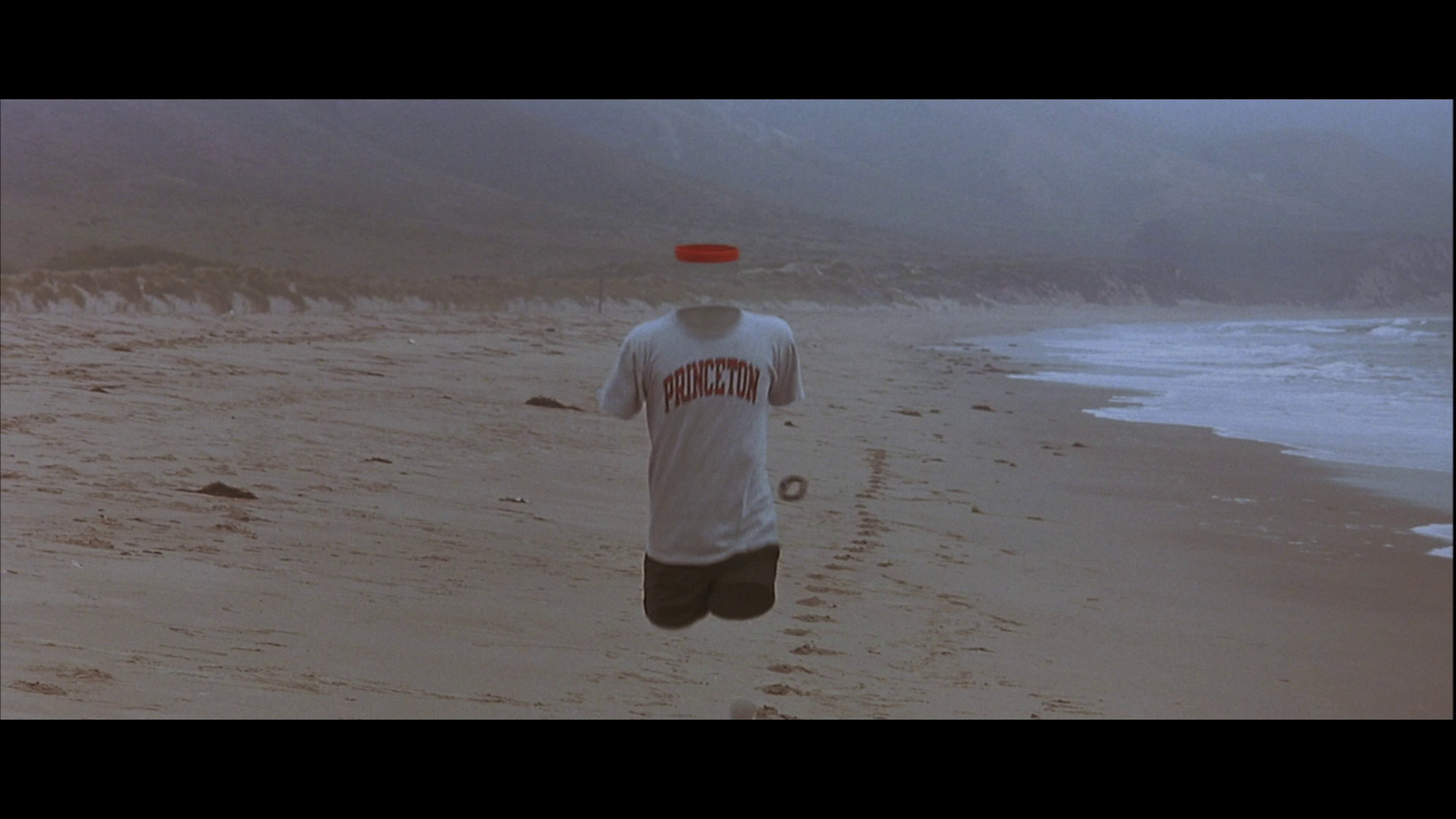 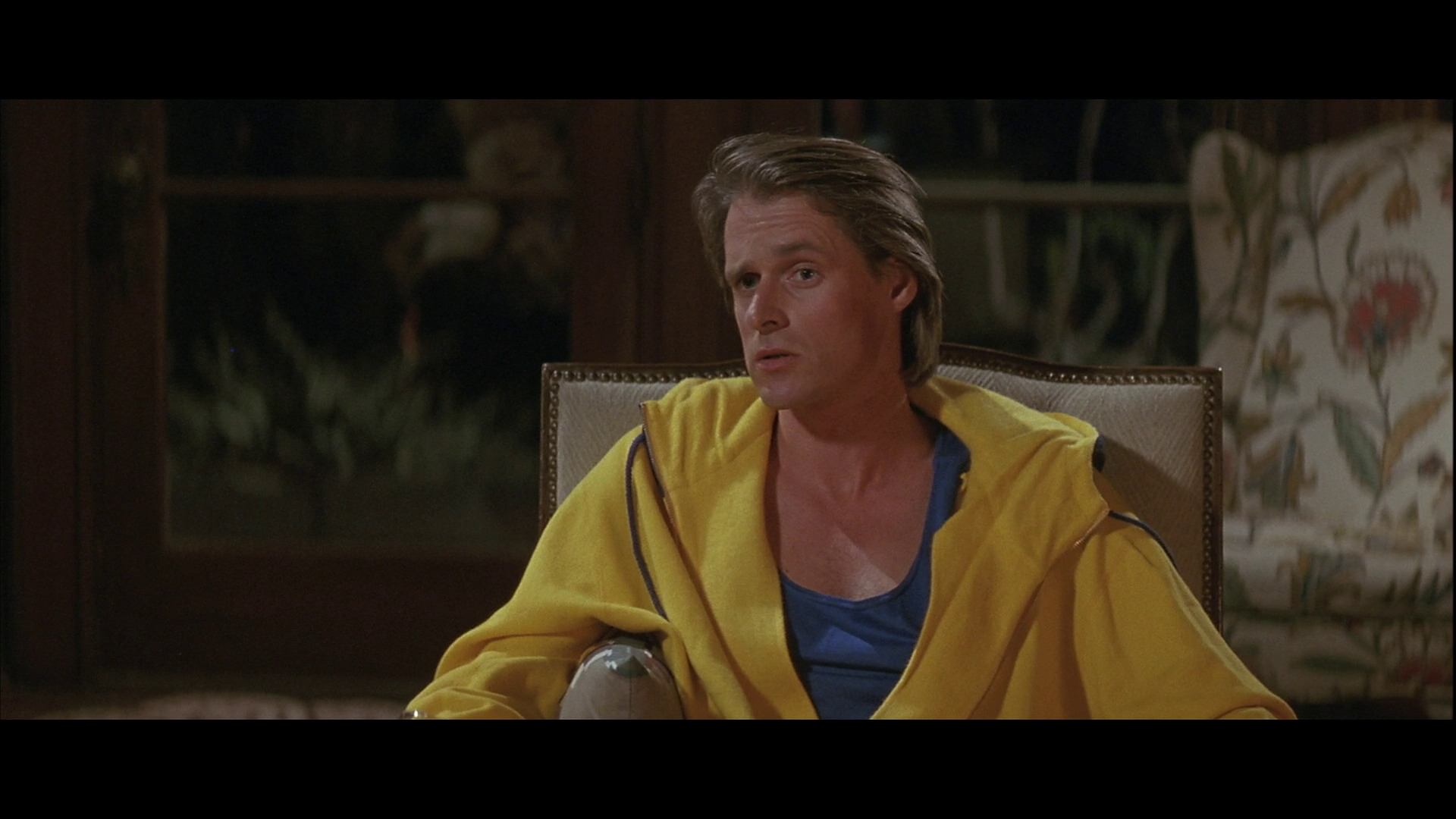 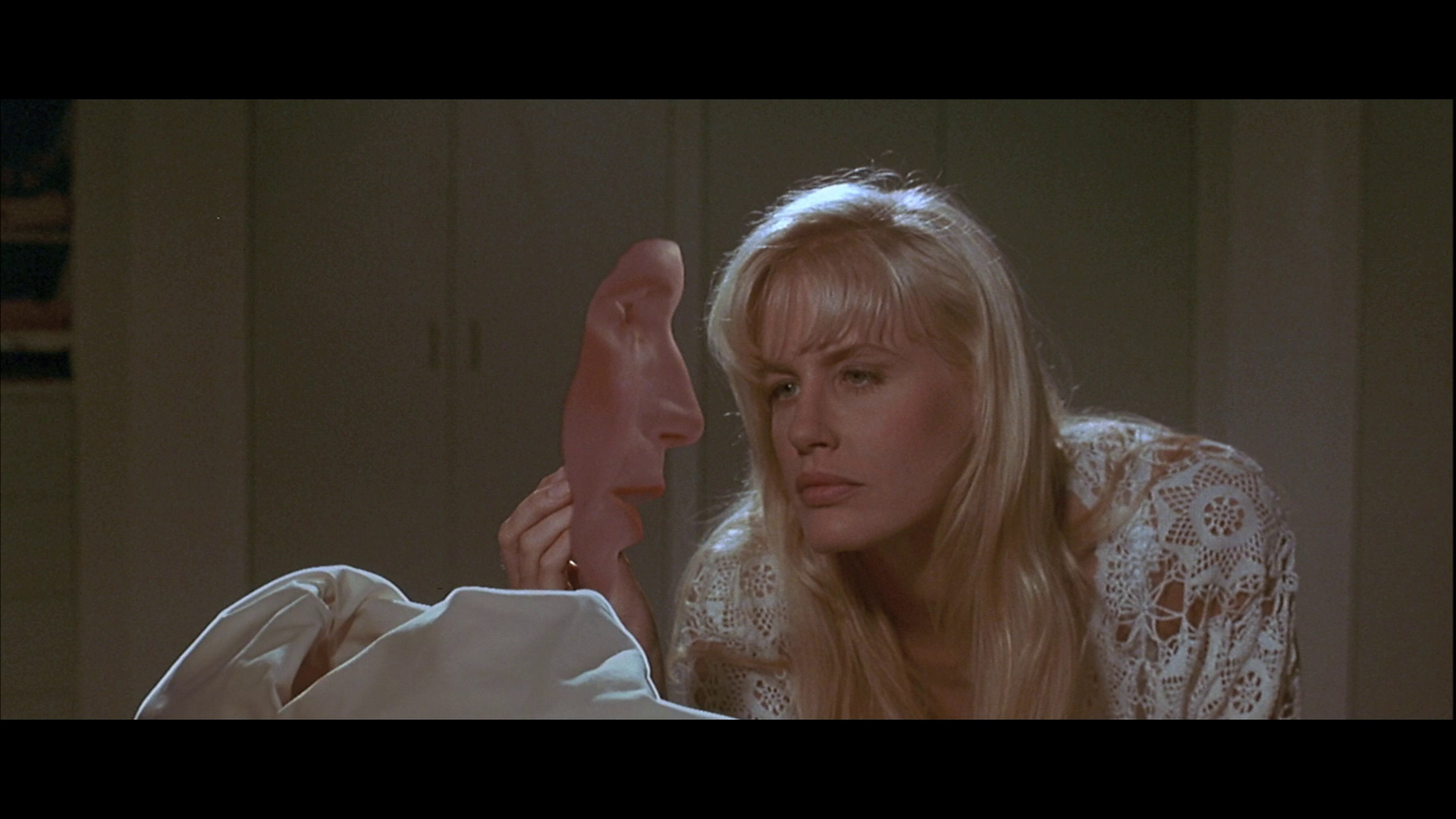 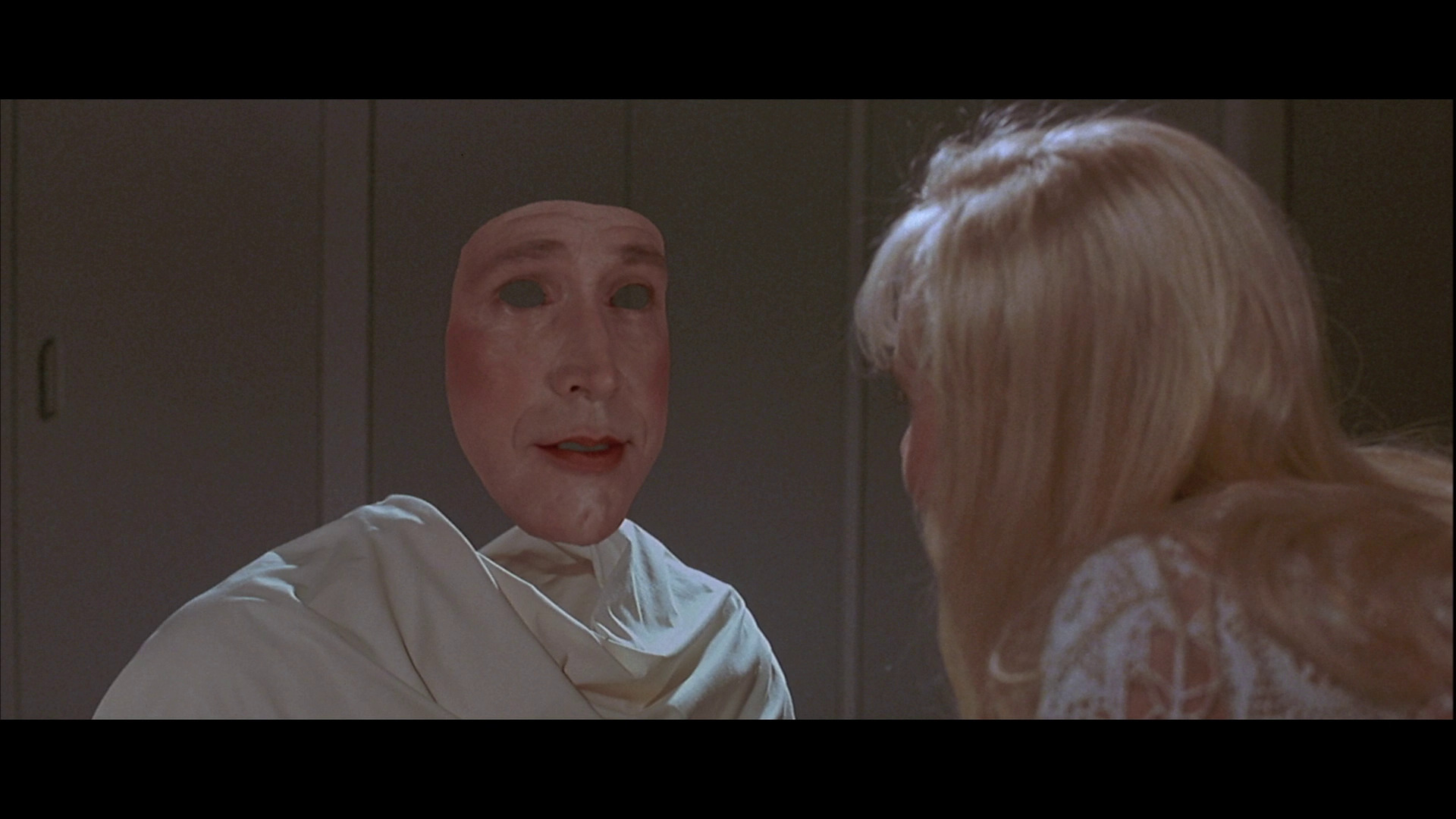 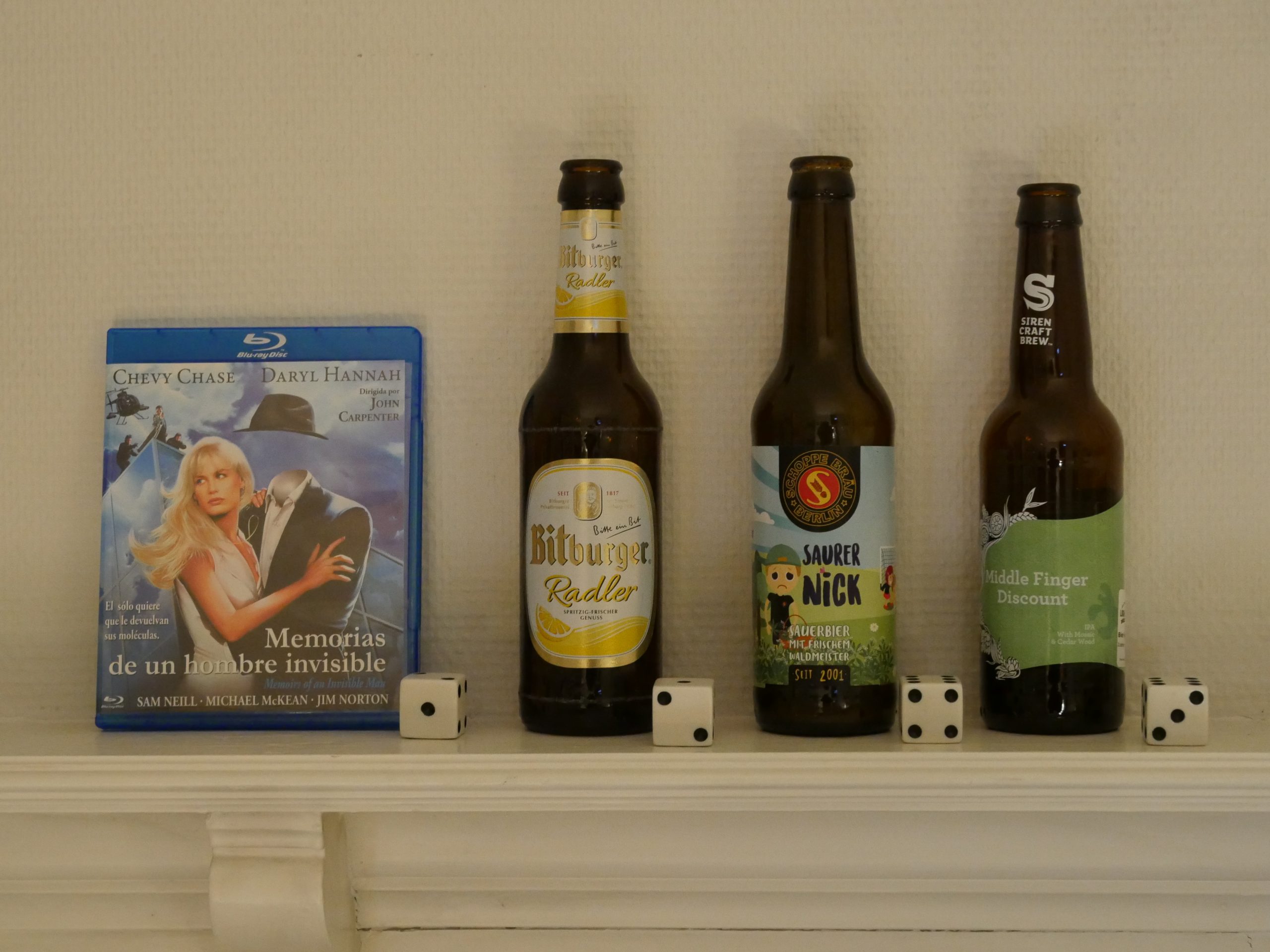 Oh, dead. Carpenter’s back making a studio film after two low-budget independet ones. And this one has the highest budget of his career, so we get stars like Chevy Chase and Darryl Hannah, and more crane shots than you can count.

And, as is the norm with Carpenter’s studio films, it was a massive flop at the box office. (And, as usual, didn’t fare well with the critics, either.)

But if you try to watch it without any of these prejudices, it’s… still kinda boring. It seems so restrained and tasteful (everything you don’t want in a John Carpenter film).

Unfortunately, there’s no “making of” extras on this bluray… Hm… Perhaps Wikipedia knows how this movie happened.

Ah. “[T]he film was initially developed for director Ivan Reitman; however, this version never came to fruition, due to disagreements between Reitman and Chevy Chase”. That makes more sense.

“The project was largely a vanity project shepherded by Chase through the studio (the film is billed as “A Cornelius Production” – Cornelius is Chevy Chase’s real first name). He wanted to make a film about the loneliness of invisibility, intending the film to be a bridge into less comedic roles.”

Oh, dear. I guess that explains everything.

So much chroma keying. So much boredom. The special effects are sometimes kinda interesting, I guess, but it’s just hard to care.