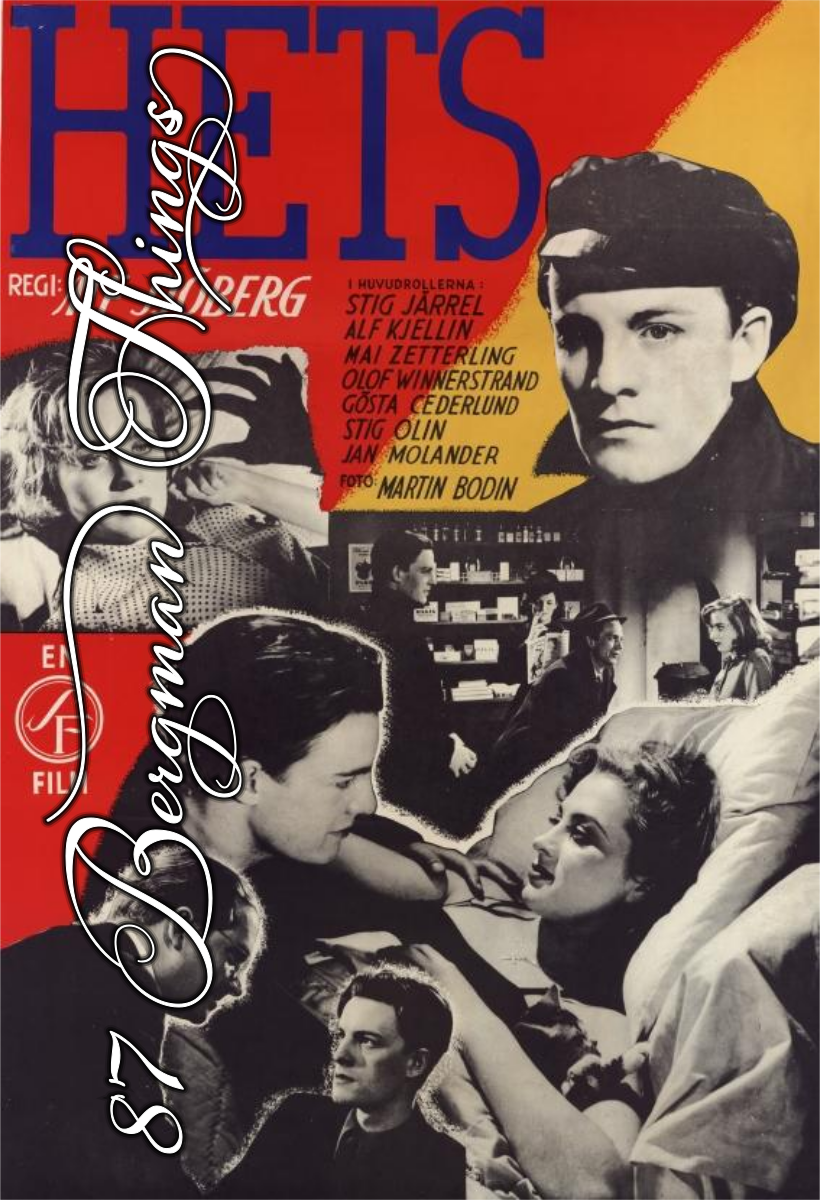 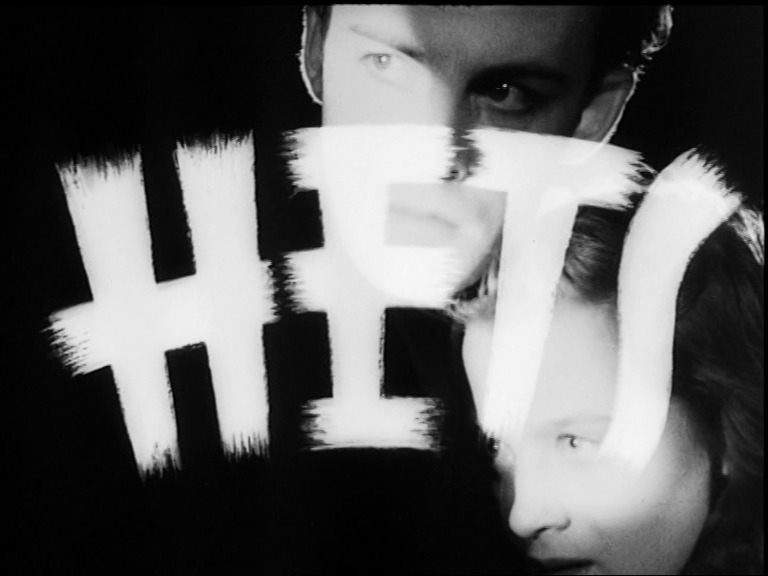 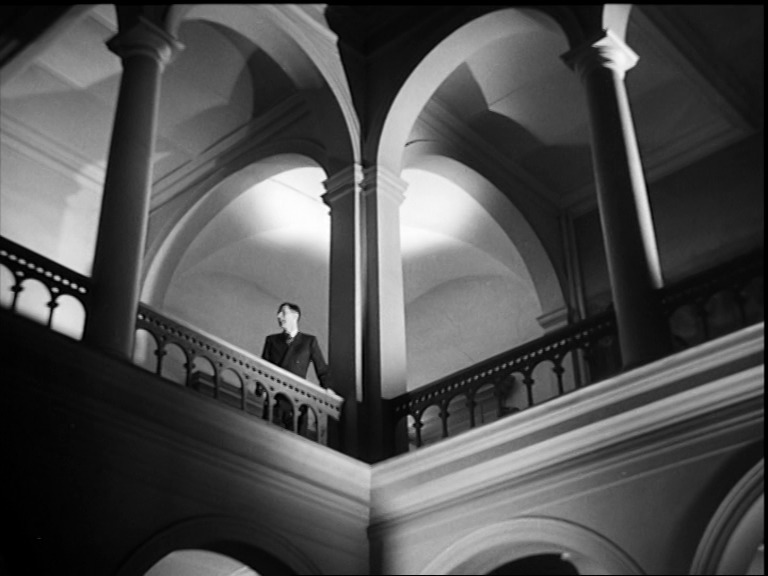 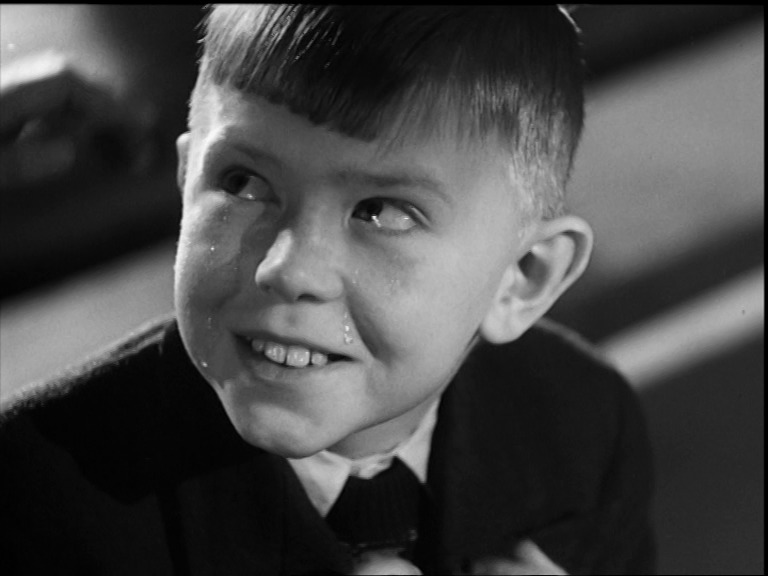 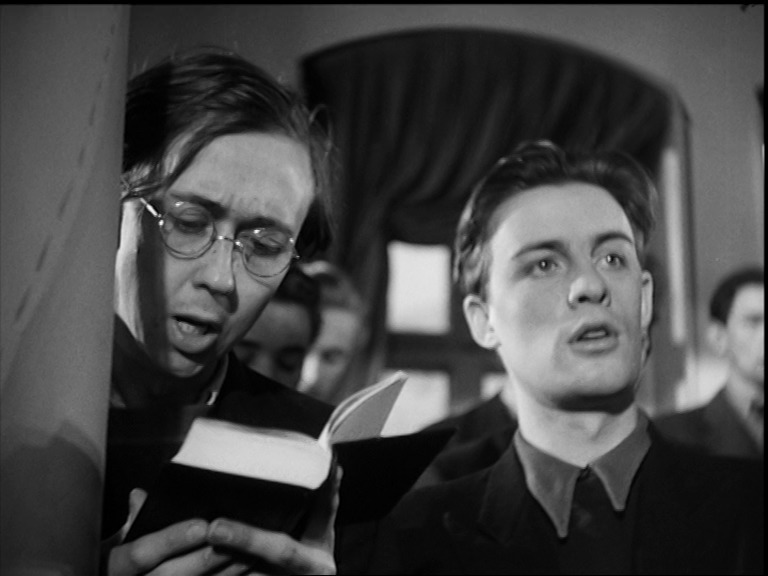 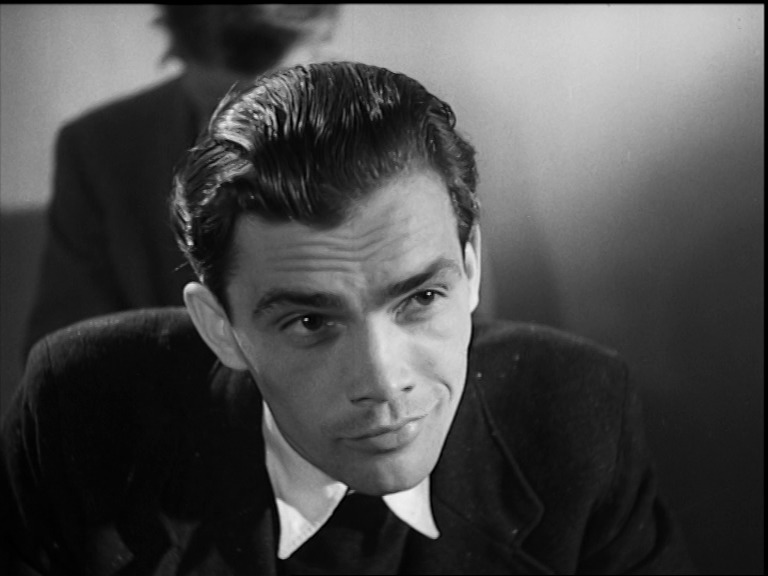 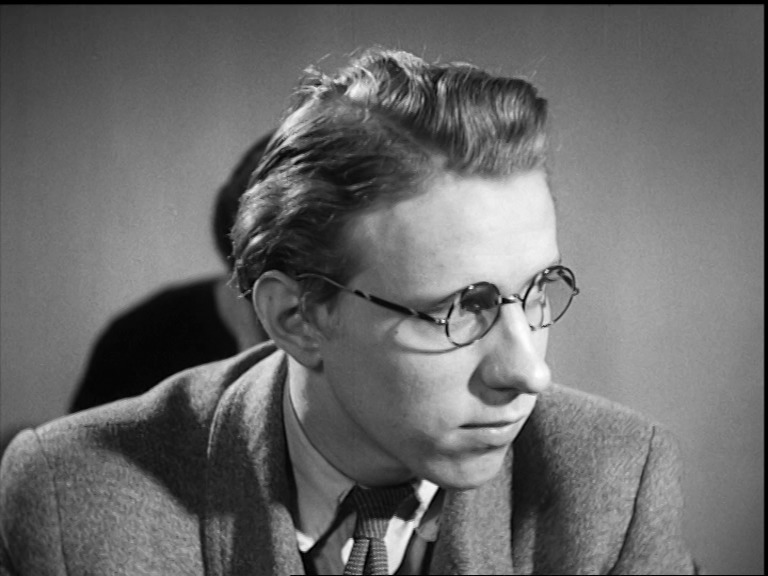 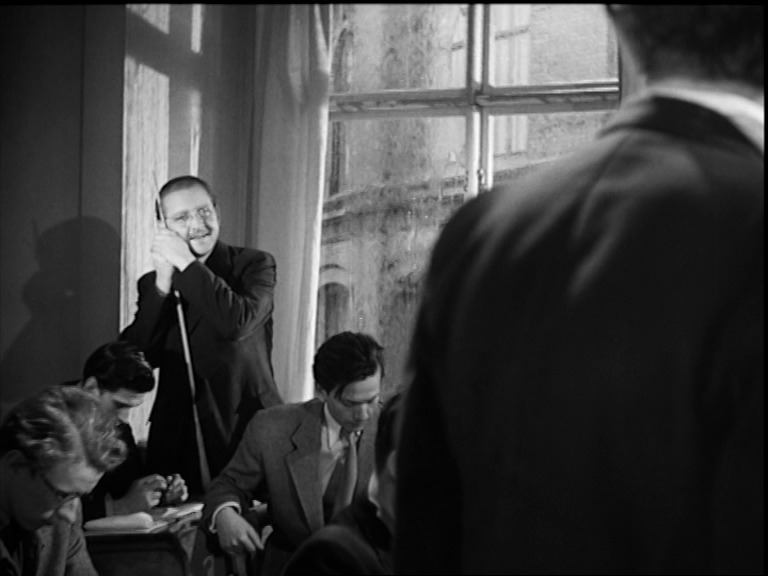 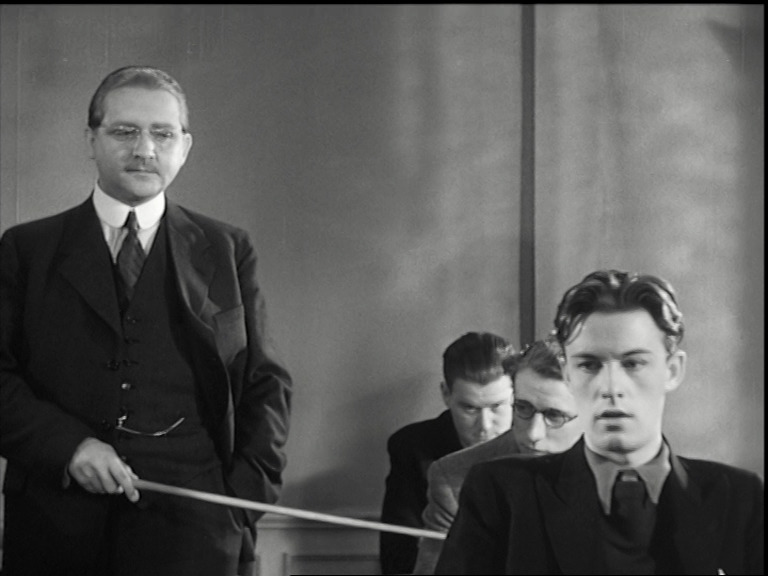 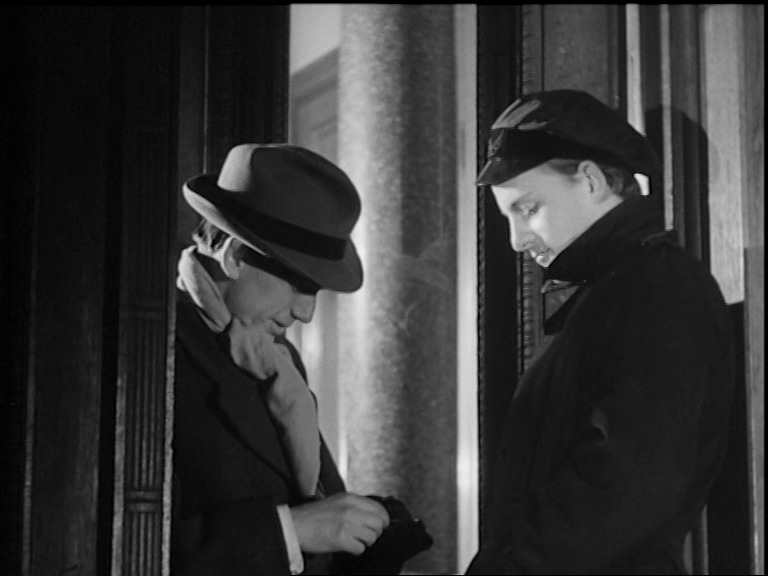 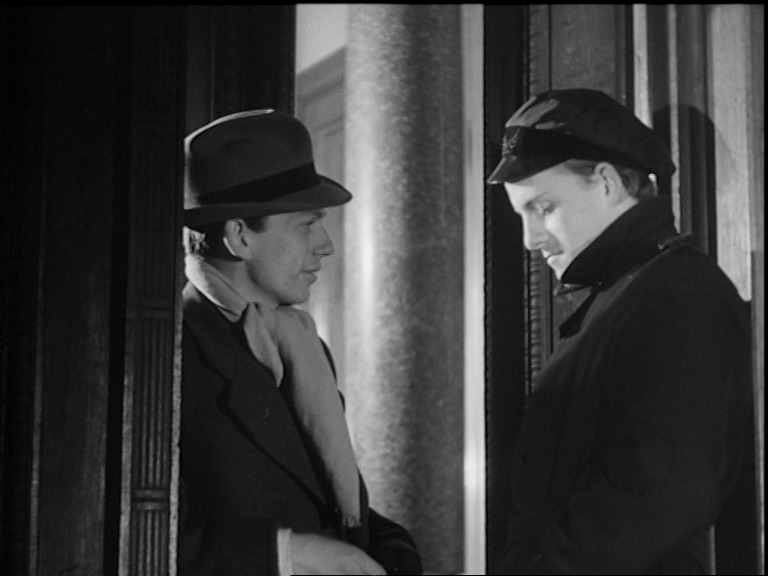 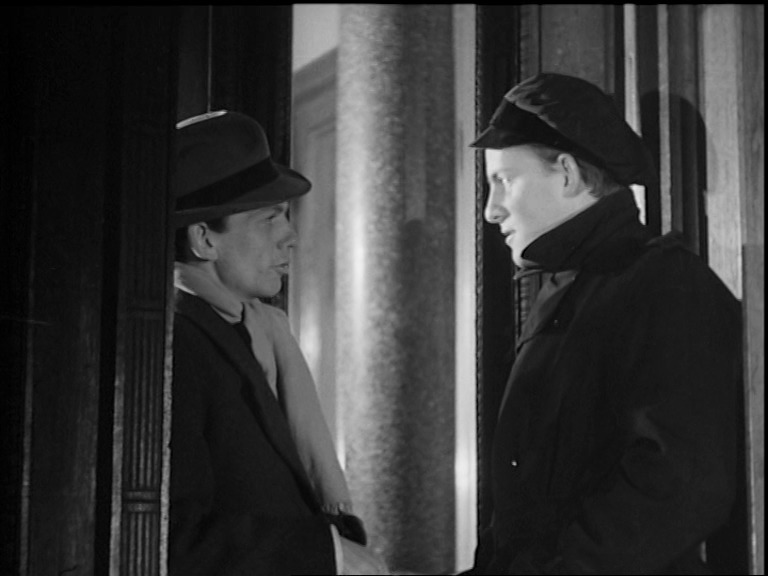 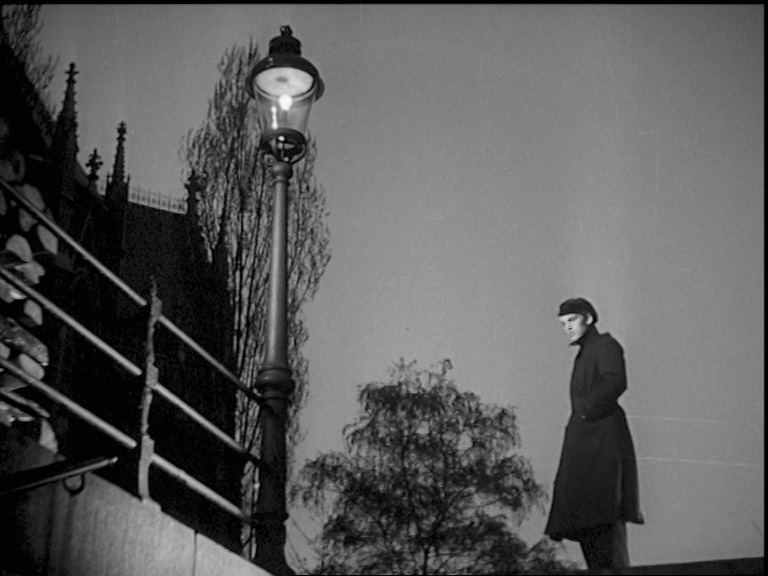 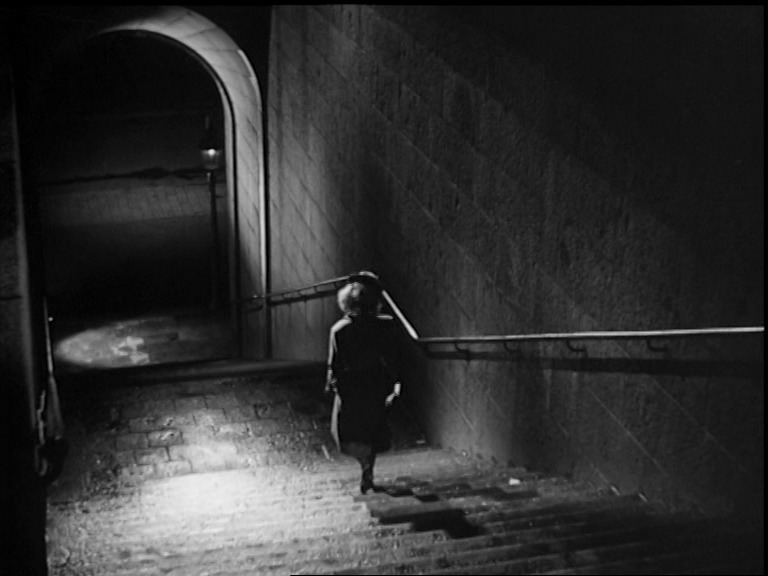 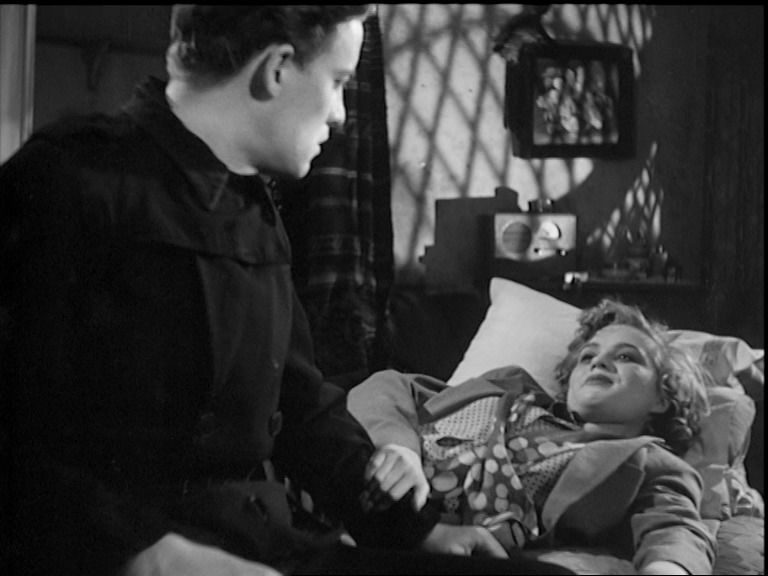 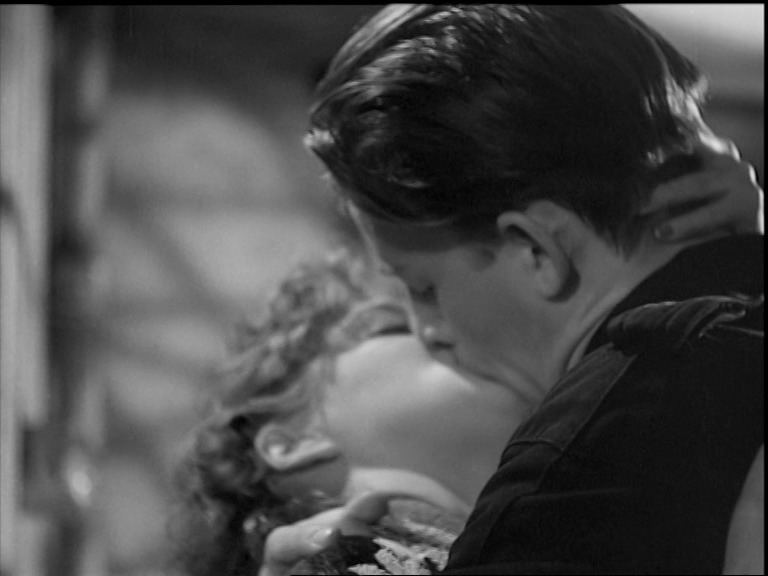 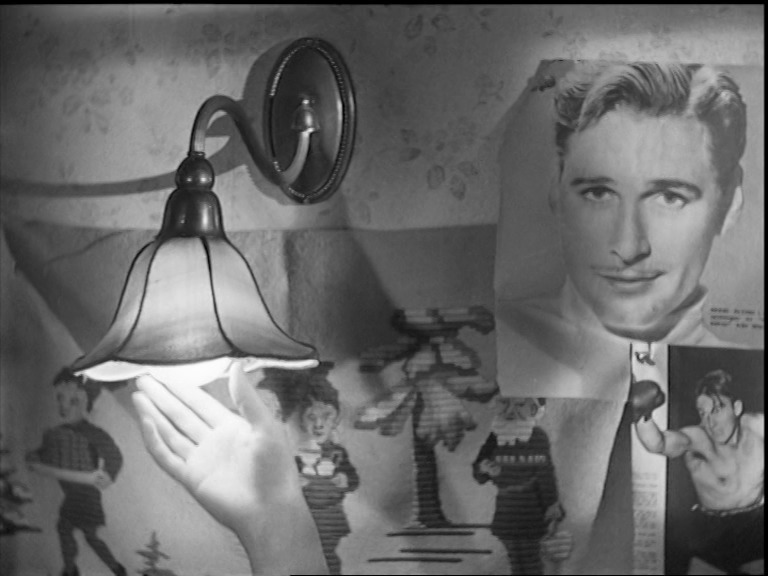 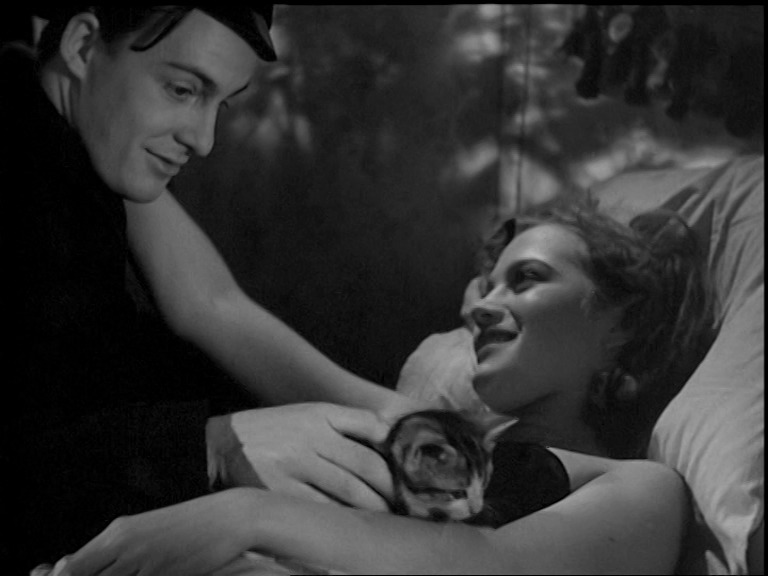 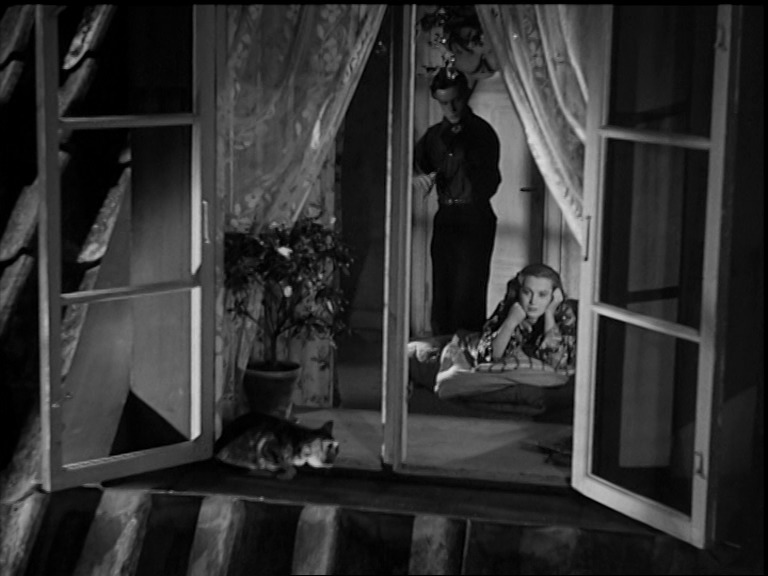 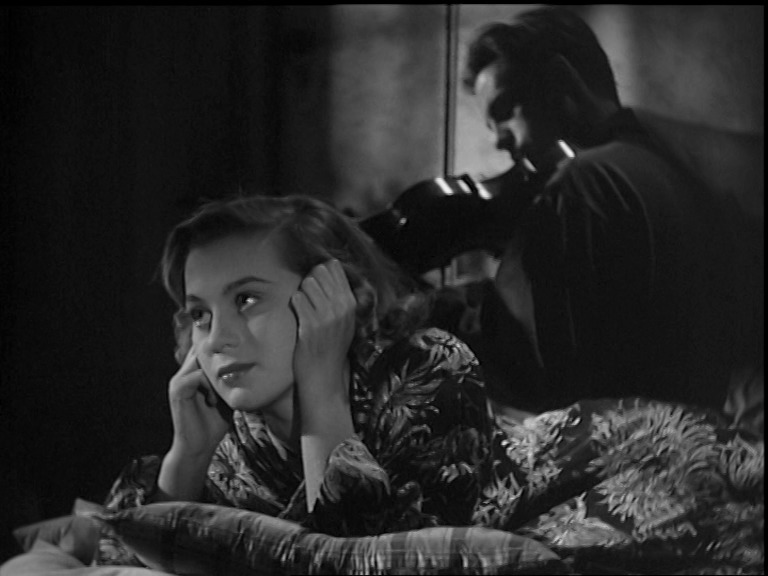 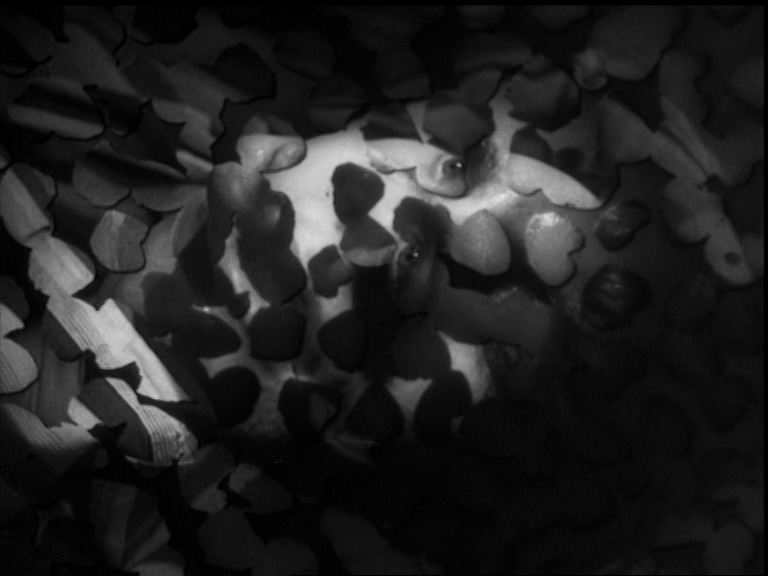 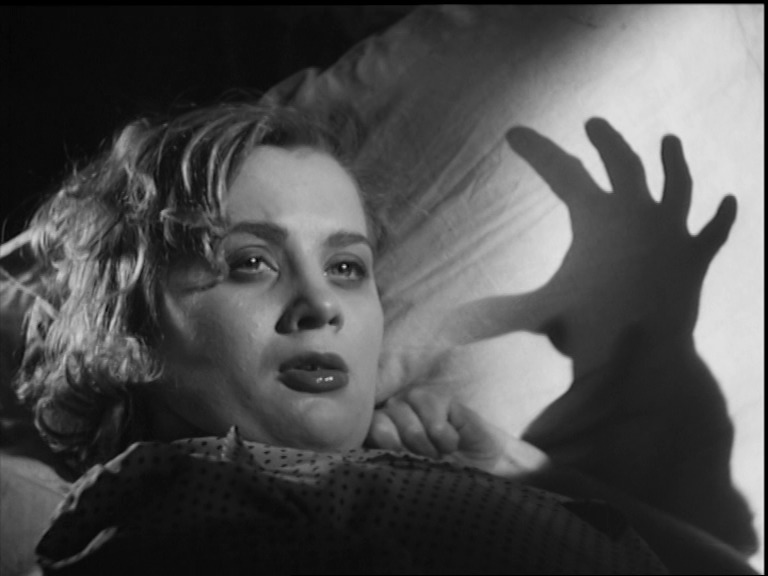 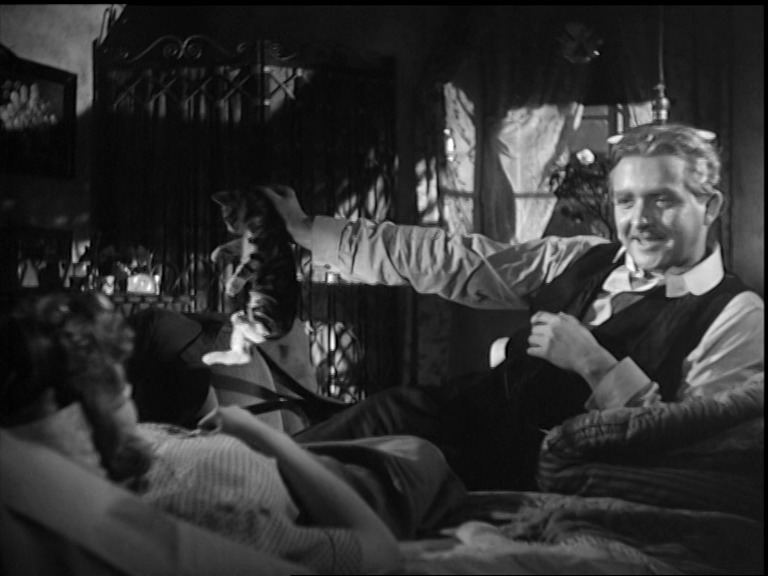 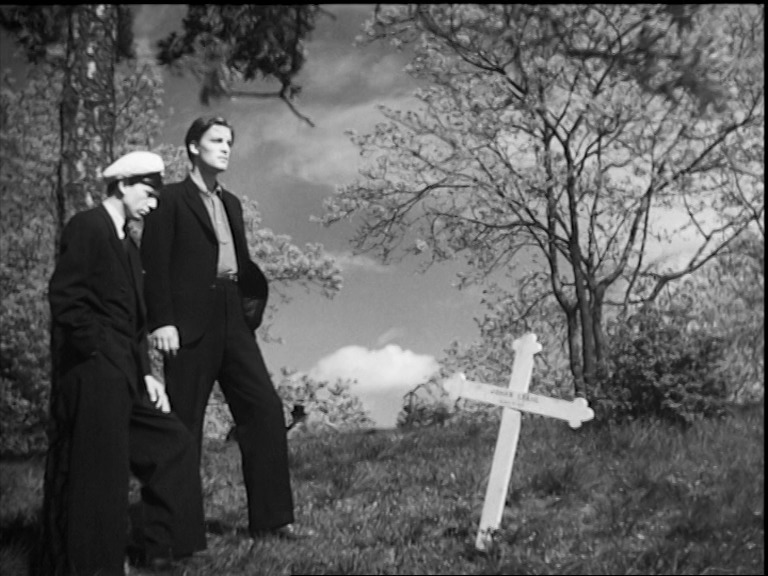 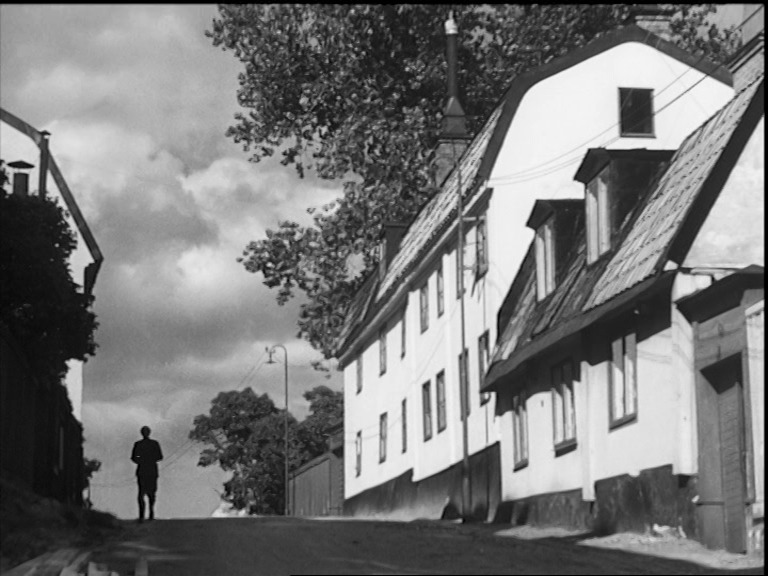 This is very much a young man’s film: It’s all about a sadistic Latin teacher and his hapless pupils. I’m just guessing, but I assume that it’s Bergman’s revenge on a specific teacher.

This isn’t directed by Bergman, but Bergman wrote the script. It still looks a lot like you’d expect a Bergman film would, so either his script was very specific… OK, I just googled, and he was the assistant director, and directed the last scene himself. That makes sense.

It’s not a very good film. The characters are caricatures, the plot is both nonsensical and eye-rollingly obvious, and the dialogue is risible.

But it does have a mawkish charm going on.