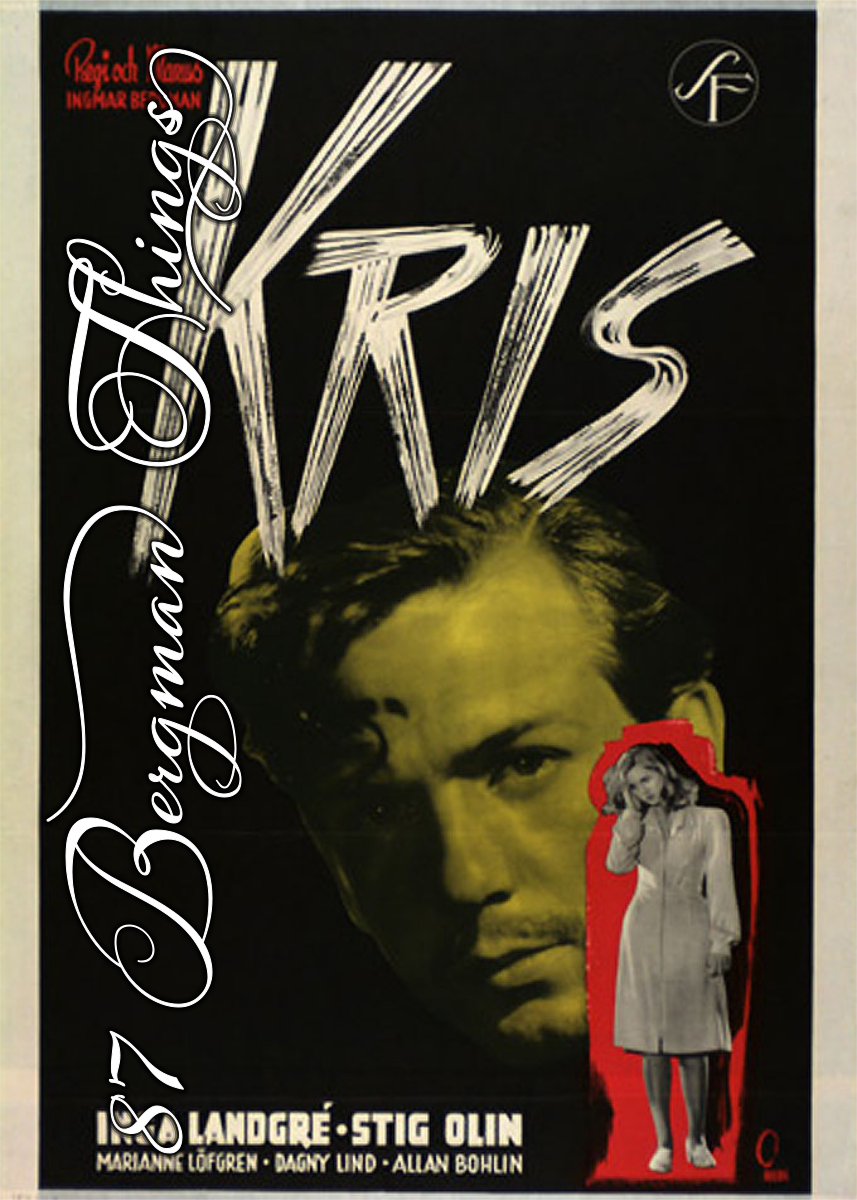 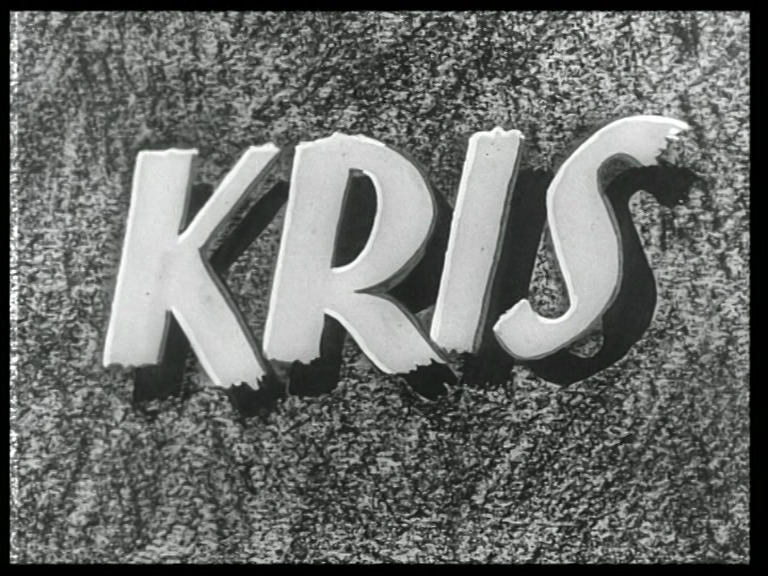 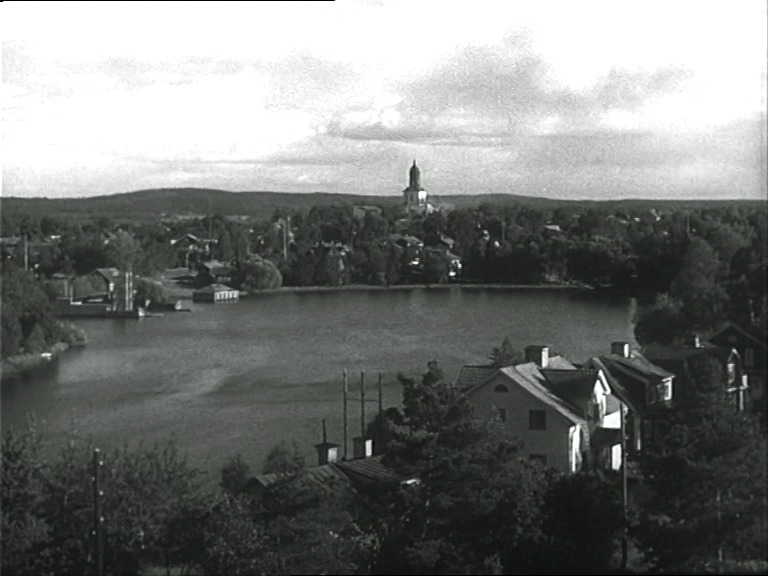 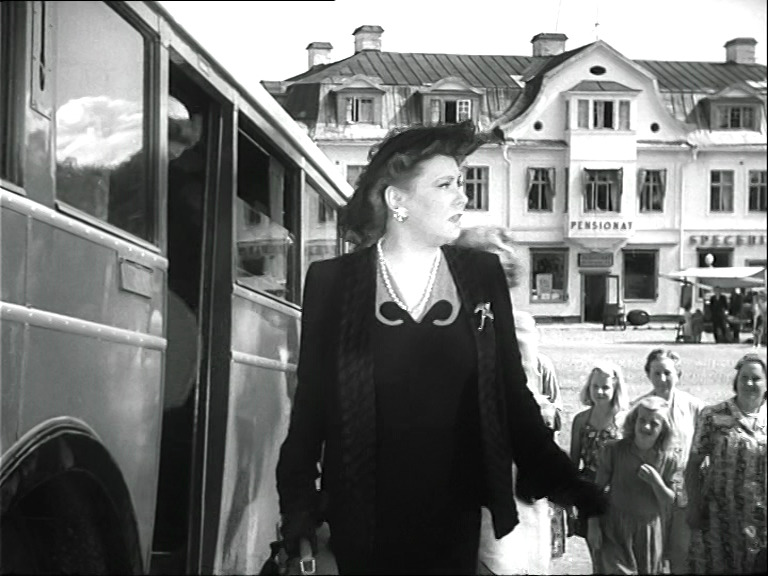 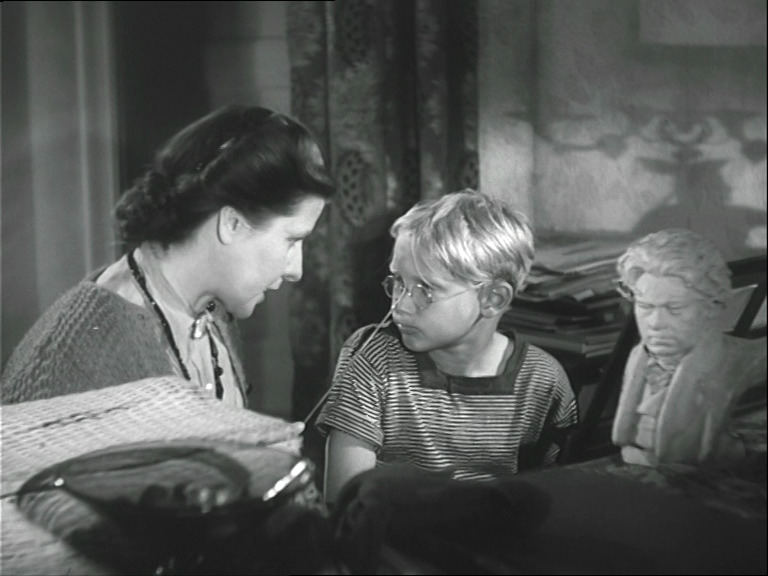 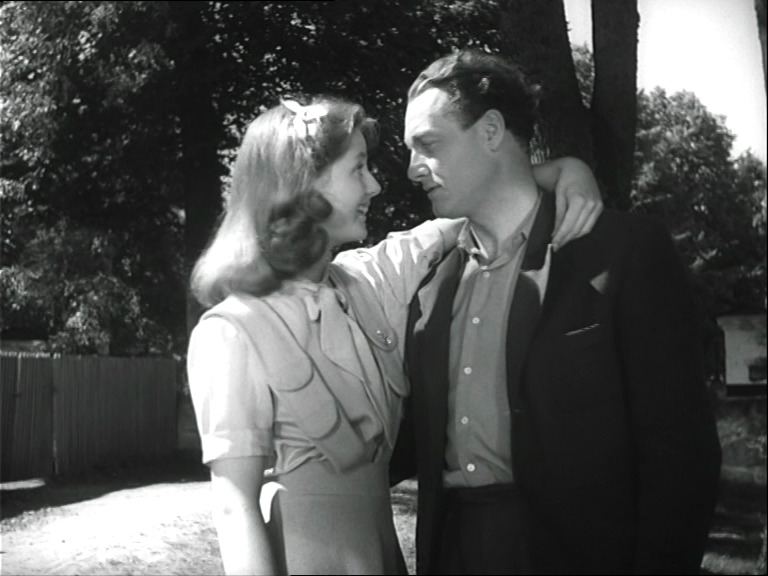 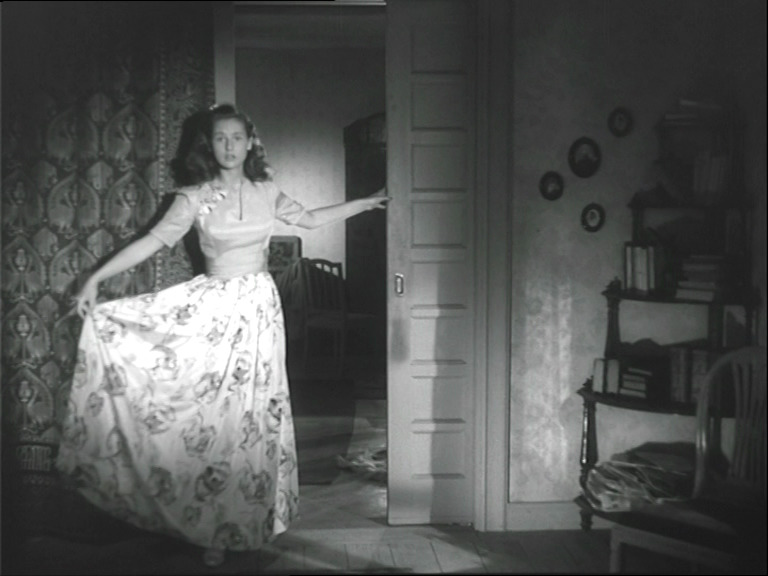 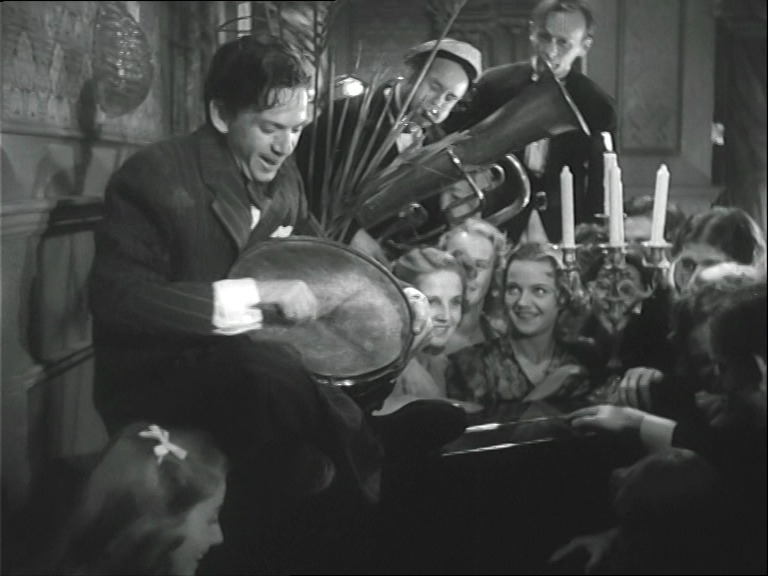 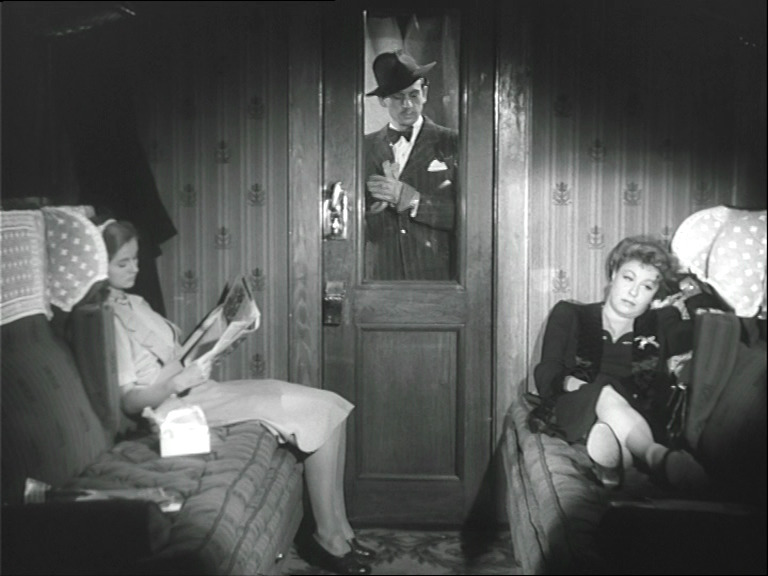 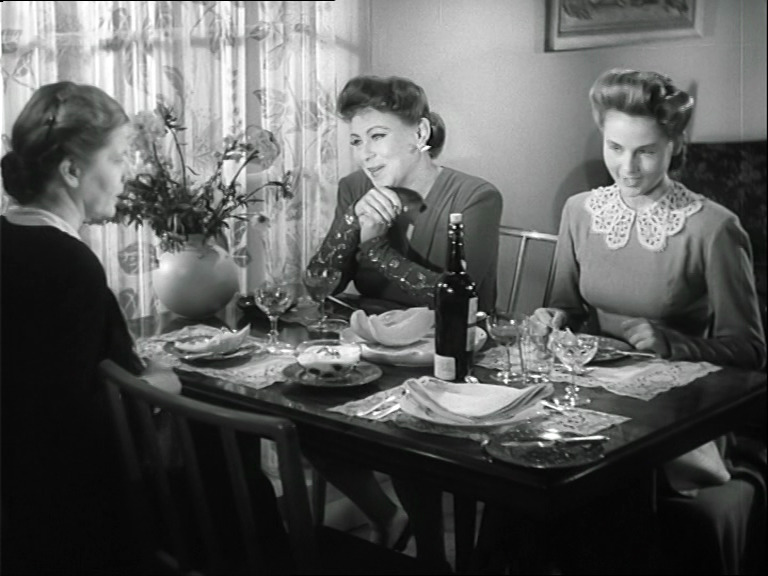 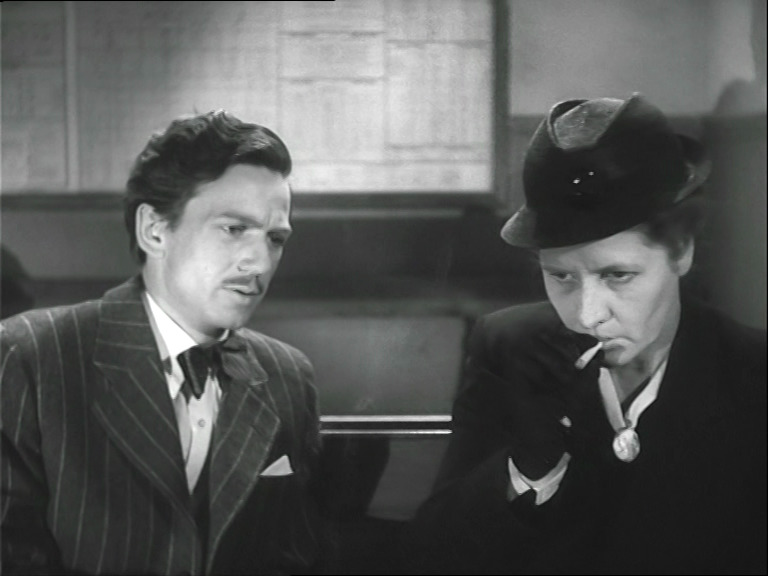 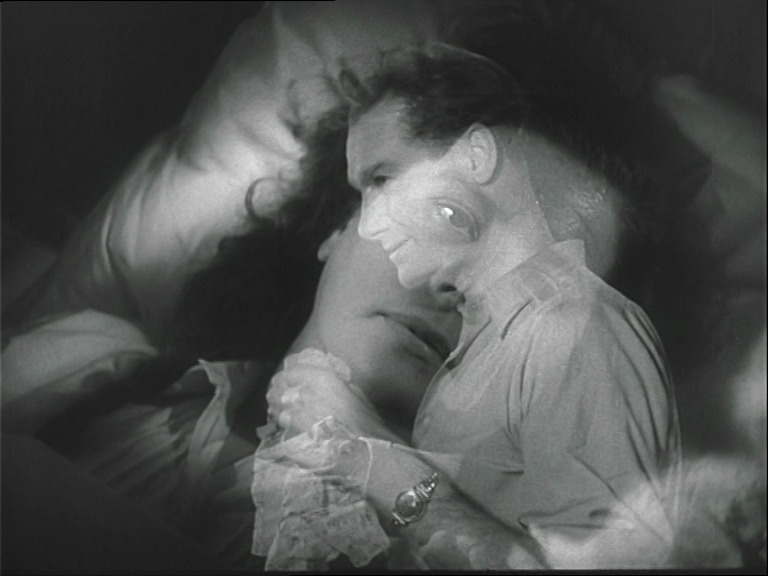 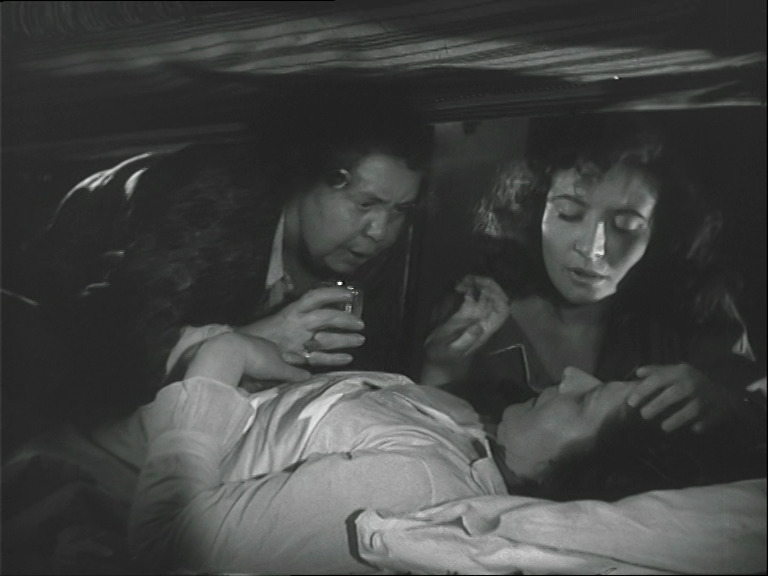 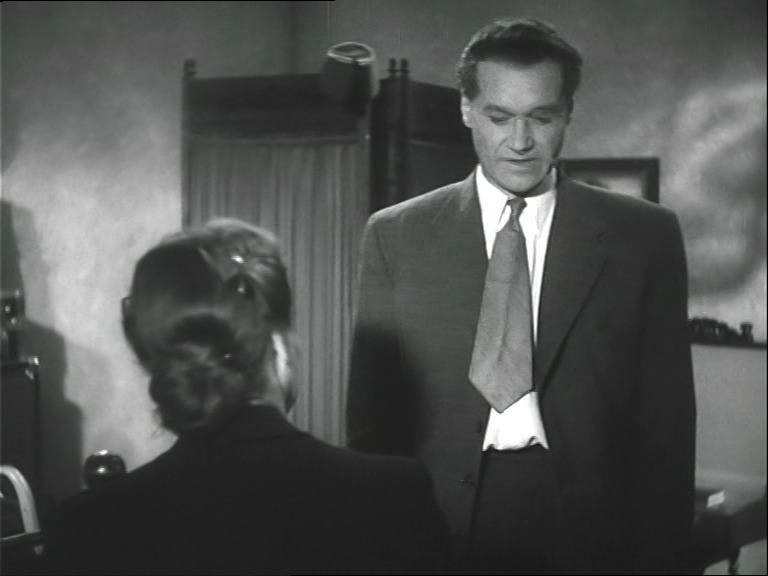 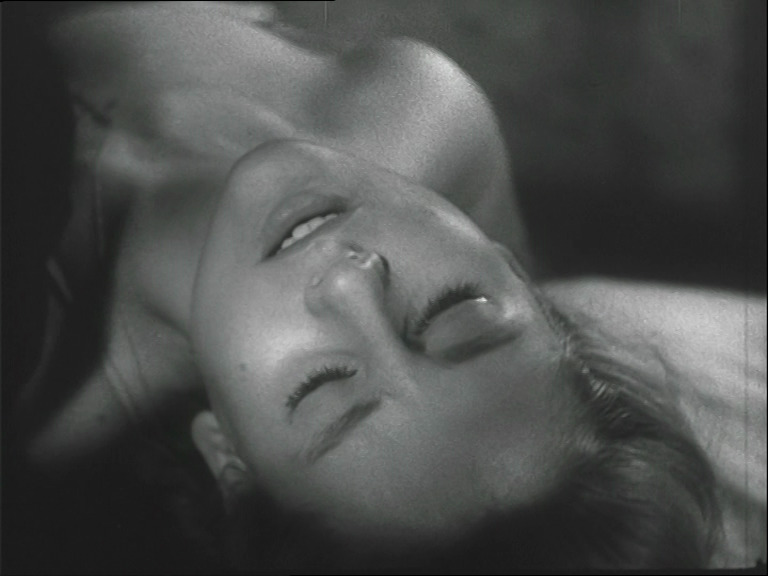 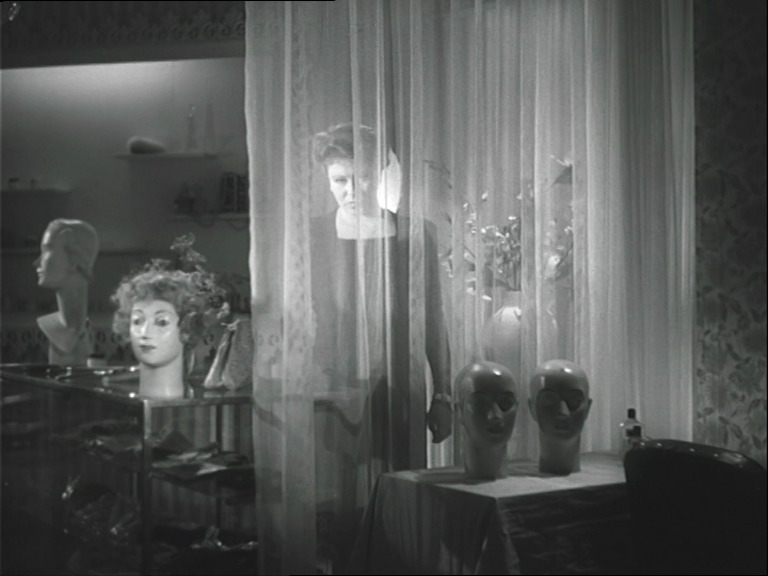 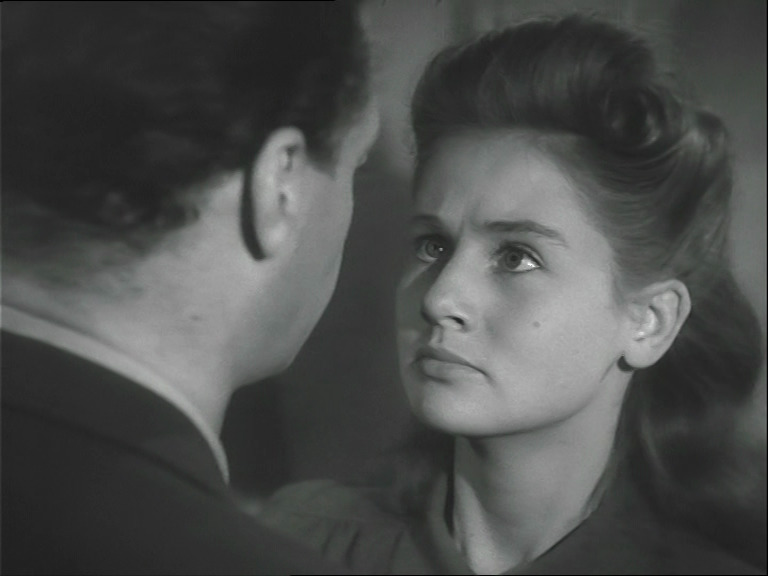 Bergman’s directorial debut (if you don’t count the last scene of the previous film).

The introductory voice-over presents the film as “an everyday play… almost a comedy”. According to Swedish Wikipedia, the production was almost shut down, but the studio head gave Bergman a second chance and restarted the shooting from the start again. It bombed at the box office, and Berman himself allegedly called it “a magnificent failure”.

And it’s not a very distinct movie: I don’t think anybody would be able to guess that it’s a Bergman film if you were to blind test them on it. (Of course, then they’d only hear the dialogue, but I know what I mean.)

It’s a quite standard Swedish lighthearted film from the 40s, and as such it’s quite enjoyable, but it’s a rather choppy viewing experience. There are some really fascinating scenes (like at the train station), but long stretches of the film just bumbles along without much shape. (And the cinematography is rather indifferent.)