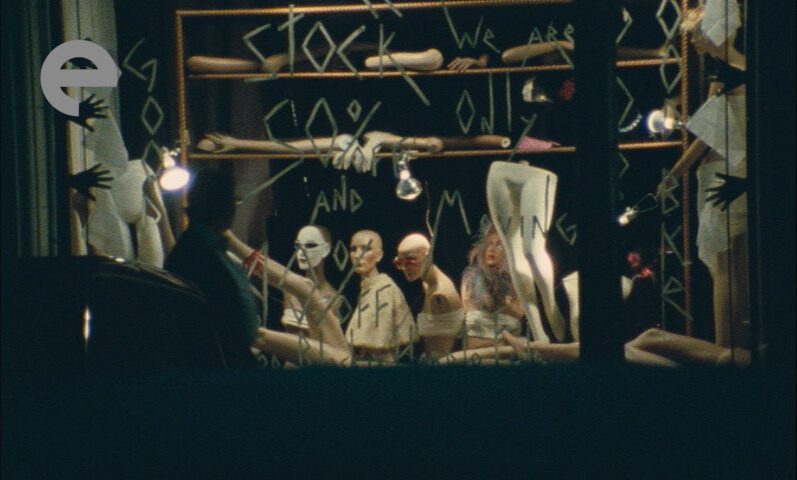 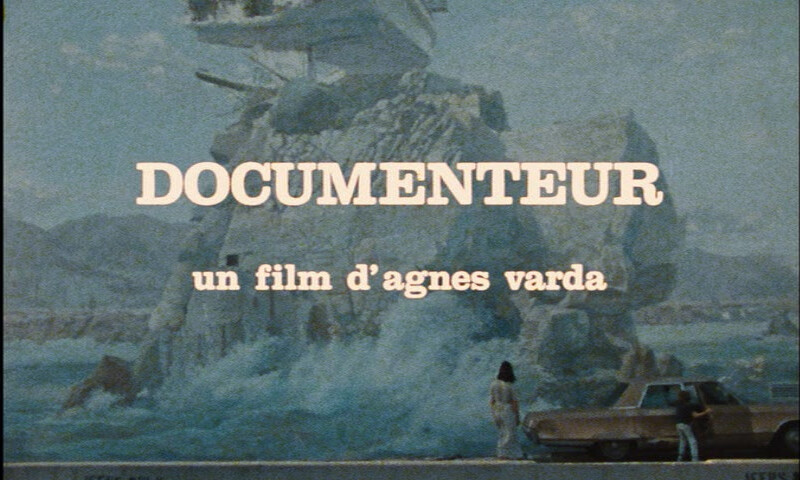 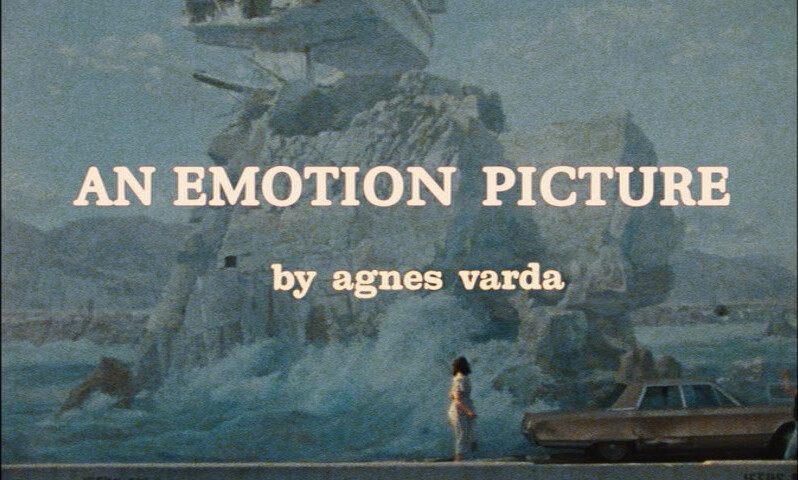 Wha. That’s one of the murals from the Mur murs documentary… so Varda did this at the same time as the documentary? Is it a fiction about doing a documentary about murals in Los Angeles? I hope so! 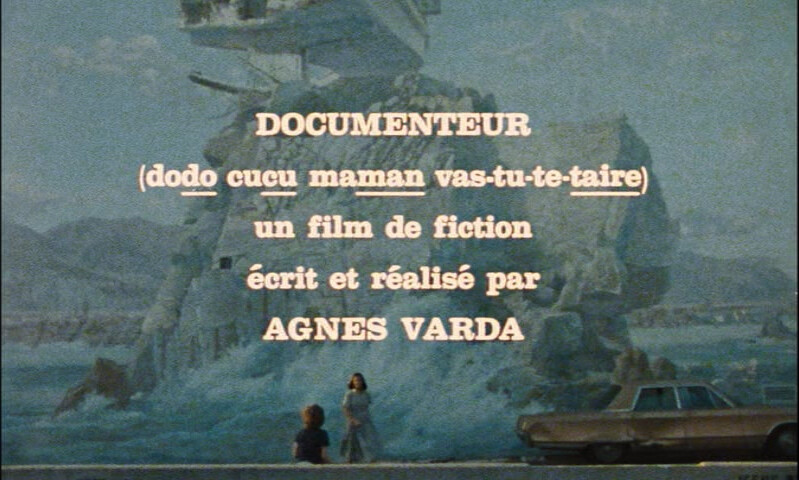 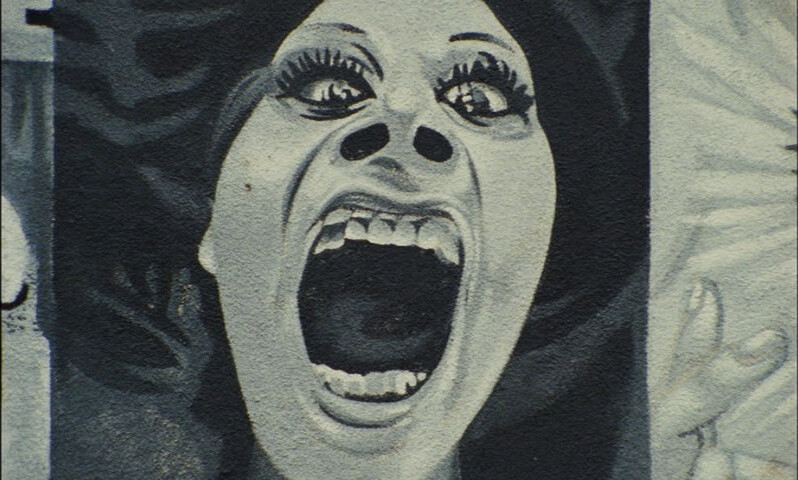 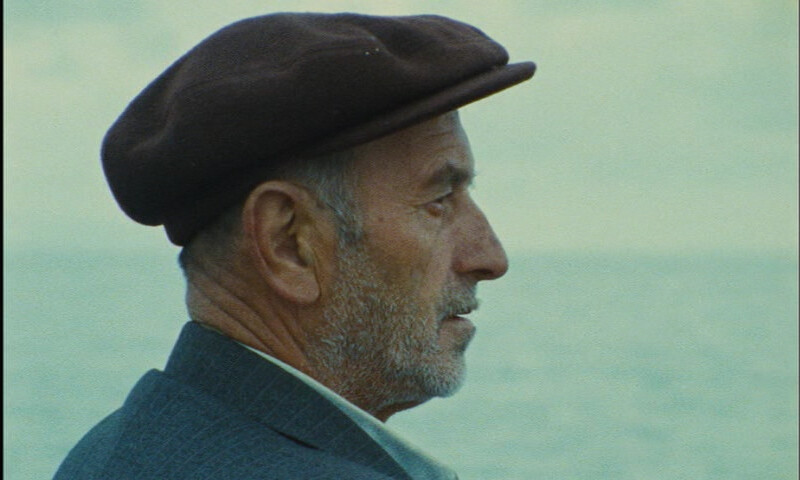 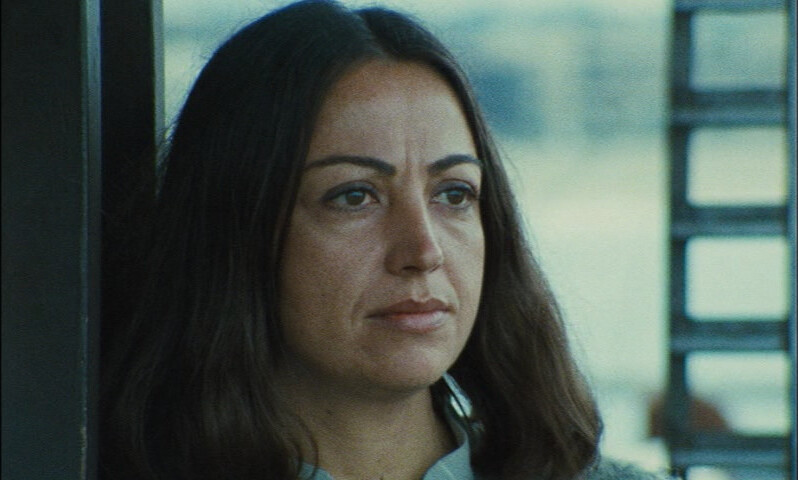 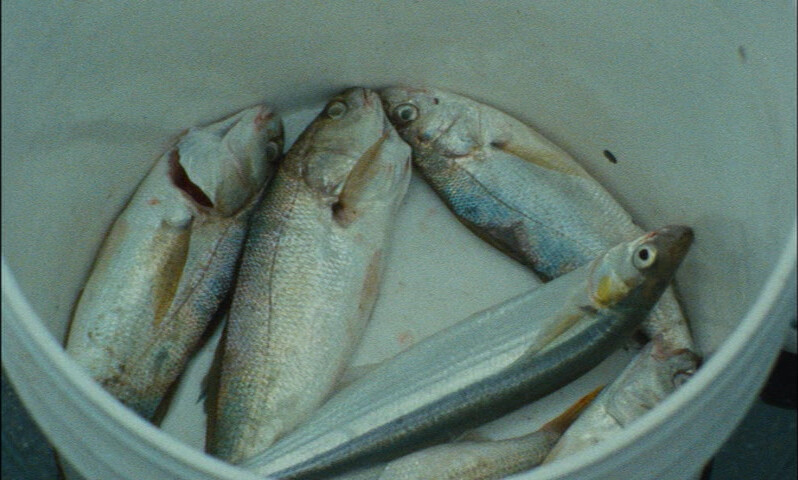 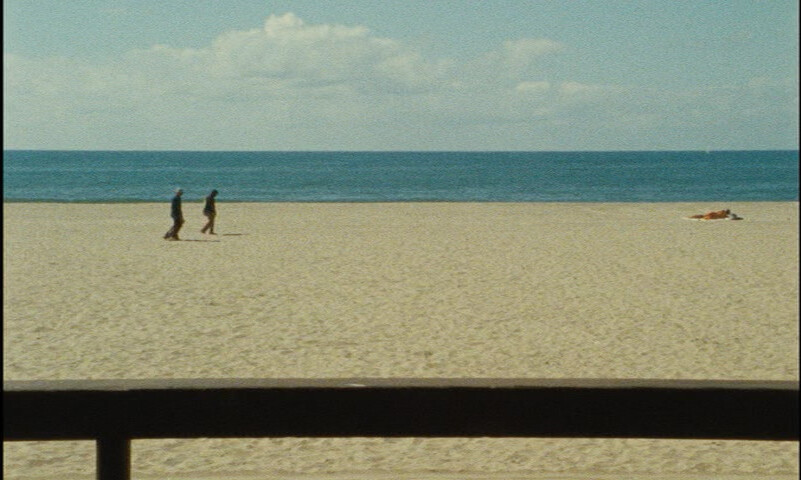 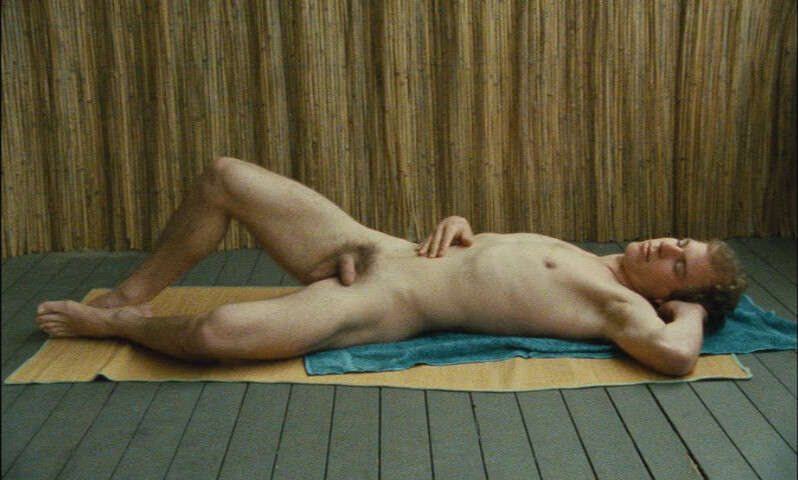 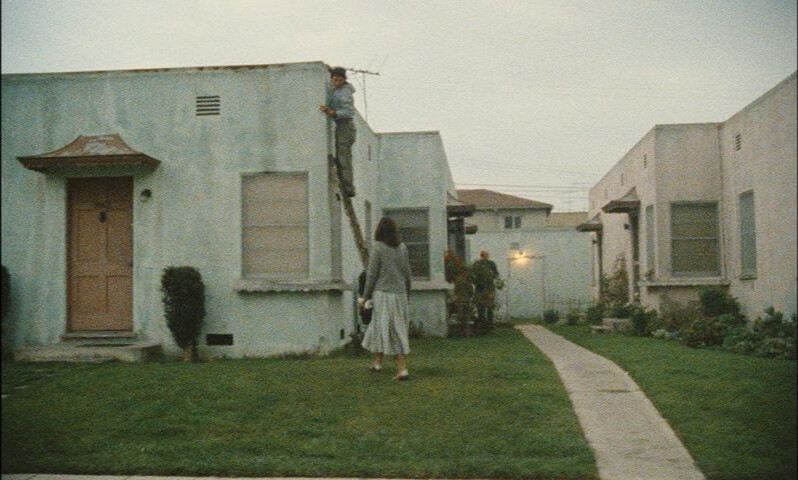 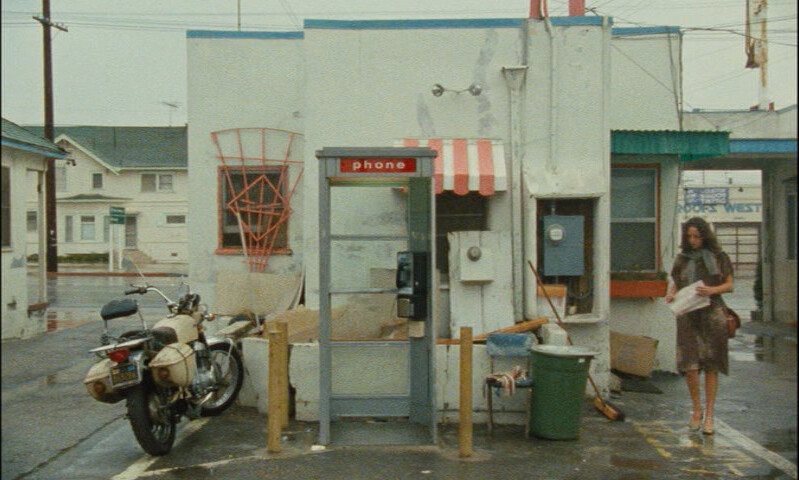 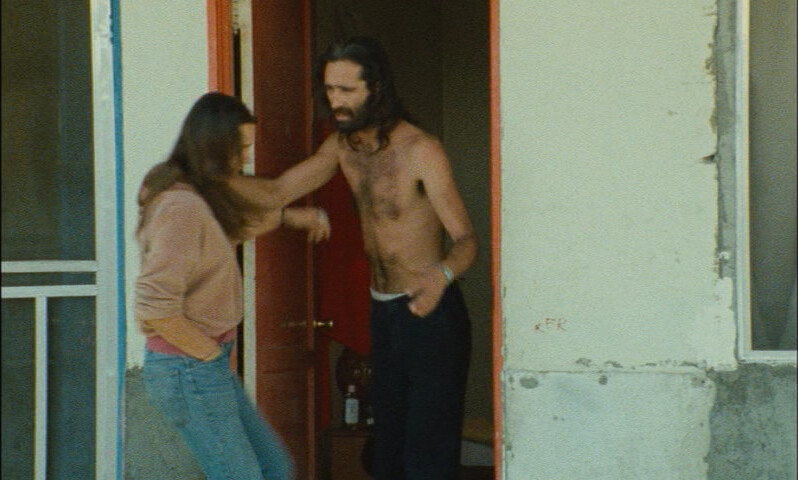 This is absolutely enthralling. 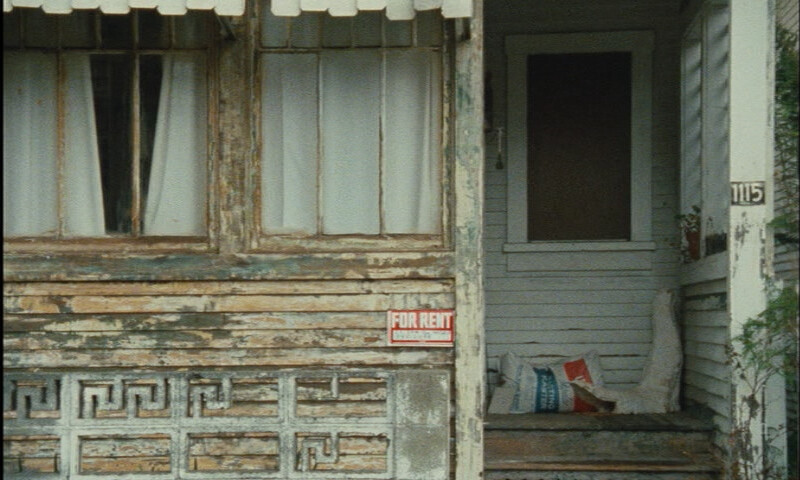 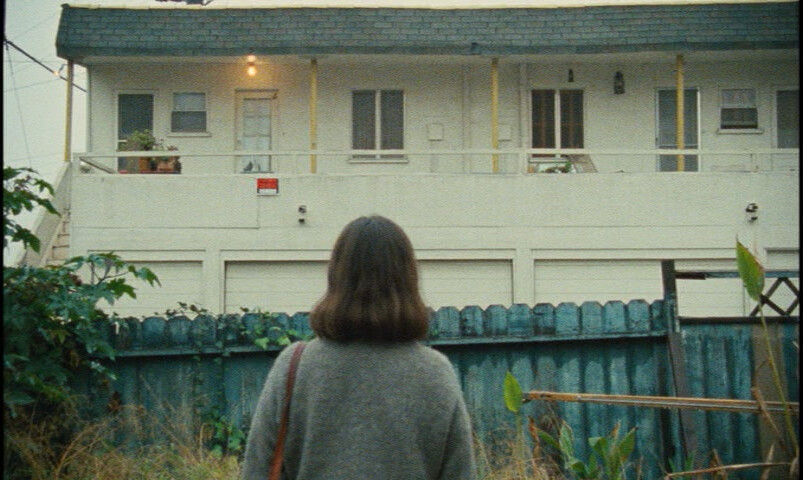 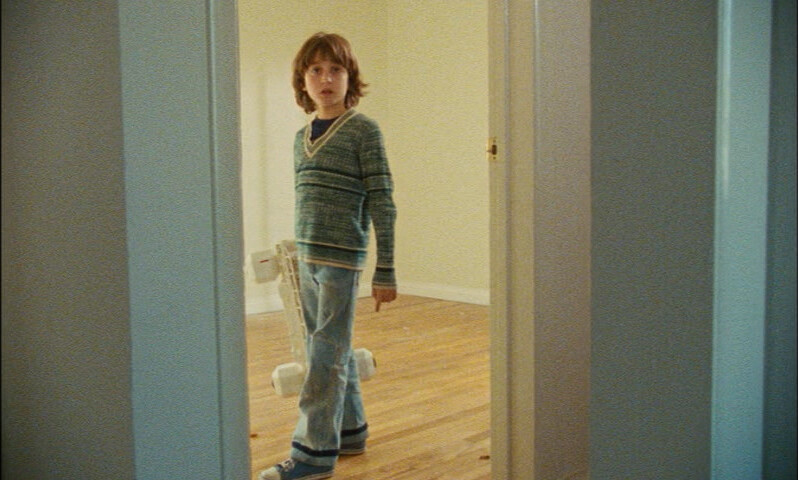 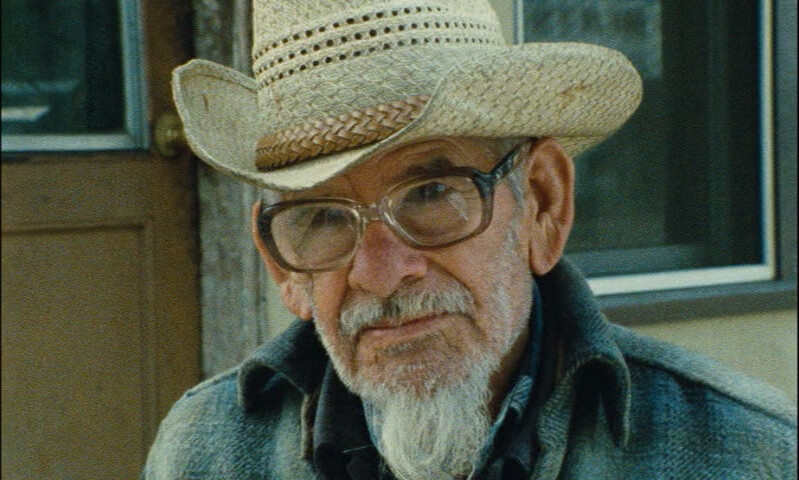 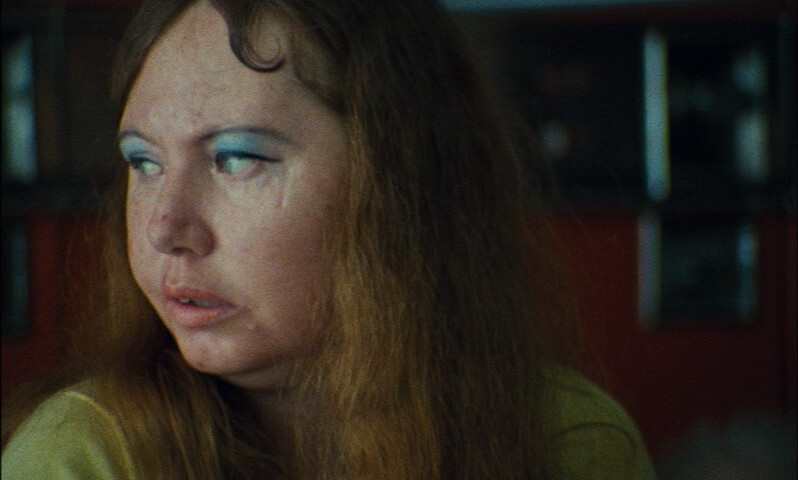 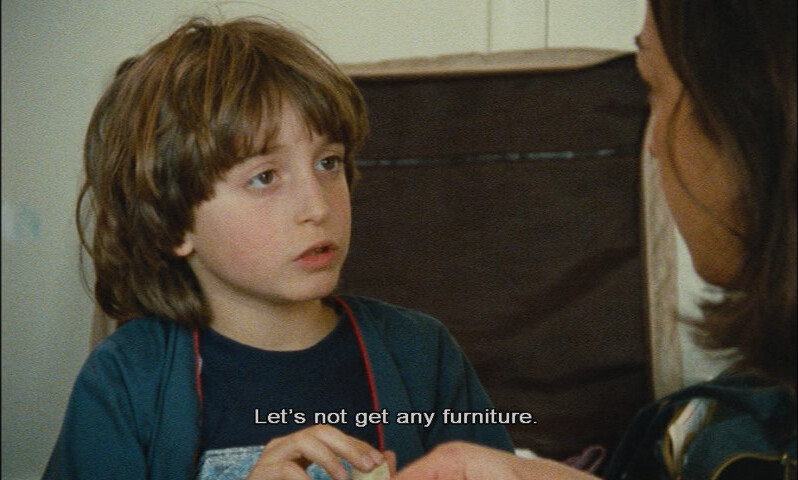 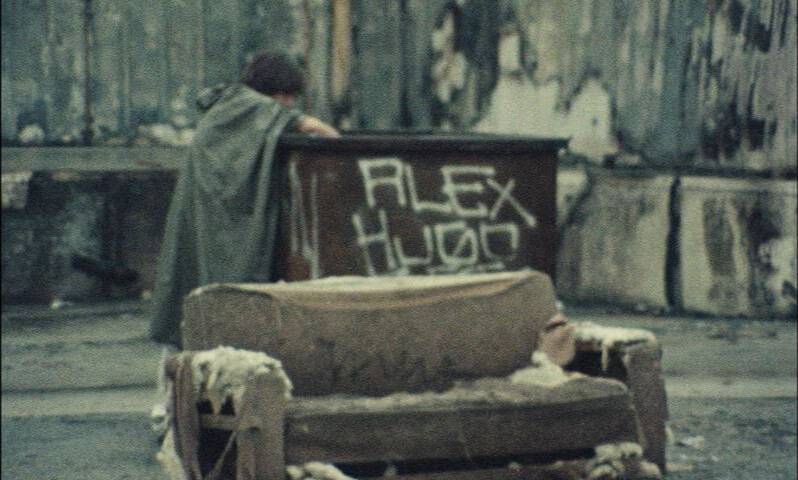 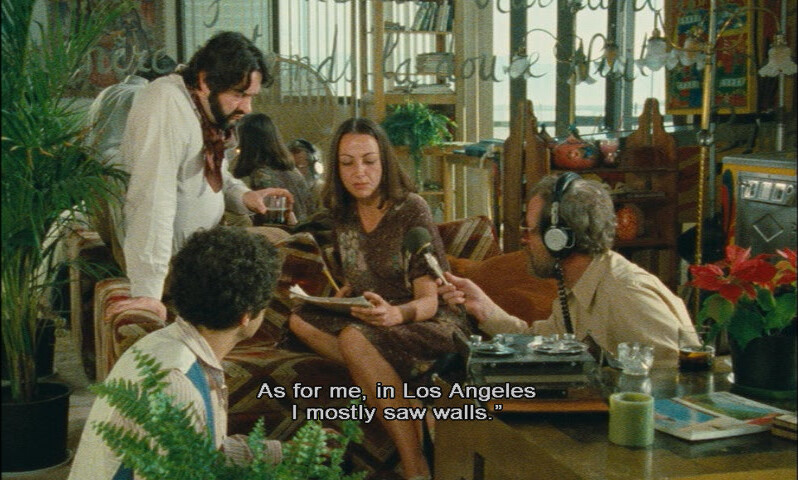 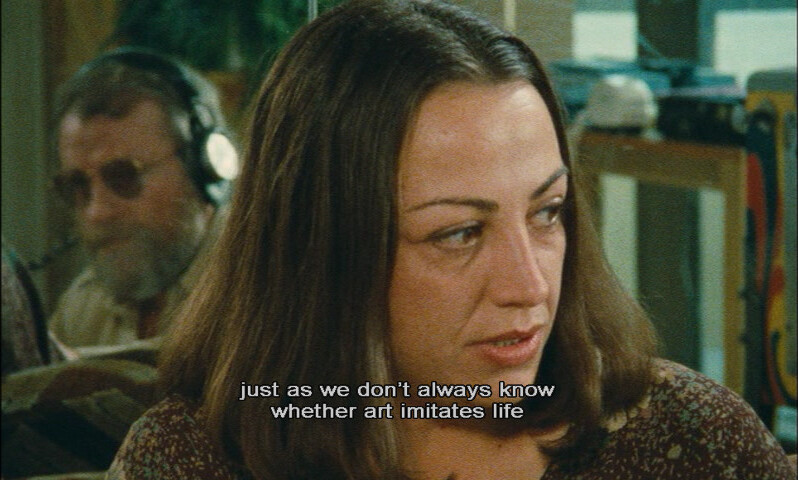 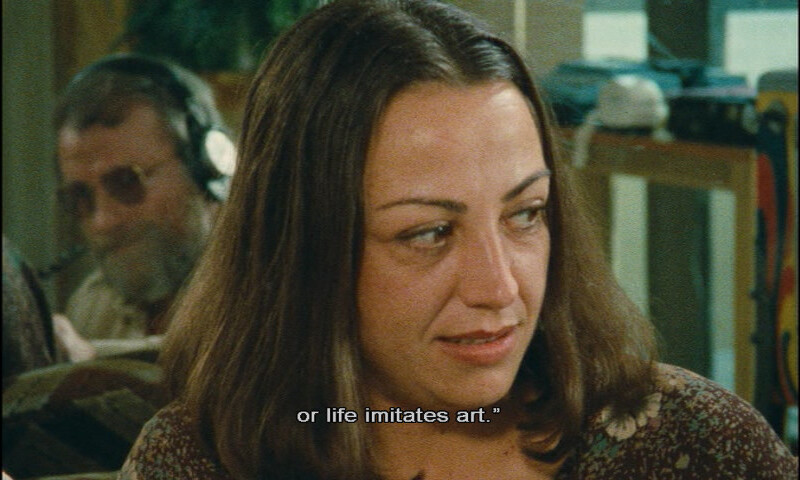 This is so meta. It’s the most 80s movie ever, and Varda captured it all at the start of the decade. They’re having this woman do the voice-over for a documentary they’ve made about murals in LA… 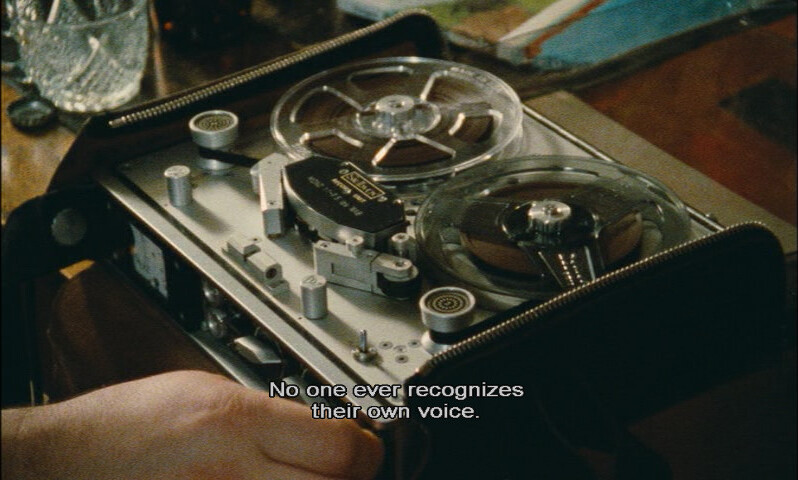 … and when they play it back, it’s Varda herself from the Mur murs movie. Tres post-modernique. 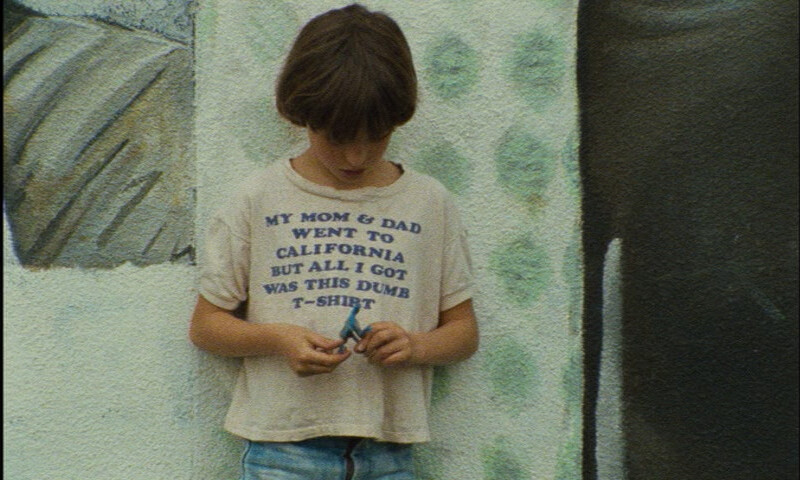 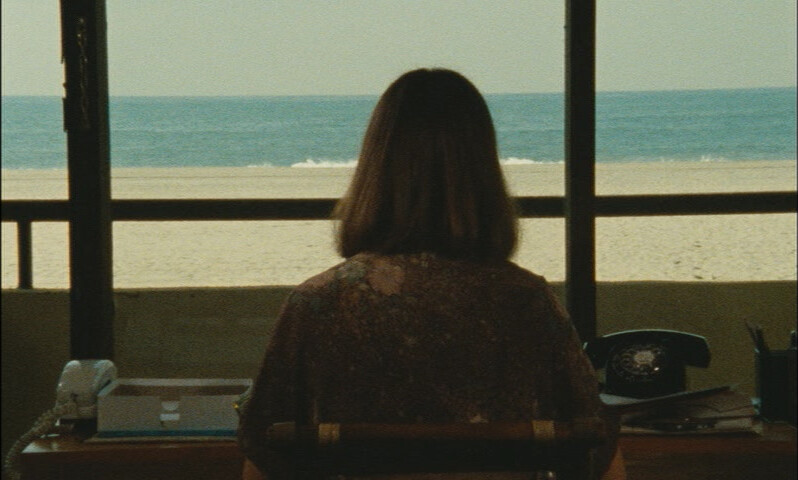 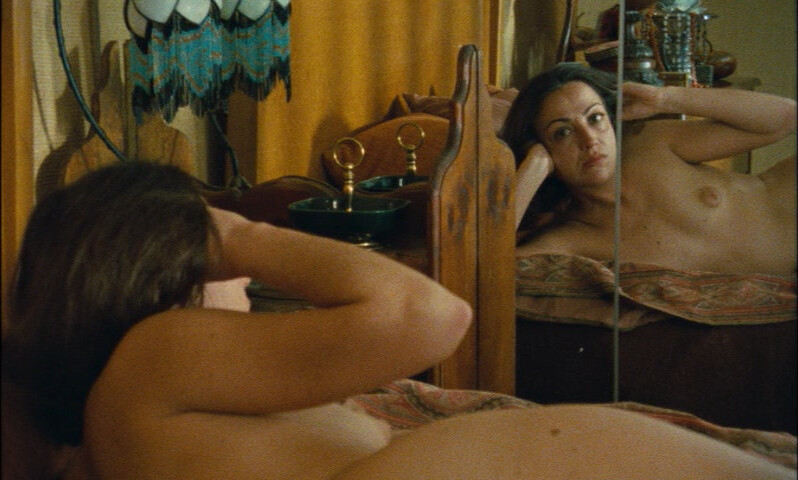 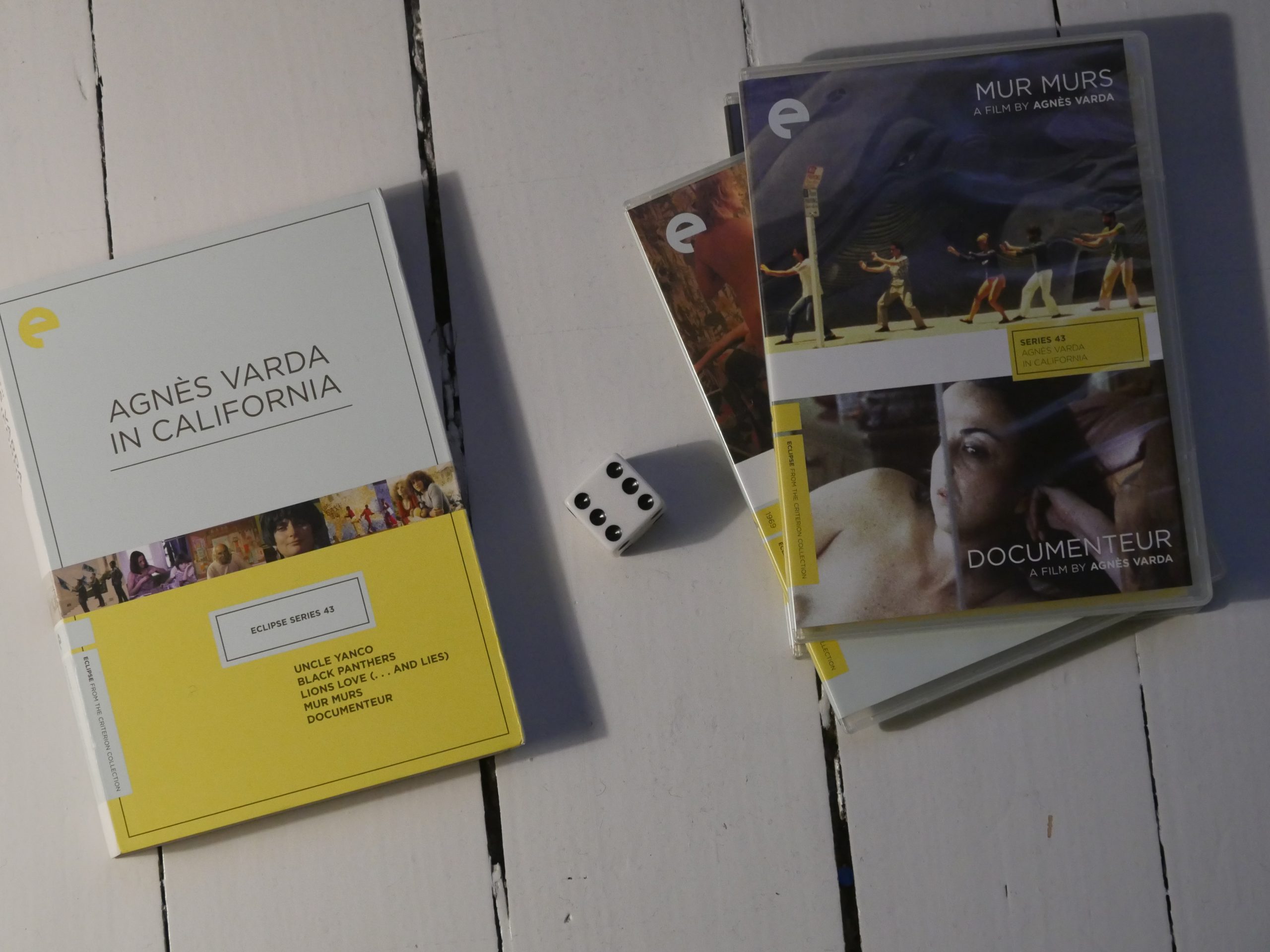