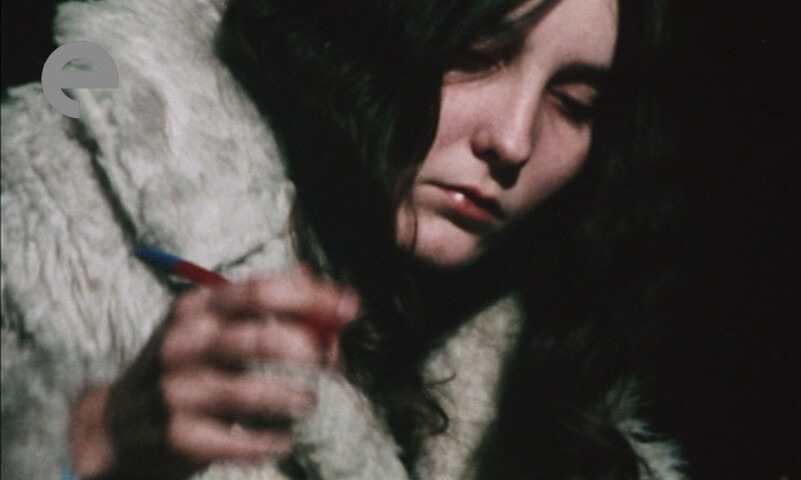 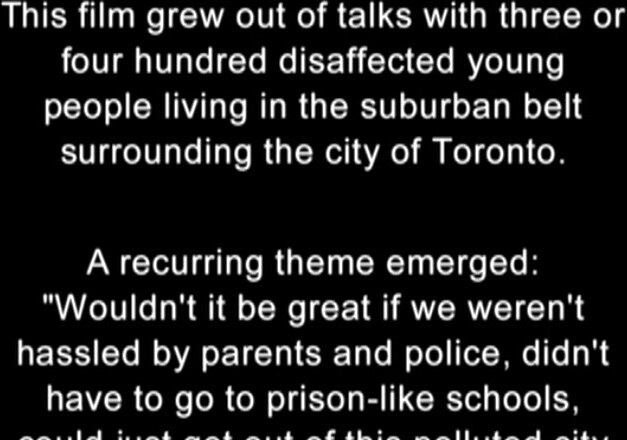 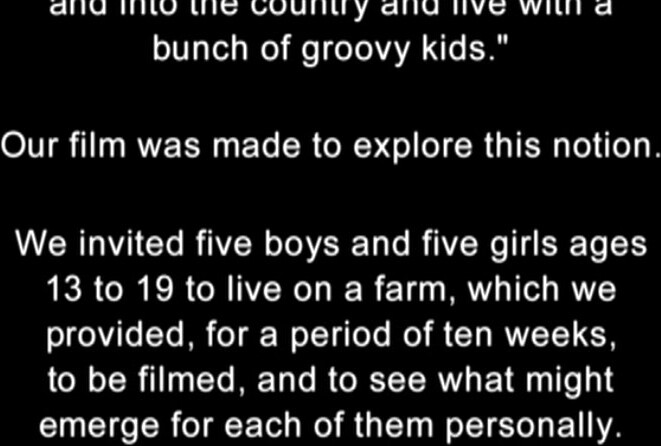 Uh-oh. The first Allan King movie (about an institution for children) felt really exploitative. In the second one, the people participating were adults, at least, so there consent was less dubious. But it bombed at the box office.

So now we’re back to his… big hit movie, kinda? 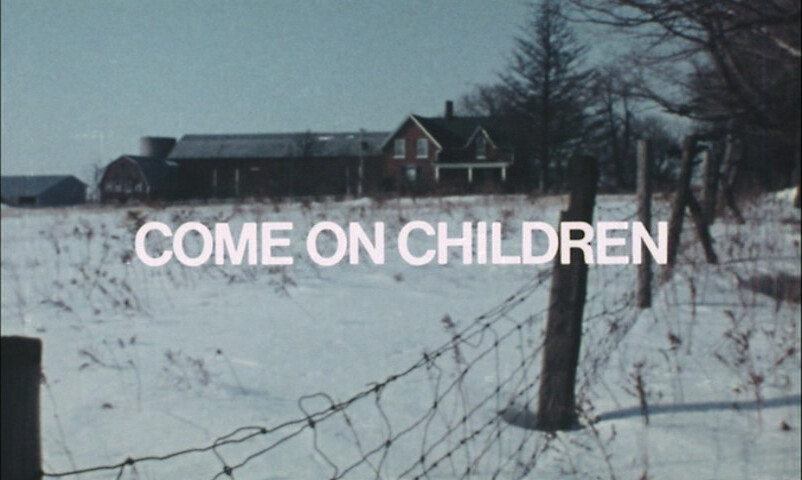 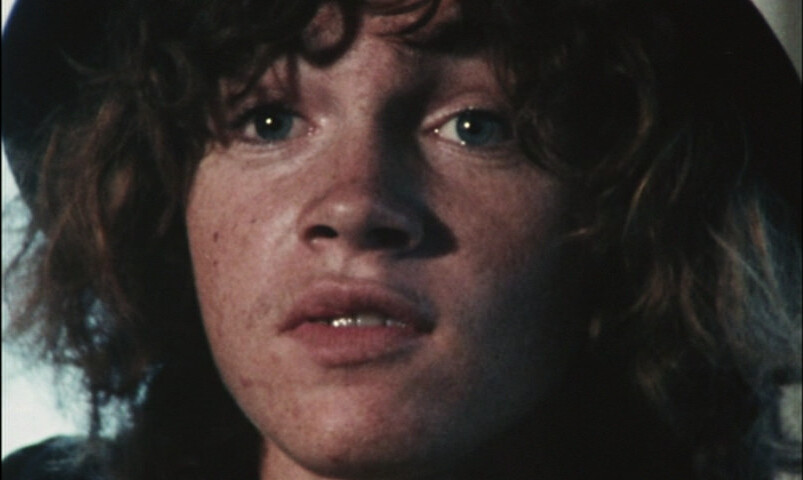 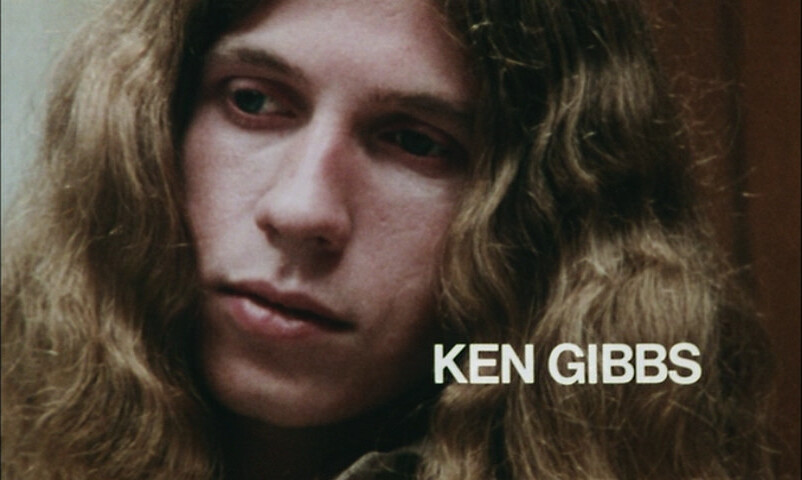 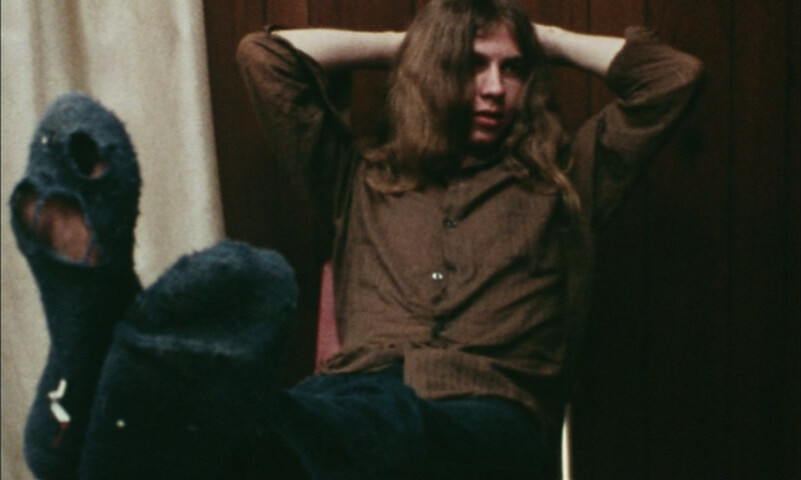 Heh. The liner notes on the DVD notes how artificial this movie is: King selected ten teenagers to live on a farm and then filmed them all the time. So it’s like MTV’s The Real World a couple decades later. 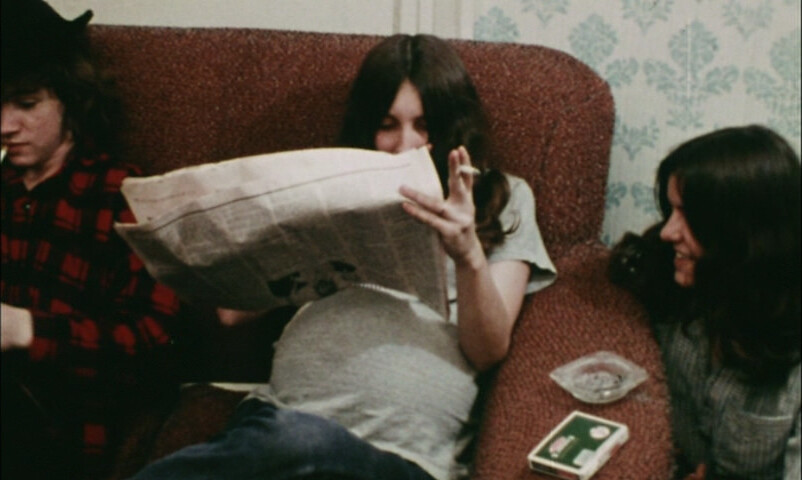 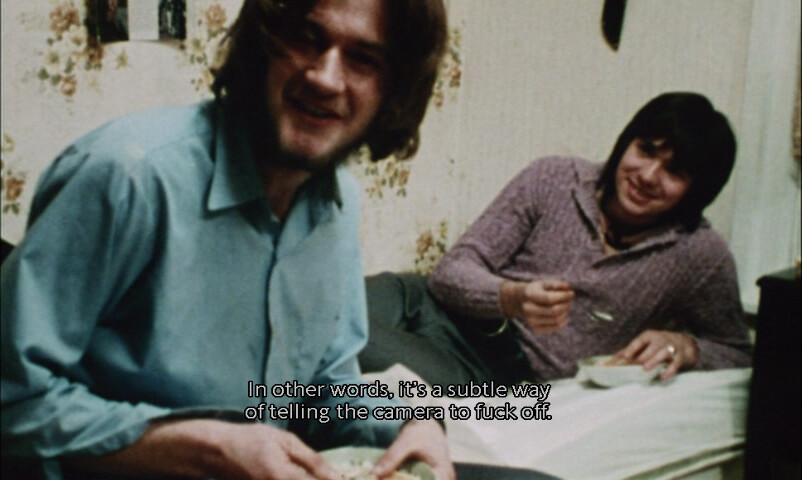 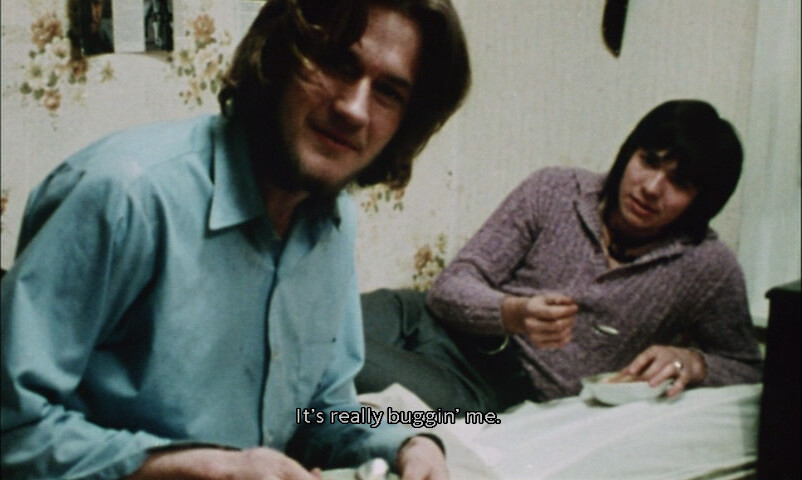 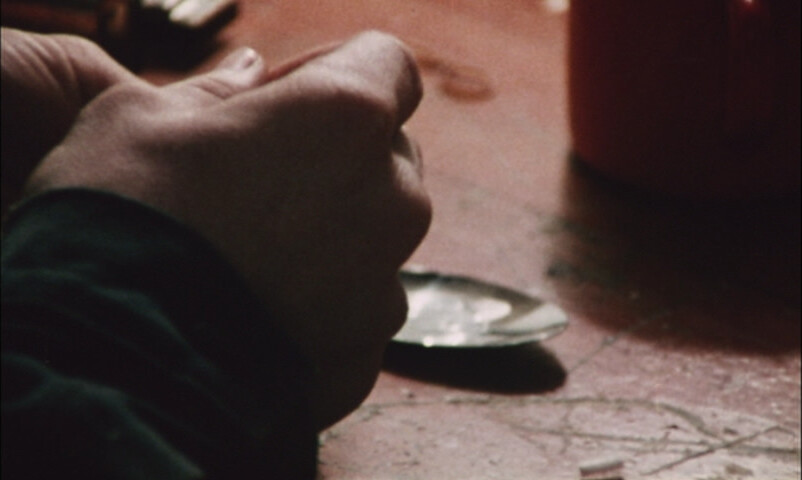 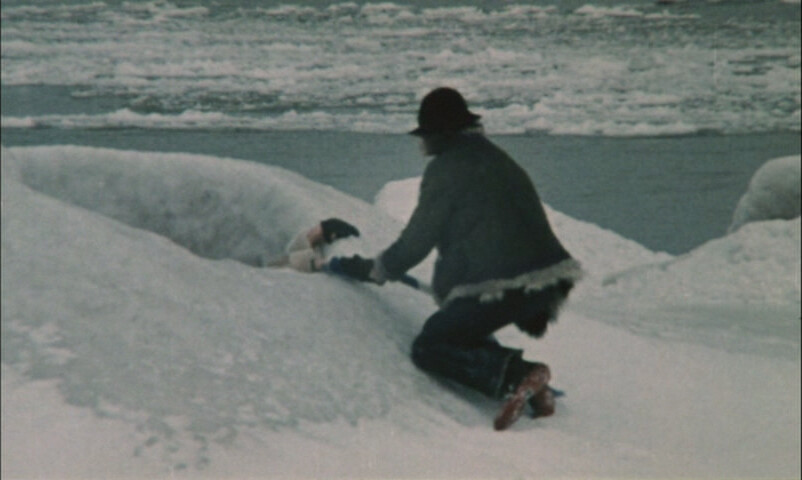 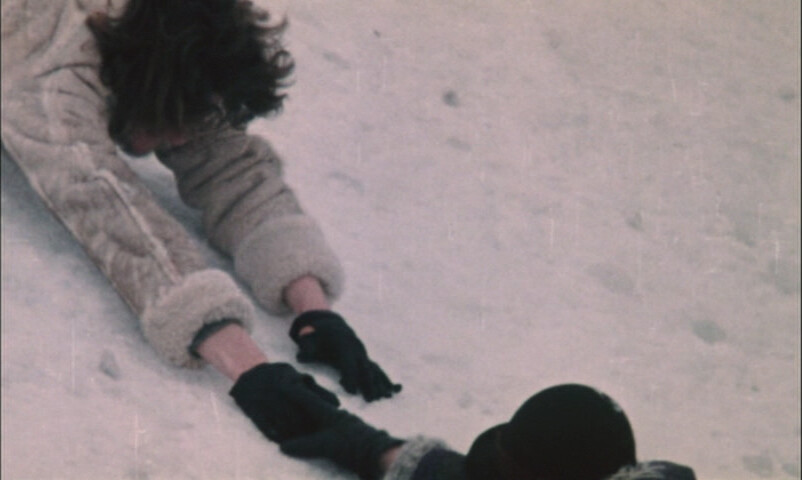 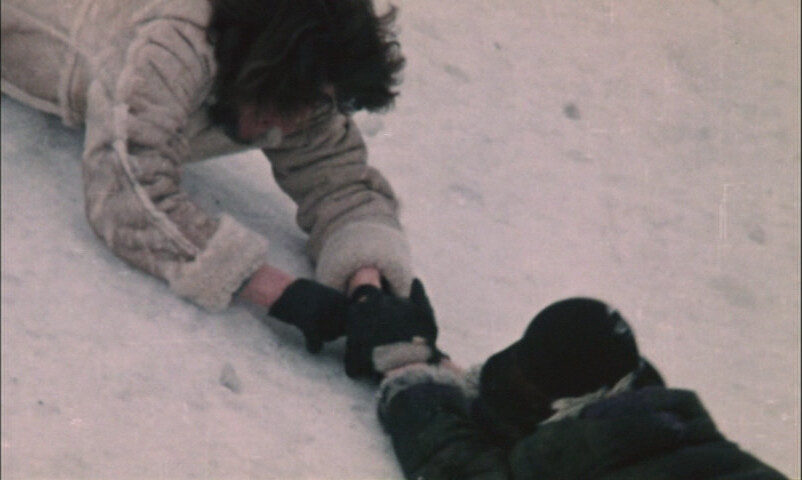 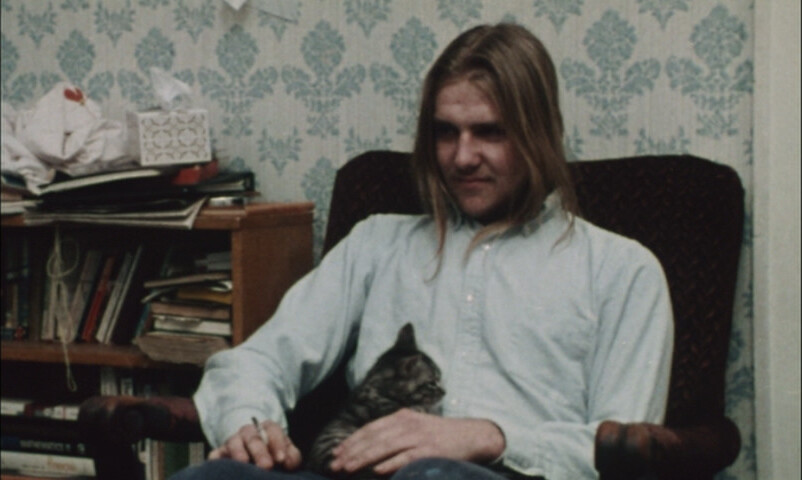 Is that the guy from Rush?

Anyway, these kids are OK. Seems like a nice bunch. The movie does try to get all private and intrusive, but they seem to consider what they’re sharing.

I mean, even if some of that is about shooting up speed, it’s somehow distanced.

So this doesn’t feel as ethically dubious as King’s first movie… but it’s also not all that thrilling to watch.

This was apparently the reaction of people at the time, too — King had to shut down his production company and start doing TV (Avonlea etc). 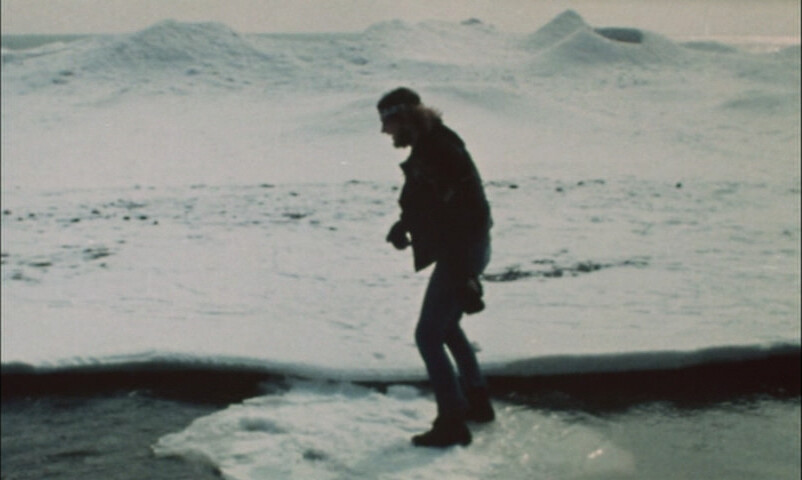 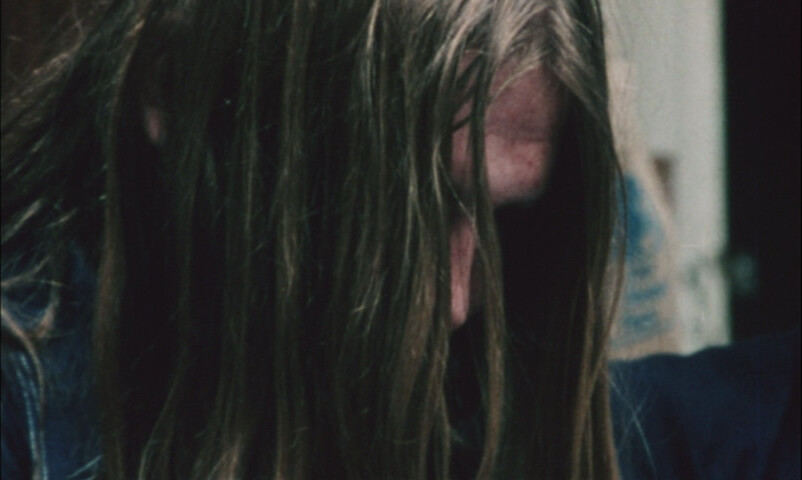 The movie’s more interesting now. It really is a proto-MTV reality show. As you get to know the people, it’s getting intriguing, while at the start it was hard to care. I know! So shocking! But perhaps if this had been a six episode TV series, it might have been totally revolutionary, because Allan King is obviously onto something here. But in ninety minutes, it’s over just when we’re getting invested. 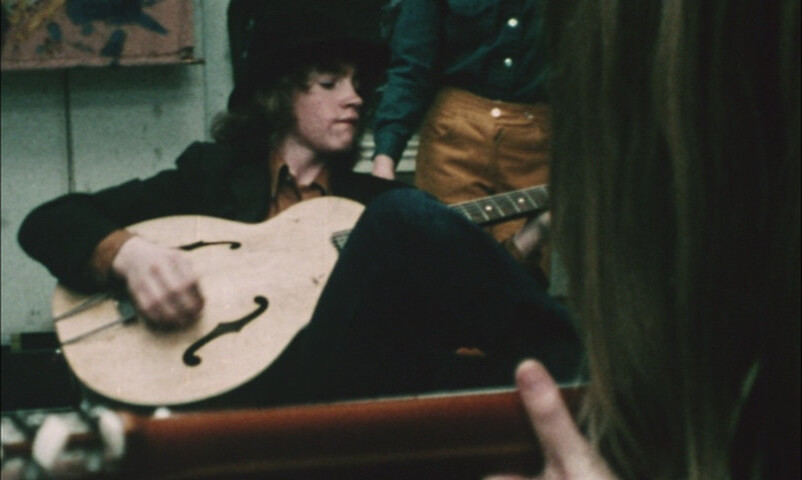 And it’s also better when we get to hear the music they’re making. But I think King had the guy in the hat pegged as the future star, when it was really the lanky guy. 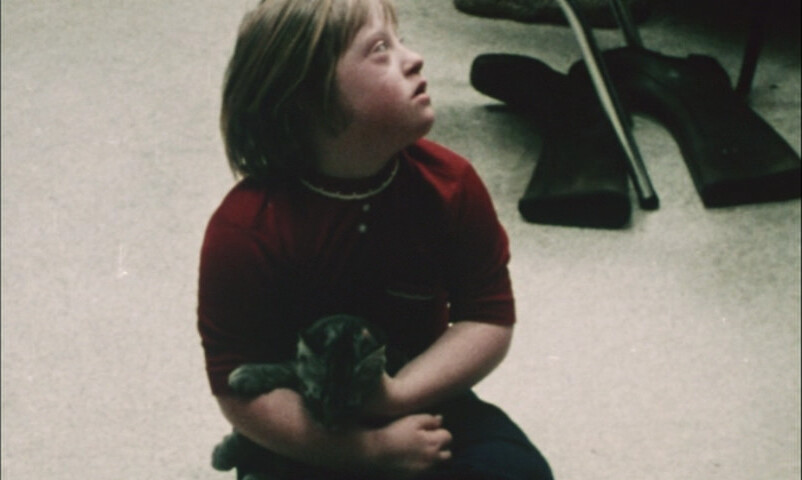 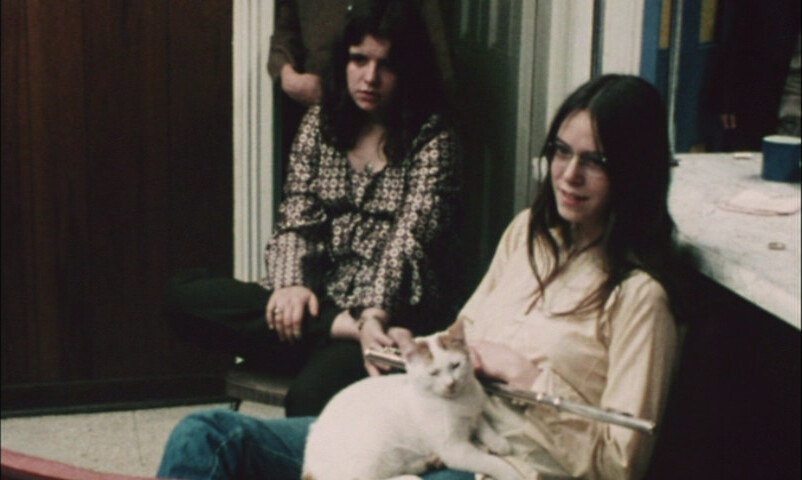 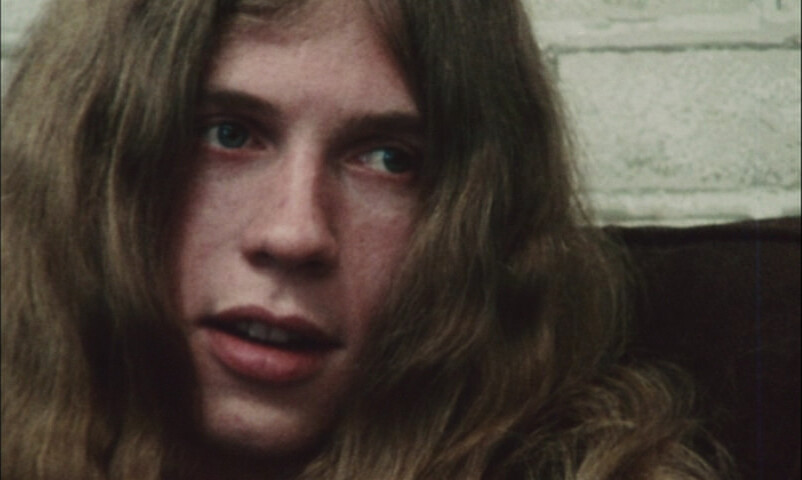 It’s so close to being really fantastic. But I cannot lie: I don’t think this was a successful movie. So: 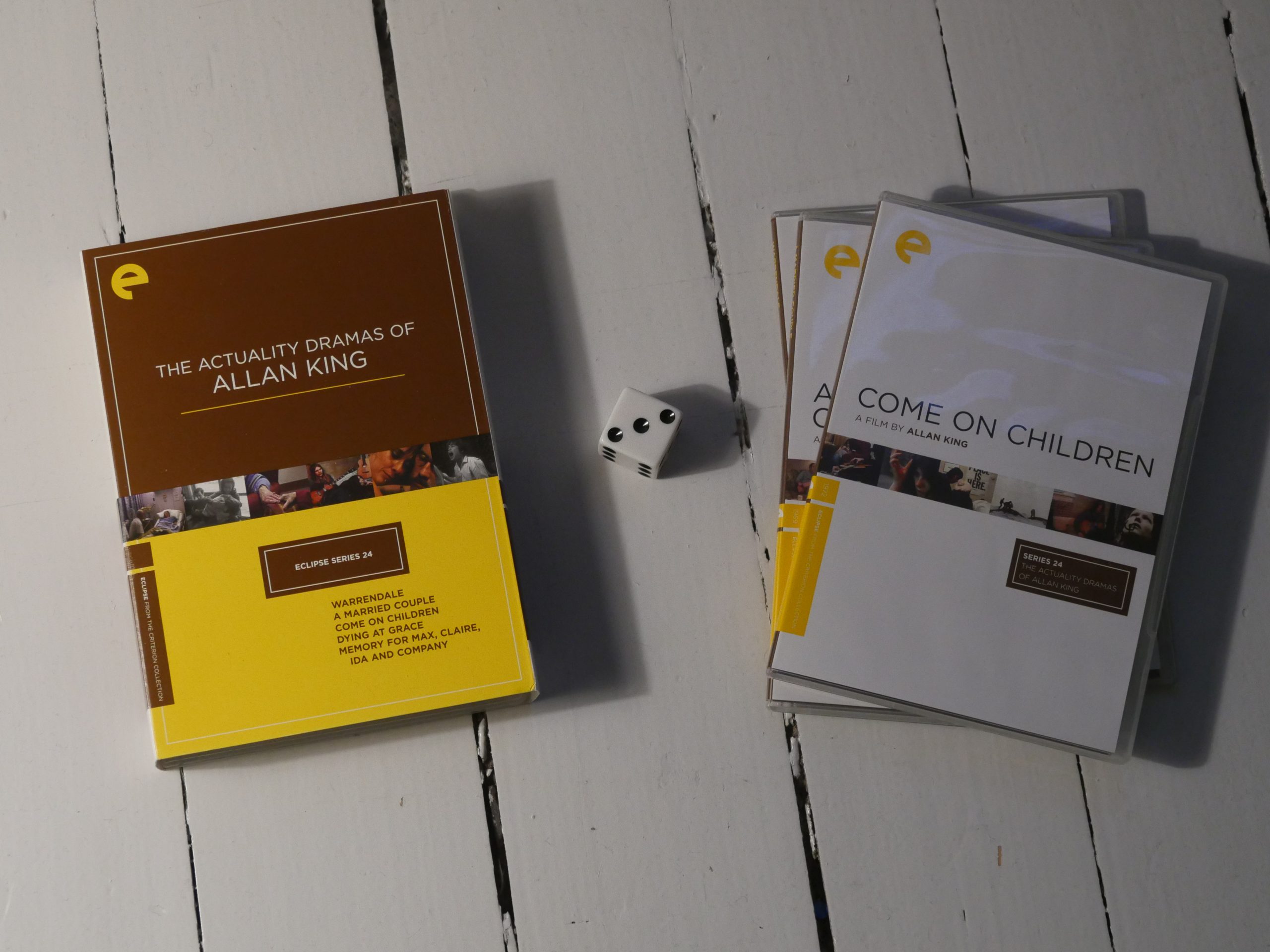 (I was going to watch the two final DVDs in this box set, but Dying at Grace is two and a half hours about dying, and the final movie is apparently even more depressing. So I’m skipping them — not just because I don’t want to watch documentaries on those subjects, but because I’ve lost faith in King.)