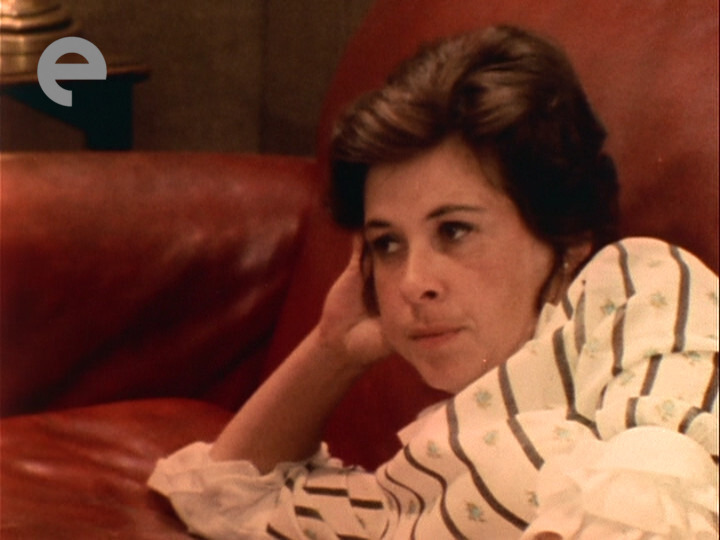 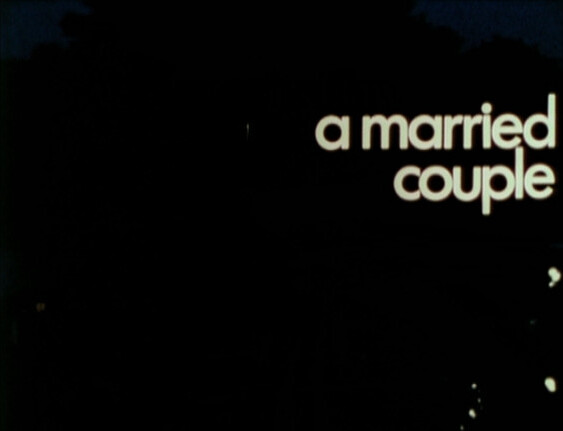 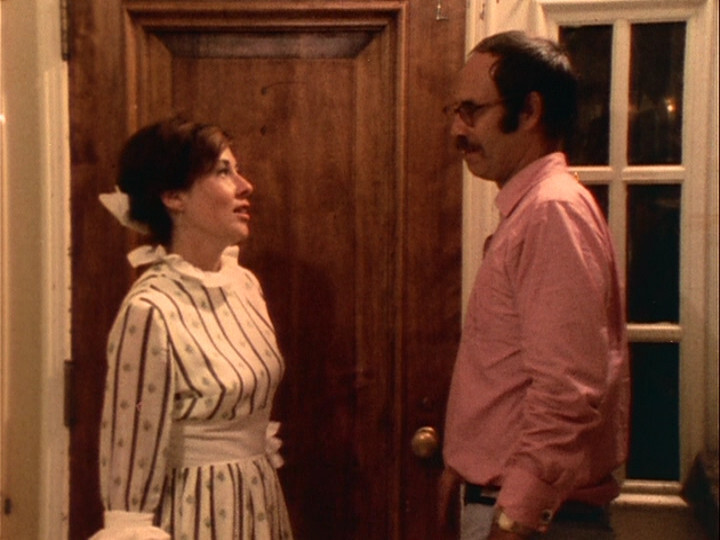 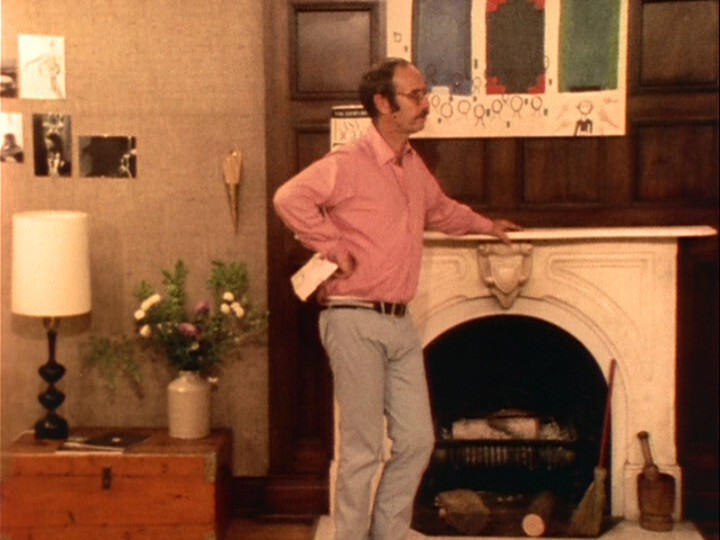 This is like… a reality TV show? I mean, before they became game shows. Or, as they might have been called back then, “a documentary”. But it’s people being very, very aware of cameras being in the room with them and hamming it up a bit.

But… is this non-scripted? I mean, more or less than other reality TV shows? 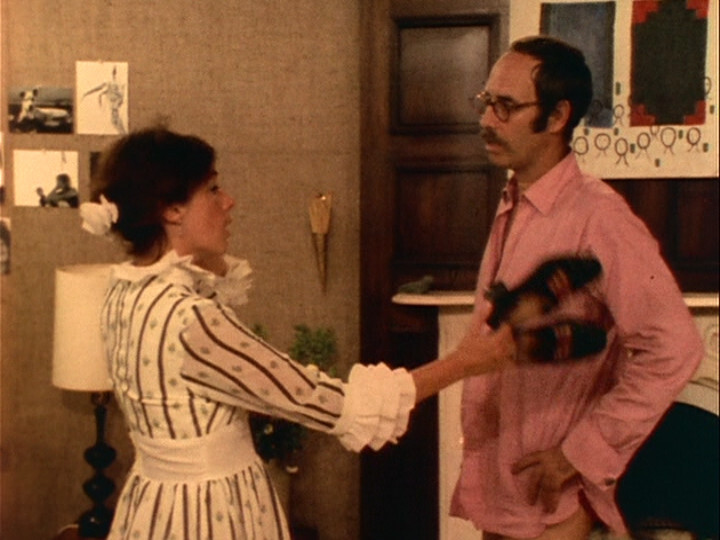 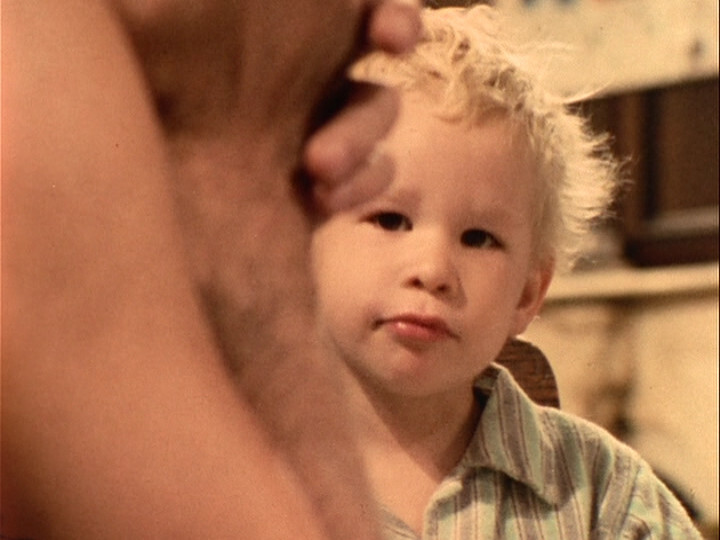 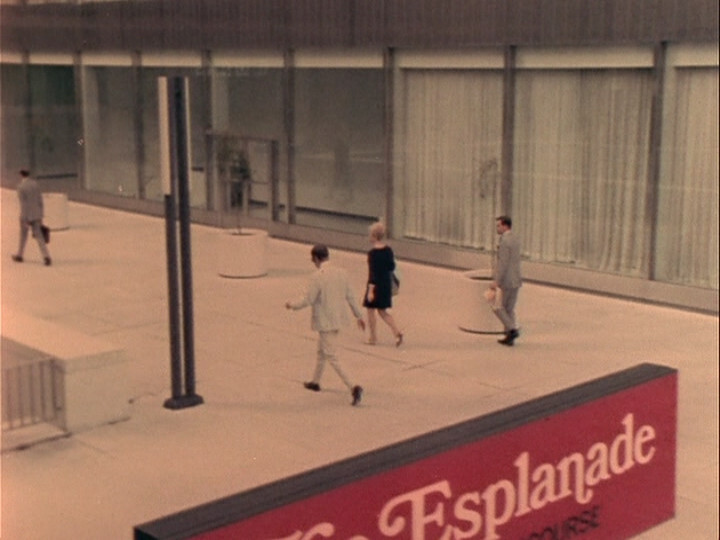 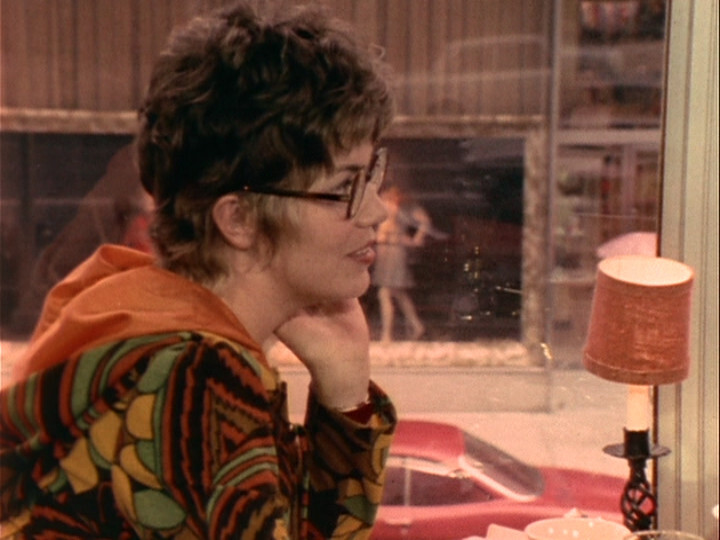 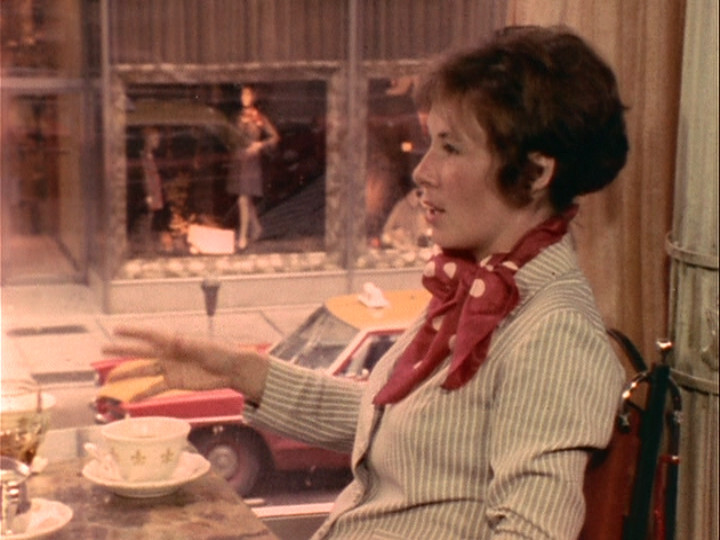 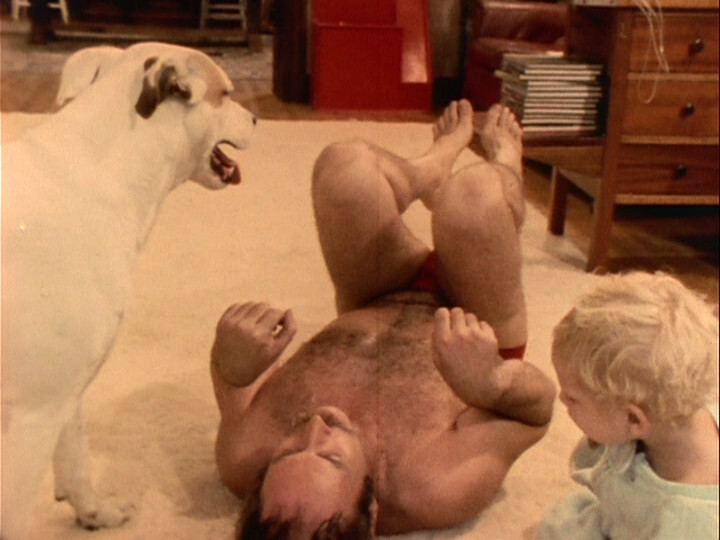 He’s really fond of that underwear. 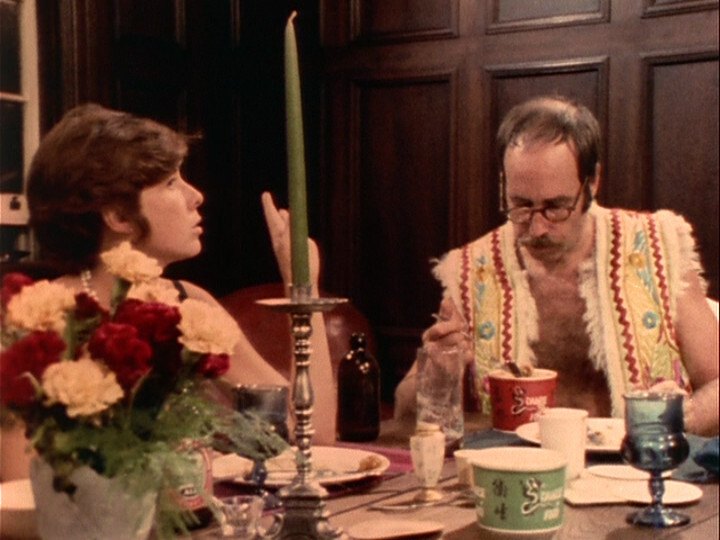 So hamming it up for the camera. But I love that they’re really going for it — wanting to entertain the filmmakers (and the viewers). 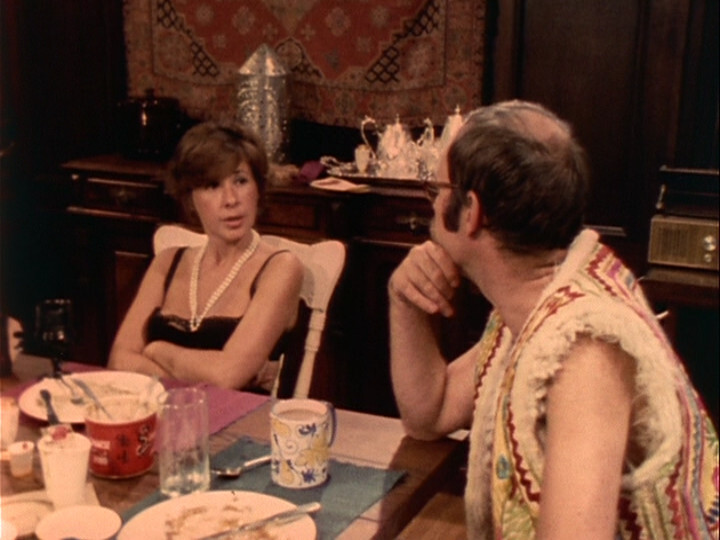 I mean, I’d totally wear that vest, but pearls for dinner? 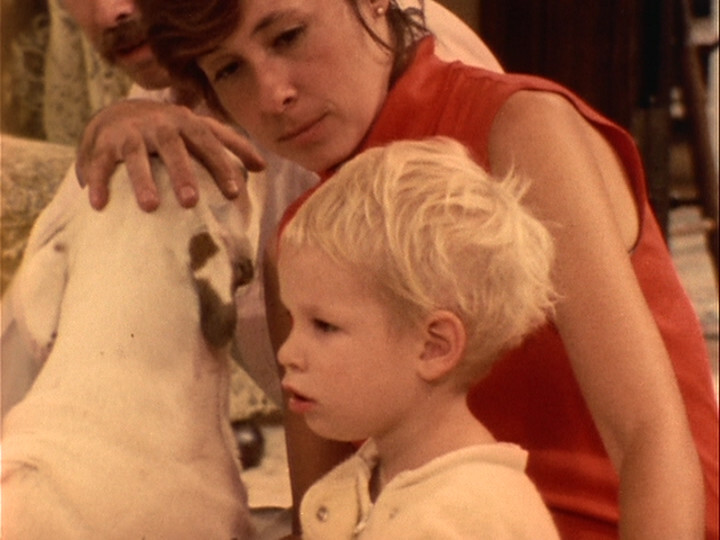 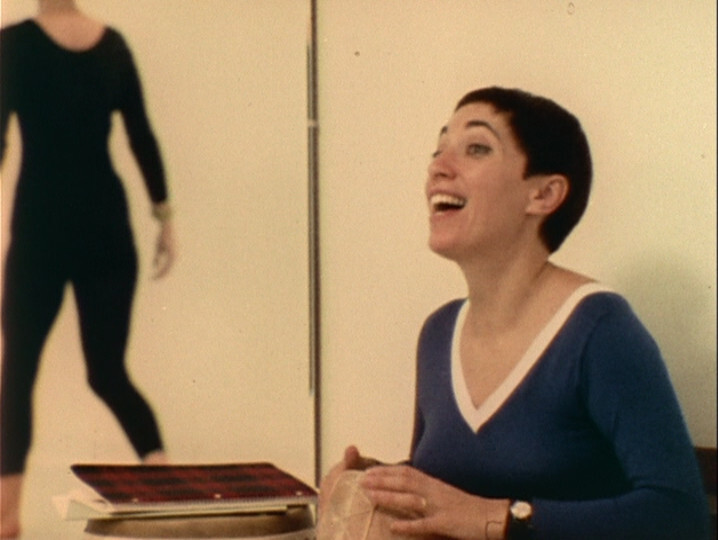 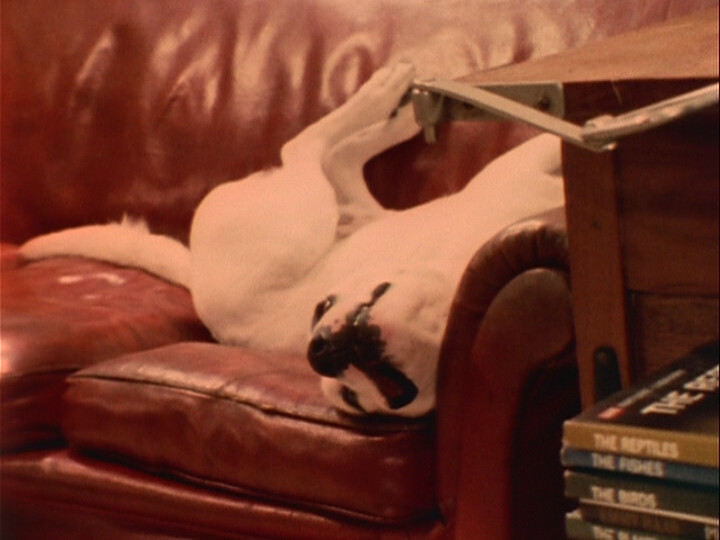 The kid and the dog are pretty chill, but the other two are arguing … so much. It’s like they’ve read a book about drama and learned that all scenes have to have a conflict, so they just improvise some stupid argument. Or perhaps King is just editing out most other scenes. 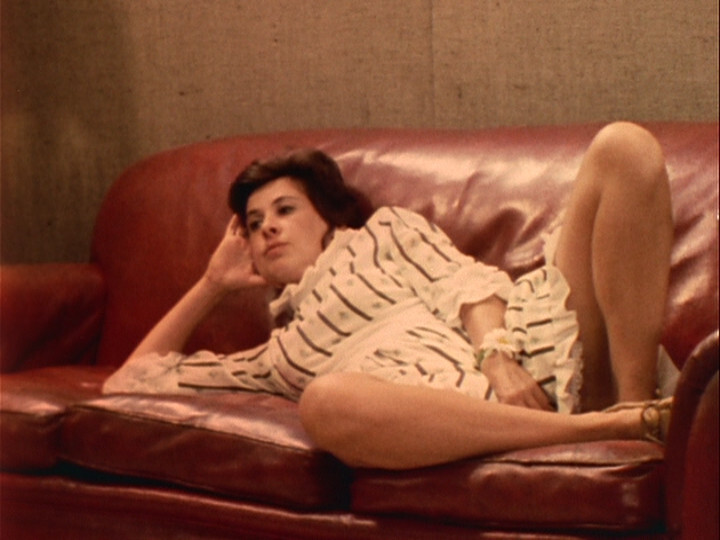 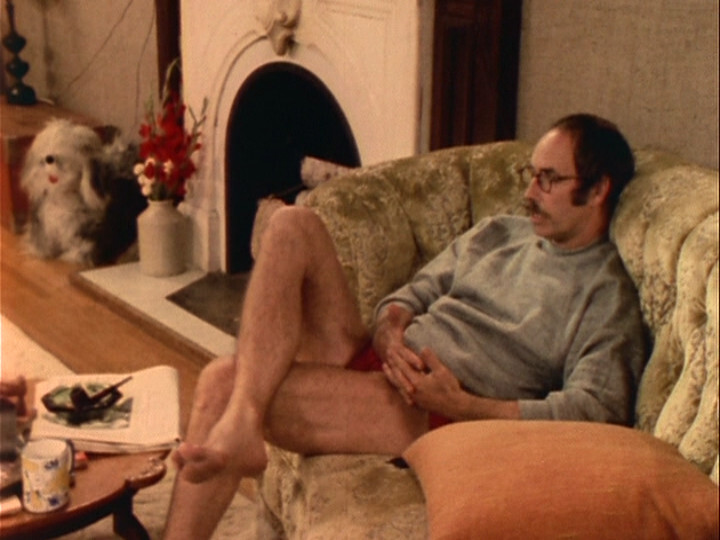 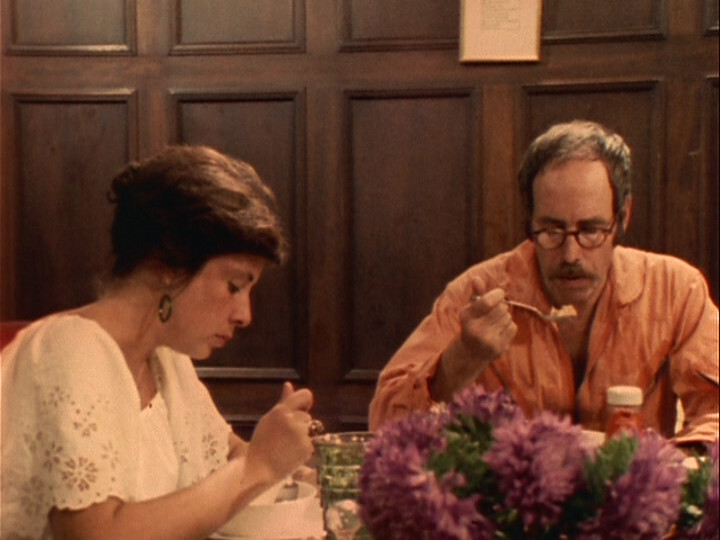 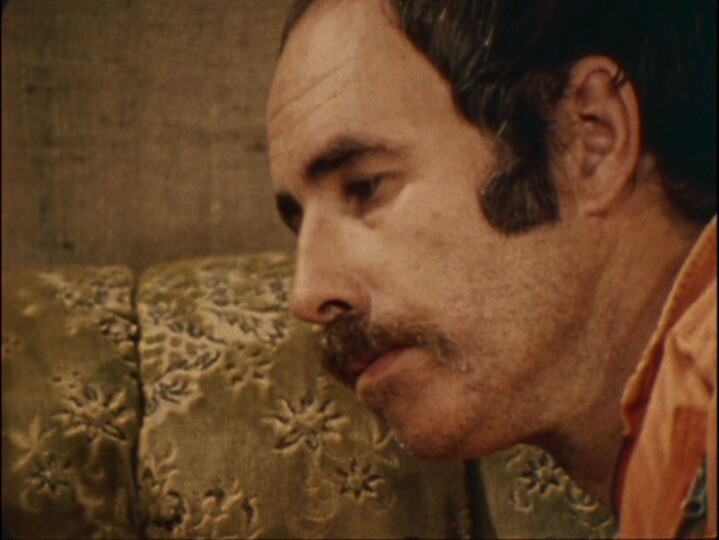 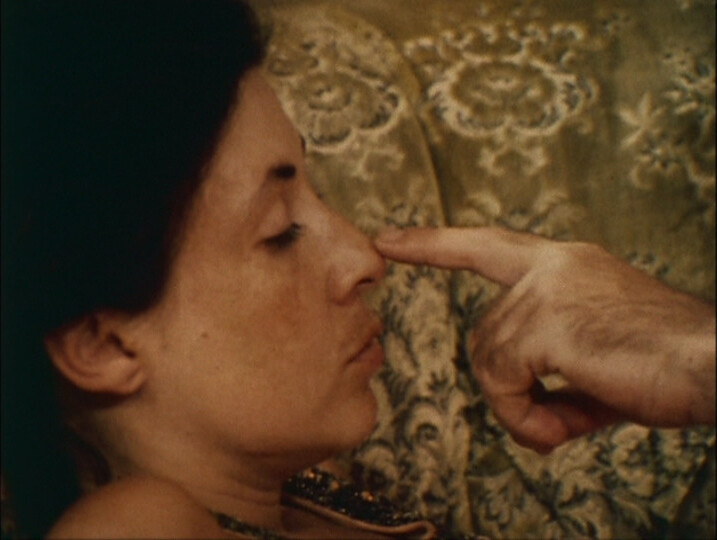 But then it kinda turns more genuine? And then it’s pretty interesting?

You have to give them props for that, even though I didn’t really enjoy watching most of this, so: 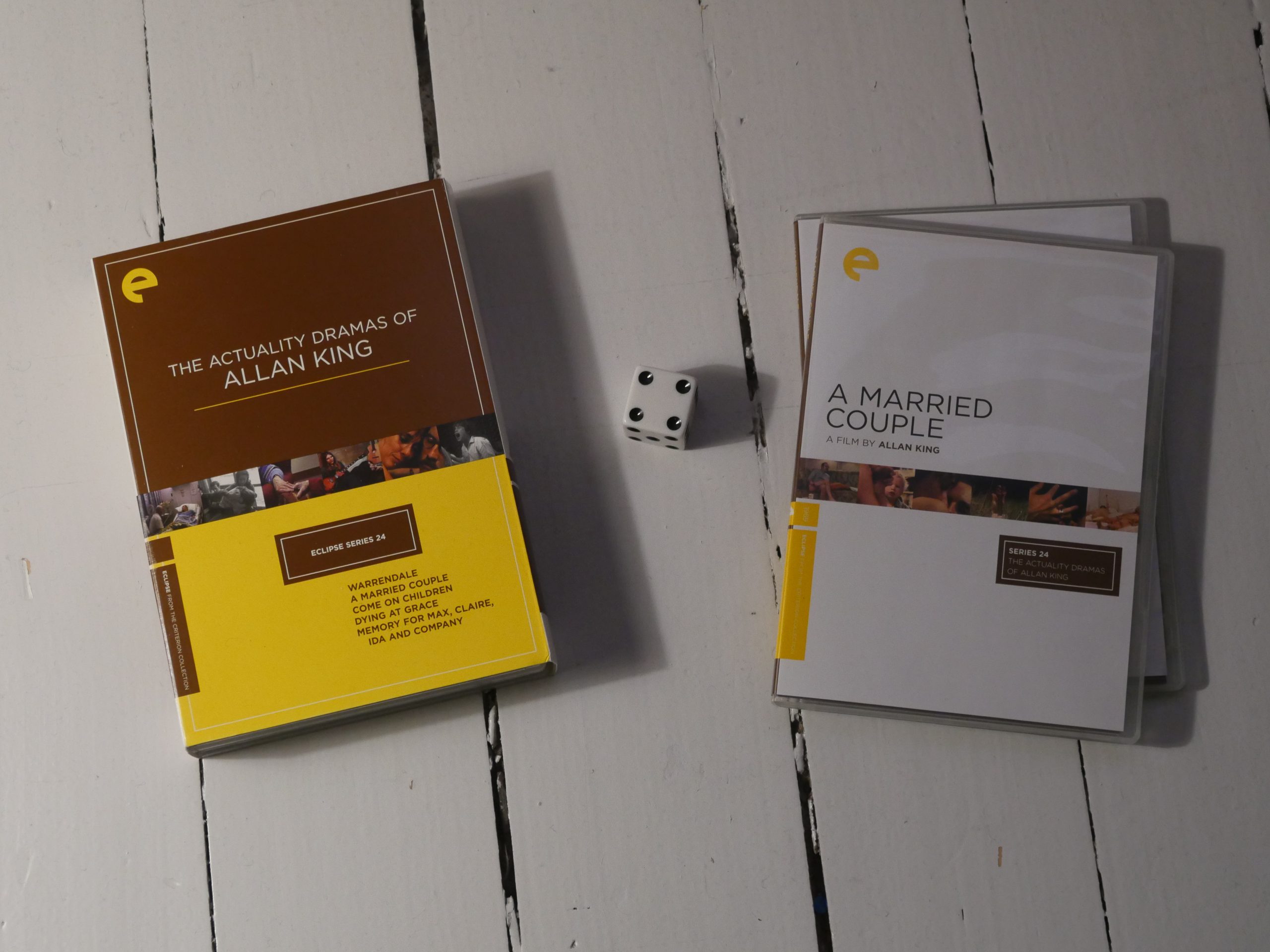