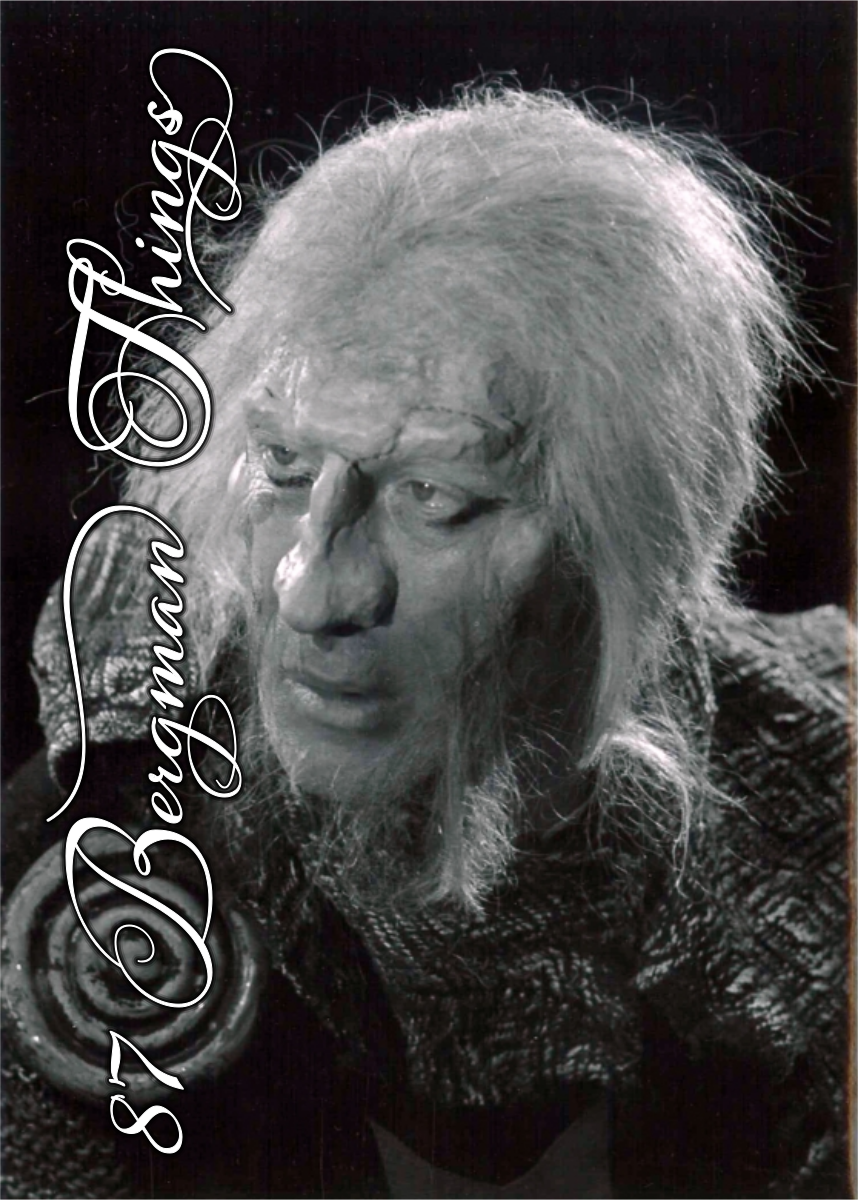 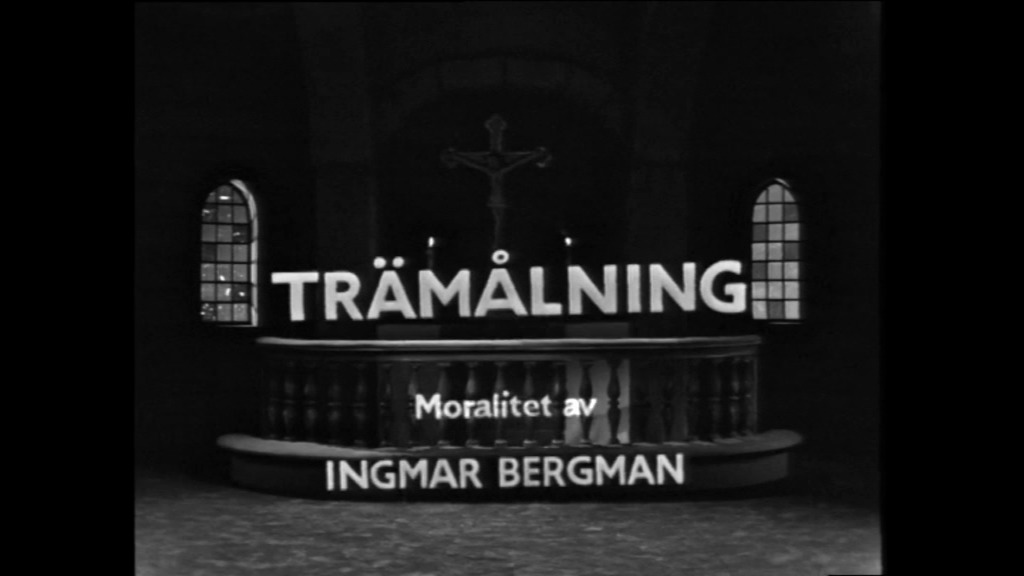 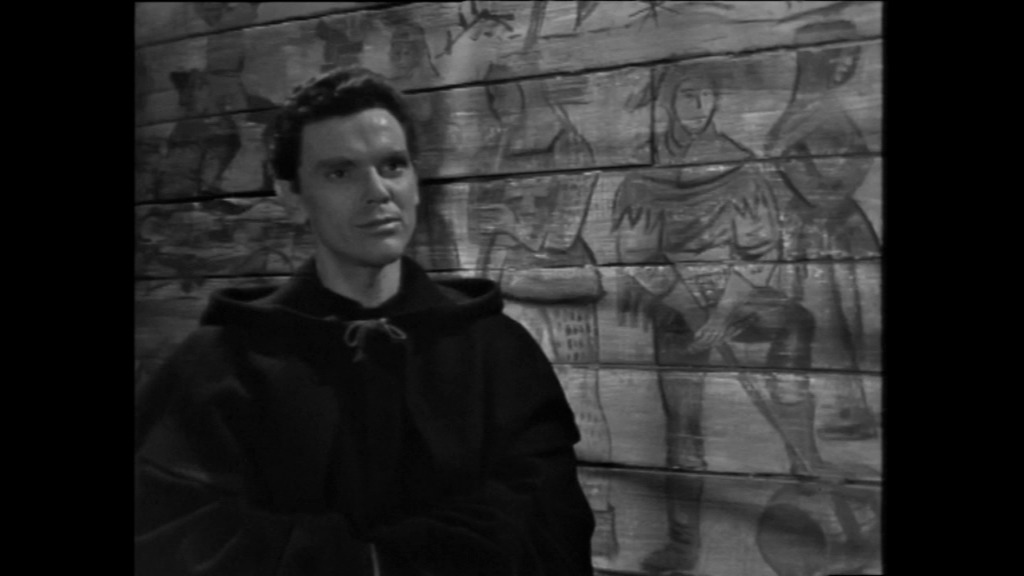 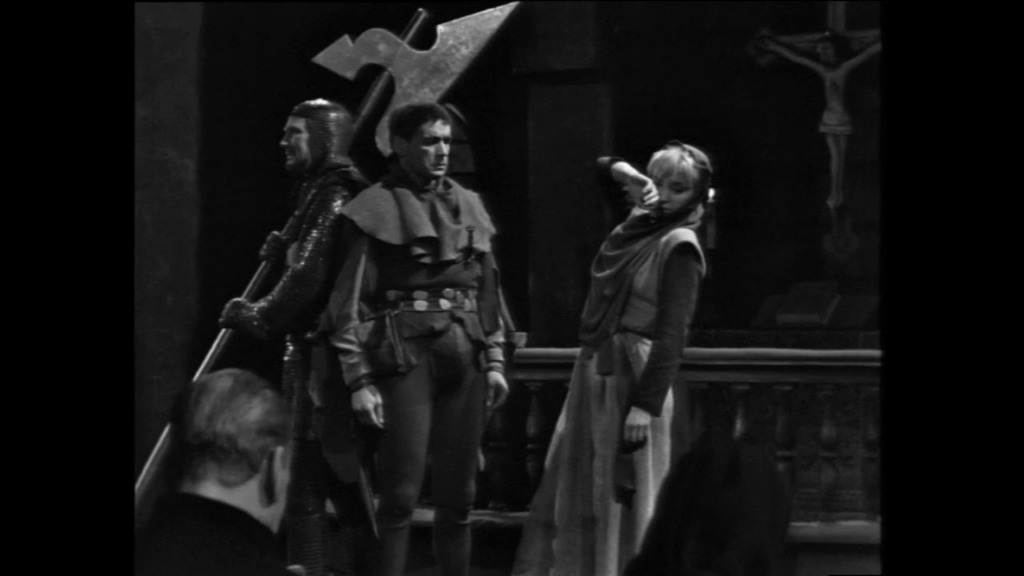 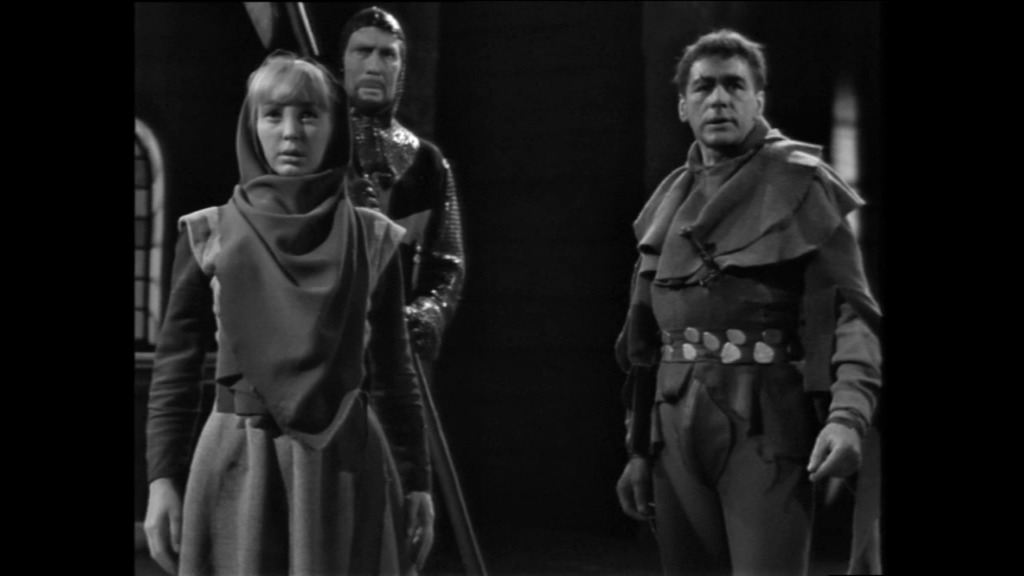 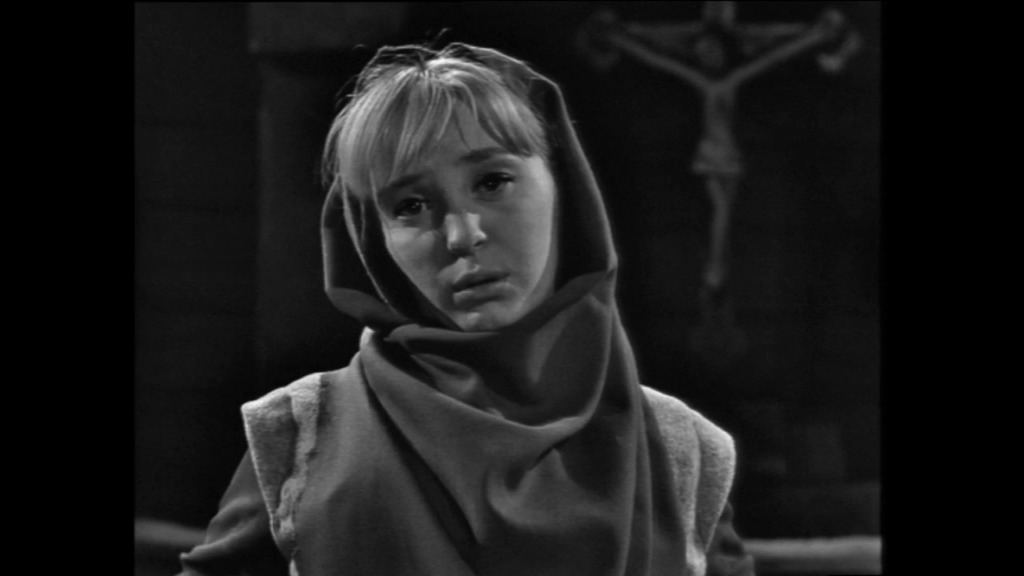 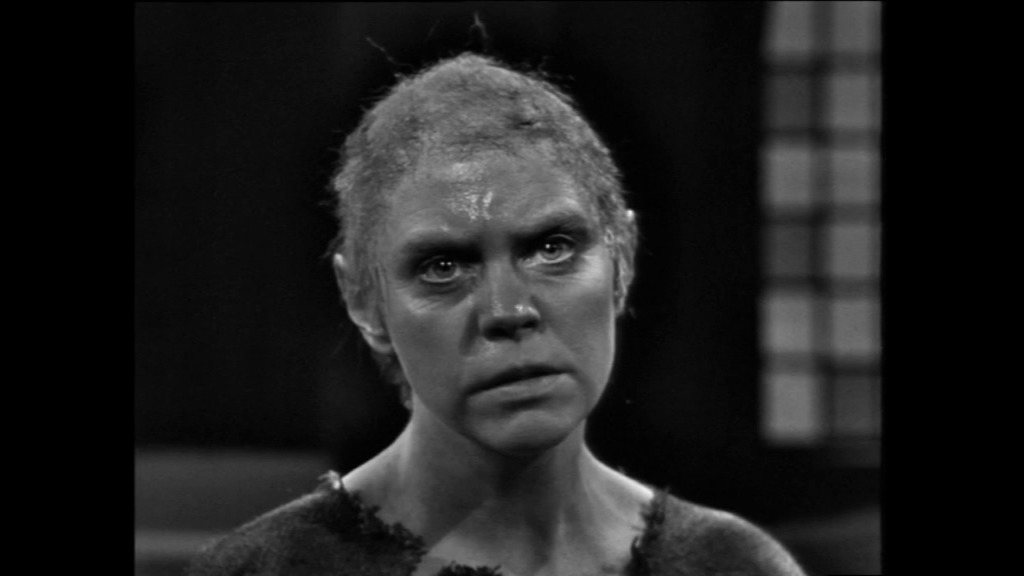 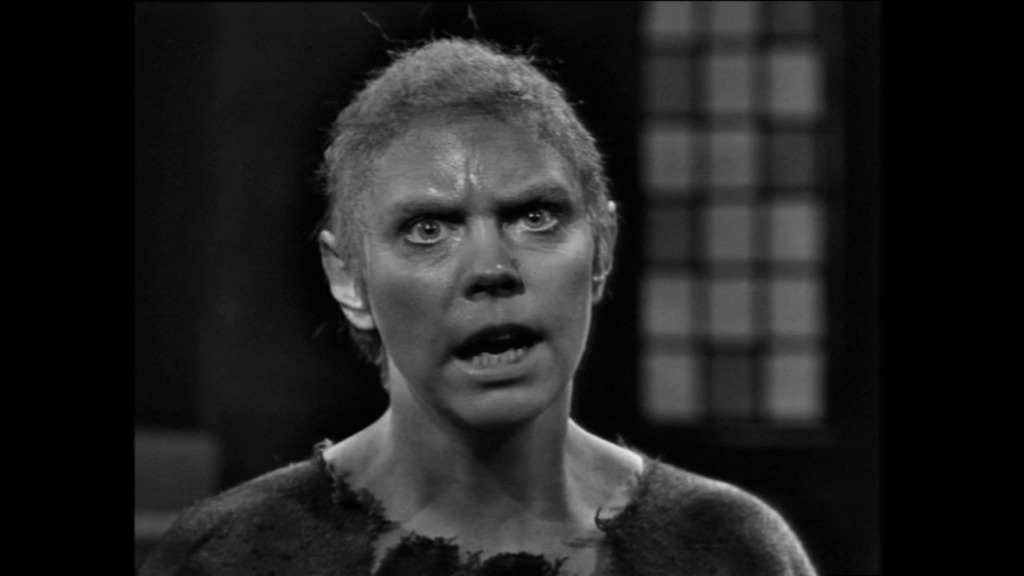 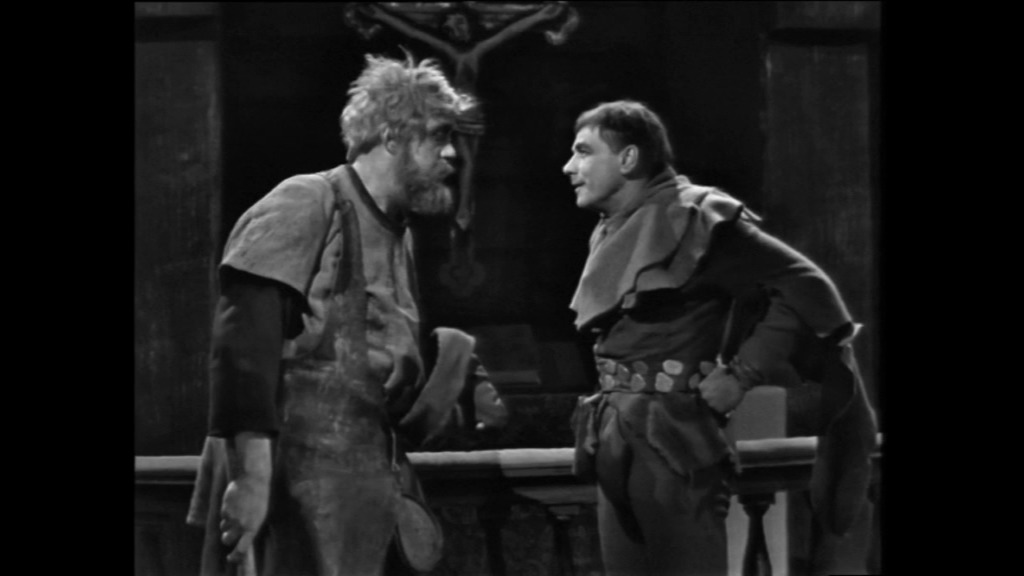 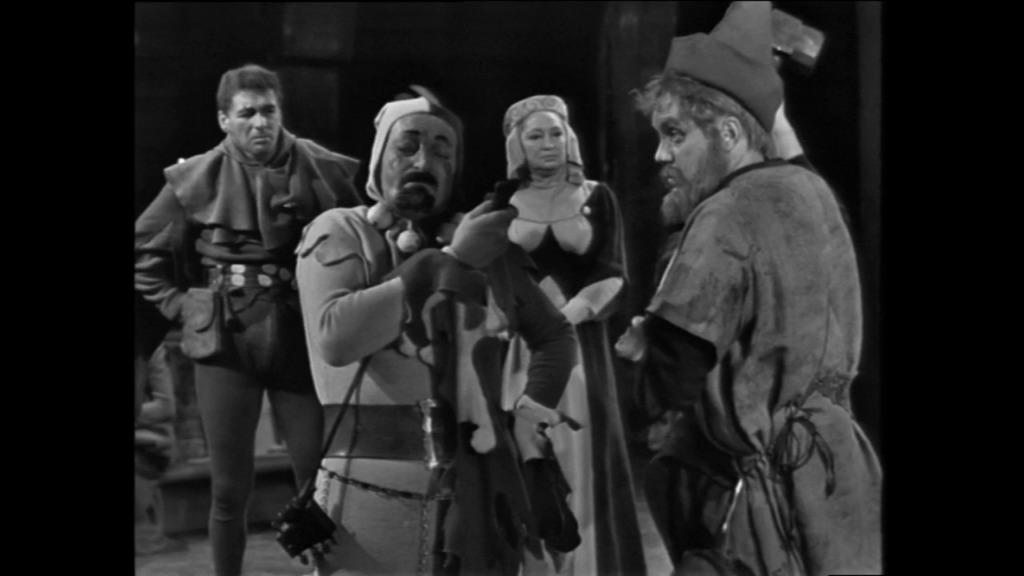 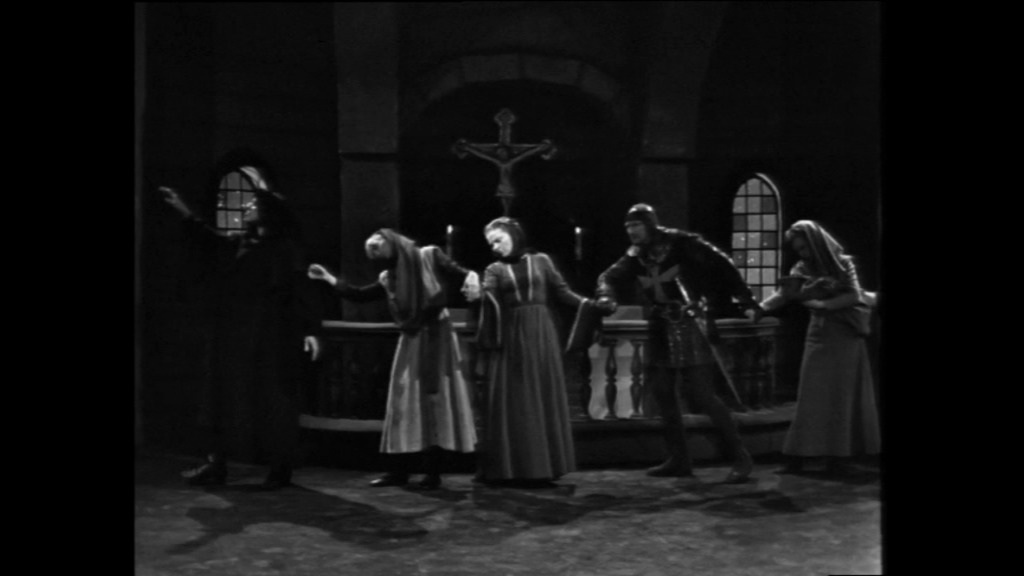 This is a rather weird one. It’s a short-ish TV movie (directed by Lennart Olsson) based on the old one-act play that Bergman earlier had developed into The Seventh Seal. (Yes. Very confusing.)

The actors are variable, but Ulla Akselson (as the witch) is great.

I got a copy of this thing (not generally available) from the Bergman bootlegger.