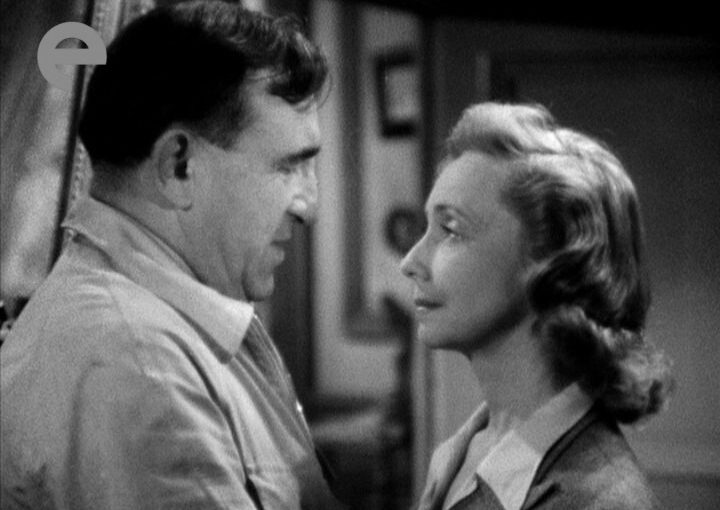 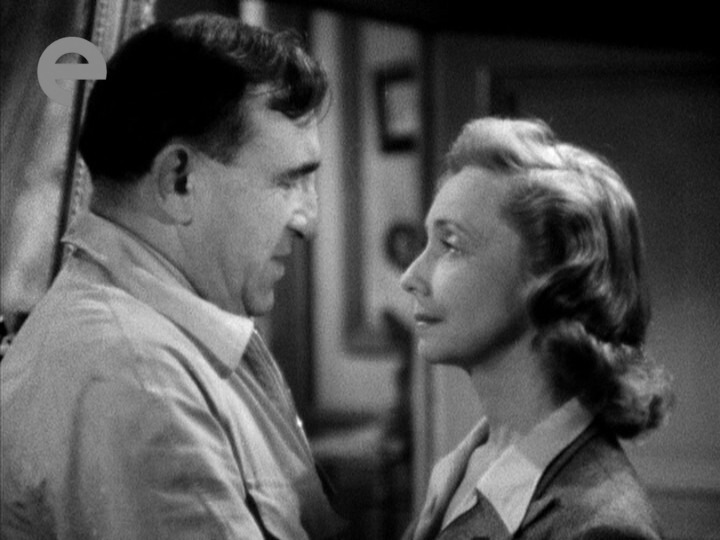 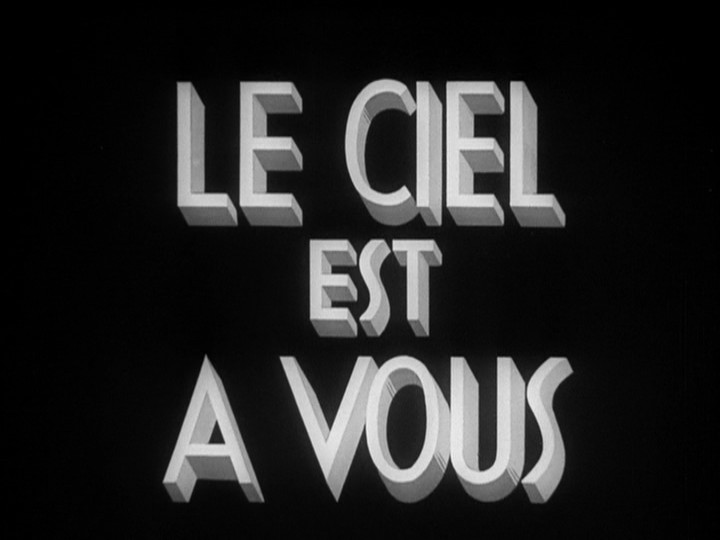 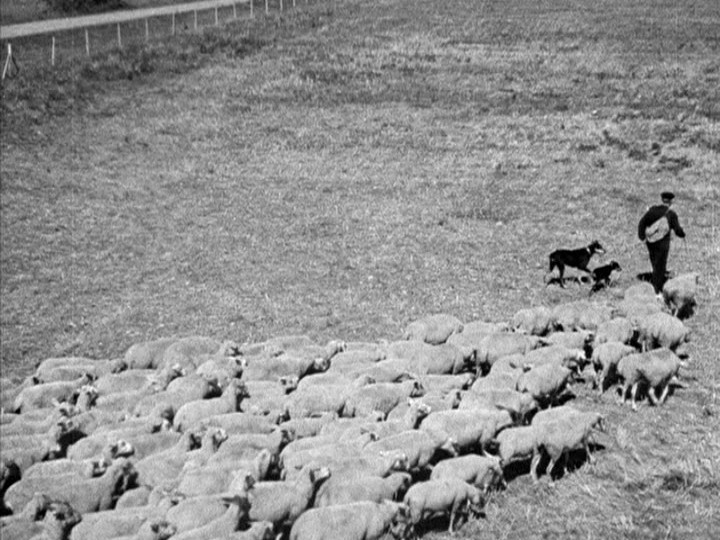 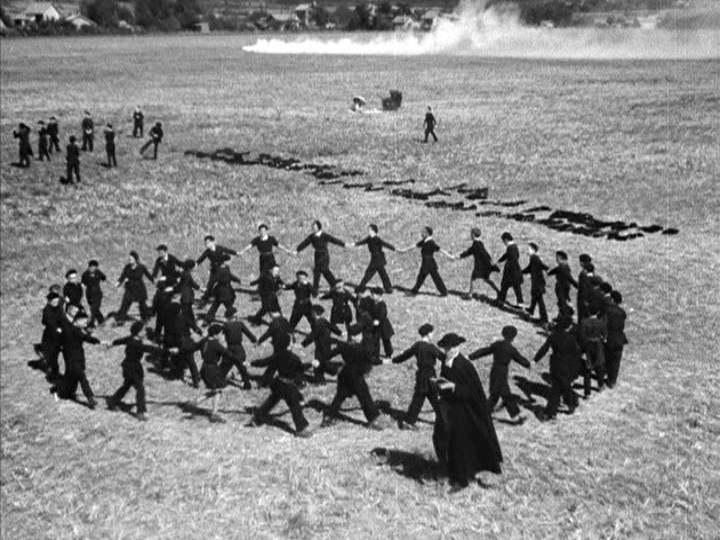 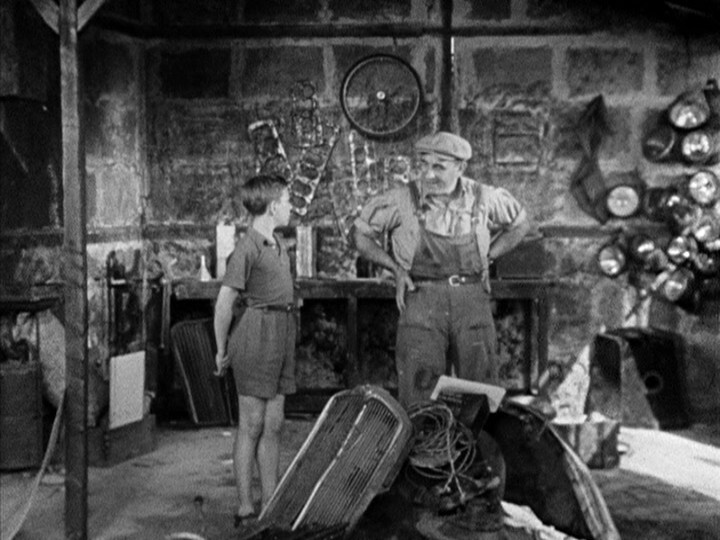 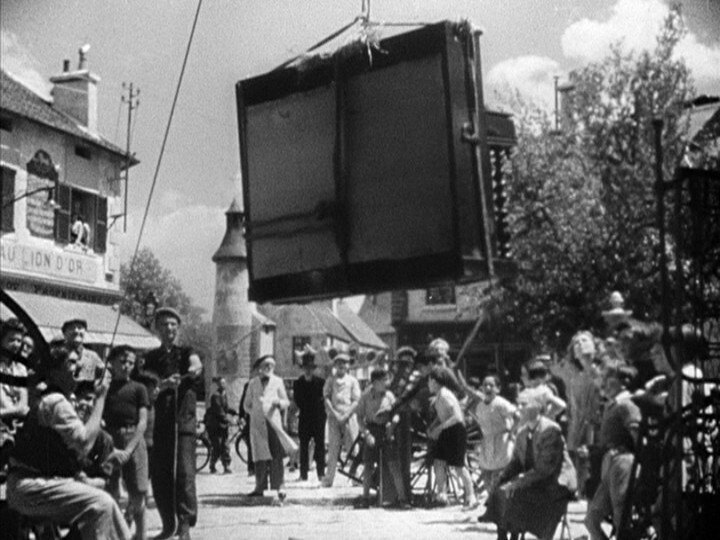 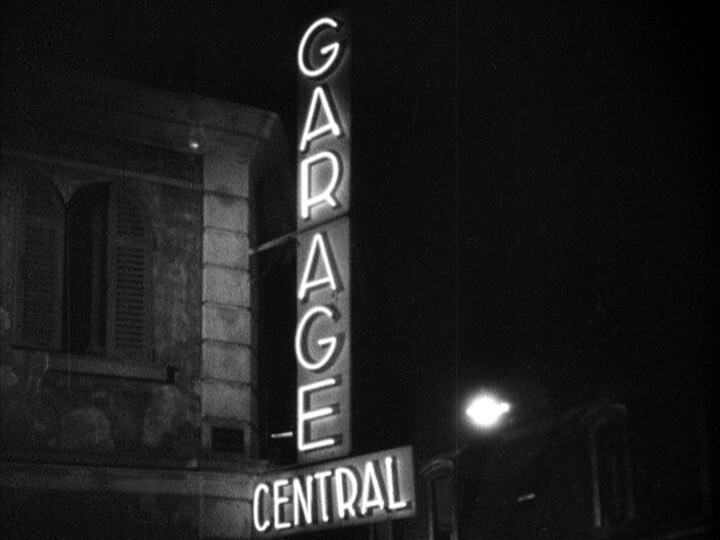 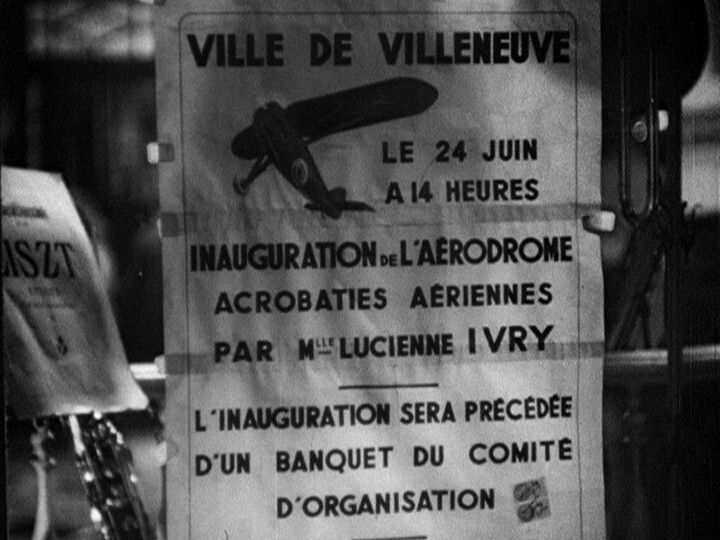 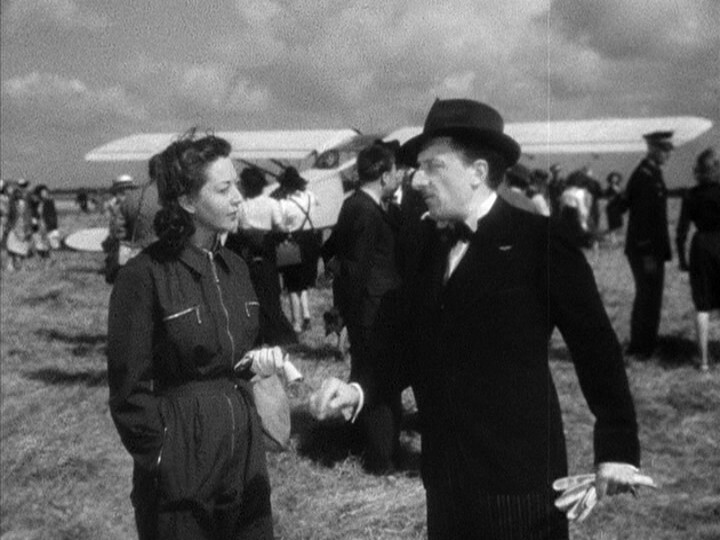 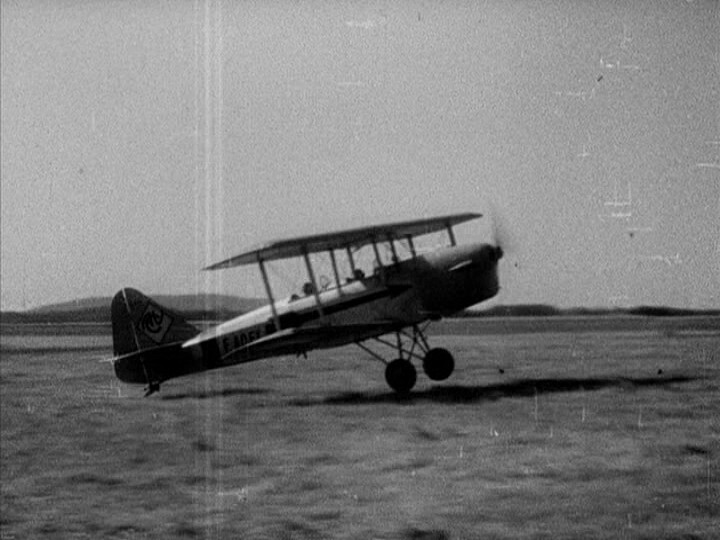 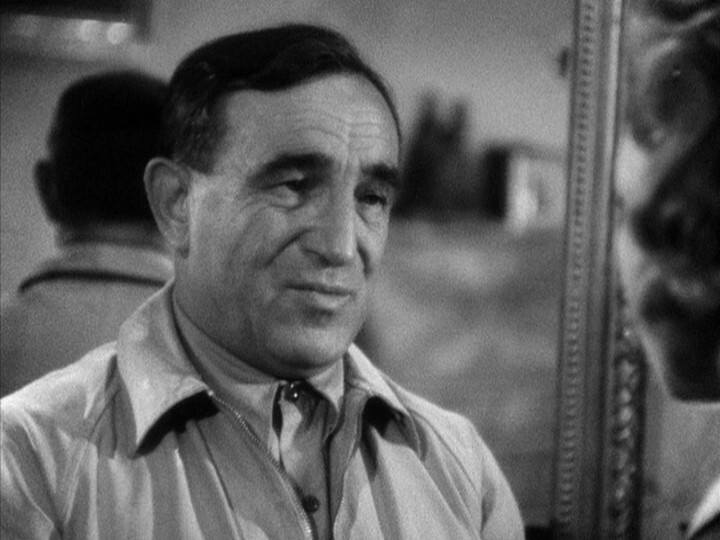 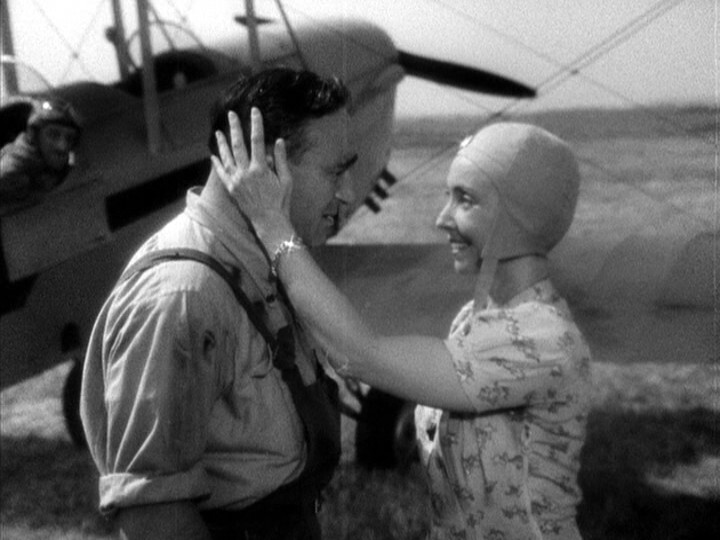 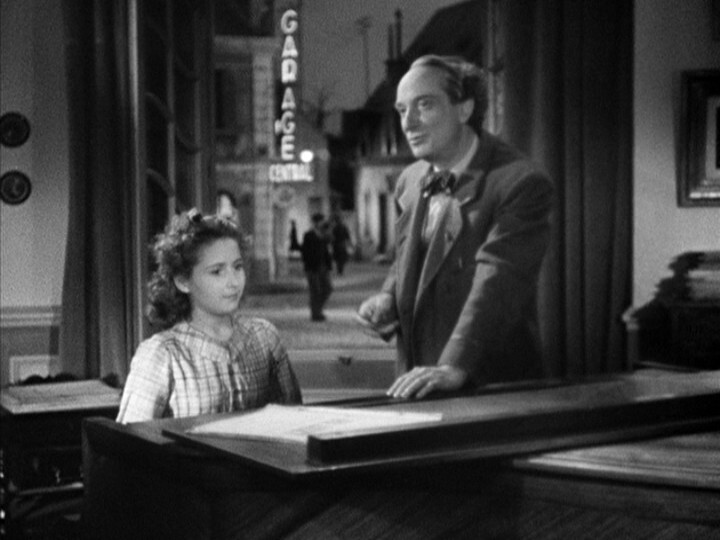 This is pretty odd structurally, in that it doesn’t really seem to have any structure. Instead it moves from scene to scene in a way that feels true to life (and it was apparently based on a real-life woman pilot).

It’s interesting… and it’s amusing… but it’s not really gripping? 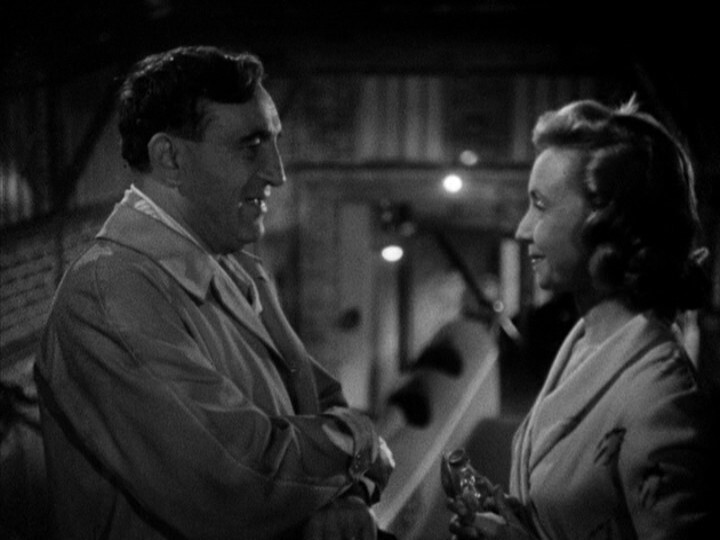 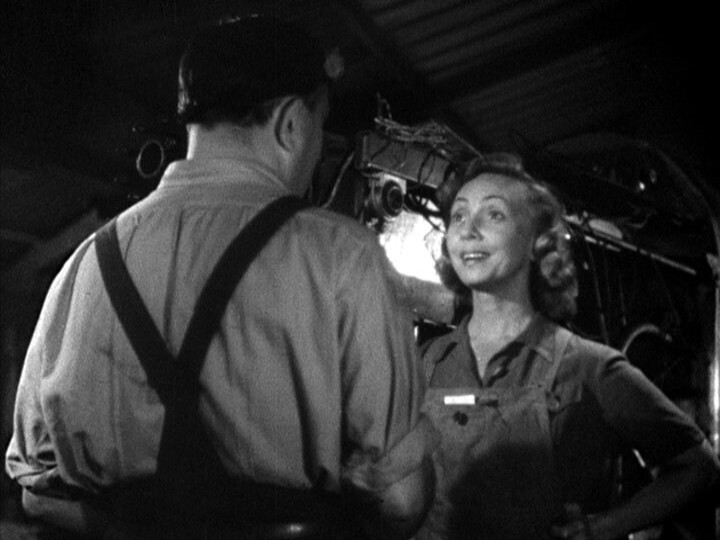 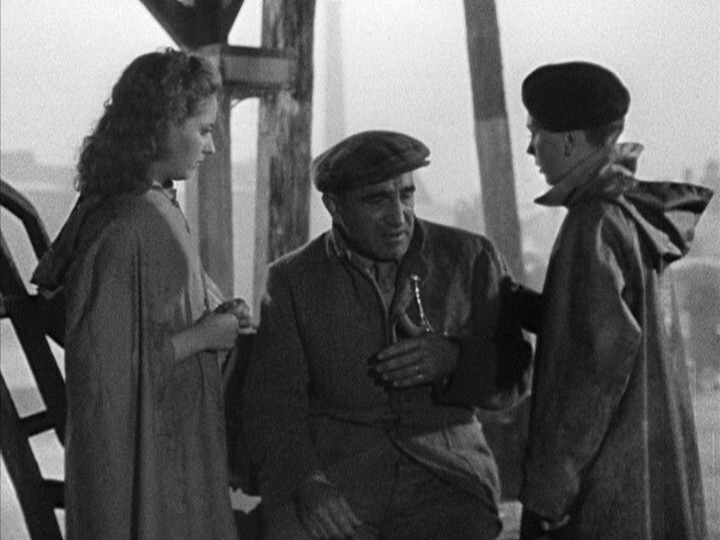 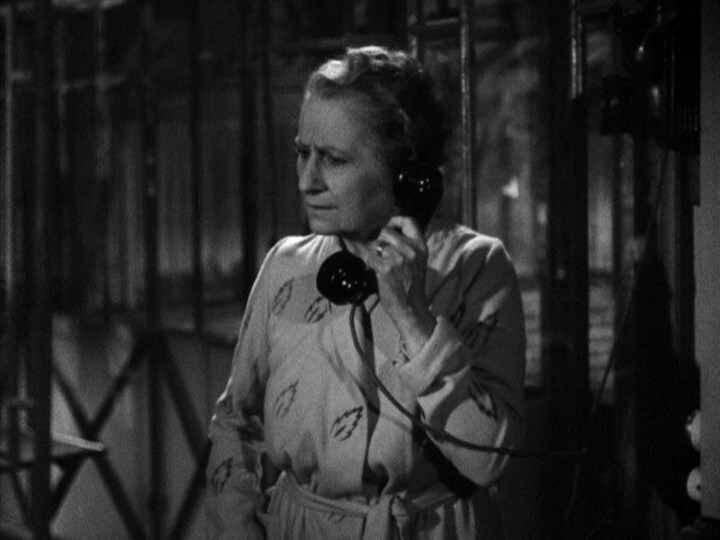 It’s a movie that almost works, I think. It’s got some great and lovable characters, is moving now and then, amusing now and again, and has an inspiring storyline. It just lacked a bit zip, I think?

I’m totally open to it being just me, because I’m rather sleepy and I’m going to bed RIGHT NOW. 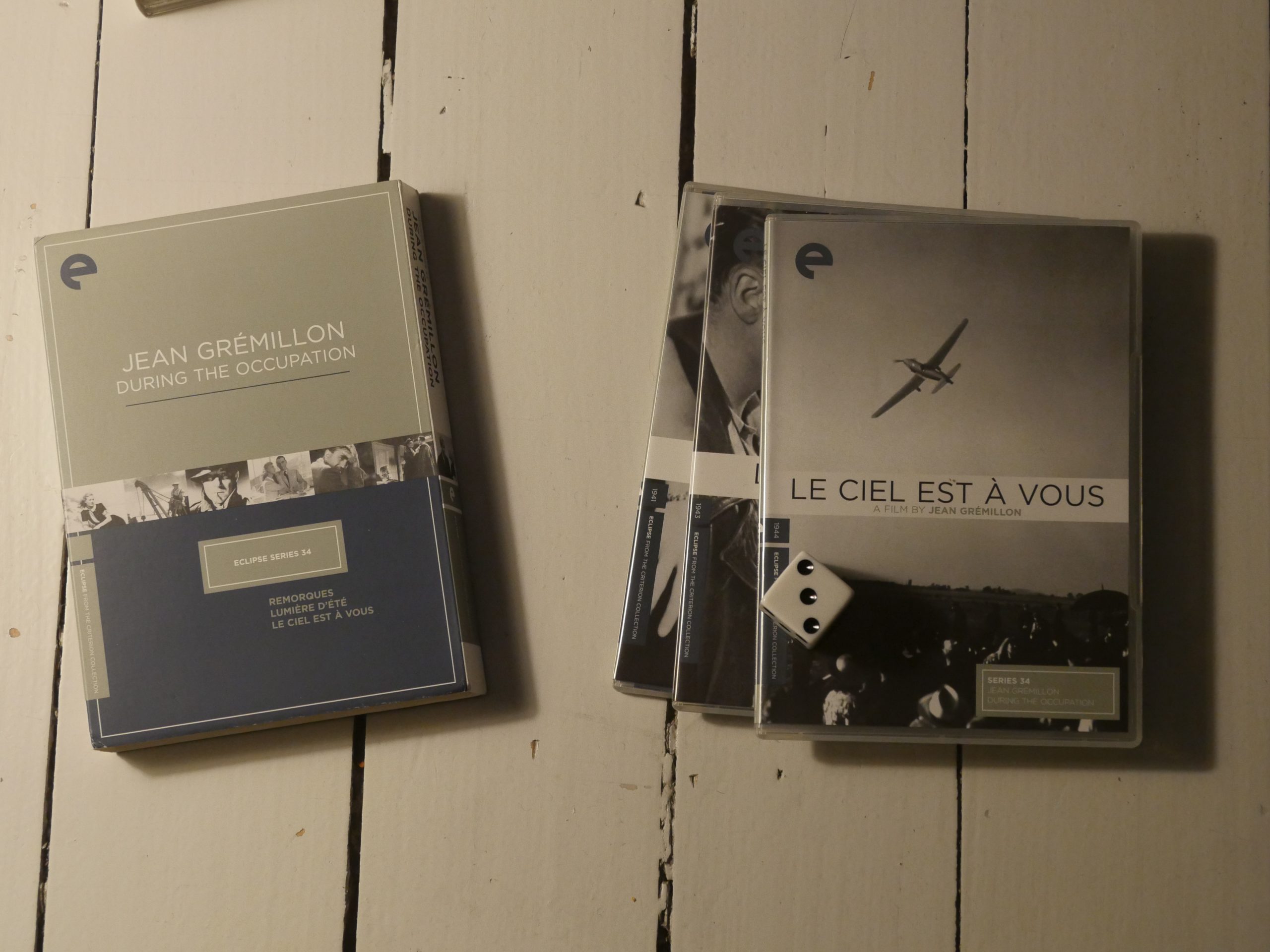