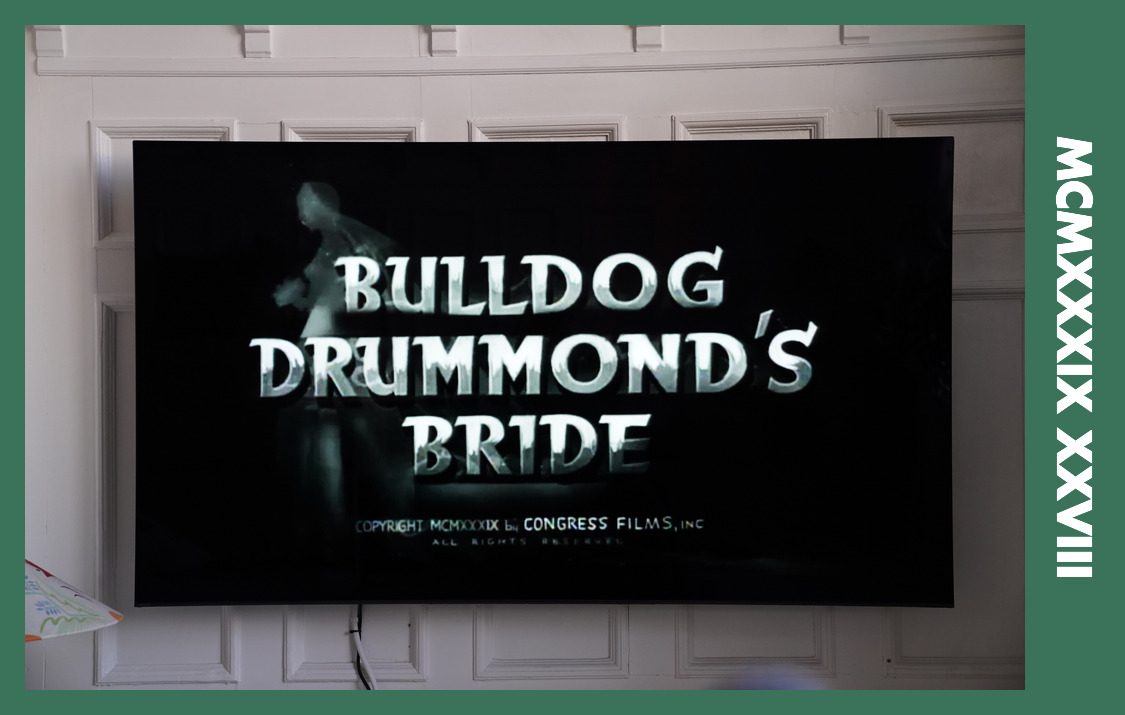 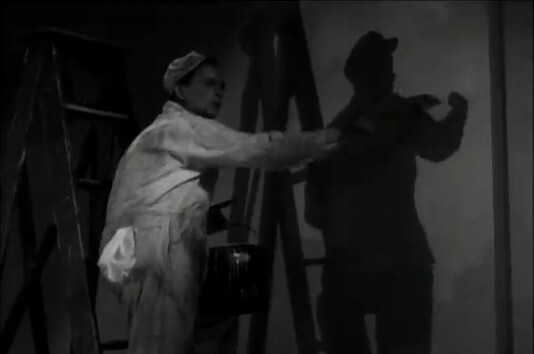 I ordered the DVD… but apparently it never arrived? Can’t find it now anyway. Fortunately, this movie is in the public domain, so it’s on youtube. 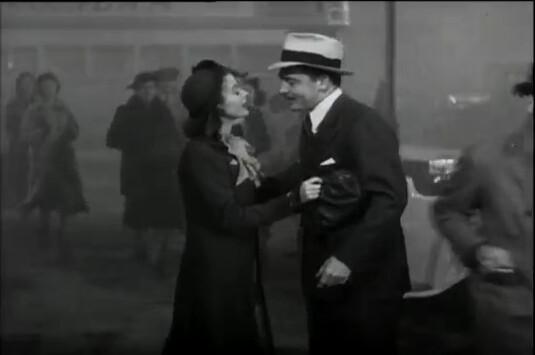 So this was a whole series of movies? 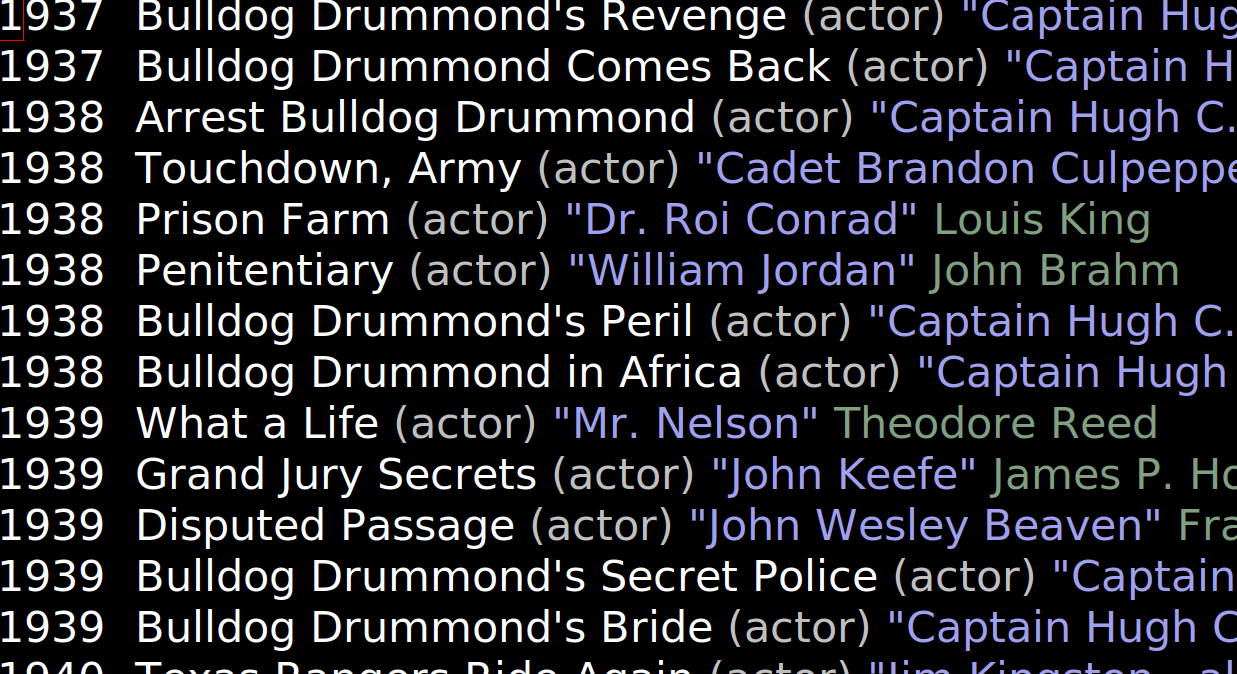 So it’s more like a serial than a proper movie, and this one kinda starts er in the middle. Well, it’s a new mystery, but it’s assumed that we know who all these characters are? 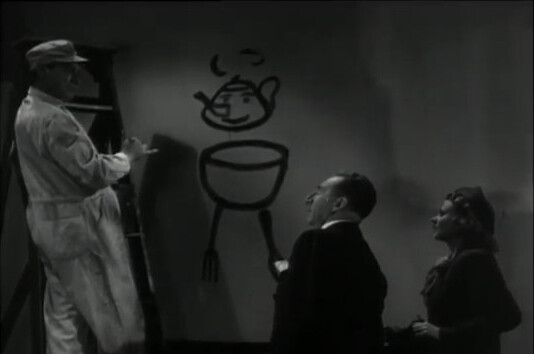 This is pretty amusing. 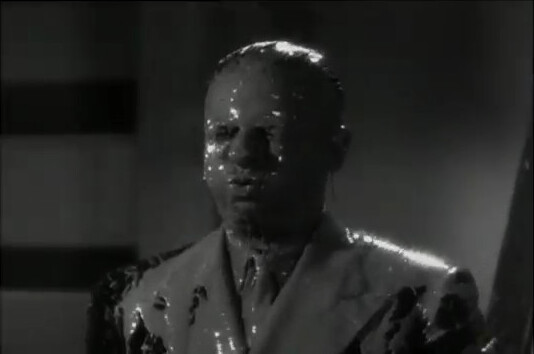 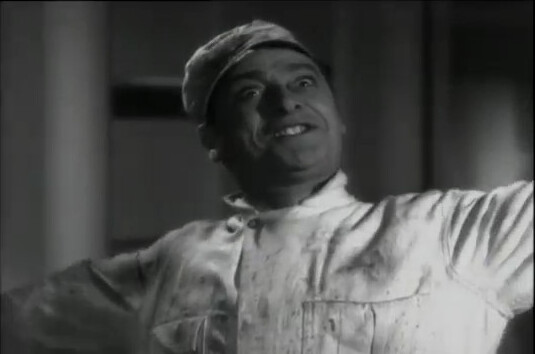 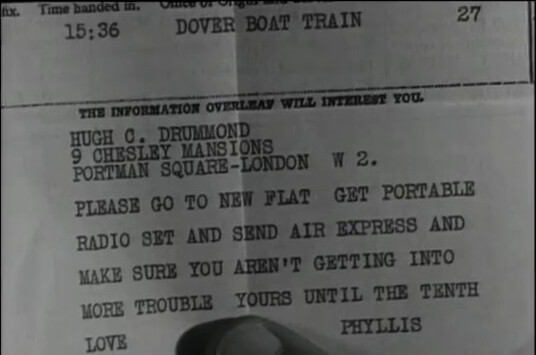 I like this! It’s cheap and cheery, quite original and thoroughly amusing. Sure, it’s not, like, more well made than it has to be, but still.

It’d be a lot more fun to watch in a restored condition, though. Things are a bit vague on the screen sometimes… but I guess there’s not much of a chance of that happening, since it’s in the public domain.

(Unless the BFI or somebody decides to spend money on it.) 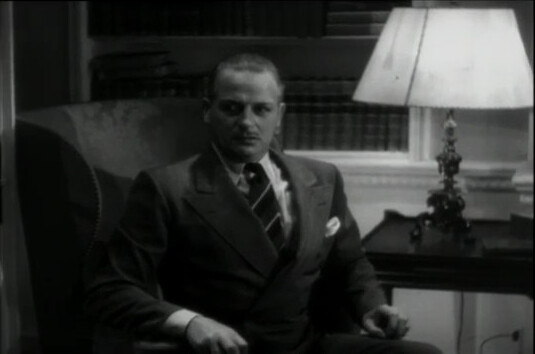 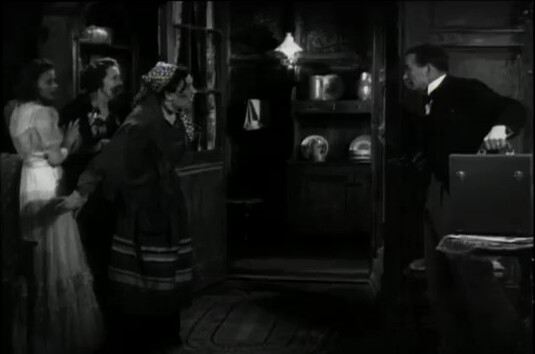 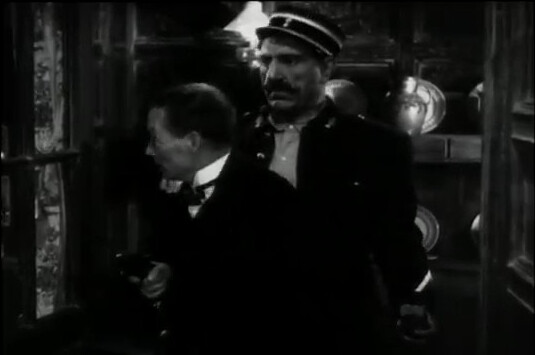 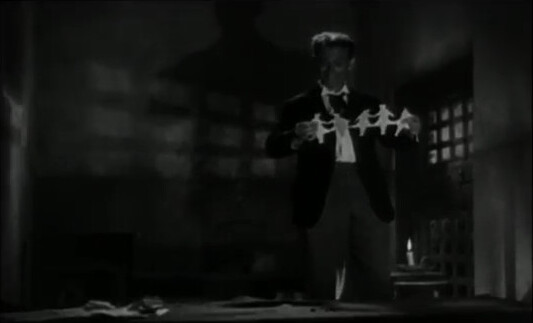 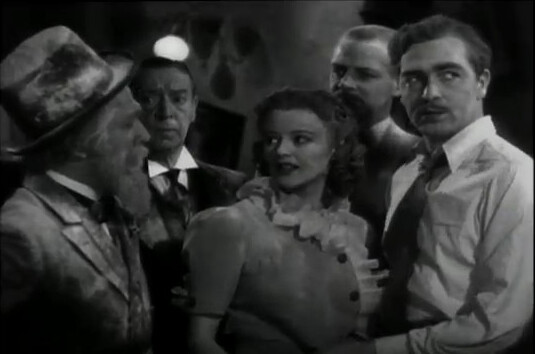 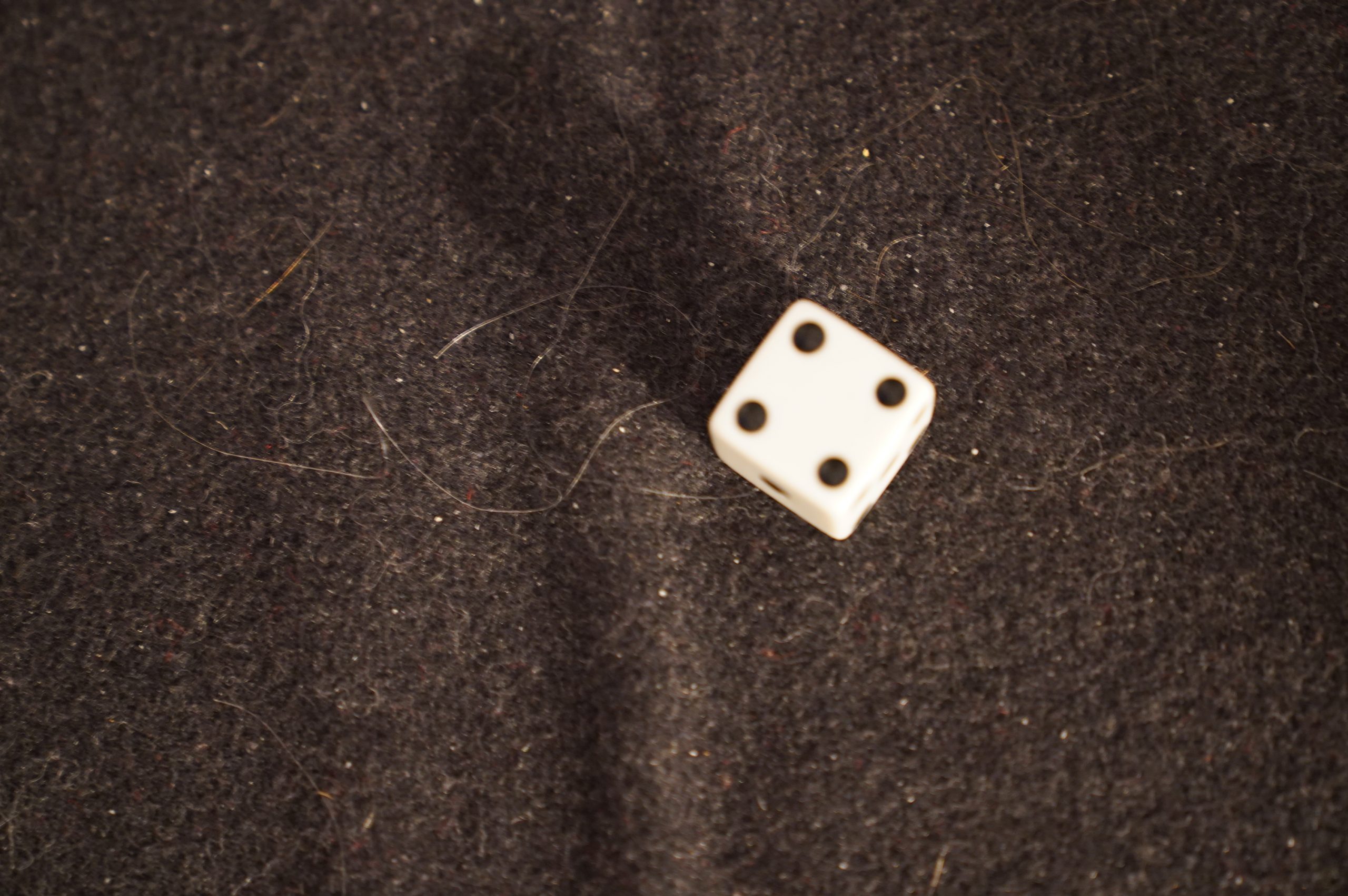