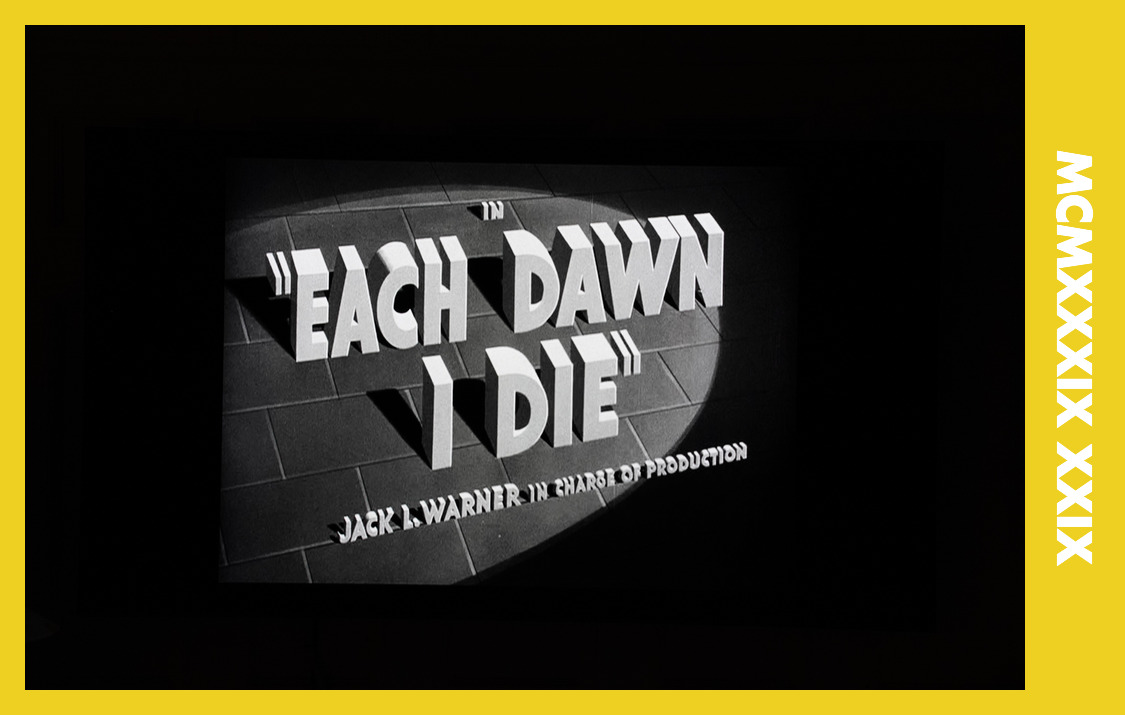 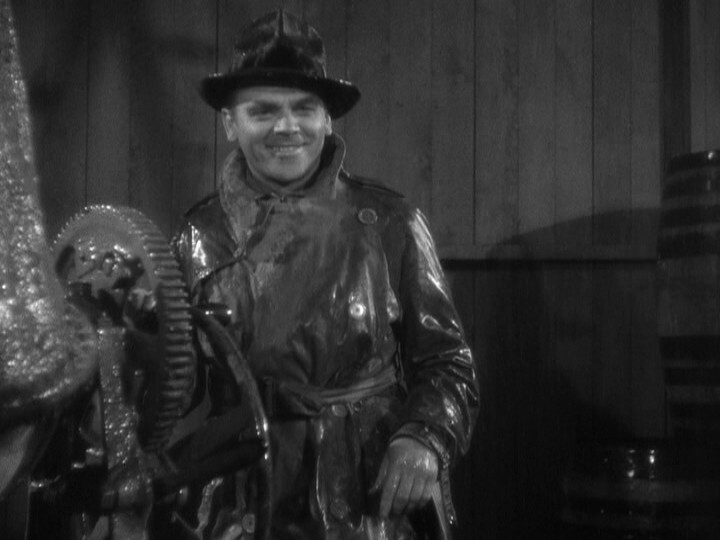 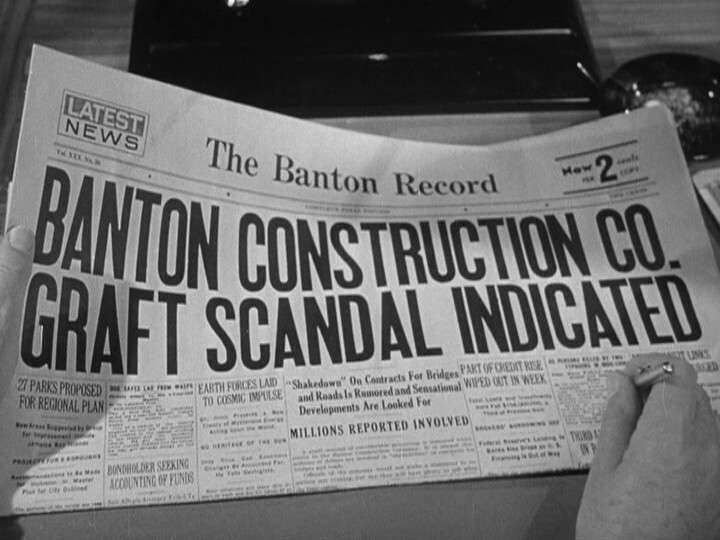 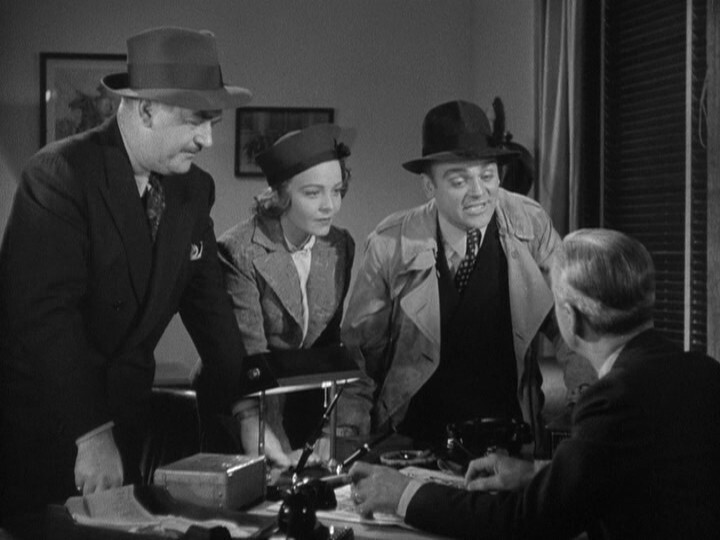 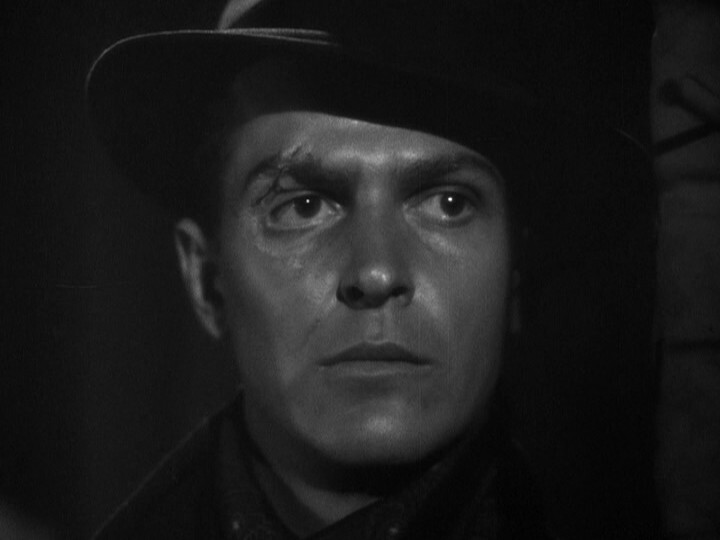 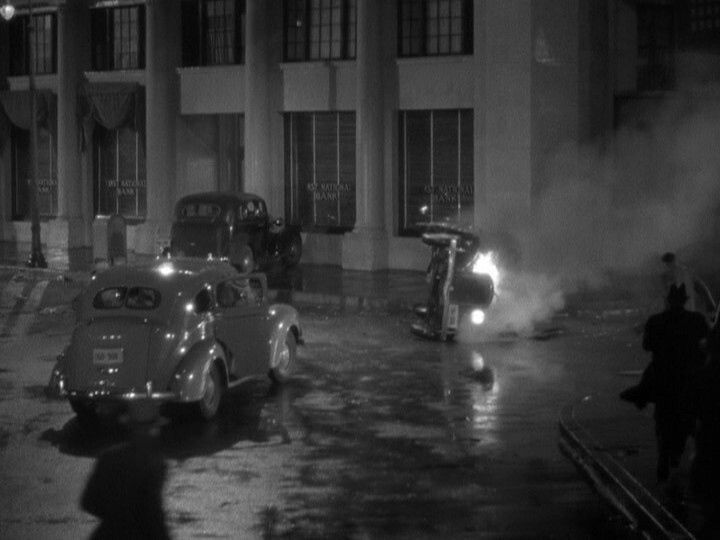 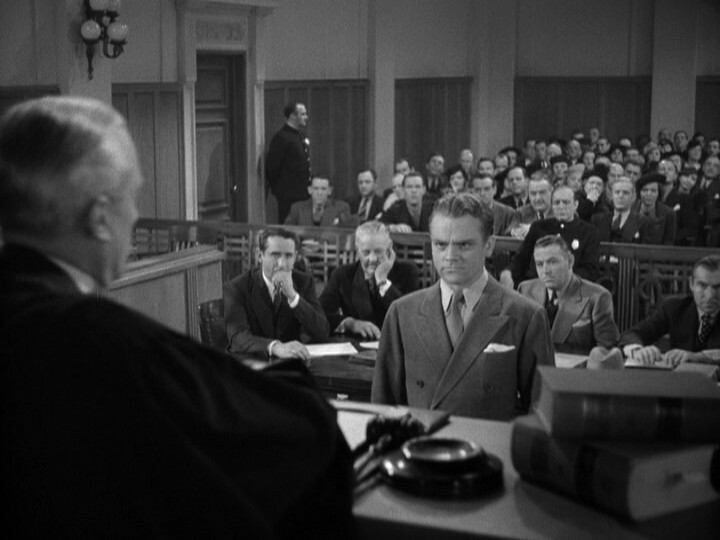 (I didn’t know it’s a sci-fi movie — he’s sentenced for drunken driving (and killing some other people while driving (it’s a frame!)), and as we all know, that just doesn’t happen in the US. Killing somebody (if you’re driving a car) is more like a youthful lark kind of thing in the US court system, I think.) 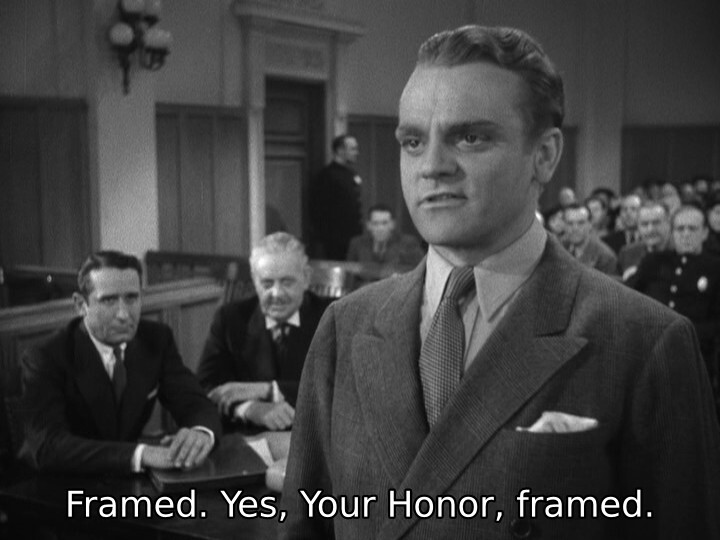 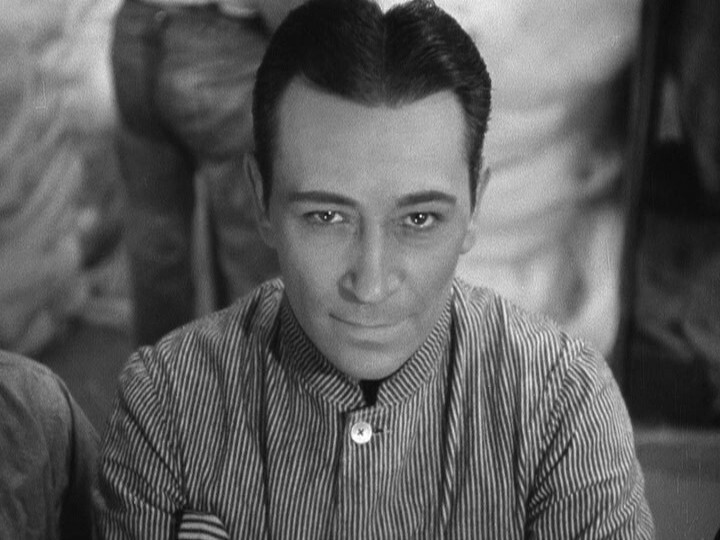 This is great! It’s so noir it’s leaking ink. 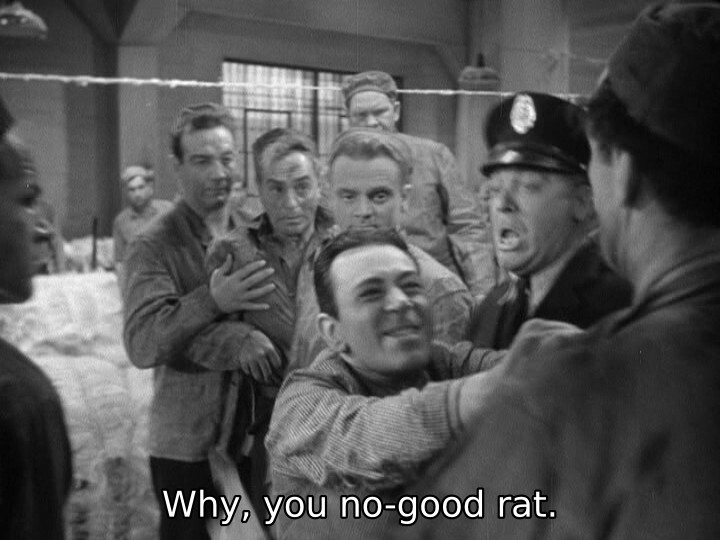 He said it! He said the line!

I love this movie. 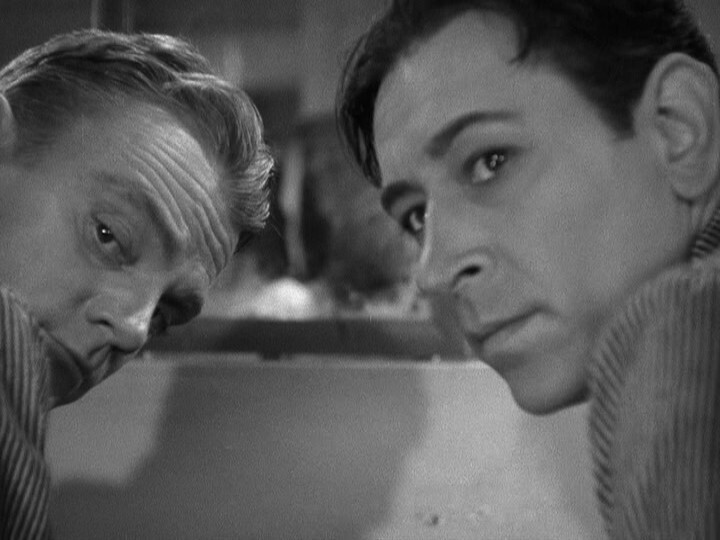 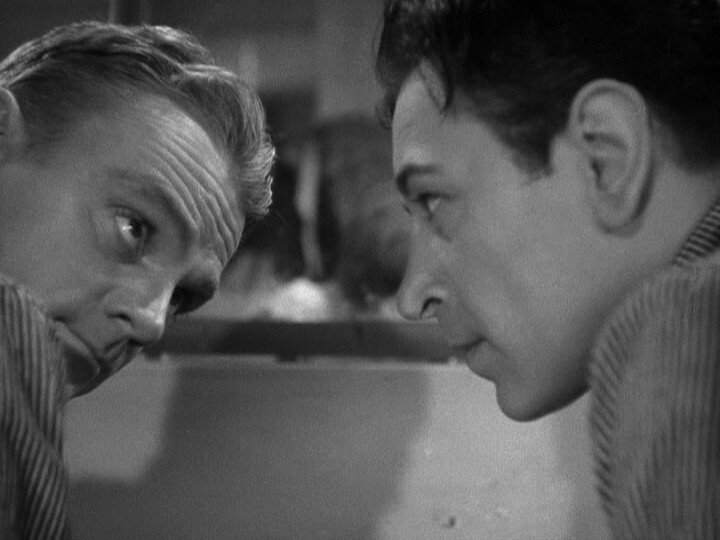 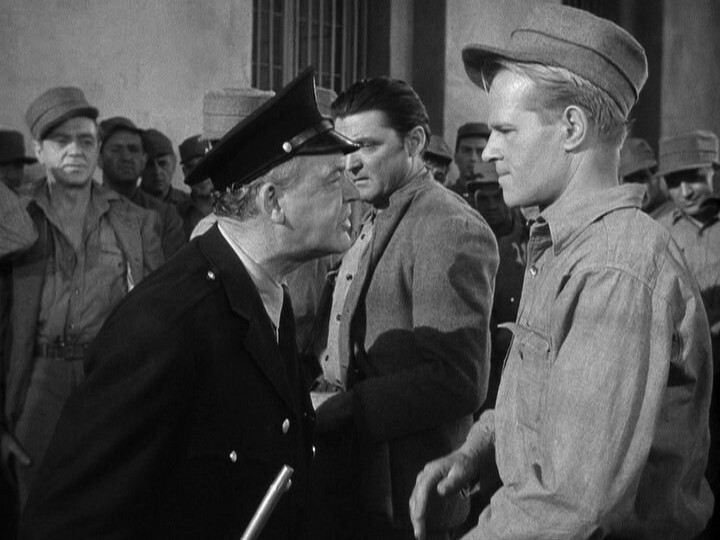 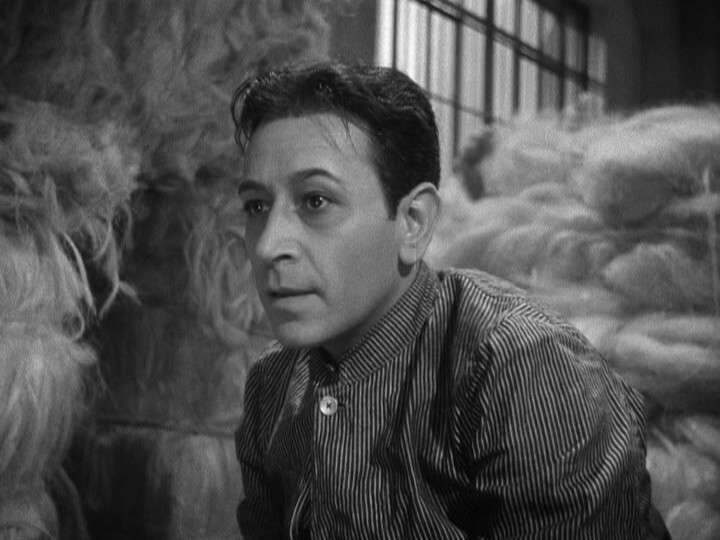 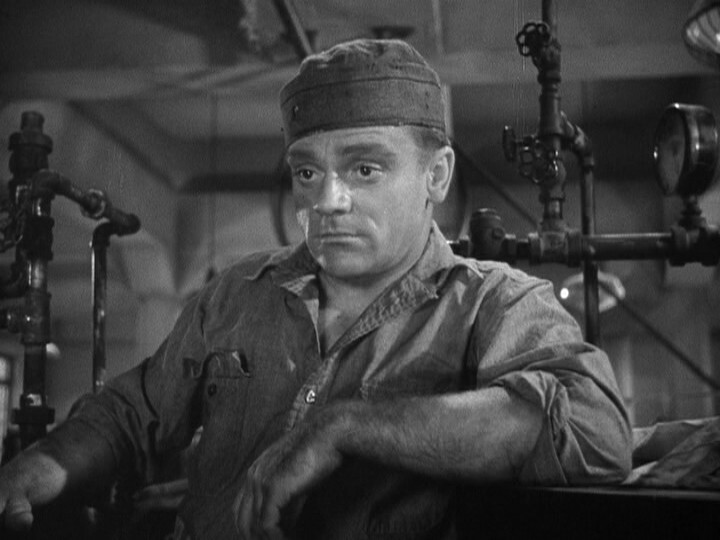 Man, the casting here is great. It’s got like … a dozen? great guys totally basking in their roles as tough/not-so-tough hoodlums in jail. It’s so much fun to watch. 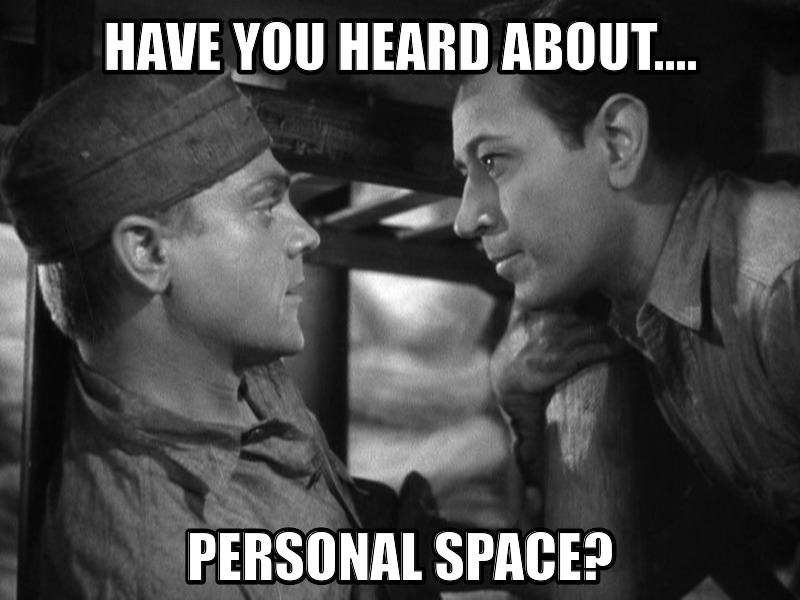 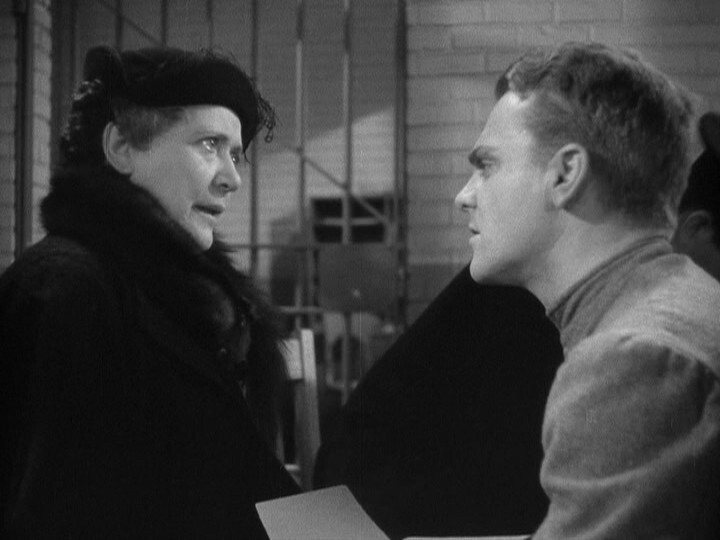 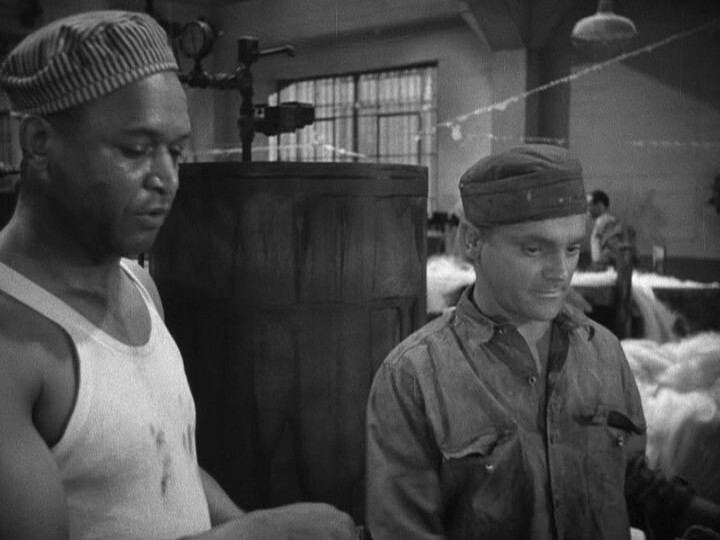 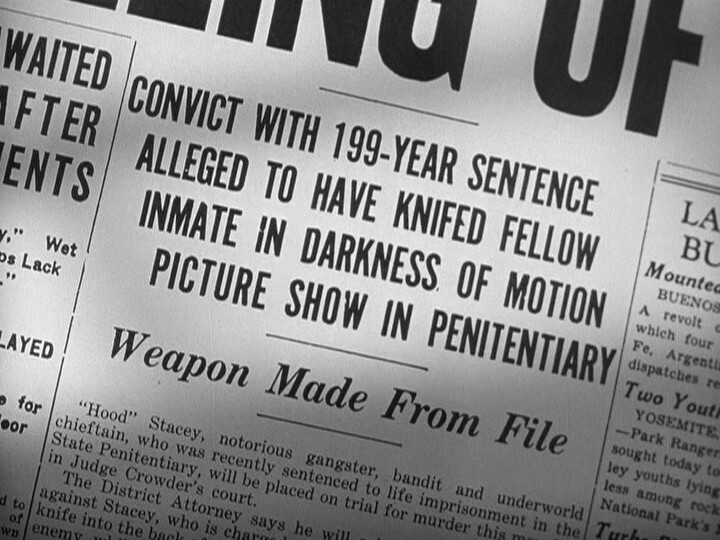 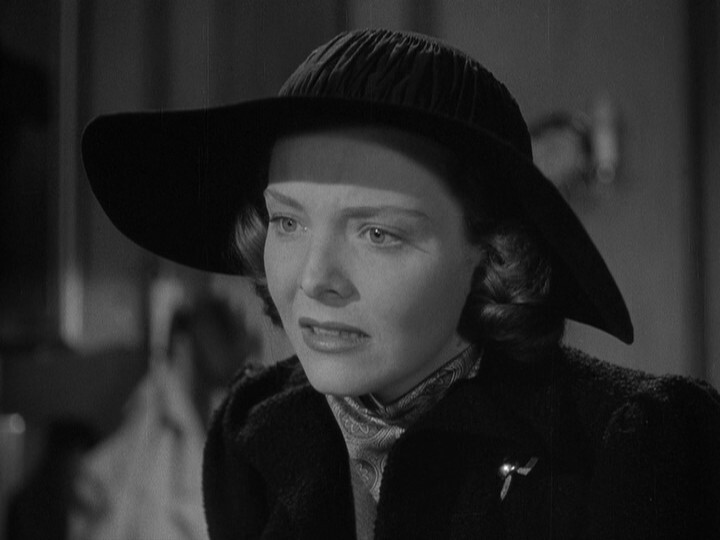 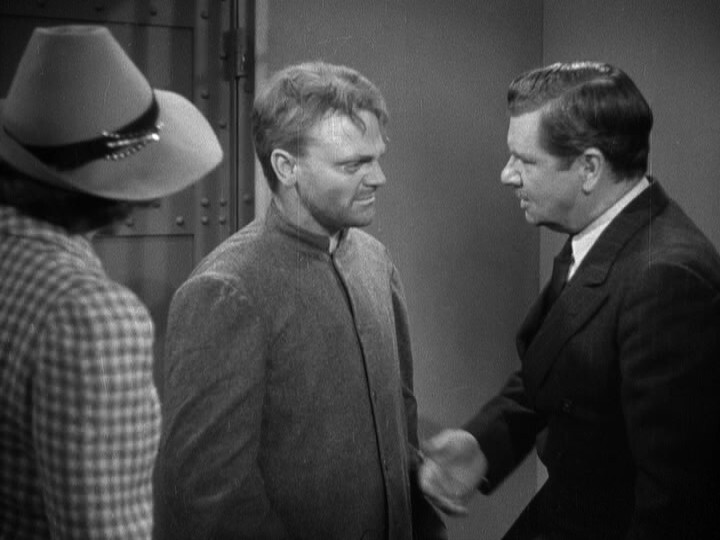 The bit that feels false is the bit with the warden: He’s tsk tsks the beating of prisoners, but he puts them into “The Hole” (where they’re chained in an awkward position, in darkness, all day) — he’s a total monster. But he’s also this avuncular figure. Like… somehow that makes the torture better? It just makes it more gruesome. 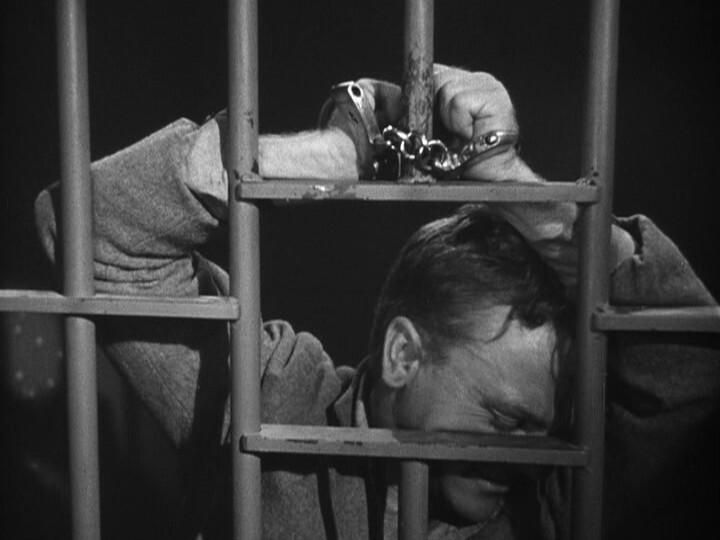 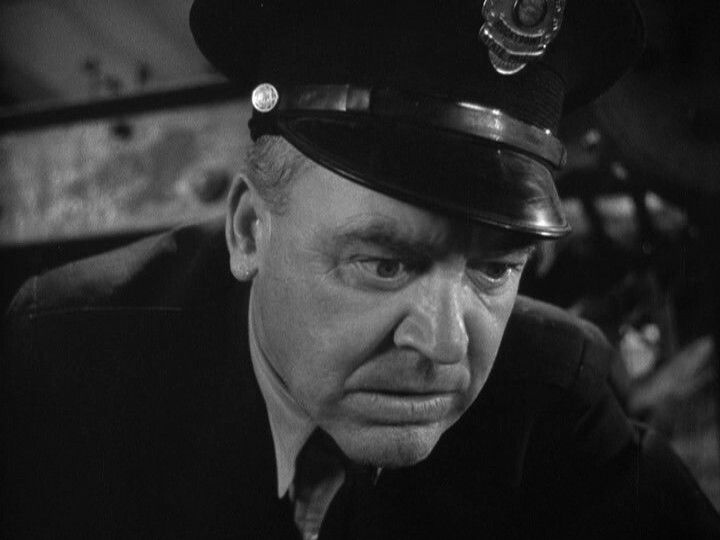 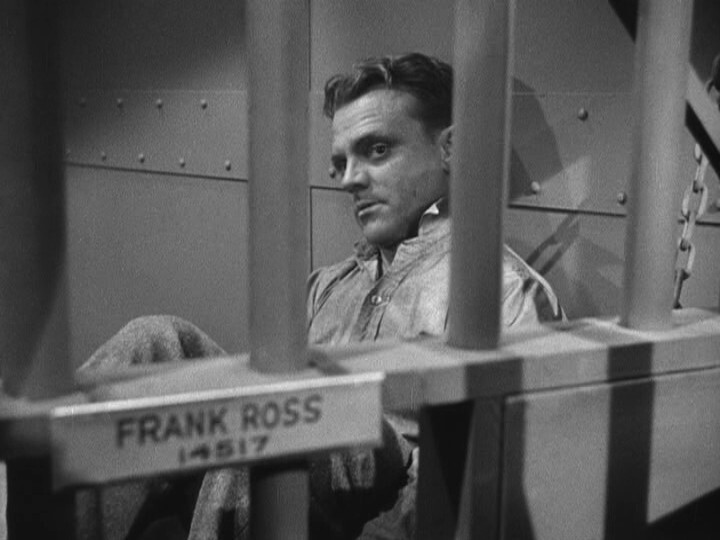 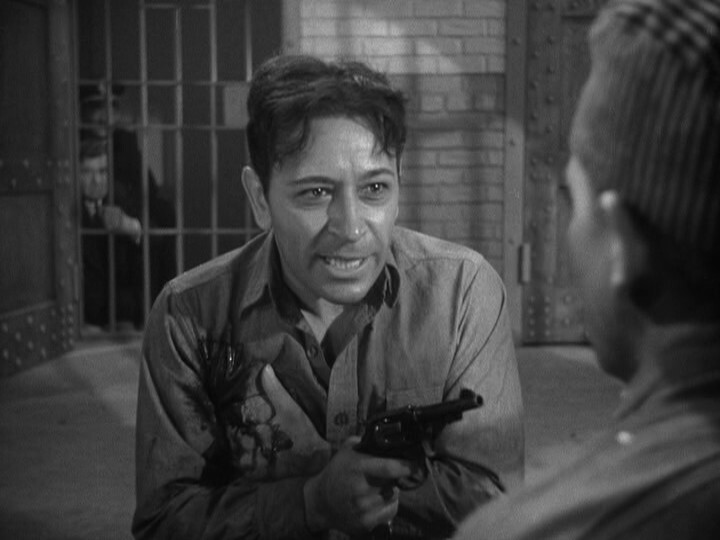 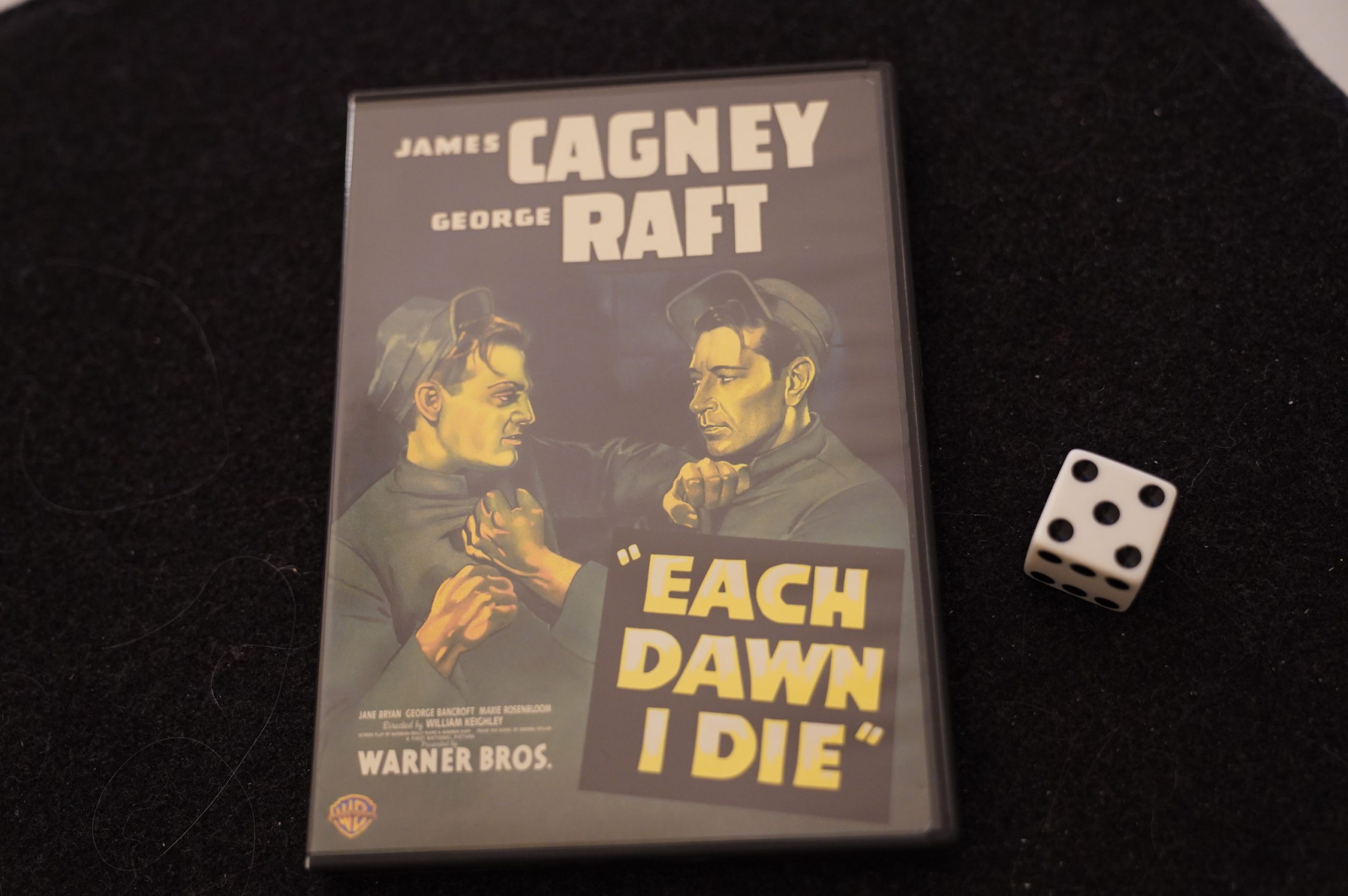