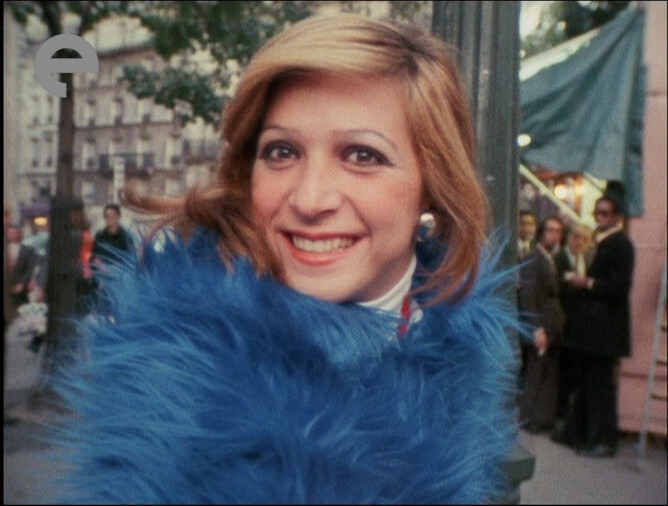 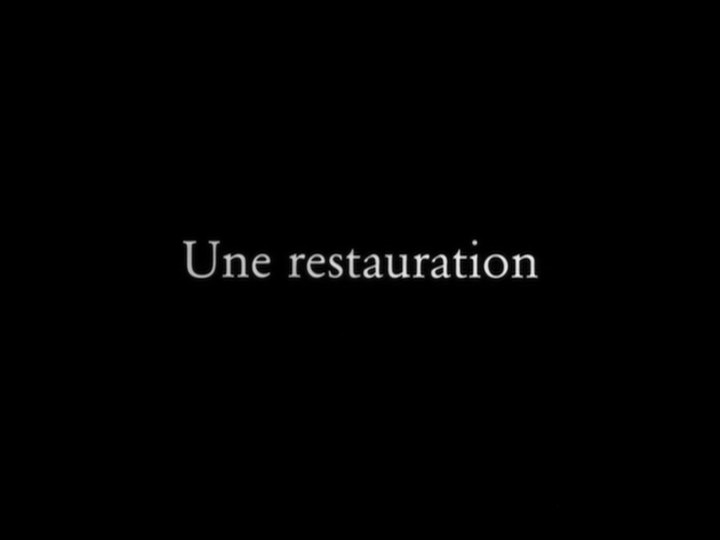 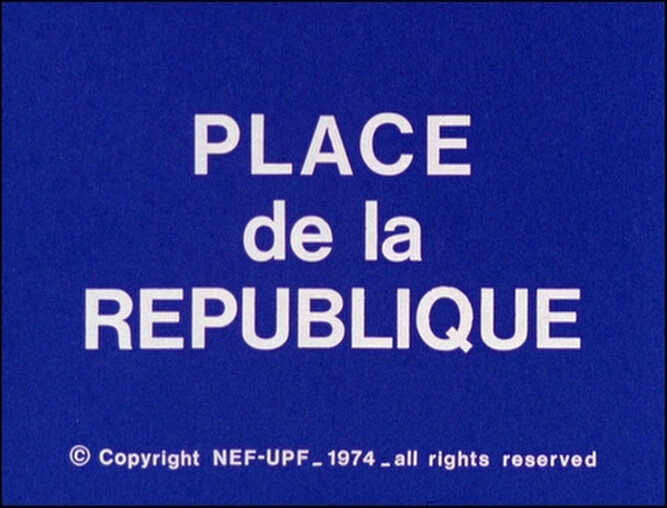 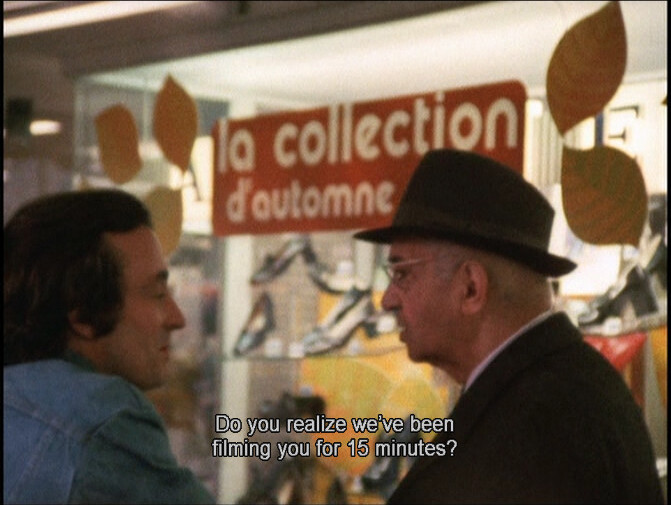 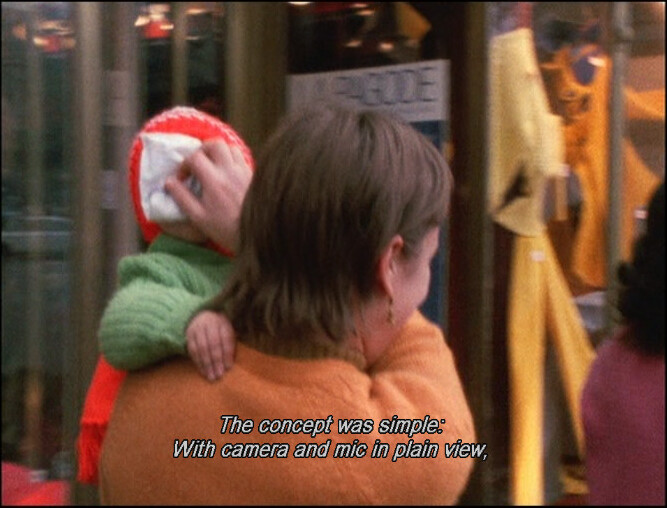 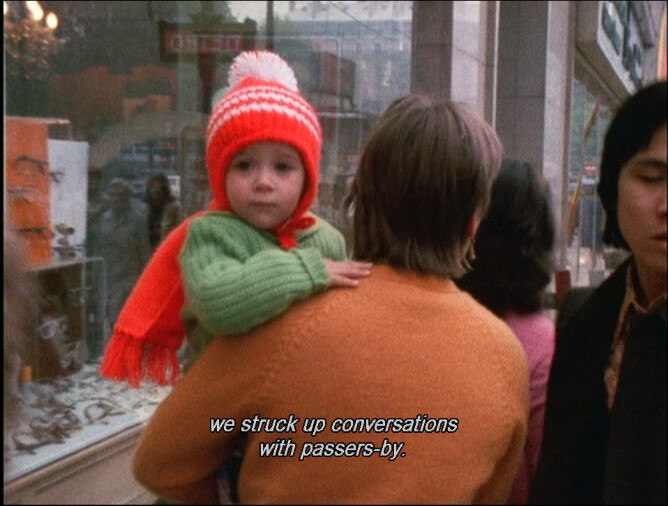 This is very 70s. I mean, in a good way. It’s apparently a totally random documentary thing where they spent a couple of weeks in one specific place in Paris and interviewed people walking by. 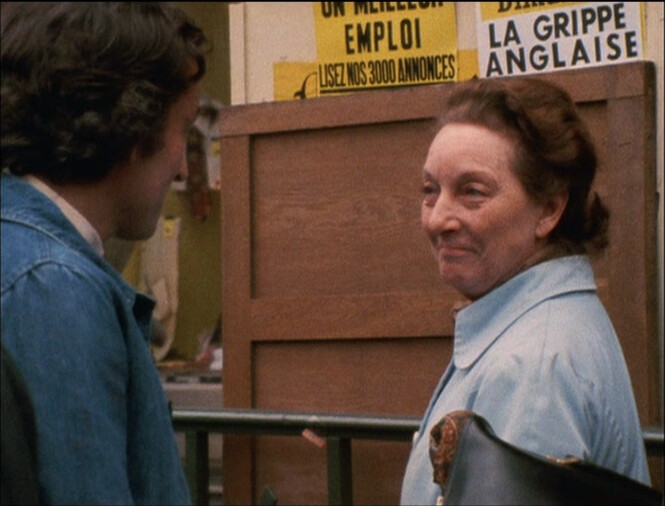 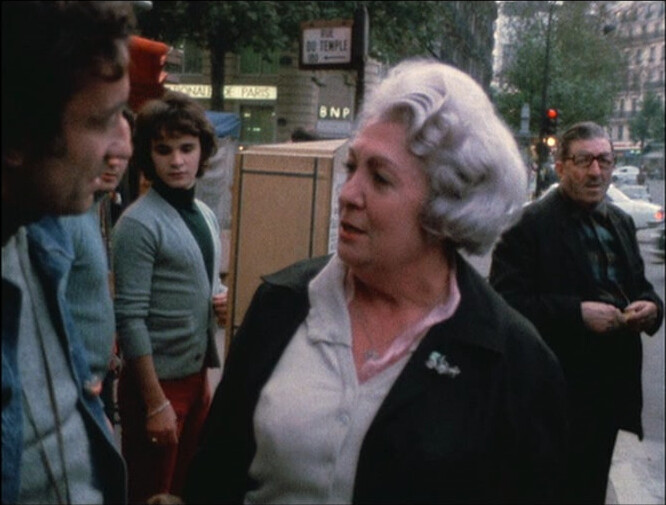 I love all these people, but Malle and his team seem to go after the more… “interesting”… people. I don’t know what their intentions were — perhaps just giving a snapshot of people in one specific neighbourhood as a snapshot of humanity, or something equally 70s. But the people they give most screen time are, well, pretty er odd, so it’s (so far) tending towards an awkward “cavalcade of freaks”, which is kinda mean? 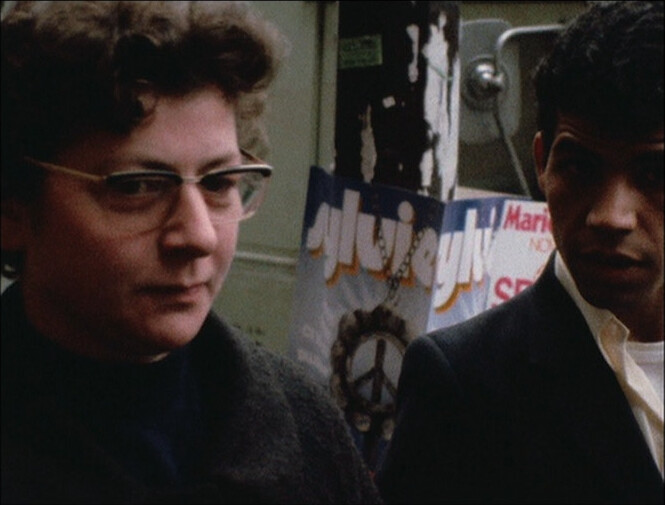 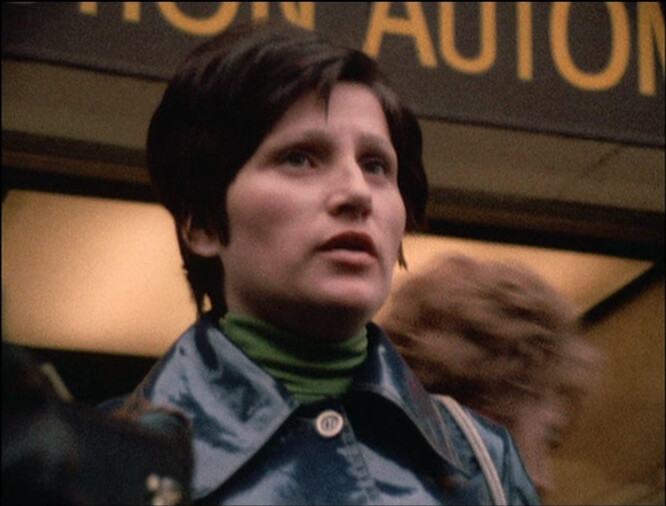 That is, it feels like Malle is making fun of these people. 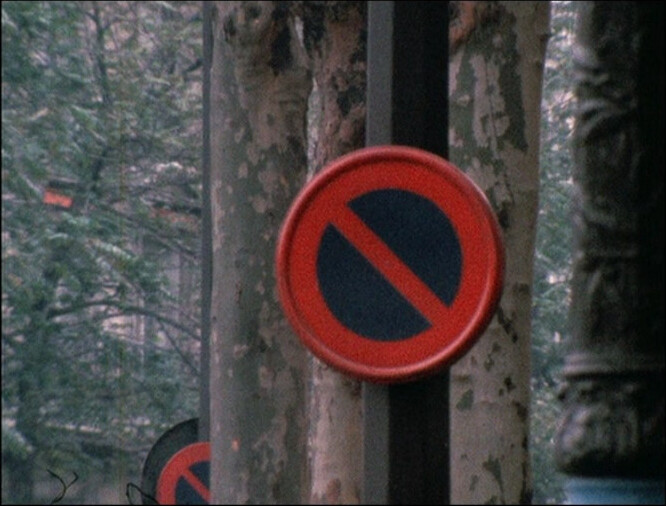 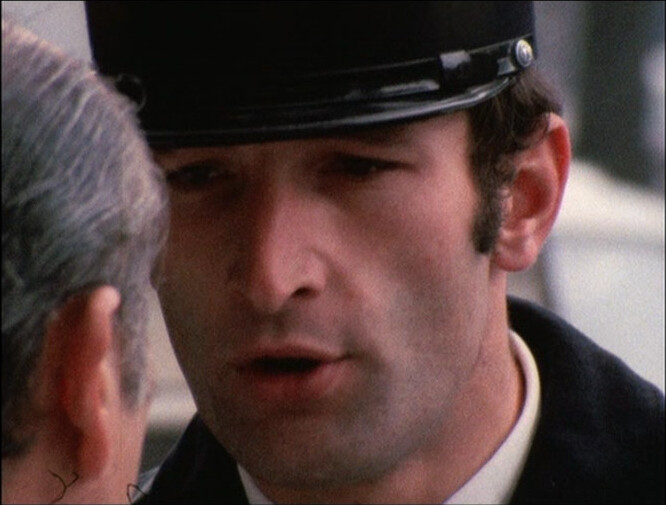 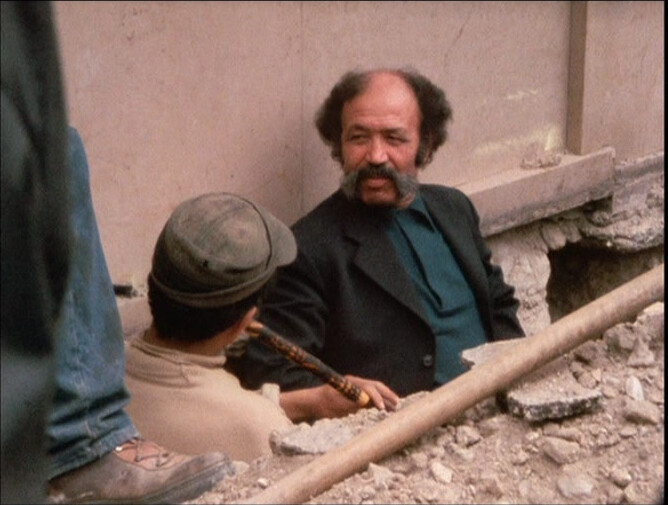 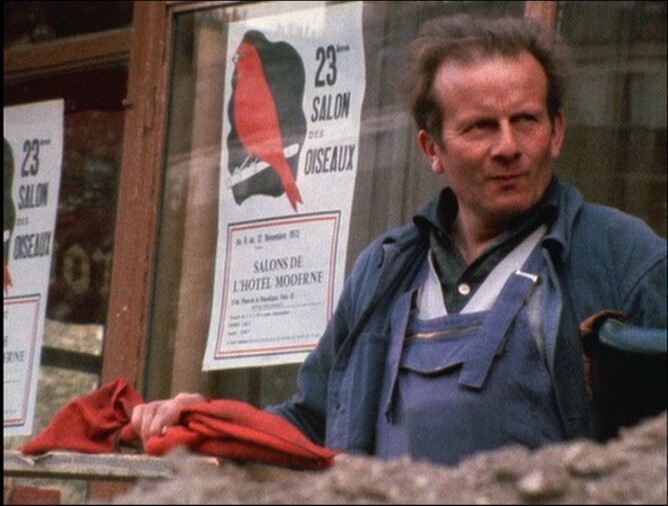 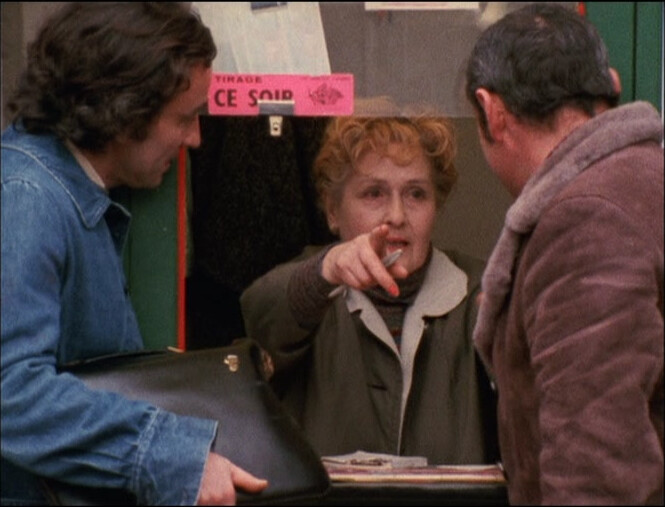 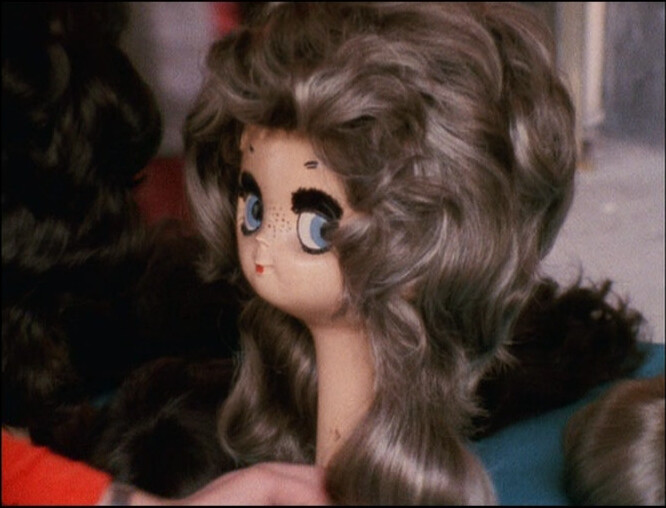 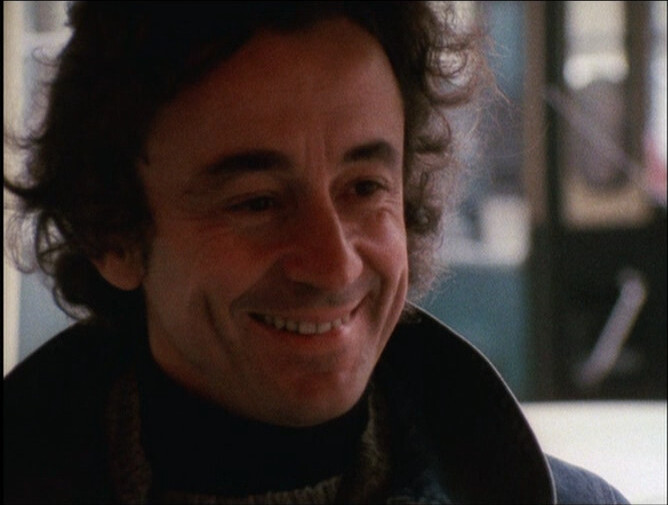 I’m really disappointed by this one. Malle’s previous docu, Humain, trop humain was amazing, but… this feels lazy and mean. 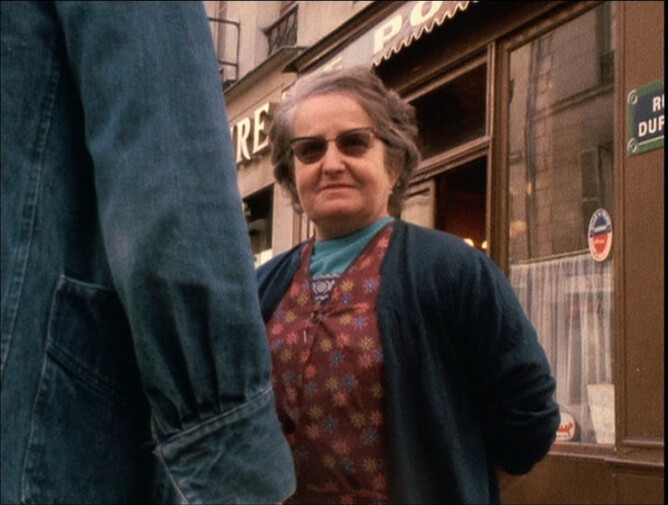 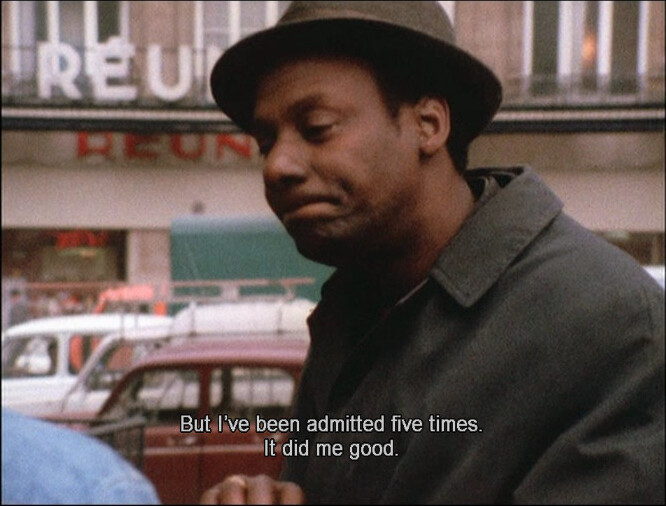 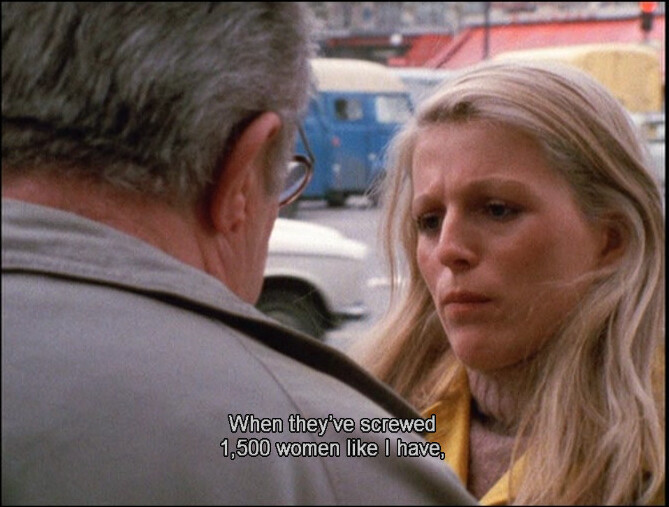 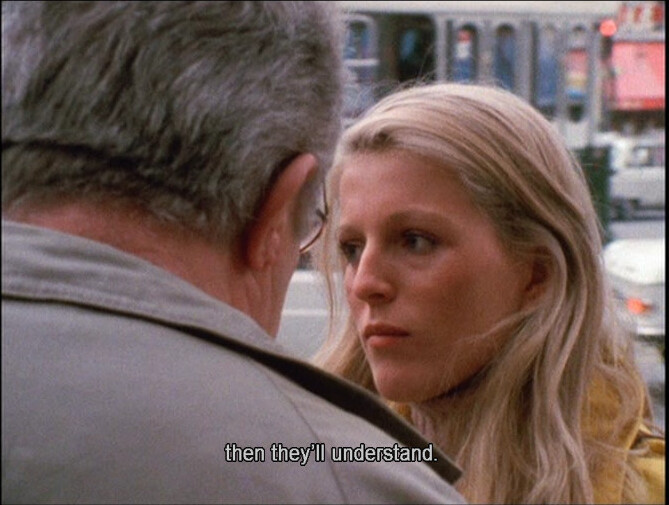 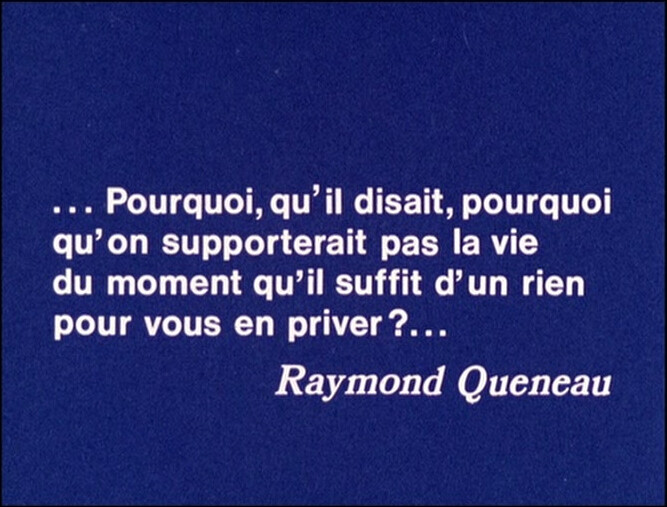 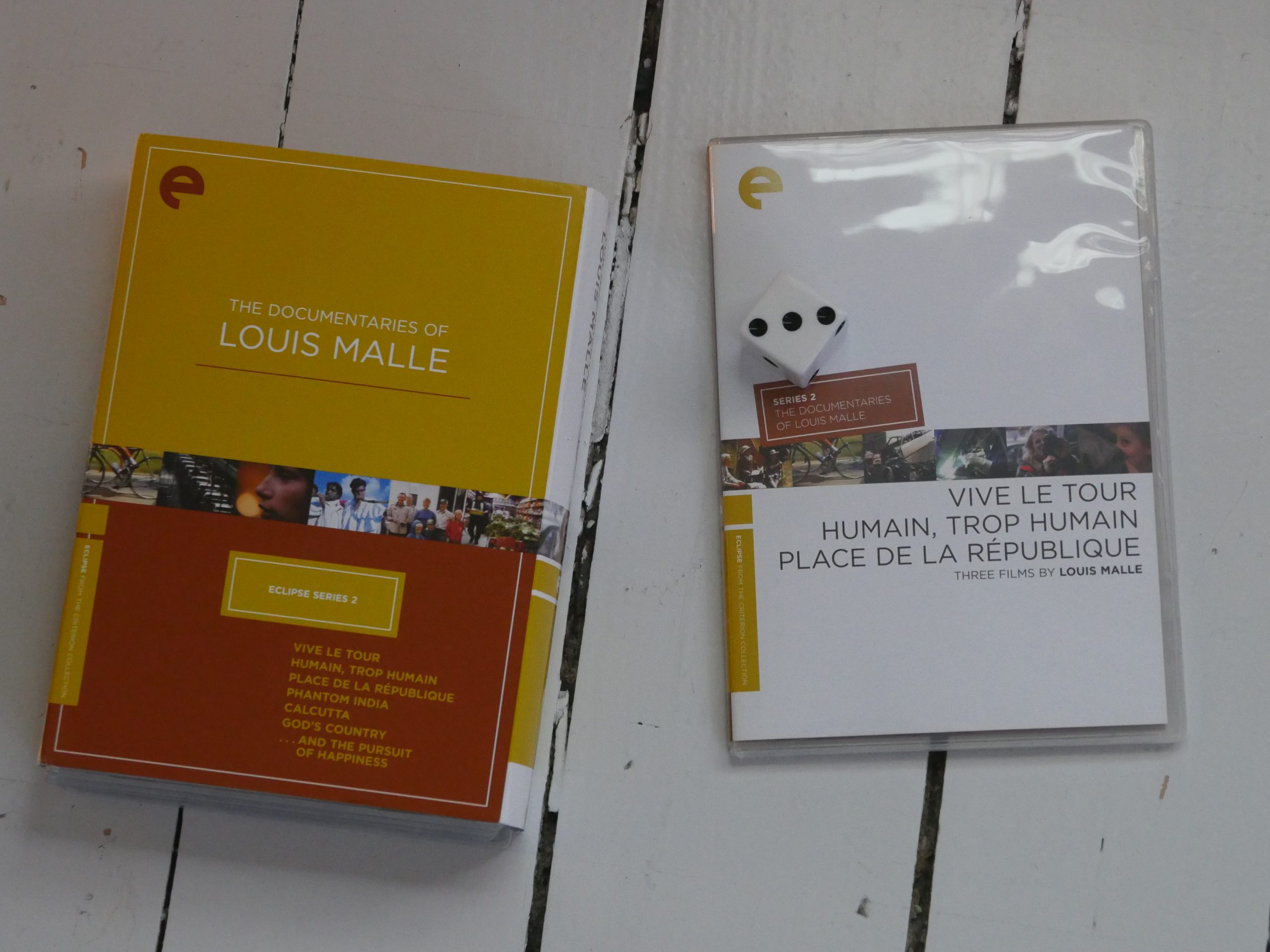