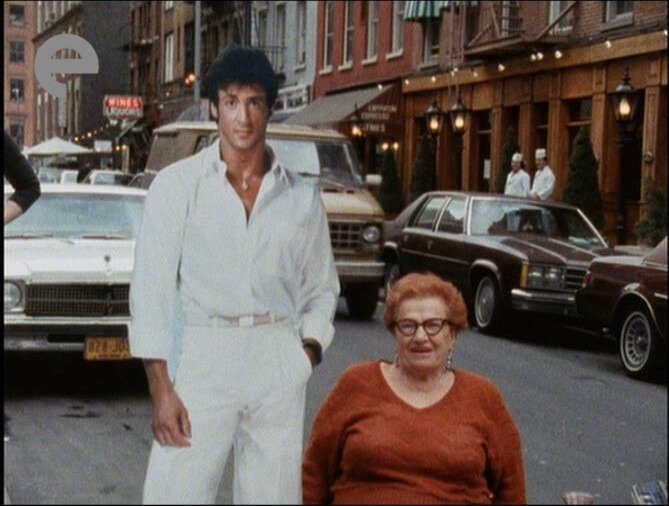 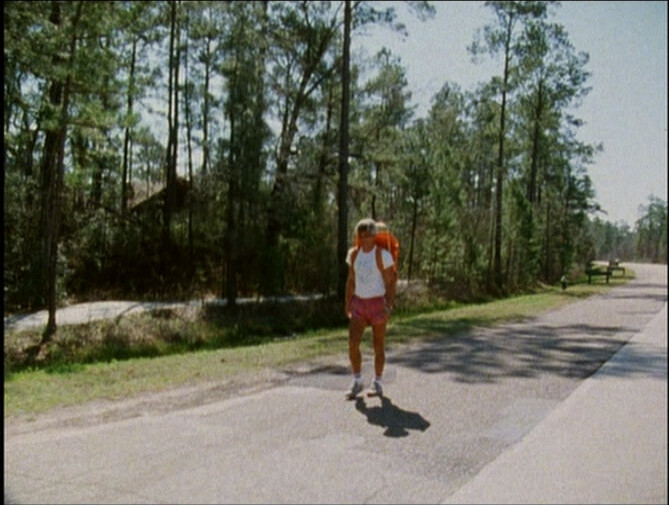 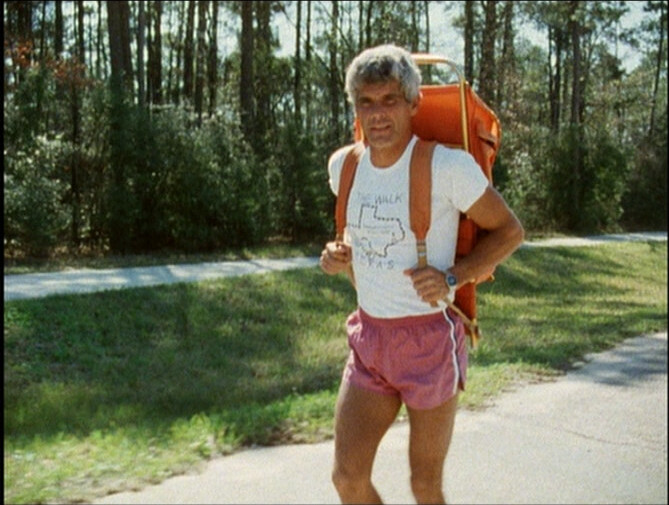 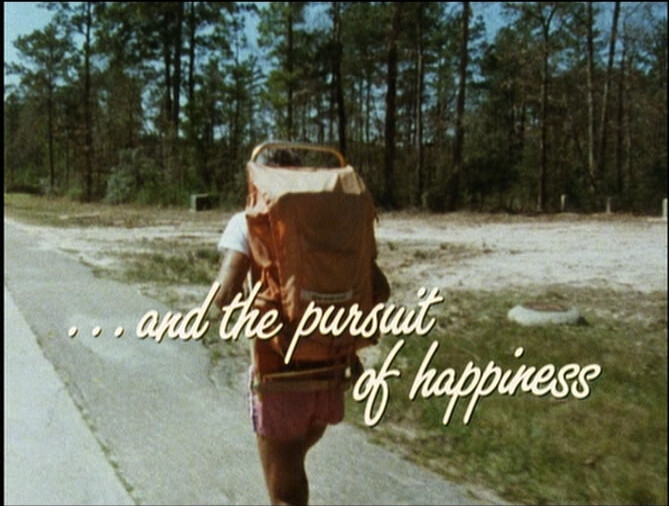 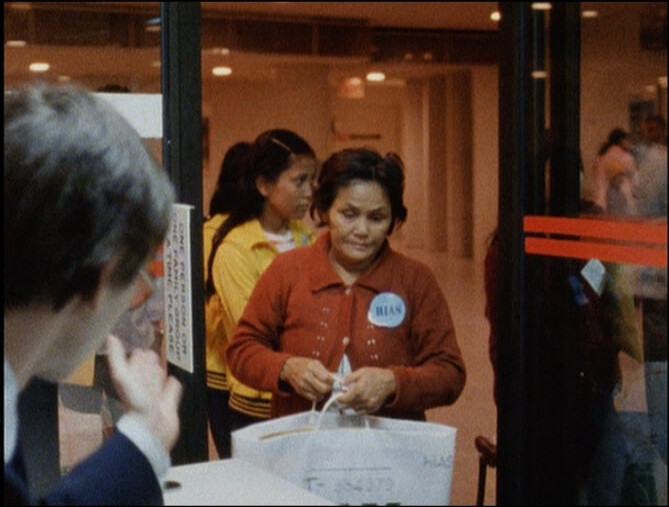 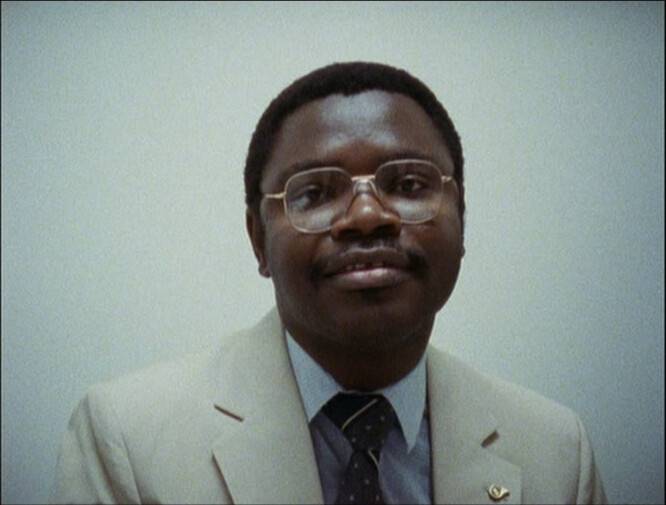 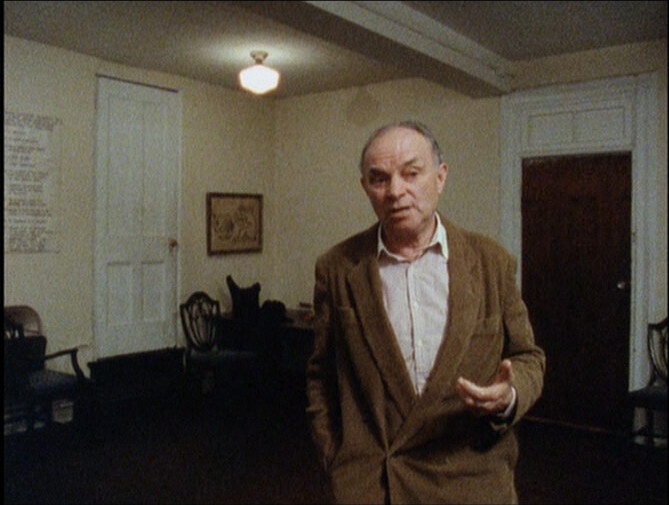 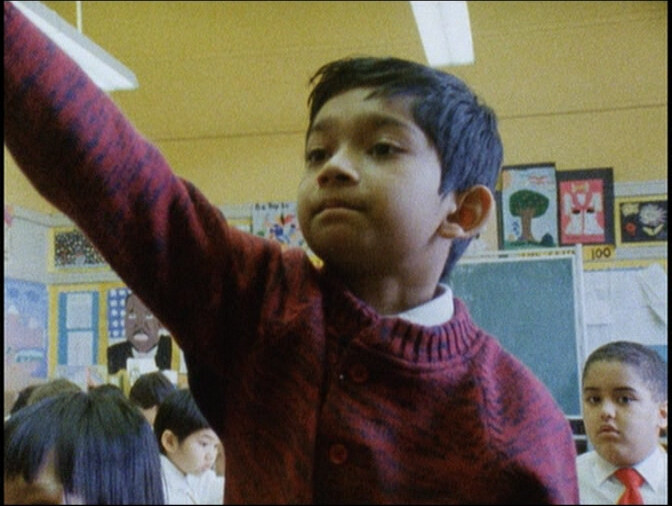 This is the final movie on the Louis Malle box set (which is, I think, the second-largest Eclipse box set after the first one, which was all of Bergman’s early movies).

Malle’s earlier documentaries have been pretty hit or miss, but they all felt very organic? This one doesn’t. The previous ones have been, like, “Malle goes somewhere and films the people he meets”, but this one is has a theme, and was commissioned by HBO. So Malle here is meeting a bunch of emigrants from all over the world (immigrating to the US), and it’s… OK?

It’s not a typical TV documentary, but it’s optimised for TV: You get a couple sentences from each person, and then it’s a jump cut to somewhere else, and Malle does voiceovers throughout.

But it looks nice. 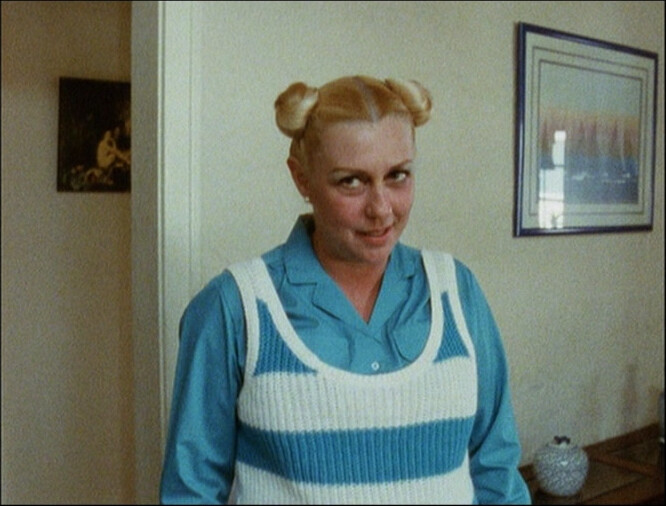 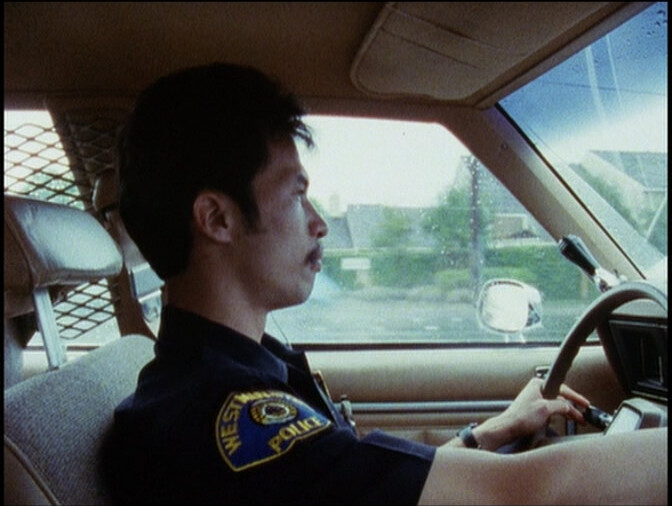 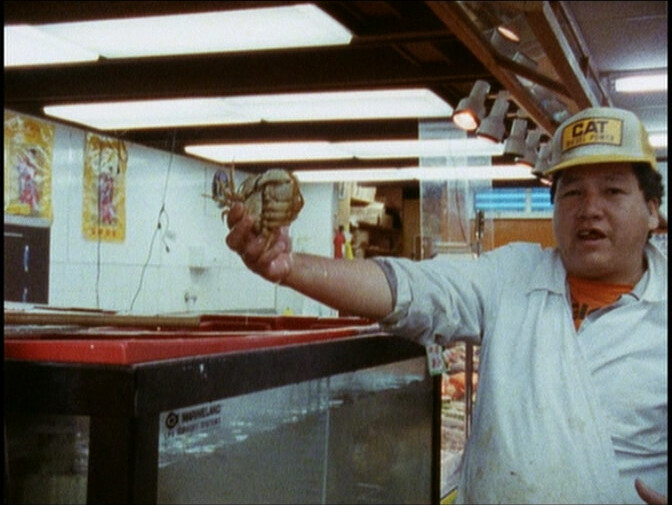 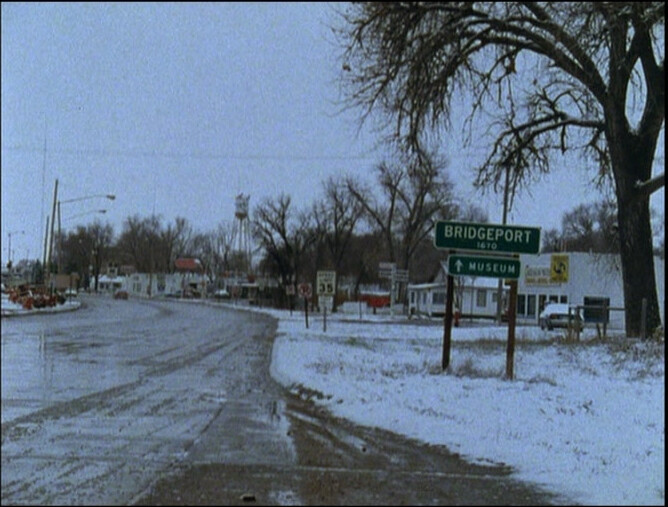 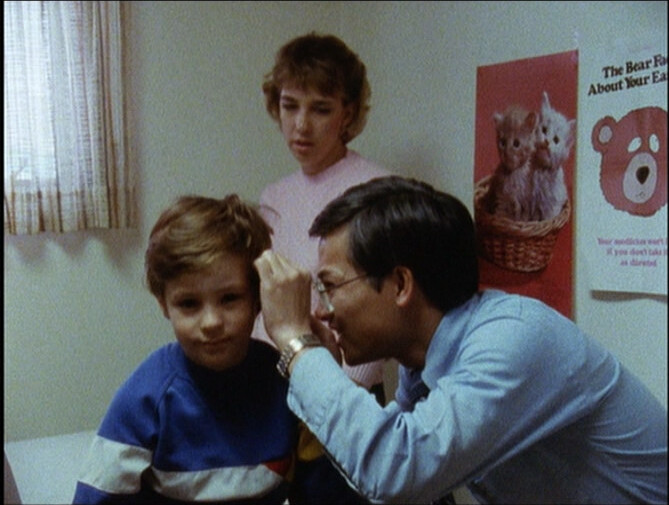 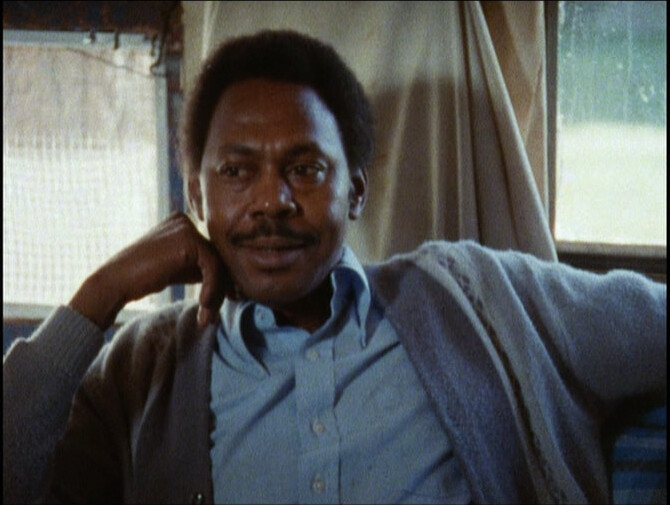 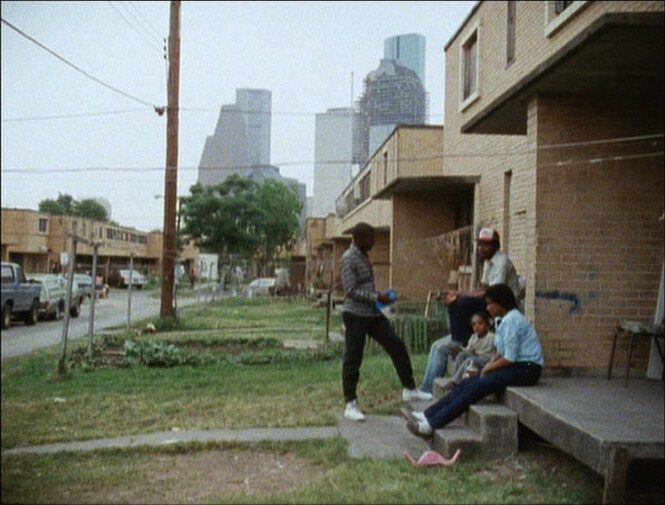 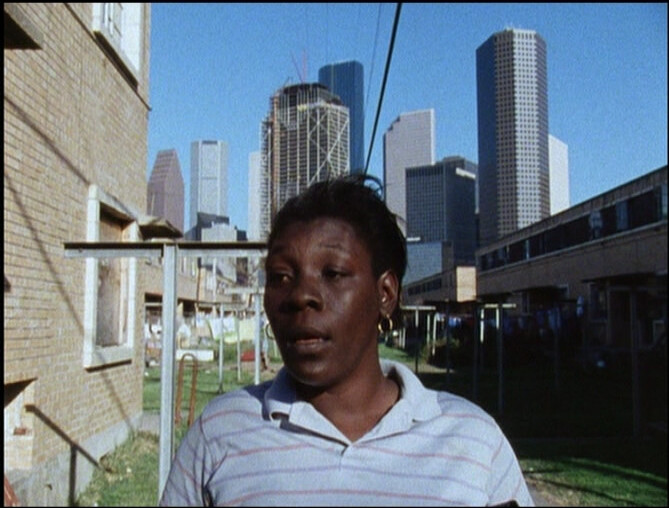 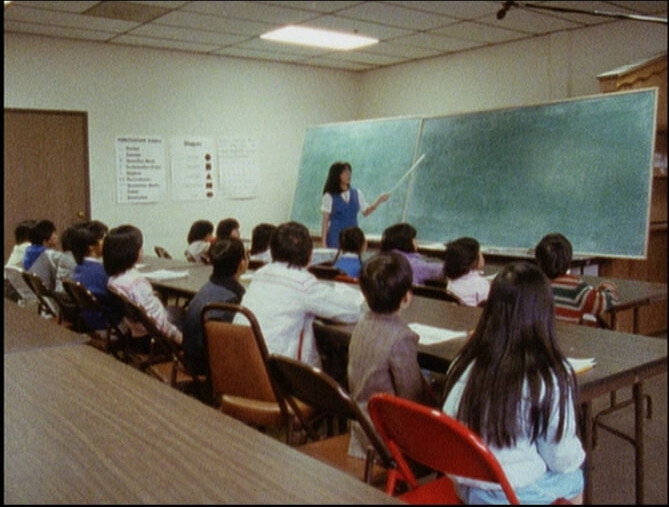 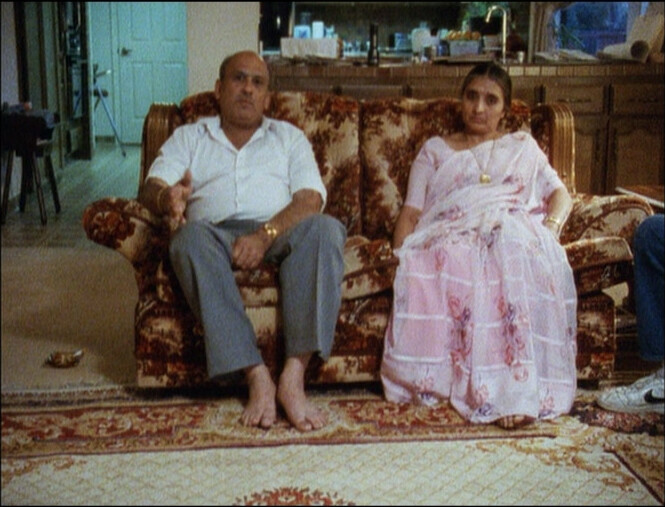 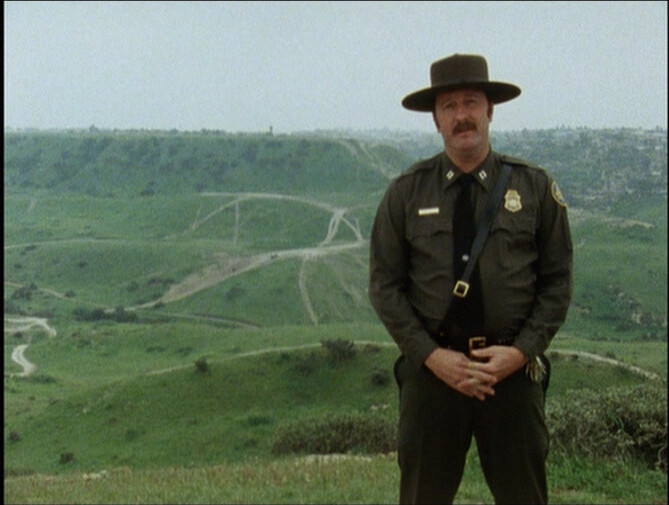 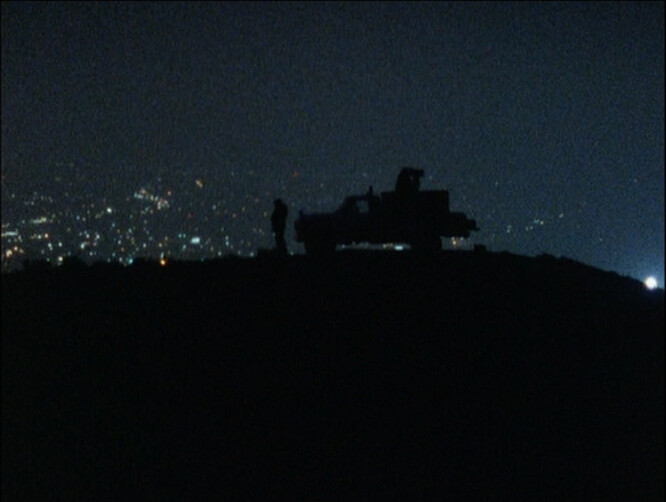 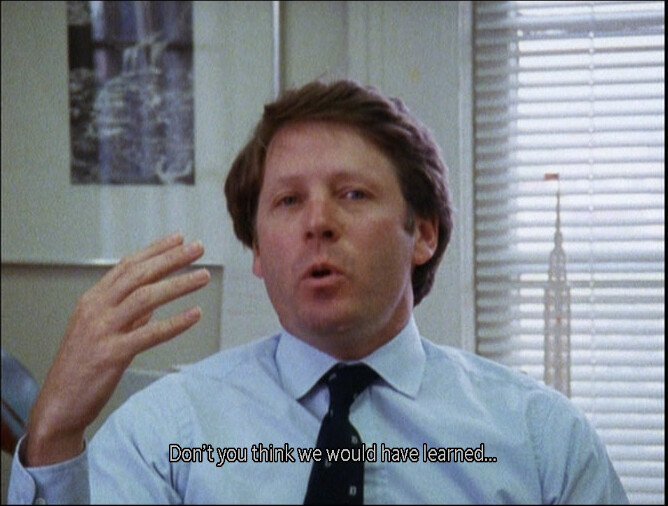 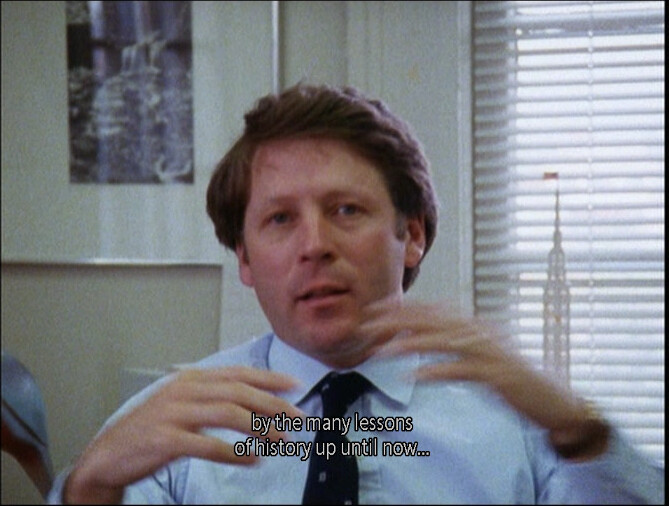 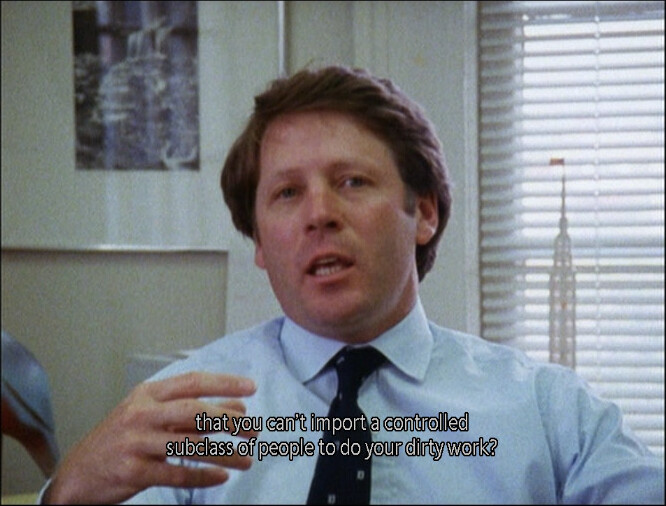 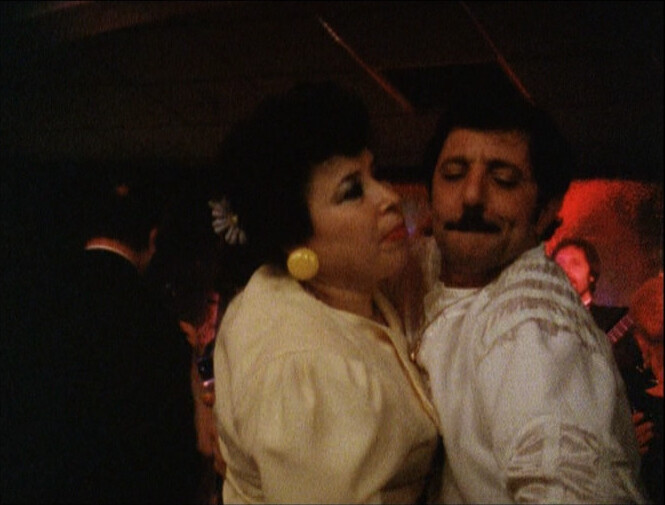 The first 70 minutes of this is very standard. But the last 20 minutes, the film gets real nerve, and kinda works? So this is probably too harsh: 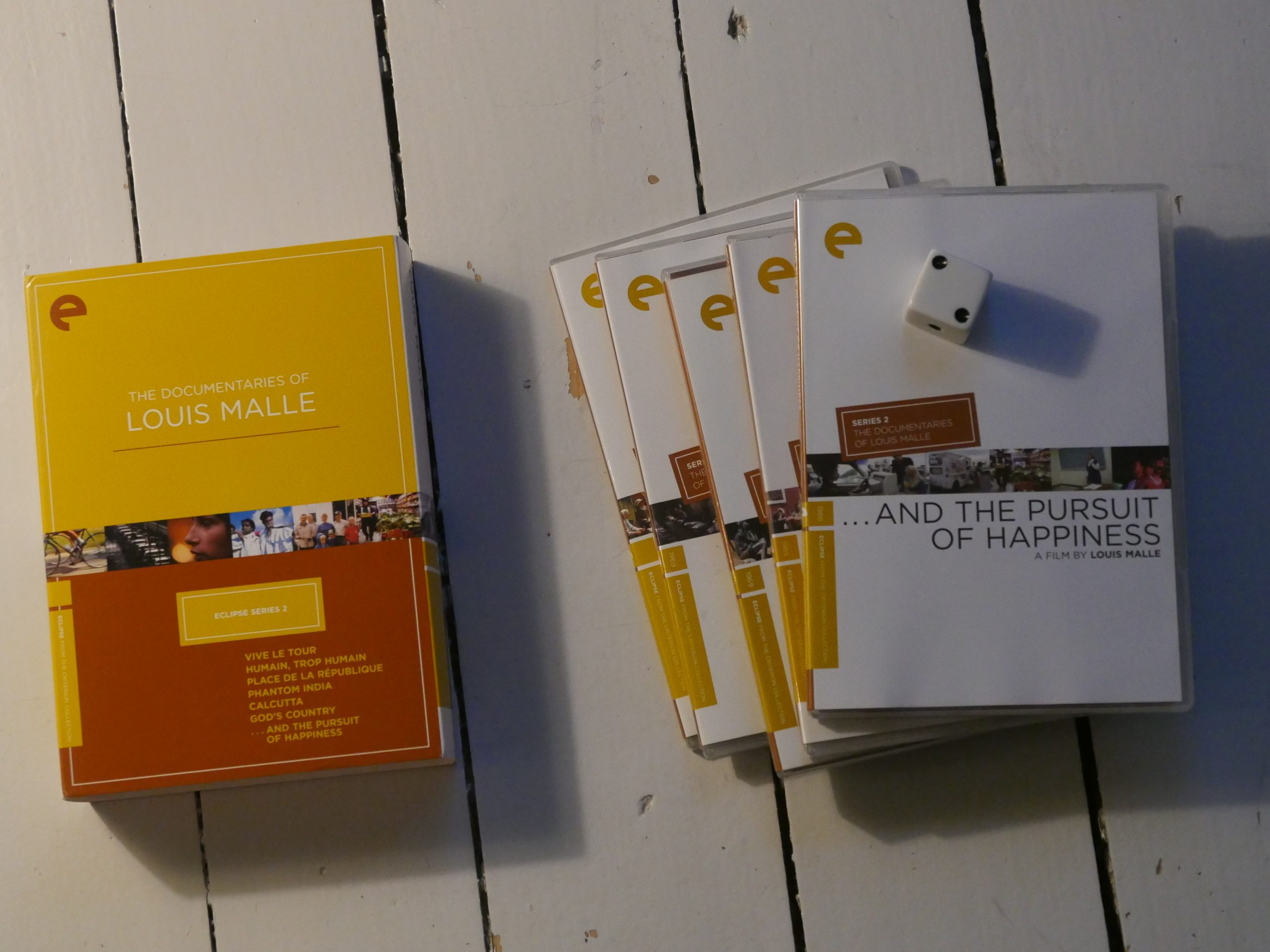