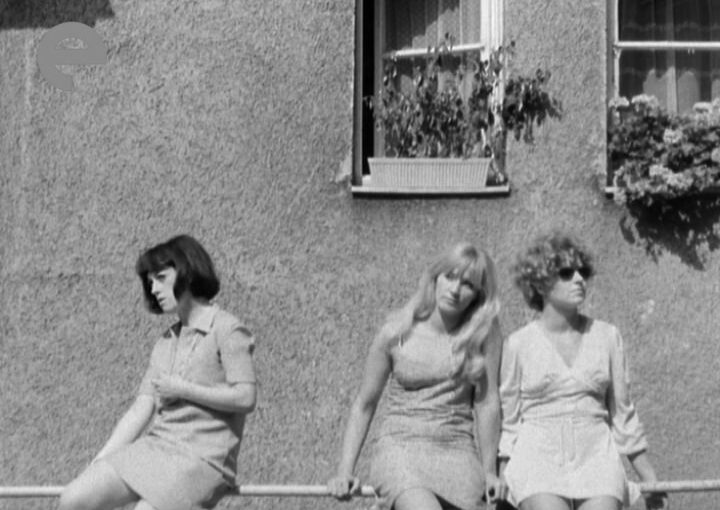 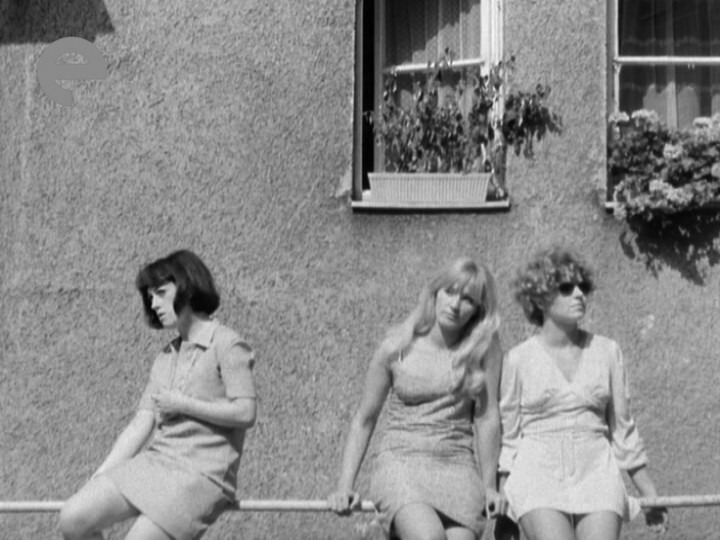 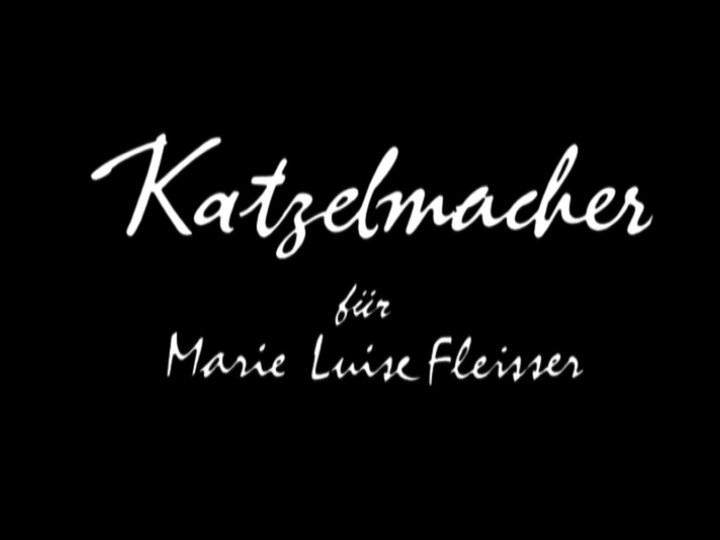 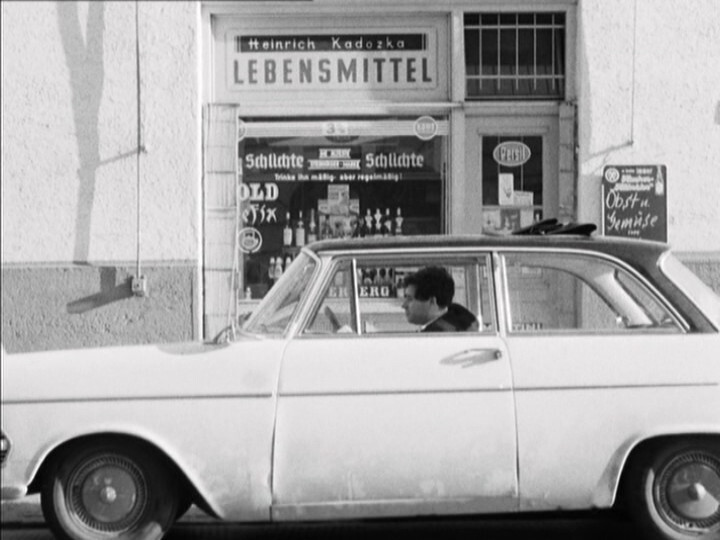 Was this shot at the same time as Liebe ist etc? Looks really similar 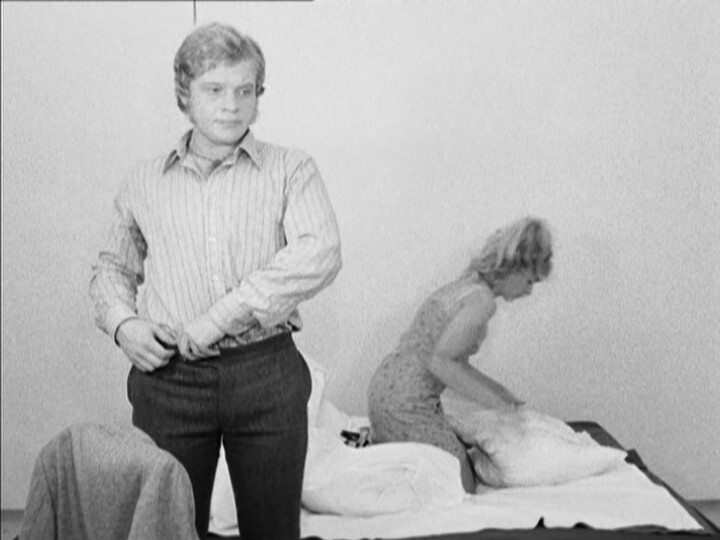 But a different aspect ratio. Shot on 16mm? 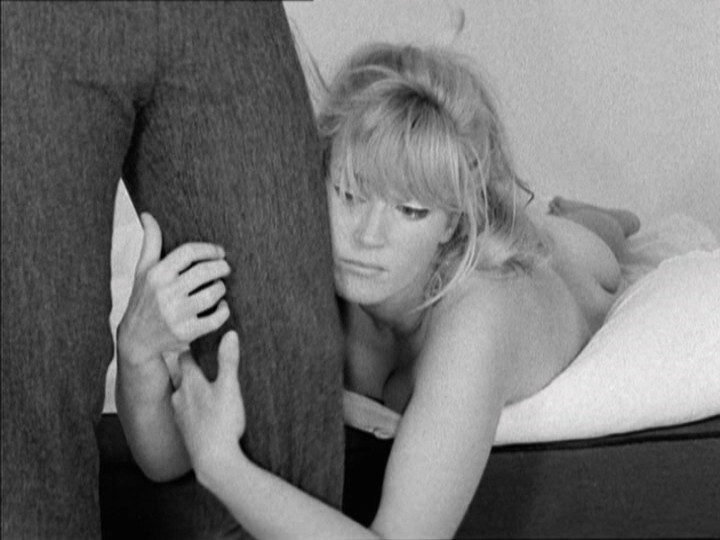 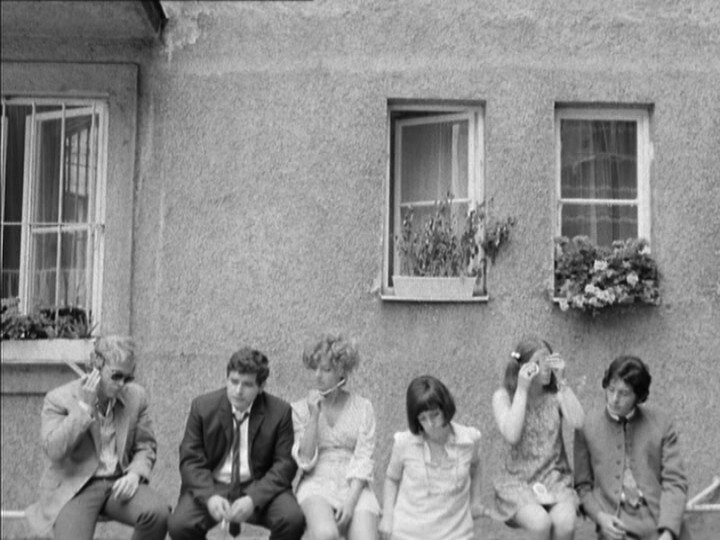 This feel like a very improvised, low-stakes thing? Hm… wikipedia has nothing on it… ah, he DVD cover tells the story: It was filmed over nine days and released four moths later. 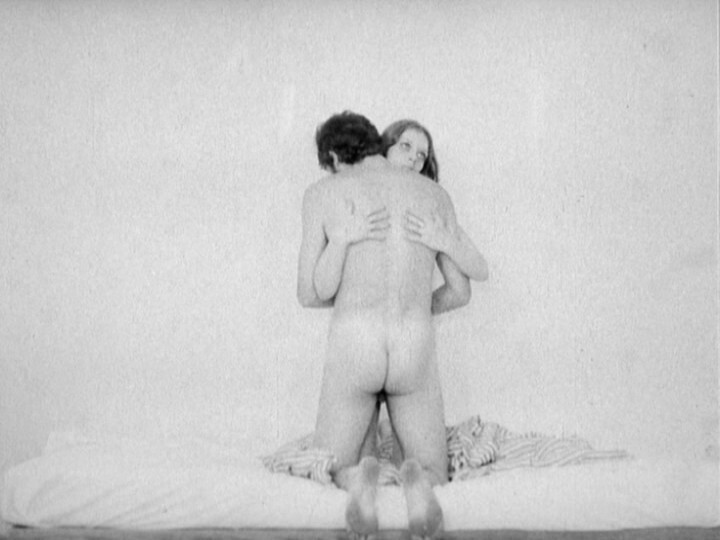 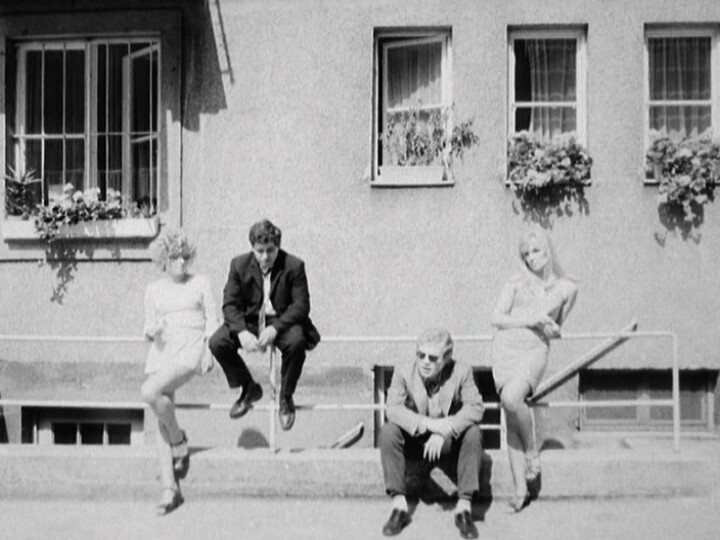 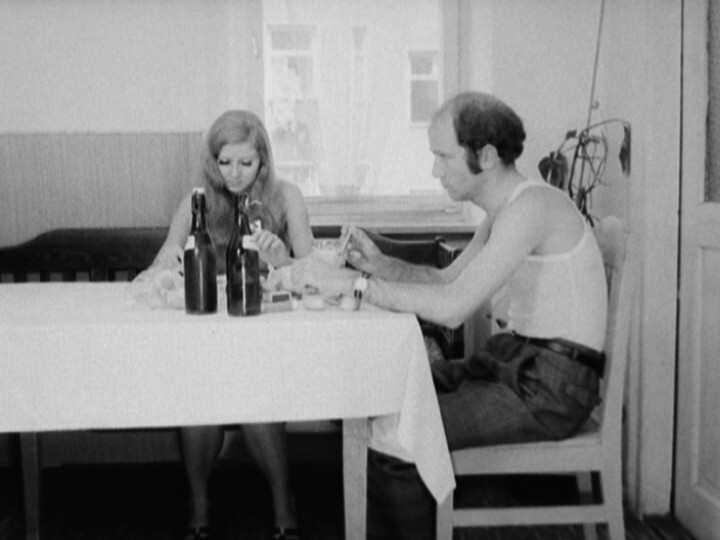 I think I get the point of this movie? That Germans and Germany are really, really boring? Coming through loud and clear.

I think this was clear after about three milliseconds, but it’s been three quarters of an hour, and the movie is exemplifying what it’s making fun of.

That is: I’m bored silly. 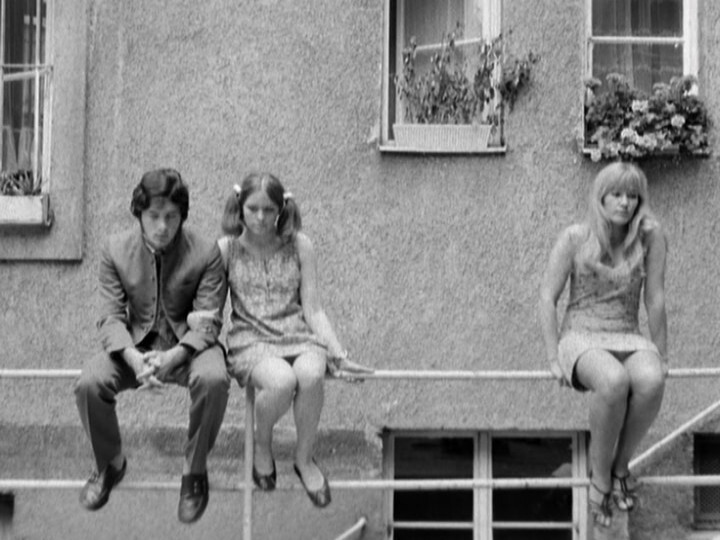 I guess Fassbinder wanted to say something about parochial German attitudes towards fremdarbeitern, and mash that up into a Bresson parody? But it’s not funny and it doesn’t really… work. 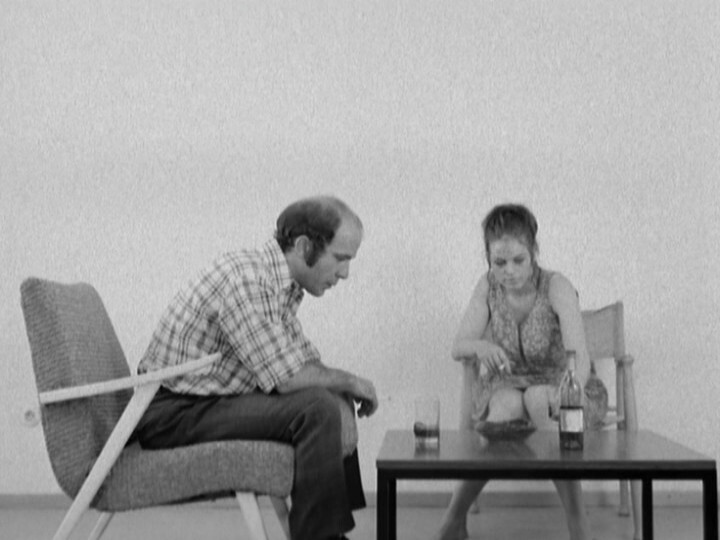 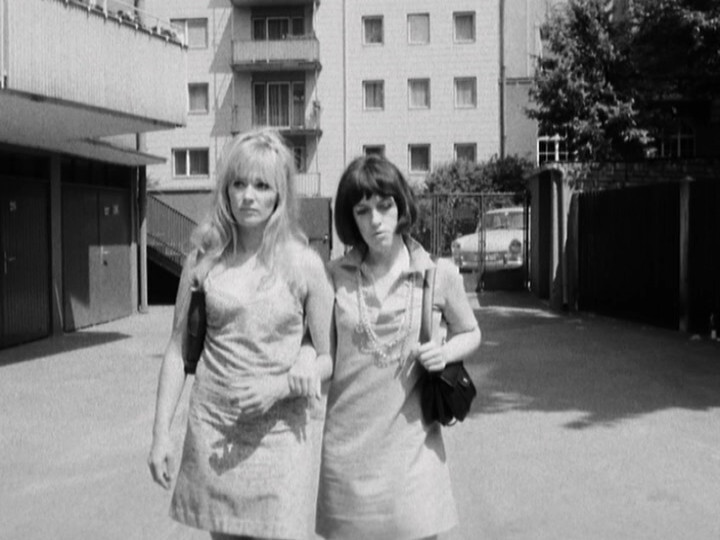 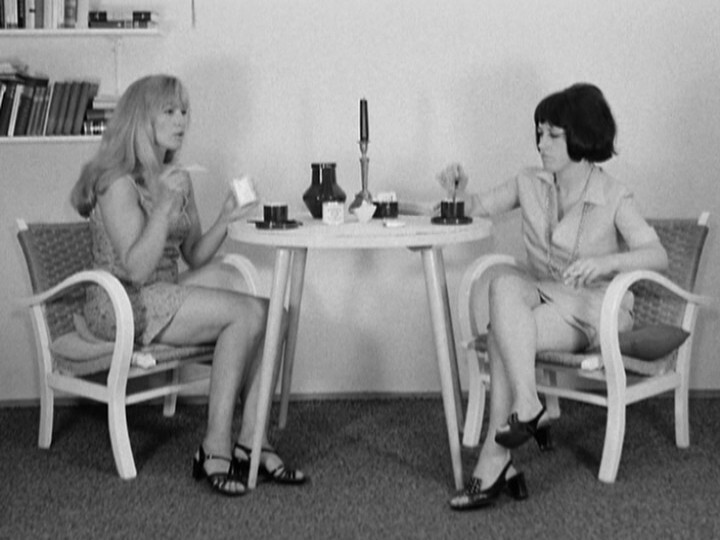 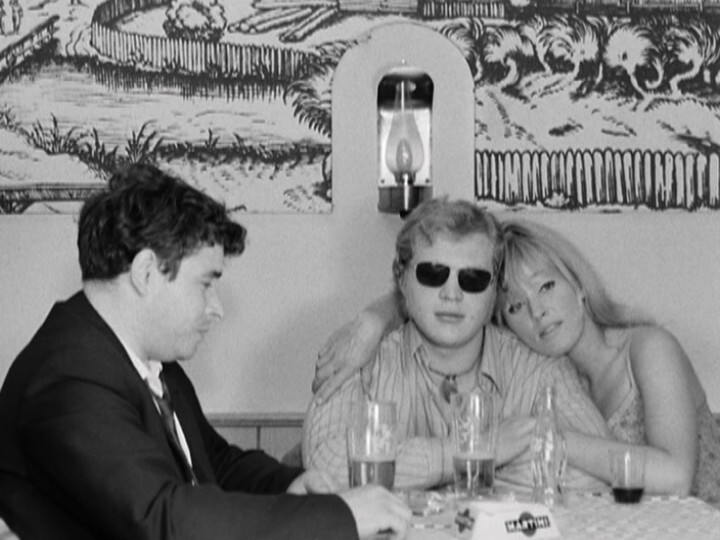 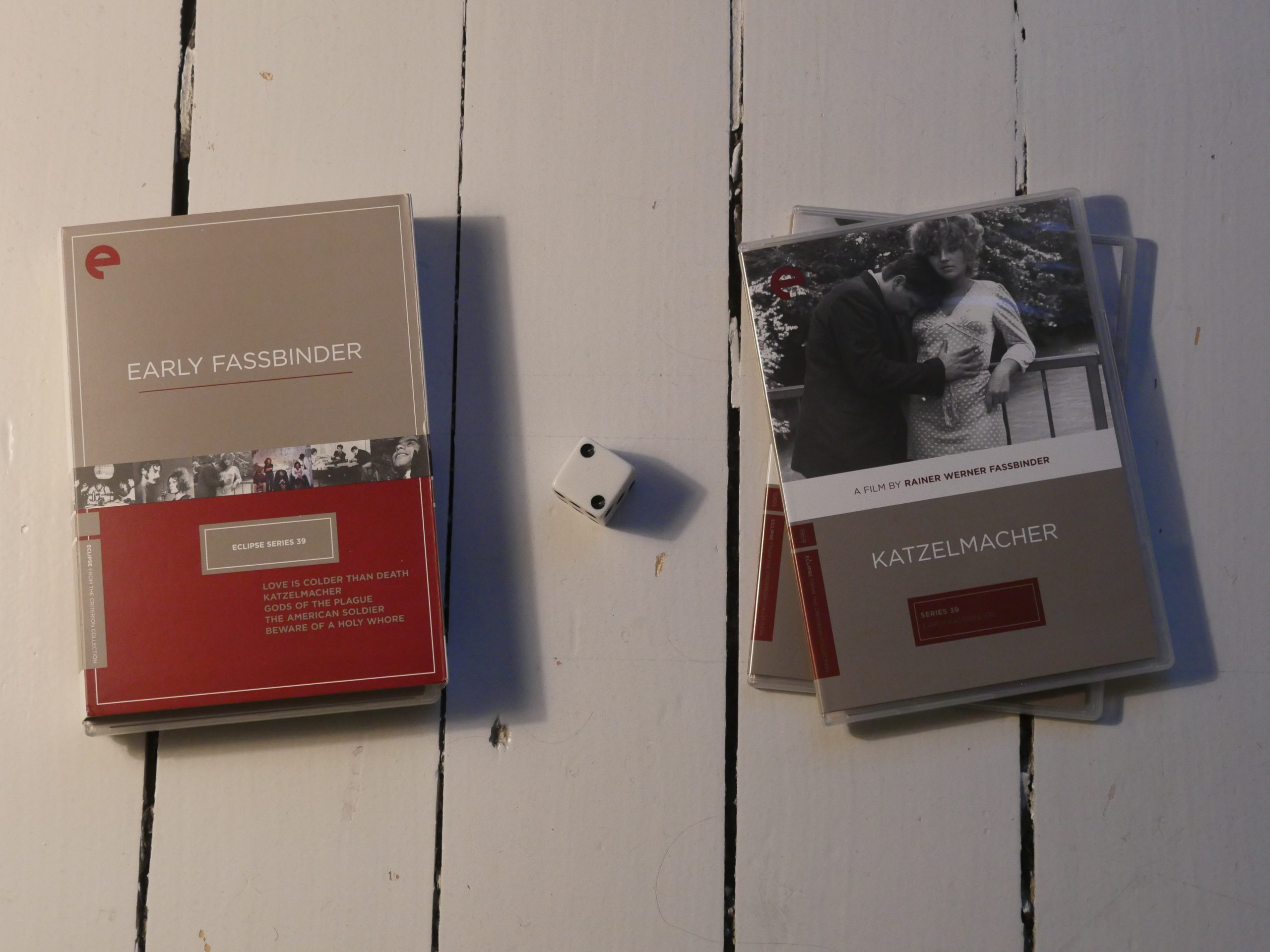