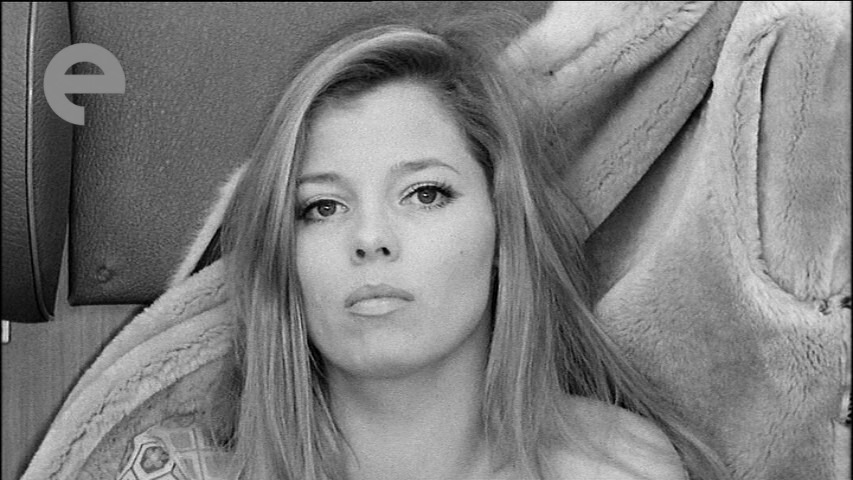 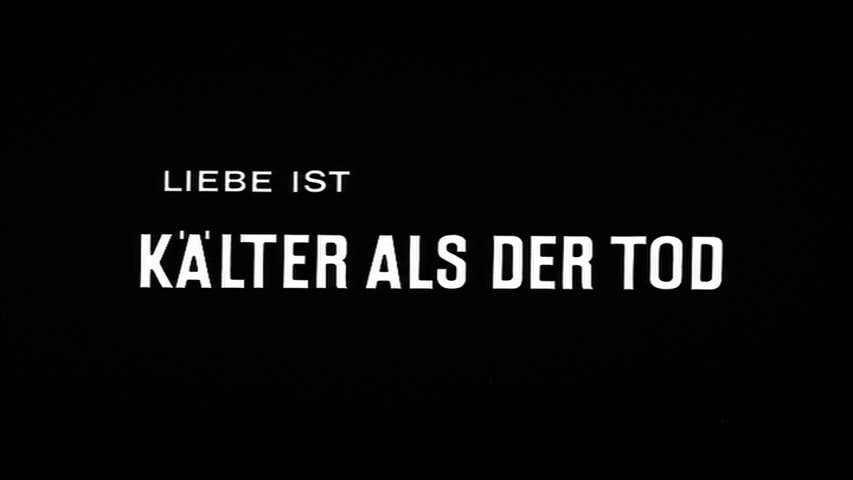 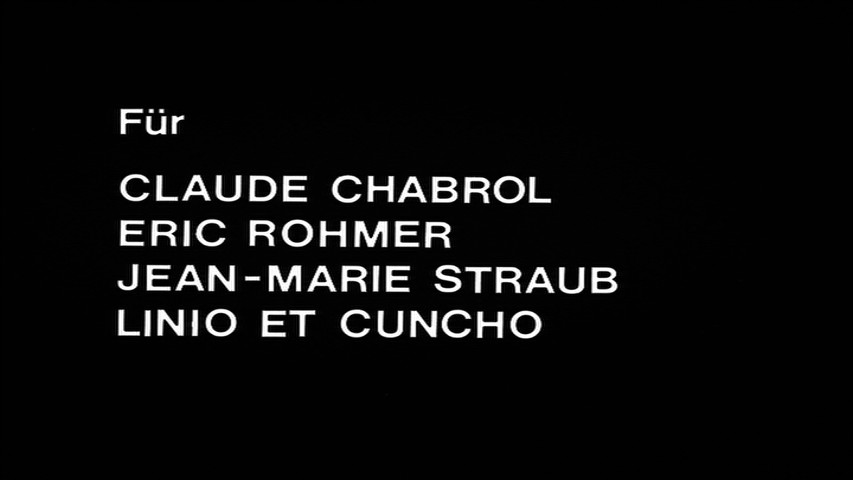 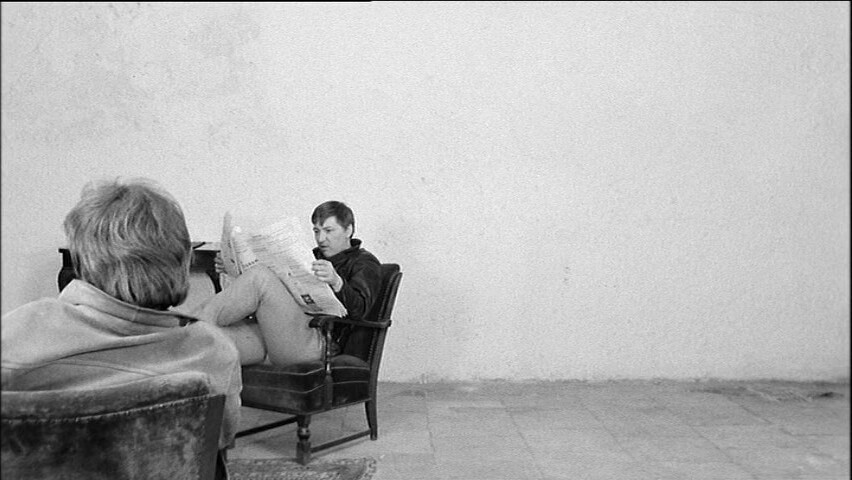 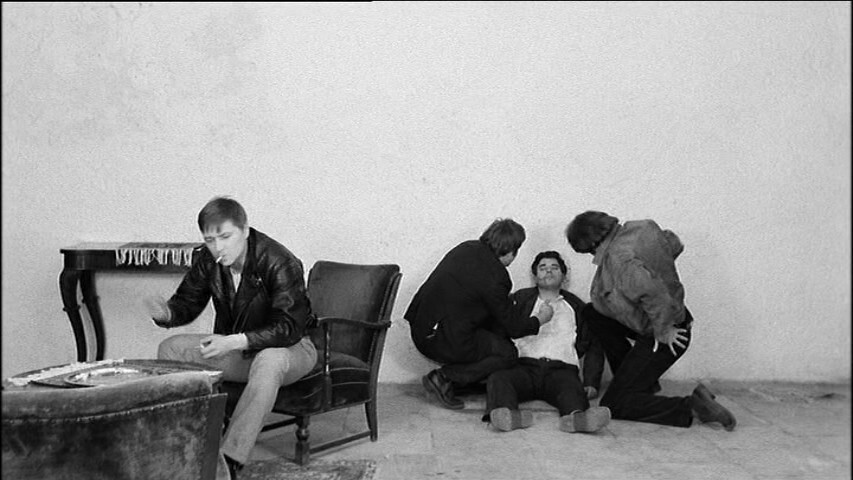 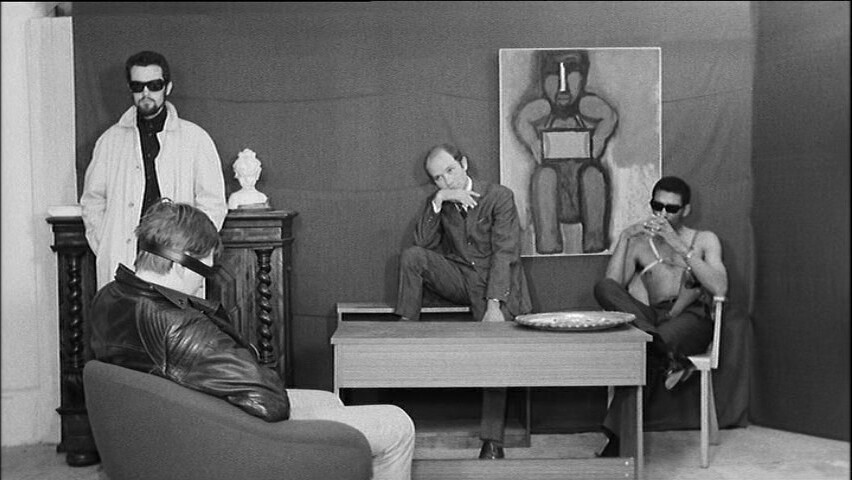 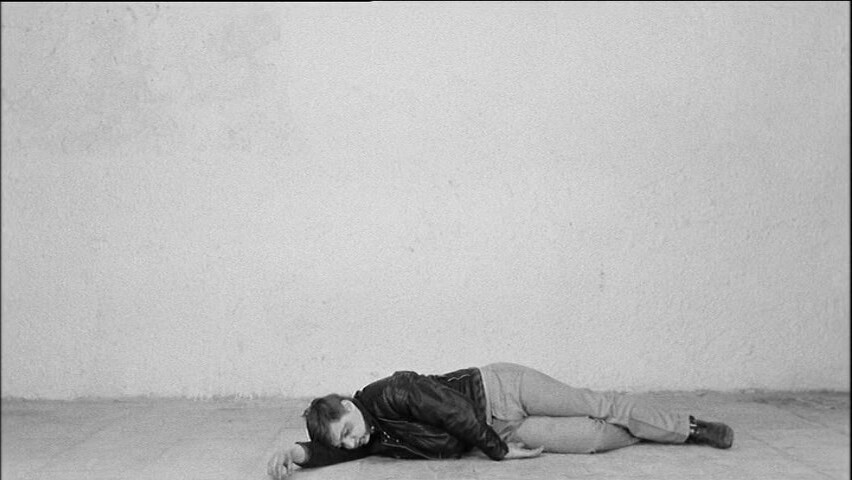 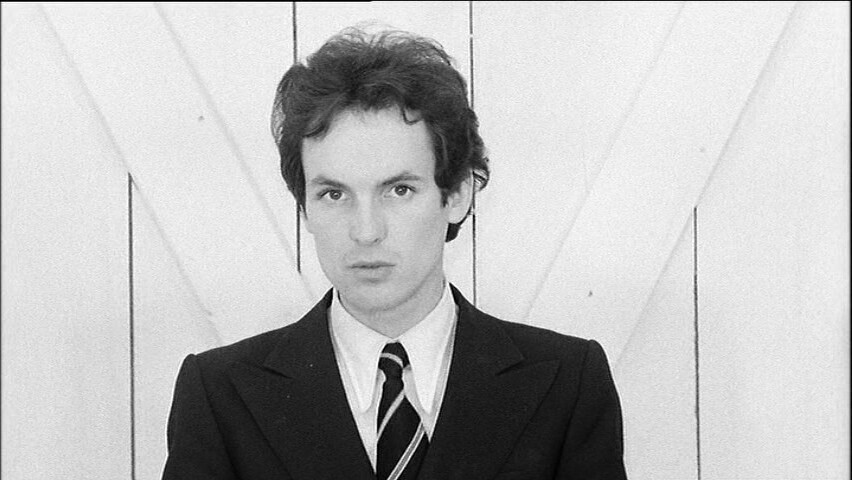 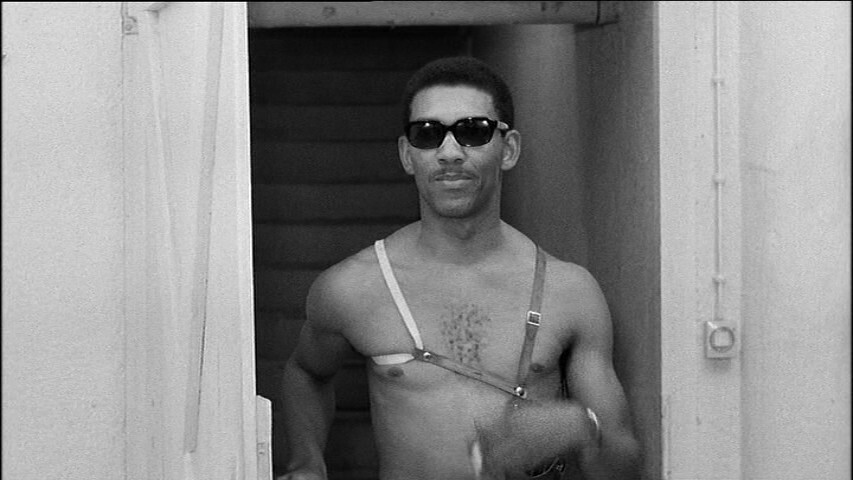 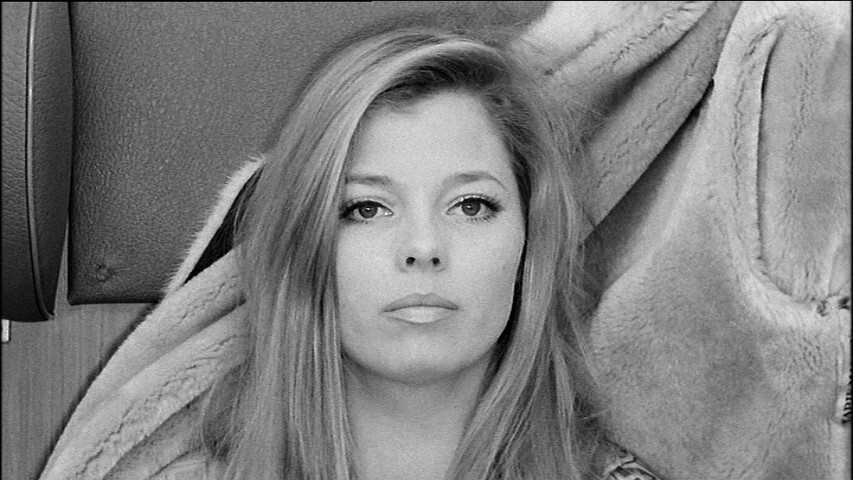 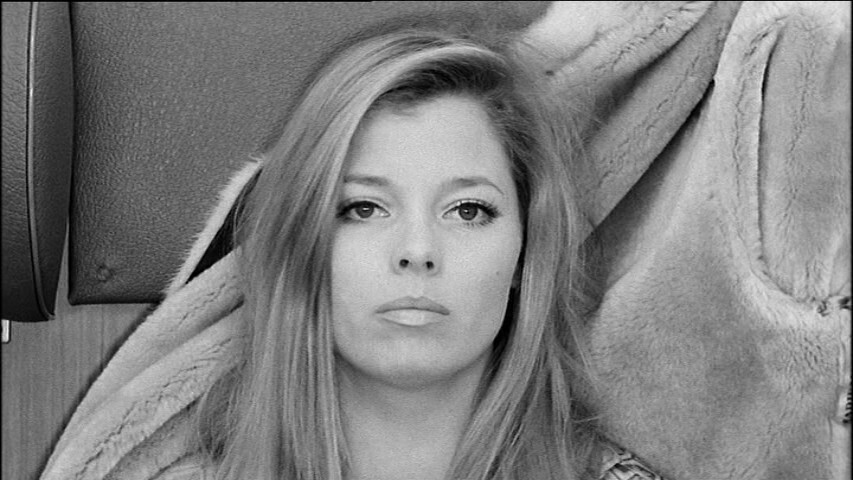 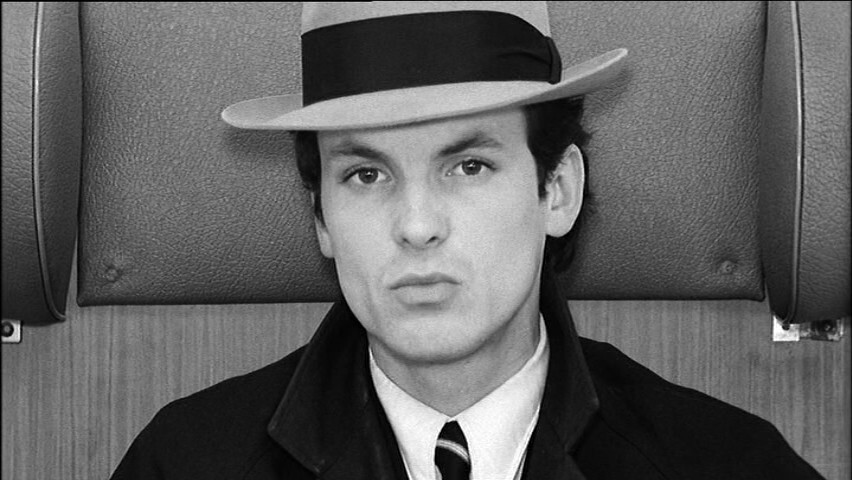 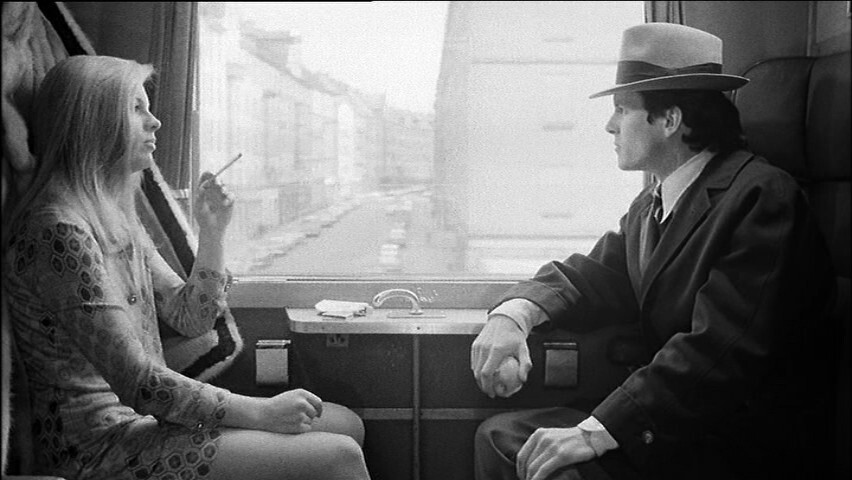 This is totally riveting.

I may have seen this before? But it’s been probably three decades. And I’ve seen a bunch of Fassbinder’s later movies, of course, but this feels pretty unique. 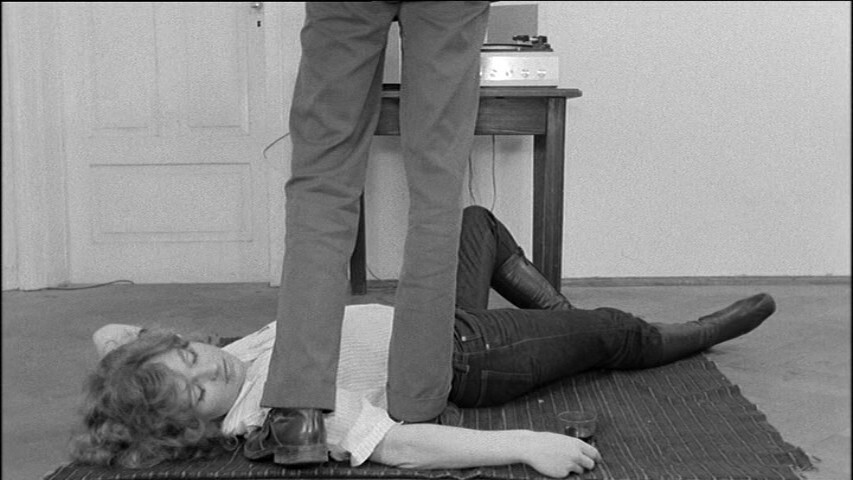 This is extremely nouvelle vague, but… later? 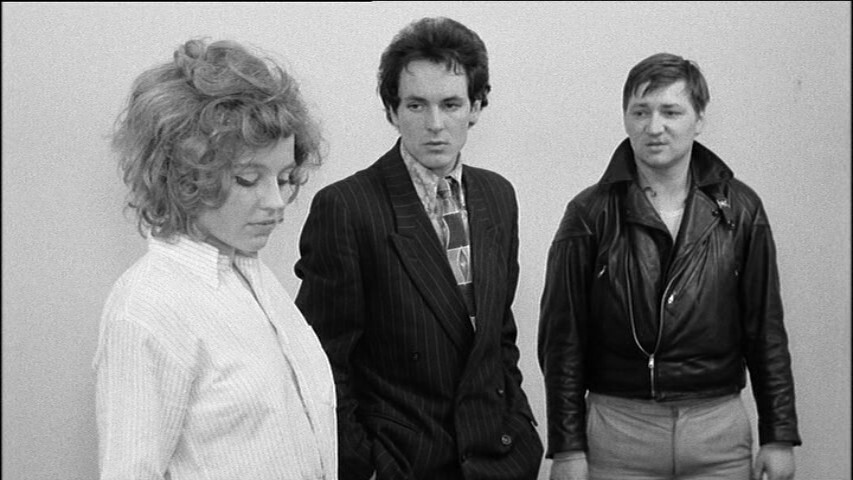 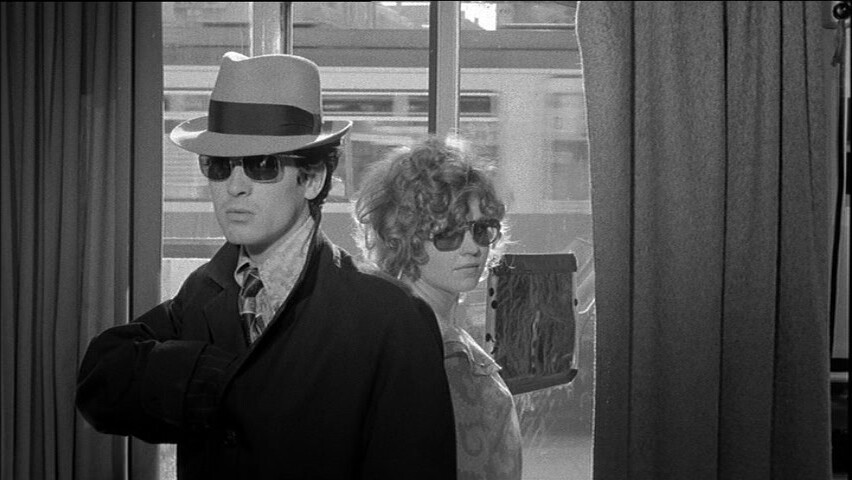 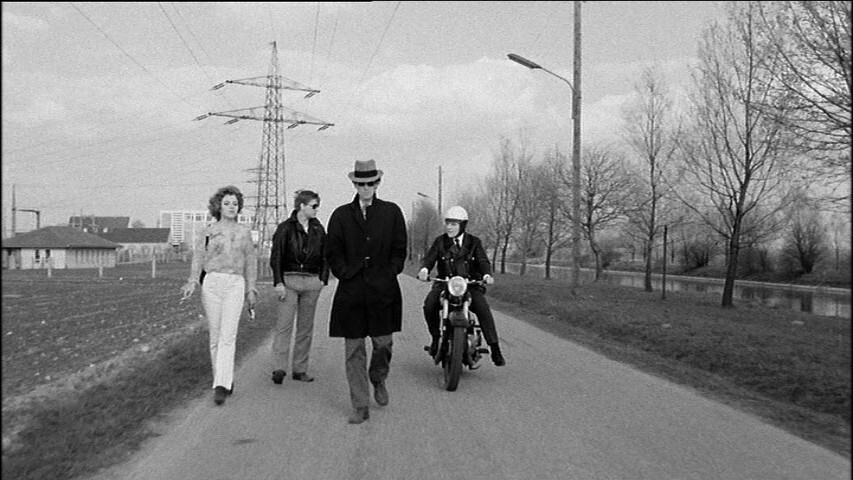 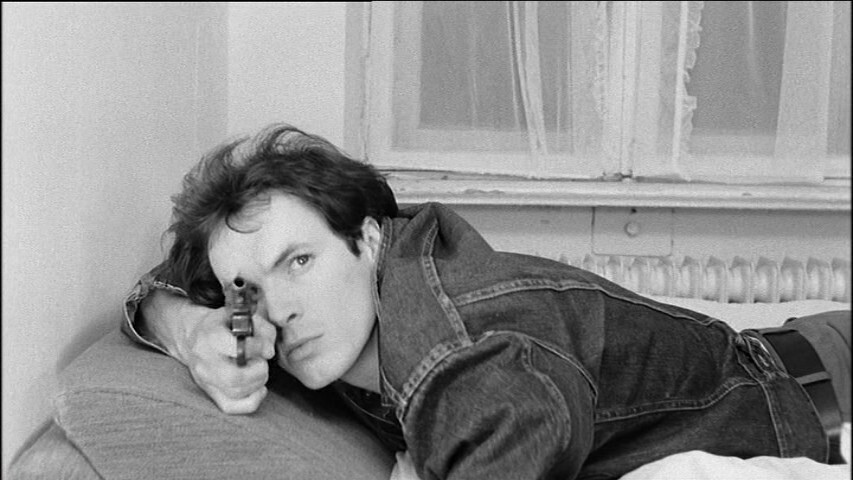 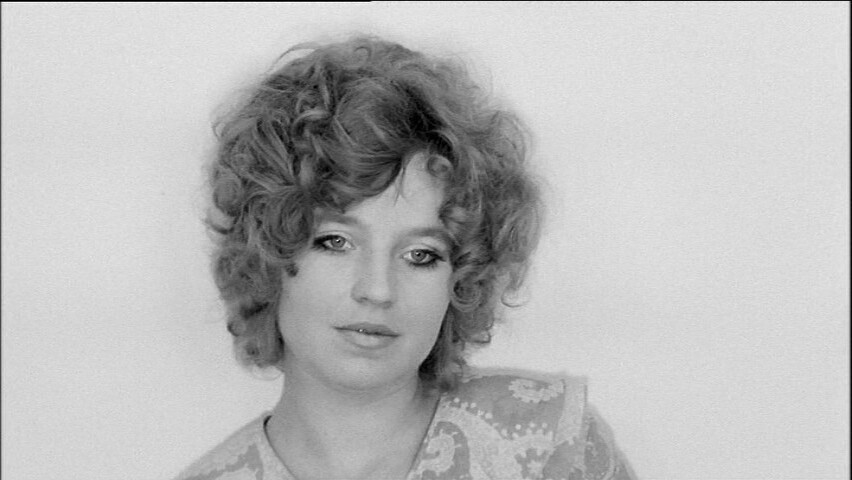 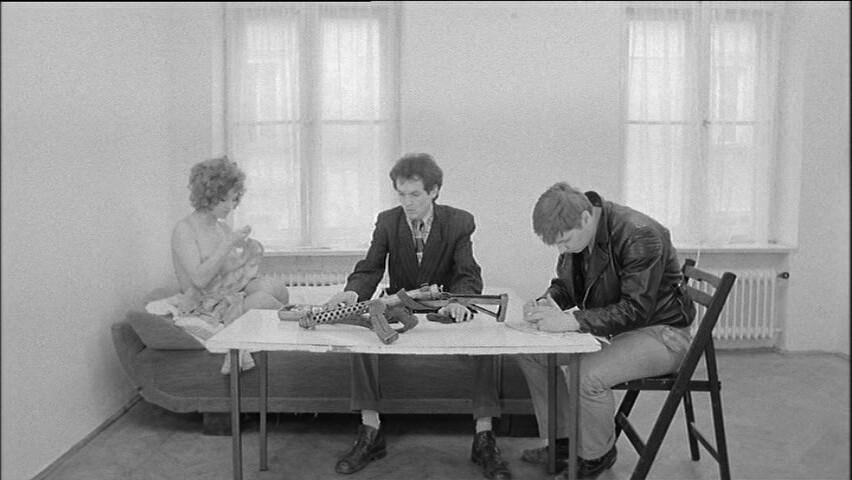 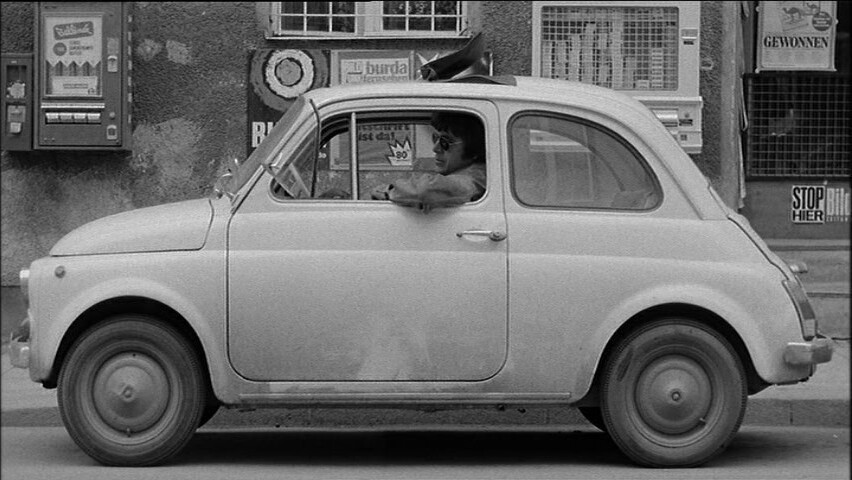 OK, at the start here I thought this movie was absolutely amazing. But there’s a lot of scenes that… well, they’re just not that fascinating.

I do love the cinematography and the sets and everything, but it’s just hard to pay attention after a while. 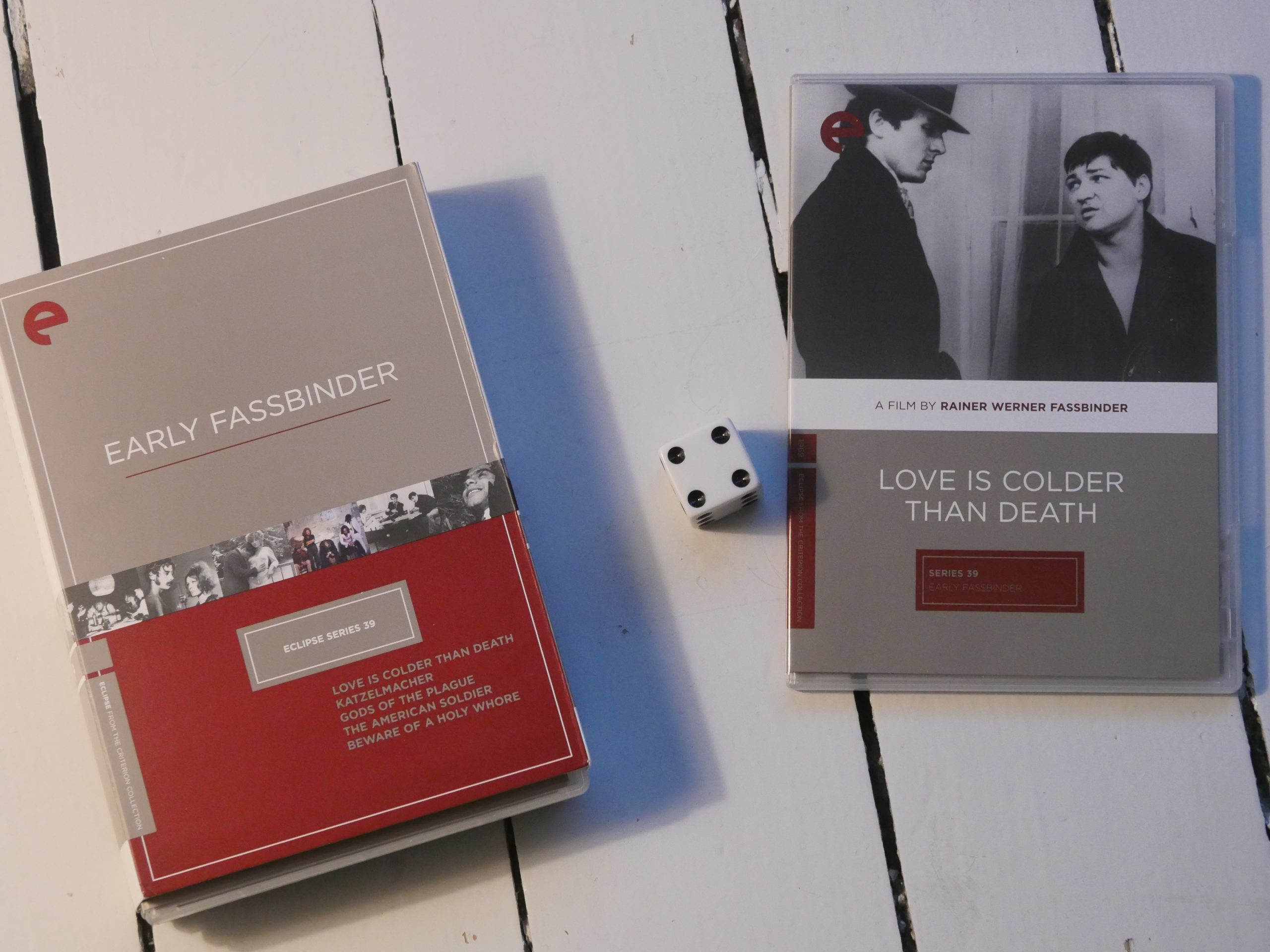