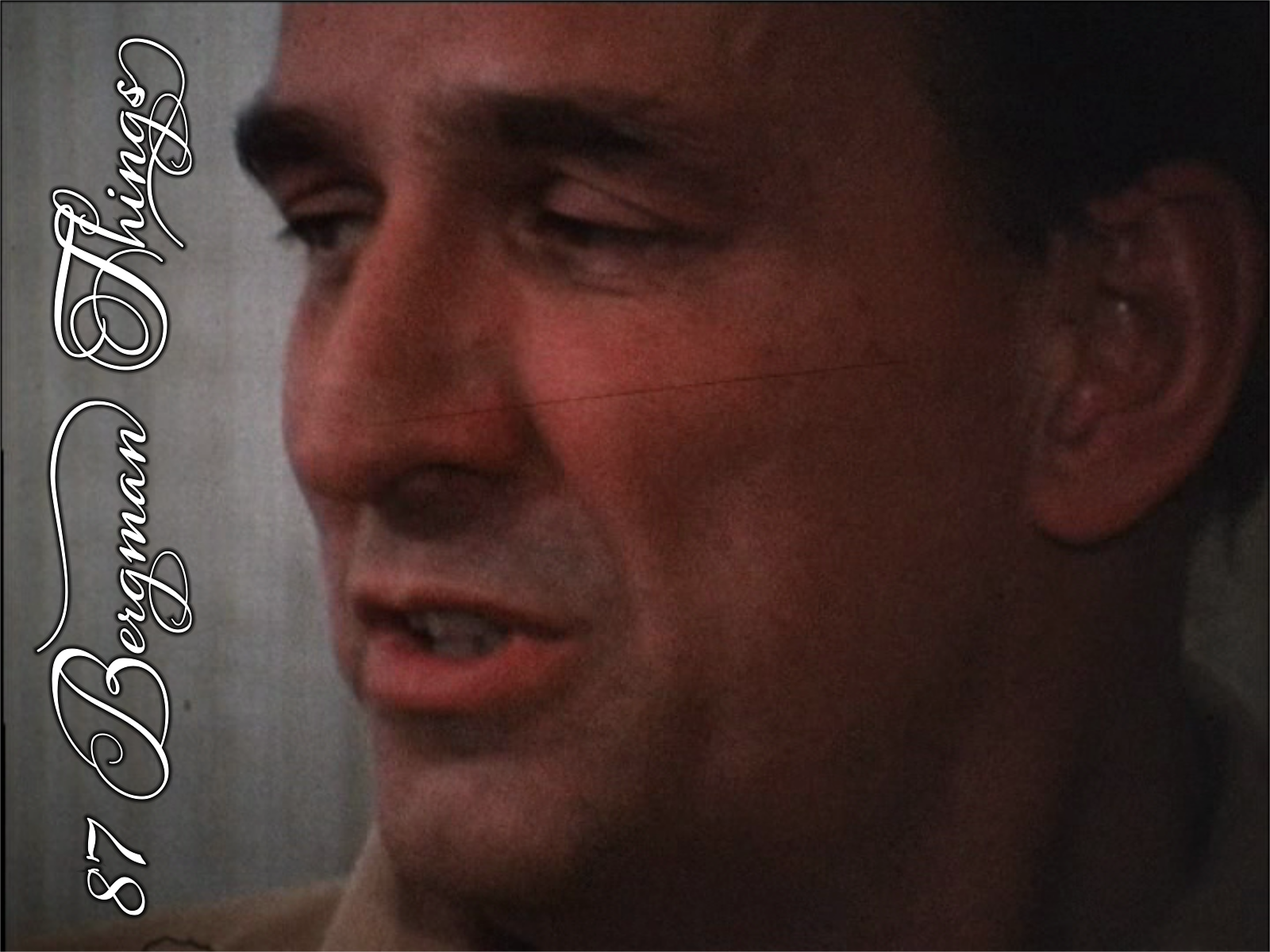 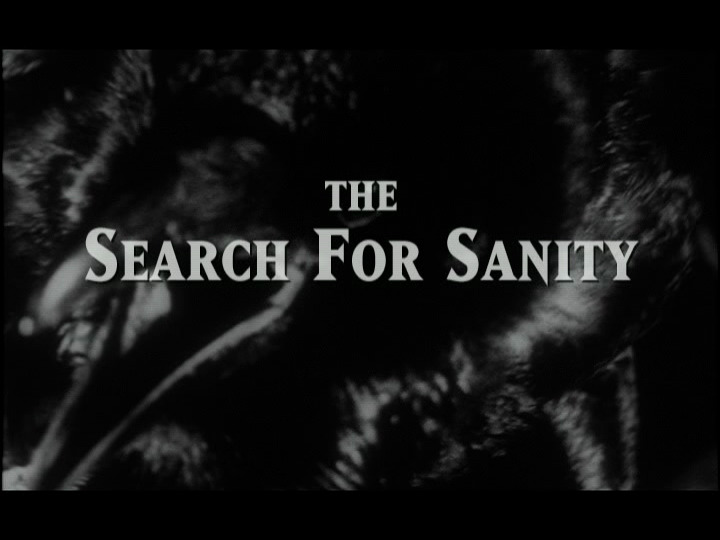 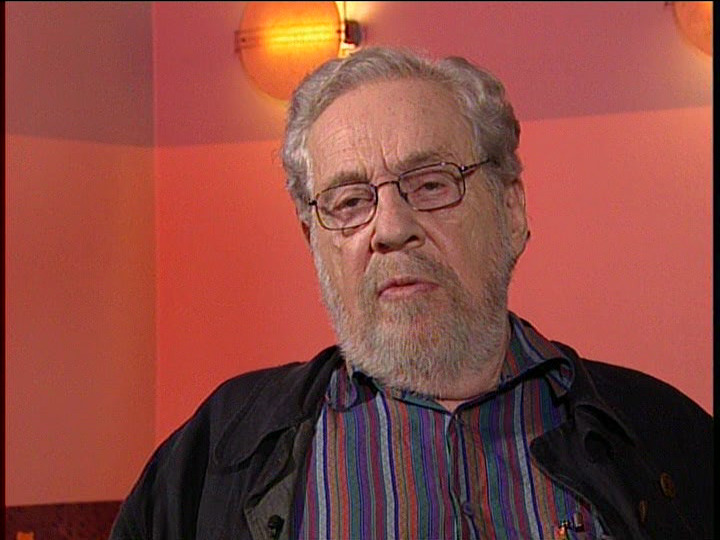 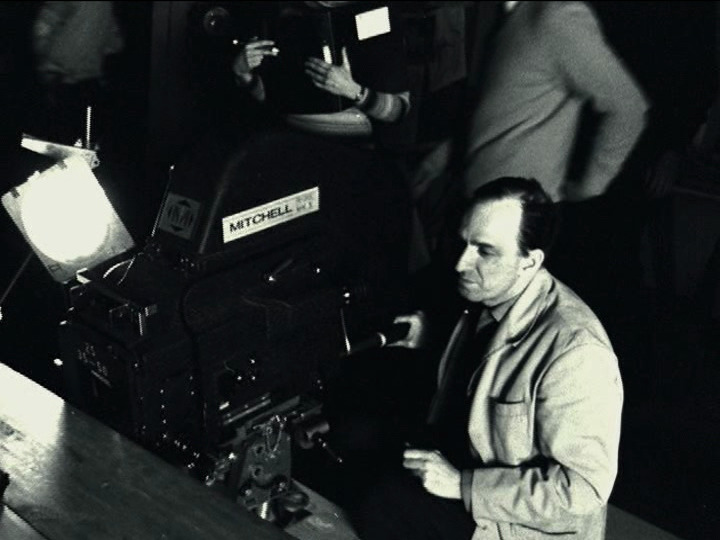 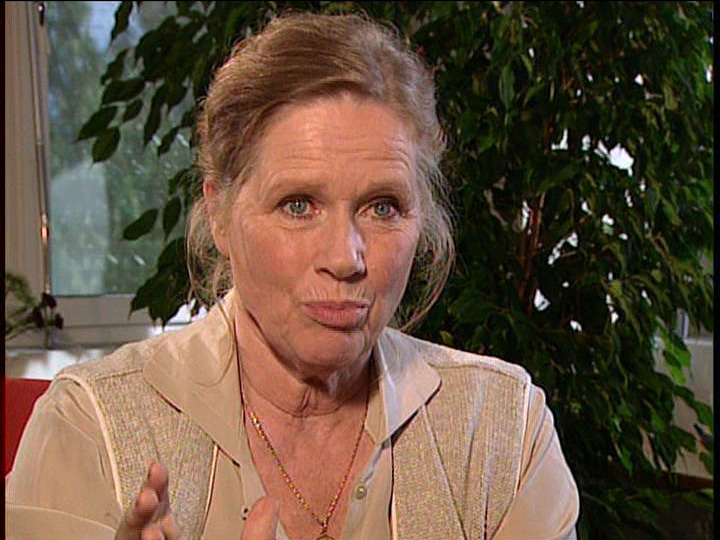 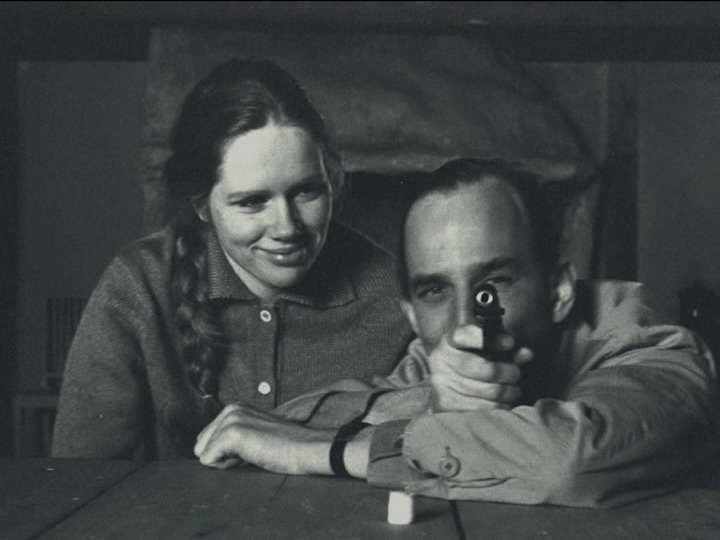 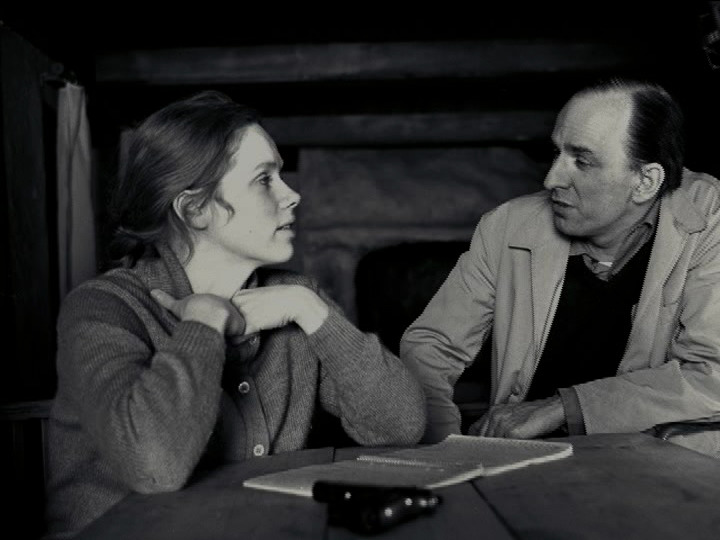 This is the first Bergman film that was sold to distributors in the US before it was filmed, and as such the rights for the DVD are somehow in American hands. But that means that there’s a documentary featurette in English, edited together in a very American way: Short edits and a dozen talking heads saying a sentence each.