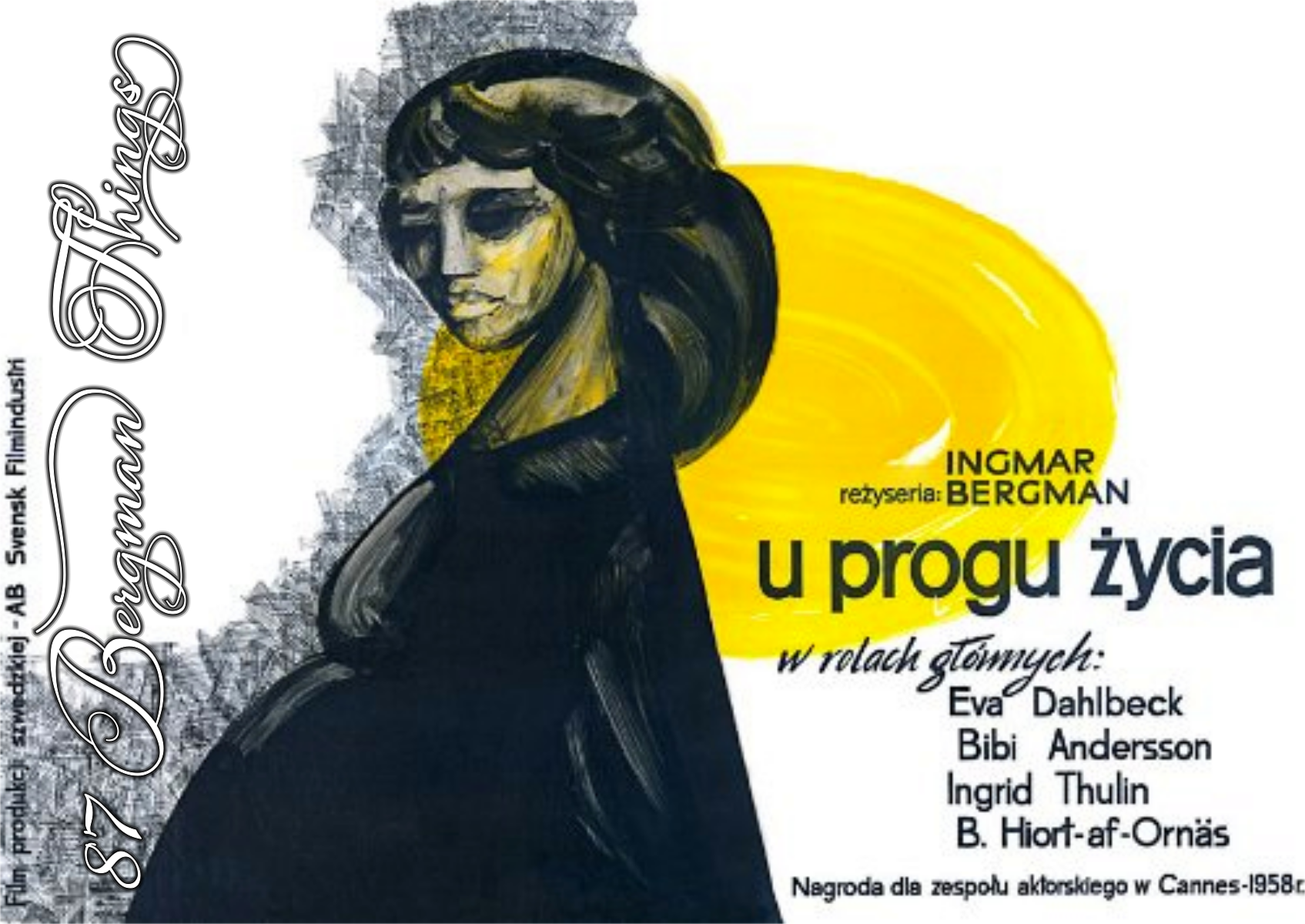 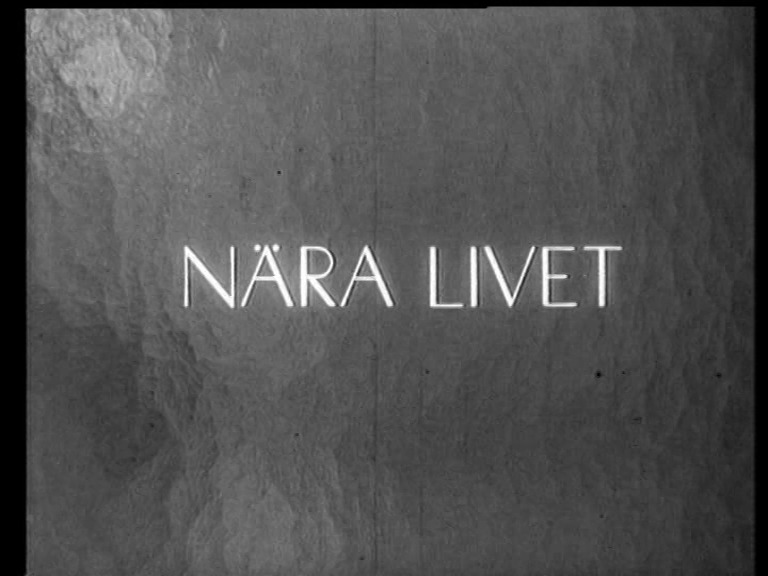 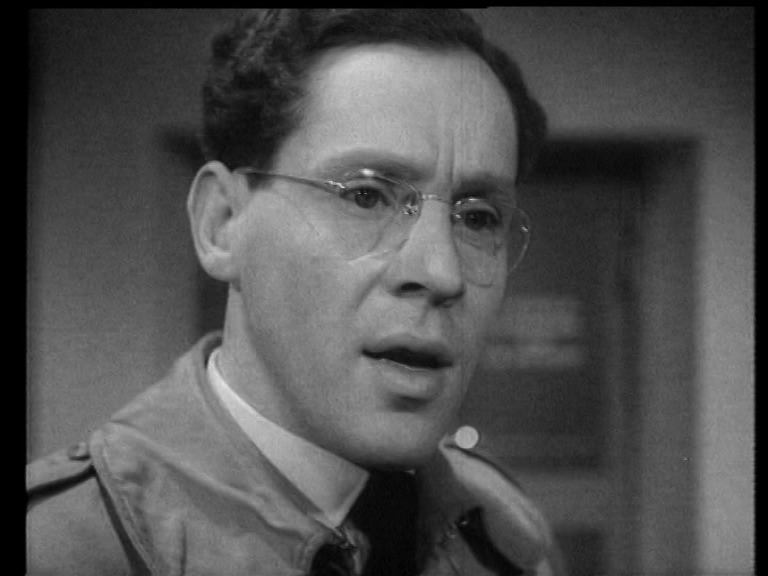 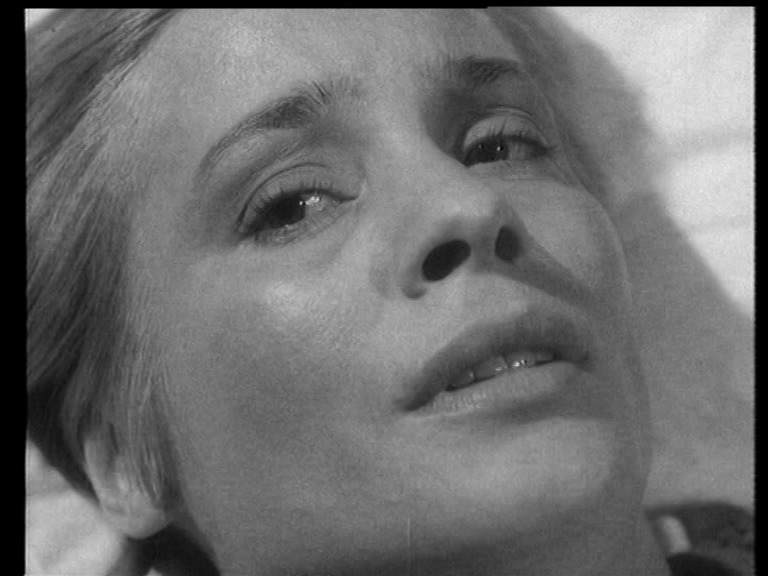 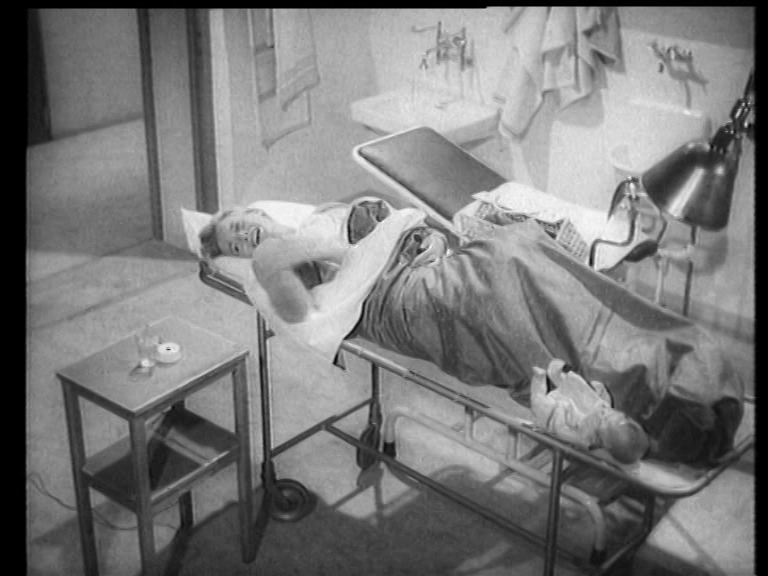 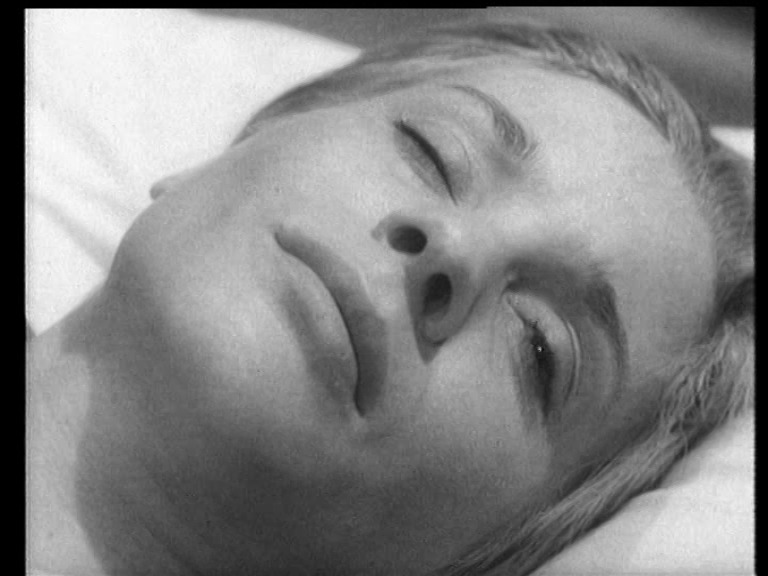 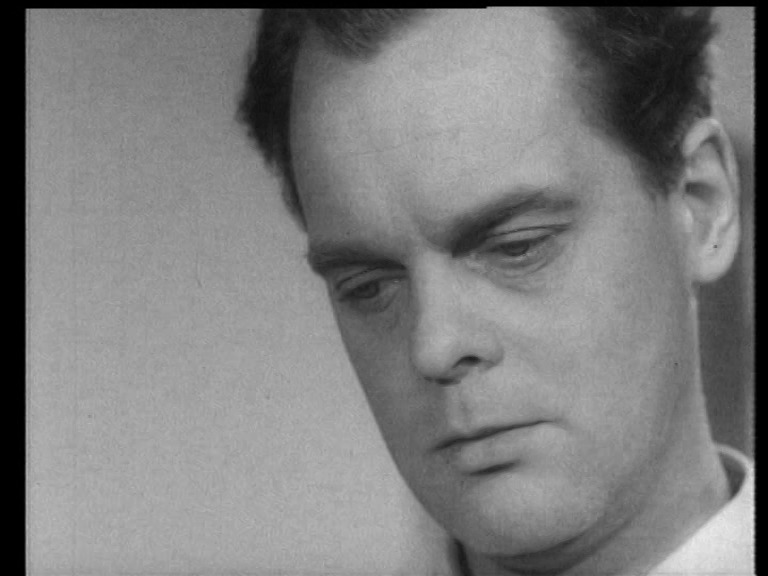 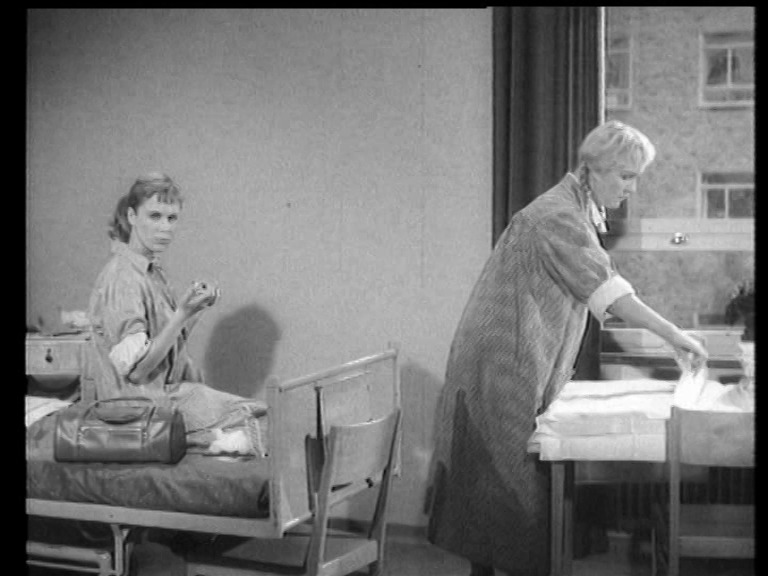 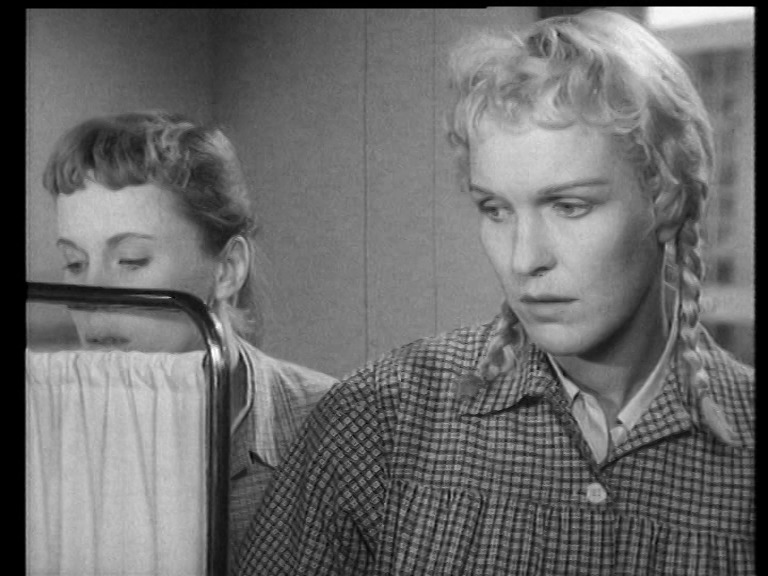 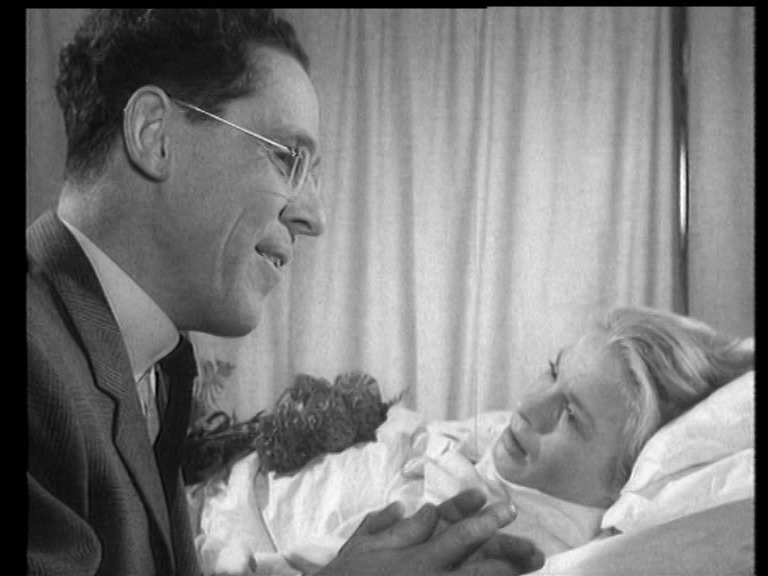 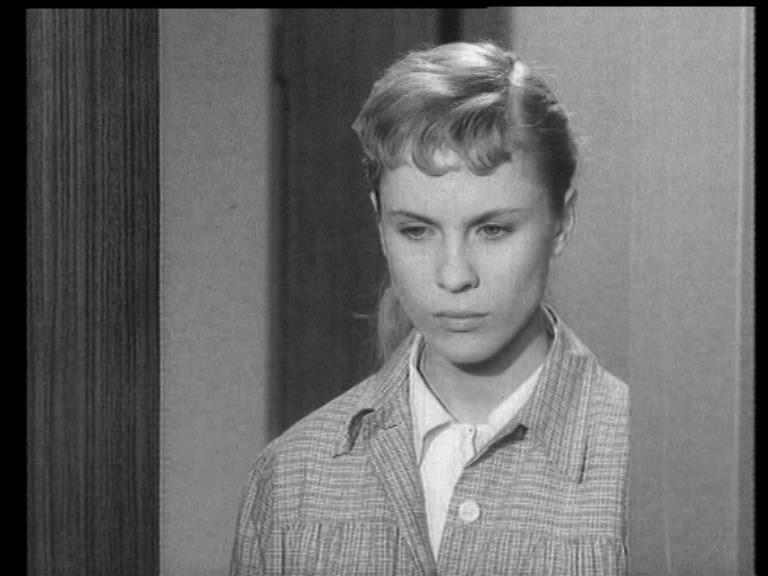 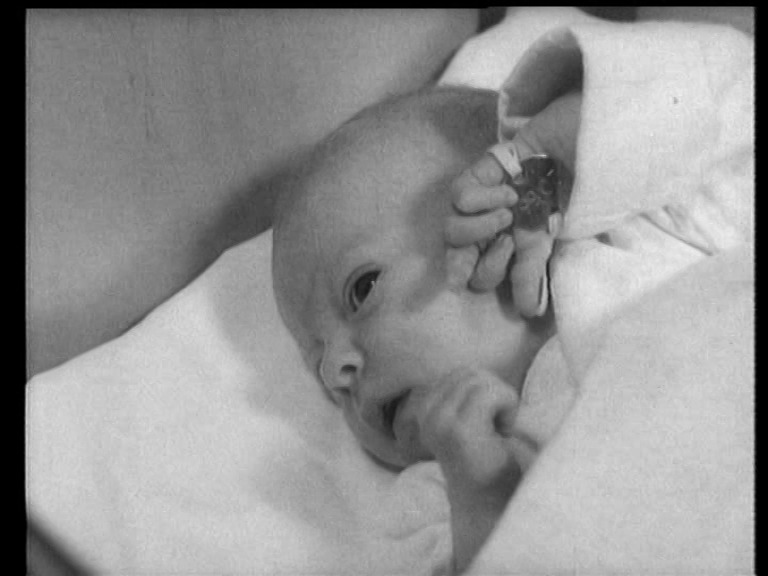 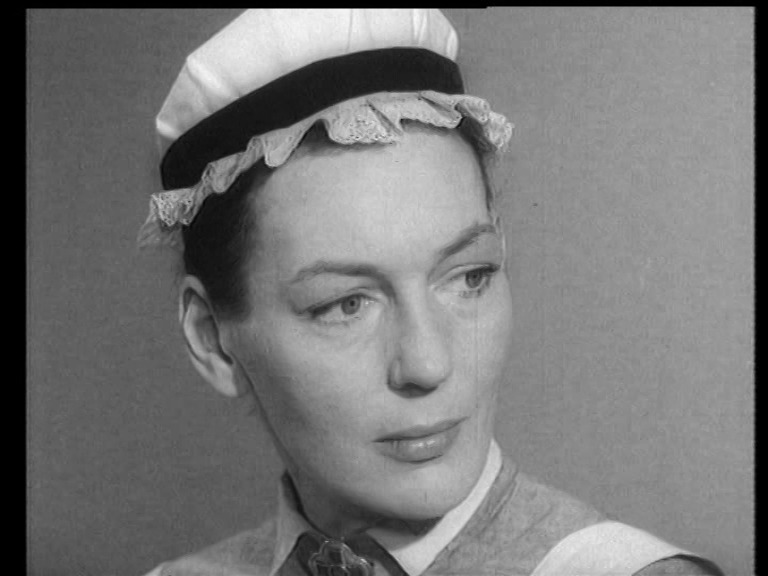 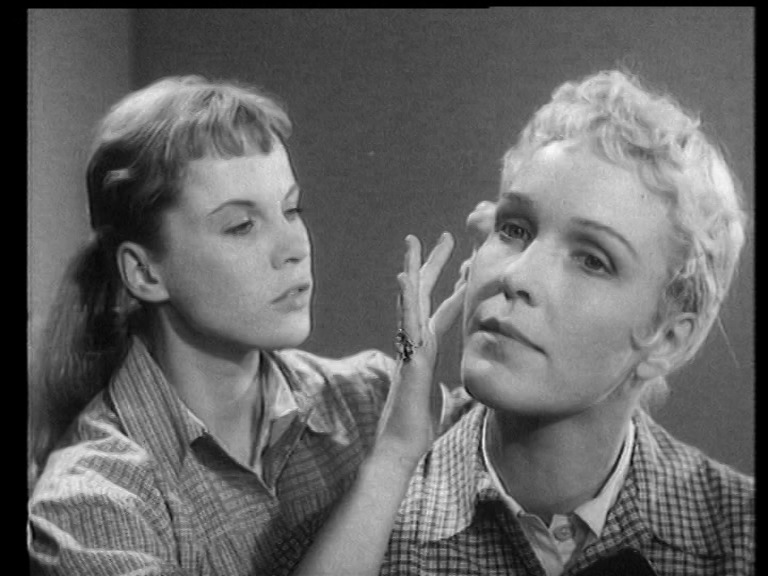 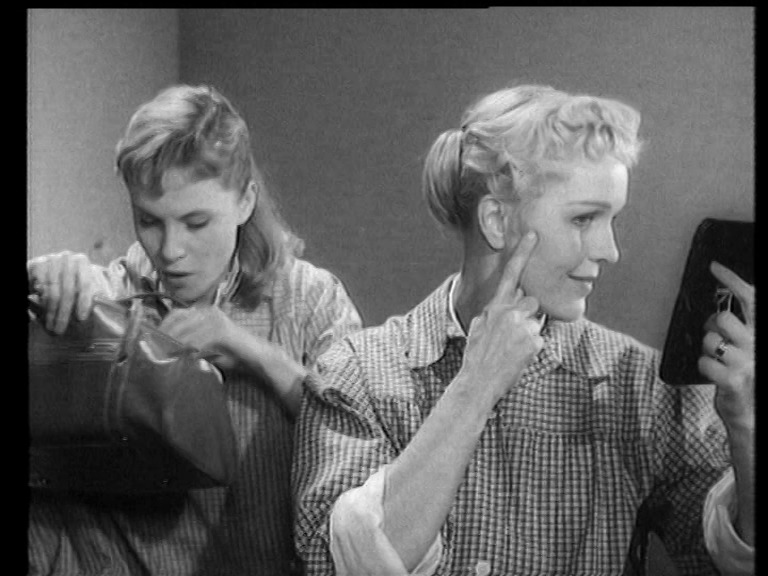 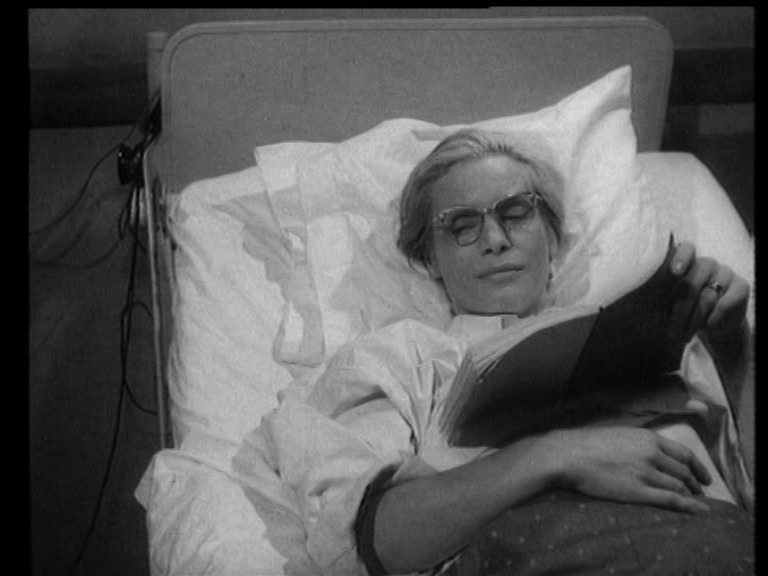 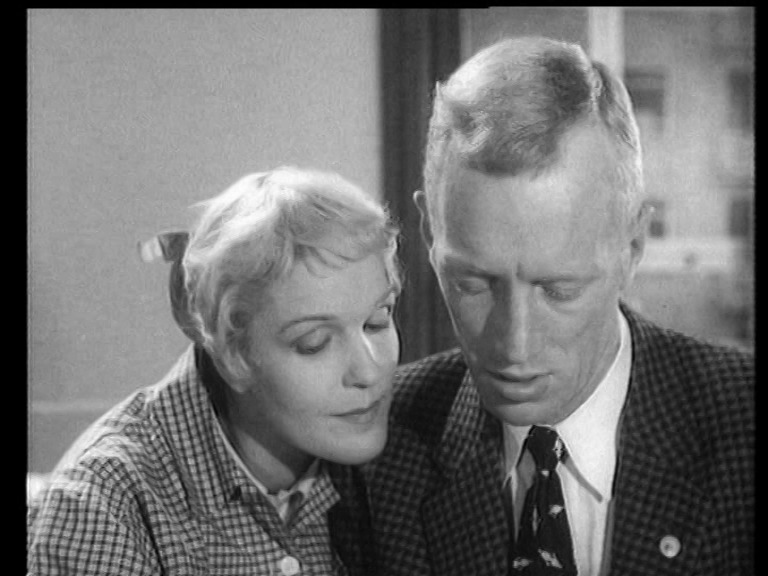 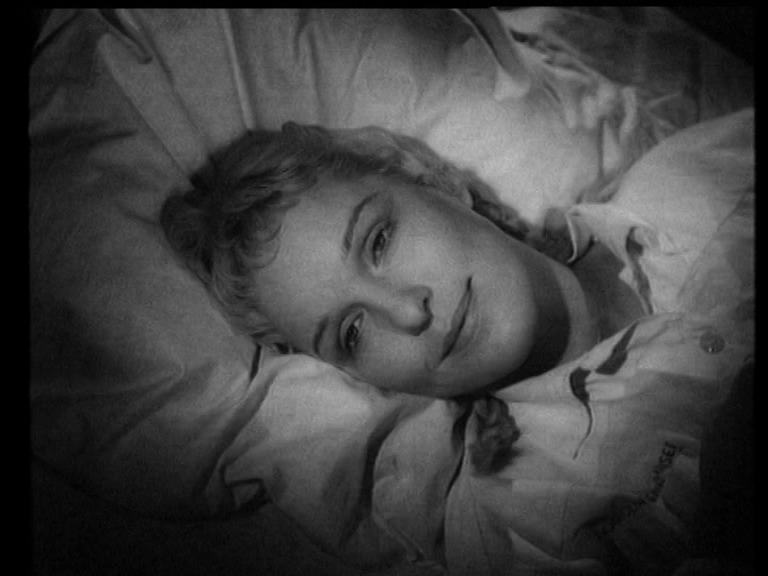 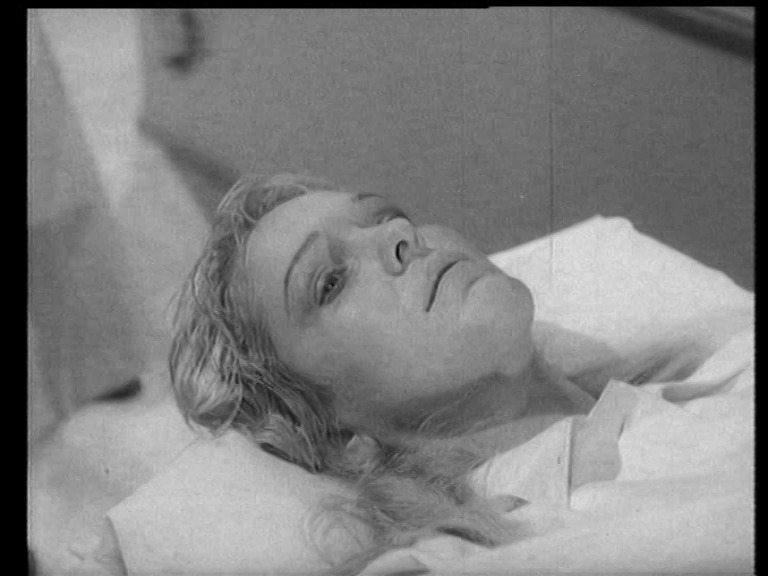 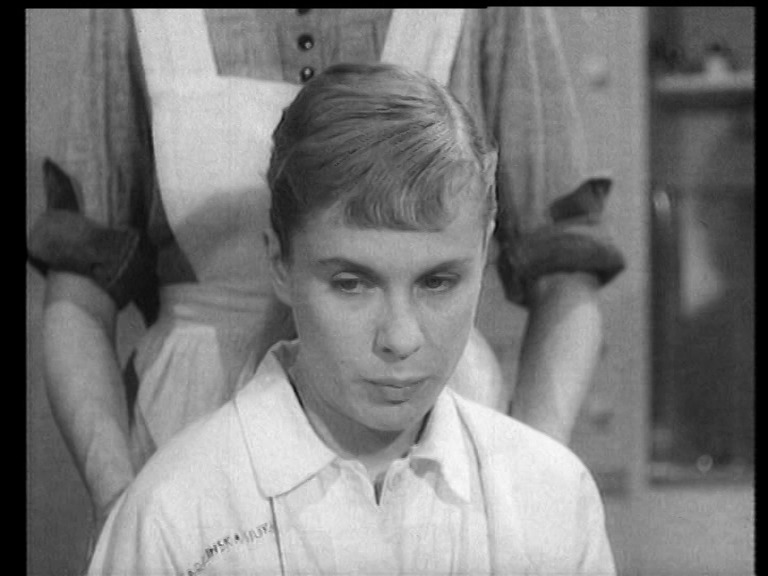 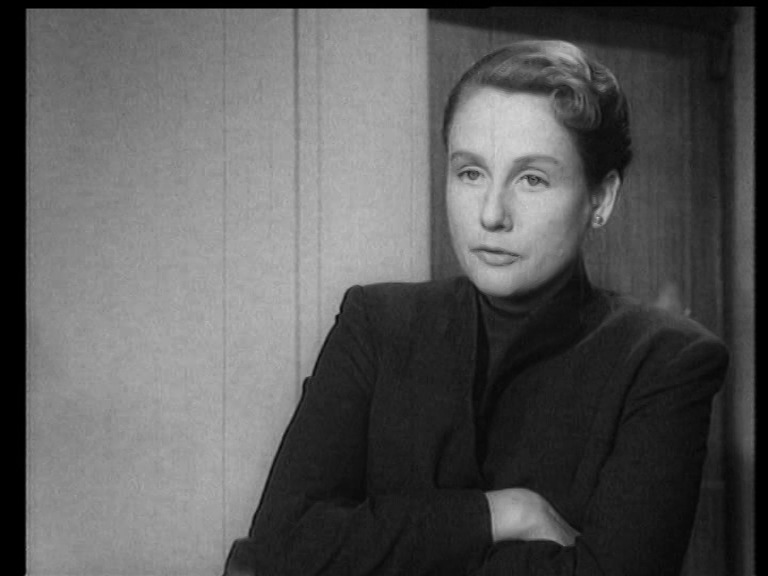 At a time when very few men had ever been present at an actual birth, Brink of Life came as a shock for many viewers. The newspapers reported people fainting (the record being set in Bergen in Norway, where eight people passed out during the same screening!).

This was a very controversial film, because it deals with women giving birth.

It’s not produced by Bergman’s usual technical staff (even if it features his usual cast of actors (is this the first one where Erland Josephson appears?)), and it’s really grainy and scratchy.

Anyway, this is pretty brilliant. It’s a bundle of emotions, but it’s also funny (especially the Eva Dahlbeck parts (and I love that Max von Sydow plays her dotty husband)). The actors are all wonderful and play extremely well off each other.

It won all the awards at Cannes that year.

And it’s one of those extremely rare films that fails the reverse Bechdel test, which is always refreshing.