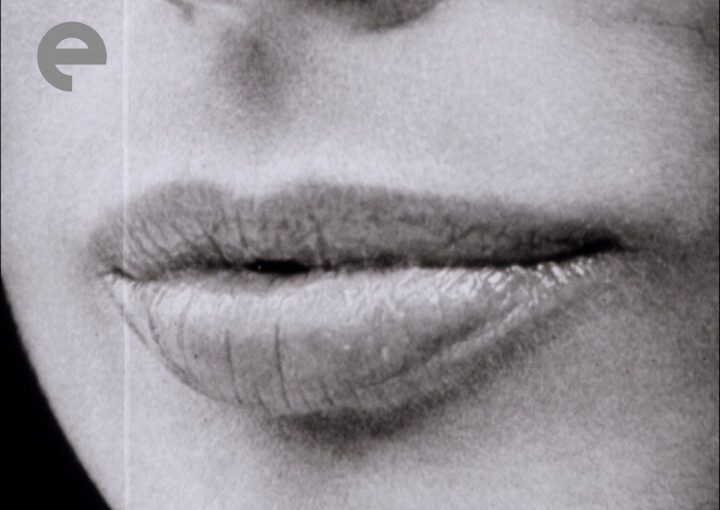 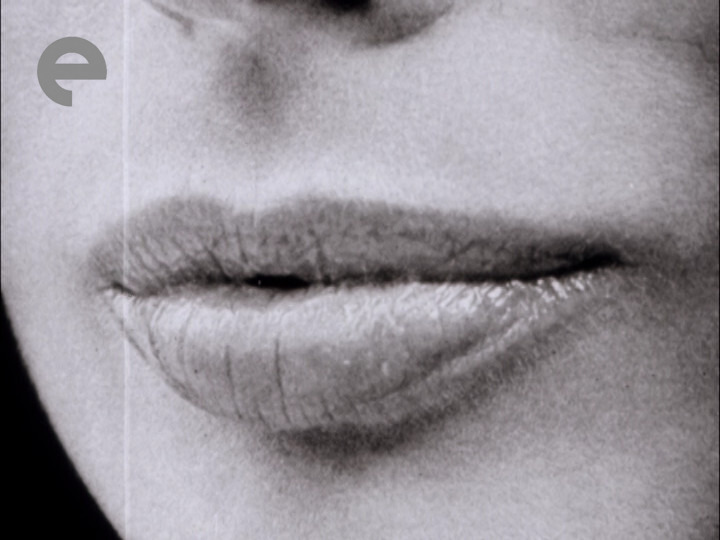 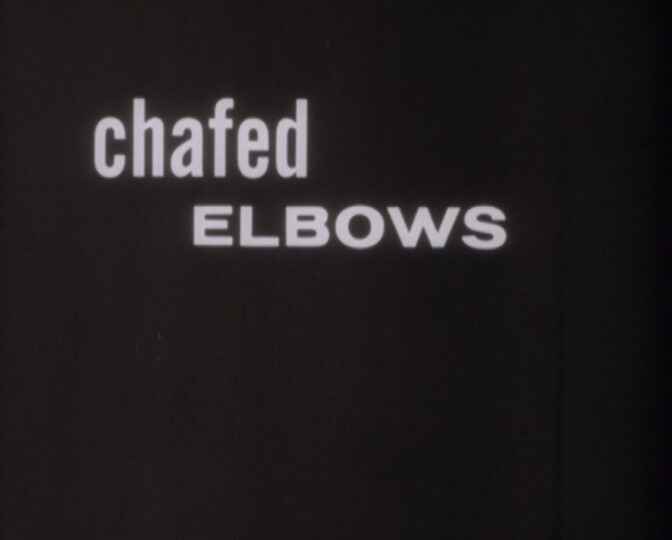 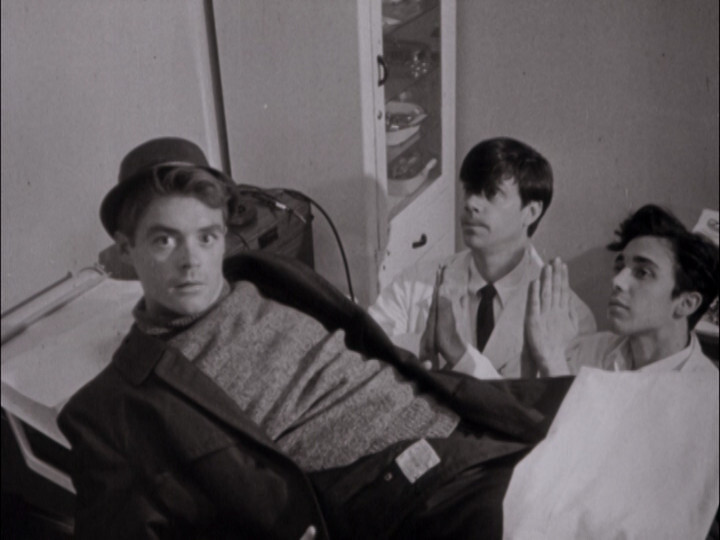 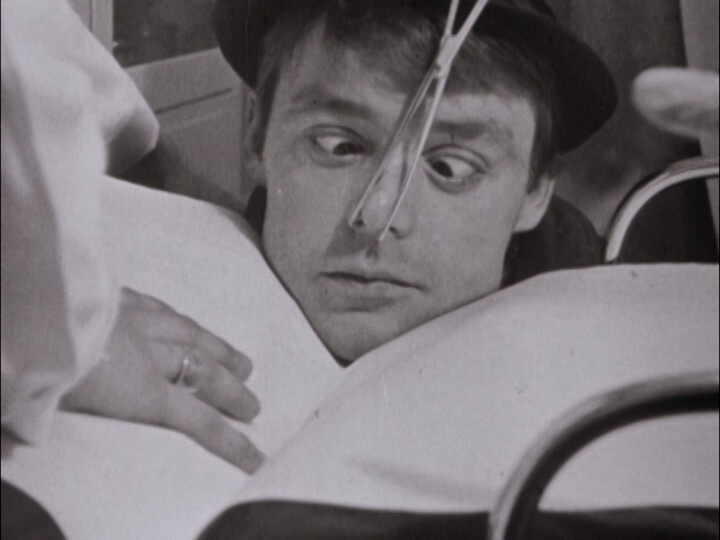 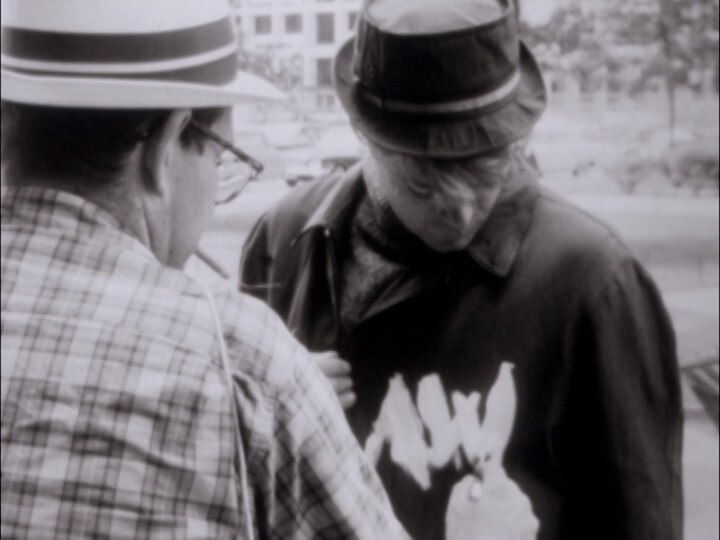 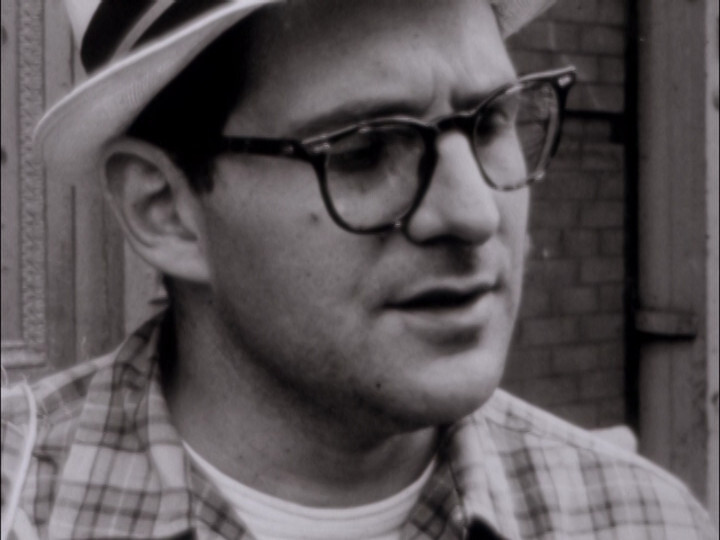 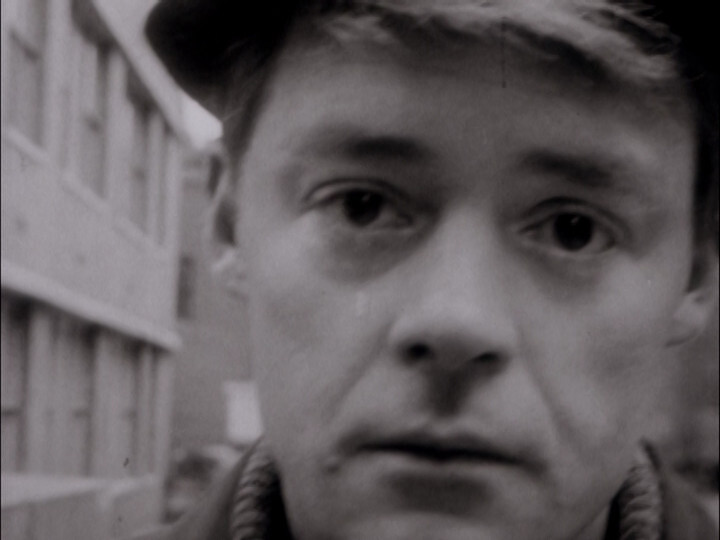 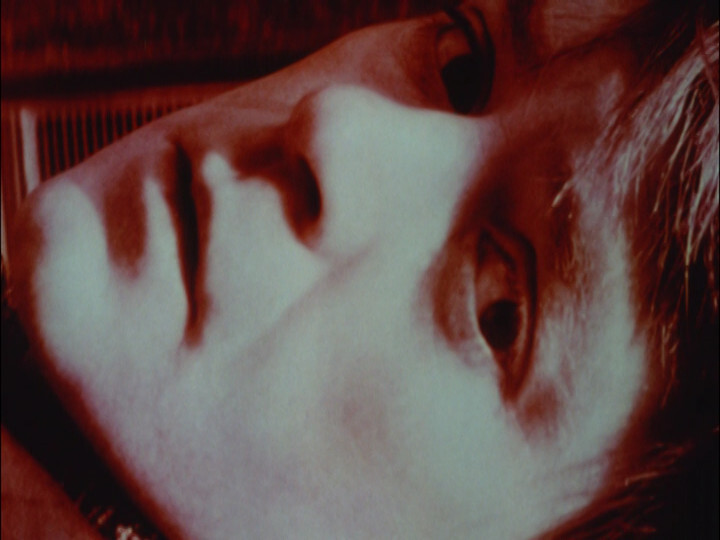 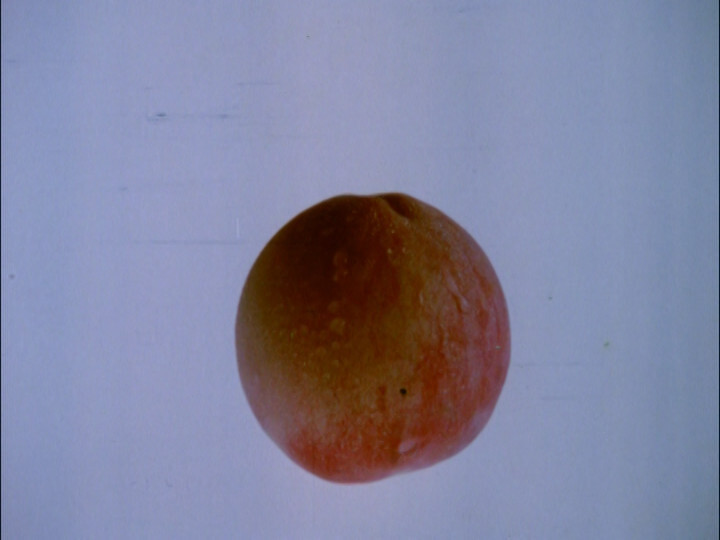 I don’t know. This feels pretty self indulgent. I mean, it’s a parody of underground movies — some references to Warhol and stuff, but the aesthetics are straight out of 50s B movies, so it feels like it’s just… missing the point? 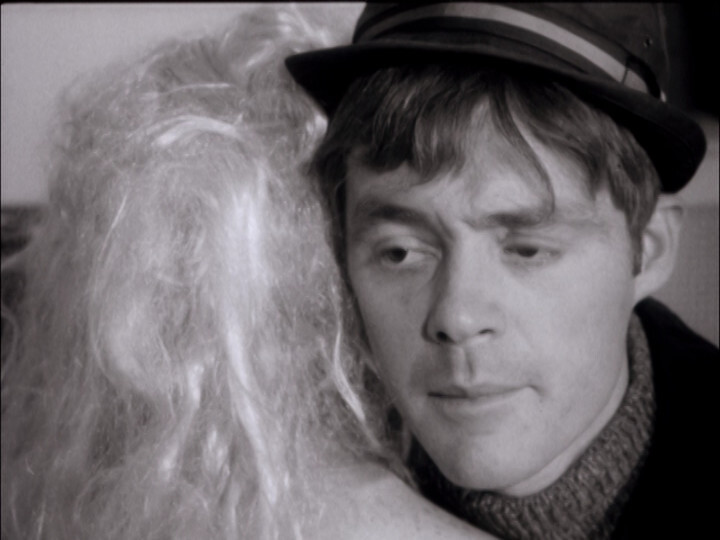 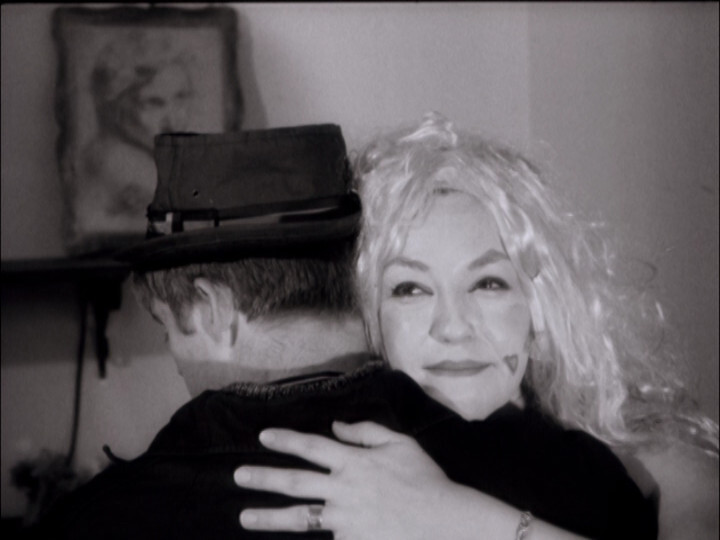 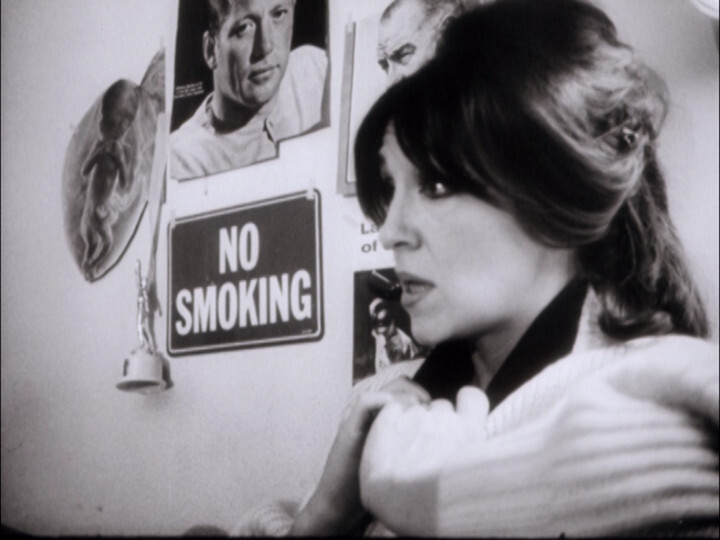 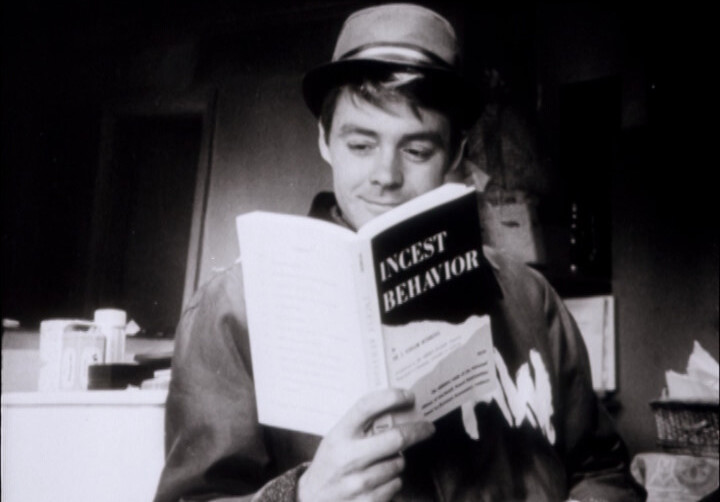 But as with Babo 73, the aesthetics are … er… not there. It’s pedestrian and unambitious — it’s a bunch of people that had a lot of fun making this? But it’s just not that interesting to watch. 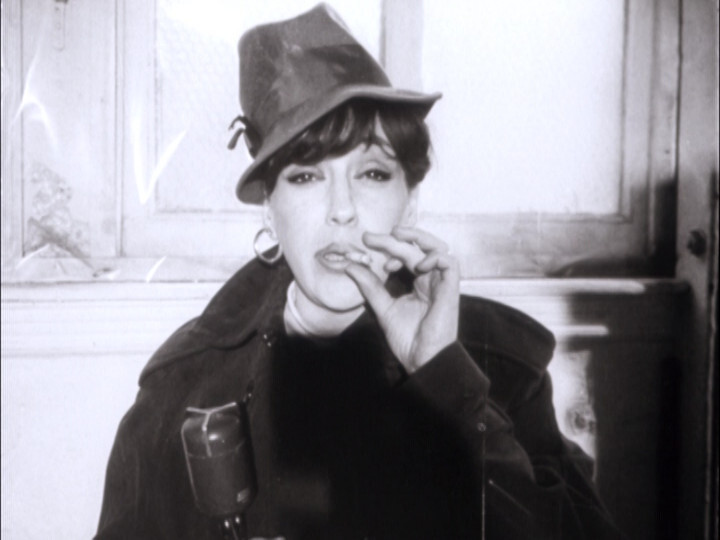 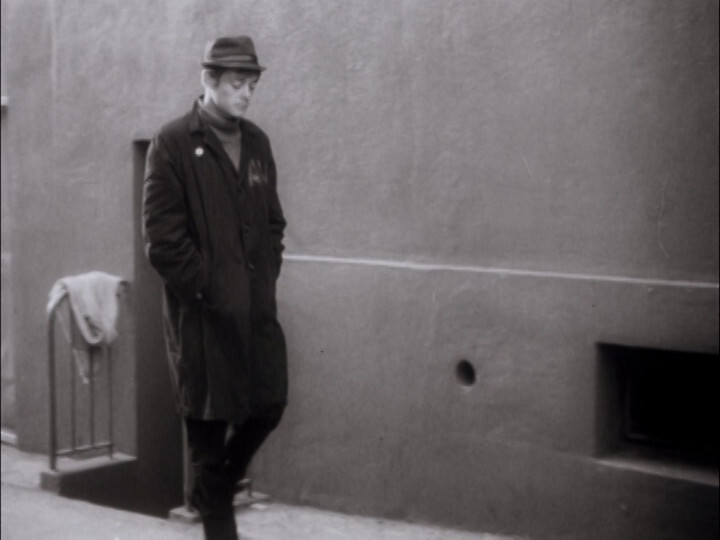 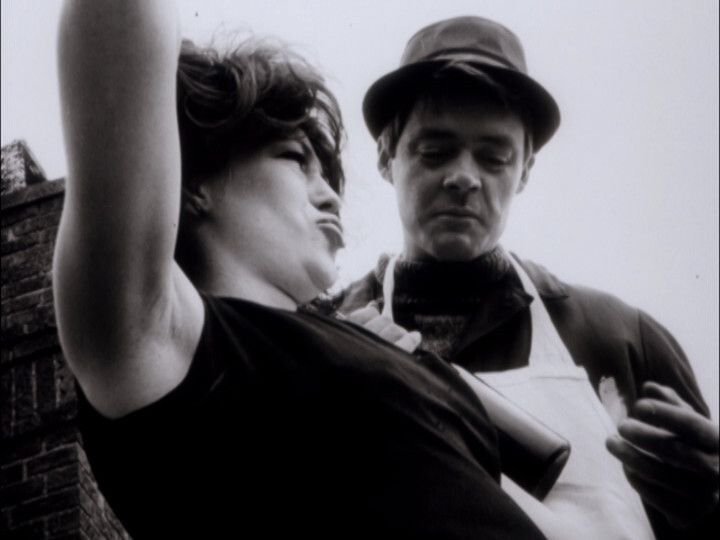 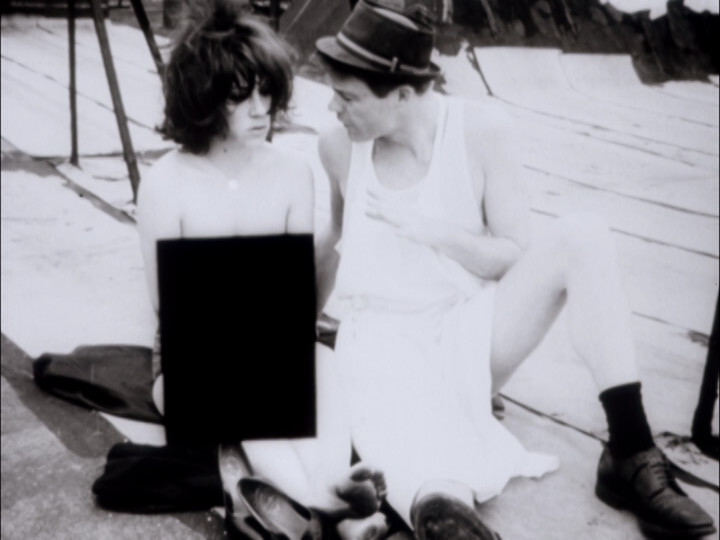 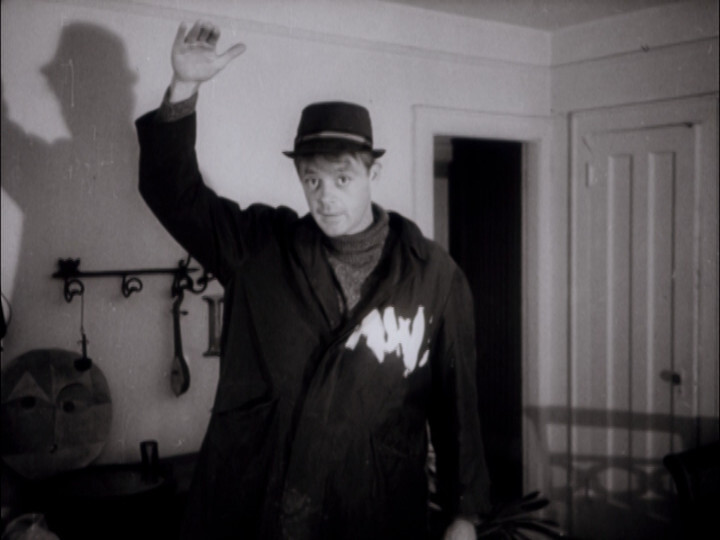 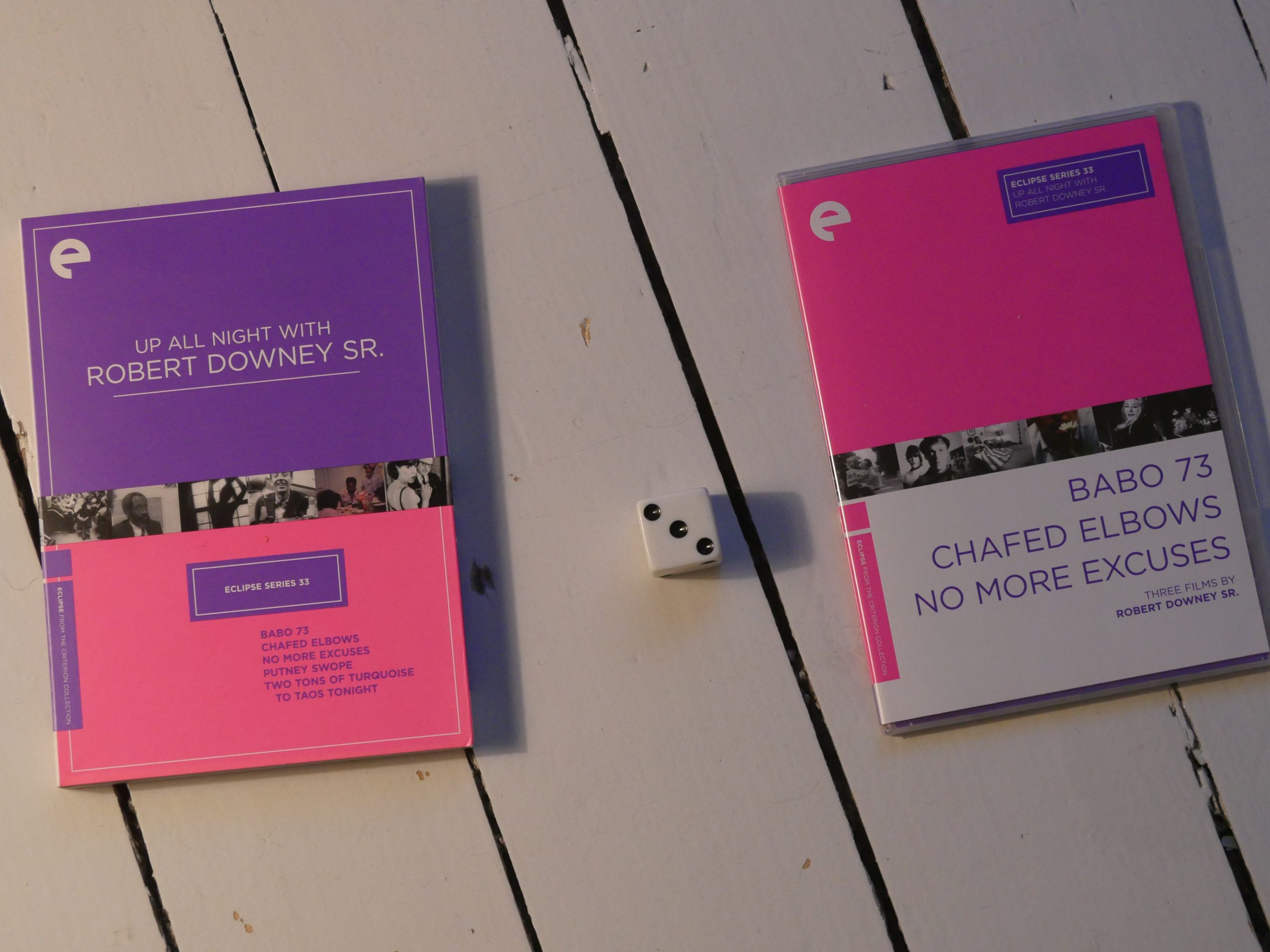