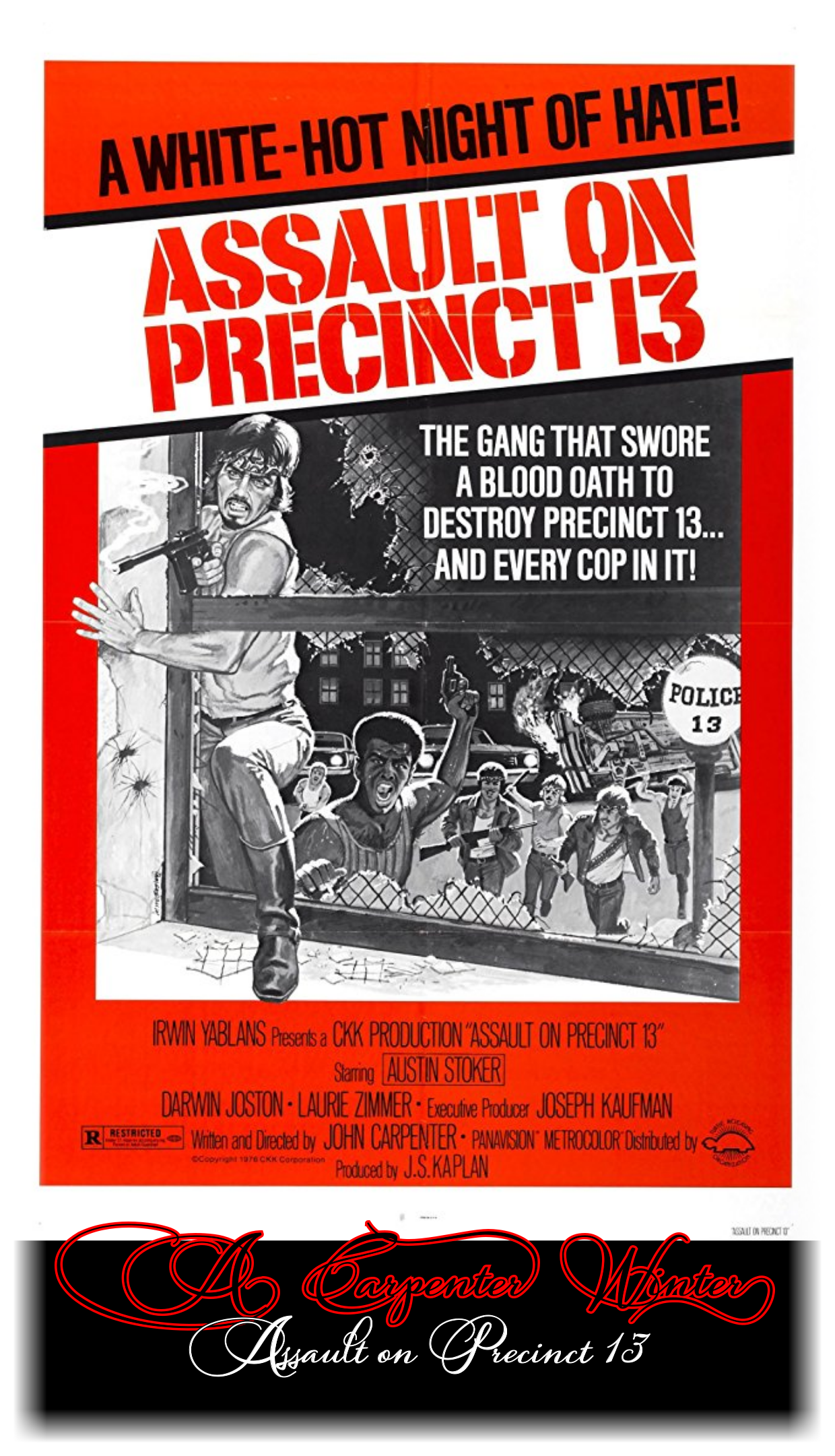 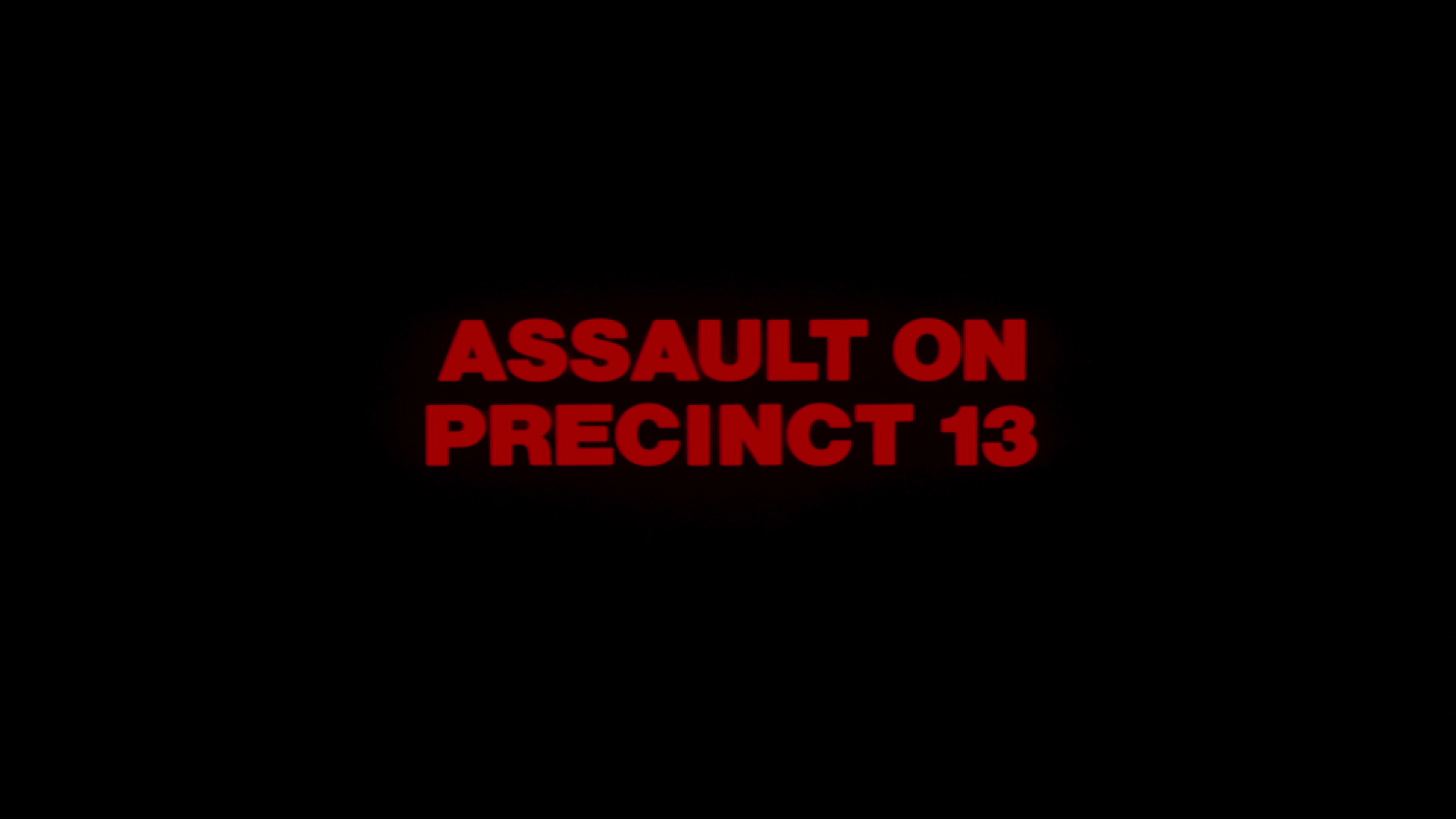 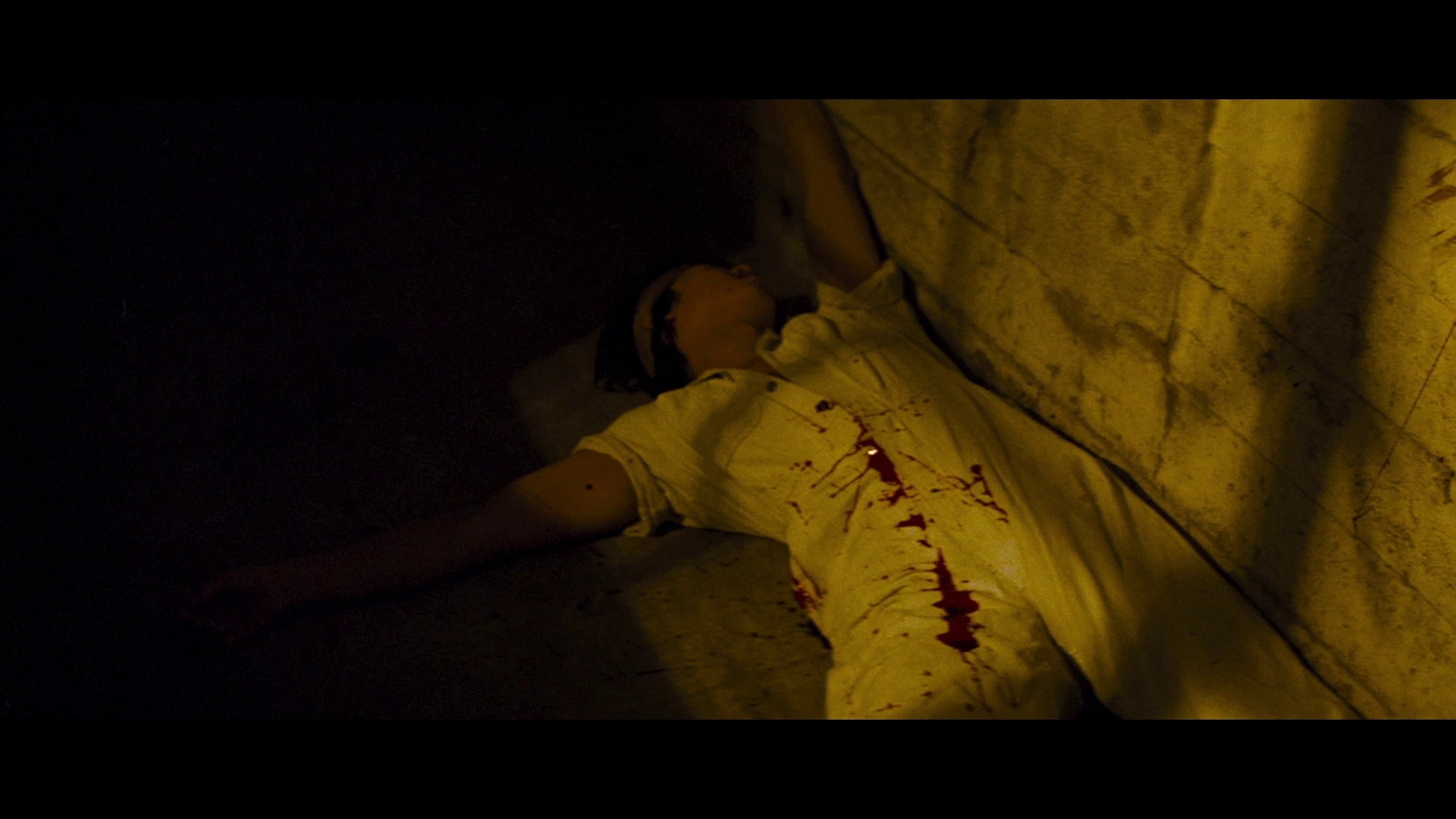 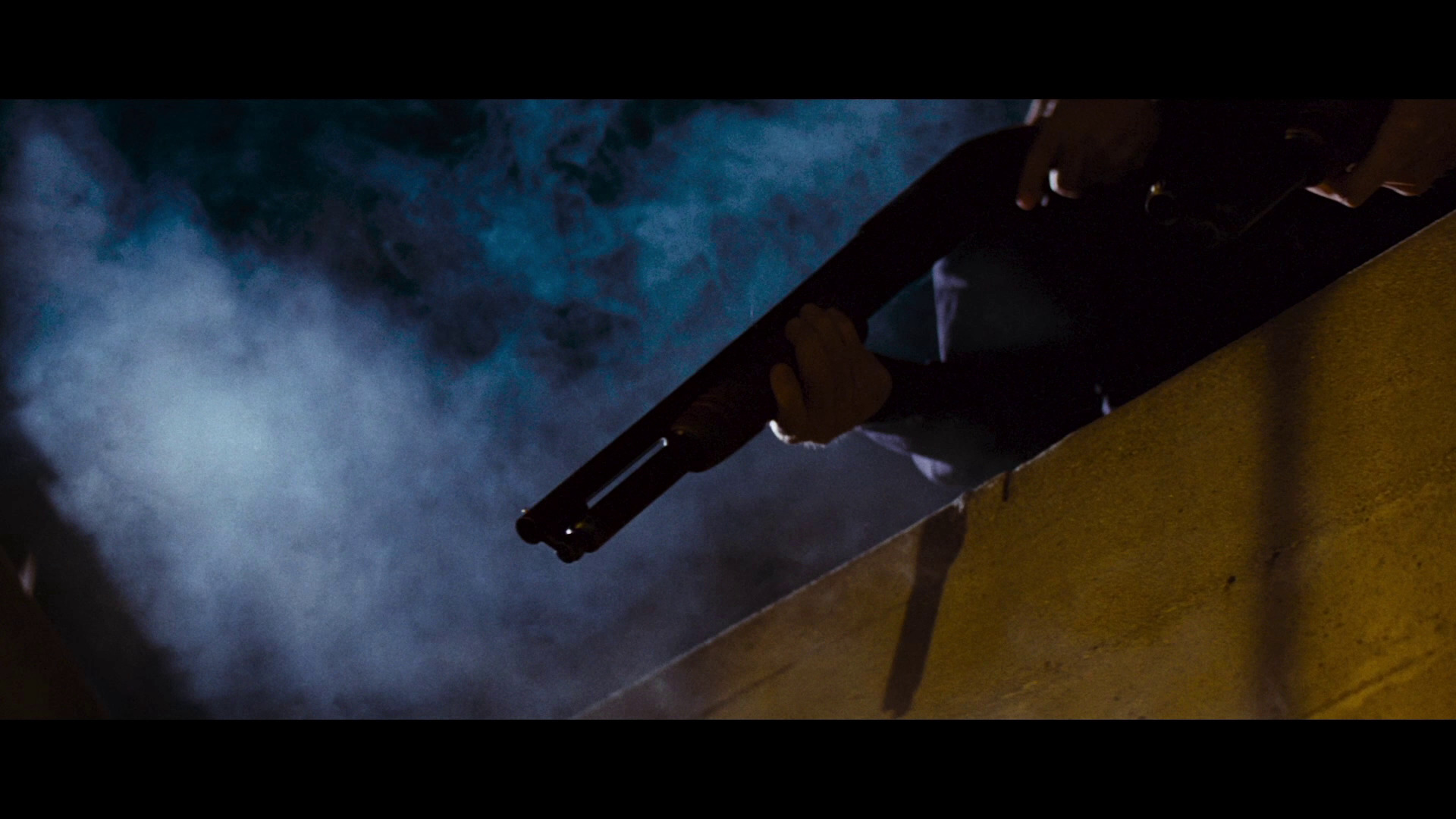 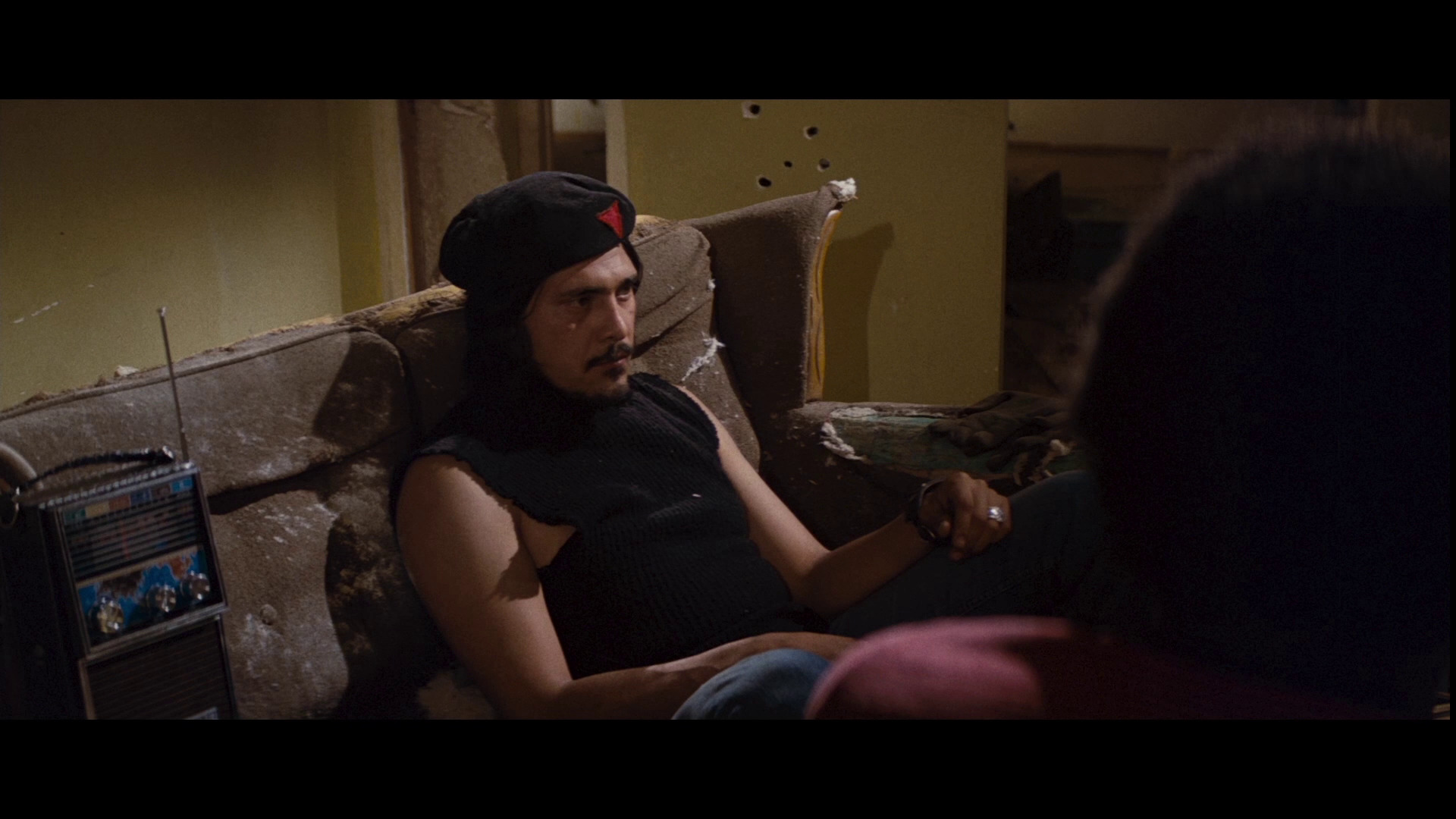 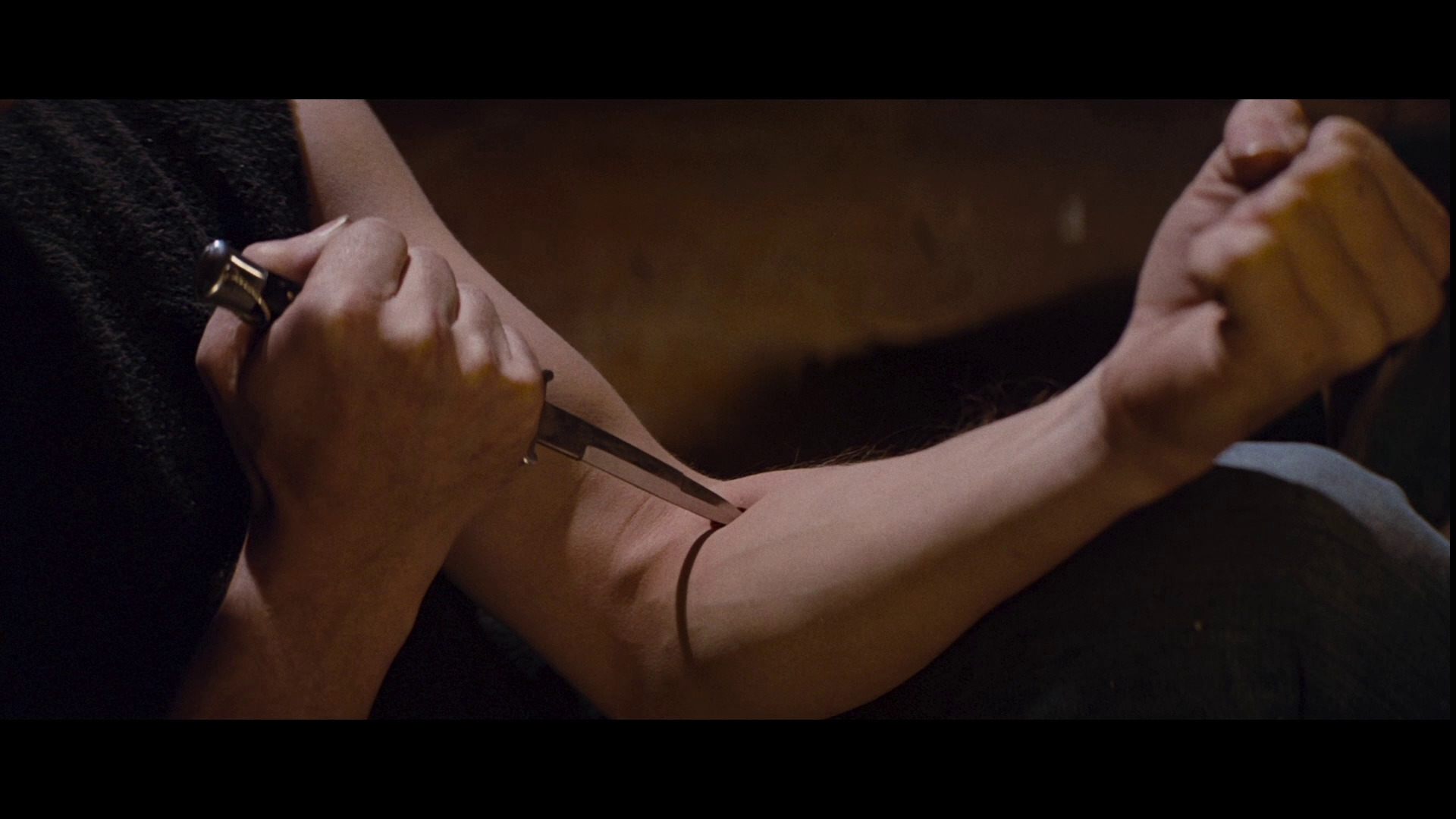 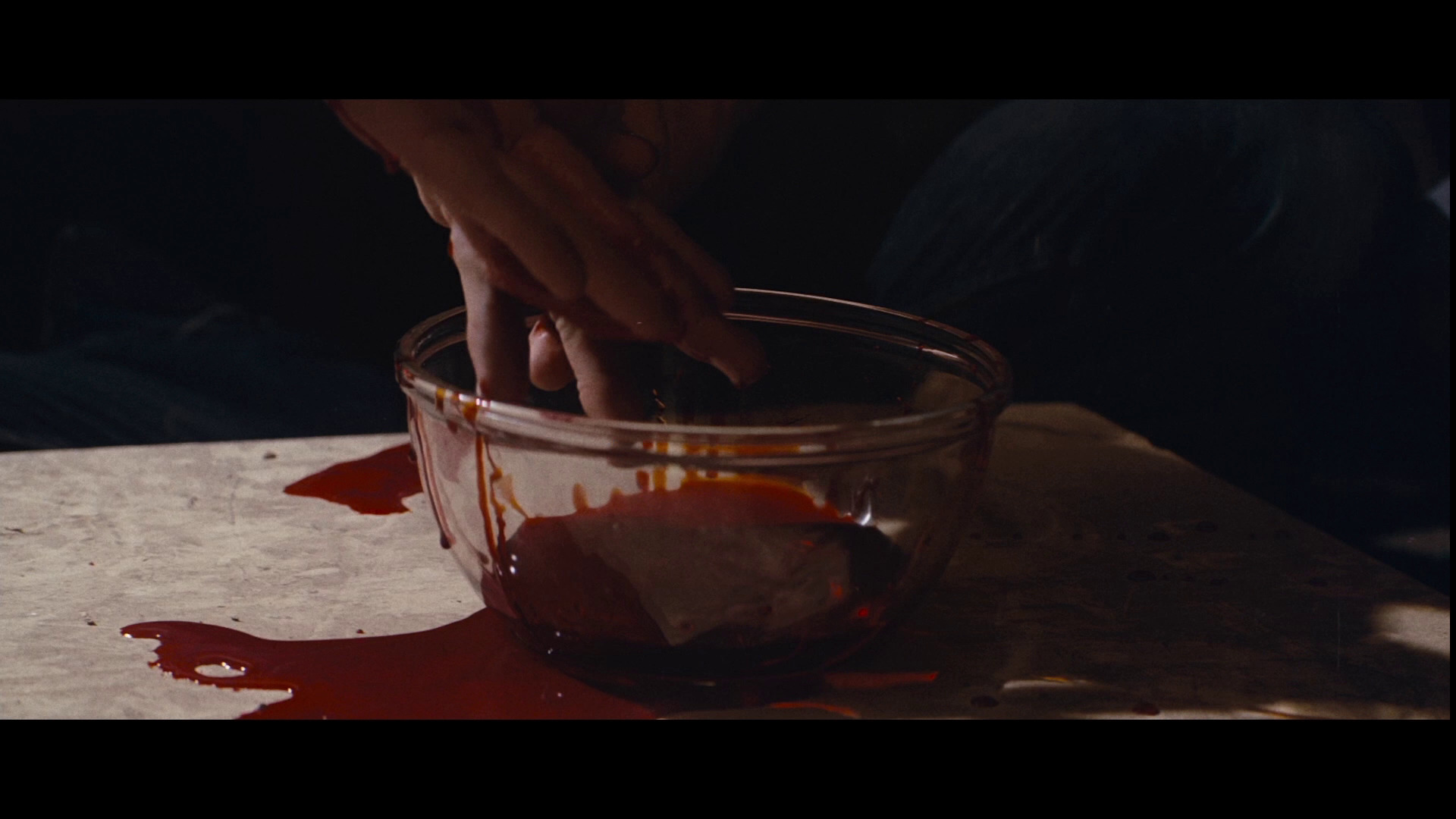 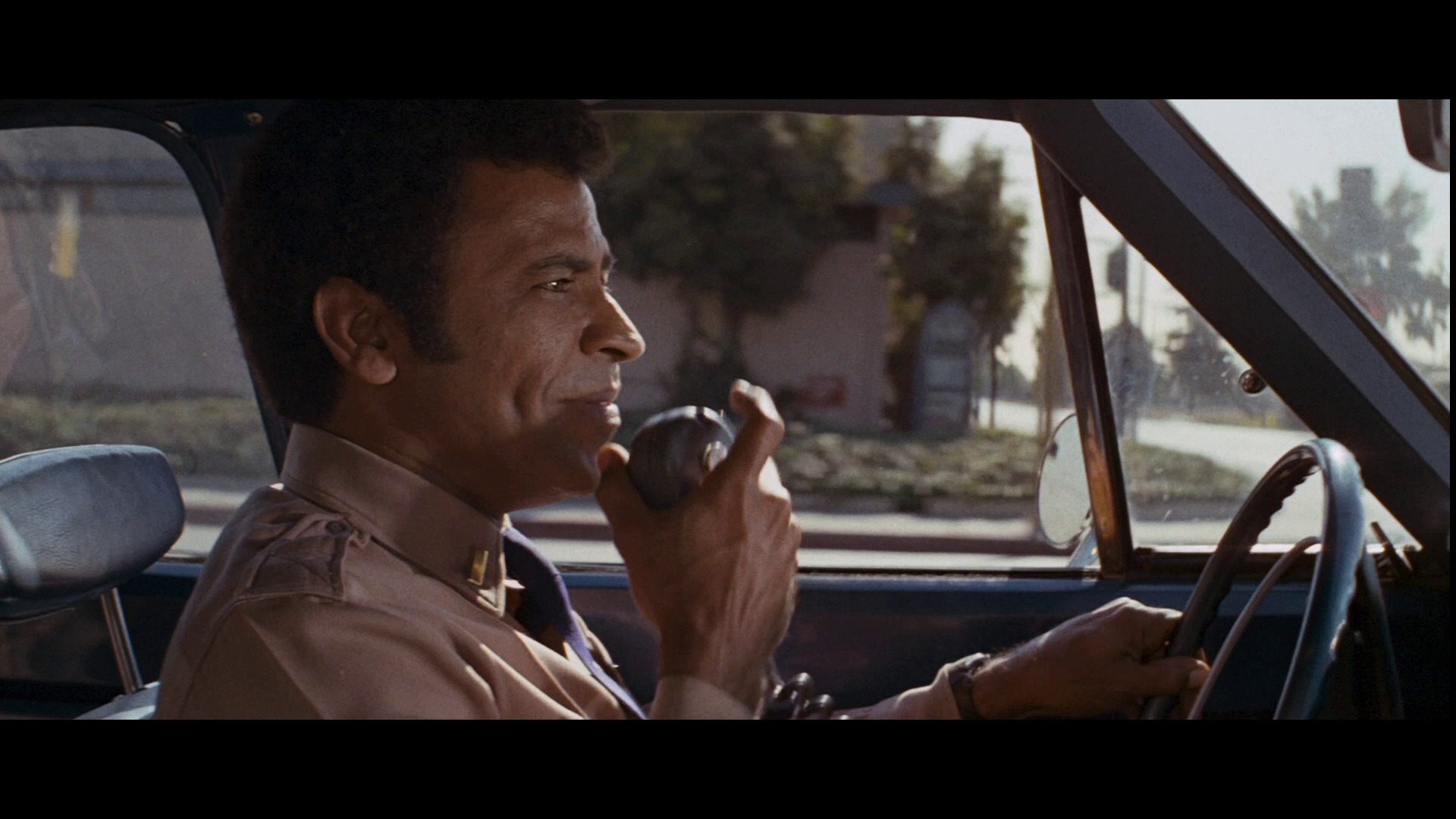 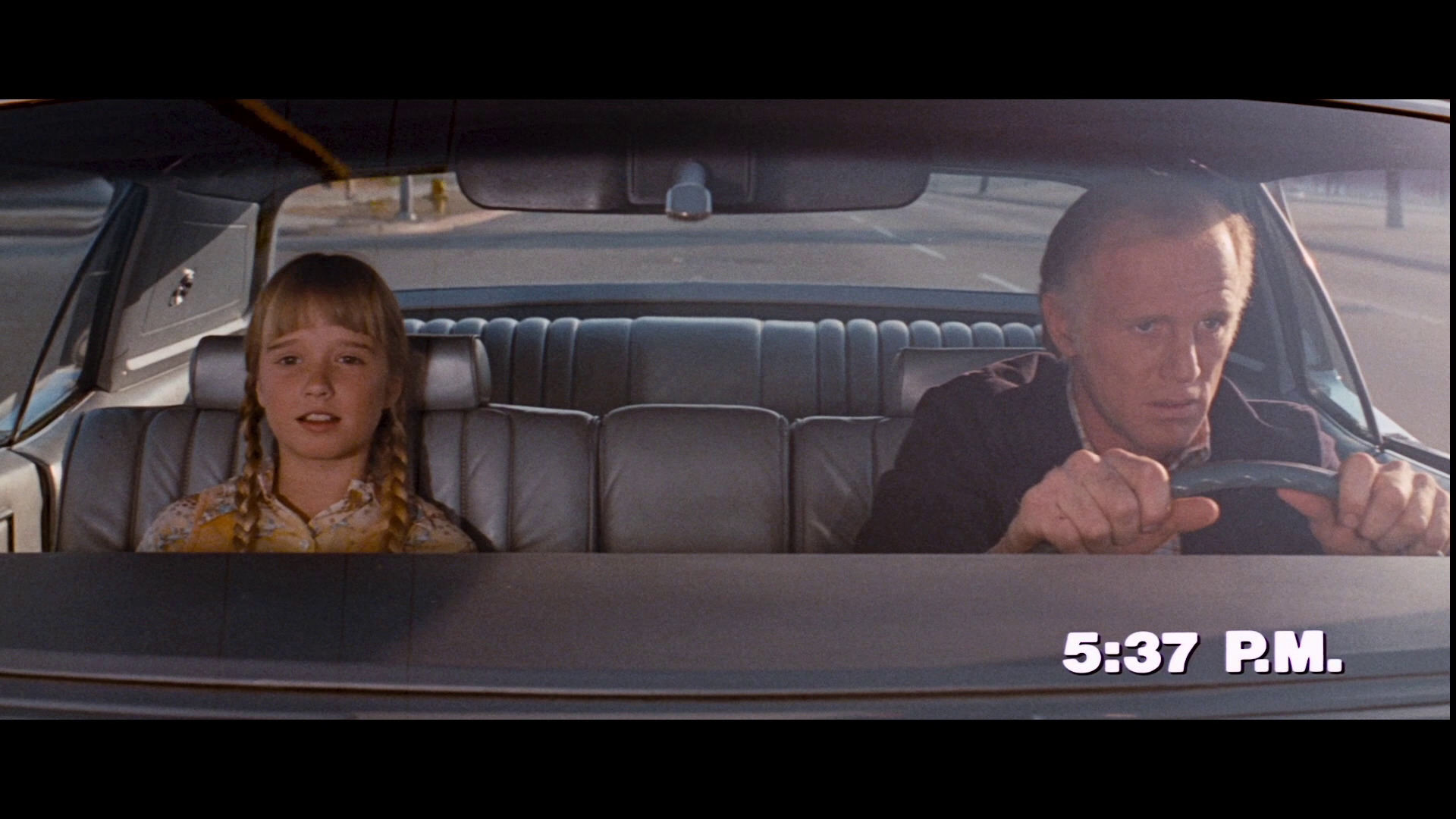 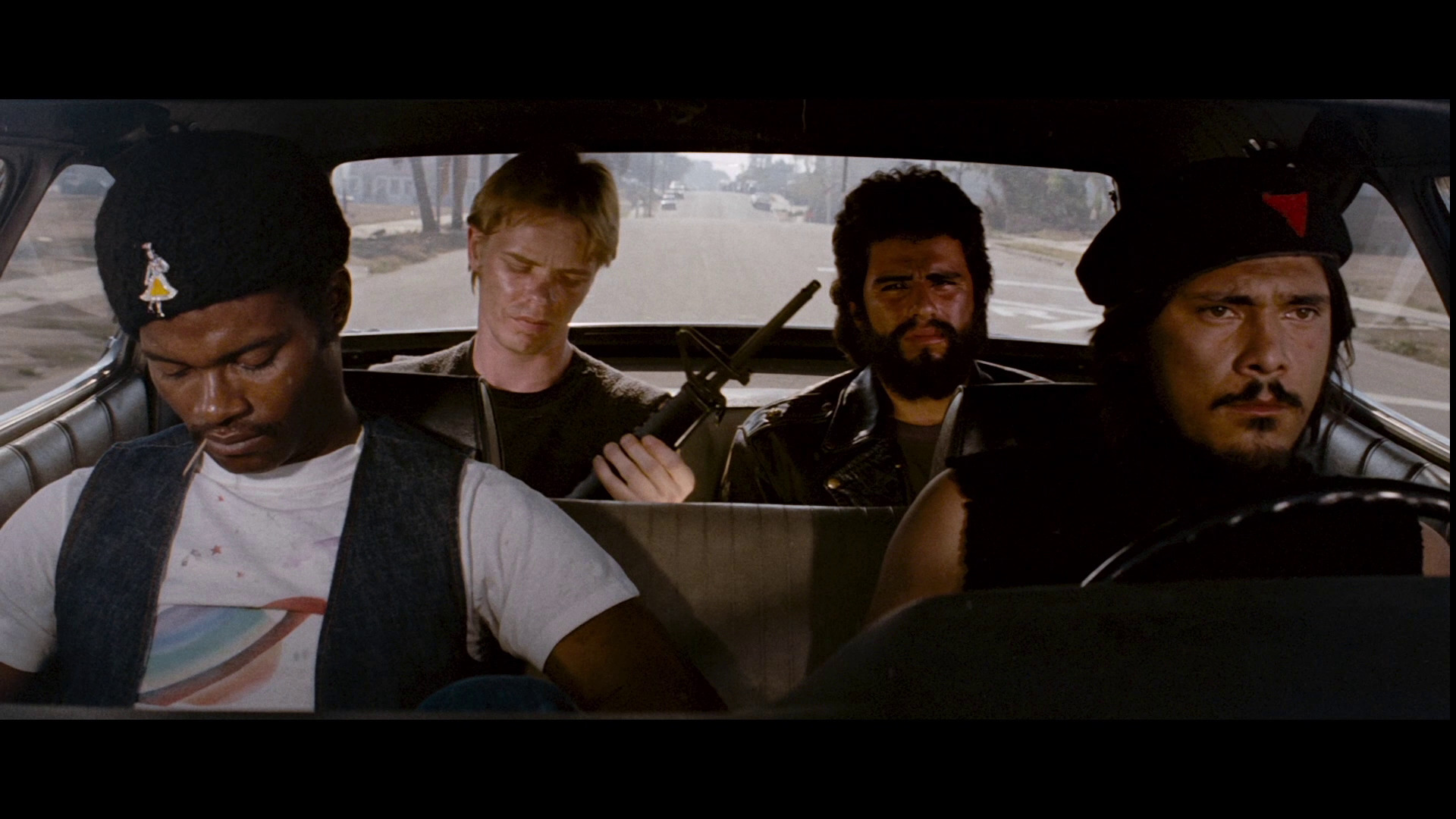 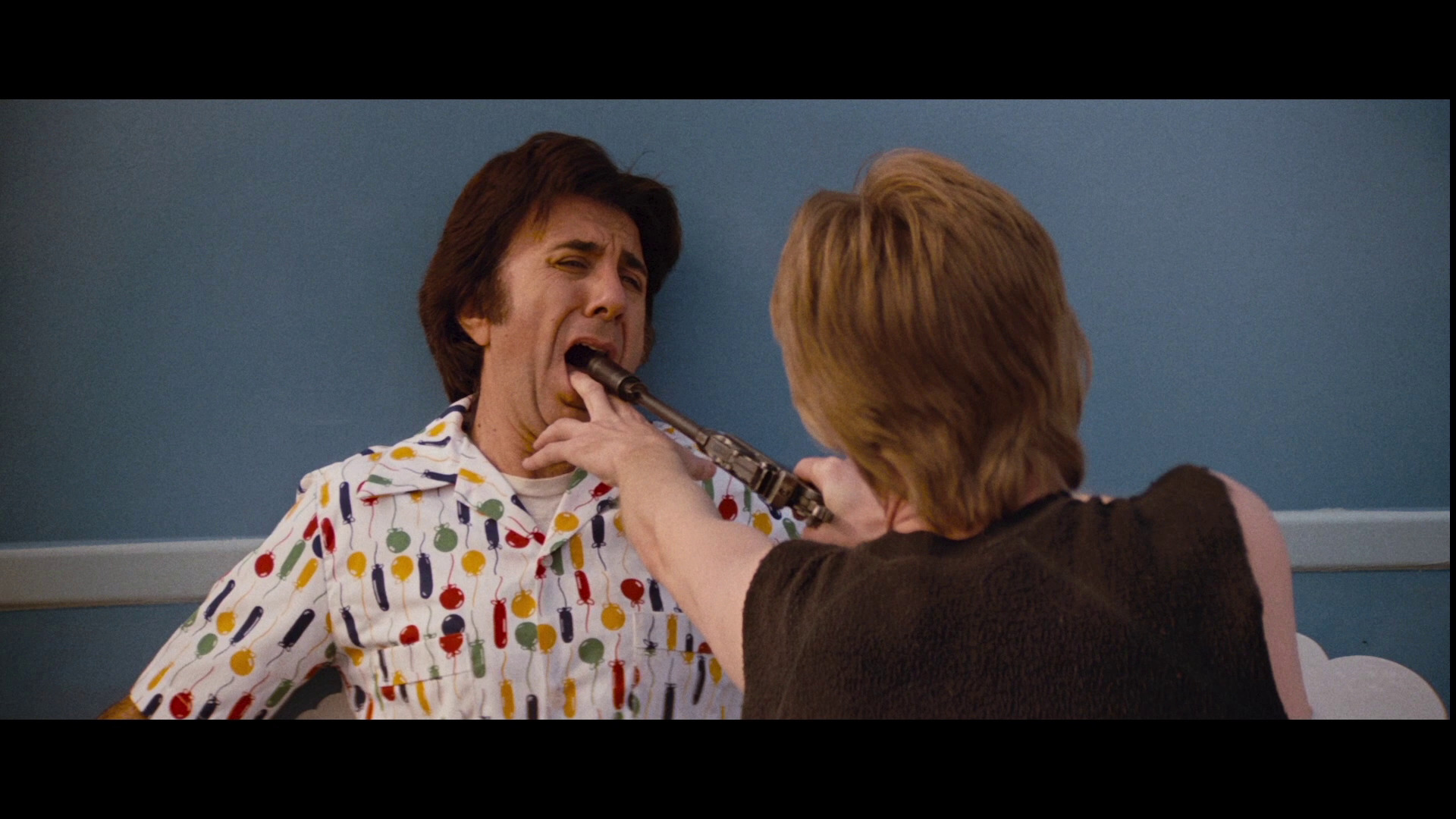 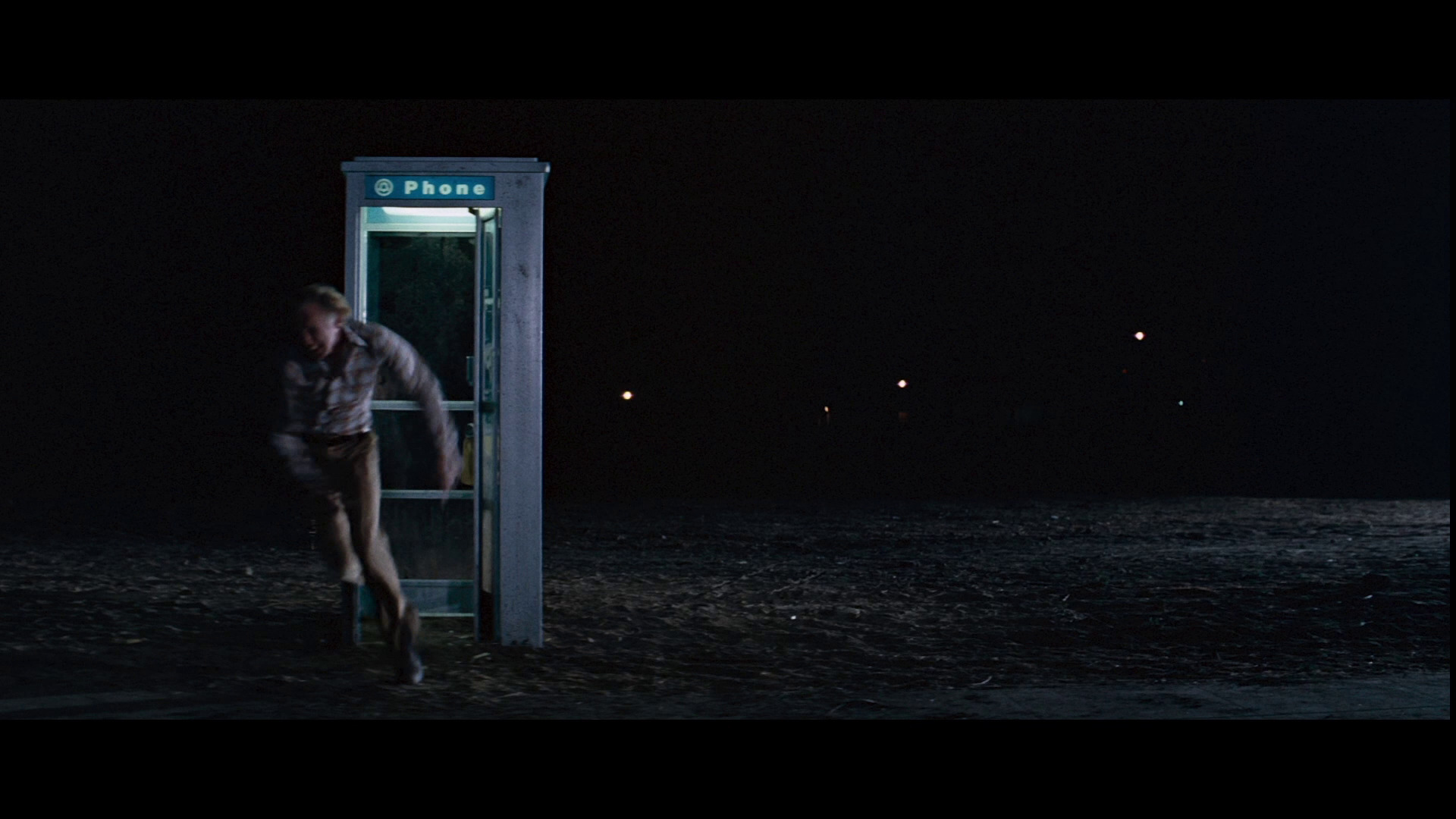 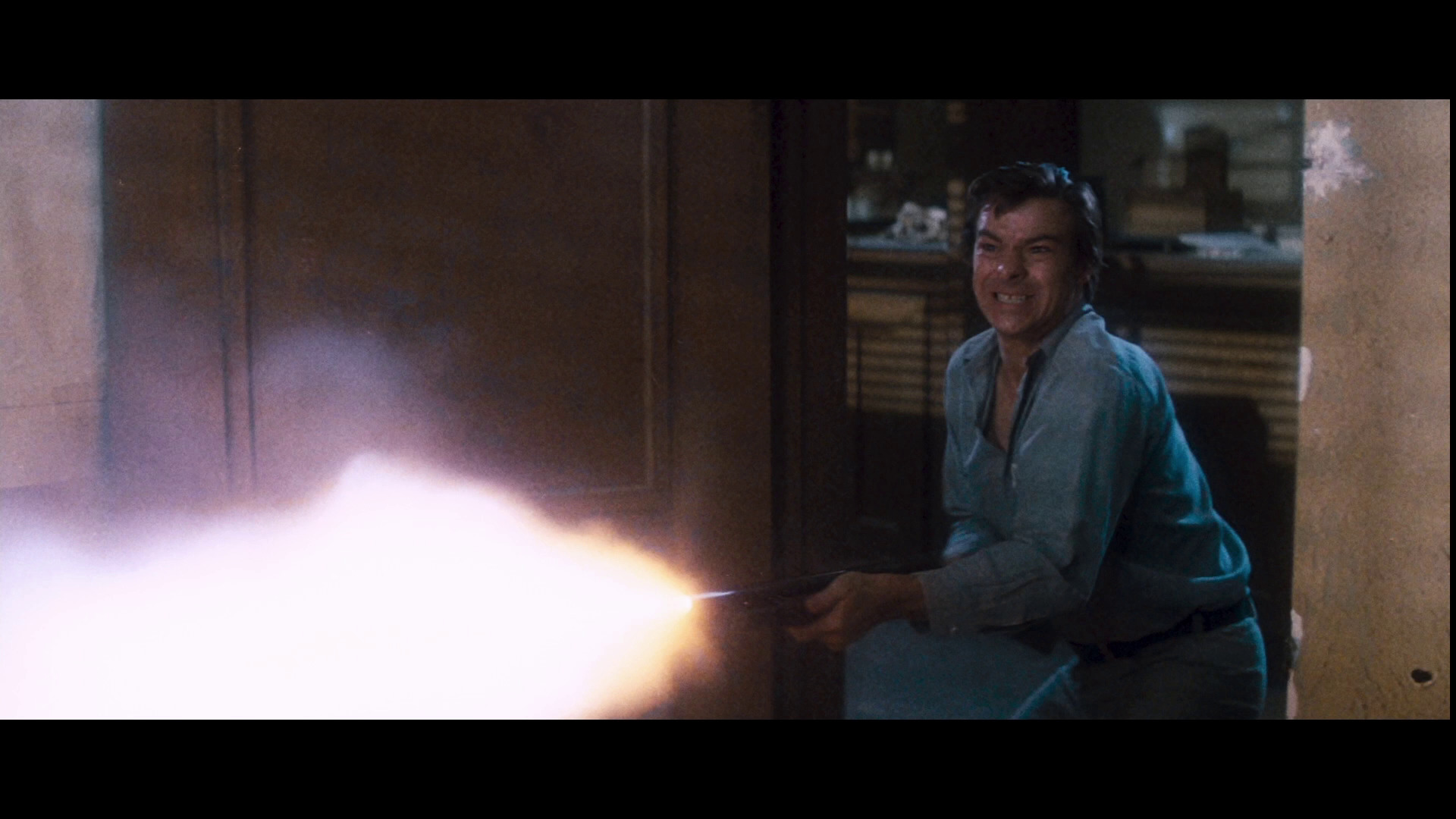 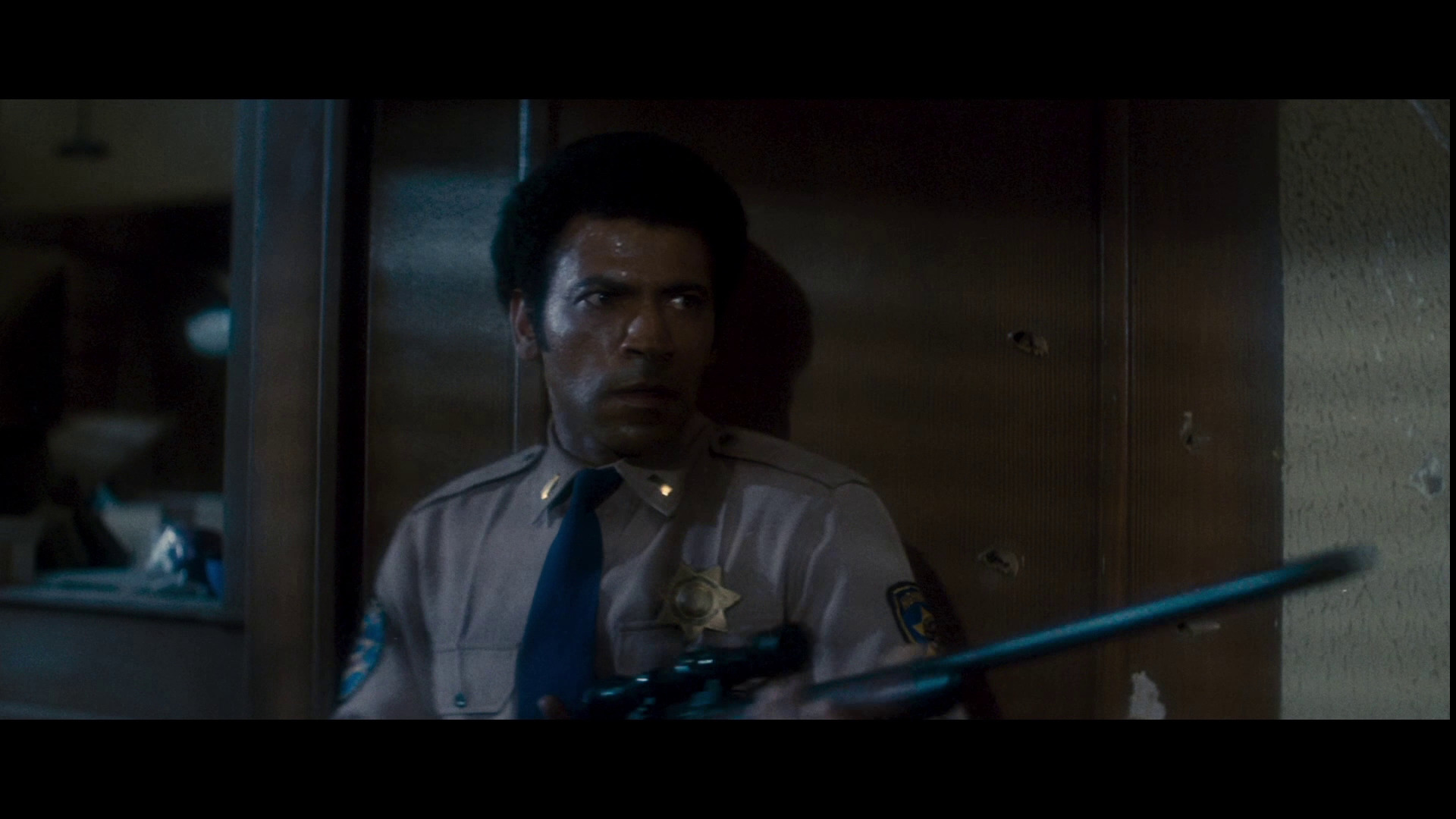 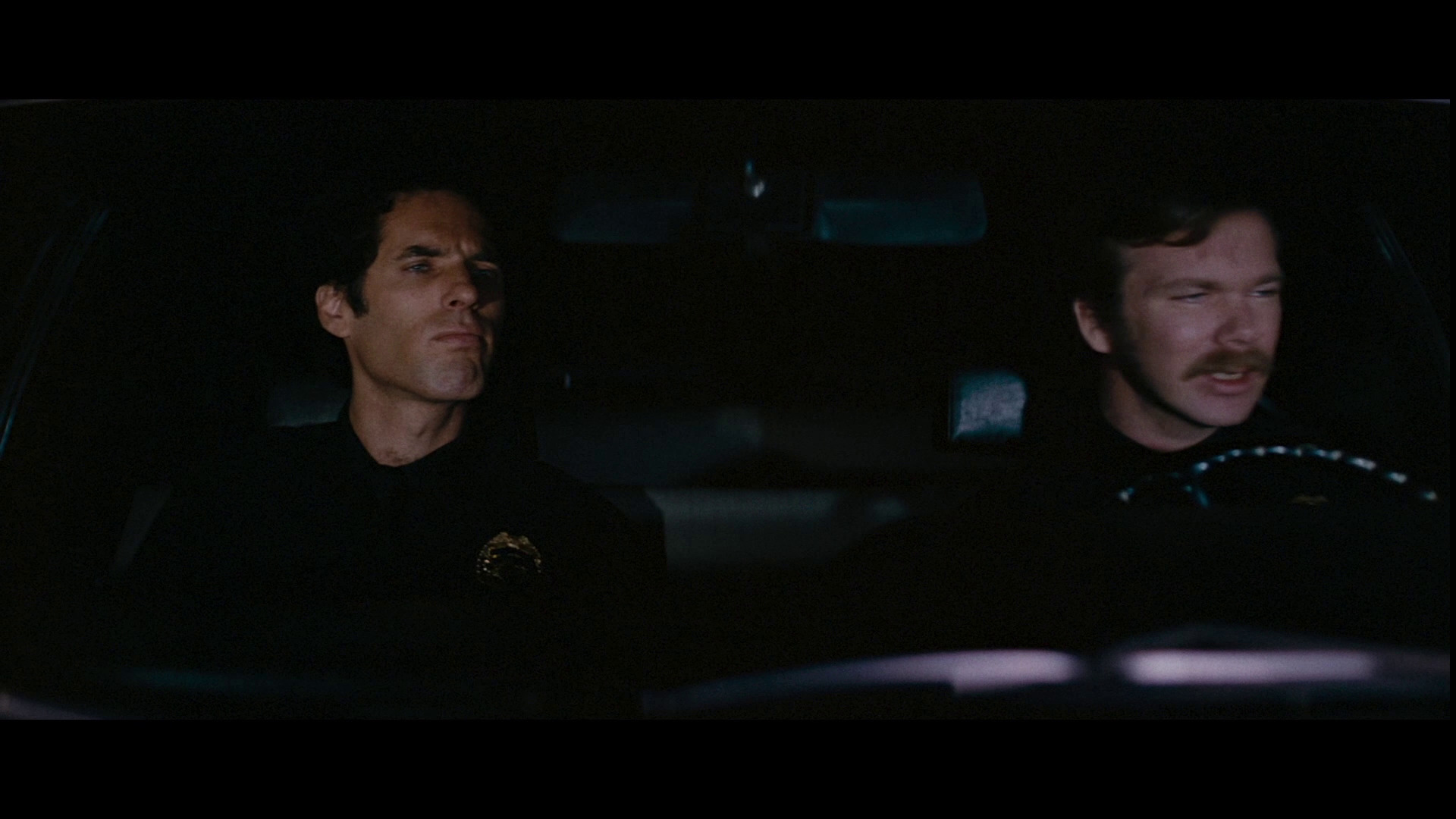 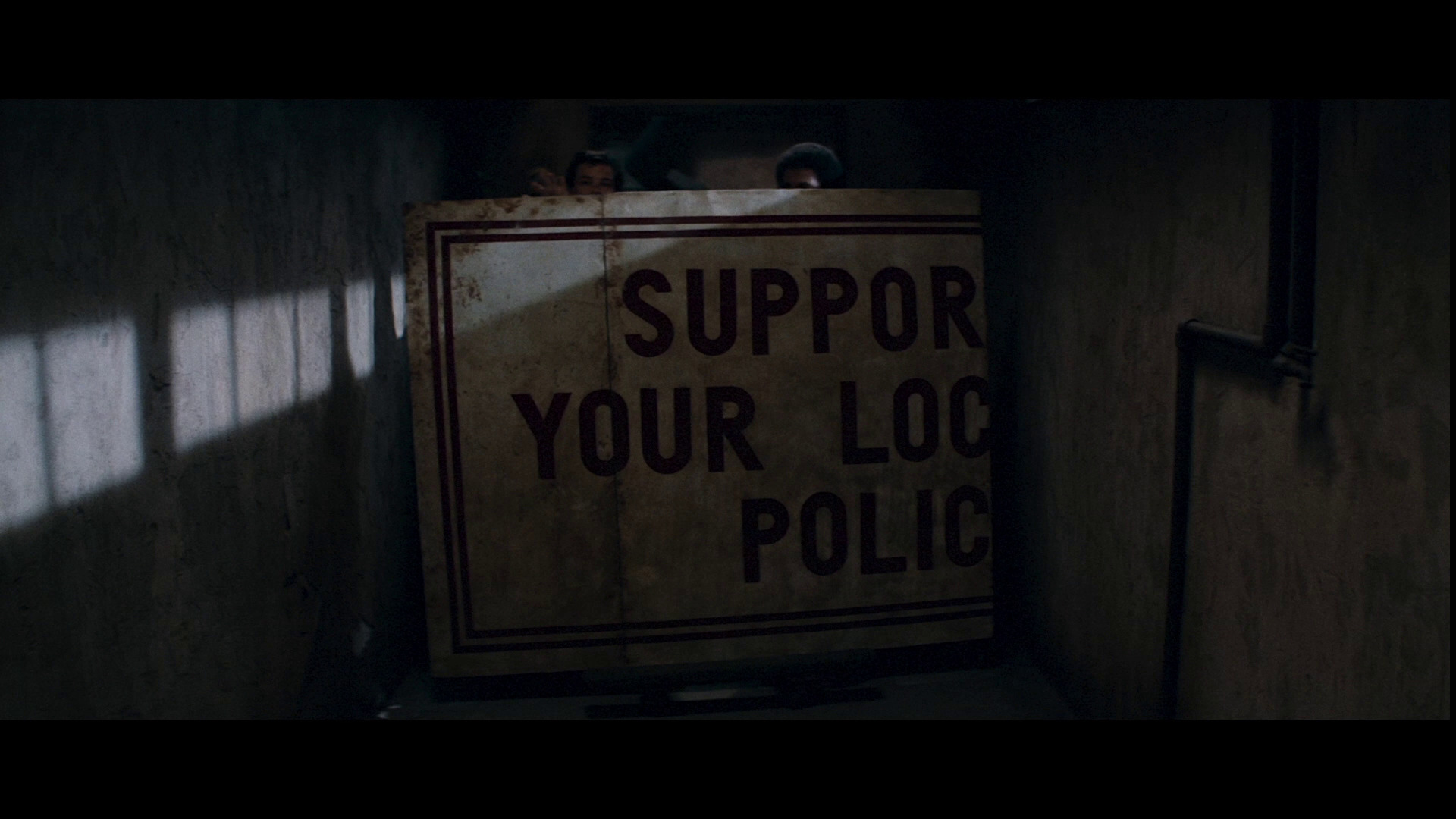 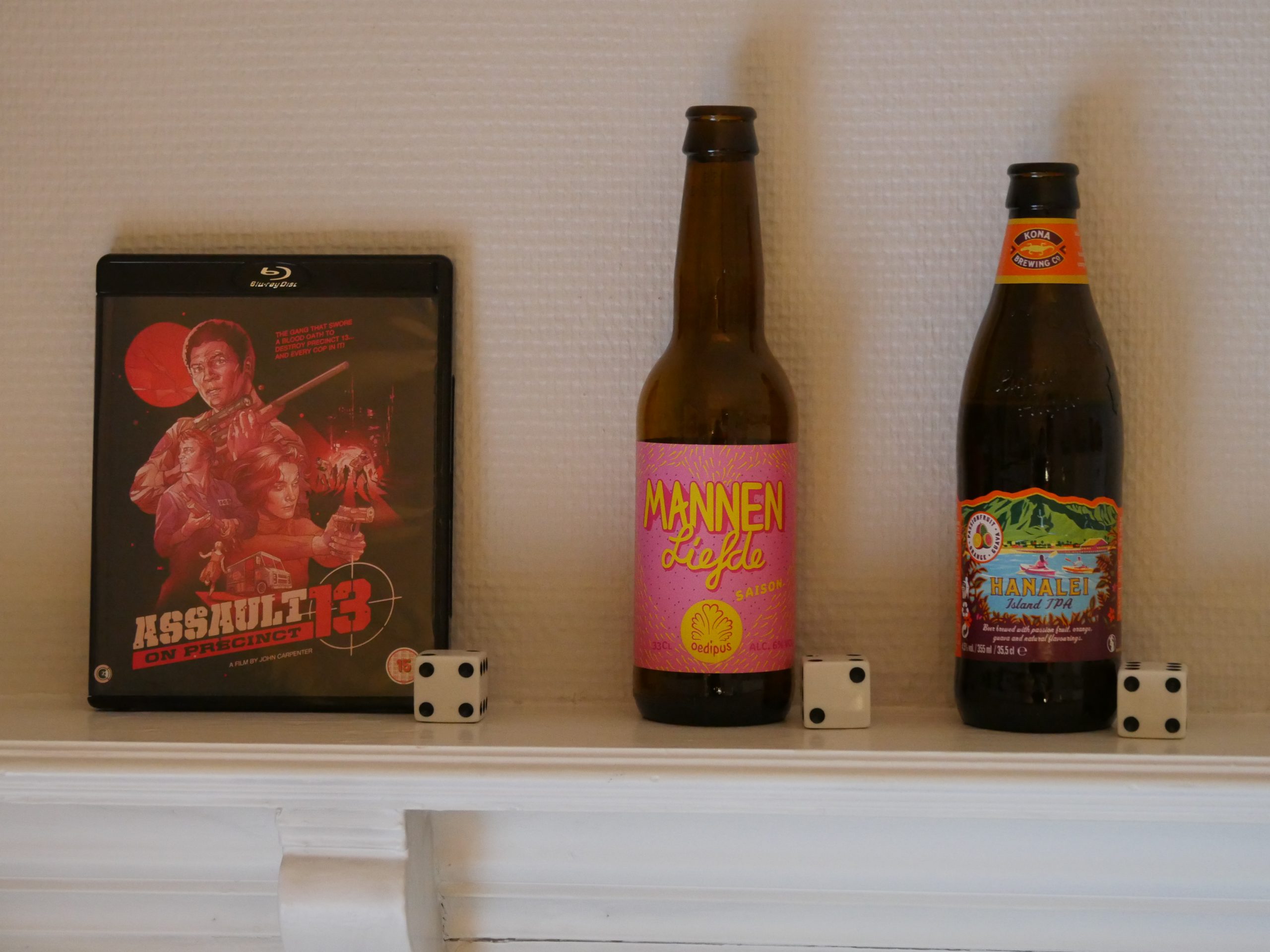 John Carpenter’s music is a definite draw. It’s kinda raw and has a vitality to it.

Anyway, I thought I had seen this before, but I think I must have been confusing this film with The Warriors or Fort Apache, The Bronx or something.

Some of the scenes are very stylish, some look like they come straight from 70s TV dramas, and some are just way way out there. It’s a strange mix, but it works.

For such a low-budget film, it has a lot of production value. And despite (or because?) the risible premise, it’s really exciting, with plenty of OH YEA DUDE moments. For better or worse.

It runs out of steam around the one hour mark, though.