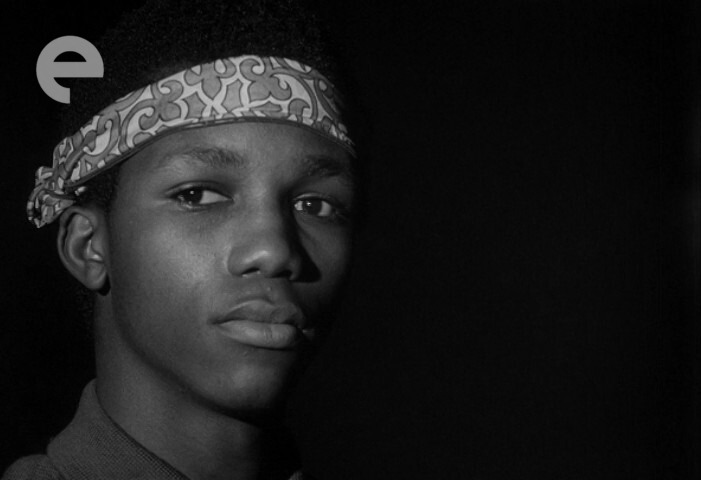 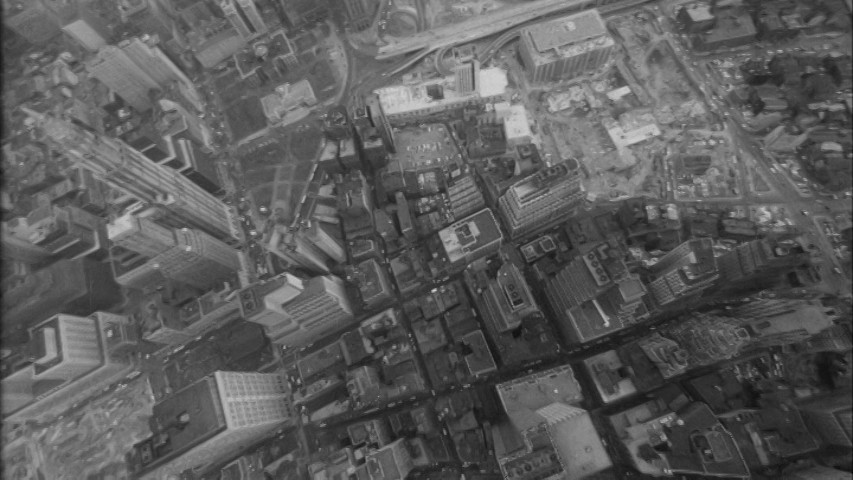 So, I’ve been totally underwhelmed by the other Downey movies in this box set, but I think this is supposed to be Downey’s “real” movie from these years? So I’m now discarding all preconceptions… ommm… 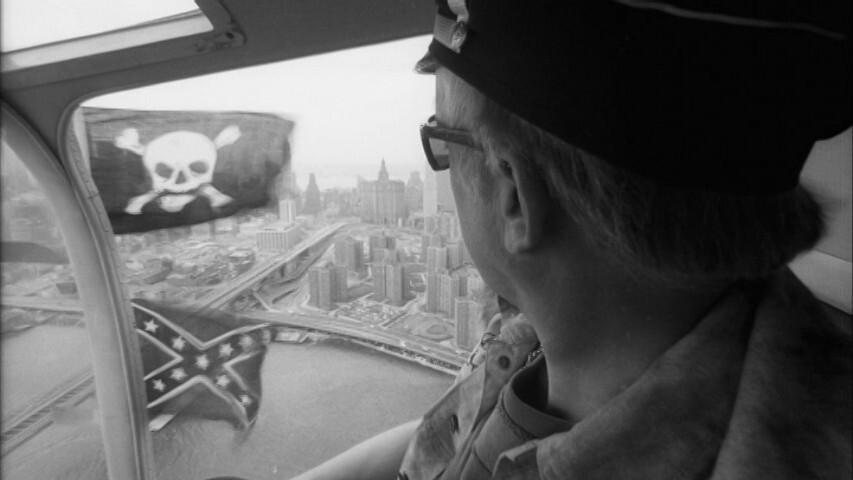 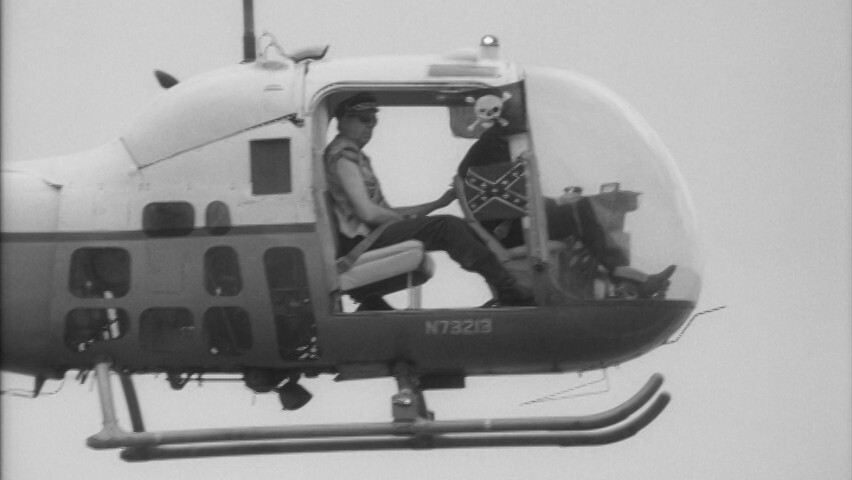 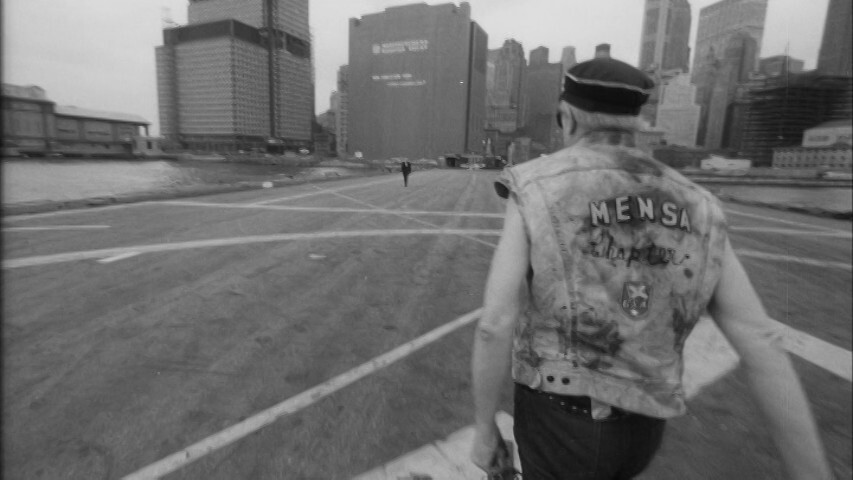 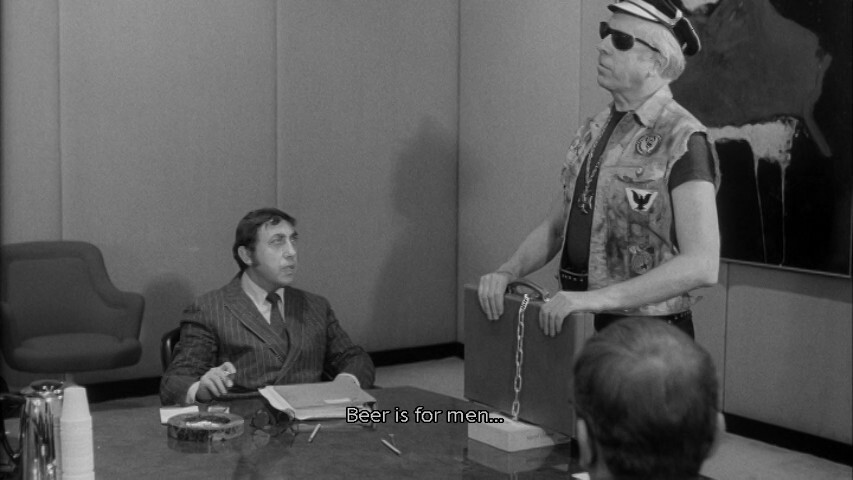 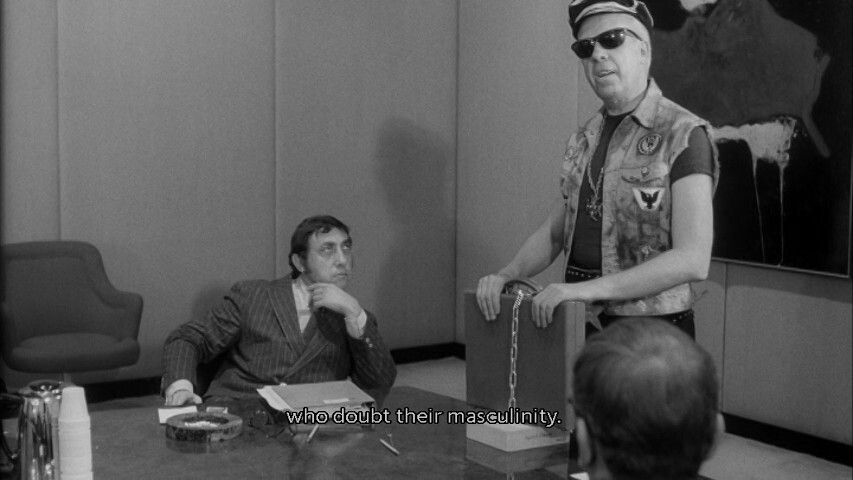 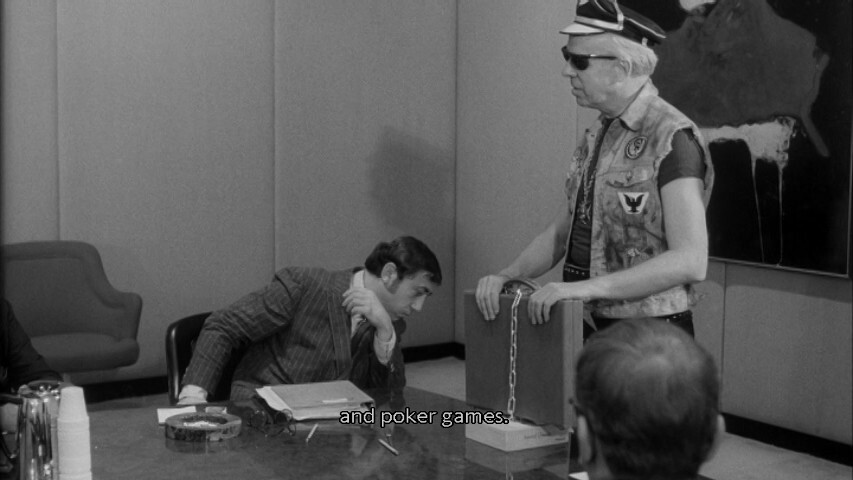 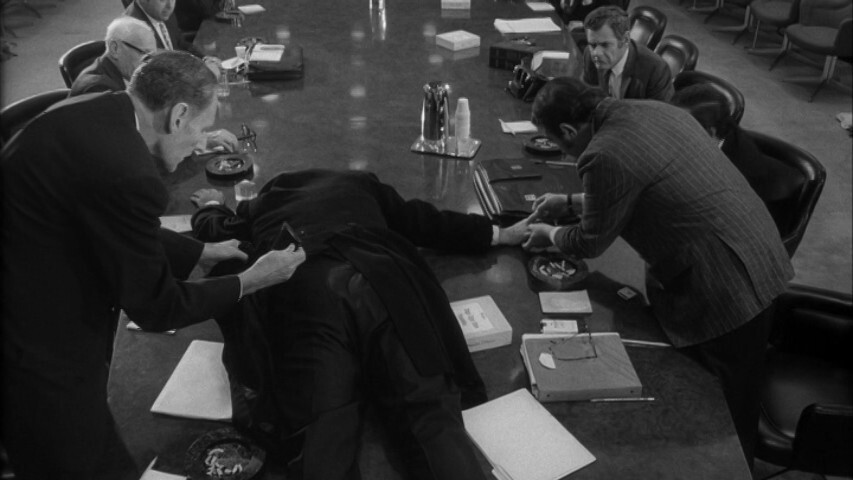 OK, now it’s boring. It went from farce to “satire”. (Which is code word for “not actually funny”.) 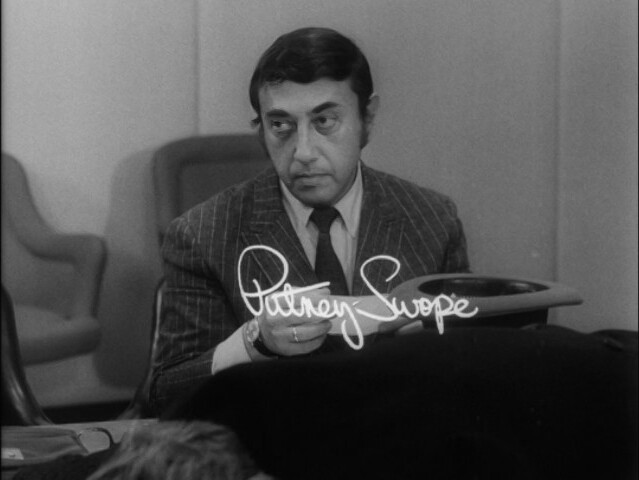 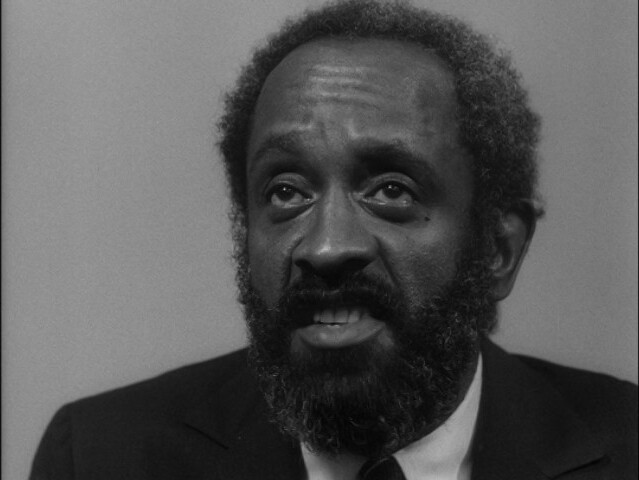 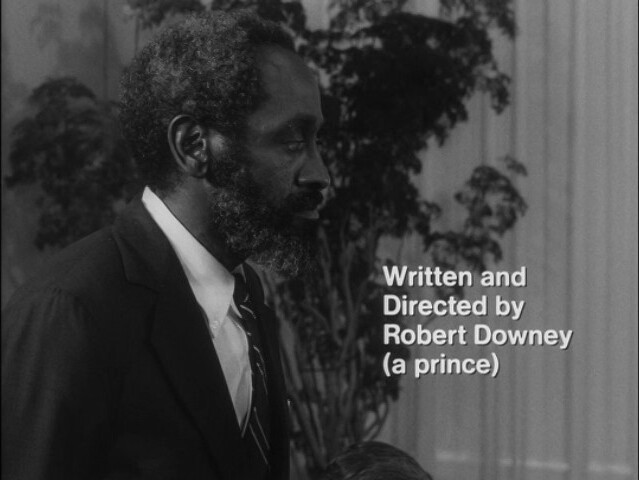 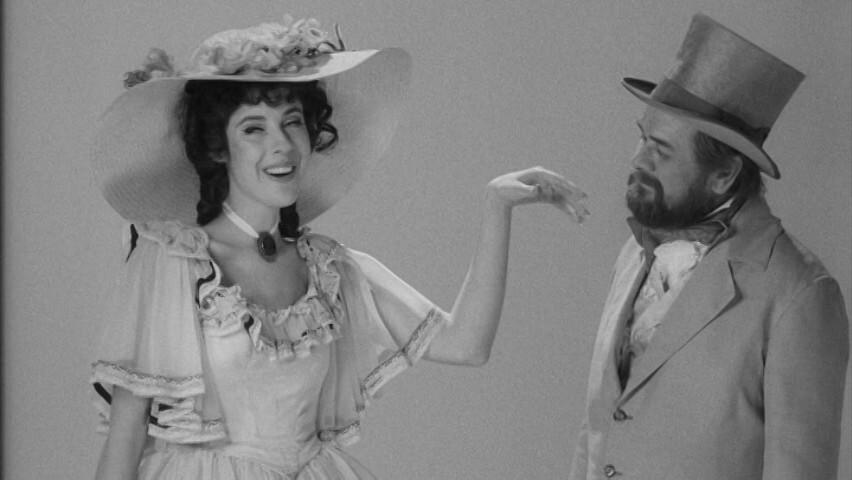 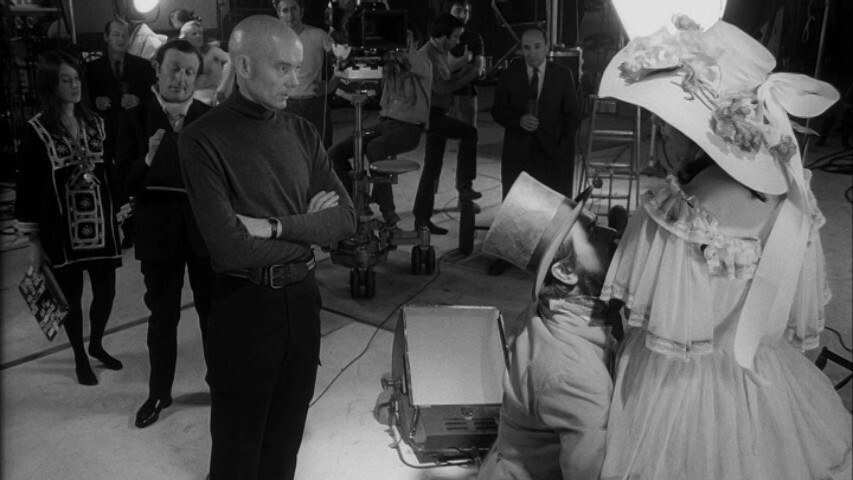 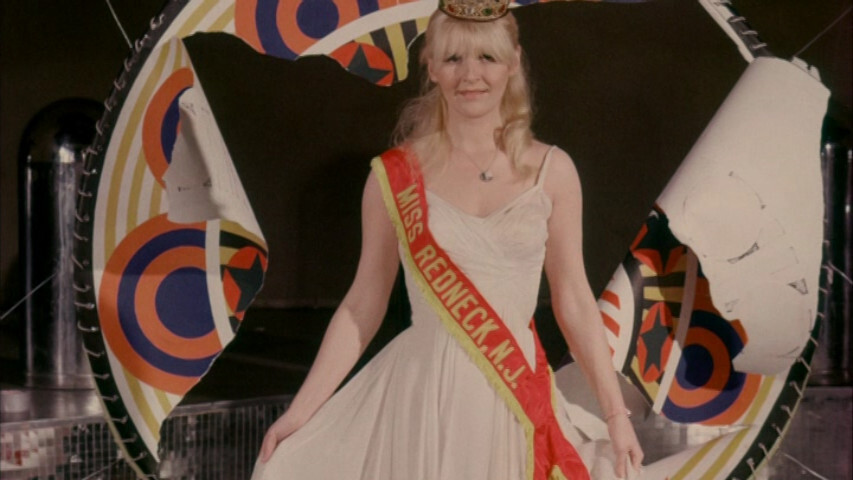 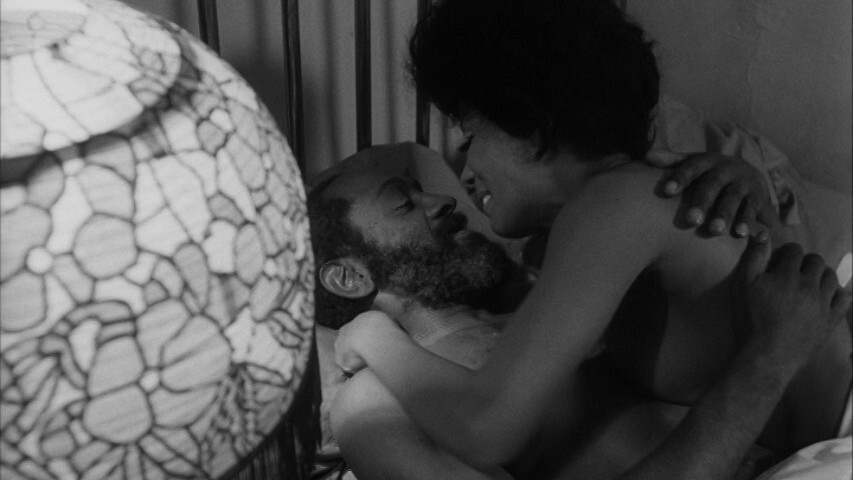 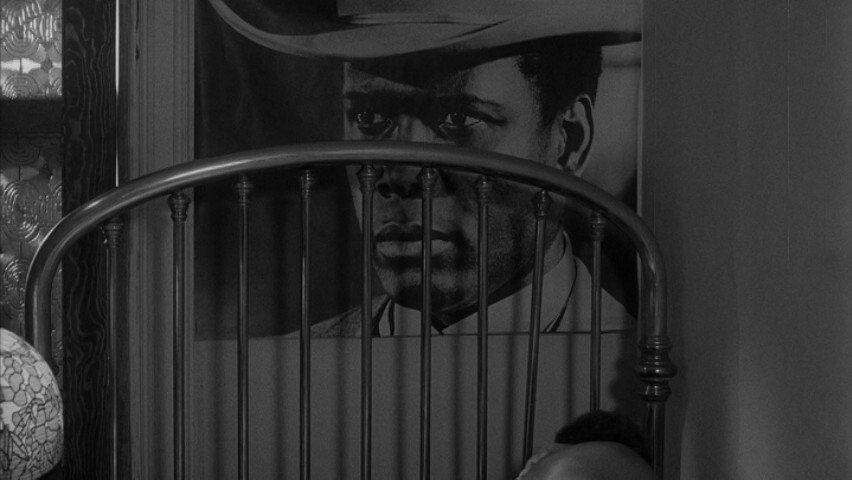 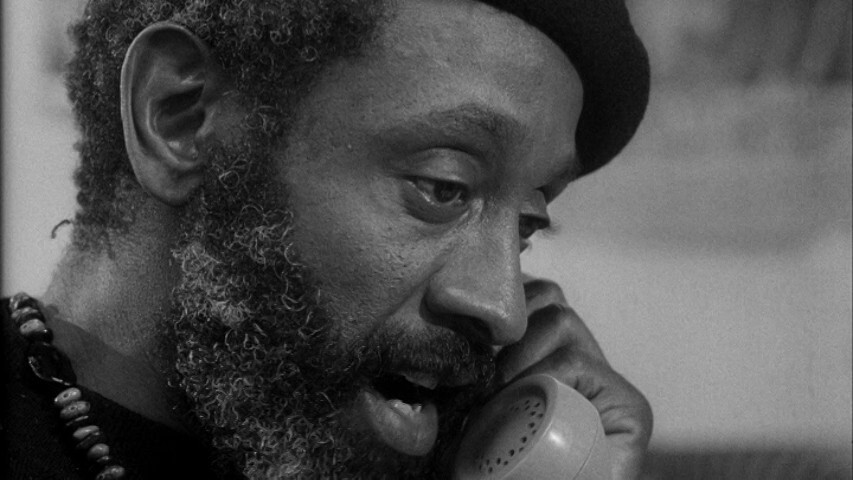 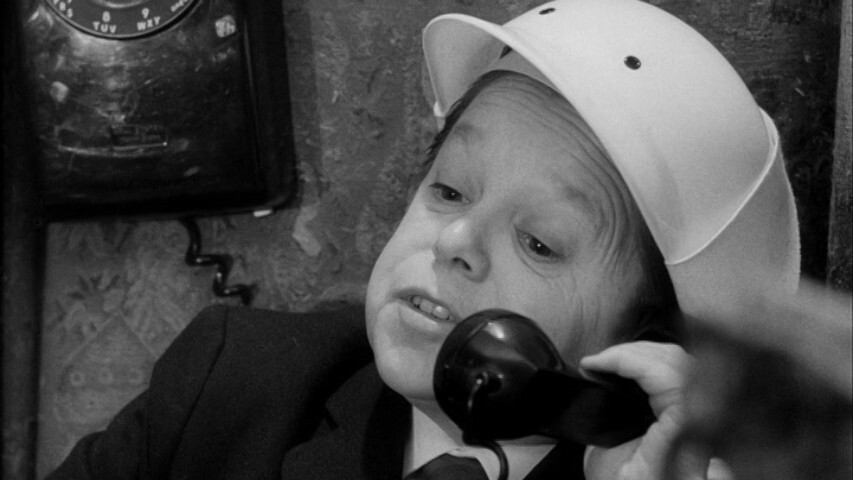 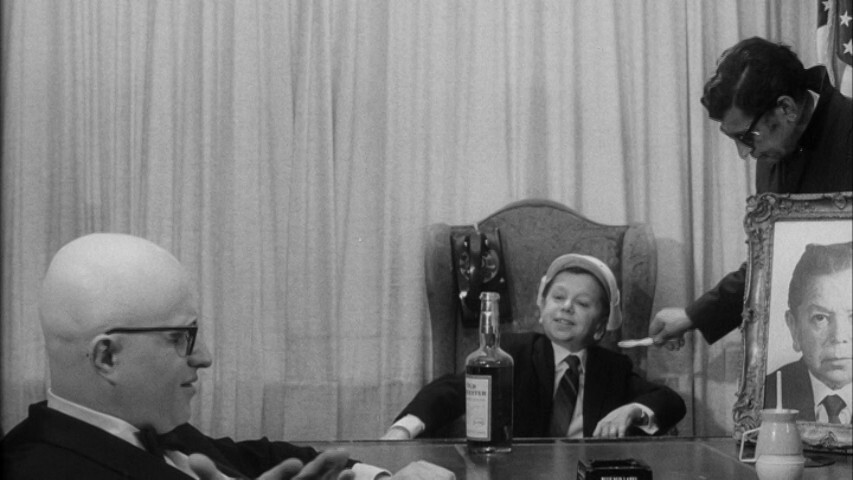 Wow. This started off so well, but it’s turned all tedious.

At least the cinematography’s better than in the other Downey movies. Barely. 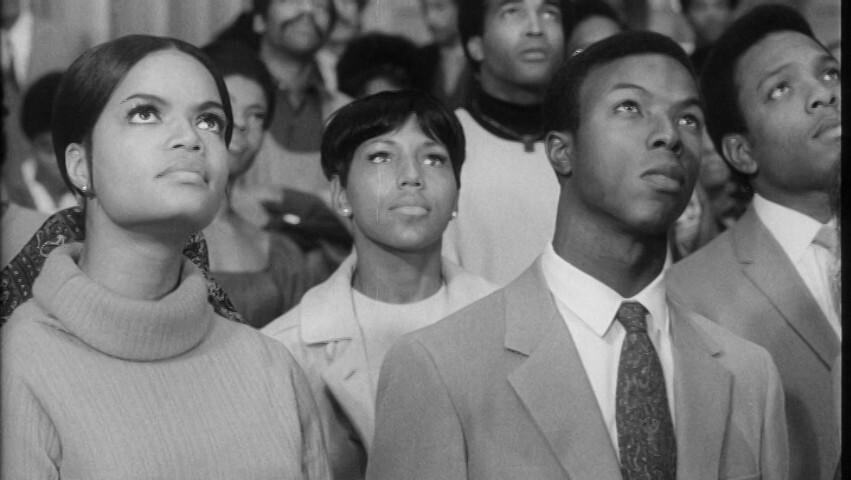 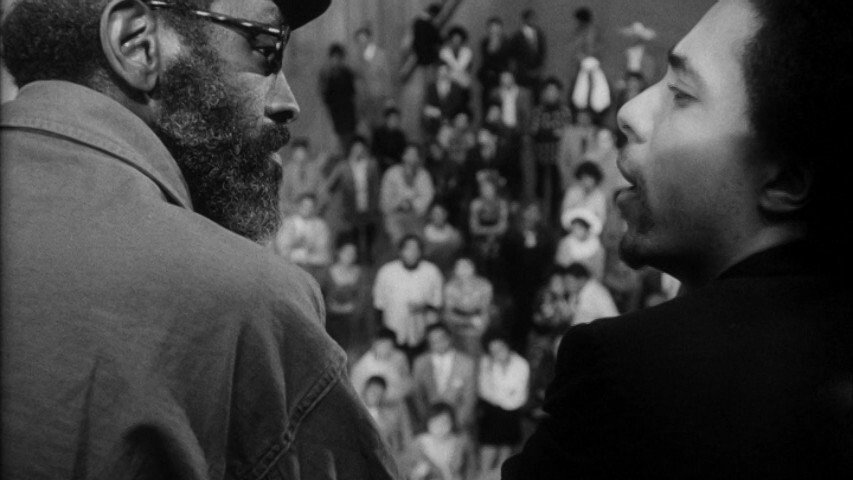 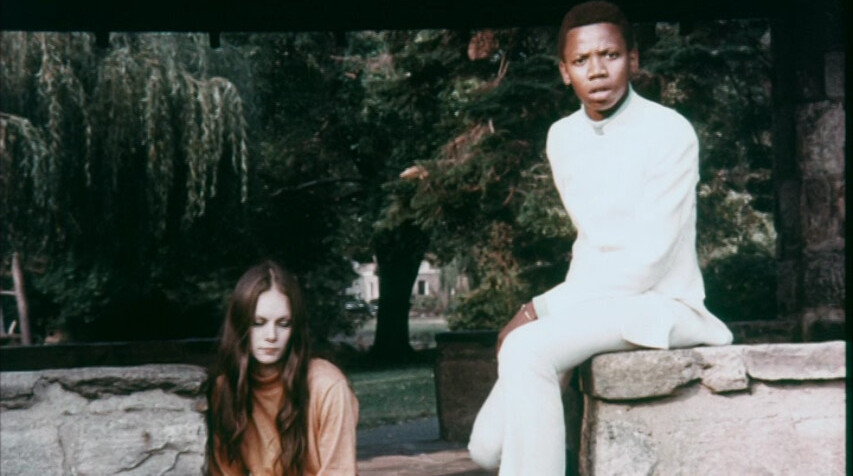 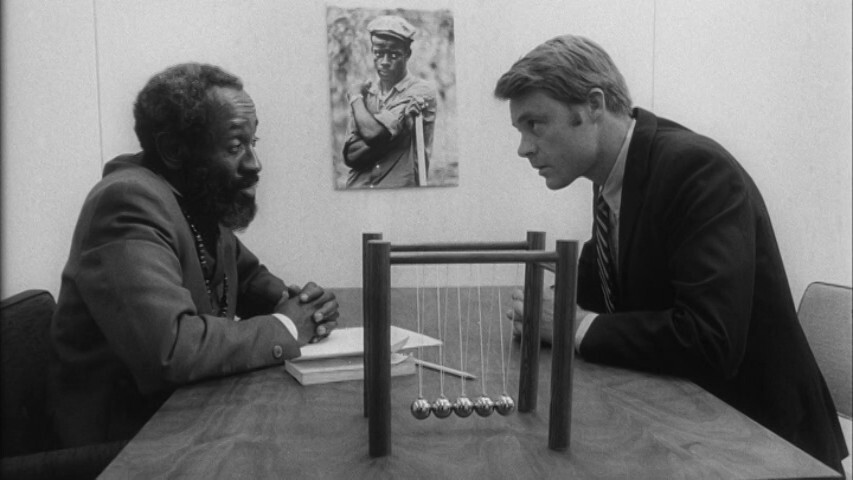 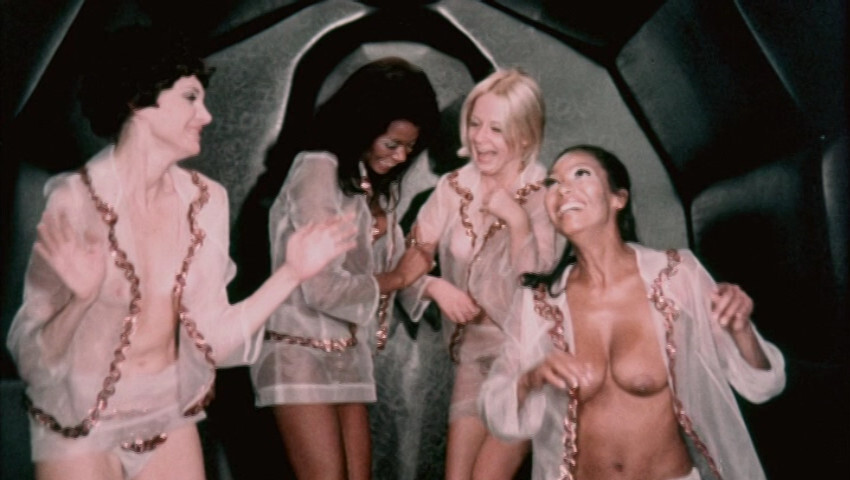 I think that says “no”. At least it’s not remaining in any lexicon today.

… Oh my god. I wondered why the eponymous character was talking in a comedy Christian Bale Batman voice — and it’s Downey himself. He dubbed himself in over the actor.

And using that voice. Geez. 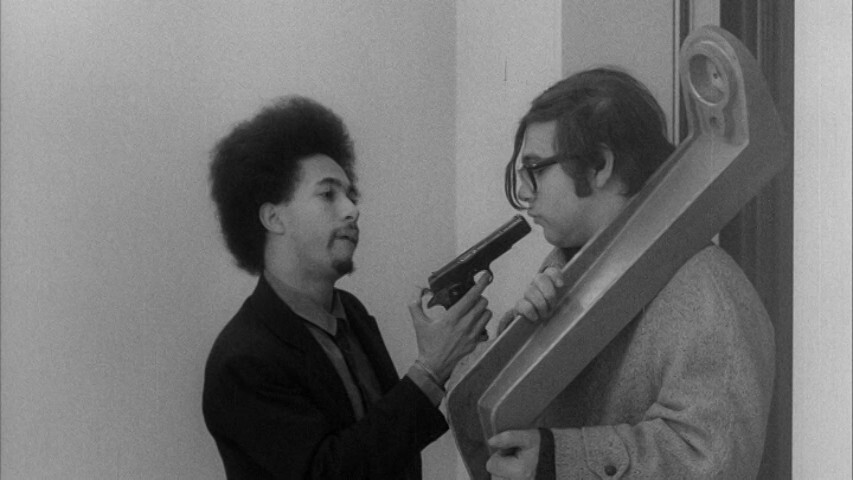