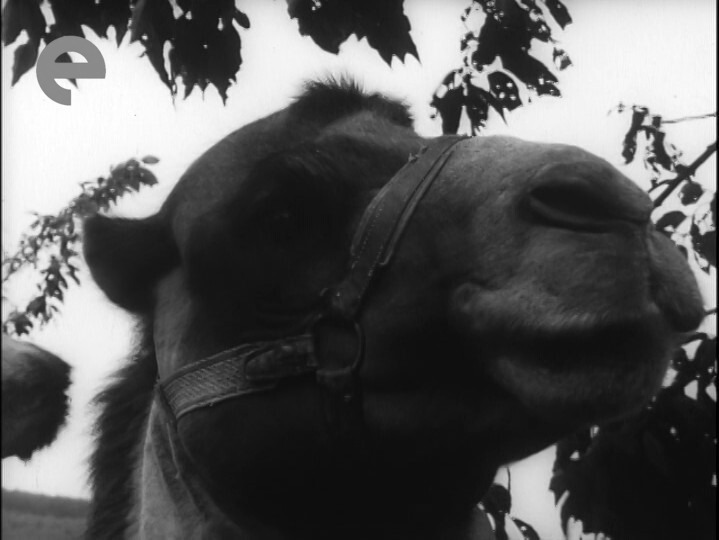 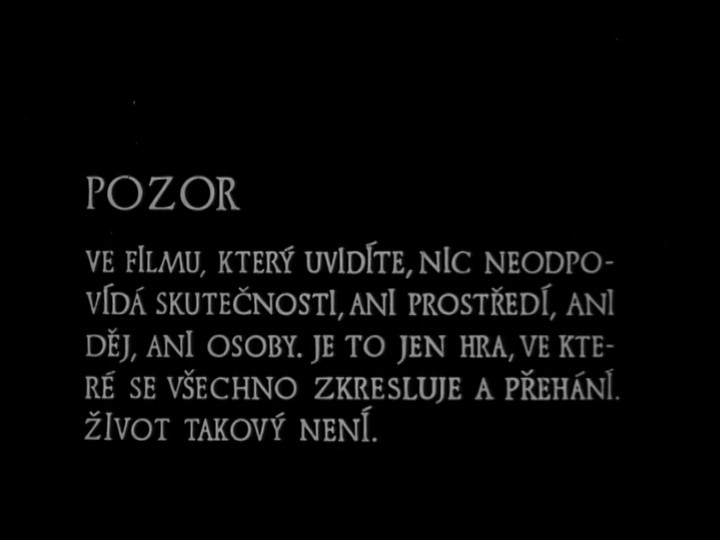 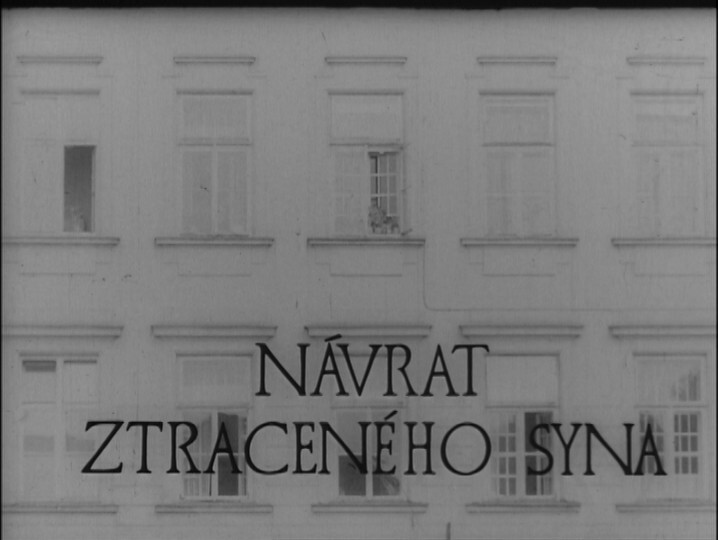 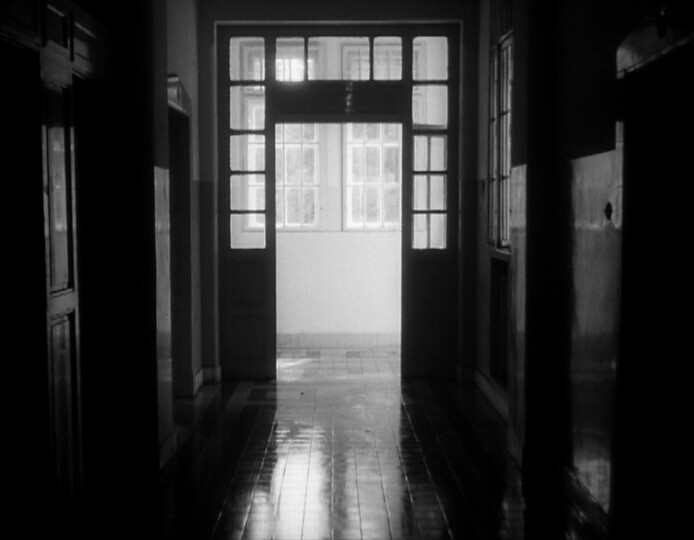 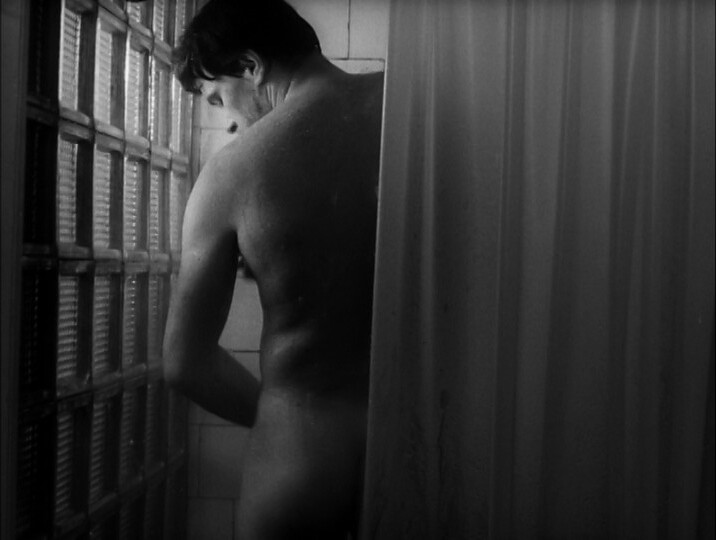 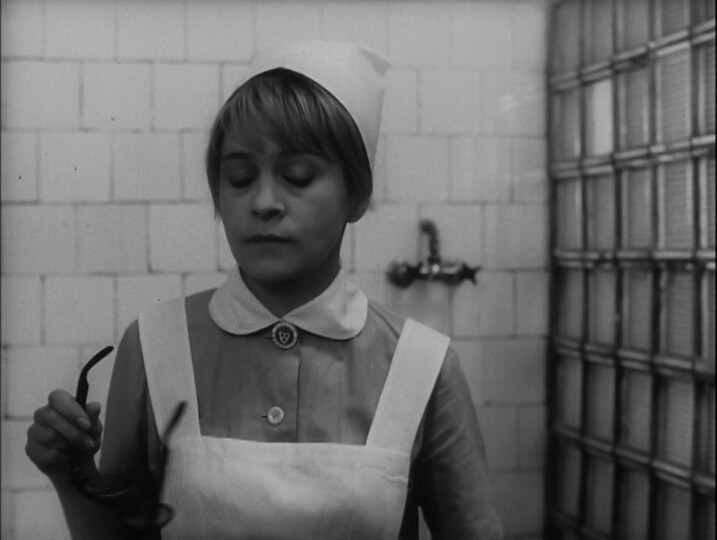 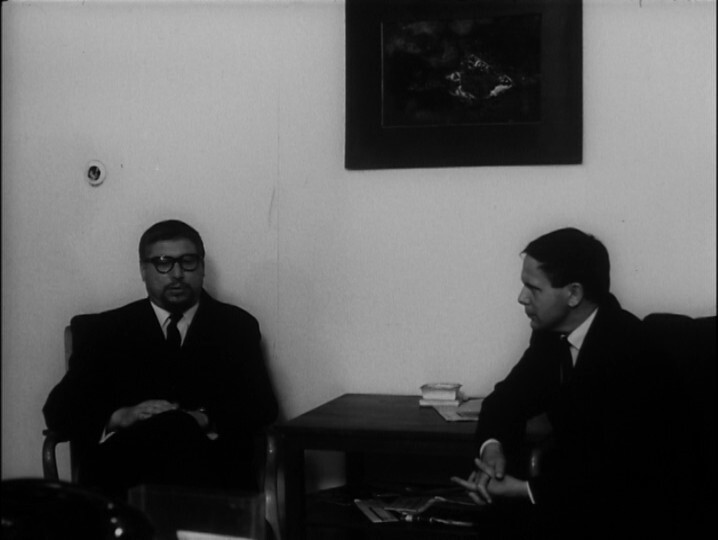 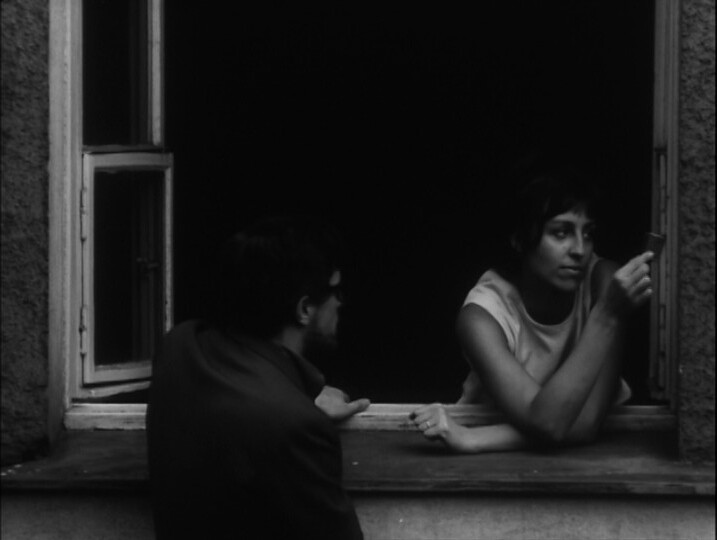 I wonder whether it really looked like this originally? I mean, the high contrast and everything falling abruptly into #000? It could be the result of a bad DVD transfer and a “restoration” prioritising having no noise over actually being able to see what’s on the film. 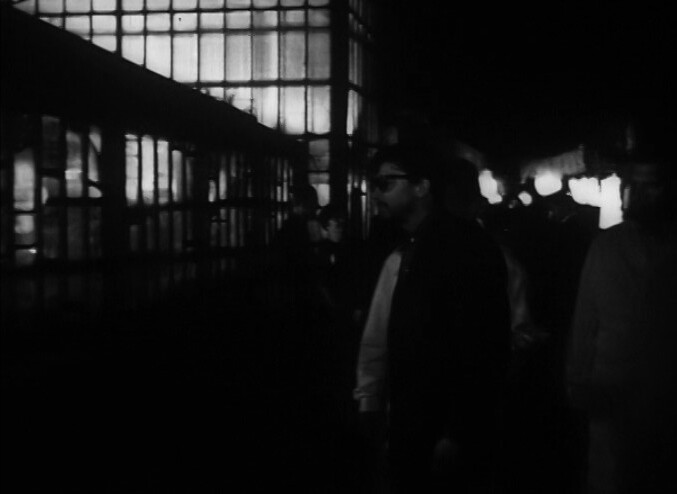 I doubt that this is what it was supposed to look like.

On the other hand, the other Czech(oslovakian) movies on this box set have also had technical problems (over/under exposed etc), so perhaps … they just weren’t that good at the that stuff? I mean, the laboratories and cinematographers and the best boy grip and 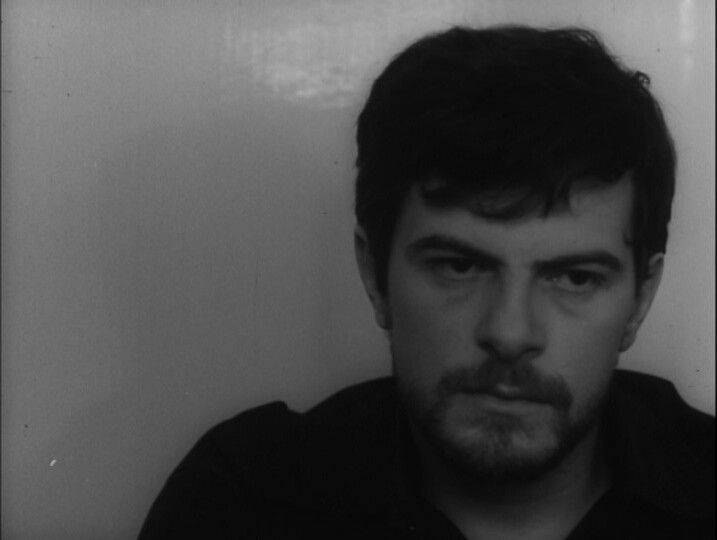 I have to say that I have huge problems staying interested in this movie. And it’s weird — this is just the sort of film I usually enjoy, but I’d be hard pressed to even say what’s the movie’s about at this point.

It’s probably just me, but I’m ditching the movie at fifty minutes in, because I just can’t even.

So this rating is probably total nonsense: 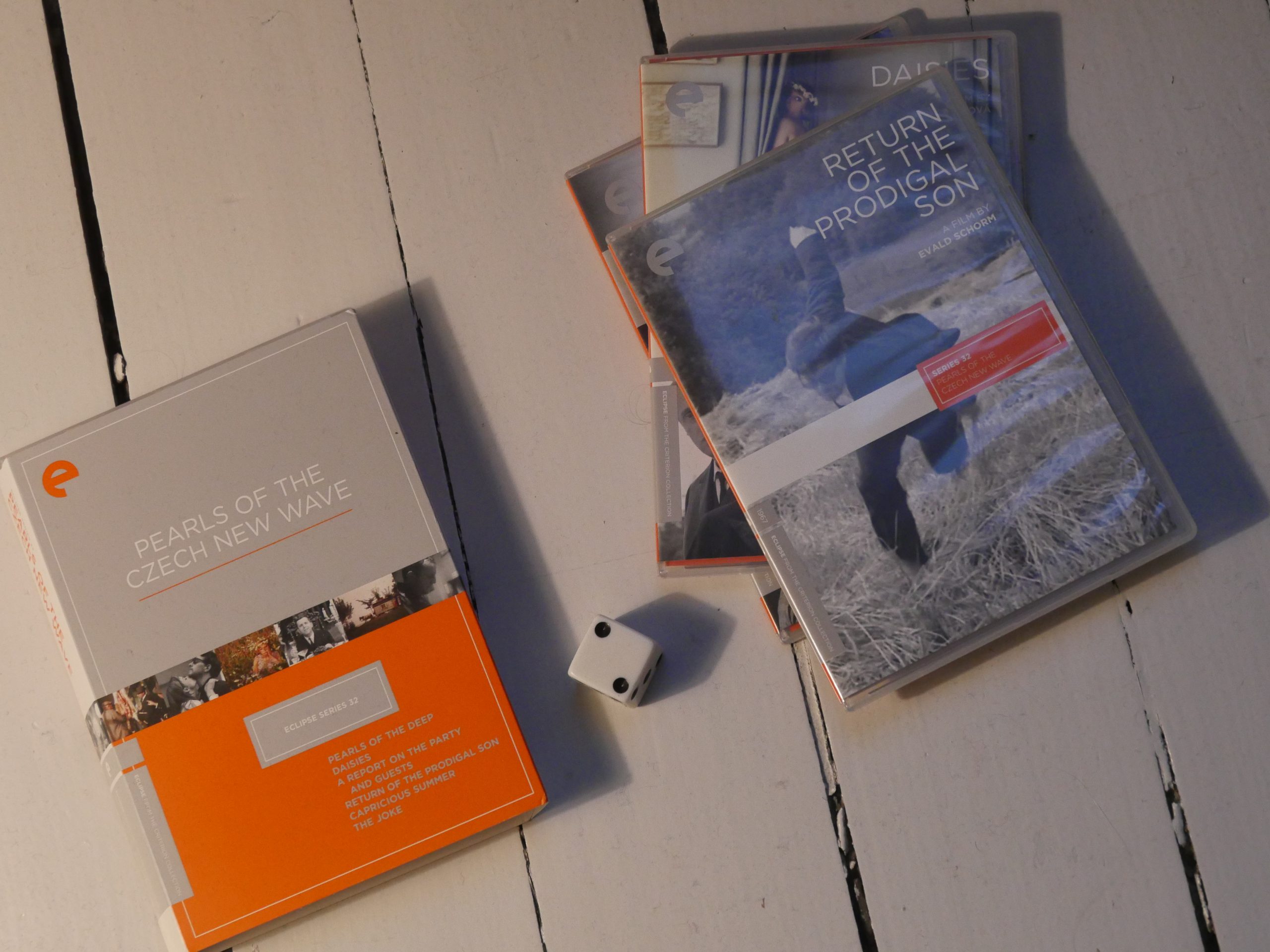