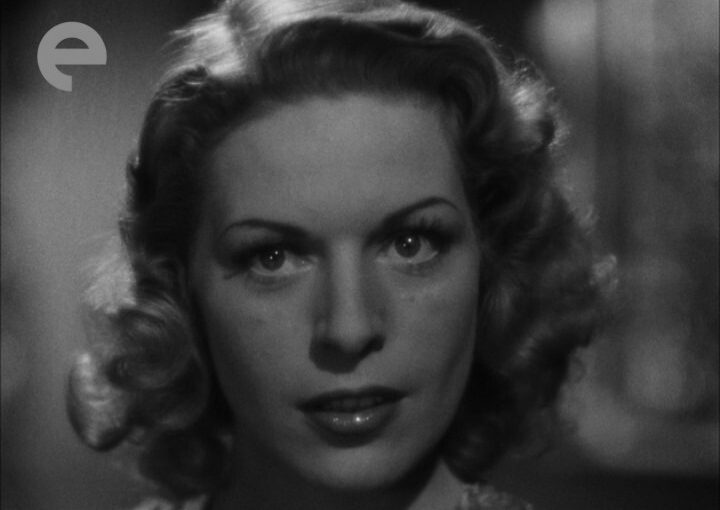 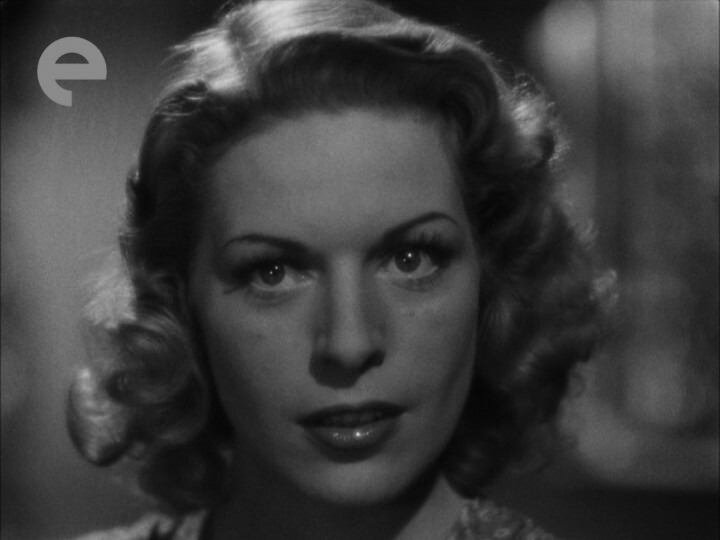 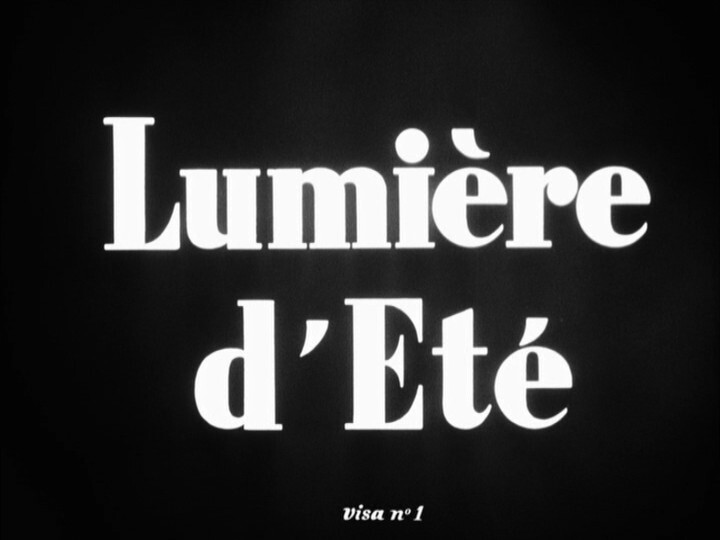 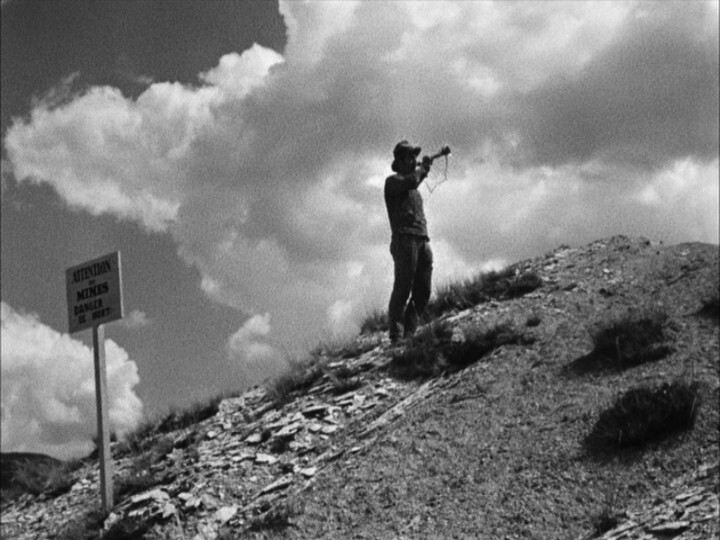 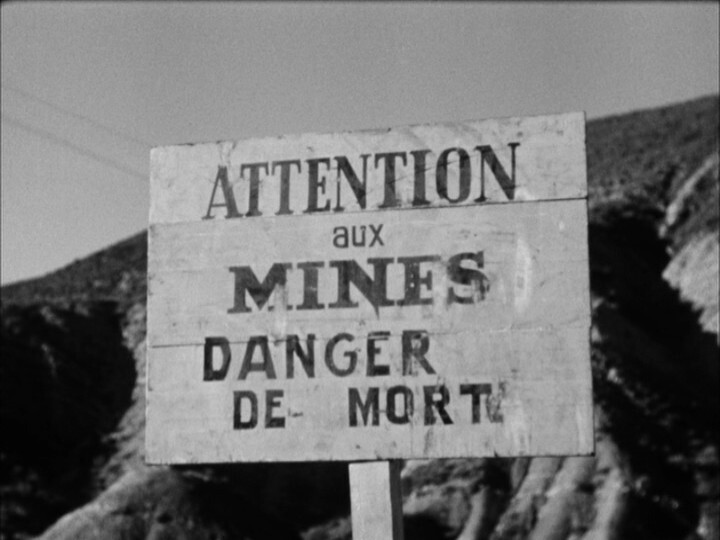 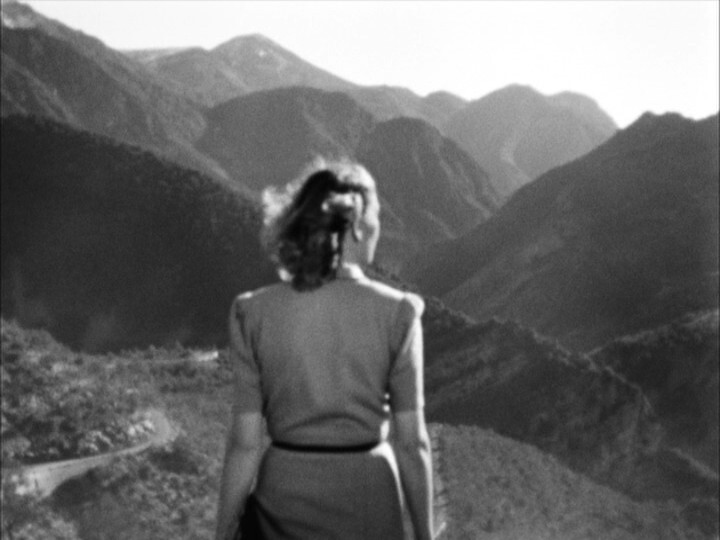 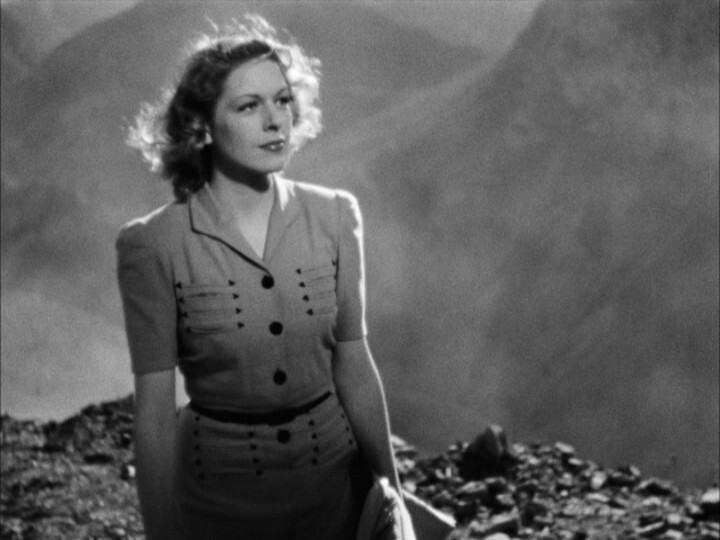 This is a very odd movie. I guess it’s a romance? It’s set in a hotel right next to a mine, so we’ve got a desolate hotel with almost no guests, booms in the night, and a cast of hotel employees out of Comedy Central Casting. 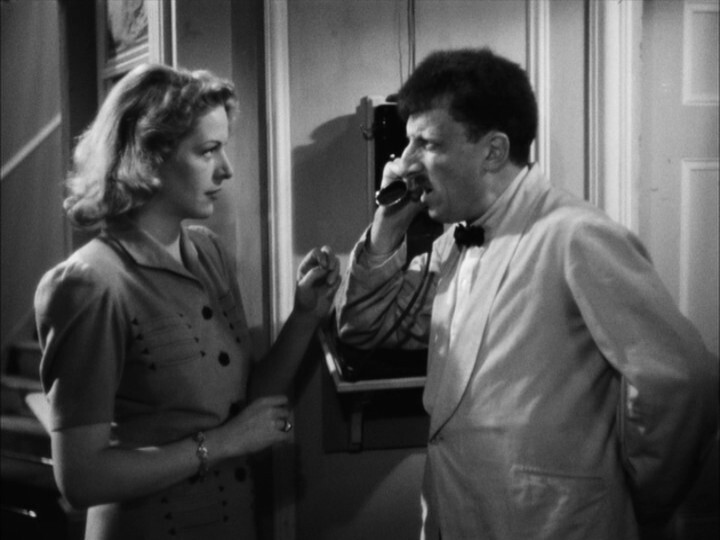 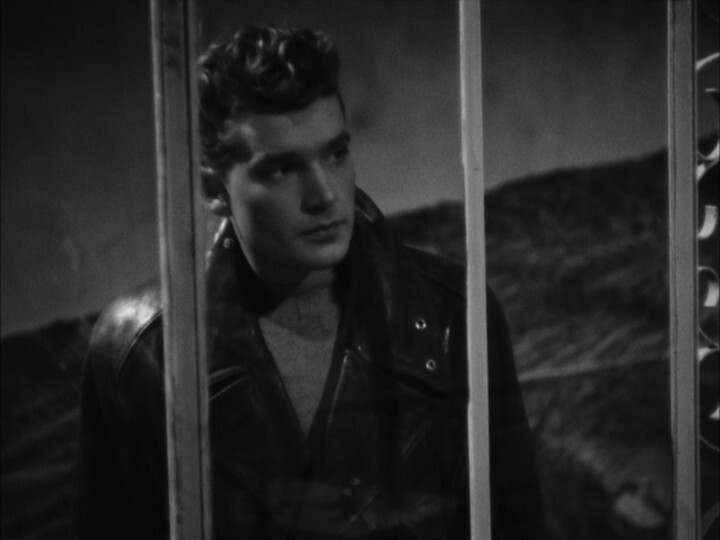 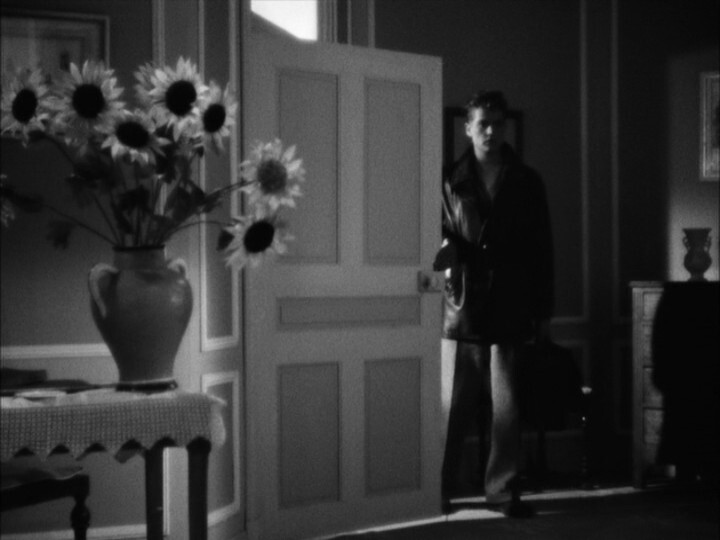 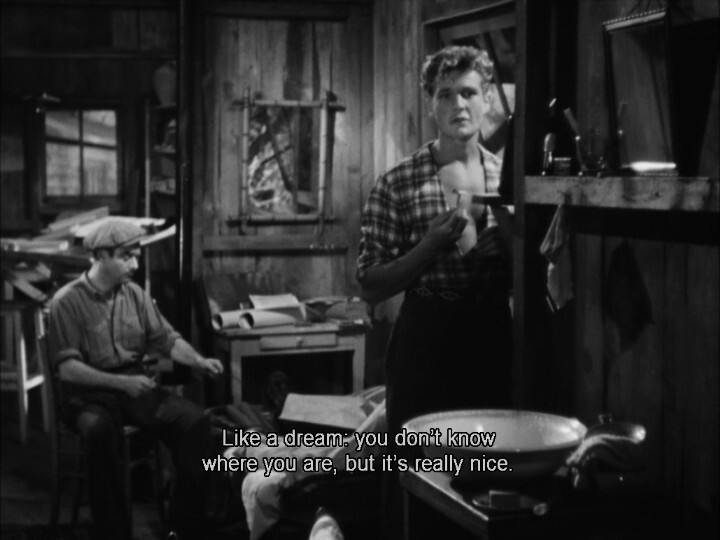 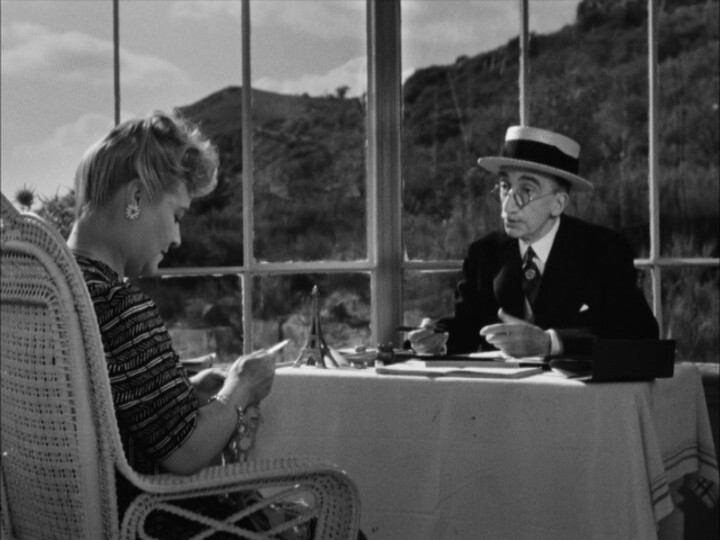 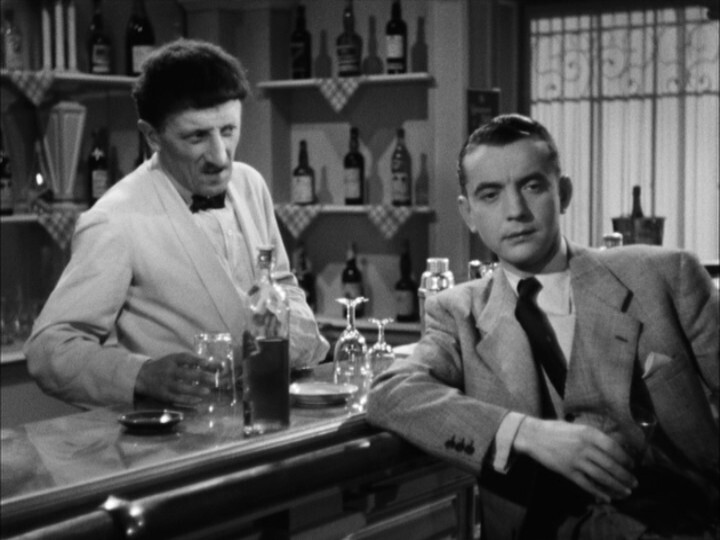 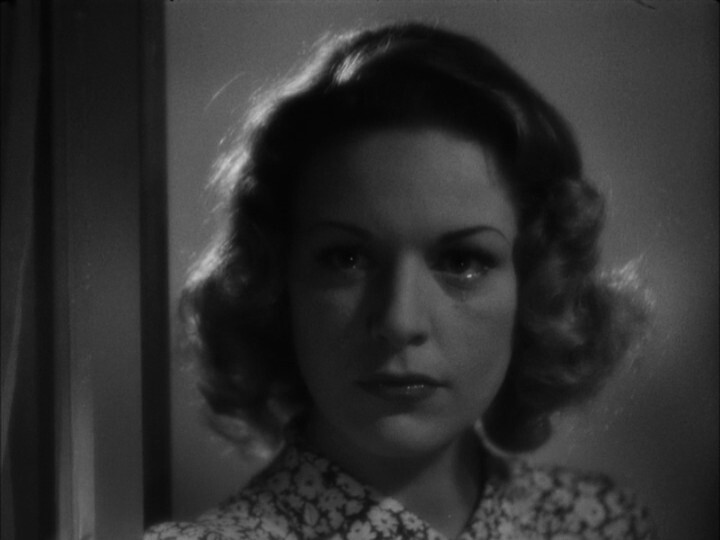 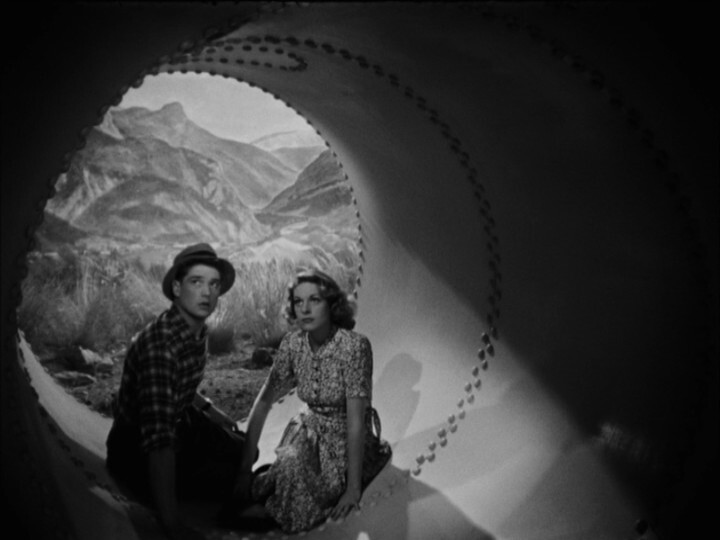 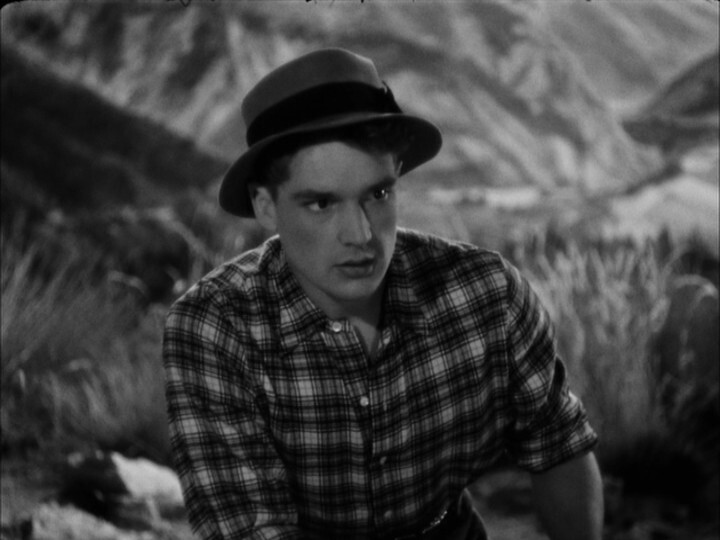 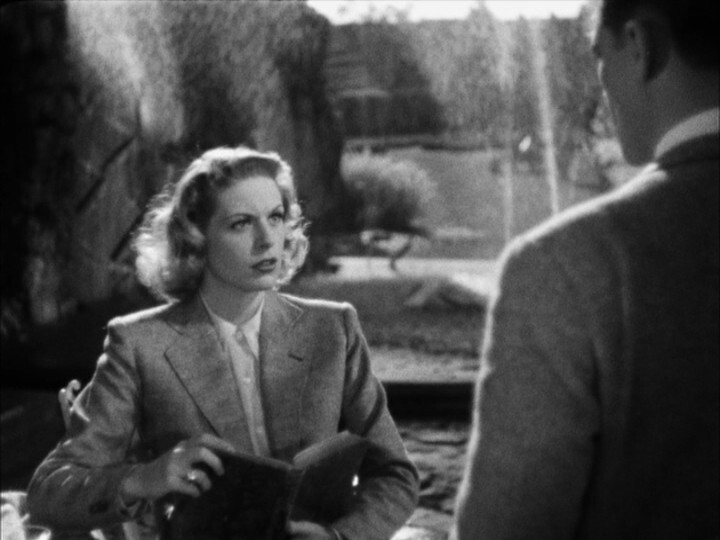 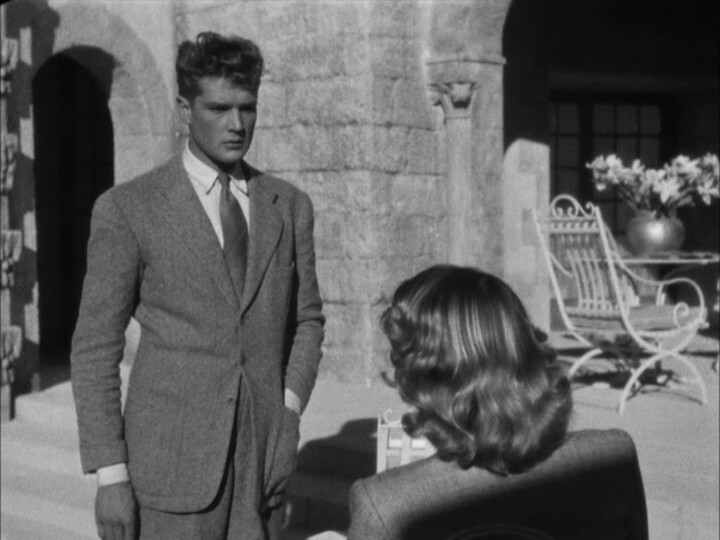 This is indeed a very strange movie. It really had something special going on for the first half — that hotel, that mine — but now it’s all dissipated, and instead we’re spending our time at a nearby castle with an insane painter and a smarmy count?

I’ve rarely seen a movie take such a hard swerve from being a thing that works to being something that’s more boring than watching gouache dry. 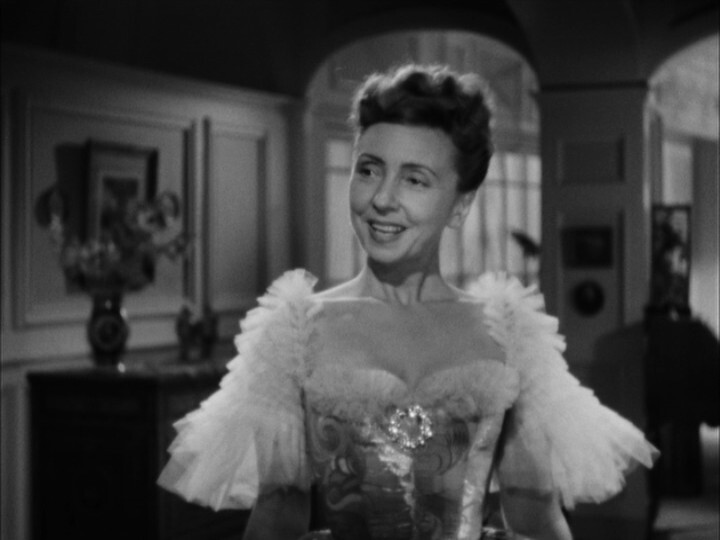 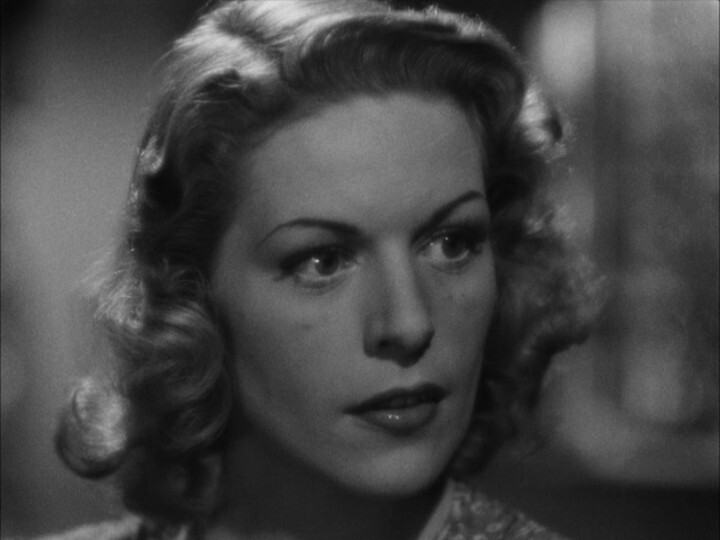 Unfortunately, the movie never recovers from the change of scenery. There’s a bunch of romantic entanglements going on, but none of them are compelling. They’re just… there.

I wonder what happened. It’s almost like the first 40 minutes of this was directed by a quirky but inspired director, and the rest was done by somebody that’s been told to stop messing around and be normal.

The DVD liner notes claims that this movie is “Grémillon most widely admired film”. It was suppressed after a brief run by the Vichy gummint, and I’m wondering whether that has something to do with it. I mean, if a movie has been banned, it automatically gets admirers. On the other hand, I’ve only seen one other film by Grémillon, Remorques, and it quite bad, too, so perhaps “most widely admired” are just weasel words for “Grémillon kinda sucks but this is his least sucky film”? 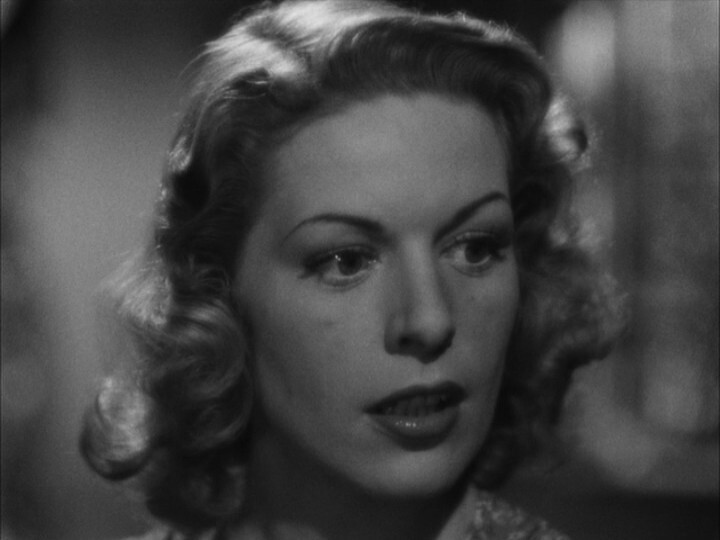 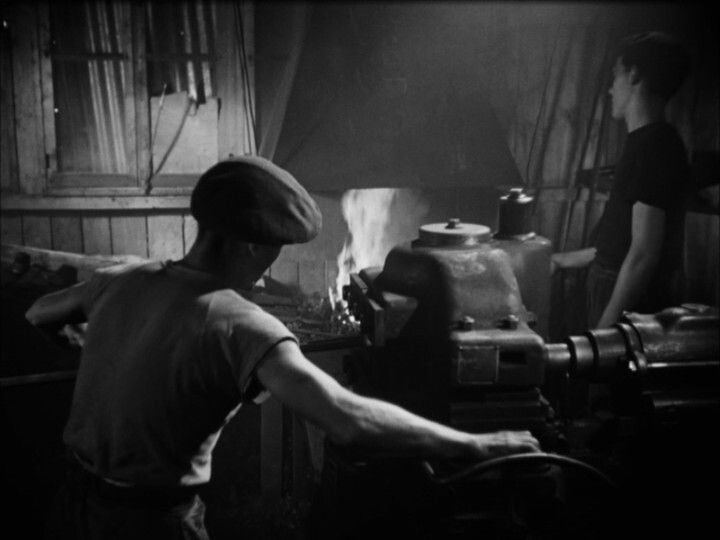 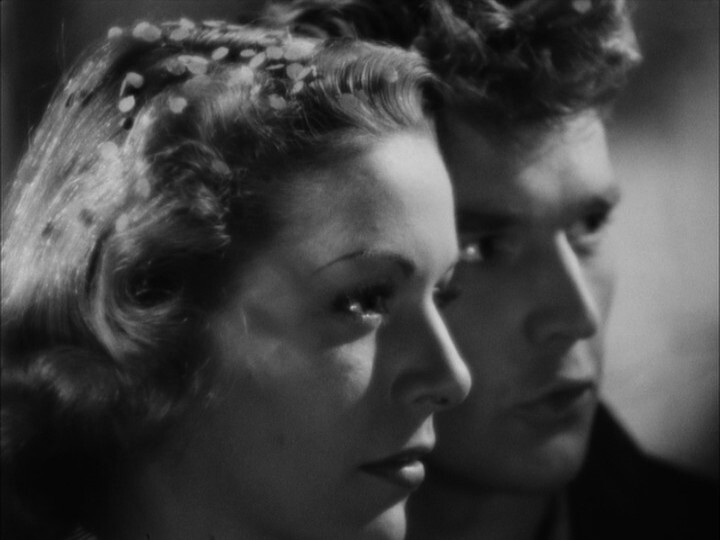 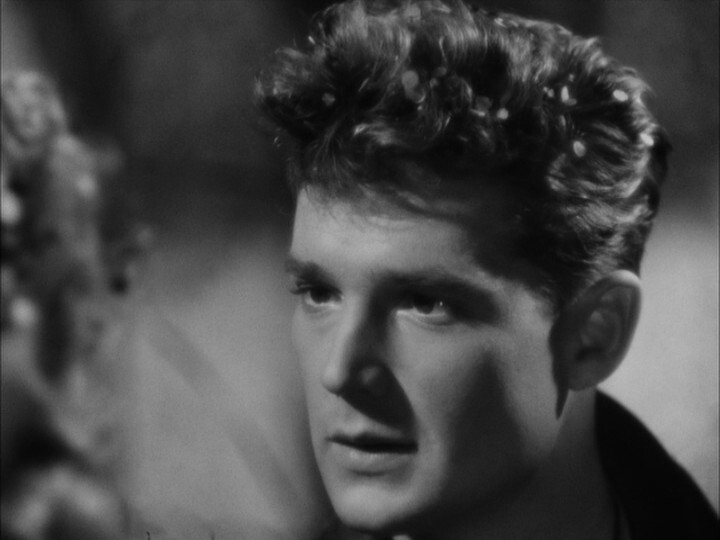 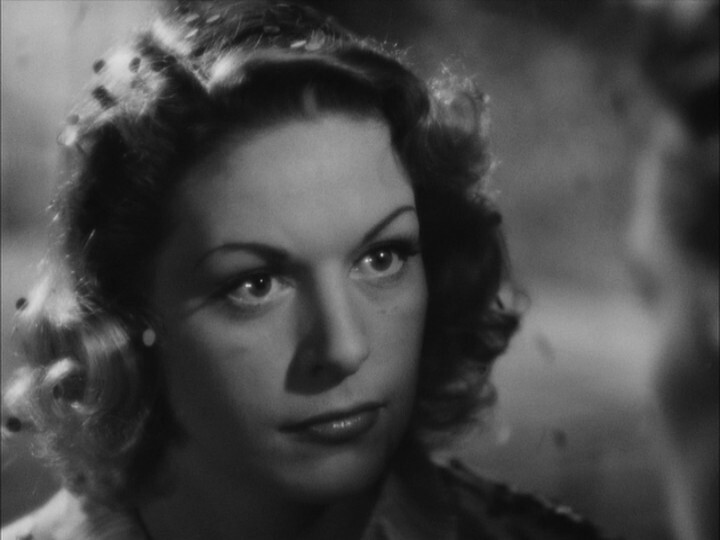 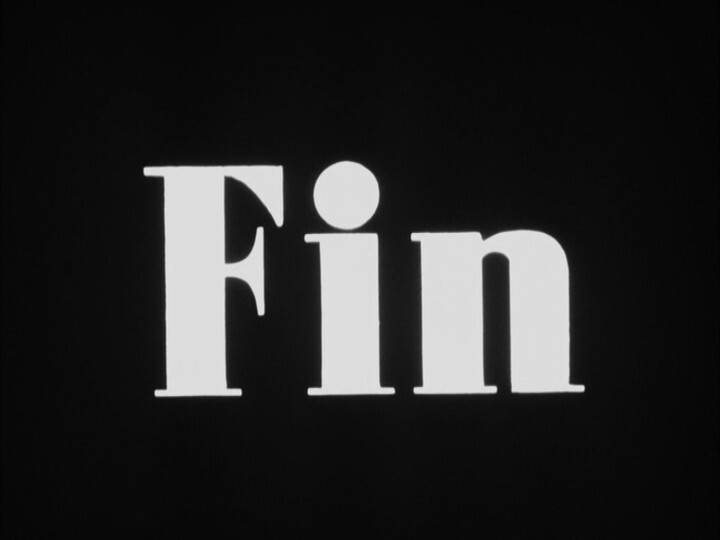 This is really a ⚁, but the first half hour was special, so: 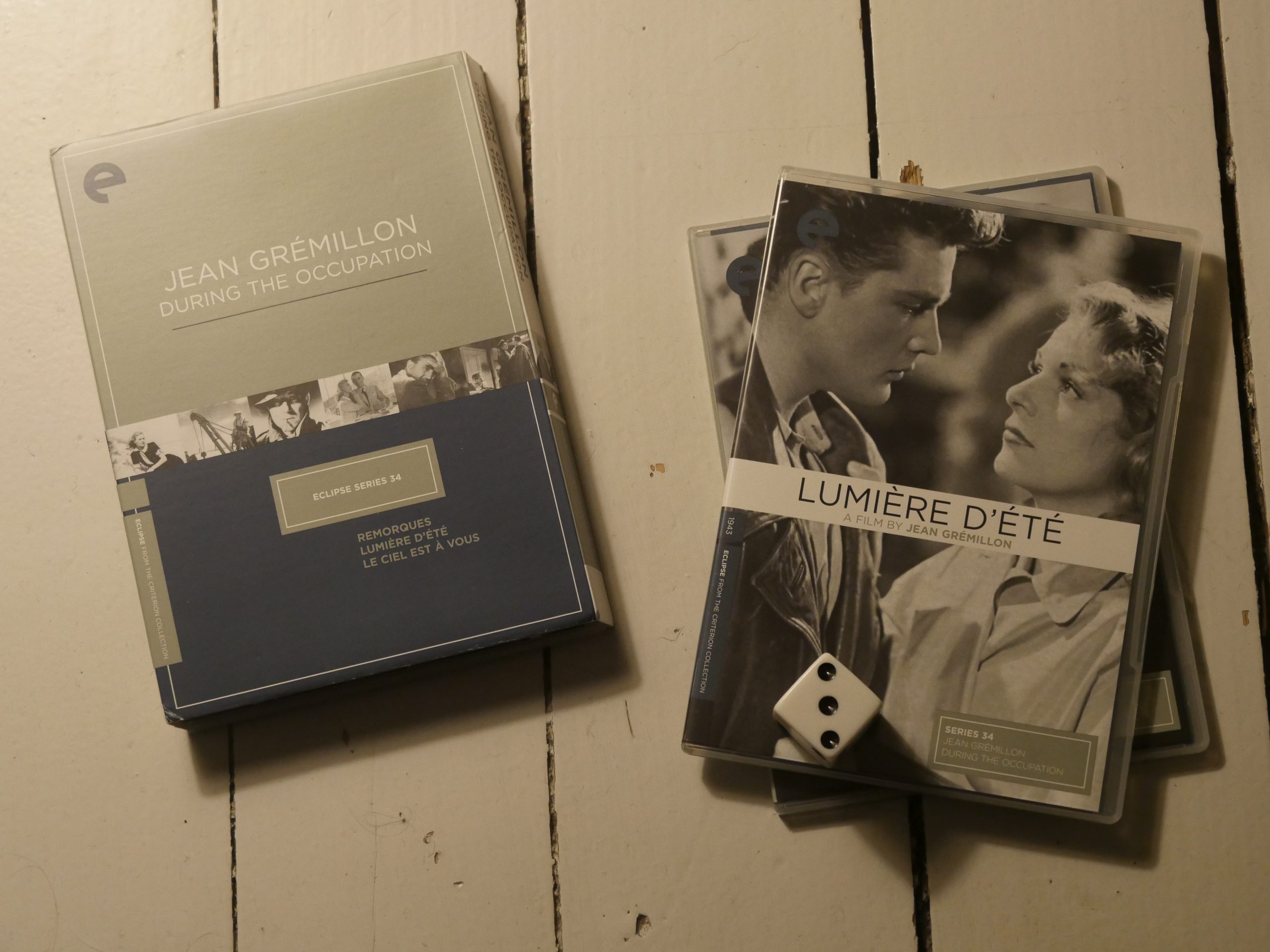