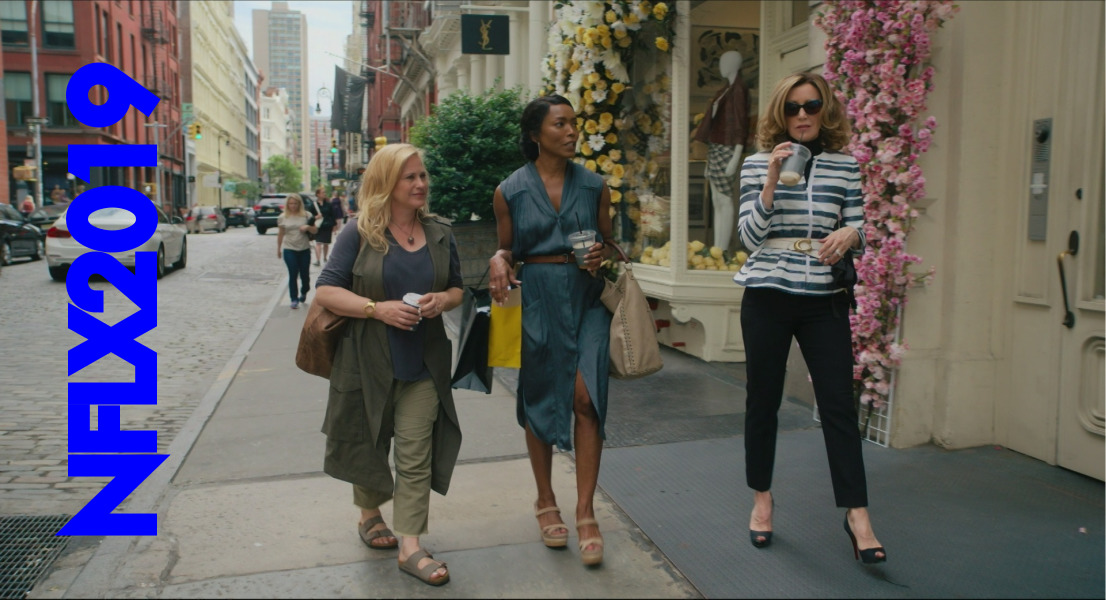 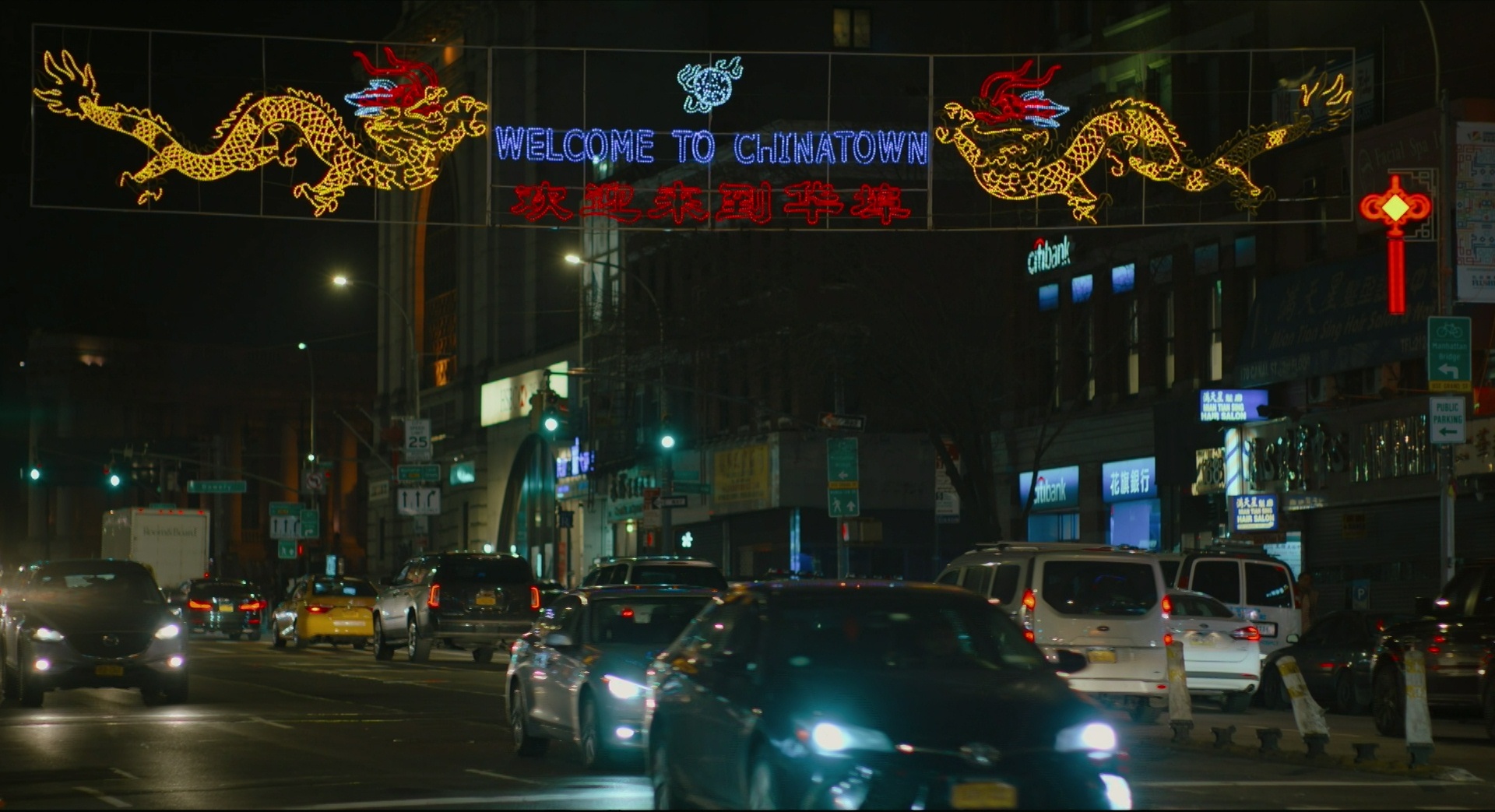 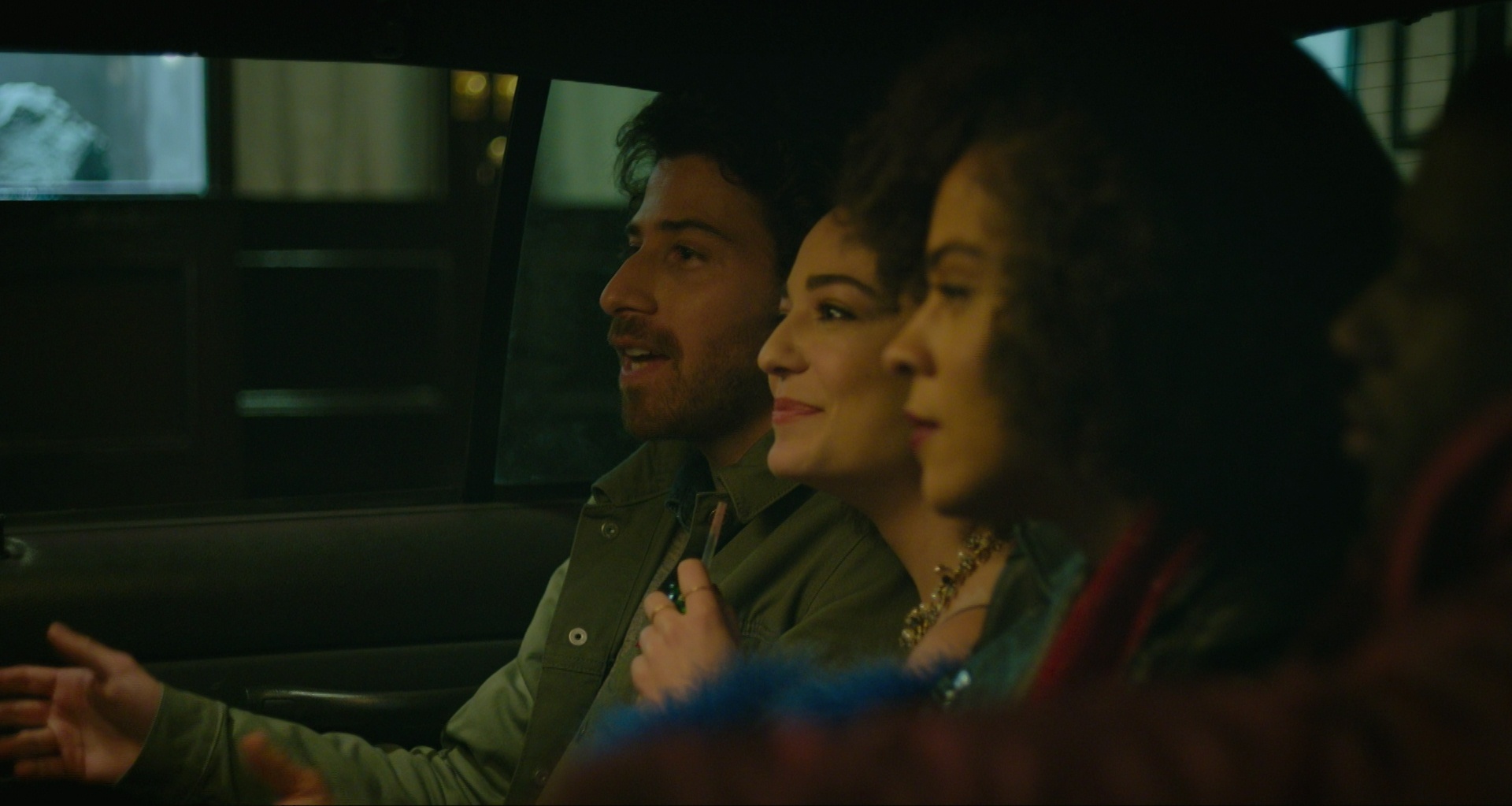 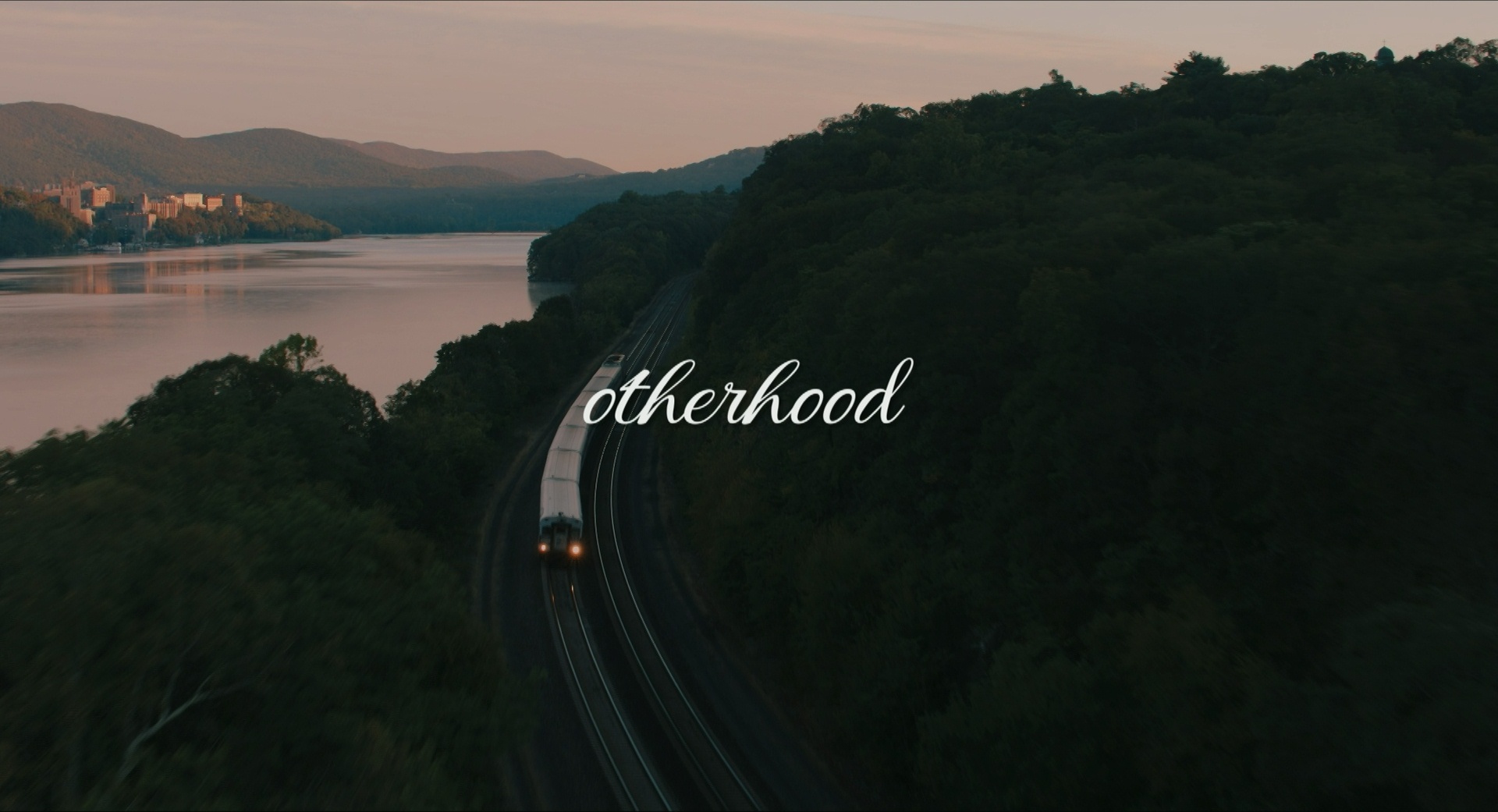 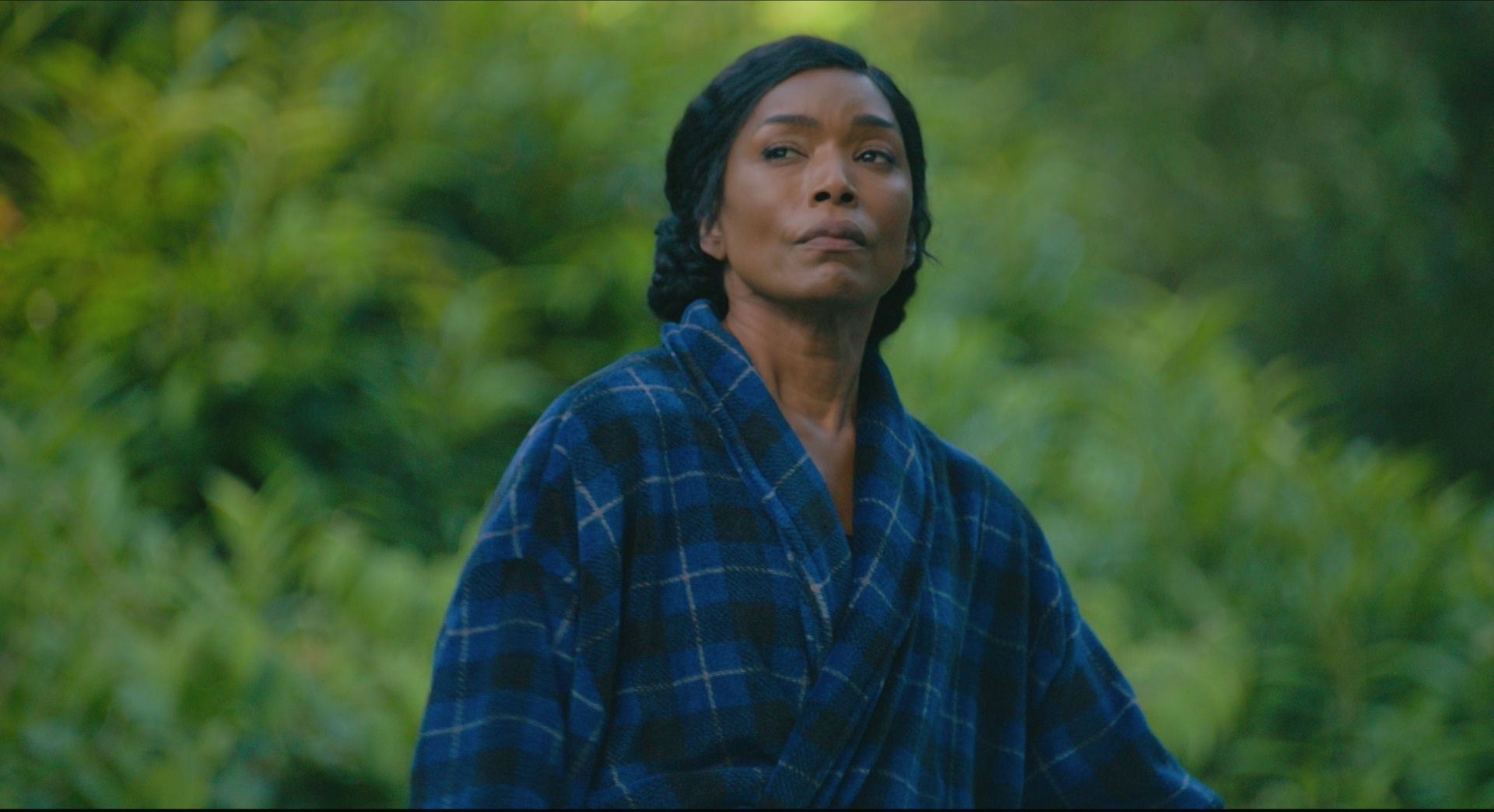 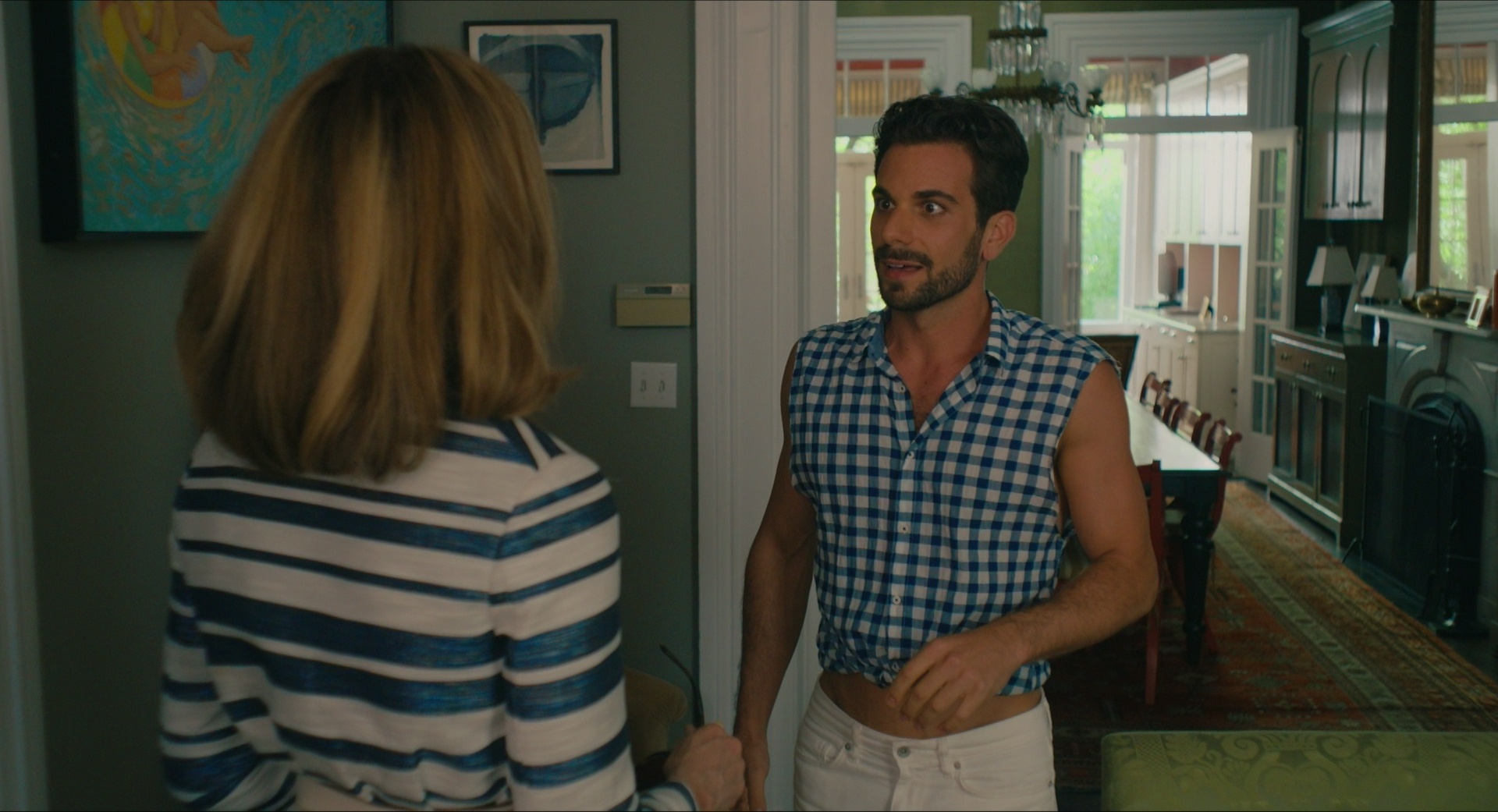 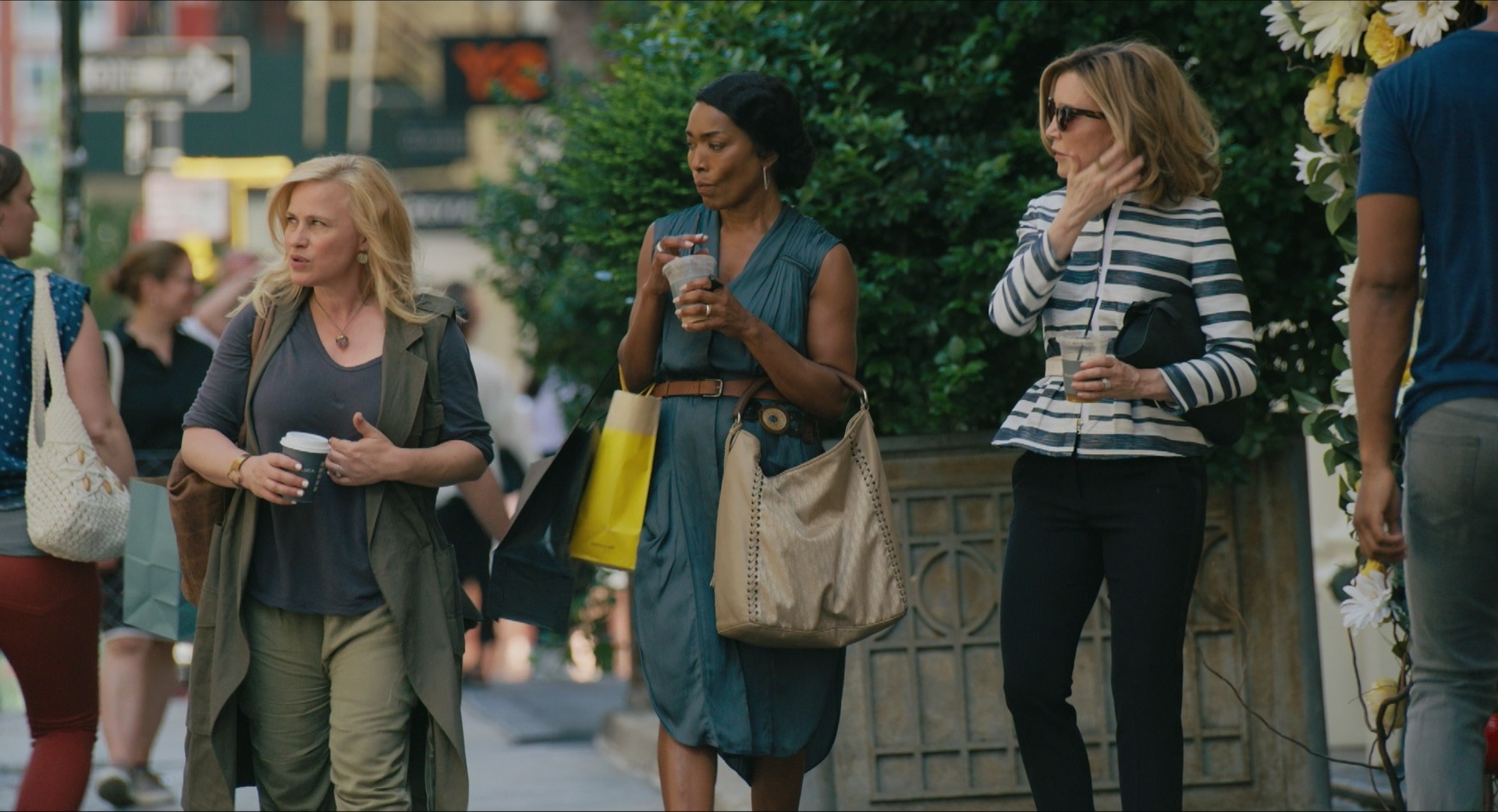 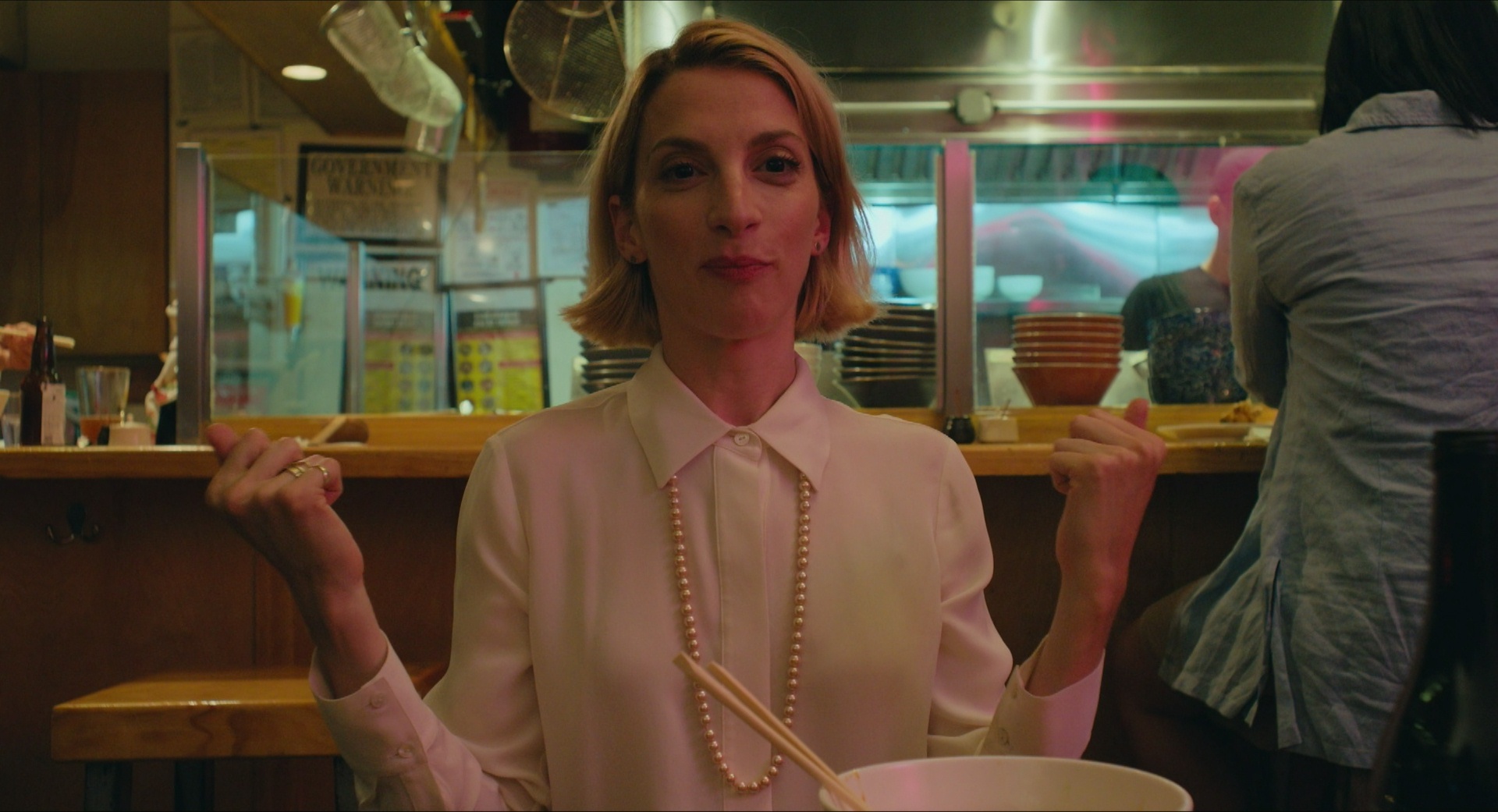 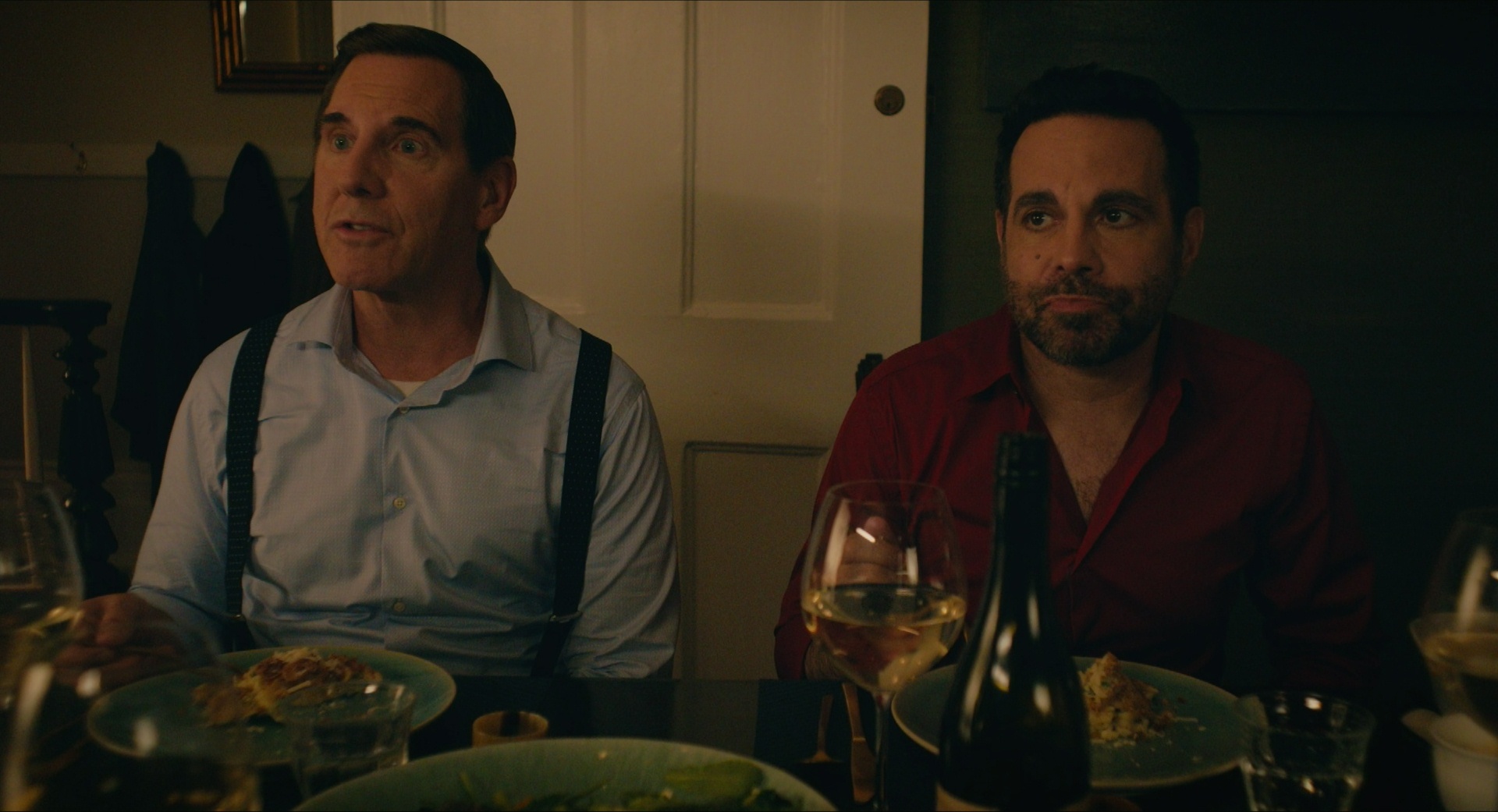 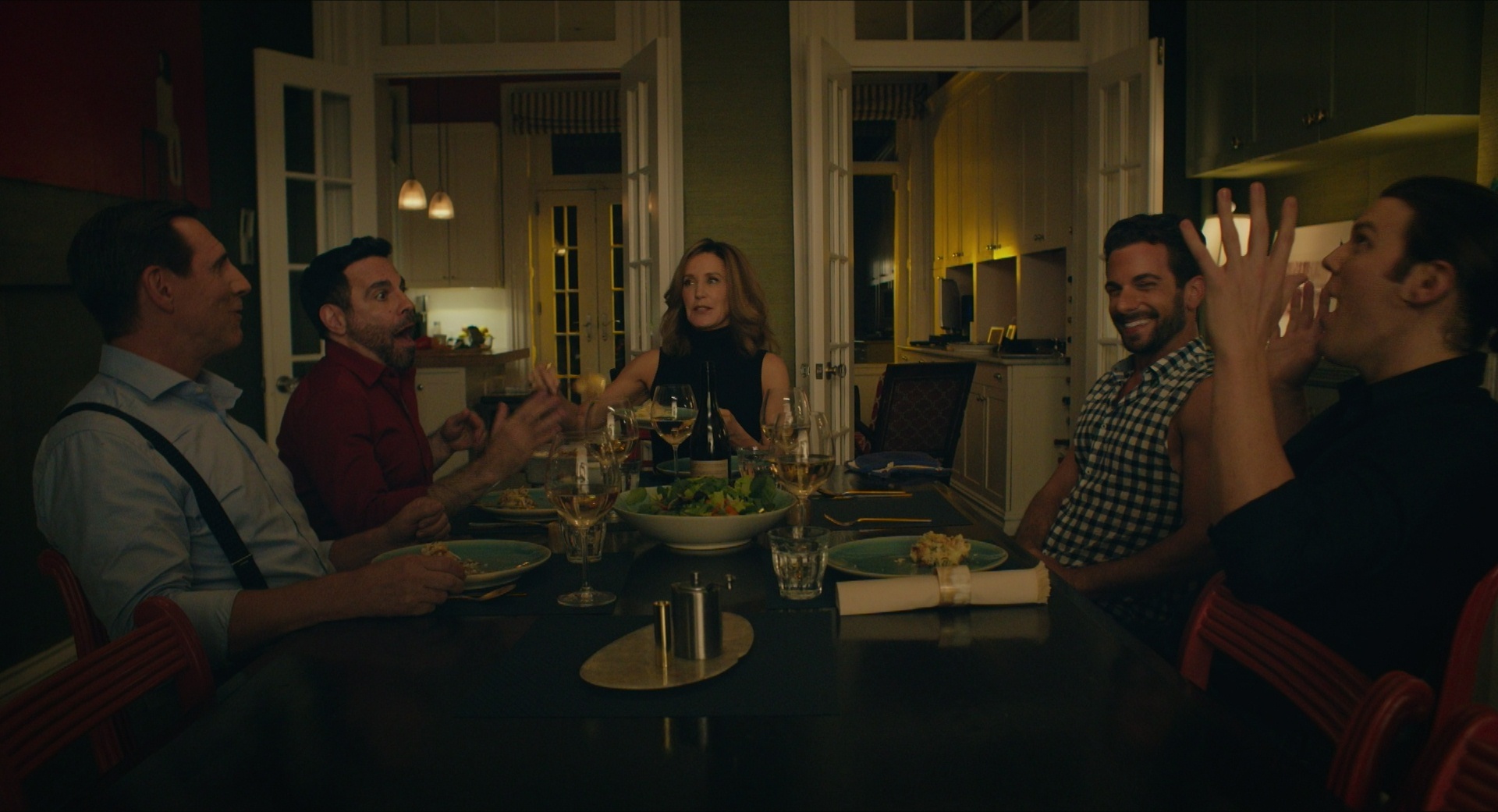 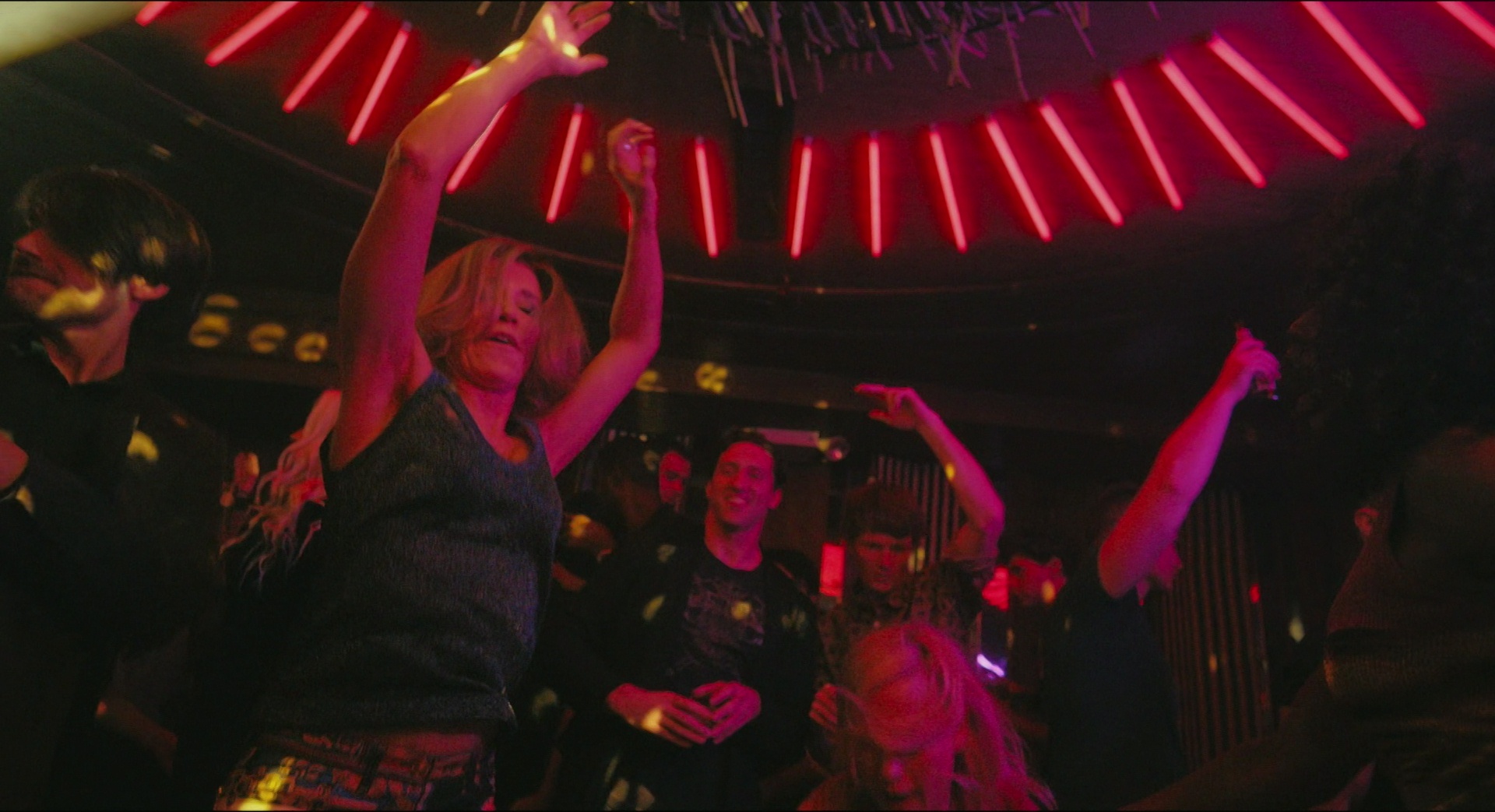 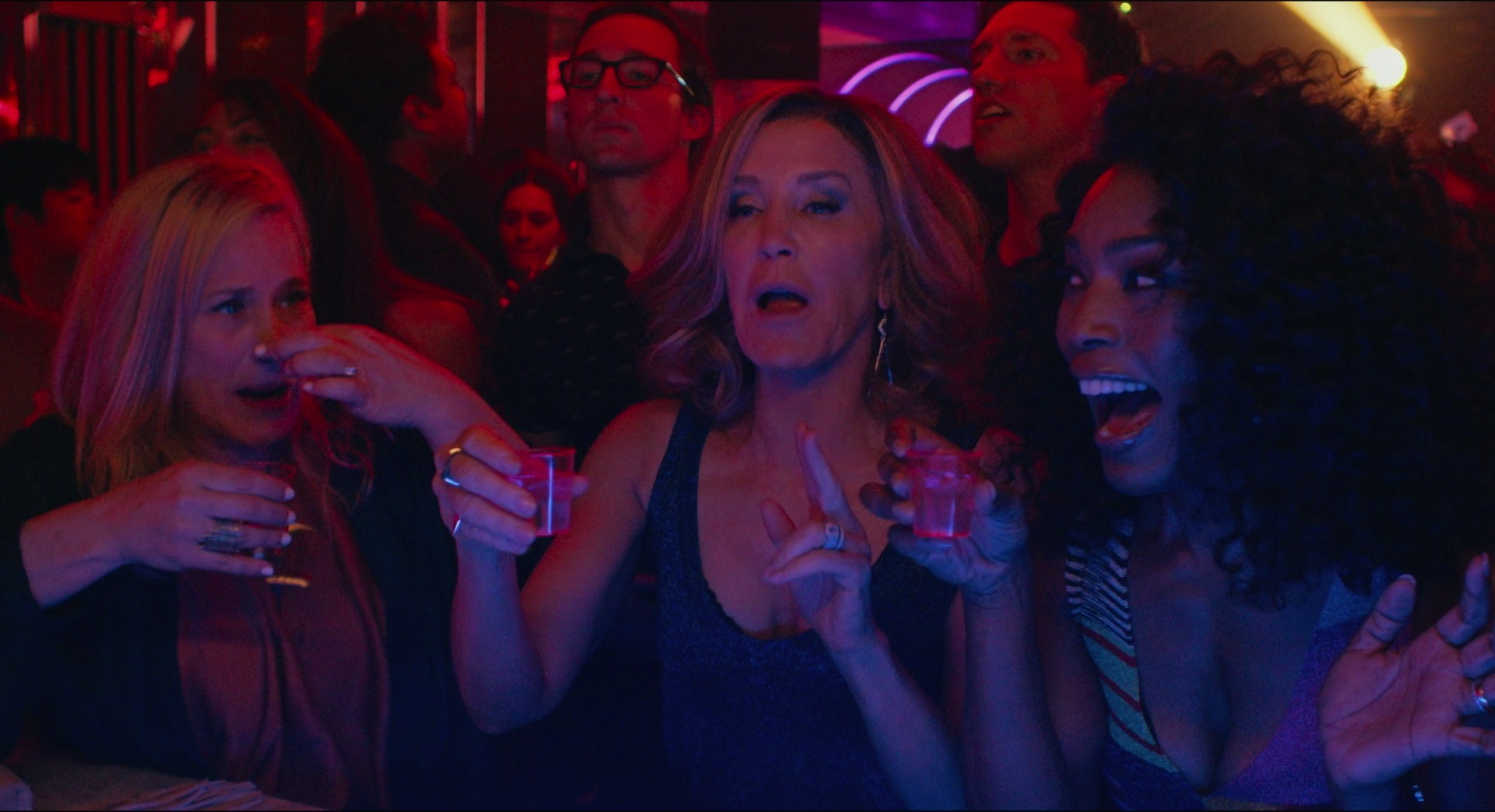 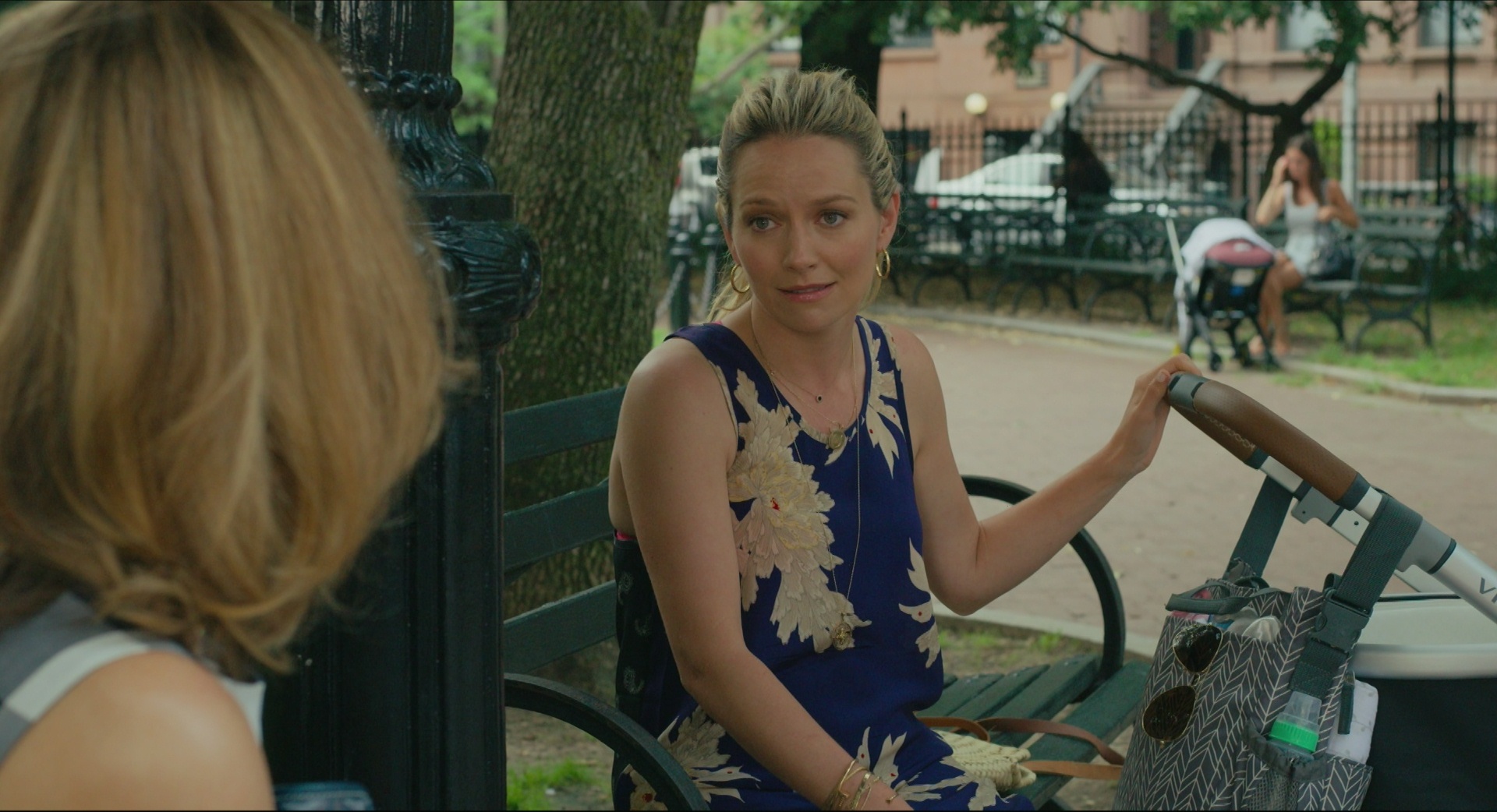 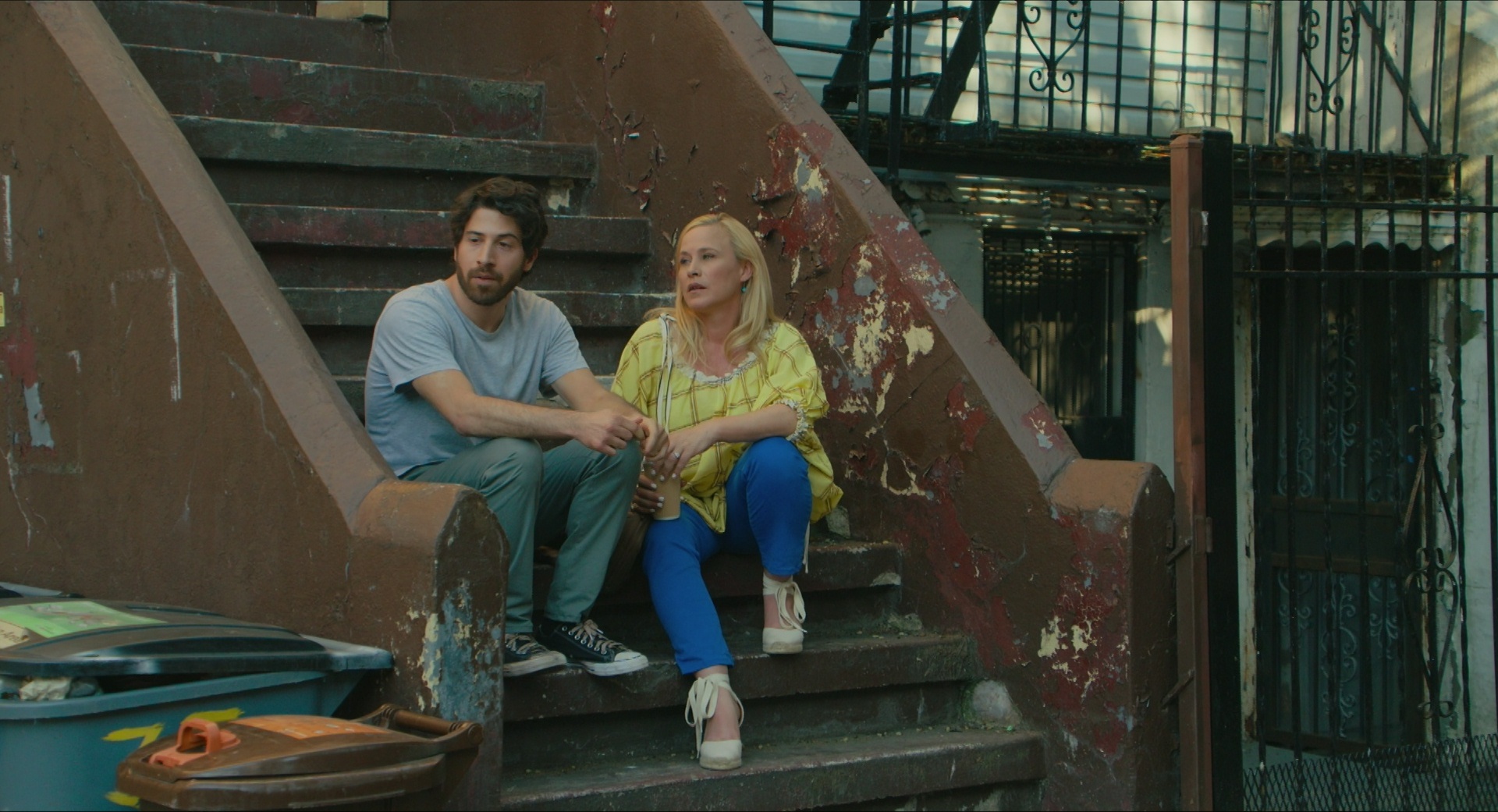 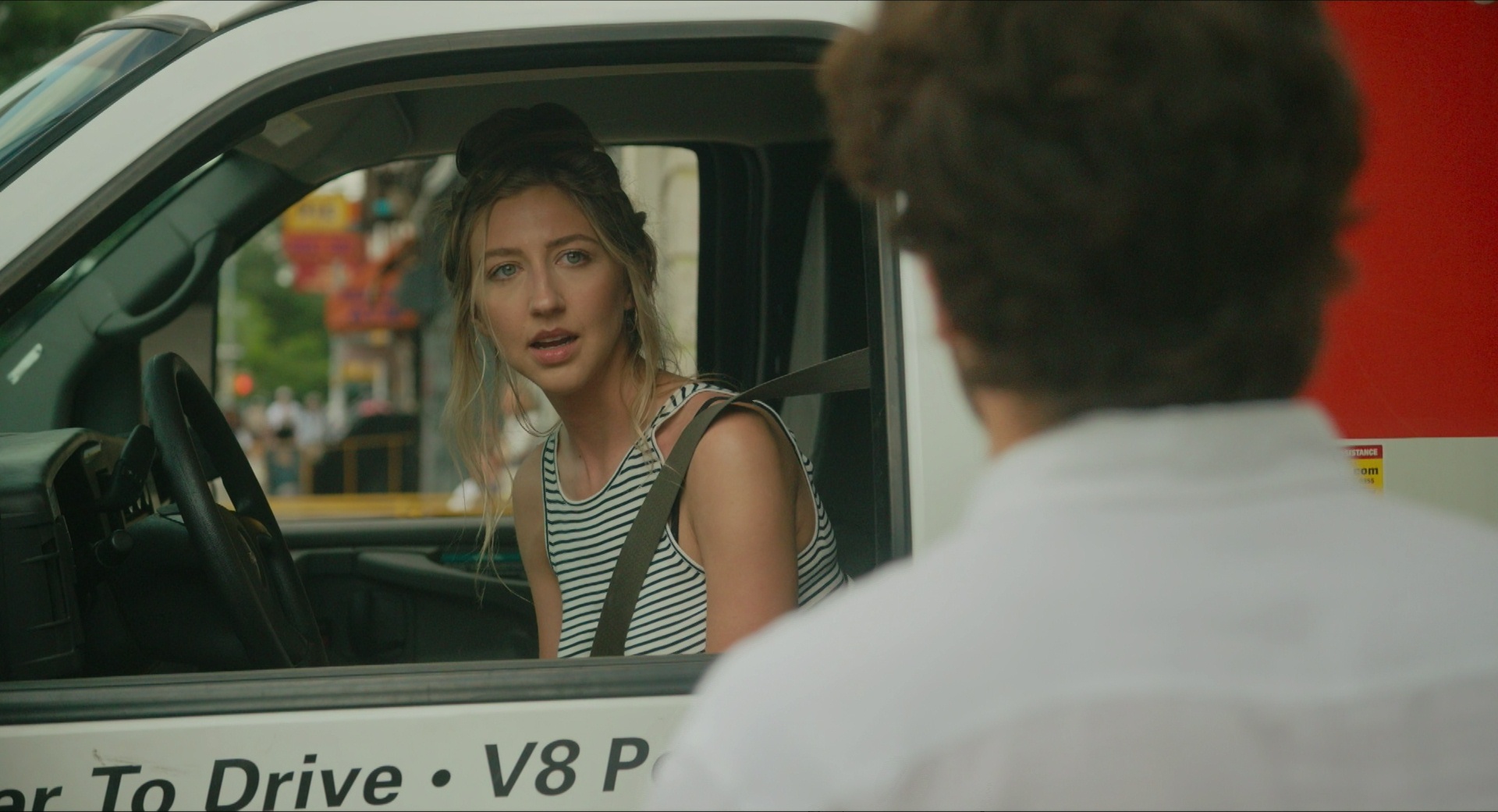 The Netflix recipe is to put a bunch of actors we like watching into a movie, and not really spending any money whatsoever on anything else, like directors or a script.

But so what? Bassett, Arquette and Huffman are fun to watch.

This starts off like it’s a lighthearted middle-age comedy, but then it turns out not to be not very funny at all. In a good way. It’s a wistful, melancholic movie about relationships. I was initially very confused and found it a bit formless, but it’s kinda interesting.

I like all the shots from the streets of Manhattan. Very romantic.

I loathe the three act structure that everybody tries to shoehorn their movies into (it’s “serious”), so when the last half hour started and the protagonists started having a fallout I assumed that the rest of the movie was going to suck, because that’s the norm. And, yes, there’s choppy waters, but it’s fine.