Uh-oh. “Inspired by true events”. Those are words to strike fear into any film fan.

But what the fuck is this movie? It looks pretty nice… The action scenes are in shakycam, which isn’t my favourite, but the cinematographer doesn’t overdo it. We get kinda perhaps off-puttingly pretty shots of horrific acts, but it’s… It looks good.

But, man. One shot after another of brave white men leading and saving a gaggle of hapless, passive black refugees leads to eye-roll sprains after a while. The fascinating thing is that nobody uses the phrase “egregiously racist” when talking about the movie. 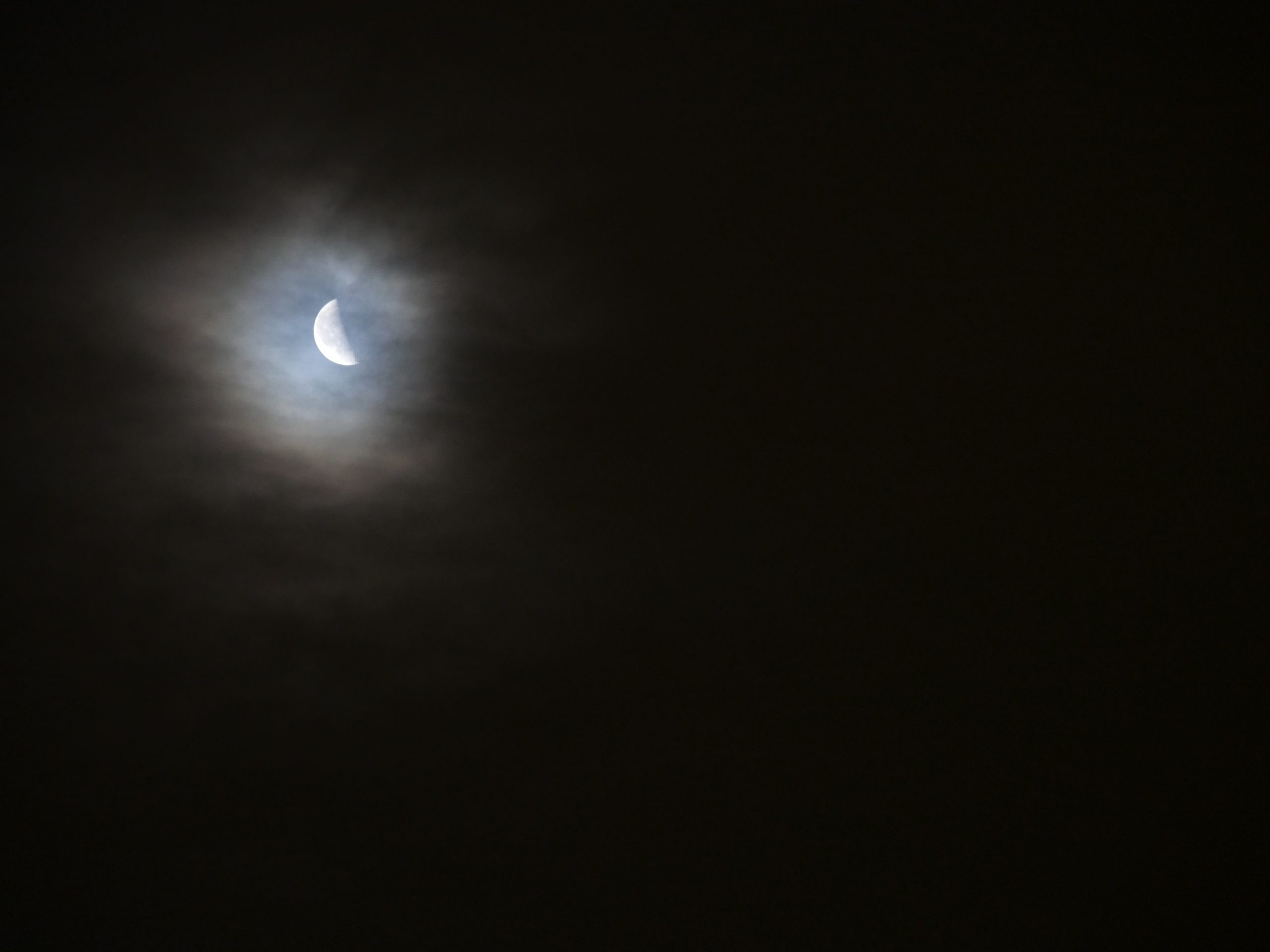 Oh, yeah; the plot: Mossad saves a bunch of Ethiopian Jews. The end.

There’s not much of interest going on in the movie, so I started musing about what slot Netflix imagined that this movie would fill. imdb seems to show that this movie was mostly watched outside of the US, so perhaps that’s it? A movie for the Israeli market? I guess that would make sense.

Israel deserves better than this ridiculously dull heist movie (as seems to often be the case with these Netflix movies) based on a script originally purchased by a different studio who then decided against making it.

I did like the Duran Duran resort montage, though. And the documentary footage at the end.