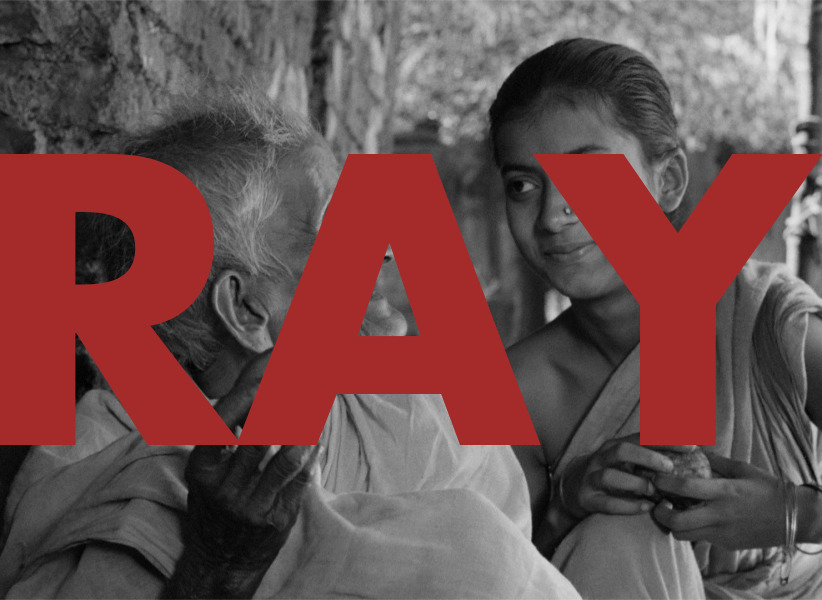 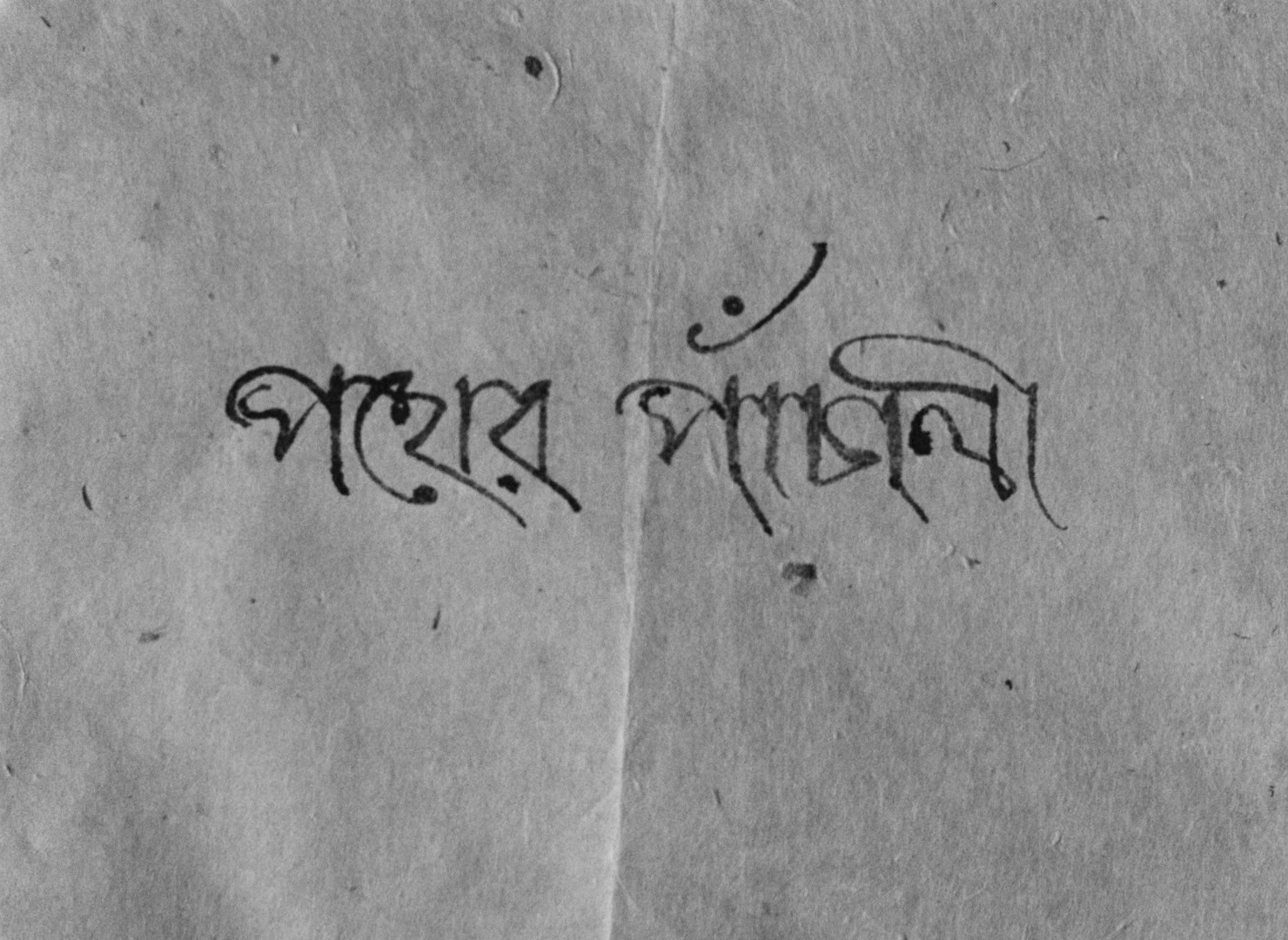 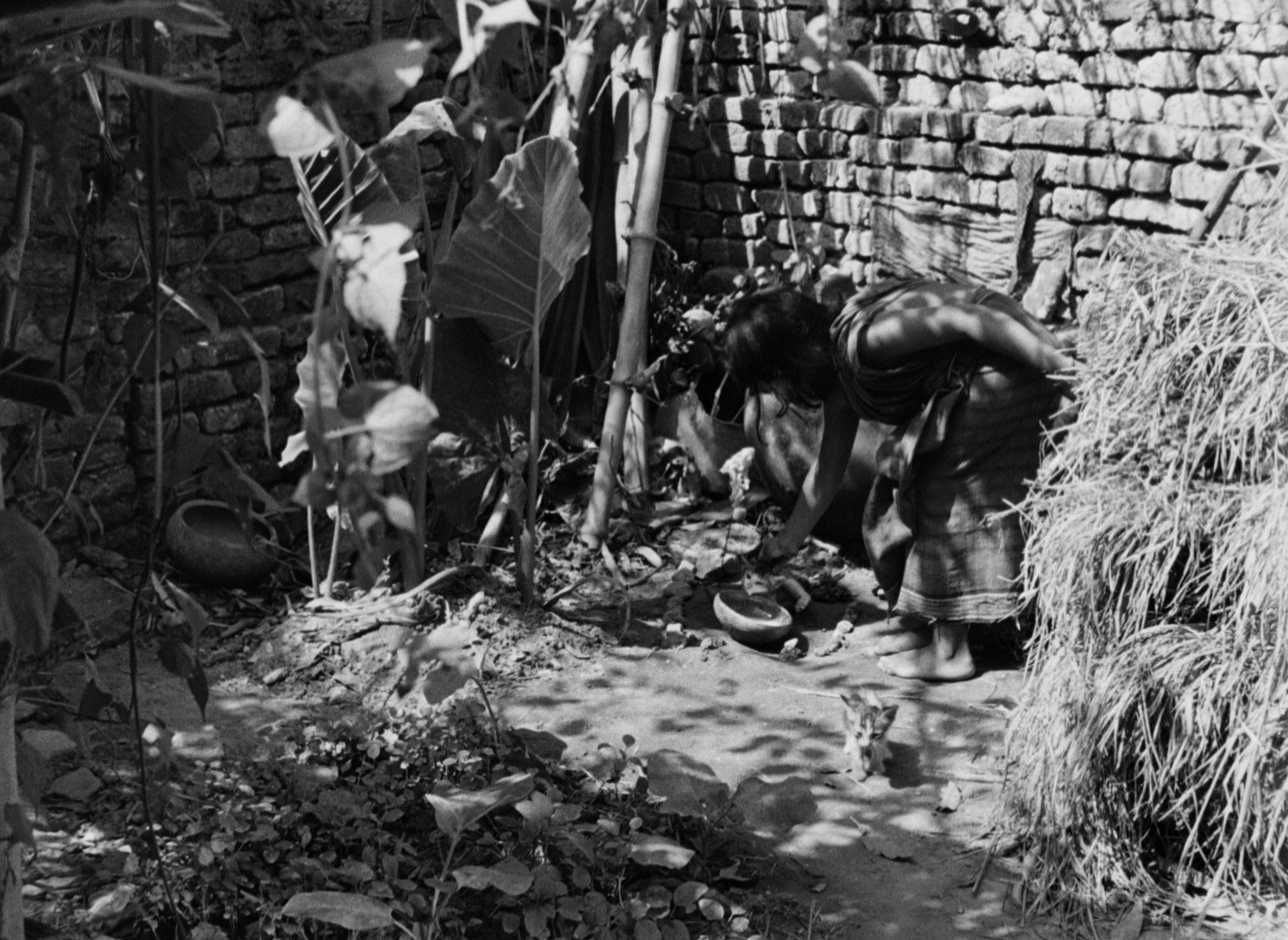 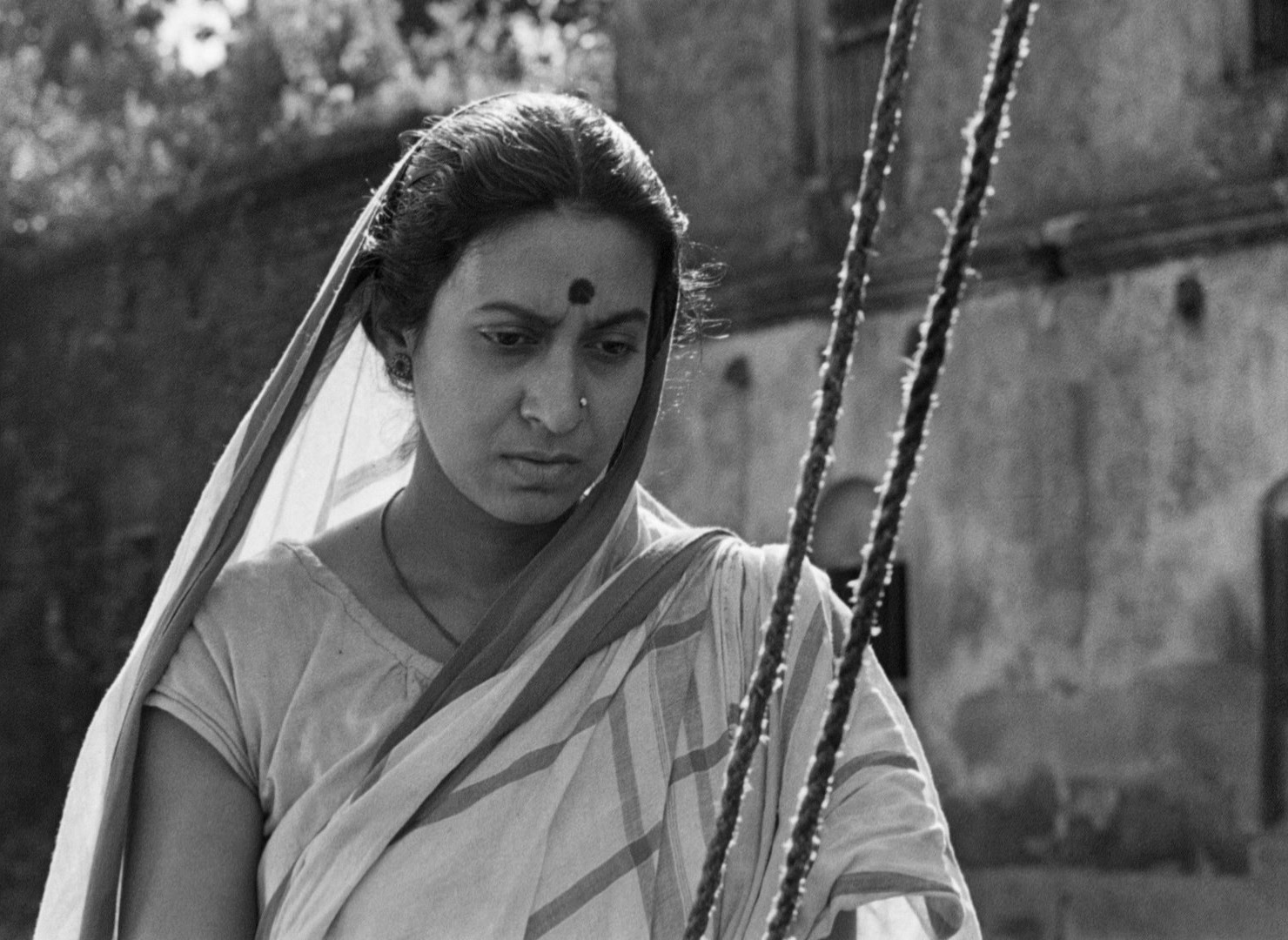 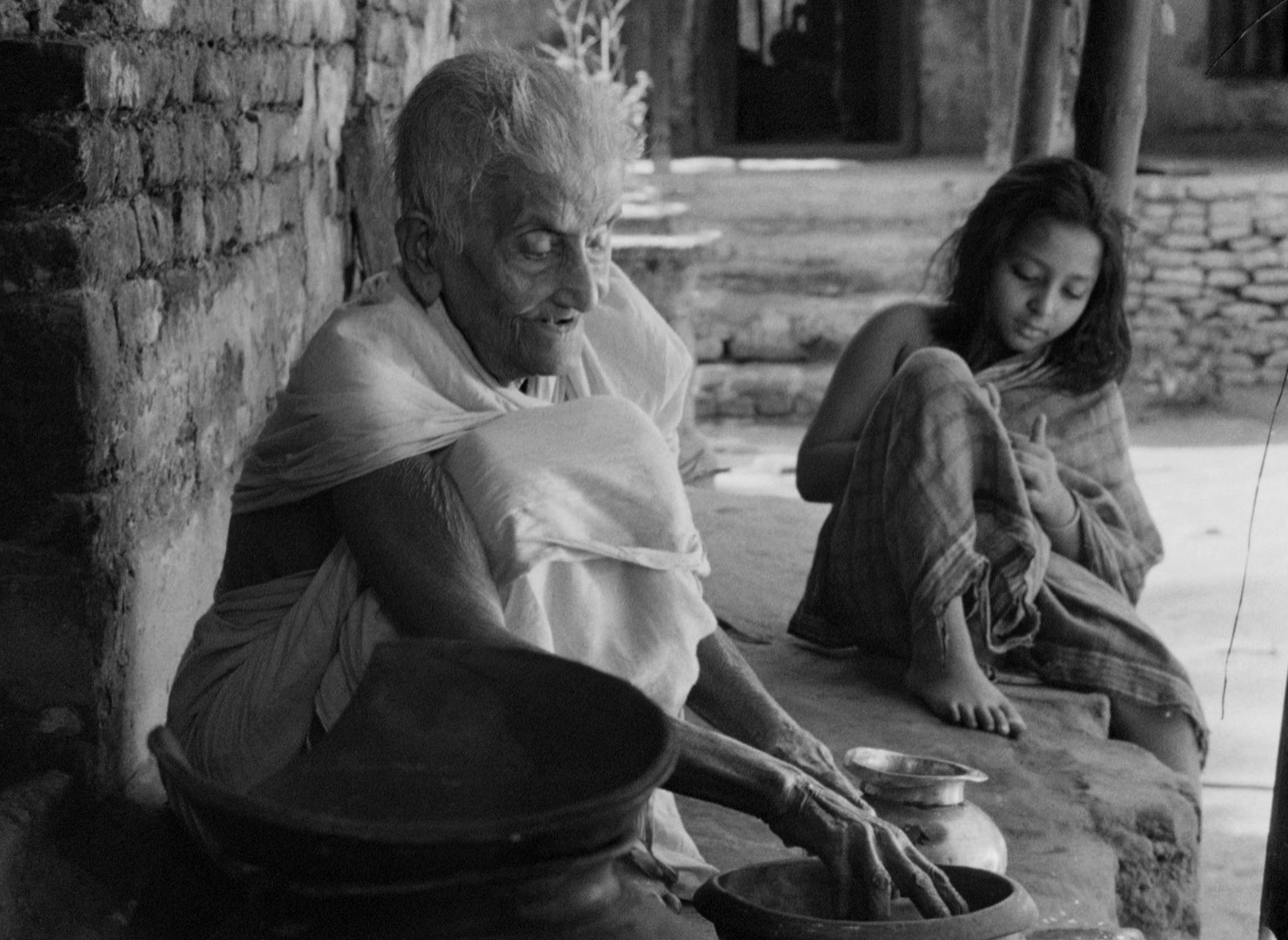 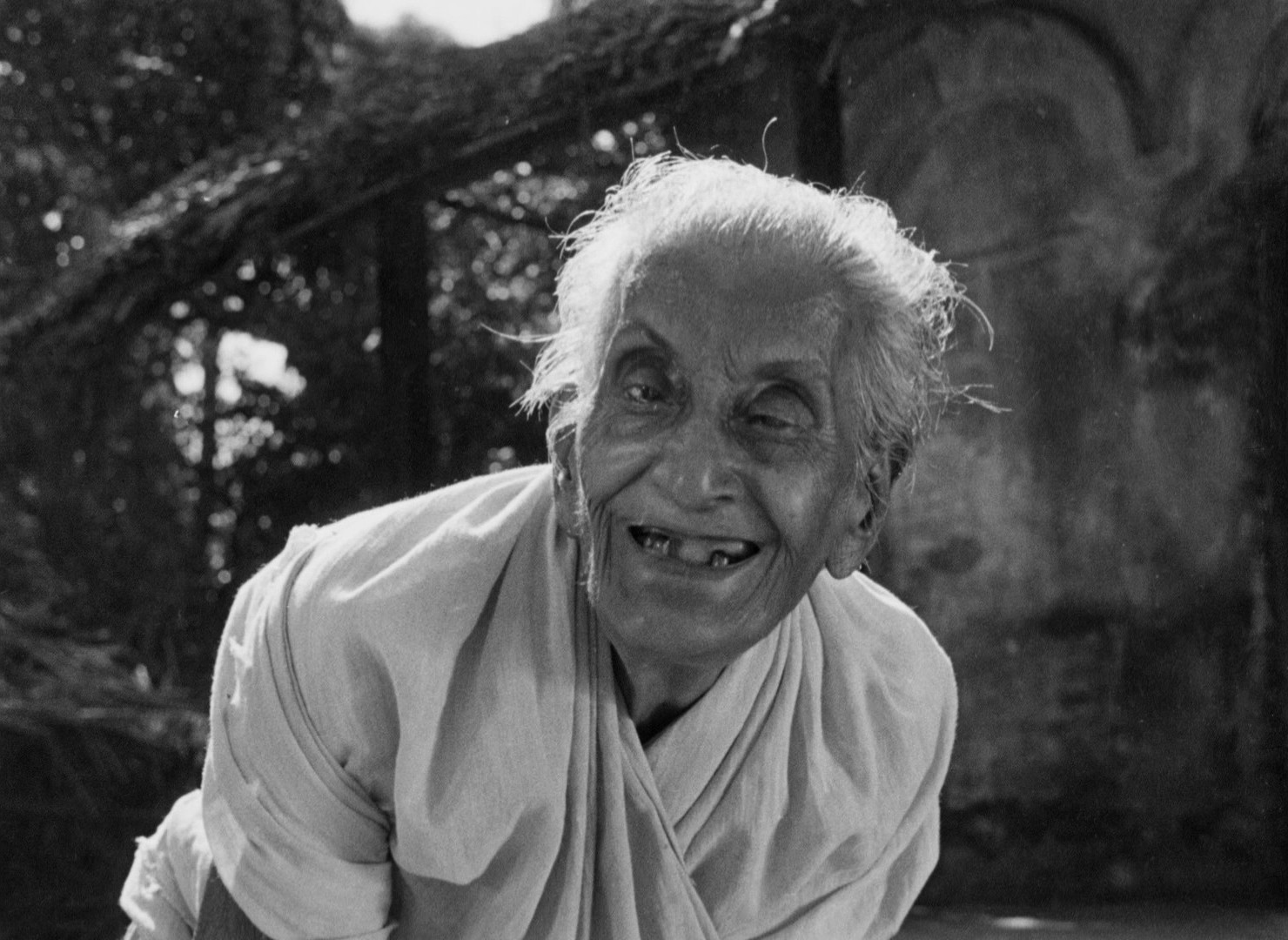 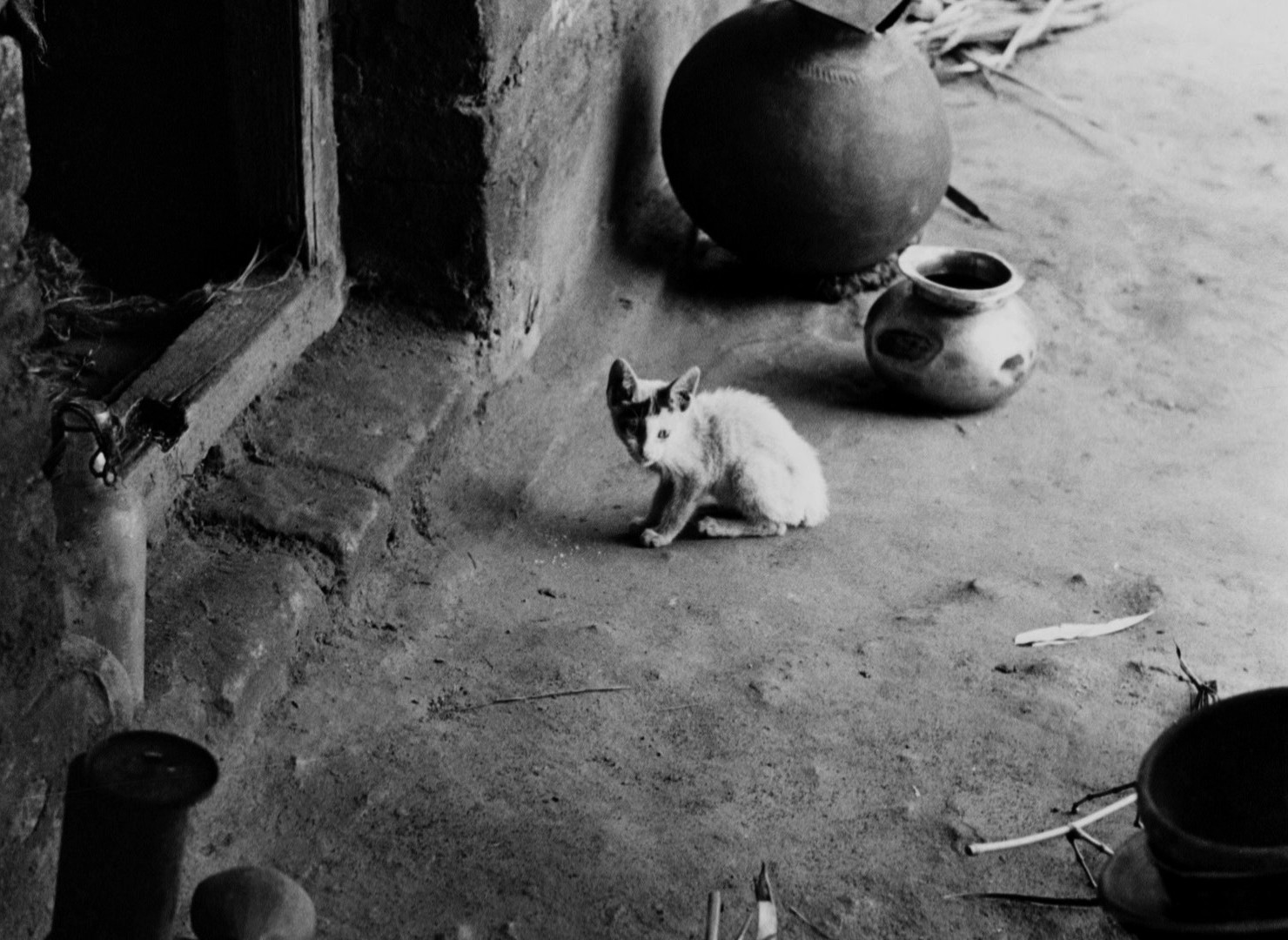 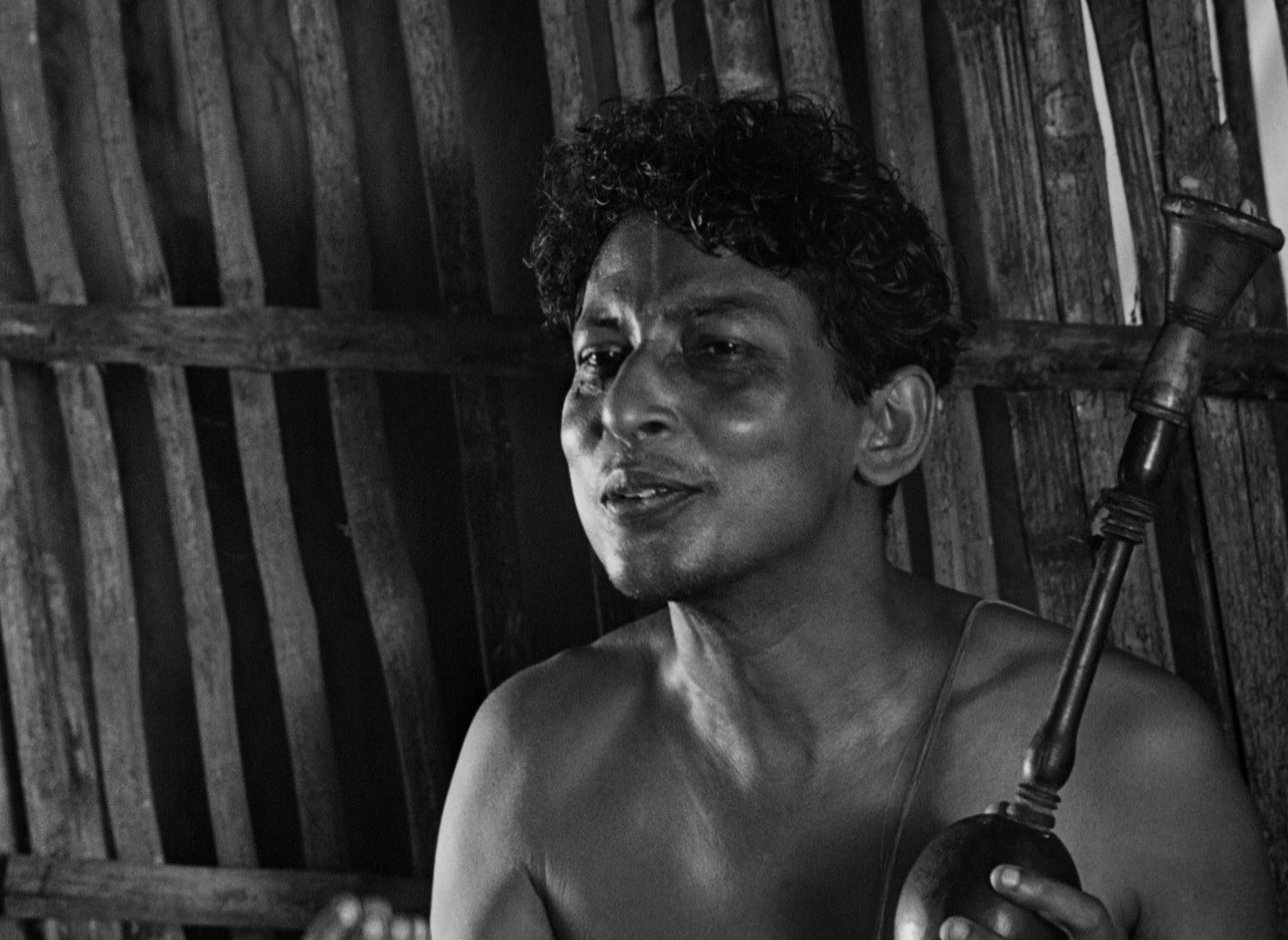 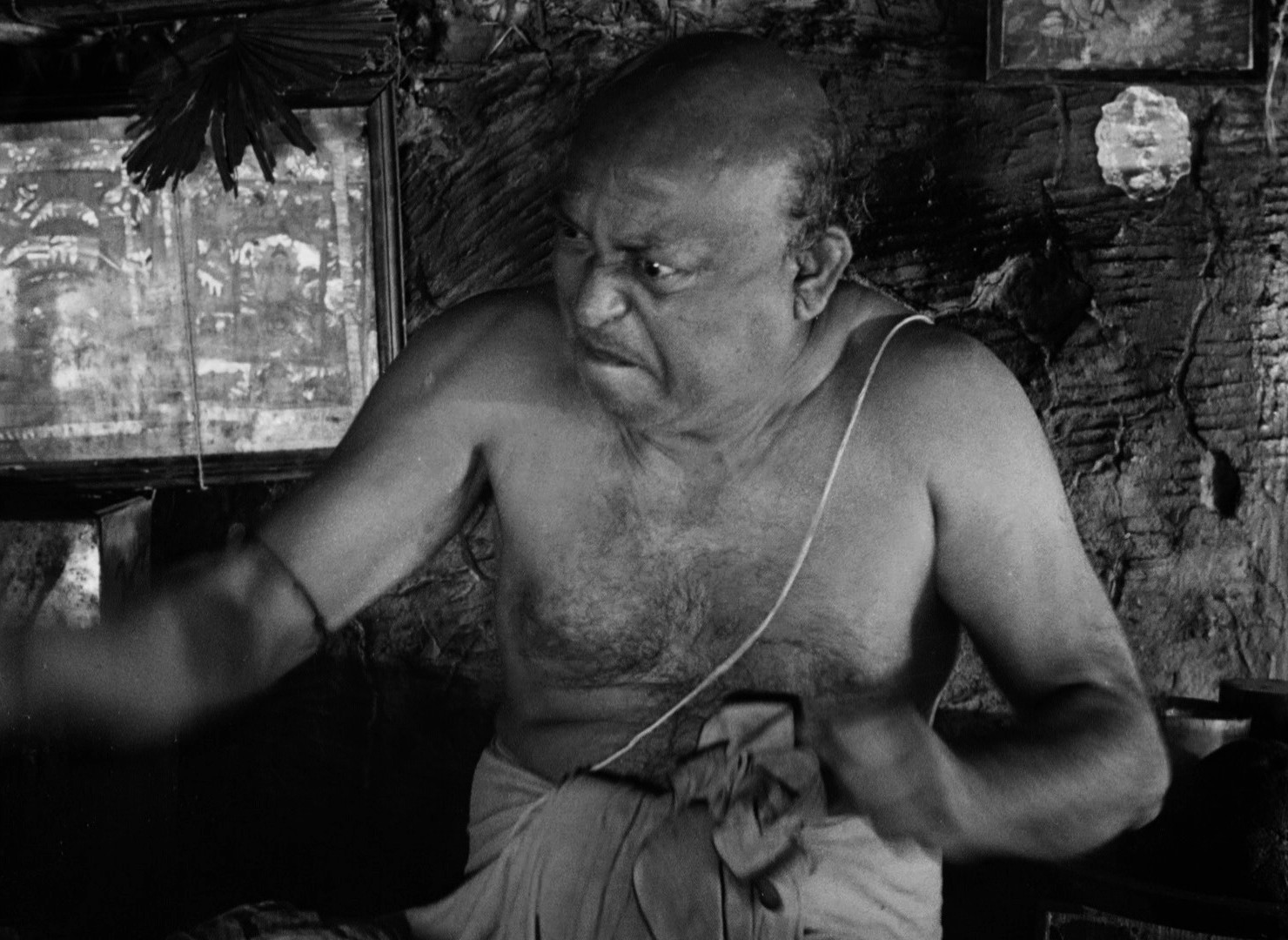 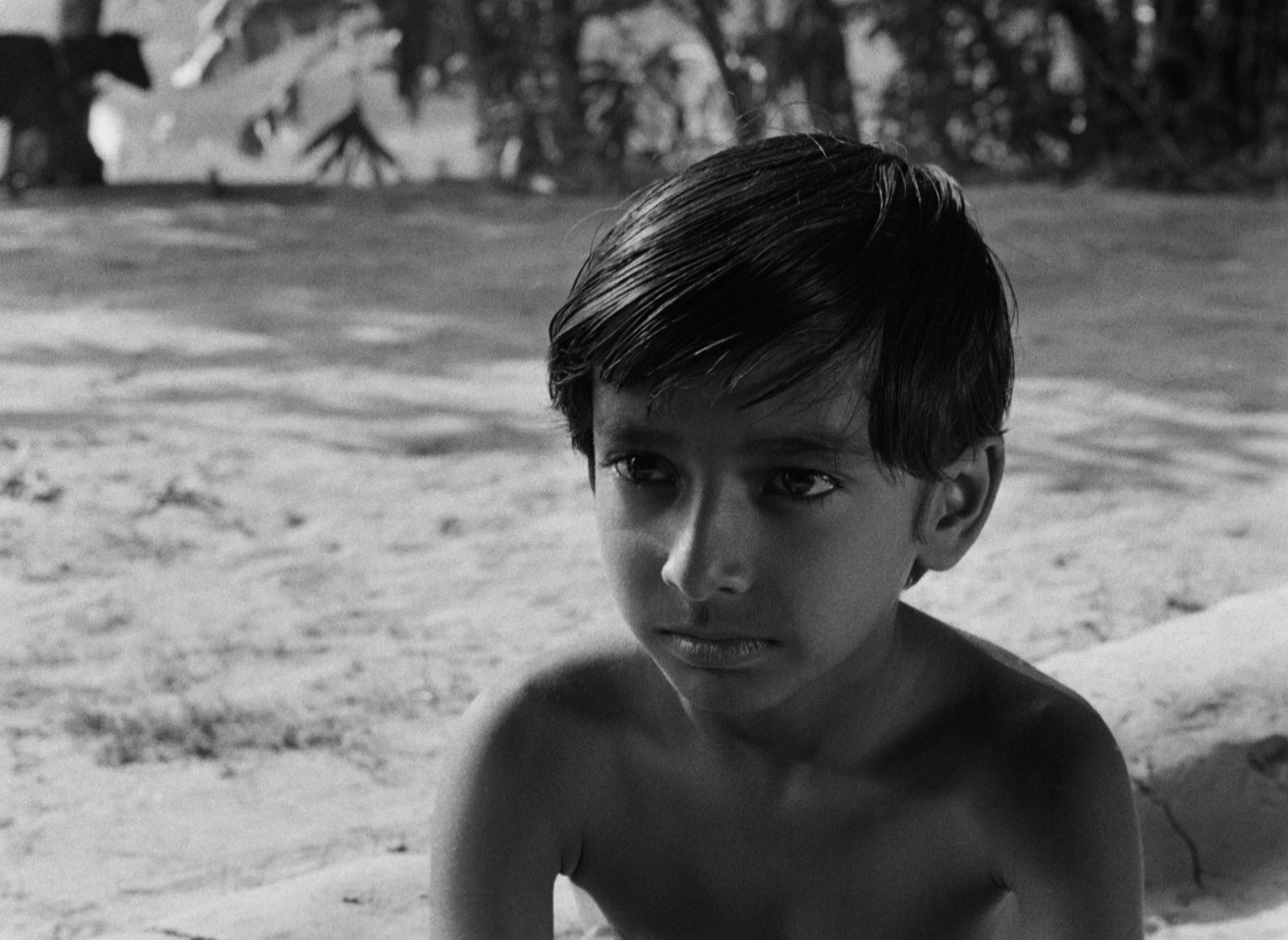 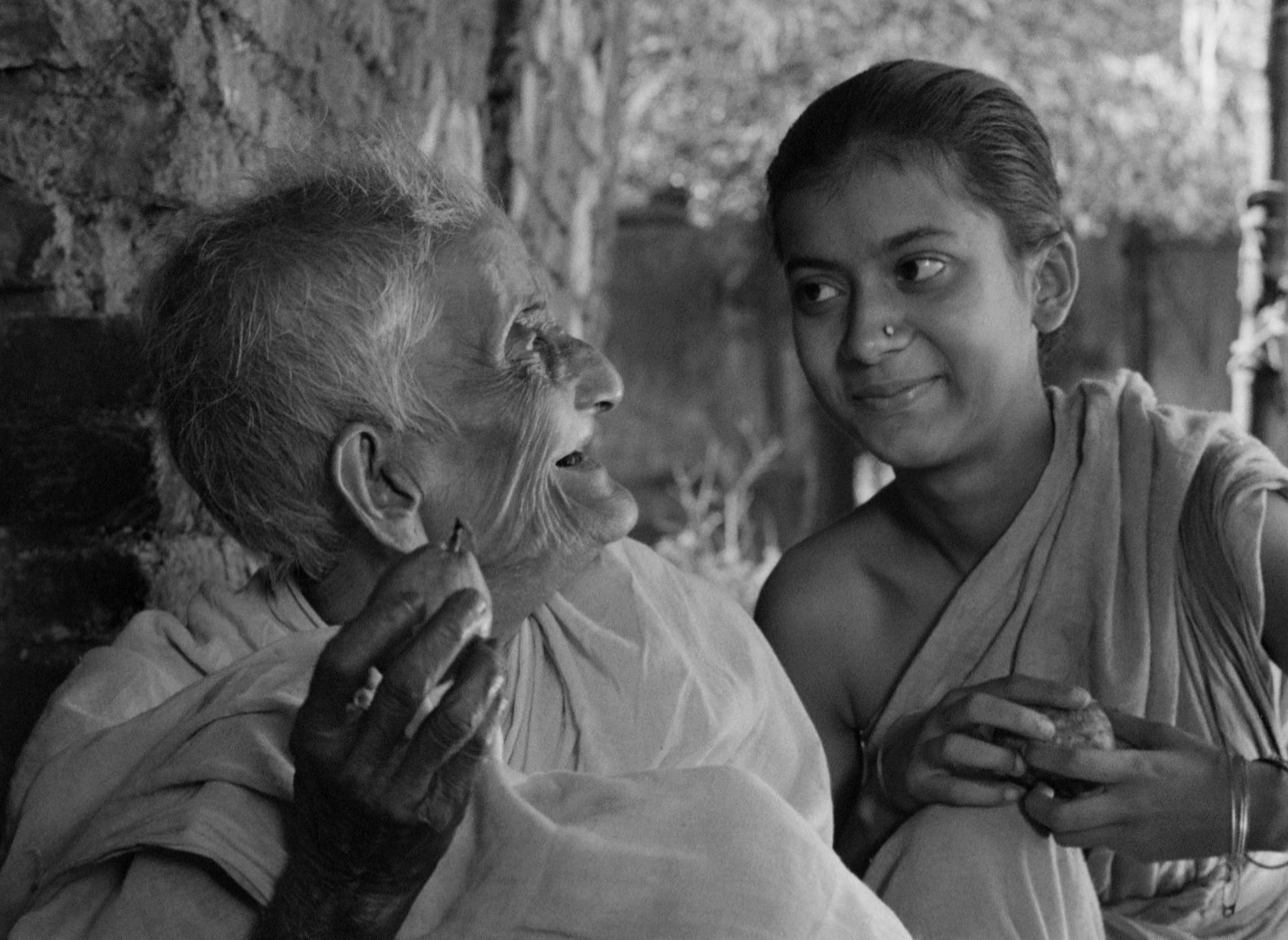 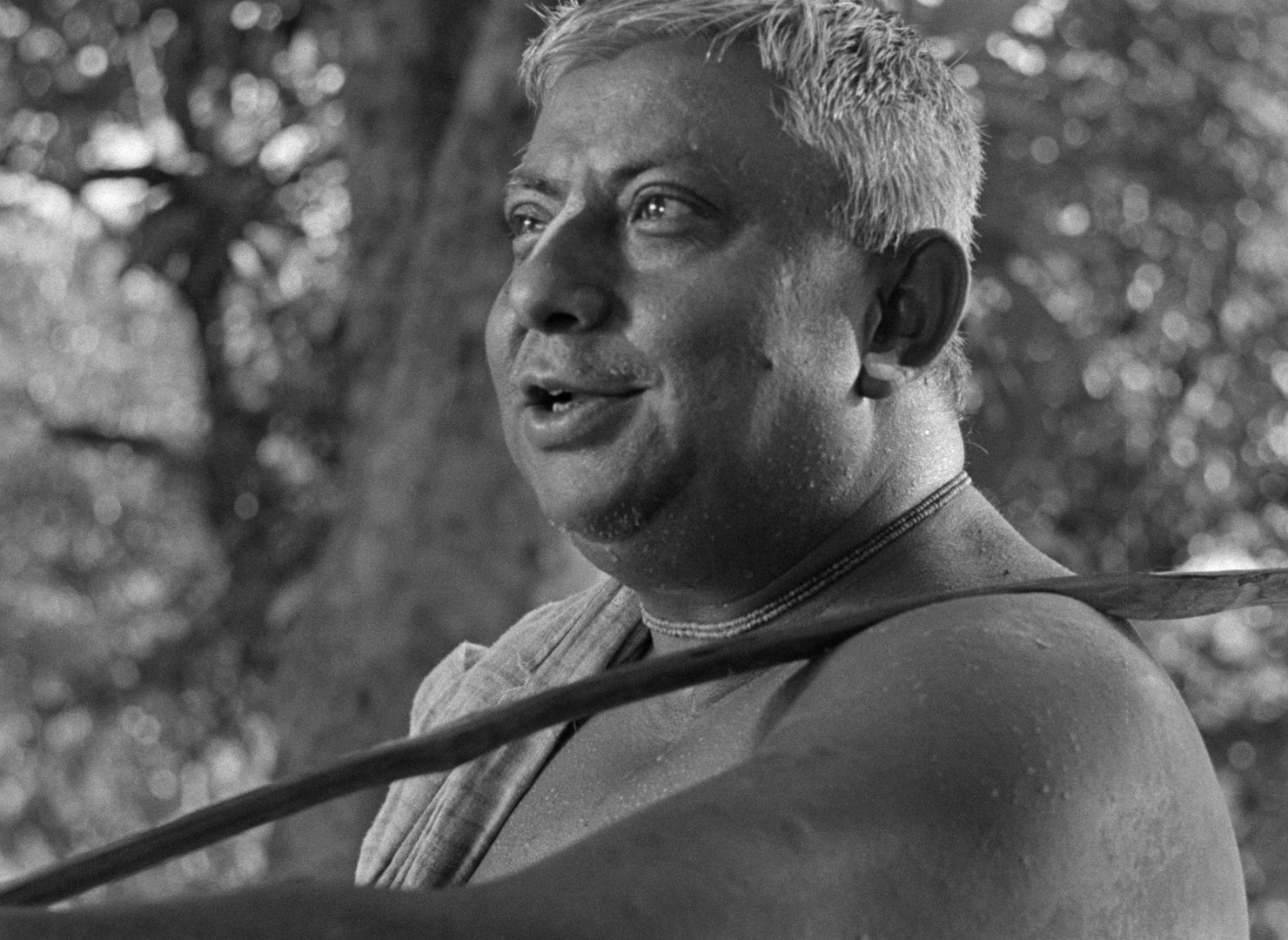 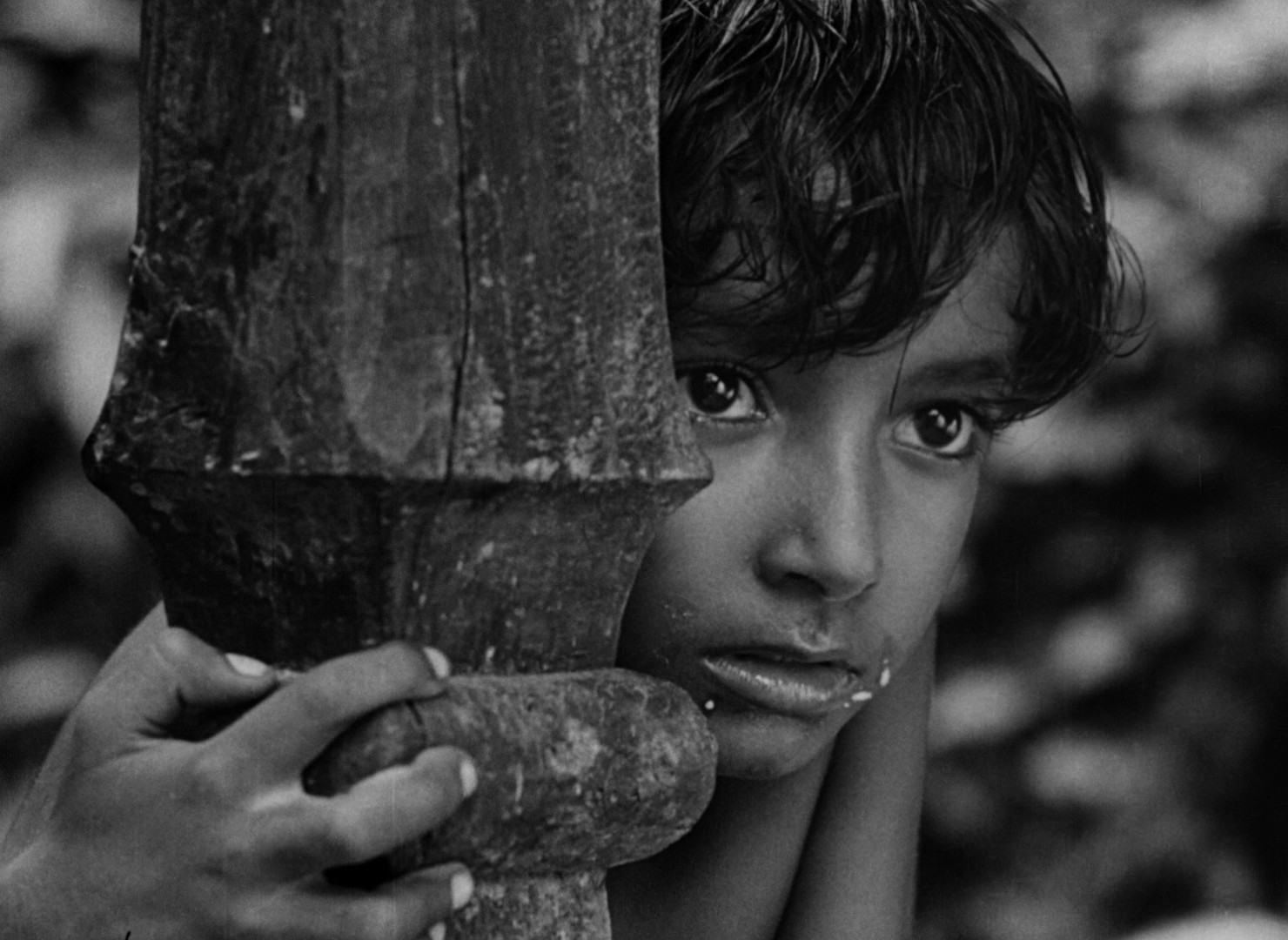 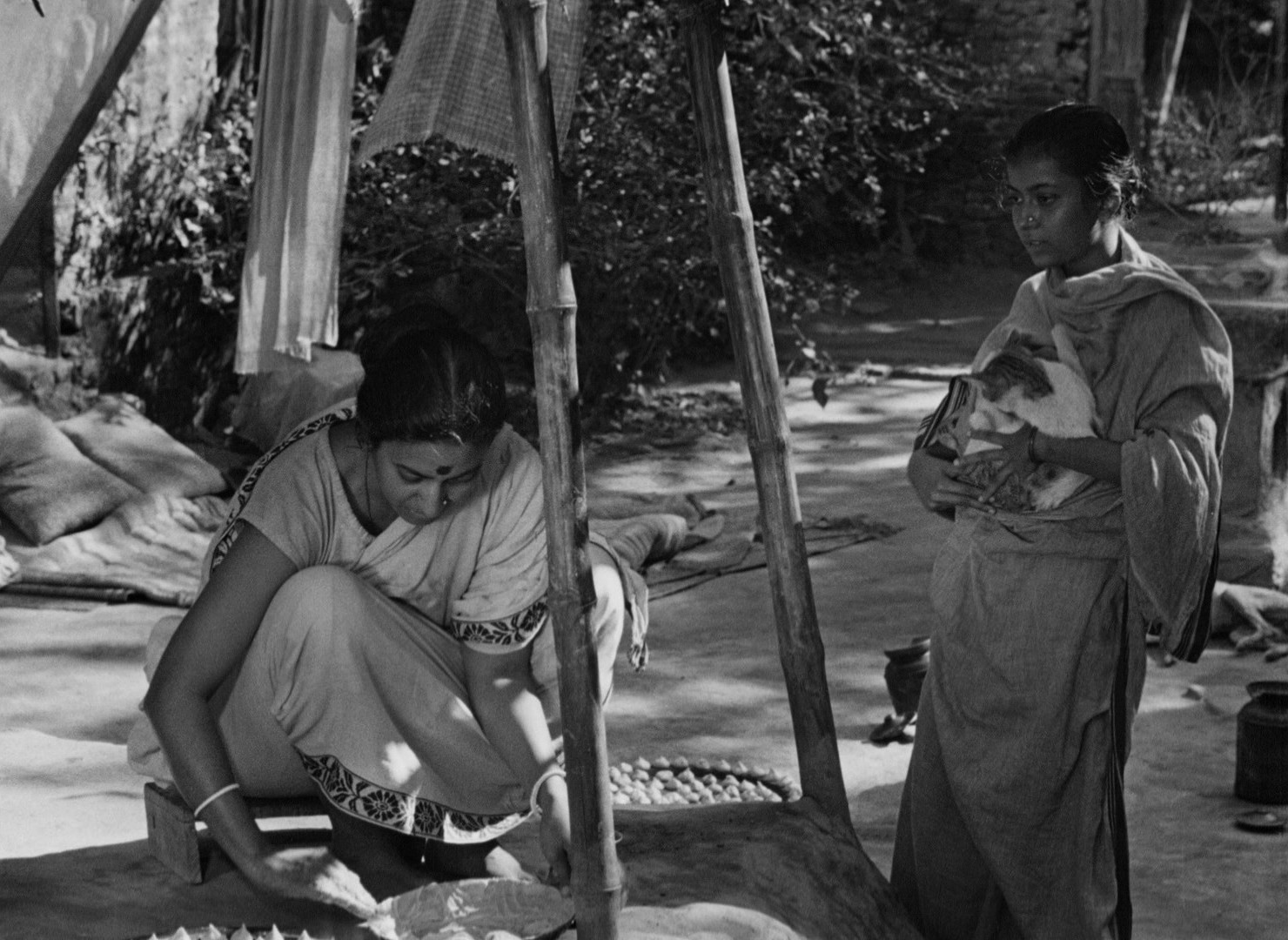 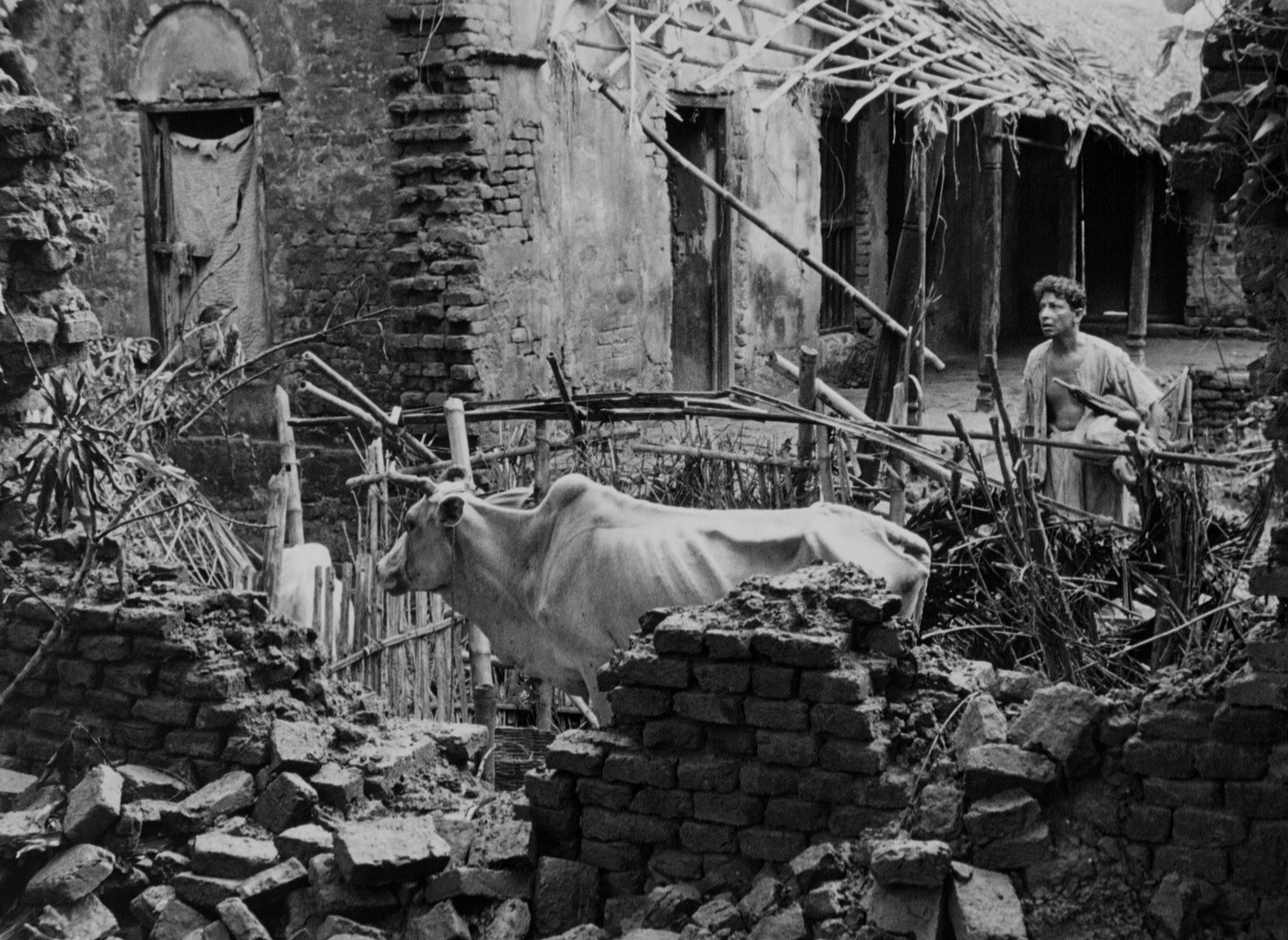 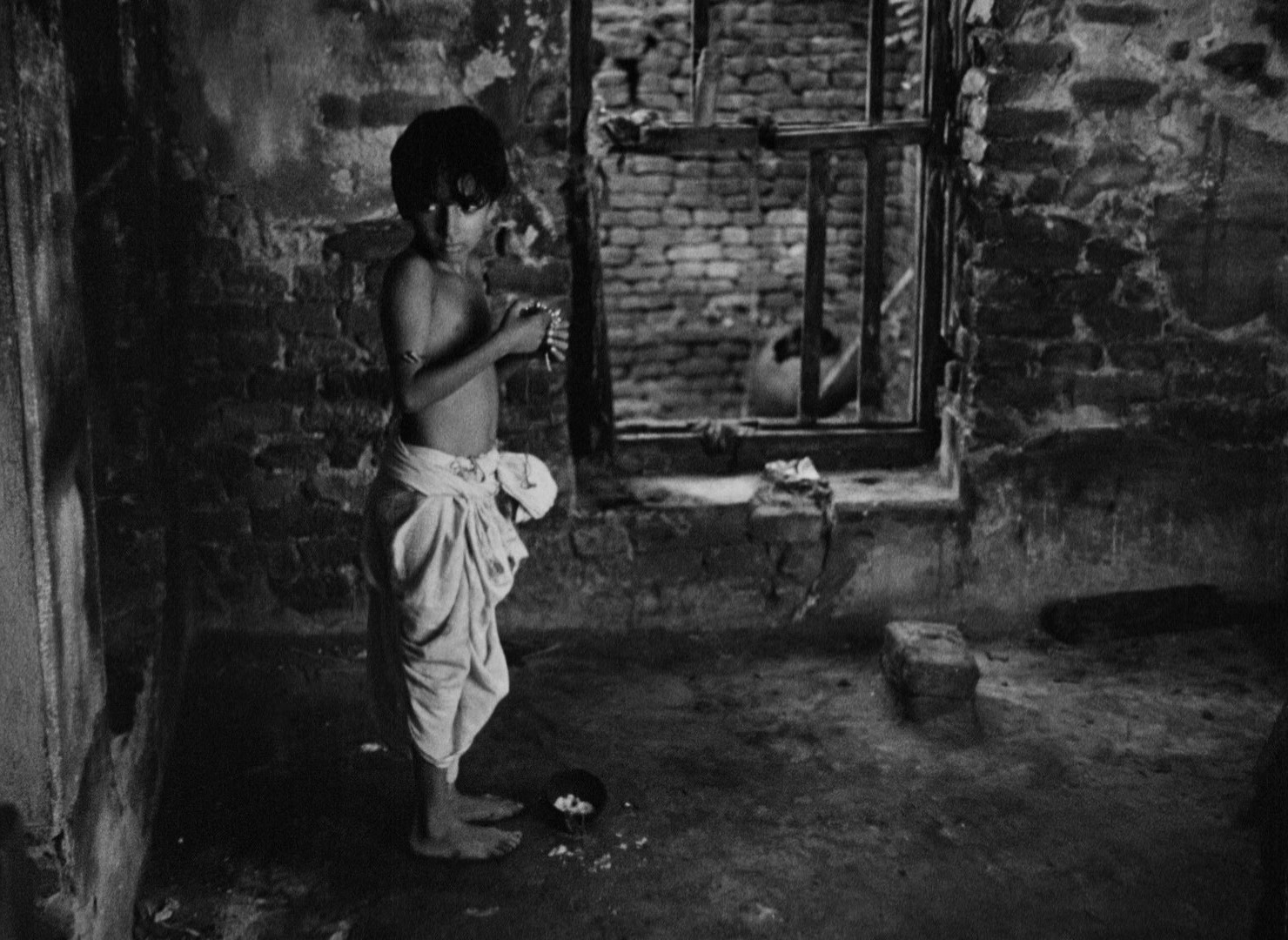 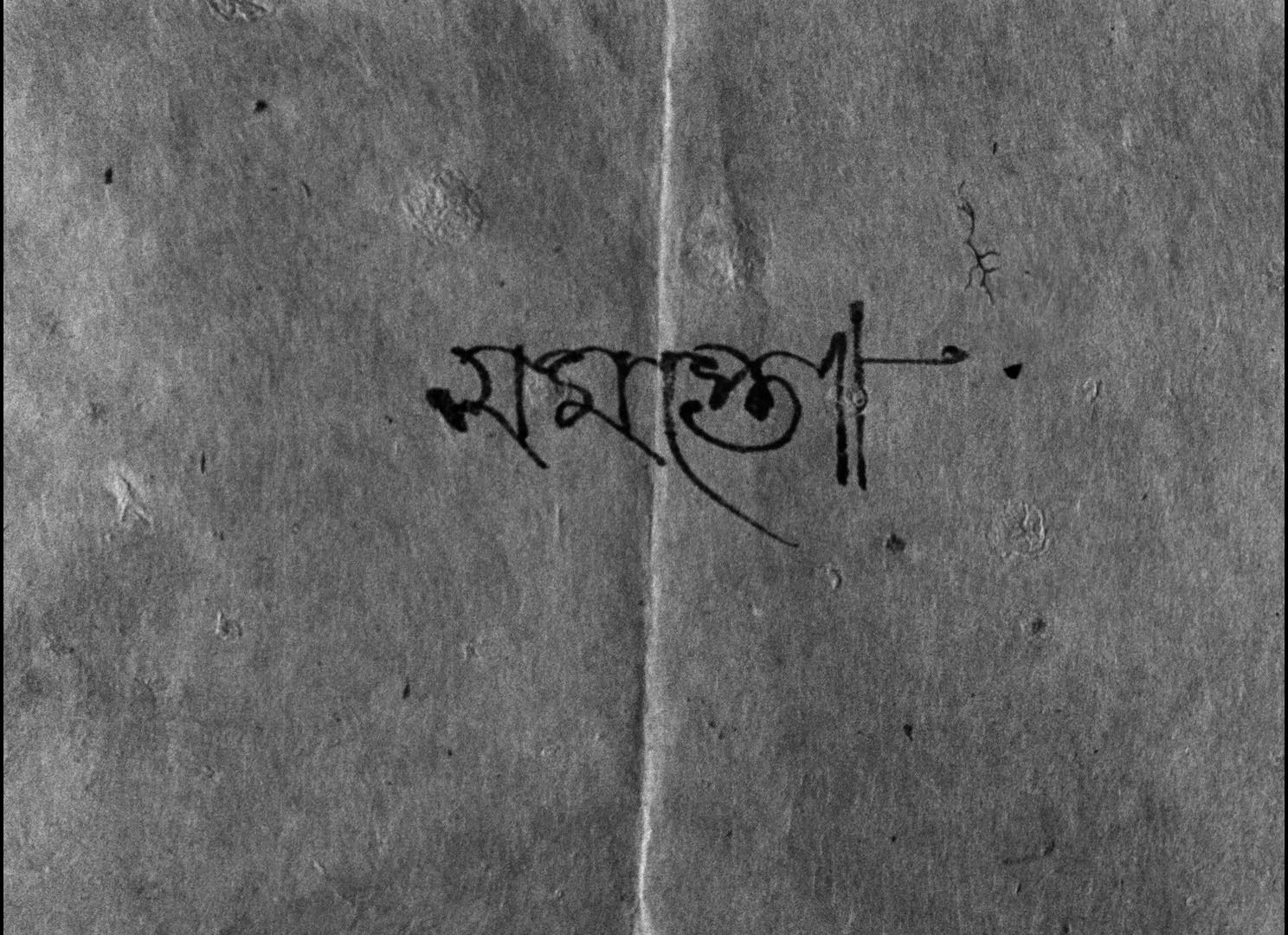 There aren’t a lot of movies on this list from outside the US/Europe/Japan/Hong Kong axis. Is this the only one? Haven’t made a survey, but it kinda looks like it? Uhm… Oh! It’s got Close-Up by Abbas Kiarostami, too. (From Iran.) That one’s really good. My guess is that the next survey (scheduled for 2022, if the world hasn’t ended by then) will include a lot more, like, for instance, Uncle Boonmee Who Can Recall His Past Lives.

This is Indian, by the way, and is in Bengali.

I am not a conne… conos… connersue… I don’t know much from Indian movies. I watched a bunch of them last year for my Netflix blog series, and… I guess they weren’t any worse than the American movies, really? I mean, not much.

This is not a Netflix movie. (Note: Insightful comment.)

I really like this. I mean, on a scene by scene basis: I really love the pacing; it’s languorous and slippery, and every scene of picaresque poverty is exquisitely framed. The actors are great; not exactly naturalistic, but every look speaks volumes. It’s not that far from contemporaneous Italian cinema, I guess?

I have to admit growing distracted after an hour or so. There’s some excellent, heartbreaking scenes here, but there’s a bit too much time spent on stuff that is less interesting than the movie assumes it would be. There’s like no… tension? In those scenes?

It is a lovely movie, though. I laughed, I cried. 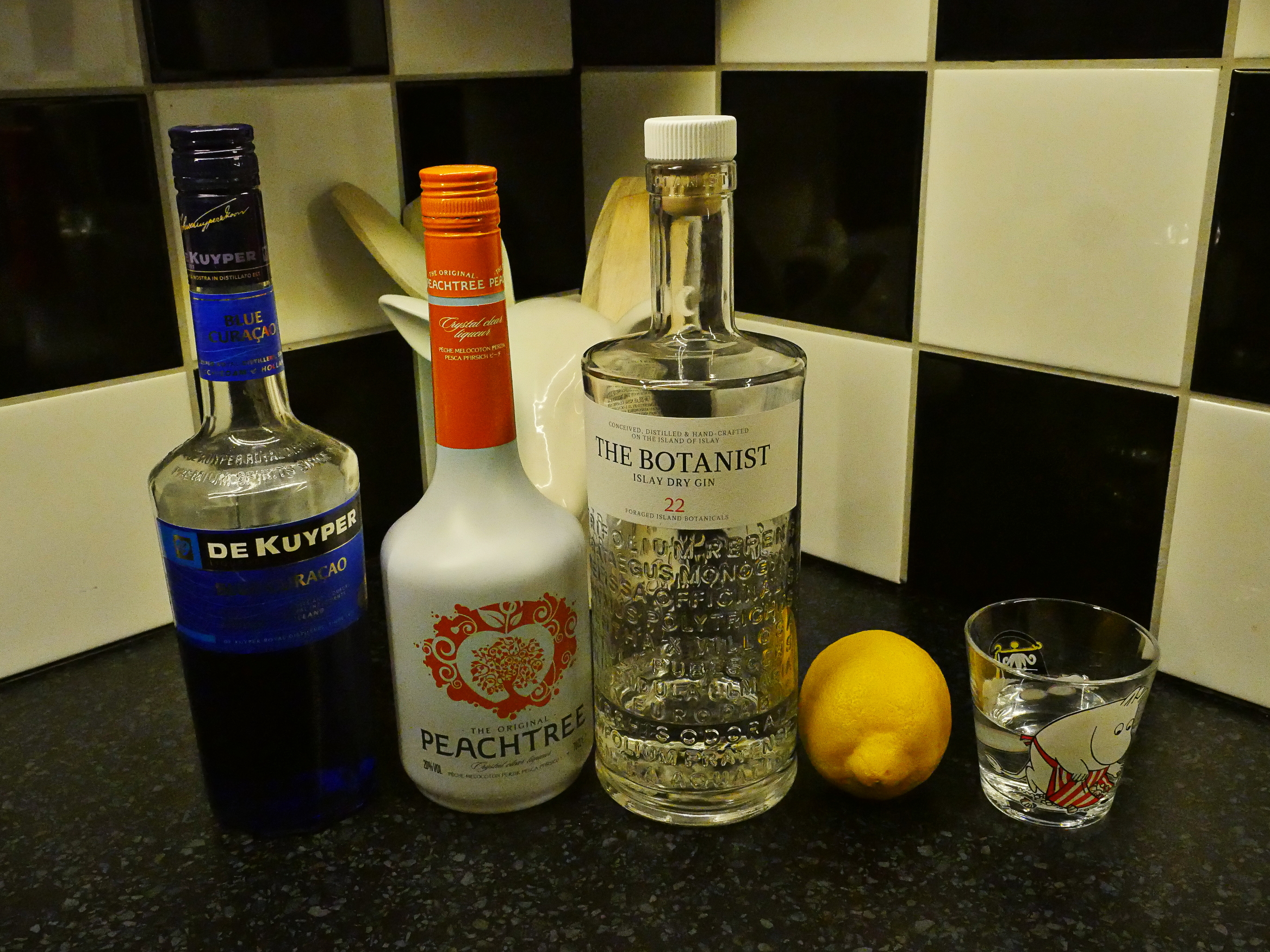 This leftover recipe (Bikini Martini) depletes both my stock of Peachtree and blue curacao, but not by much. 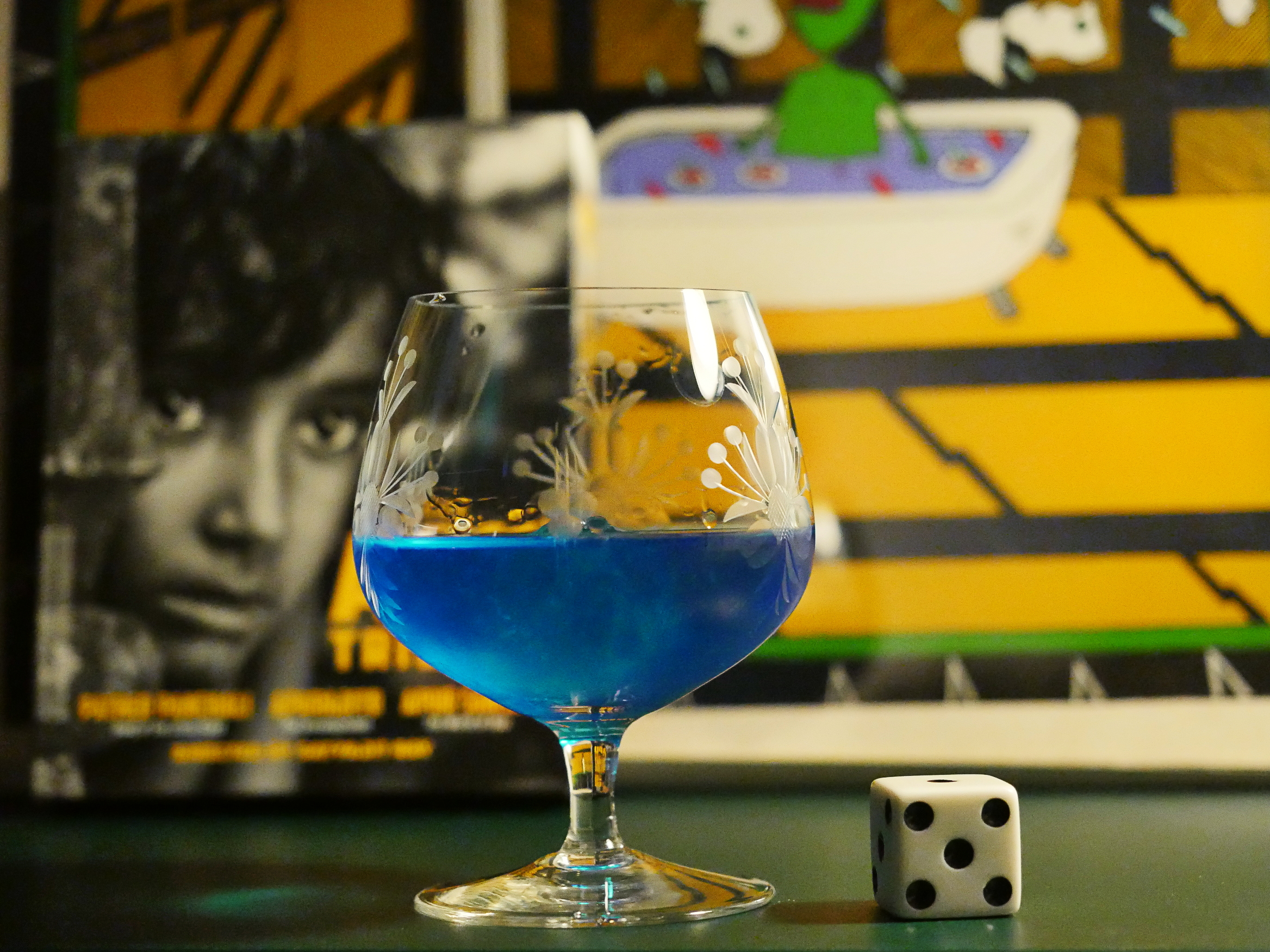