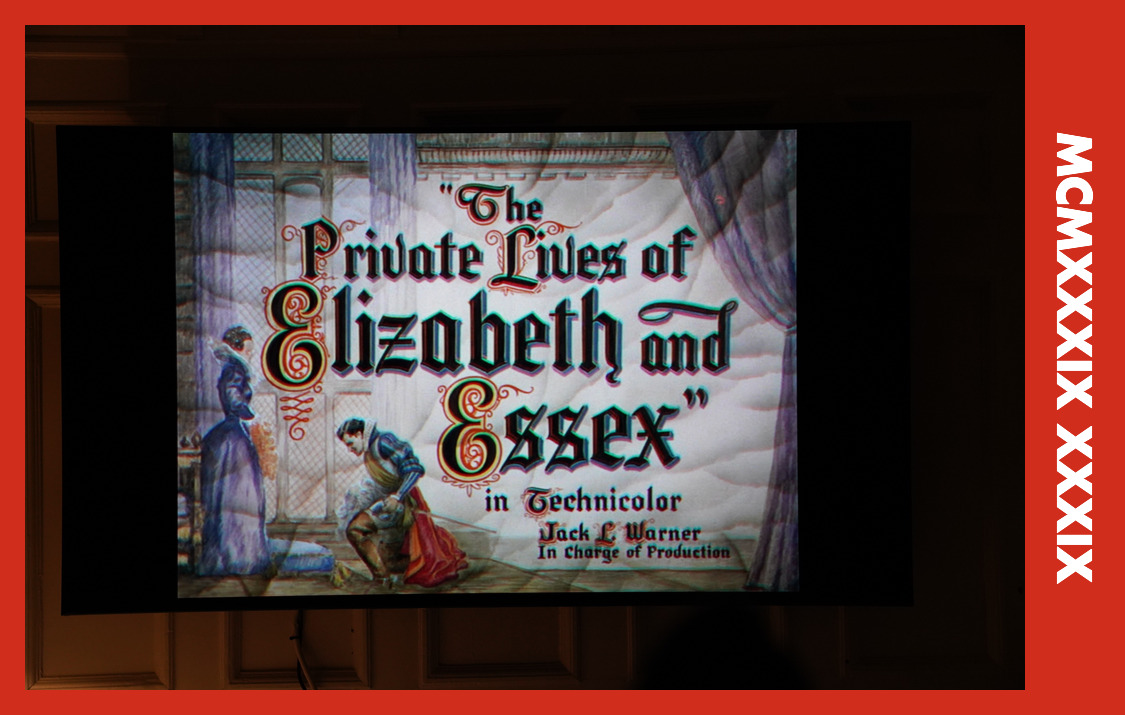 The Private Lives of Elizabeth and Essex. Michael Curtiz. 1939. 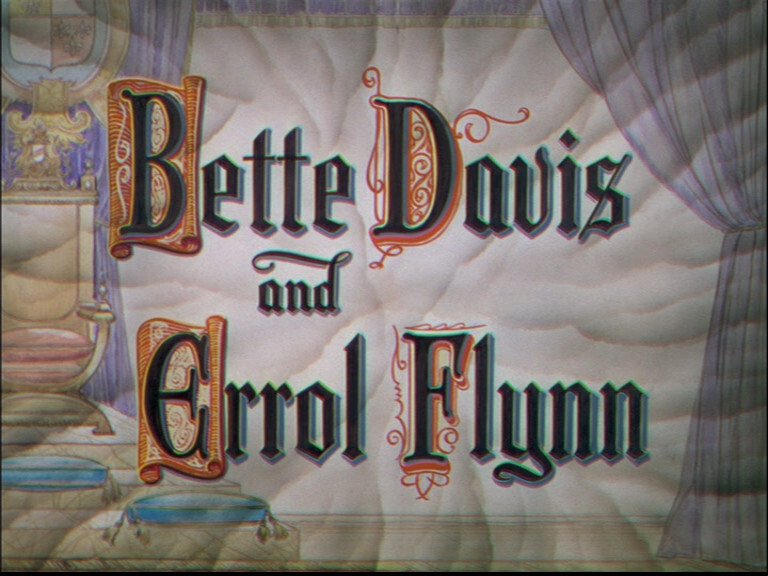 Oh, wow. I thought they were from two different movie generations, never to meet on screen. 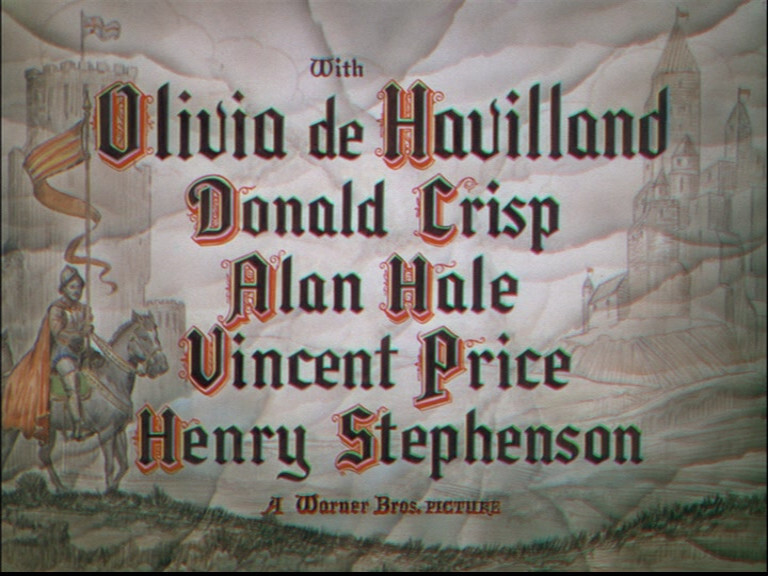 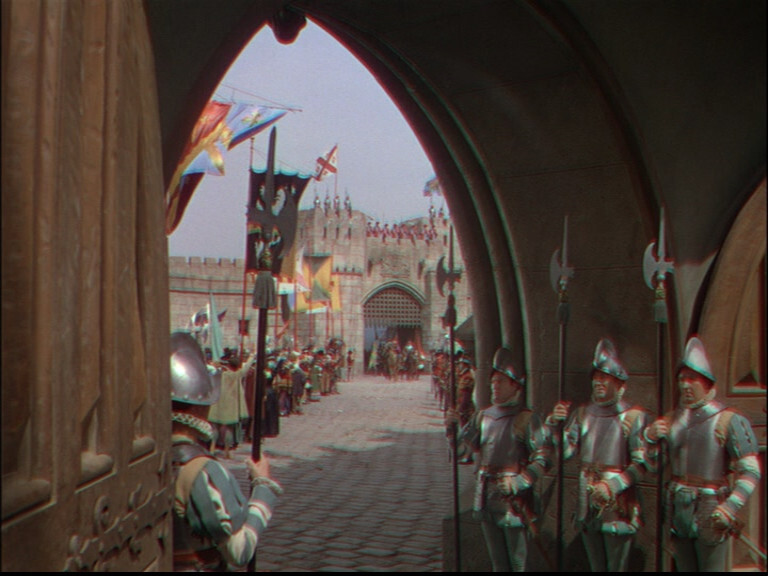 Whatever colour process they were using in this early example looks good. But a bit off register, somehow? Perhaps it’s just this DVD transfer. 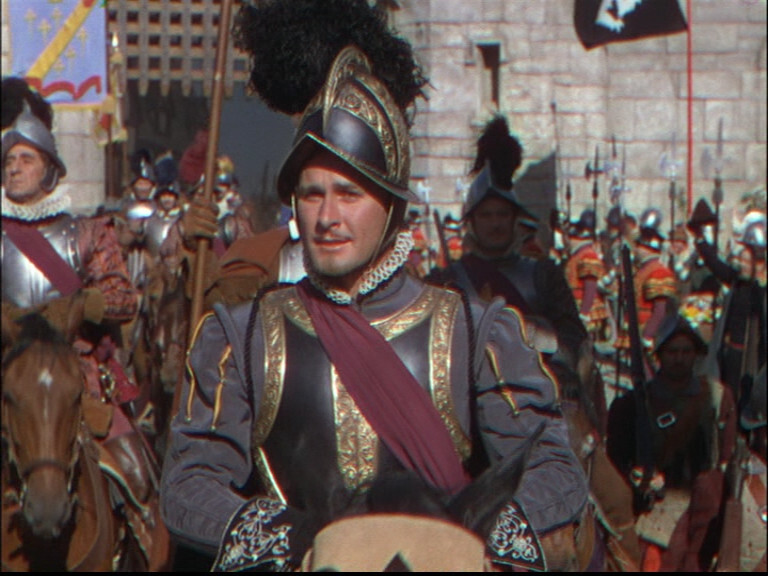 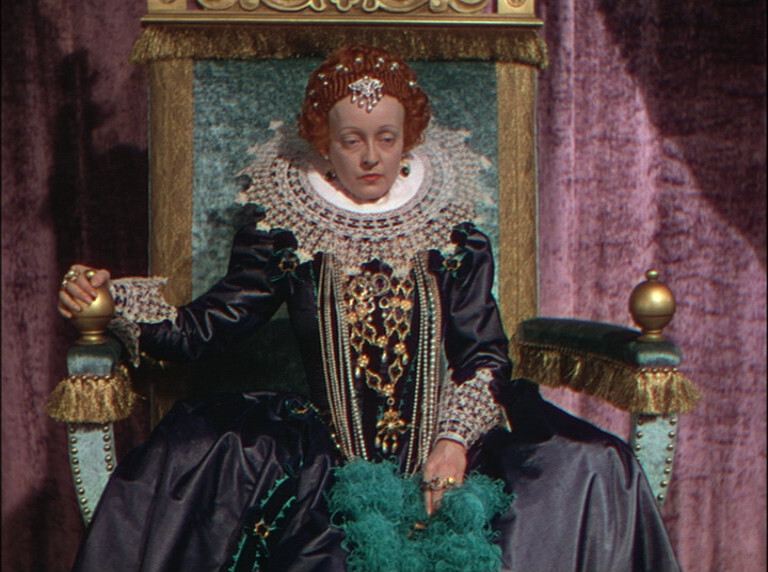 Wha… is that Bette Davis!? That’s a brave fashion choice for a young actress. 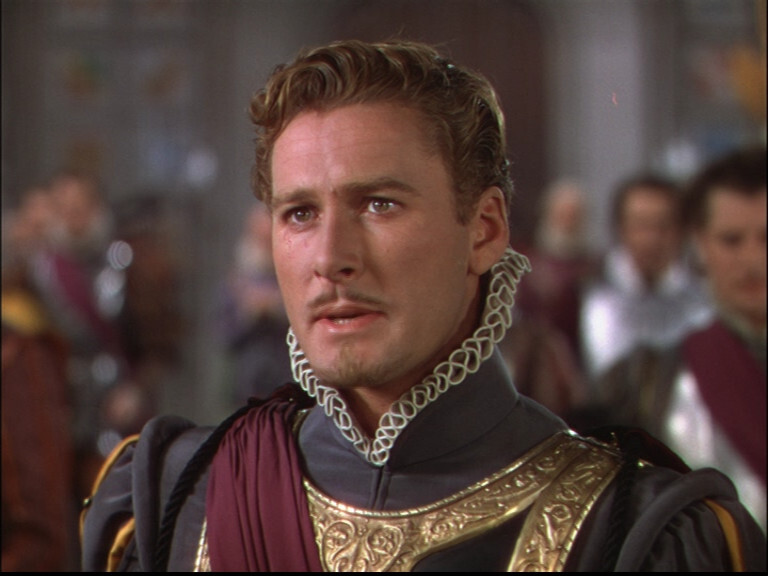 Oh! Errol Flynn is a year younger than Bette Davis!? 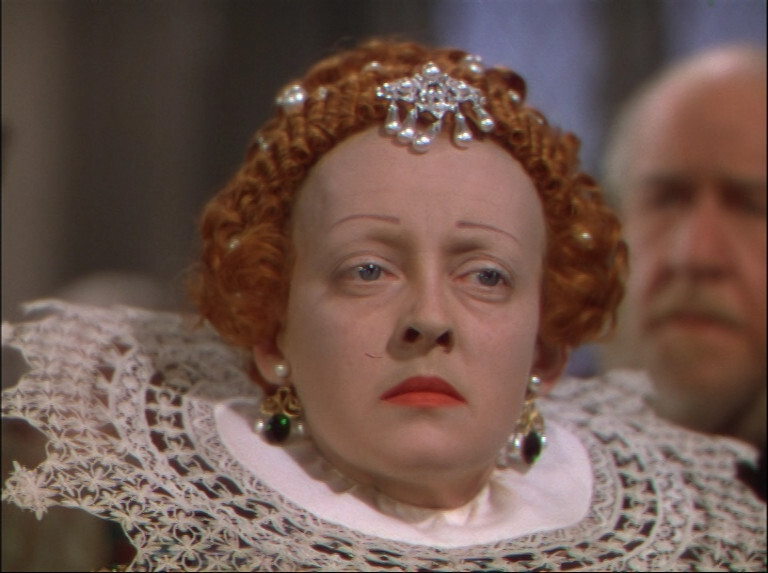 Davis is really all in here. Not a single part of the scenery remains unmasticated. 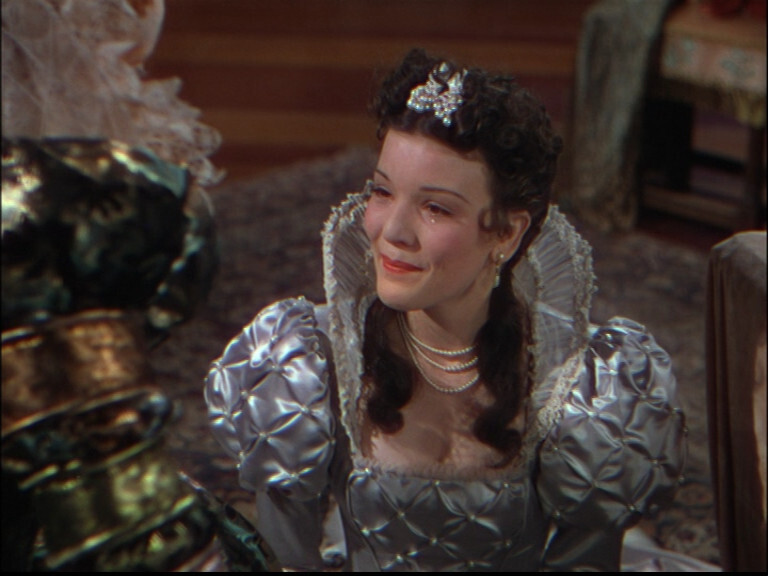 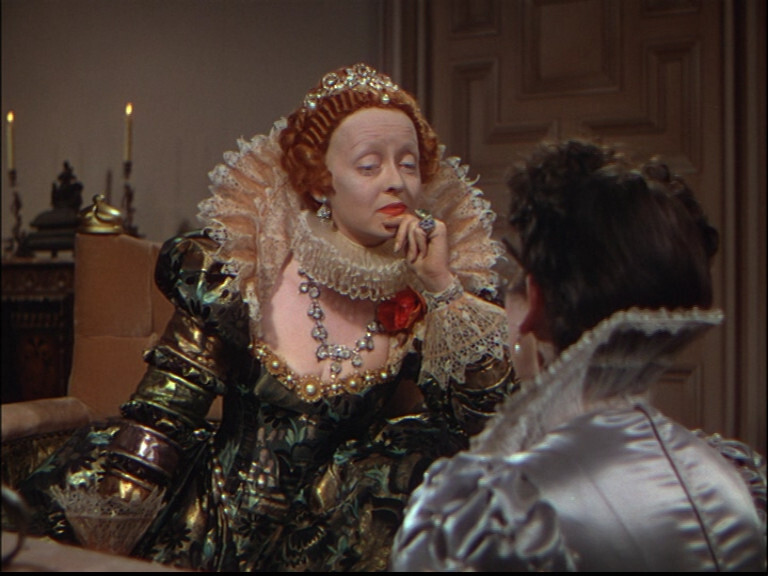 This is just bizarre. It’s so… I don’t even know how to describe it. 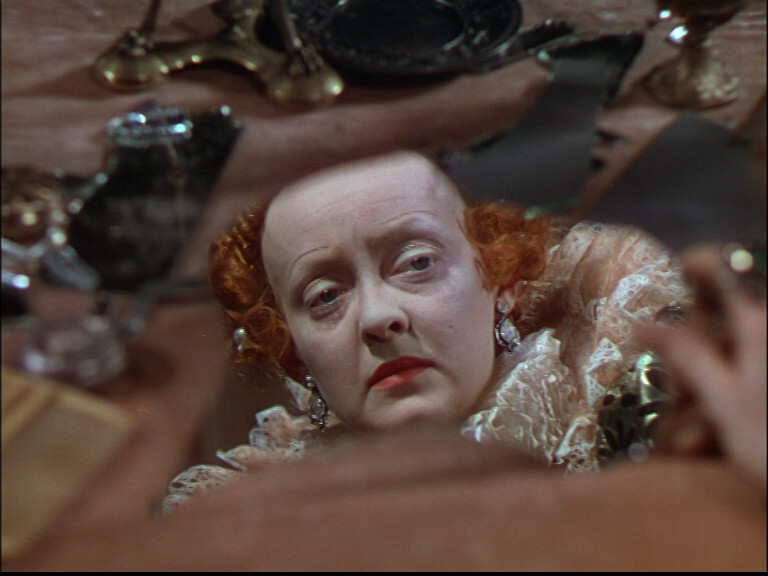 I’ve gotta google how this happened.

Oh, this was be a Bette Davis vehicle called “Elizabeth the Queen”, and she wanted Laurence Olivier to be her co-star. He wasn’t available, and neither were her next five choices, so the studio forced Errol Flynn on her, who she didn’t like. But he was a big star, so he insisted on his character being in the title.

And then he totally phoned in his part.:

The filming was an unhappy affair. Both Flynn and Davis had difficulties with director Michael Curtiz, resulting in Davis’ performance being ‘over-the-top’, and Flynn’s so underplayed that he failed to grasp Essex’s character, often appearing shallow. 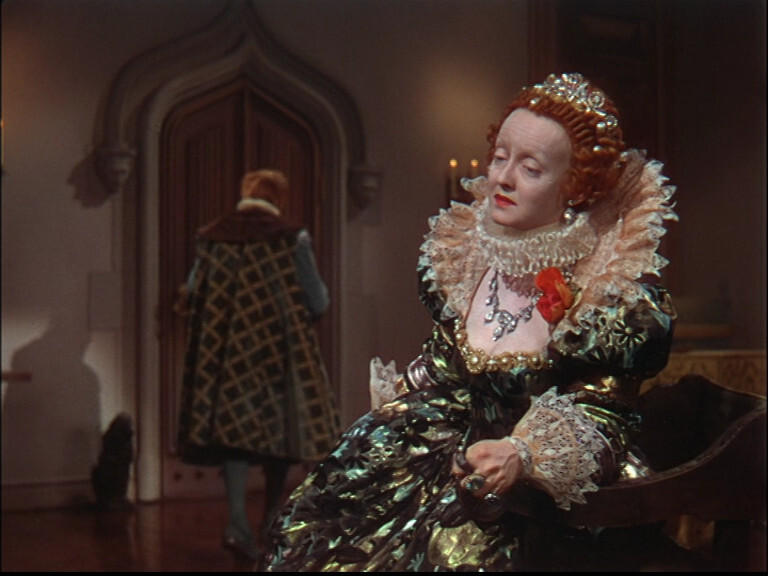 It’s like Davis is trying to make the movie good by sheer force of will.

It’s not working so far. 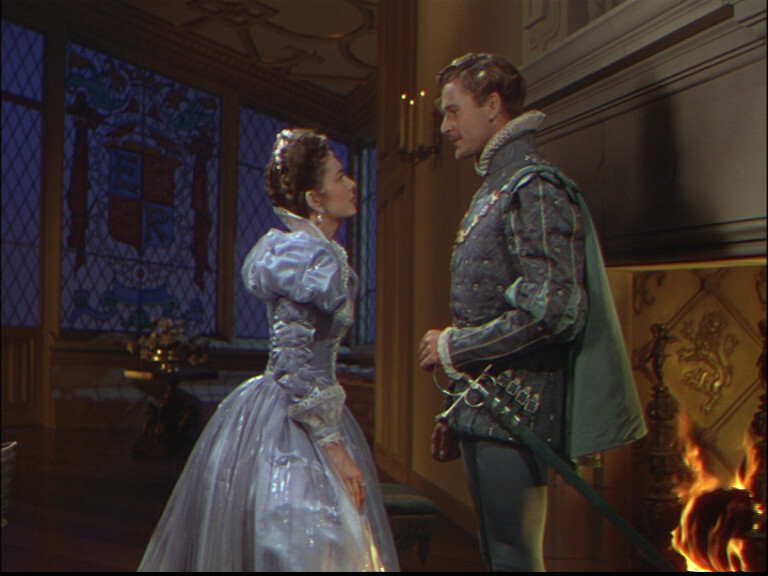 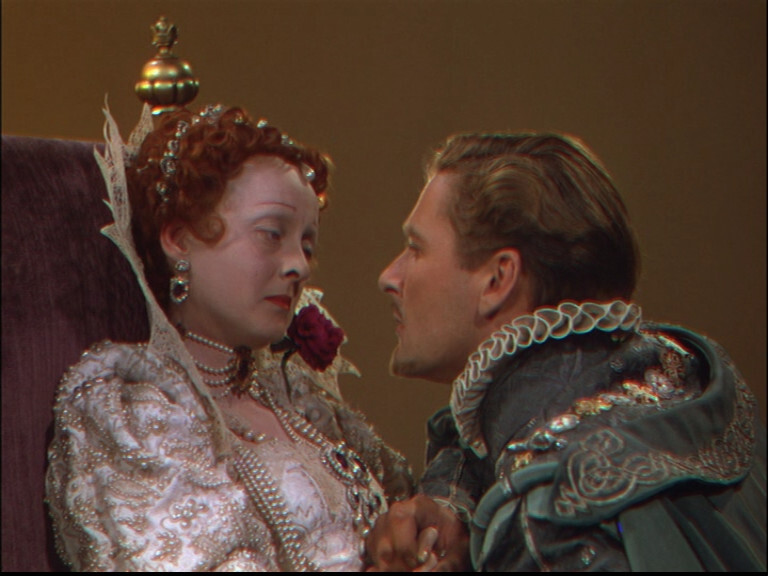 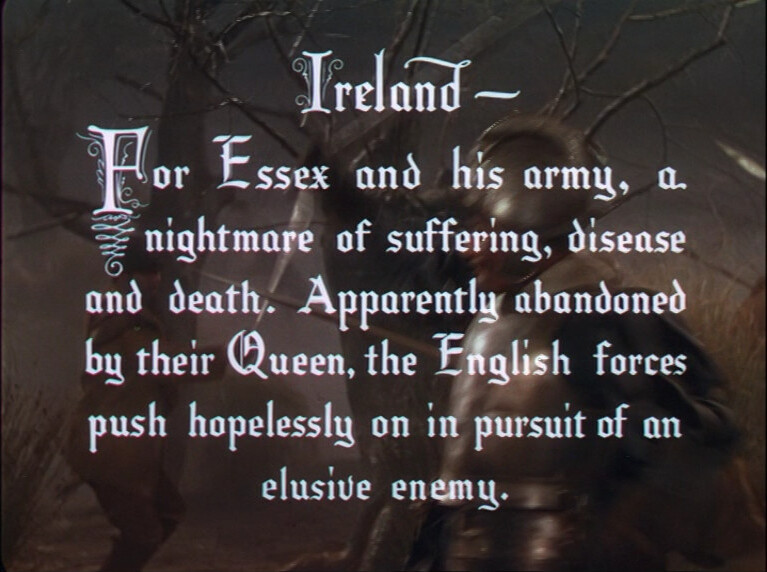 Isn’t that what Ireland is for everybody!? I remember some oysters I got in Cork and the three days I spent on the toilet afterwards…

I am bored silly! I can’t remember being less engaged with a movie in decades. It’s just… what… why… who… Any scene here, and I’m sitting here “couldn’t they have filmed something interesting instead?” 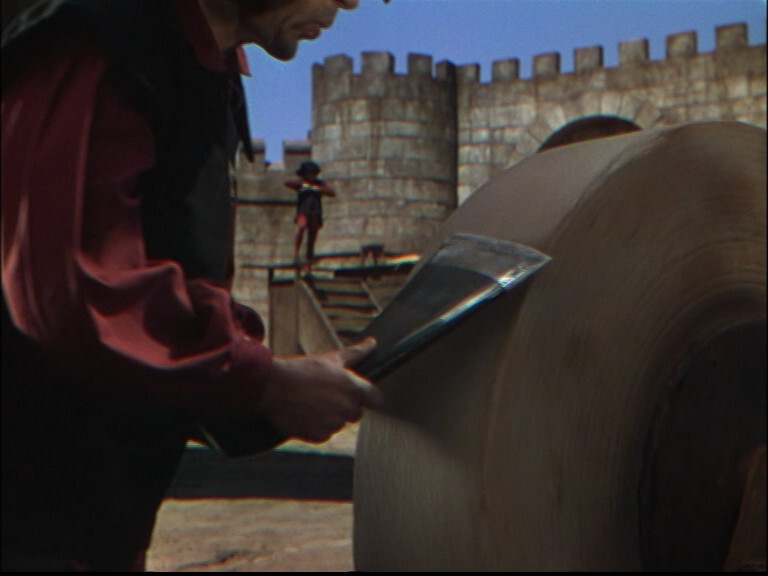 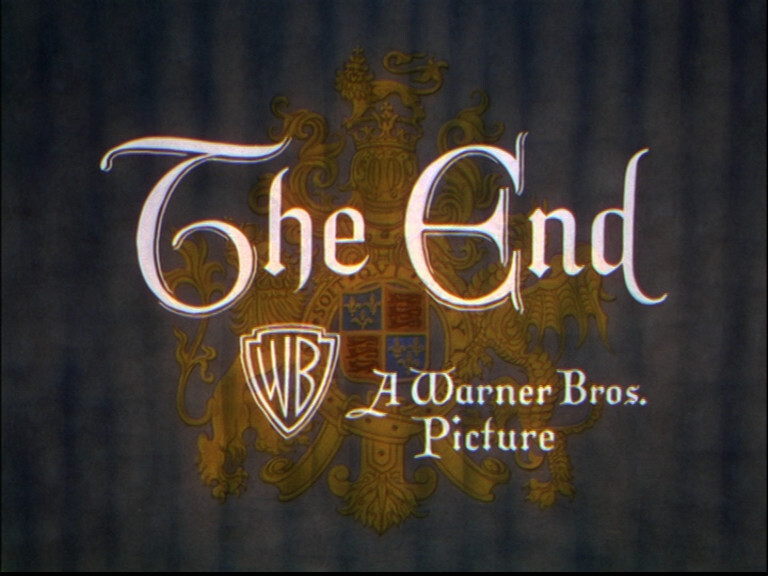 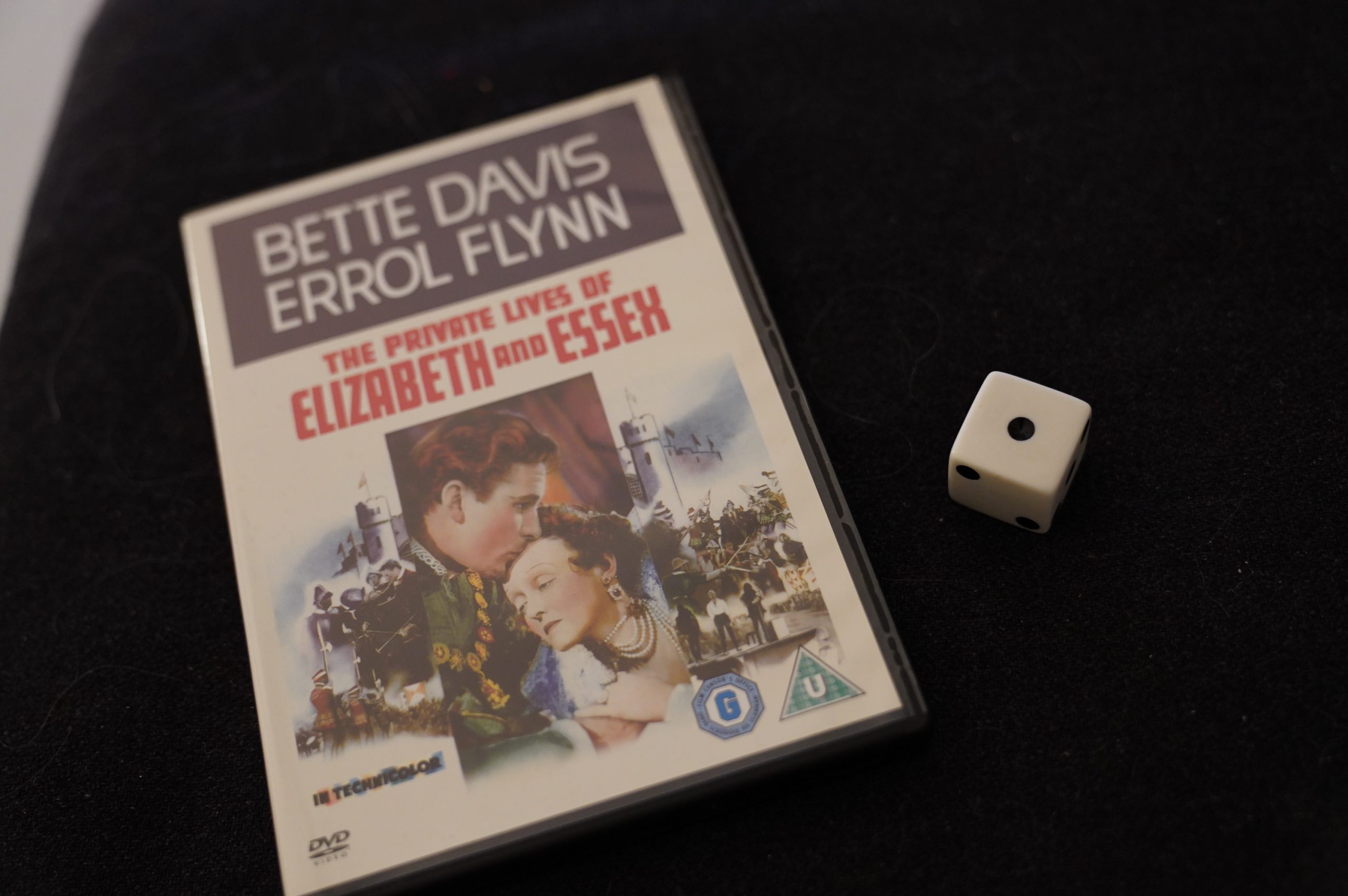