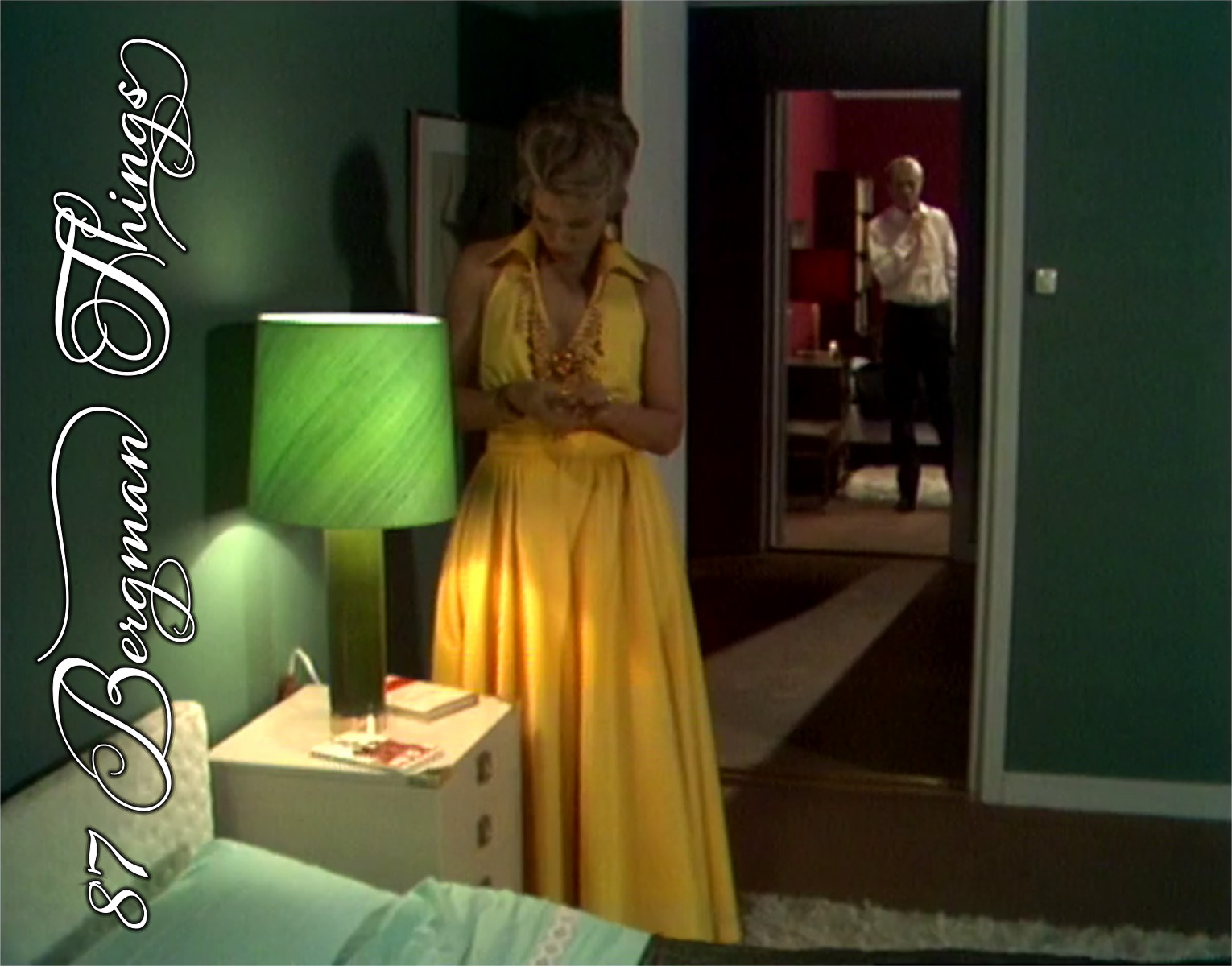 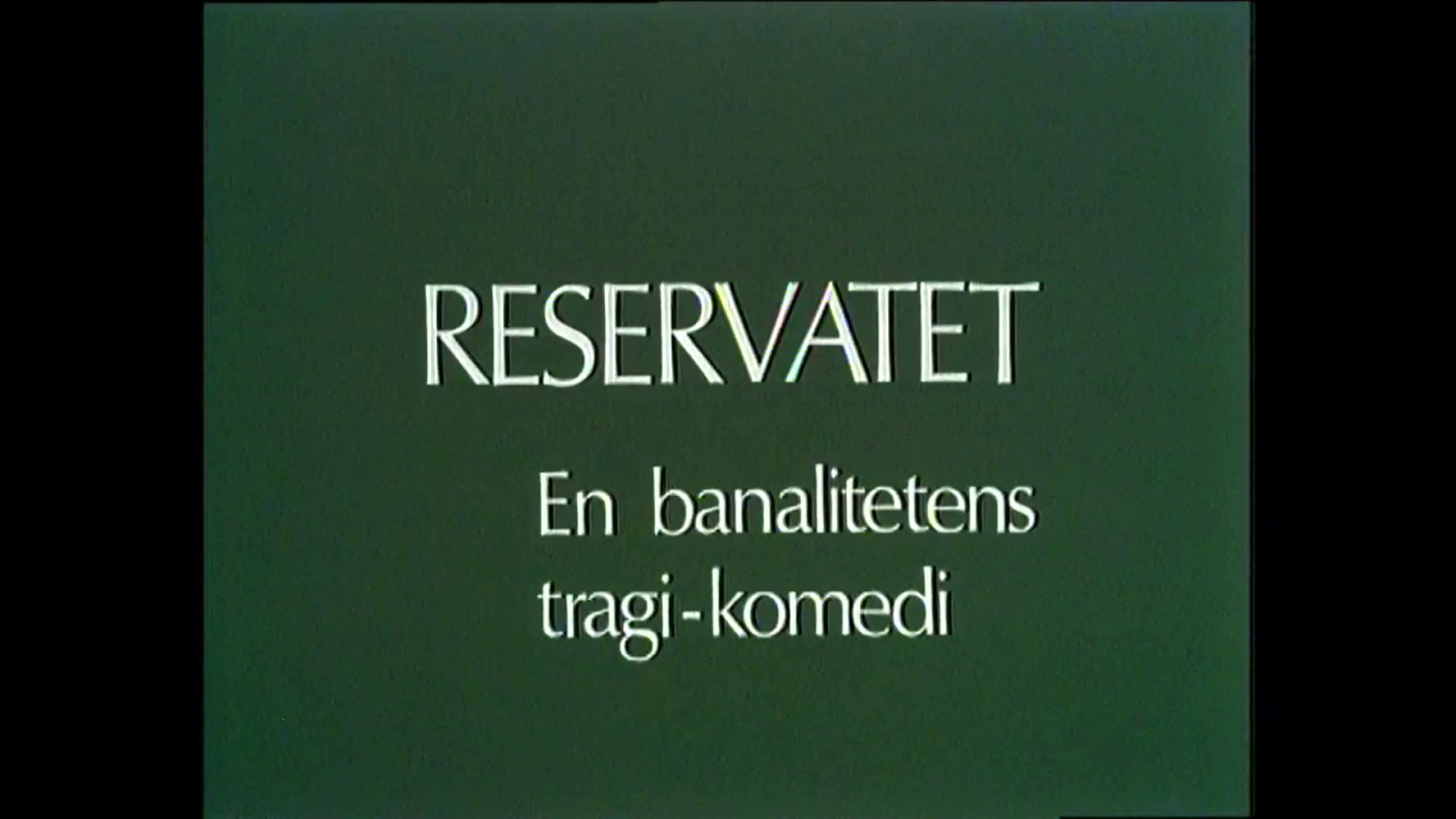 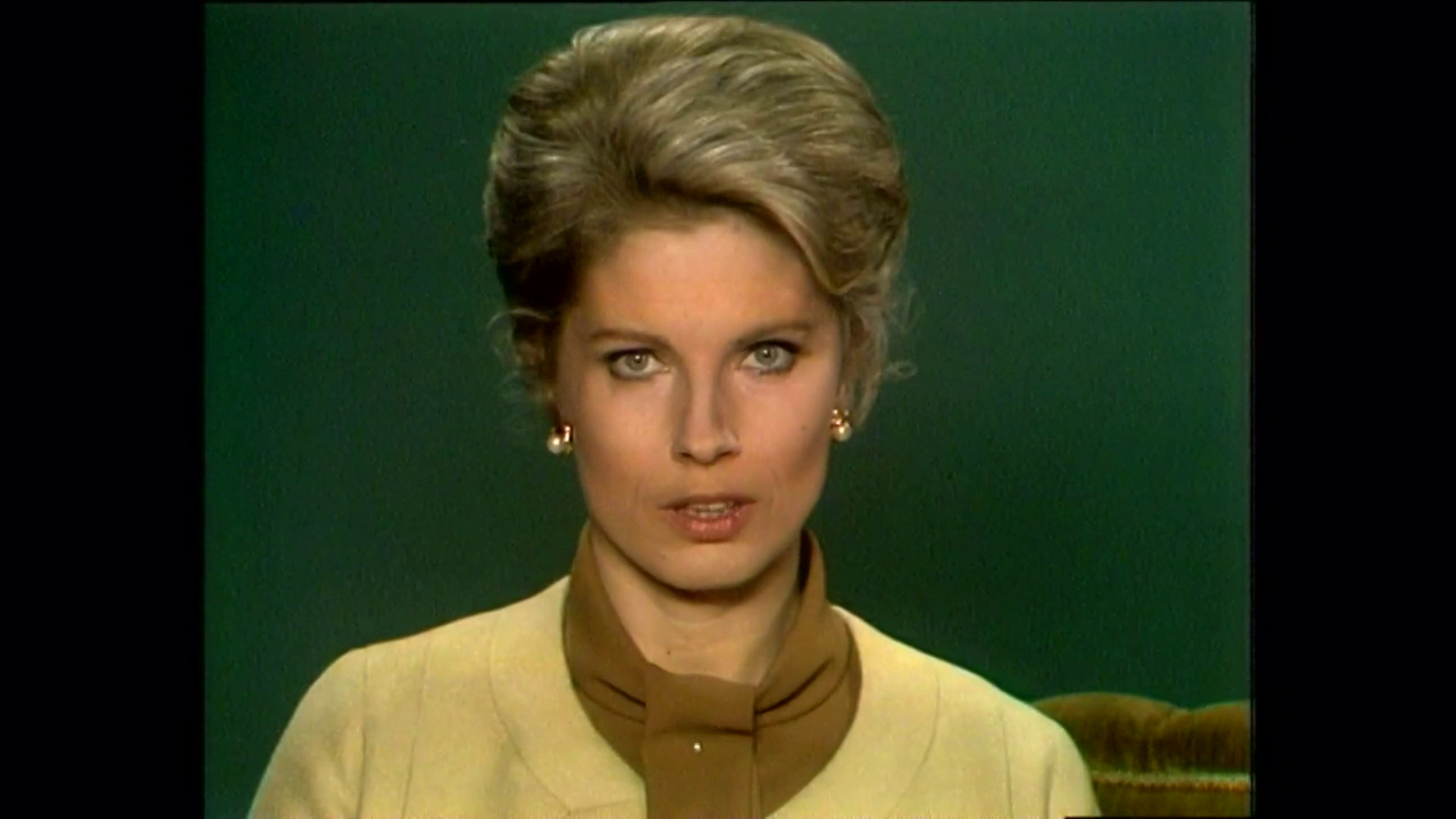 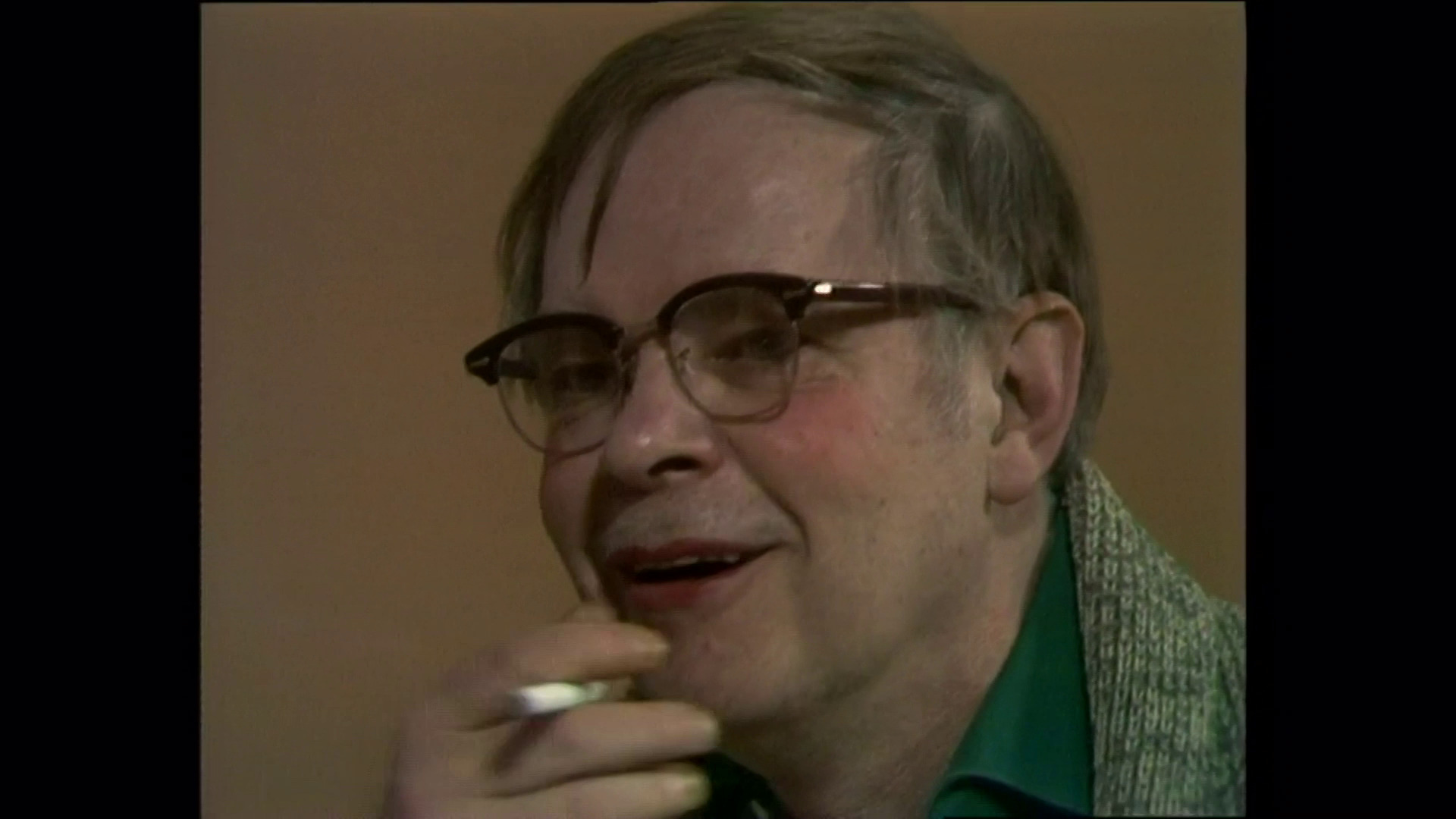 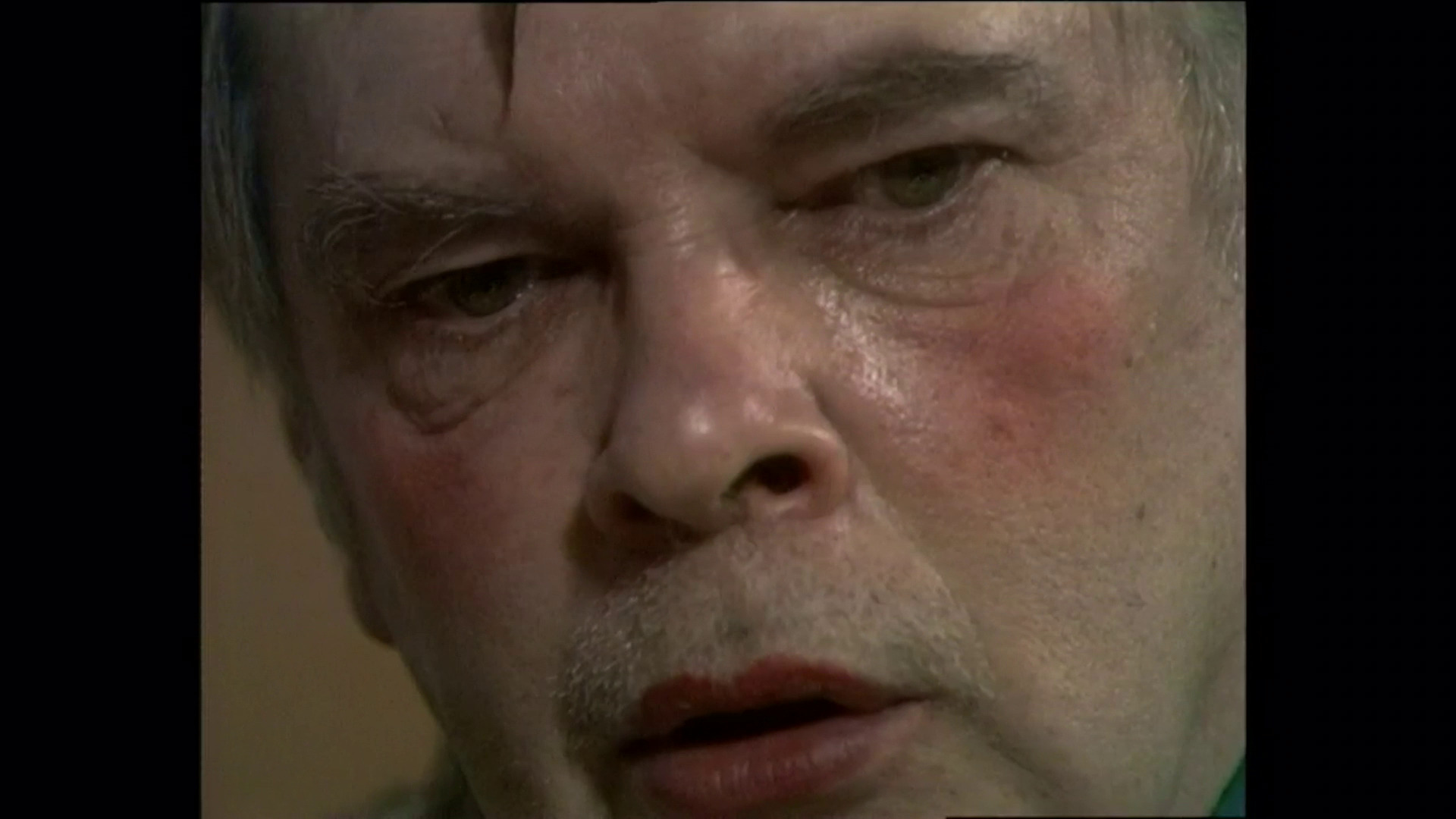 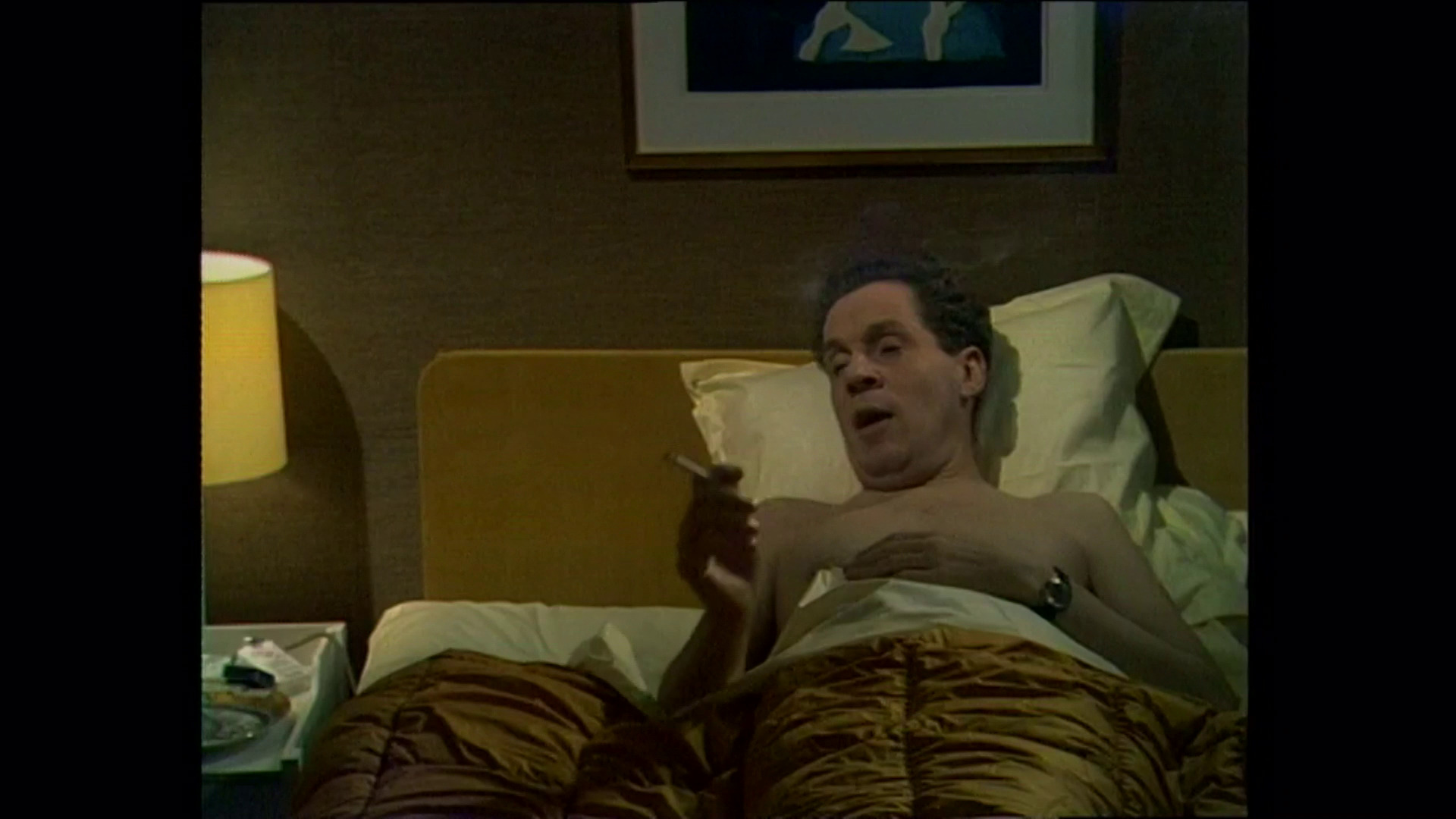 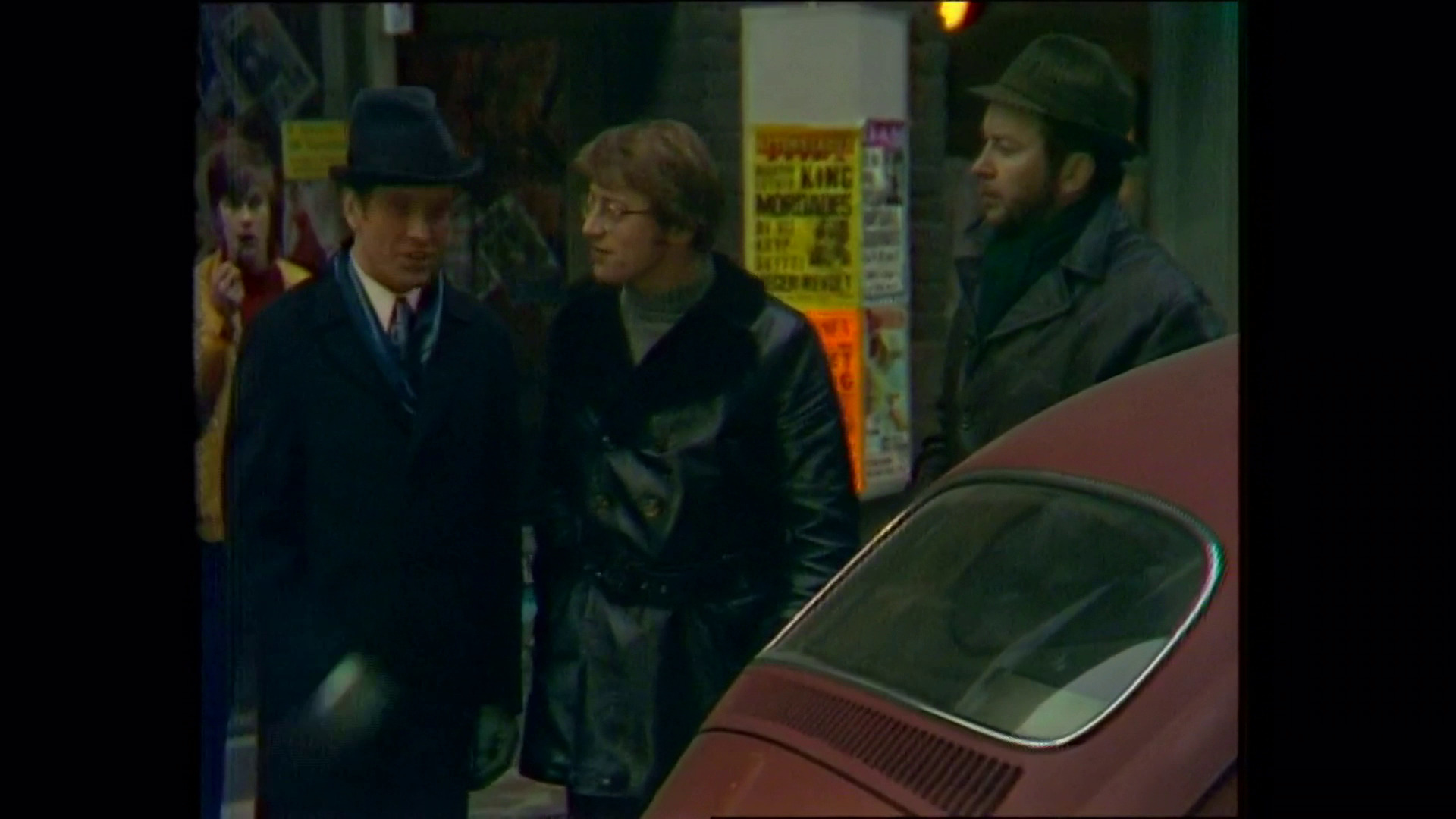 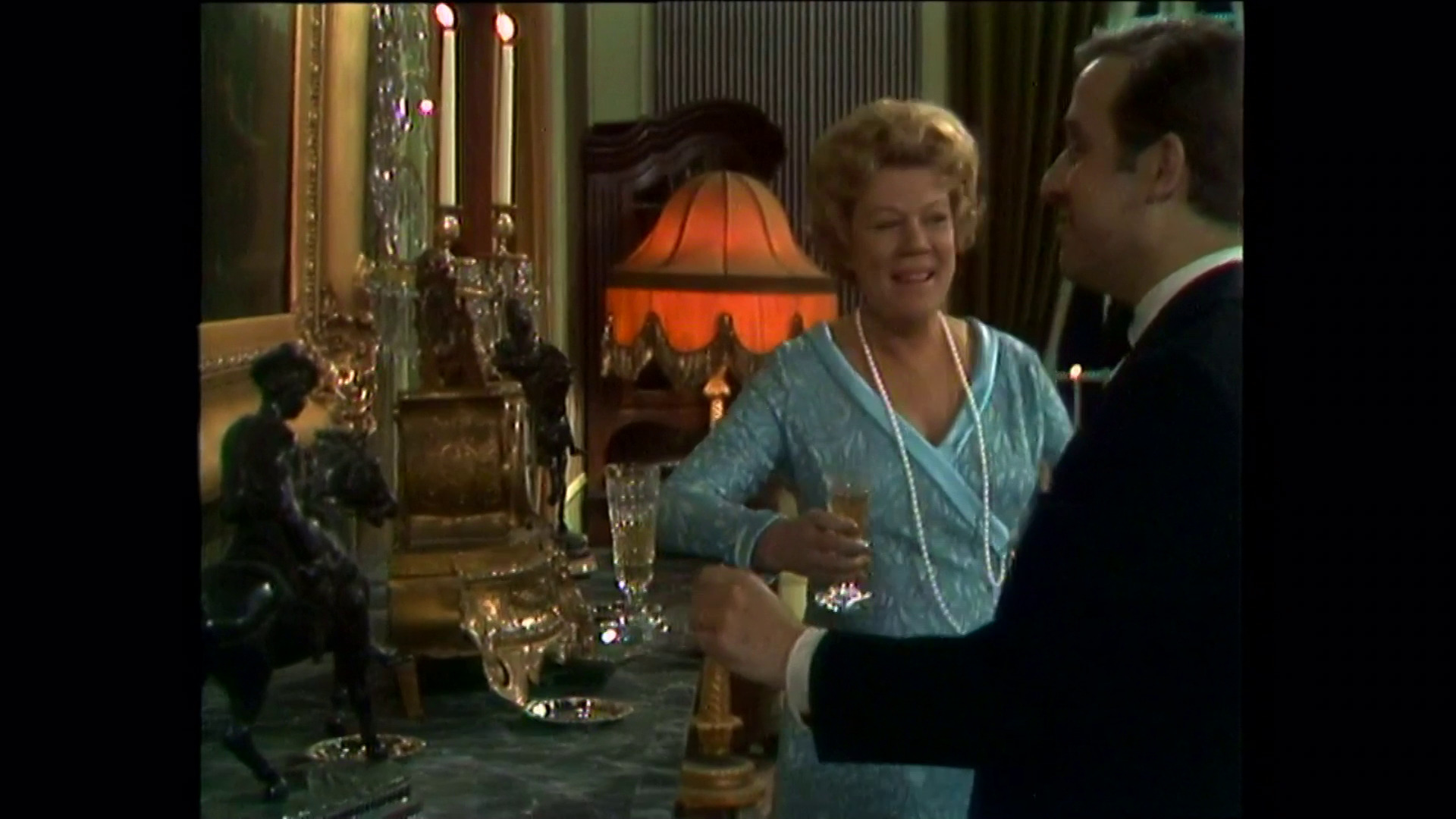 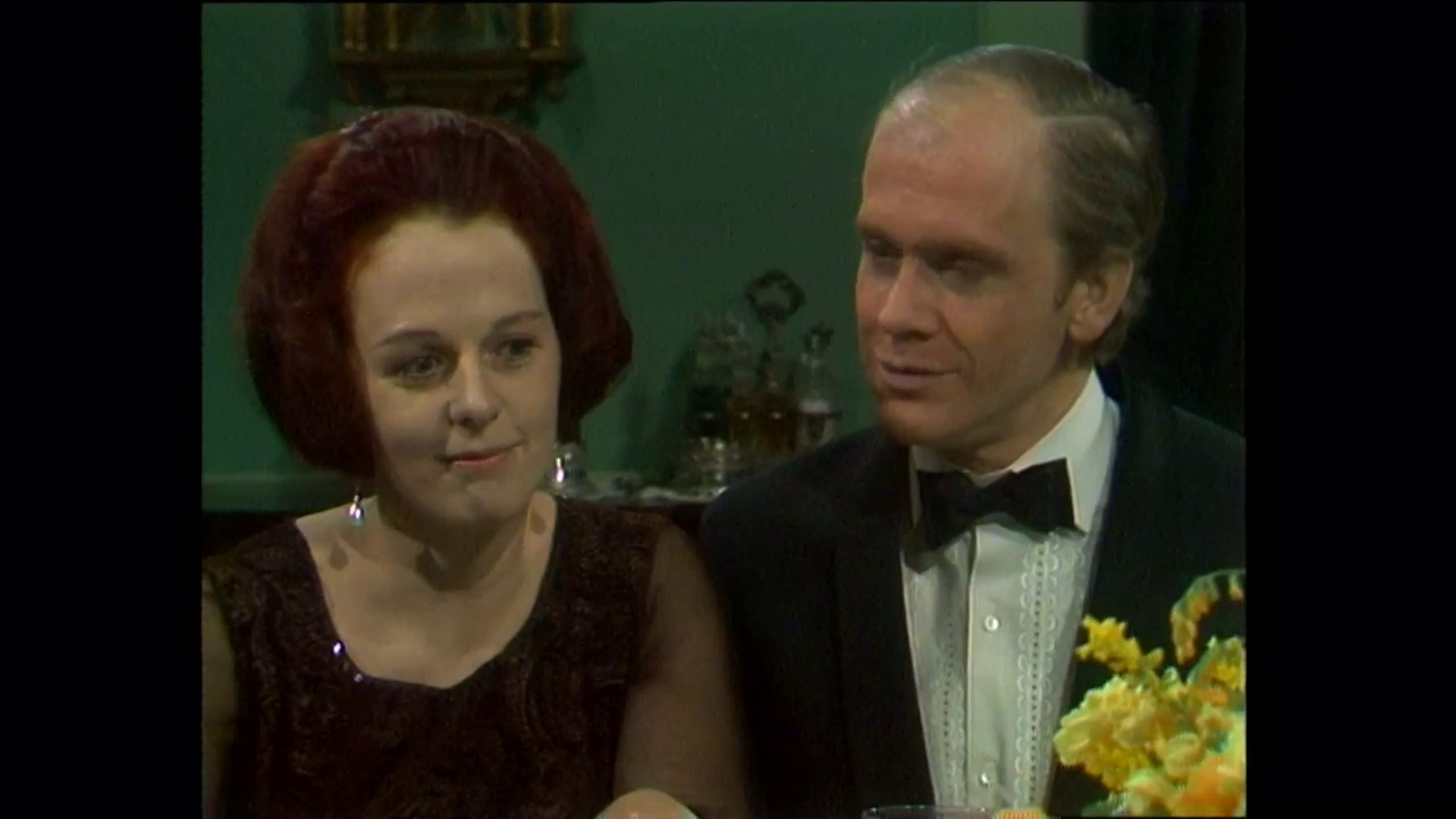 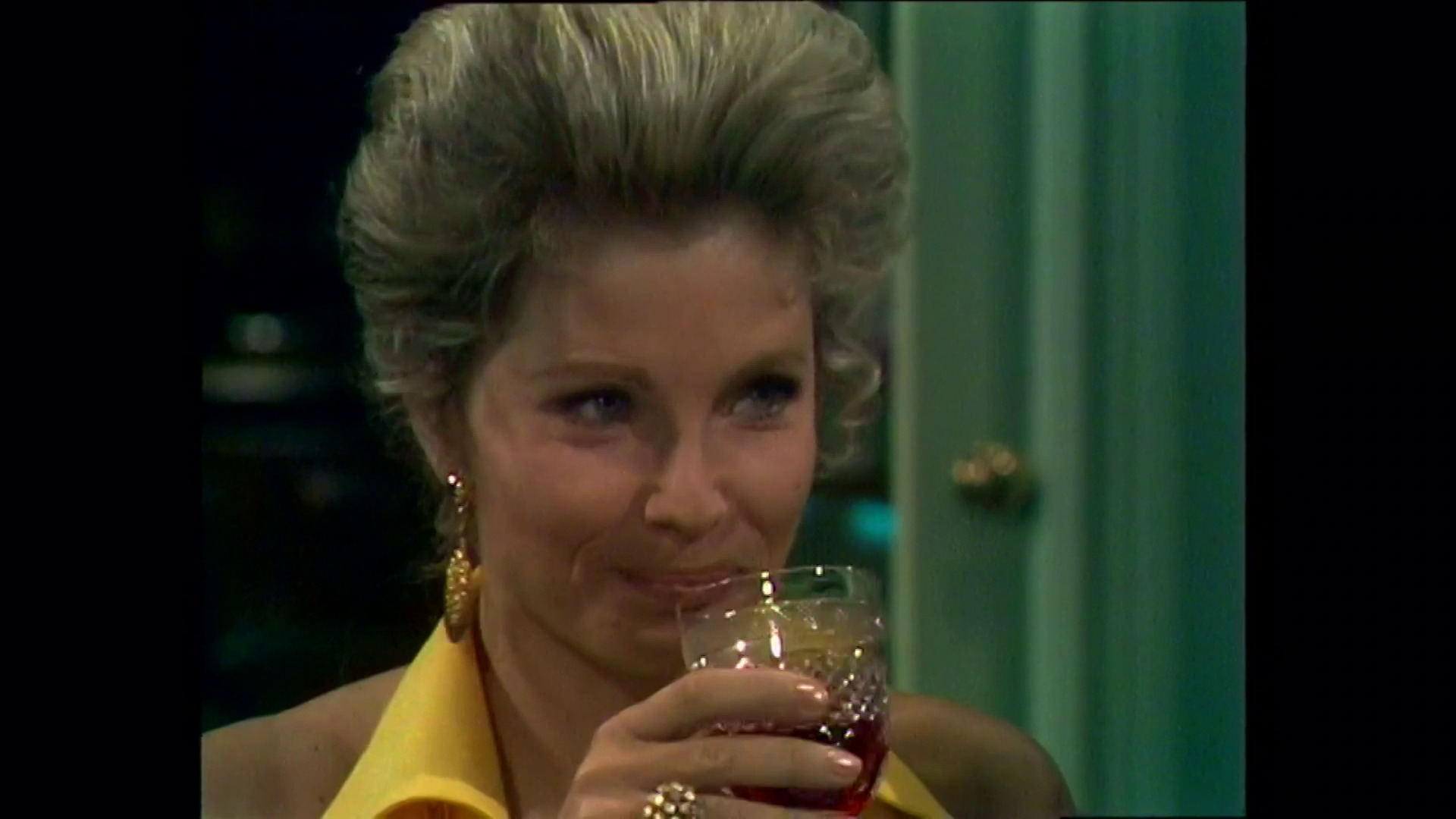 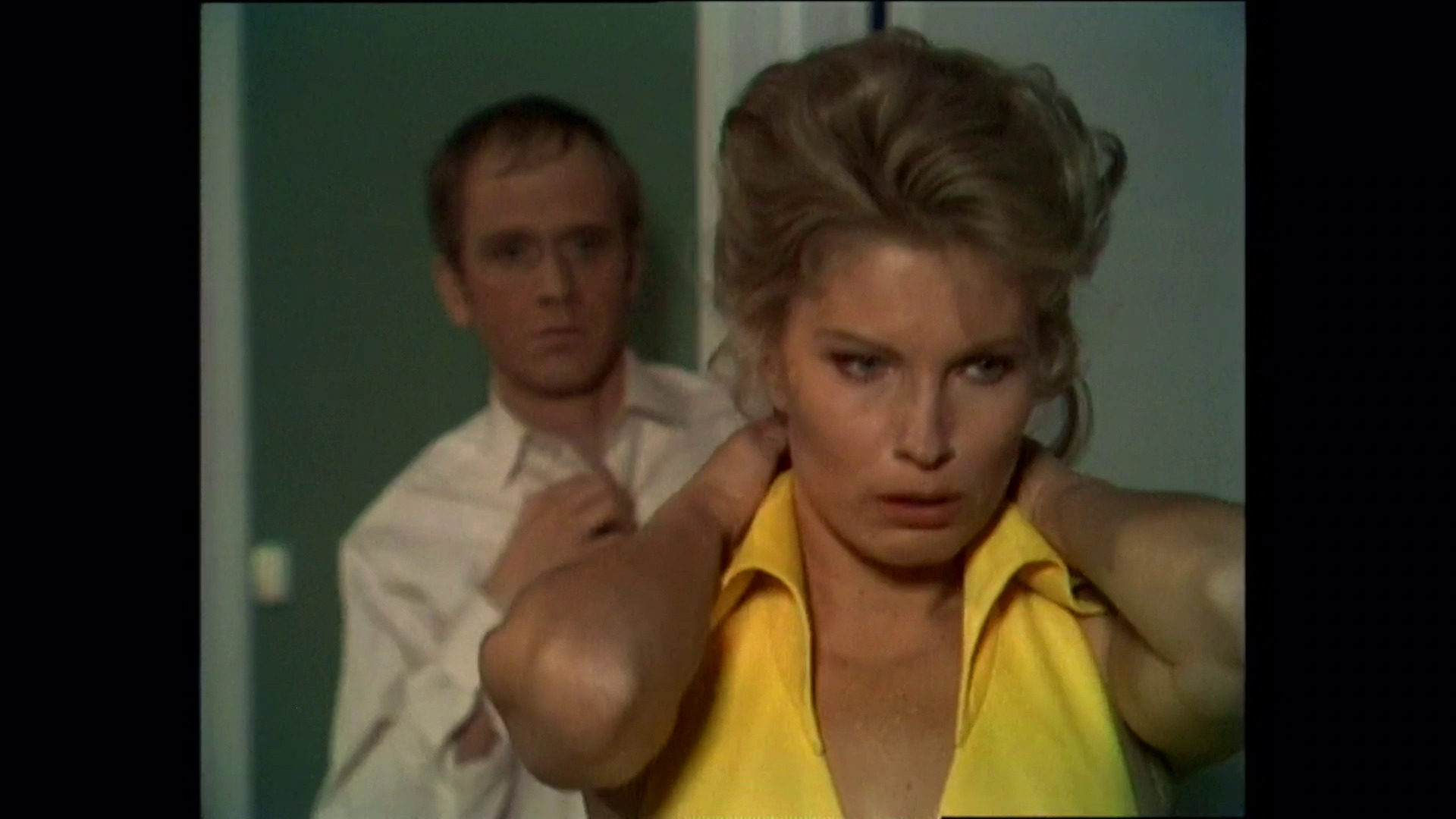 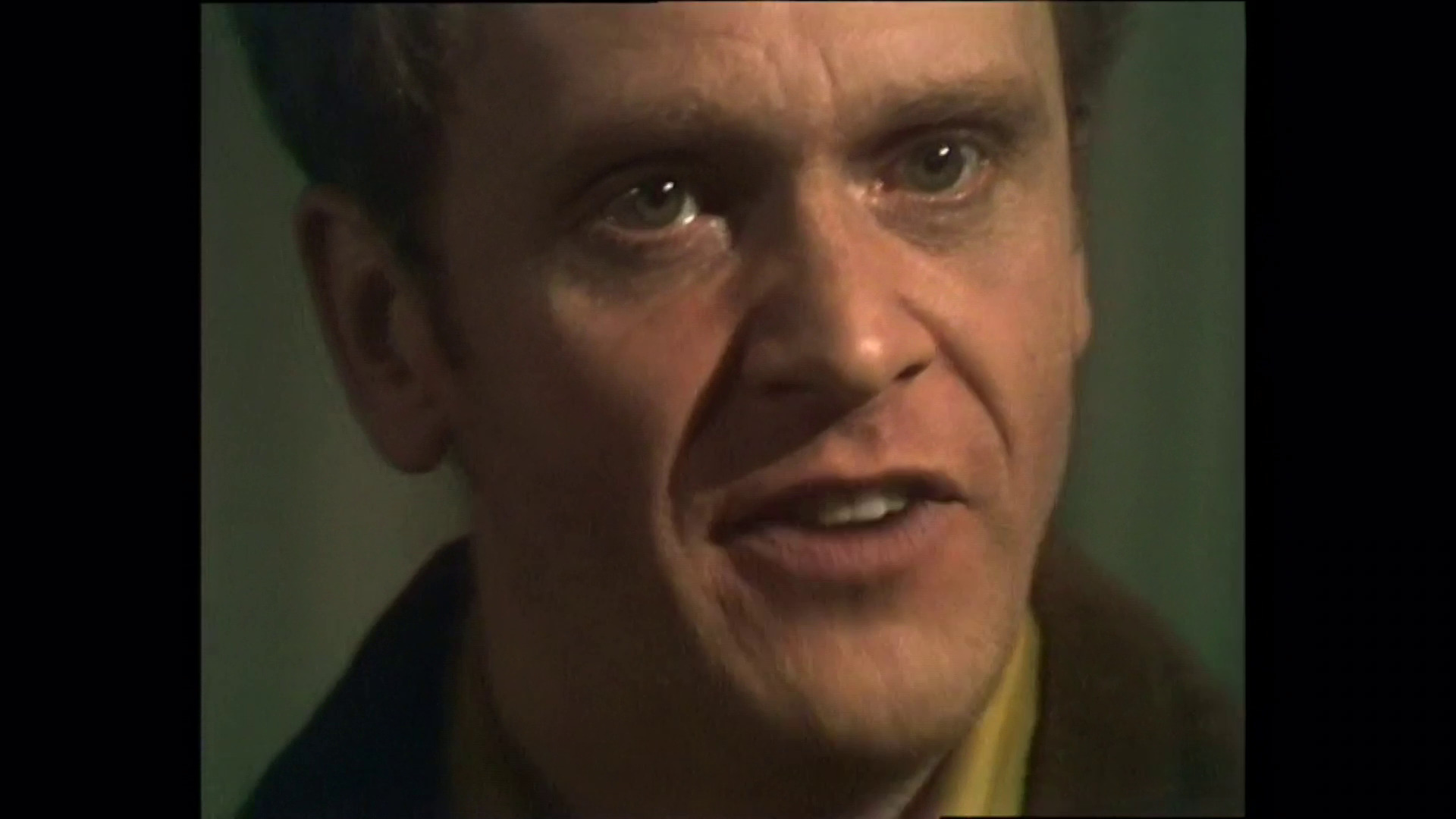 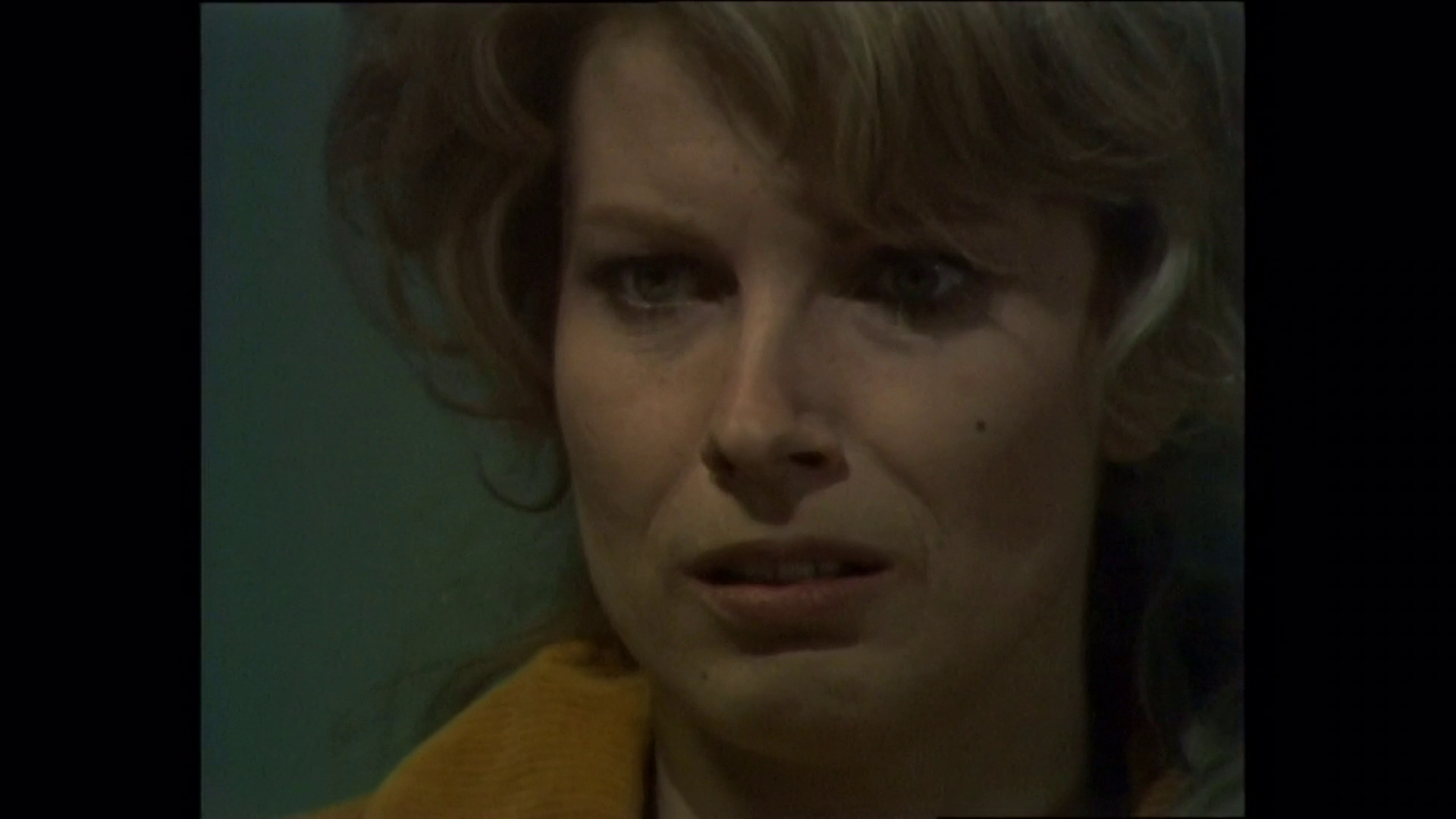 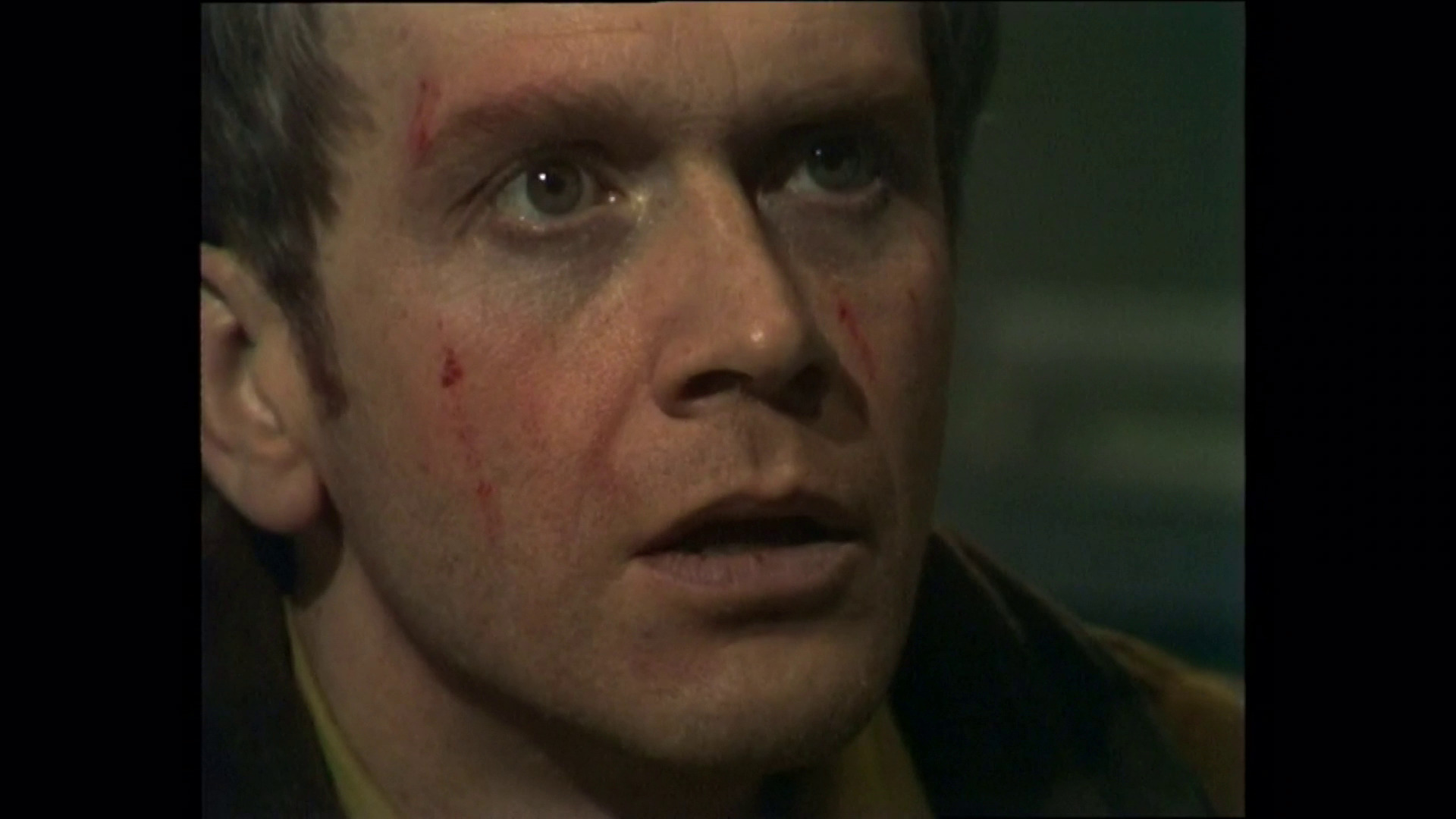 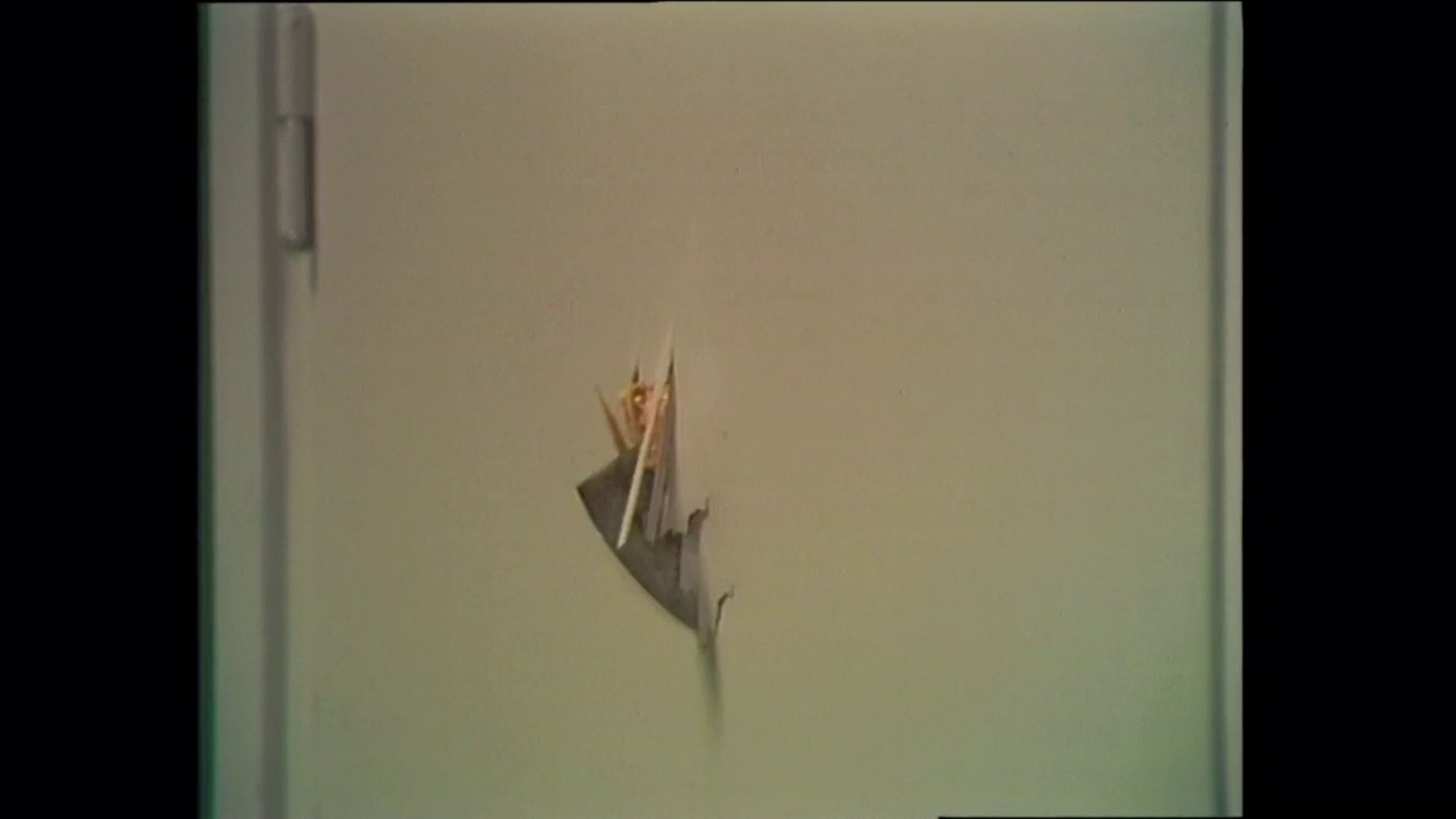 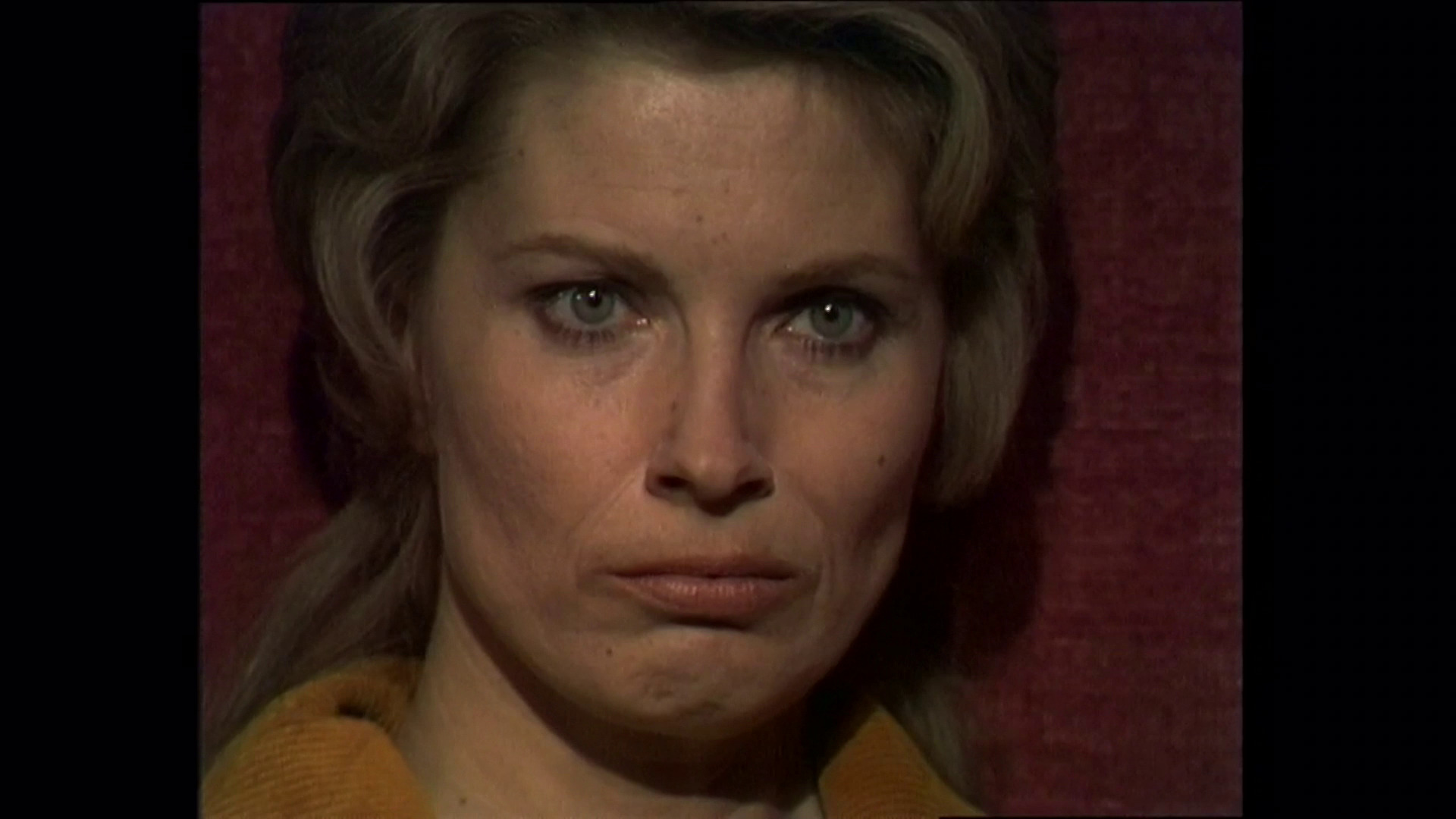 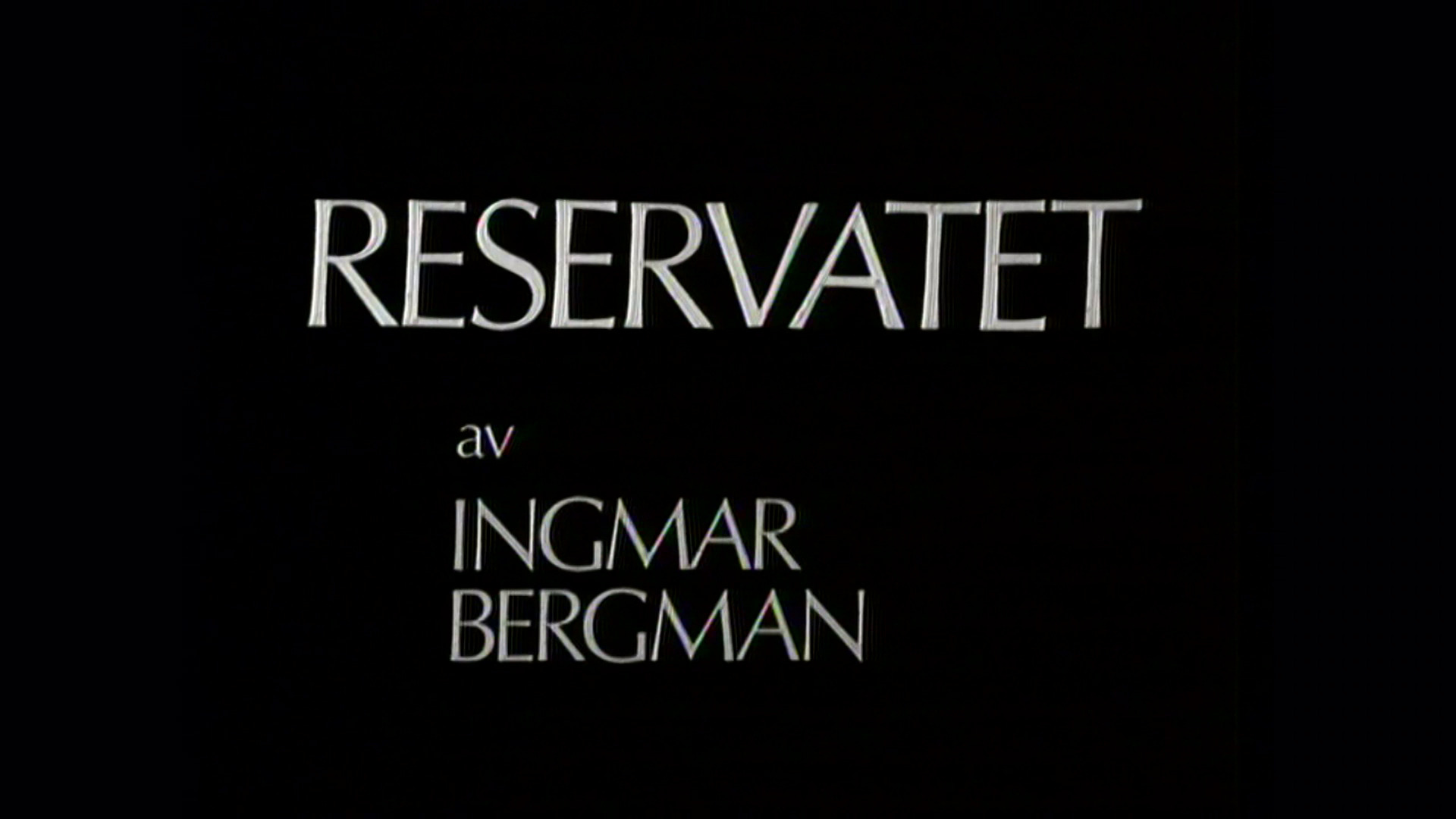 This TV play (directed by Jan Molander from a script by Bergman) had its origin in the work with The Passion of Anna film: The script for that film apparently started off as this script, but then evolved into something very different, so Bergman gave the original script to somebody else to direct.

I found this on the SVT web page, but had to use a VPN to trick it into believing that I’m in Sweden to get it to allow me to watch it.

A British version was also made, directed by Alan Bridges. And… an American version? And a Yugoslav version? It’s all so confusing. Hm…

This was simultaneously made in many European countries as part of the EBU “The Largest Theatre in the World” project, where each member country offered a TV play which member states then made their own language versions of.

I wouldn’t really have guessed that this was a Bergman script if I hadn’t known, I think. It seems so scattered and unfocused.