You know when you’re measuring out things for baking? So you put a mixing bowl on the kitchen scale and then measure out 300g of sugar, and then you tare it back to zero, and then you’re going to pour 500g flour into the bowl, but after pouring some flour, the flour bag is empty, so you start looking through the cupboard for more flour, and just when you’re about to start pouring the rest of the flour, and then the scale auto-switches itself off? And then you cry and cry because your life is ruined forever and ever?

Nothing like that has happened to me, but here’s the solution: 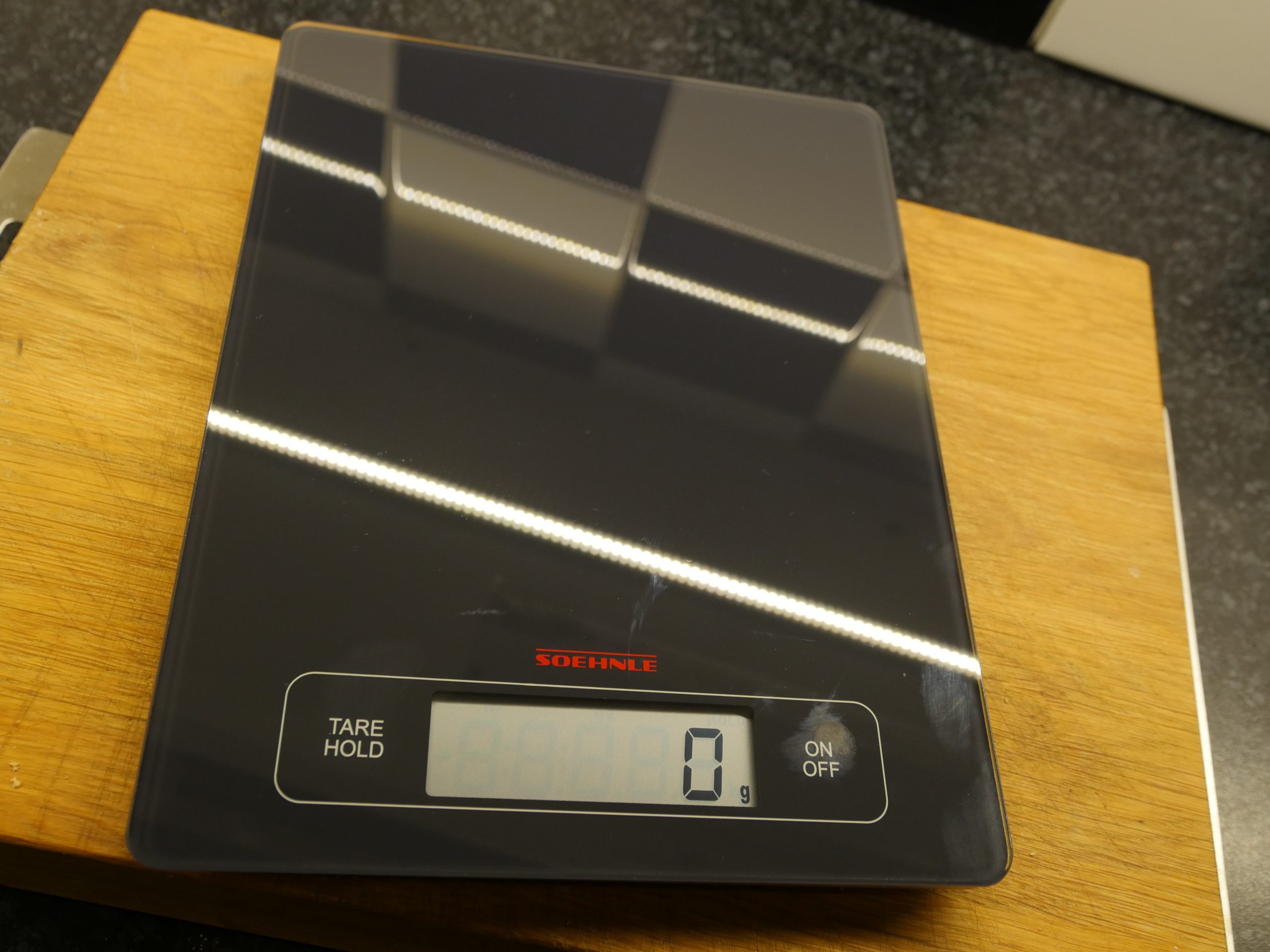 It does have auto-off functionality, but according to my rigorous testing, it waits until ten minutes of inactivity before doing that. Which should be enough to look through several kitchens’ worth of cupboards for that bag of flour.

And it takes AAA batteries, which is convenient, and it has a max range of 15kg, which is 3x more than most kitchen scales. 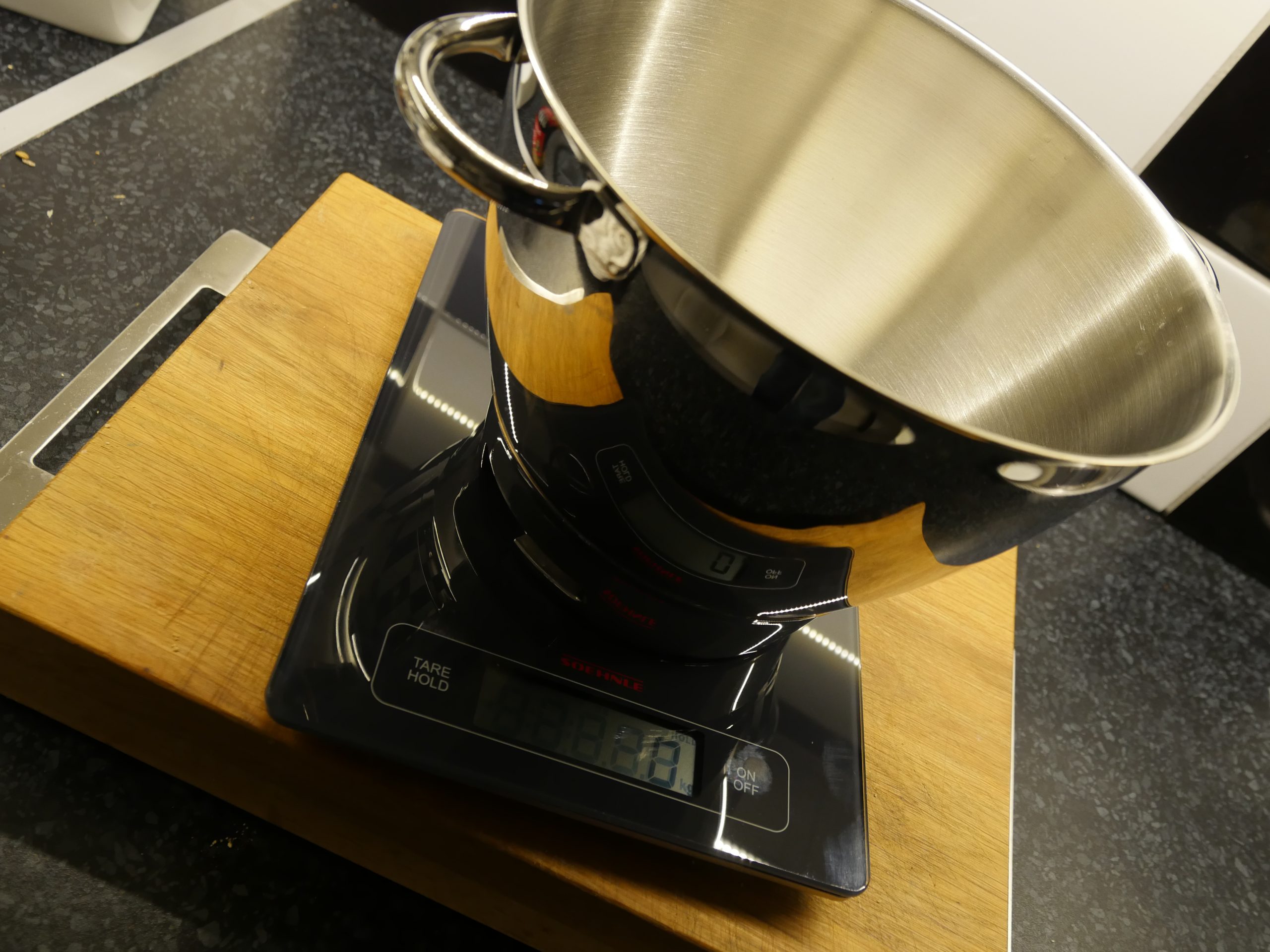 On the less positive side, the viewing angle for the LCD display is a bit on the low side, and it’s very shiny and it looks like a grease stain catastrophe after a few seconds. And the touch tare/on-off buttons are way to easy to touch (heh heh) accidentally.

Death to all touch buttons!