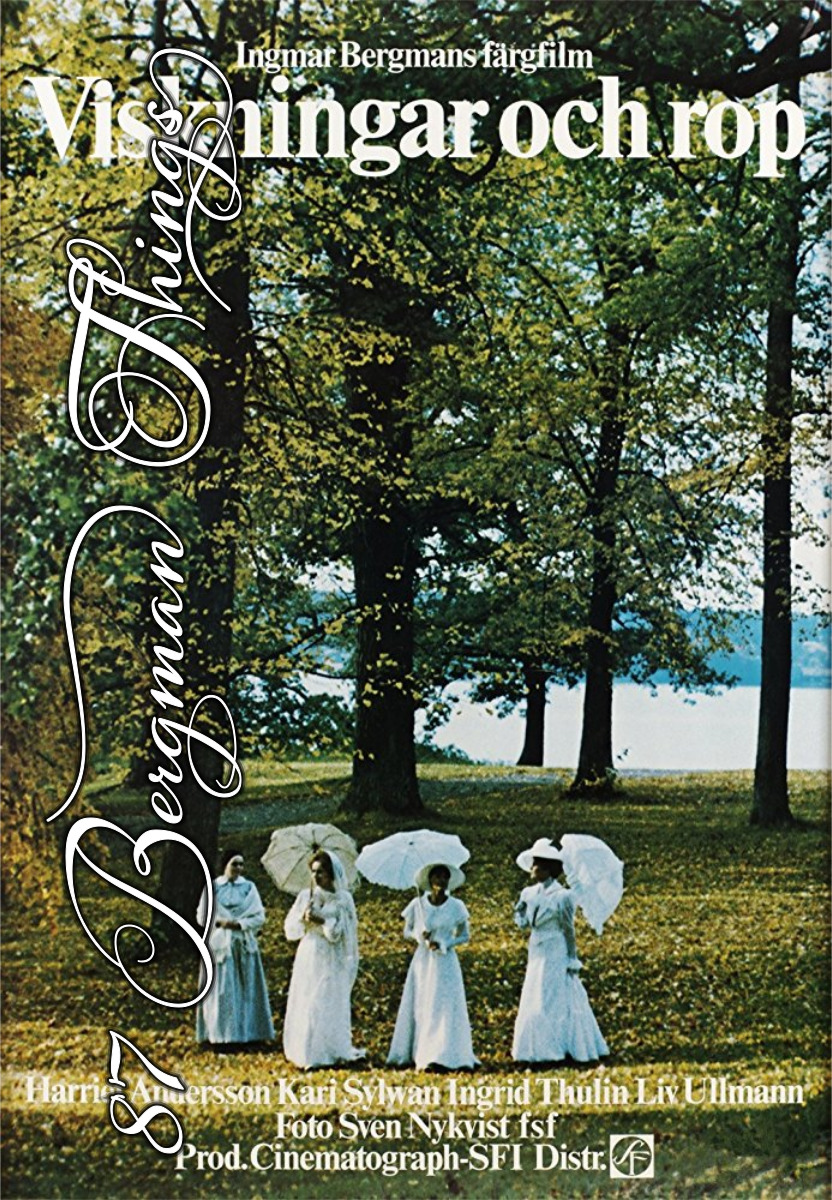 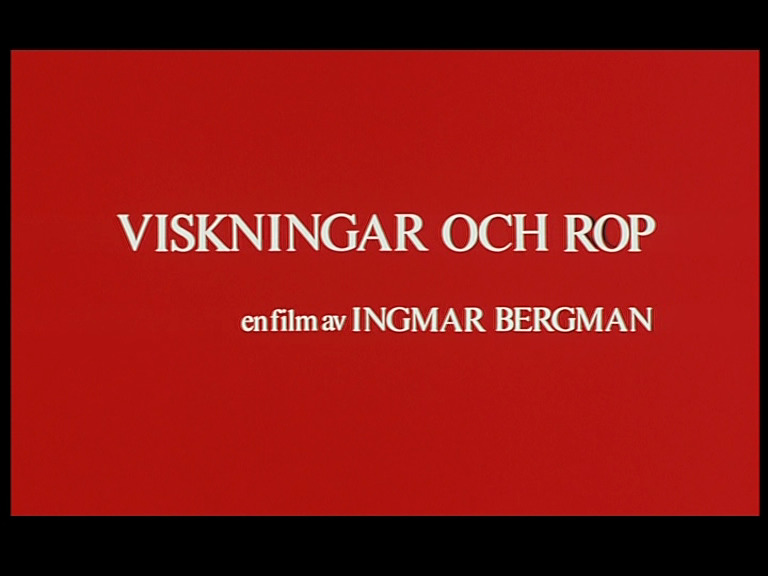 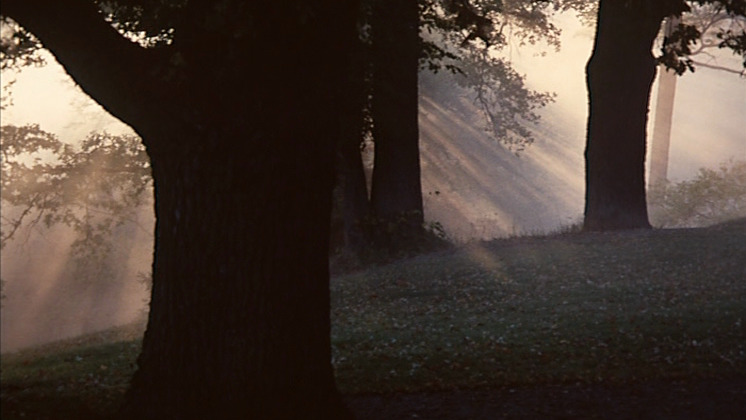 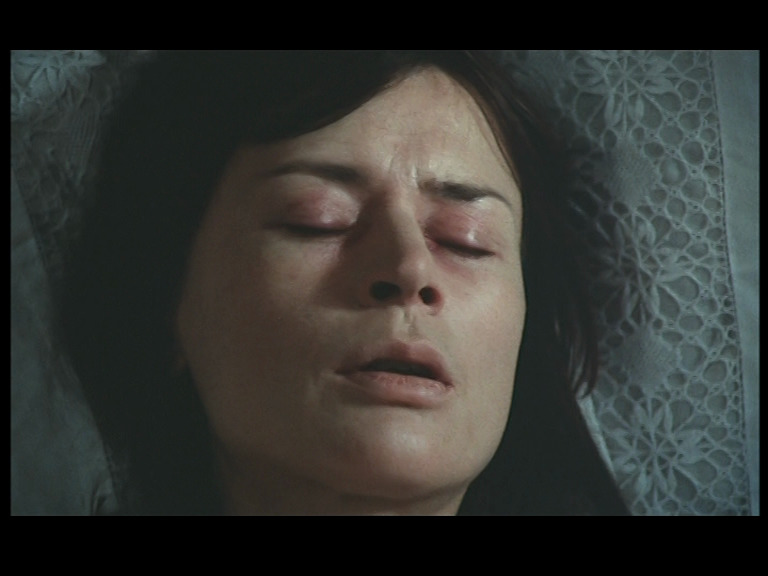 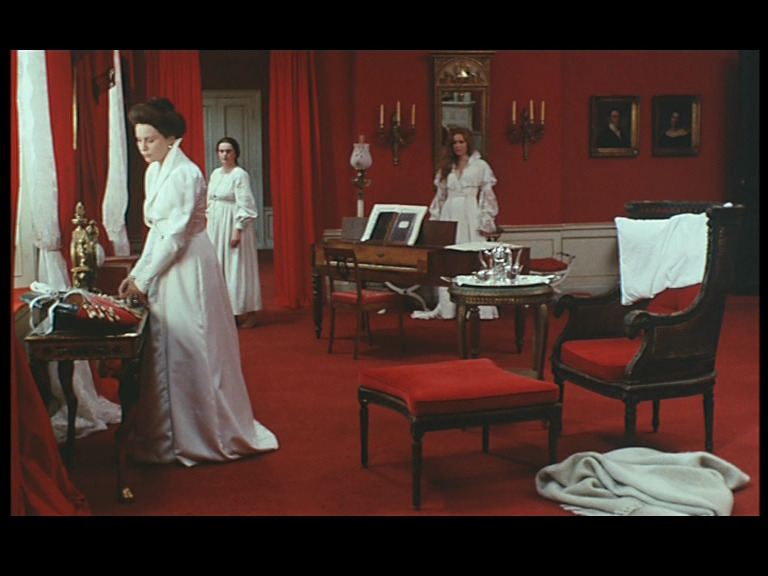 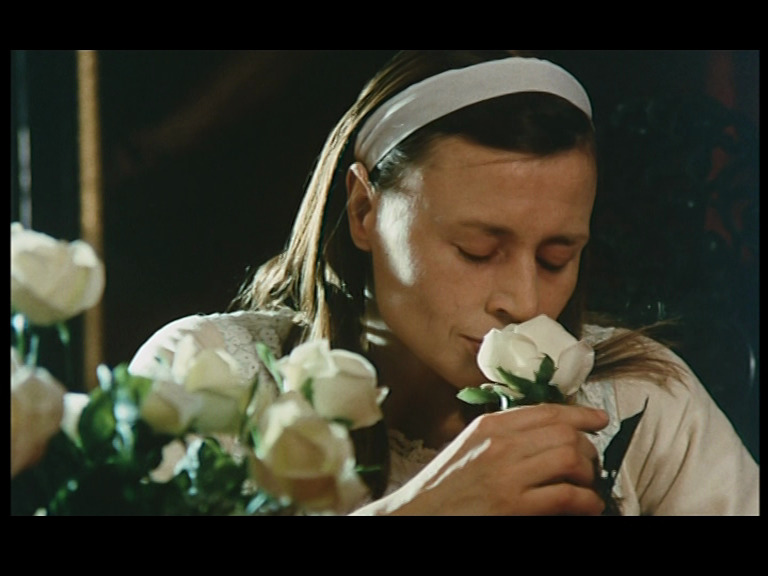 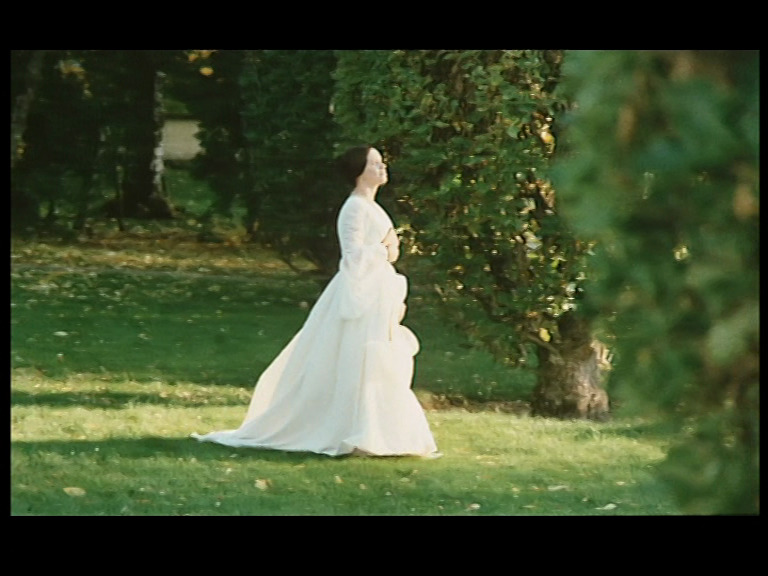 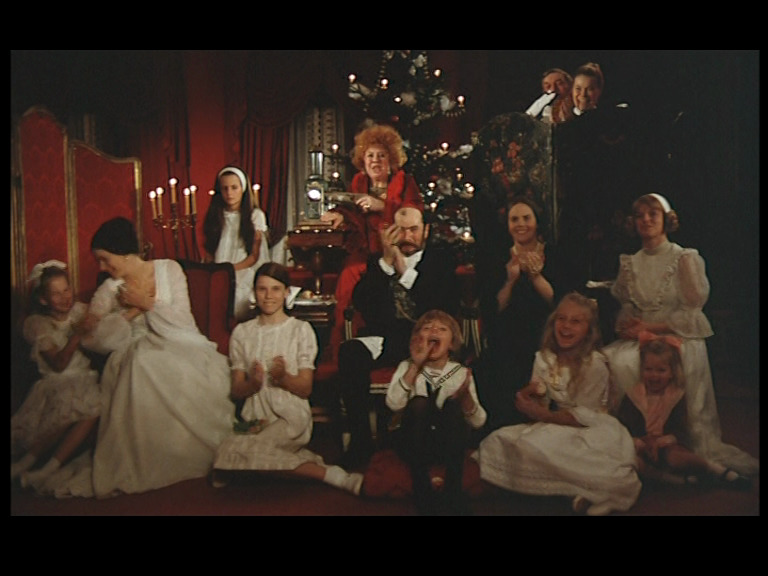 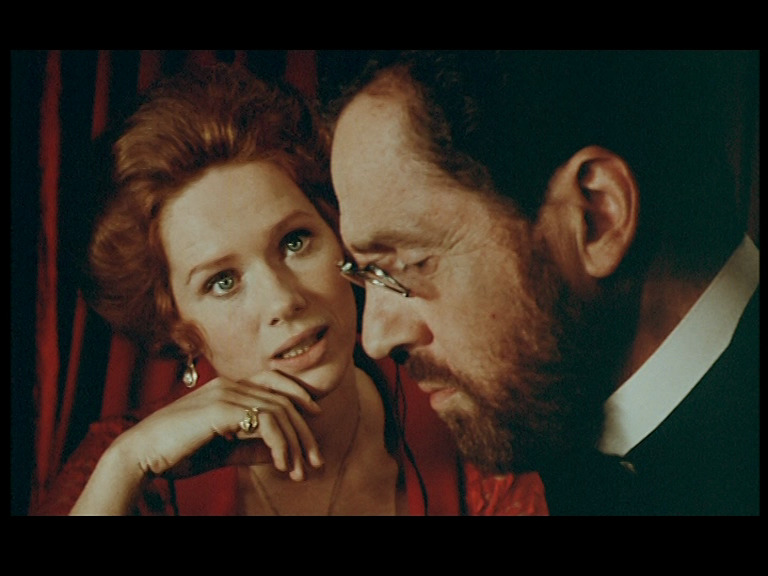 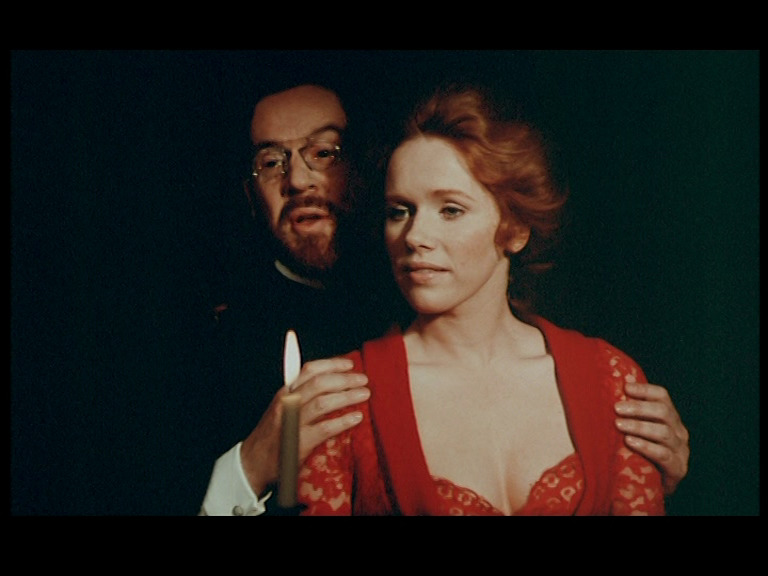 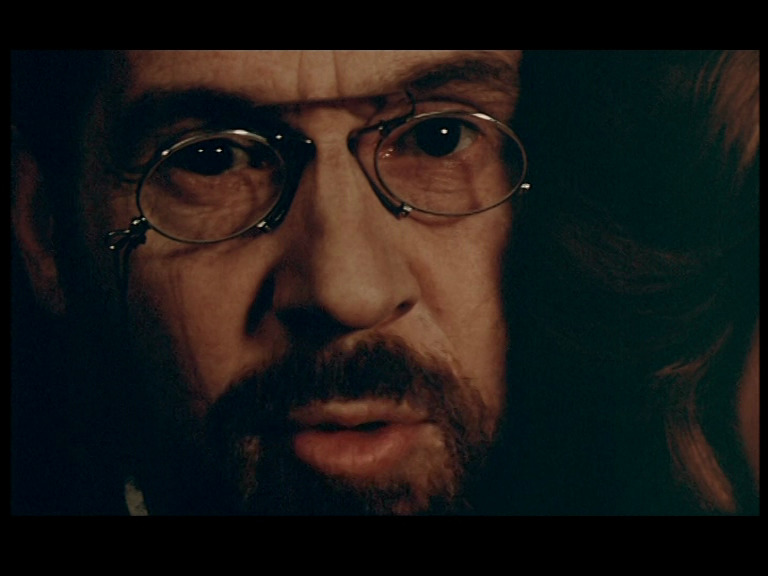 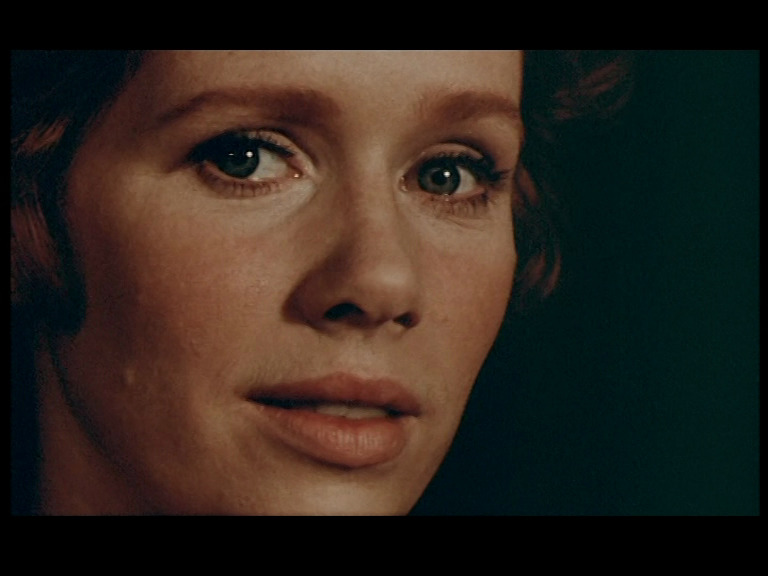 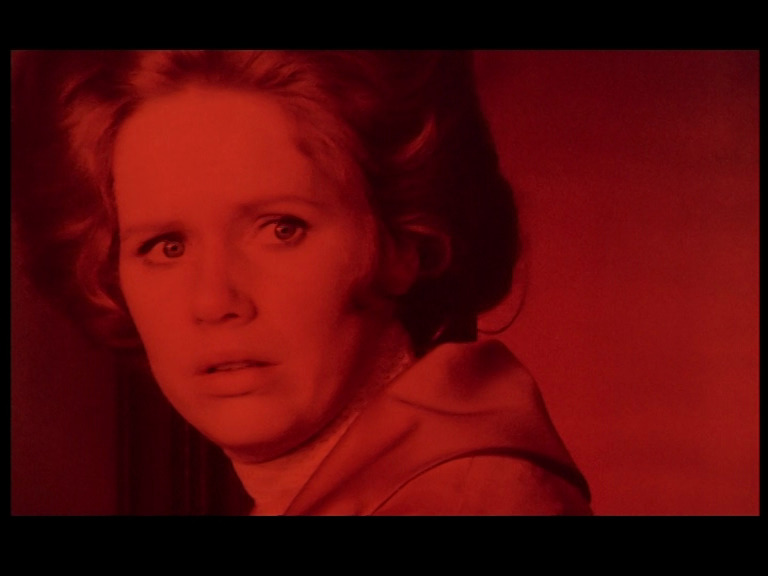 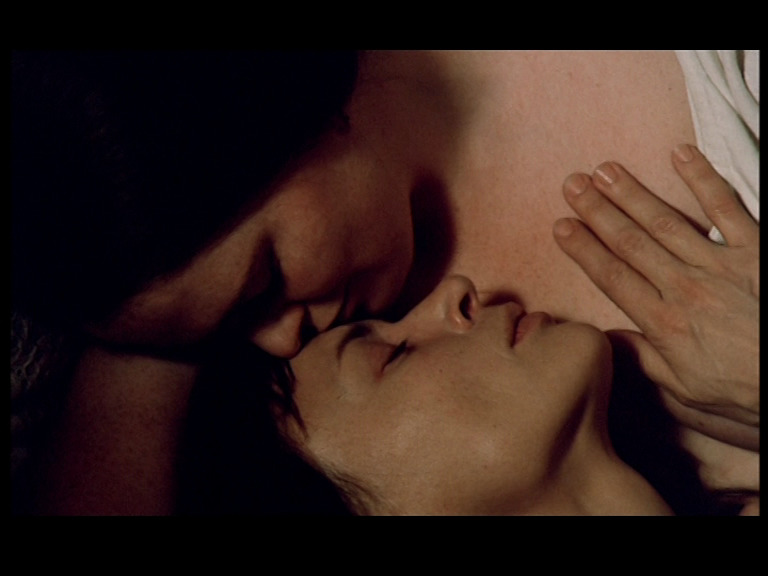 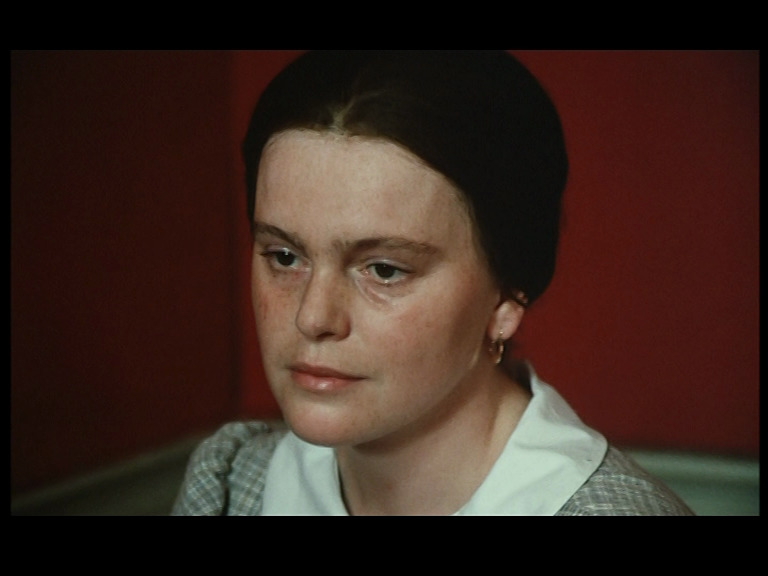 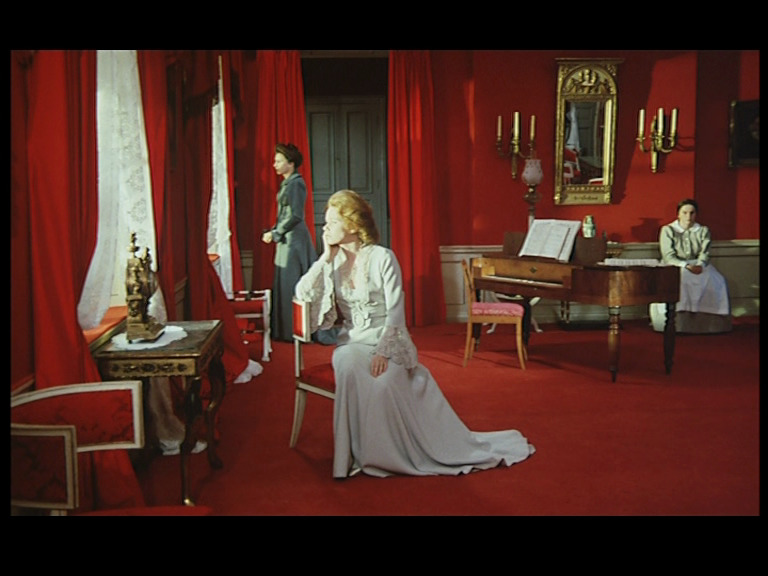 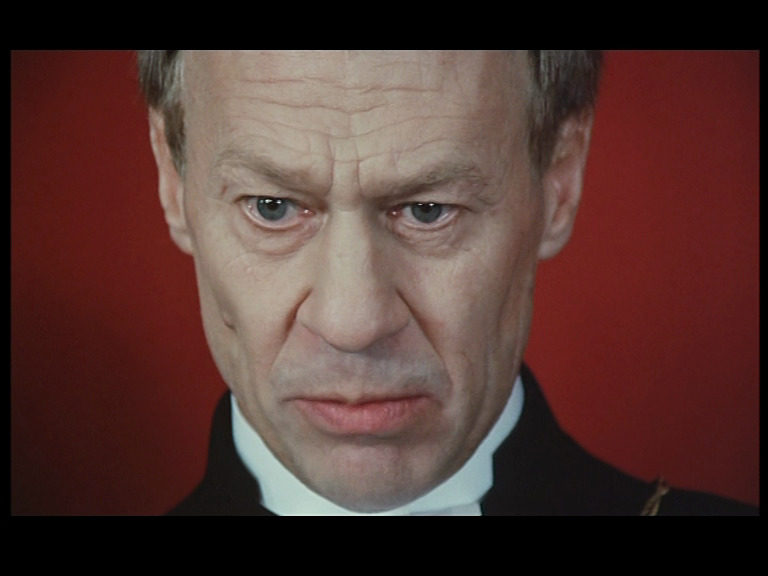 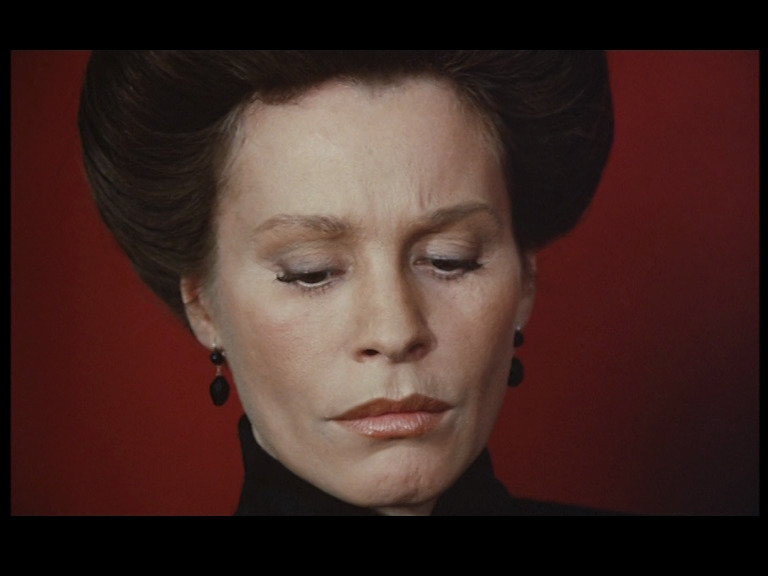 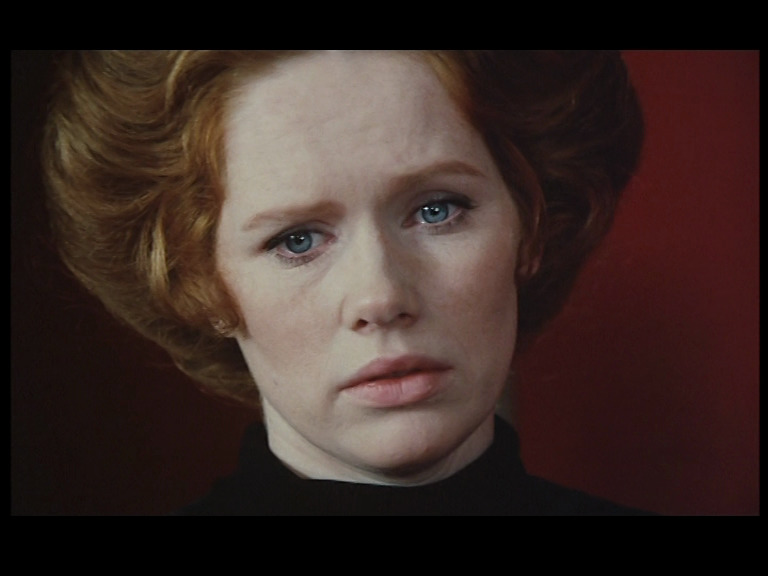 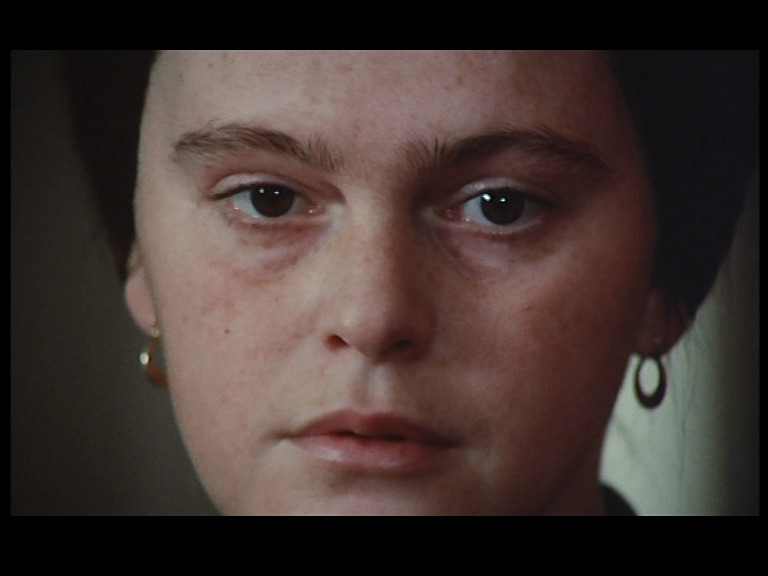 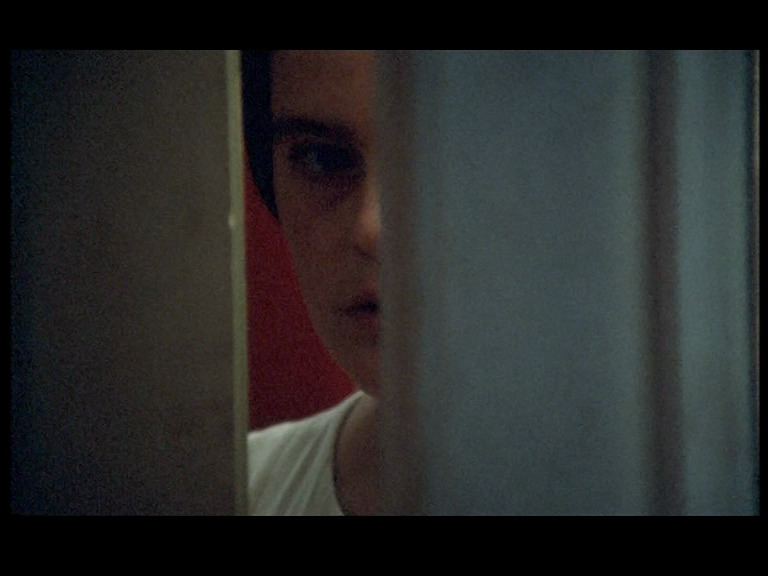 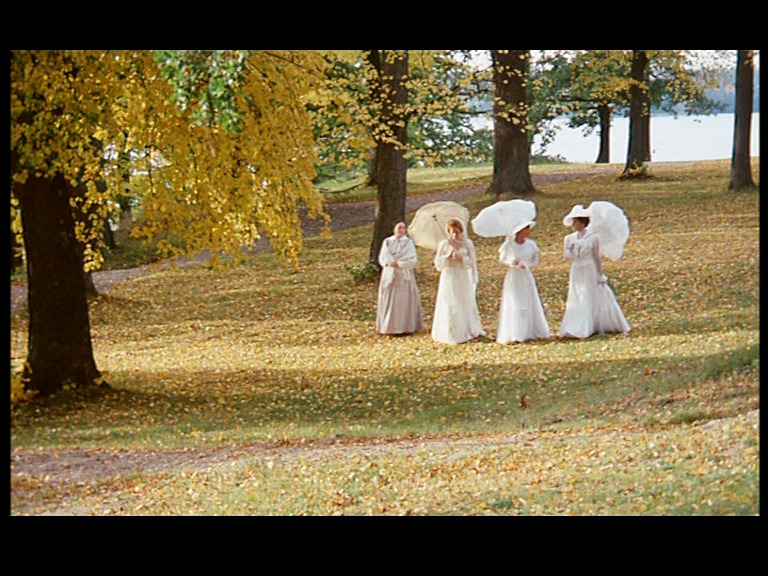 Unless I misremember the following films, Cries & Whispers is sort of the end of an era: It’s the last of the classic 60s films (even if we’re now in the 70s). After this, it all becomes a bit confusing, with TV productions (sometimes cut down into theatrical productions), foreign co-productions and finally Bergman leaving Sweden for a few years.

But if this is the end of something, it’s also a triumph. I think it’s Bergman’s best film, and it was also a commercial success (which was extra welcome since Bergman had financed it (partially) himself, and the actors too percentages of the net instead of wages (and it was amusingly enough distributed in the US by schlockmeister Roger Corman)).

As usual, Bergman was critiqued for being too booshwah:

This is a world event, so they say. Just like Volvo and Swedish vodka, Bergman is a saleable product in the global marketplace. […] Ingmar Bergman is one of this country’s truly reactionary artists. He would never, as many other artists did, take a stand on behalf of the people of Vietnam. He is very hostile towards the proletarian theatres that are beginning to spring up. In acting circles it is a well known fact that he thinks that workers’ theatre is bad theatre. He would never sink to such a low level. Bergman makes art for company directors and their like, a sort of Playboy art. It always involves a little nudity, something a bit shocking and a few emotional entanglements. Made for export.

And like many of Bergman’s best films, it almost fails the reverse Bechdel test (but the husbands exchange one line near the end).