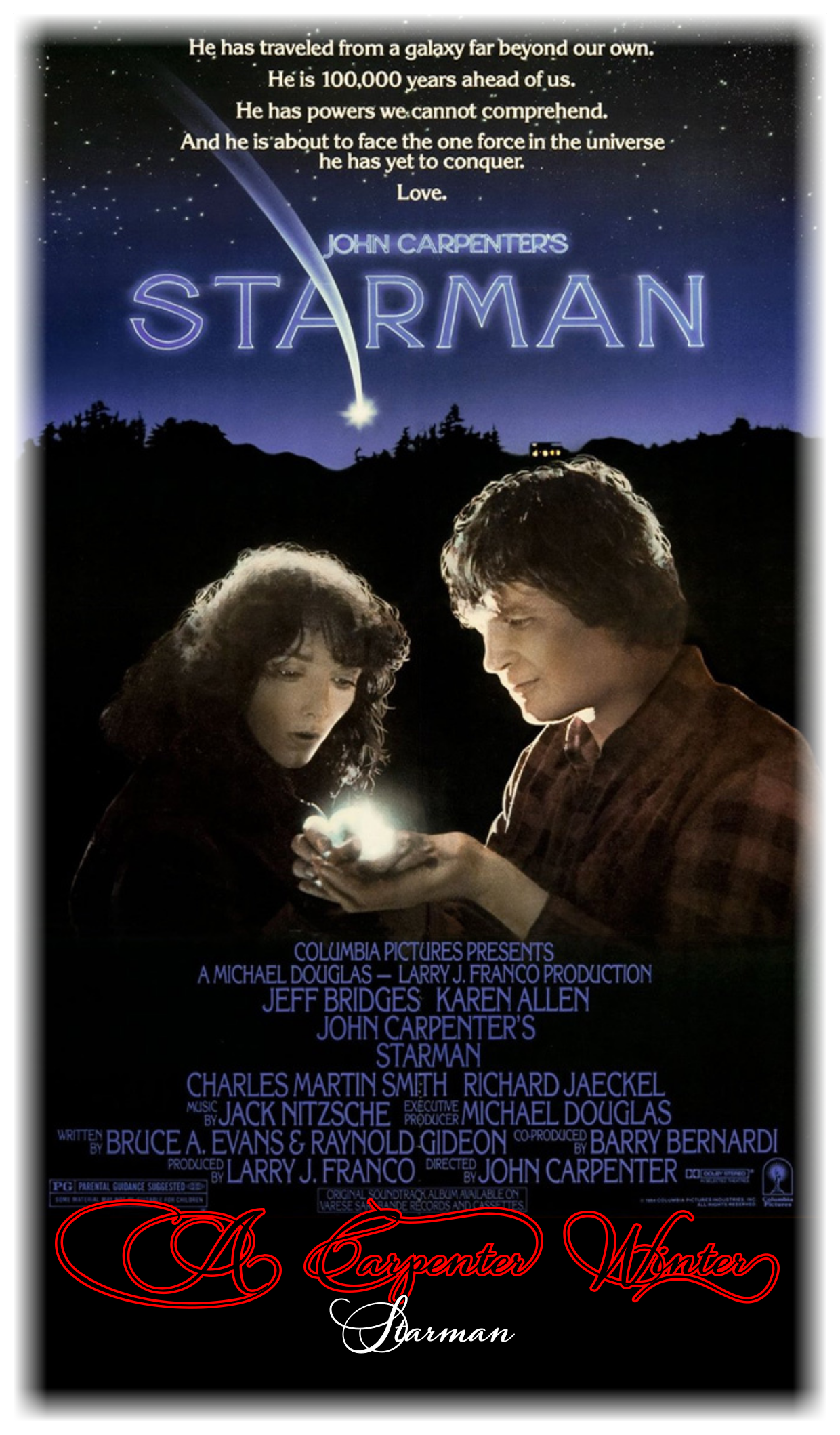 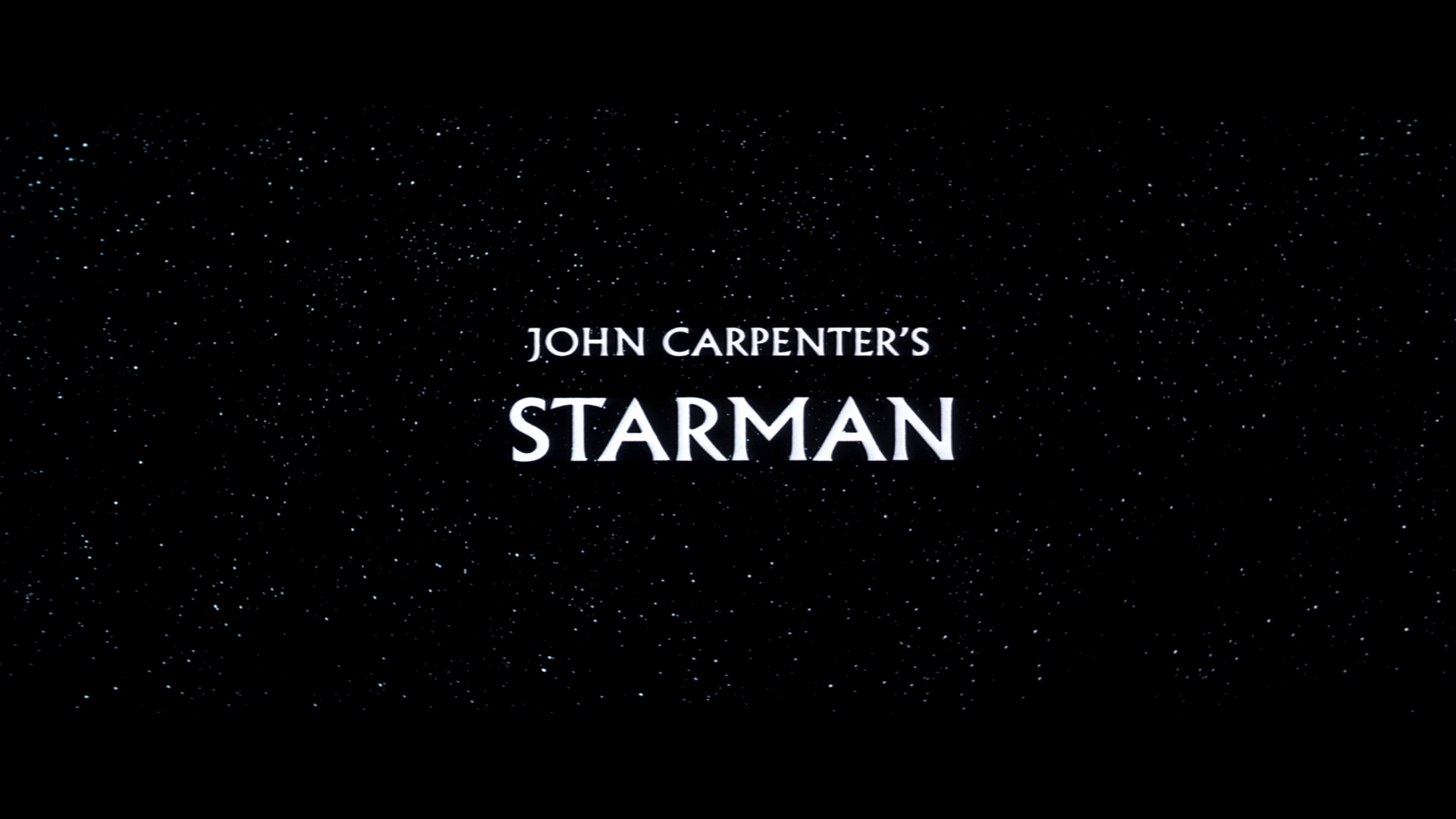 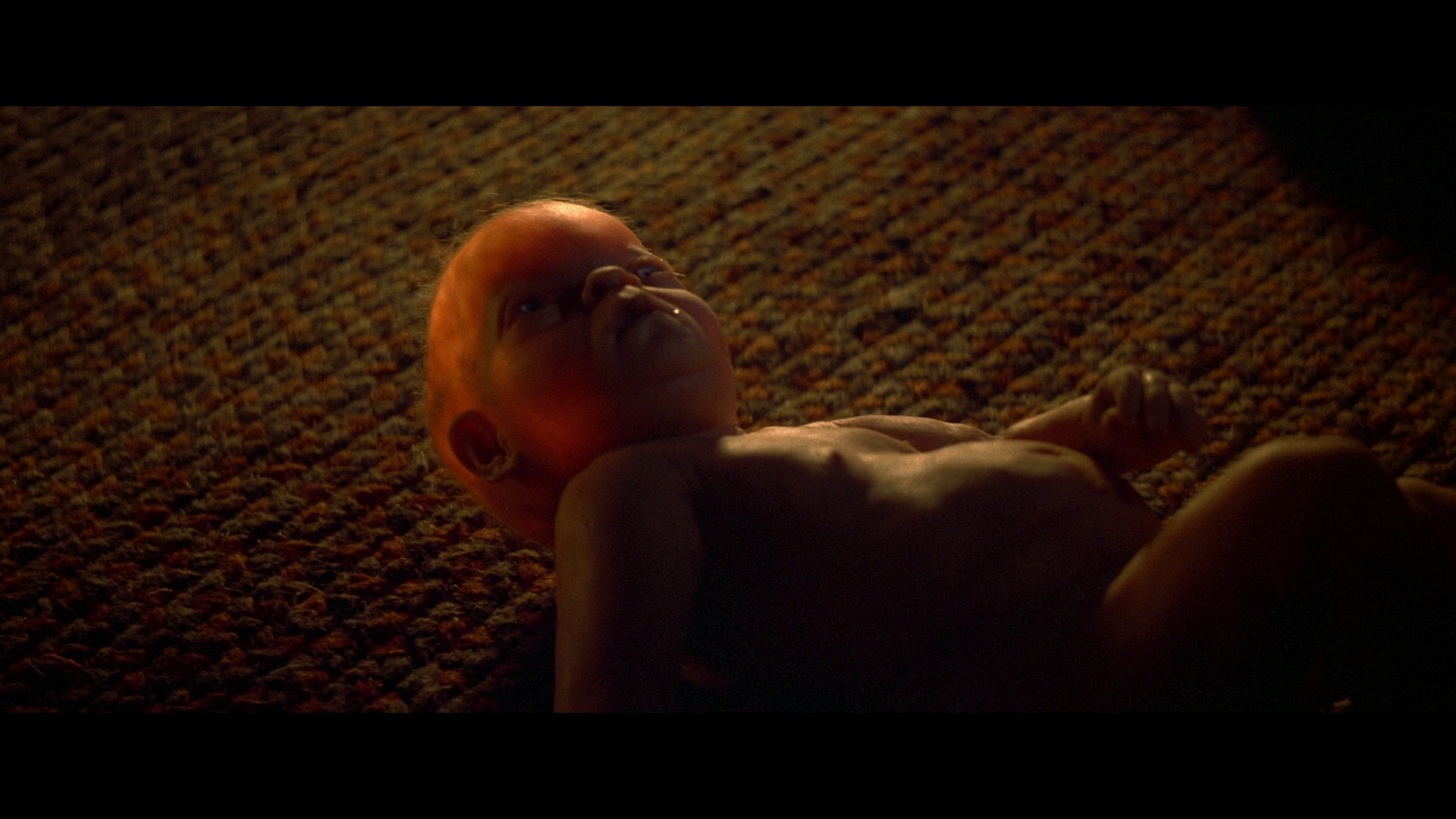 What a pretty baby! 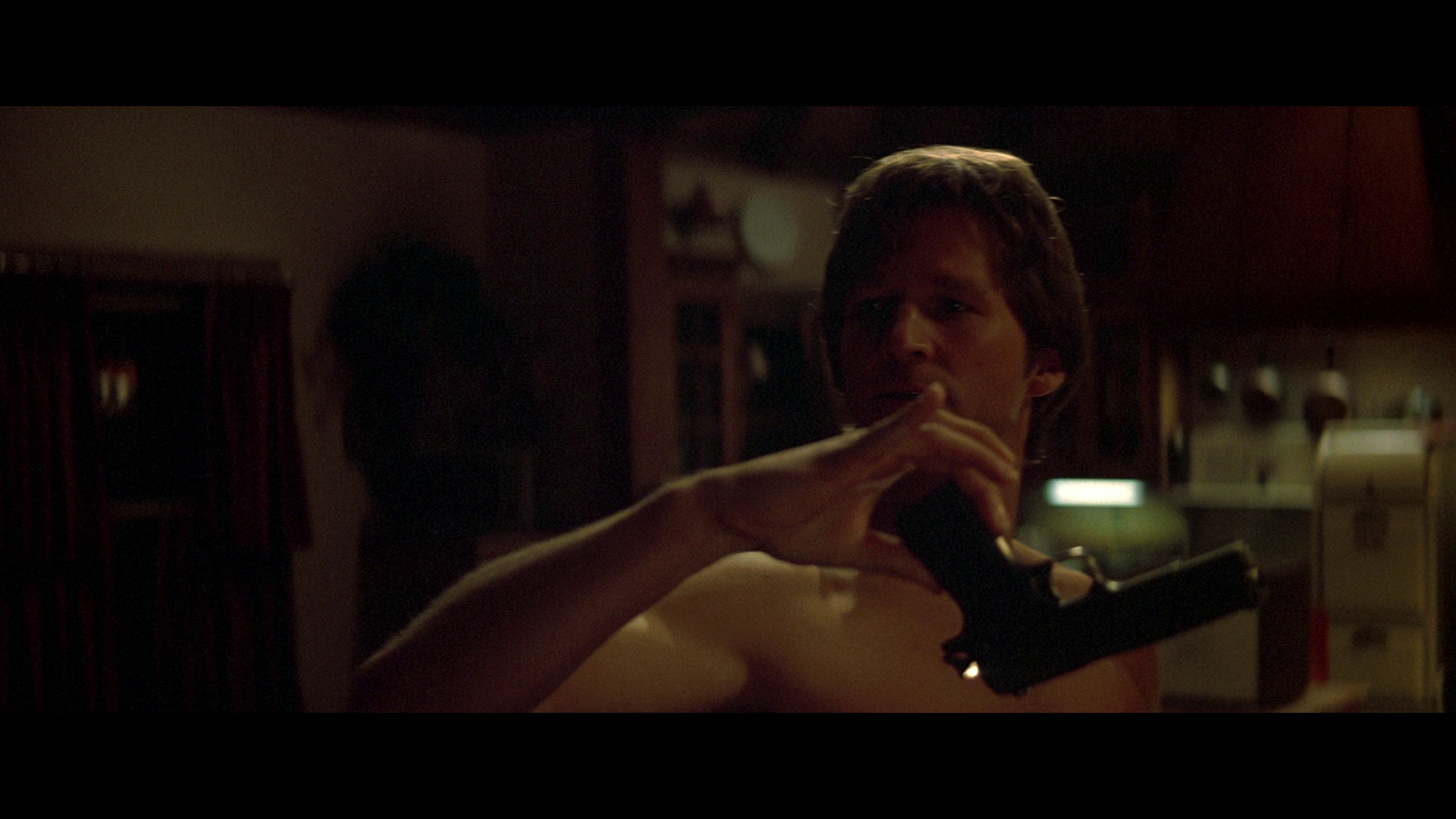 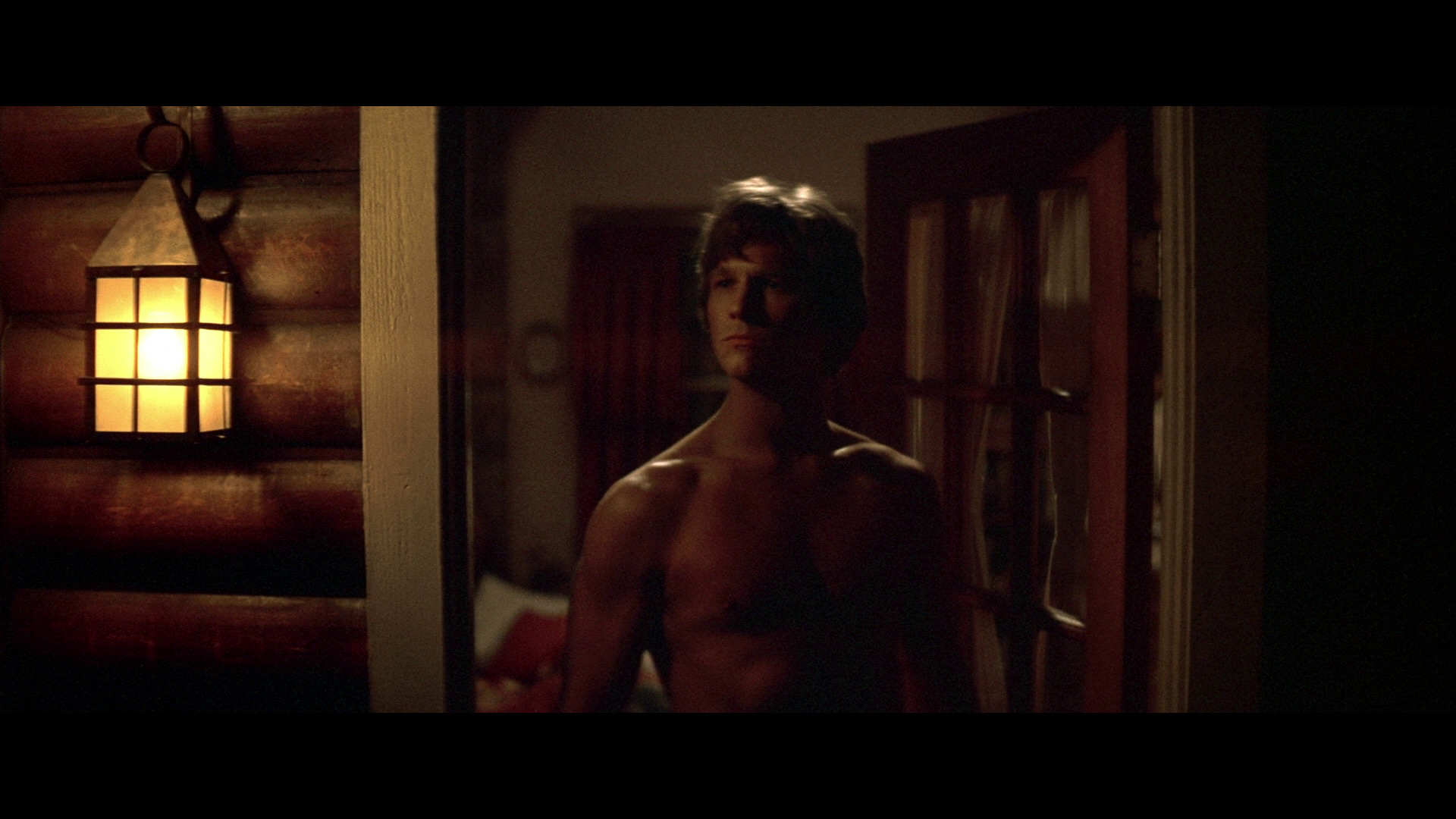 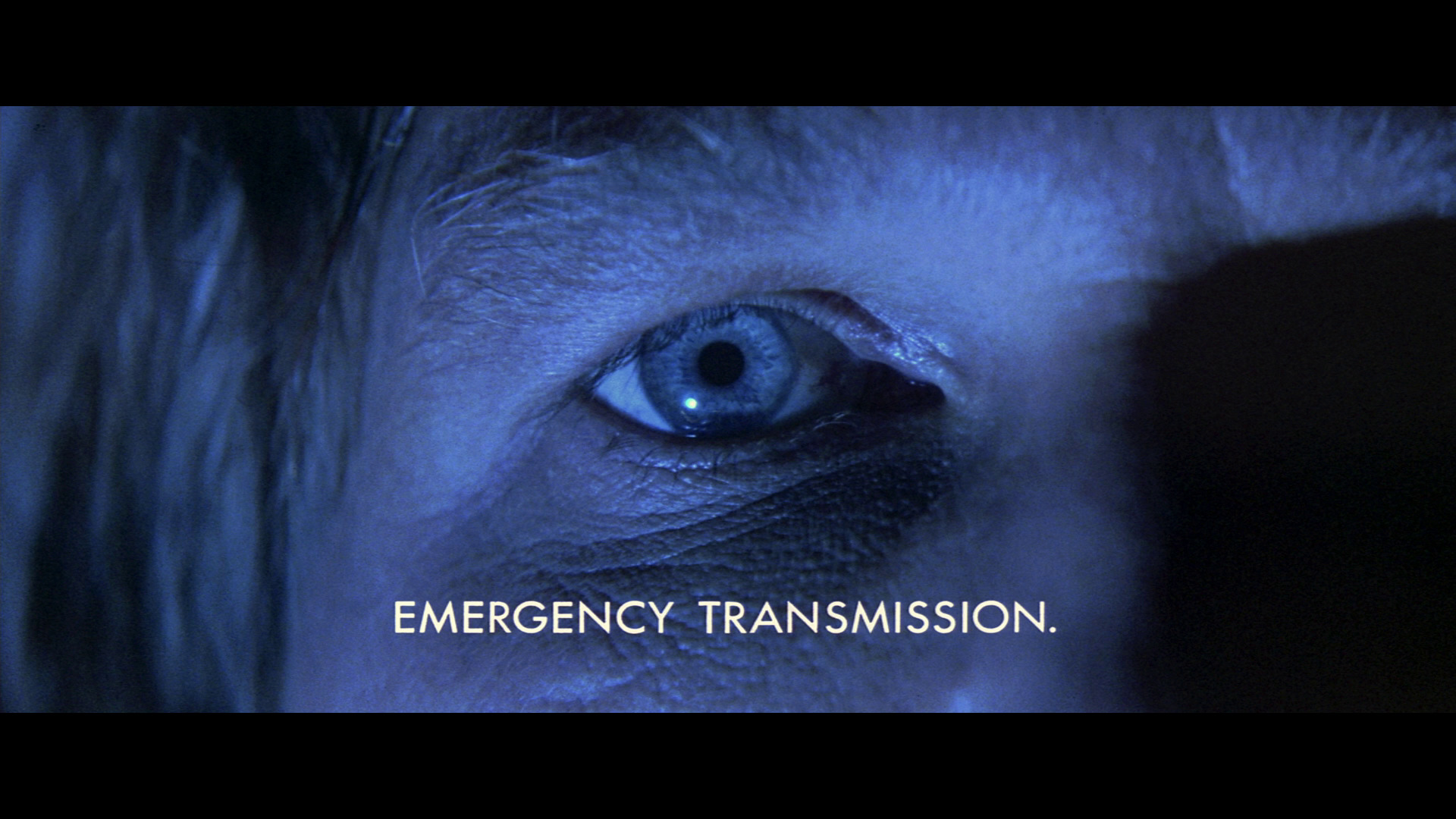 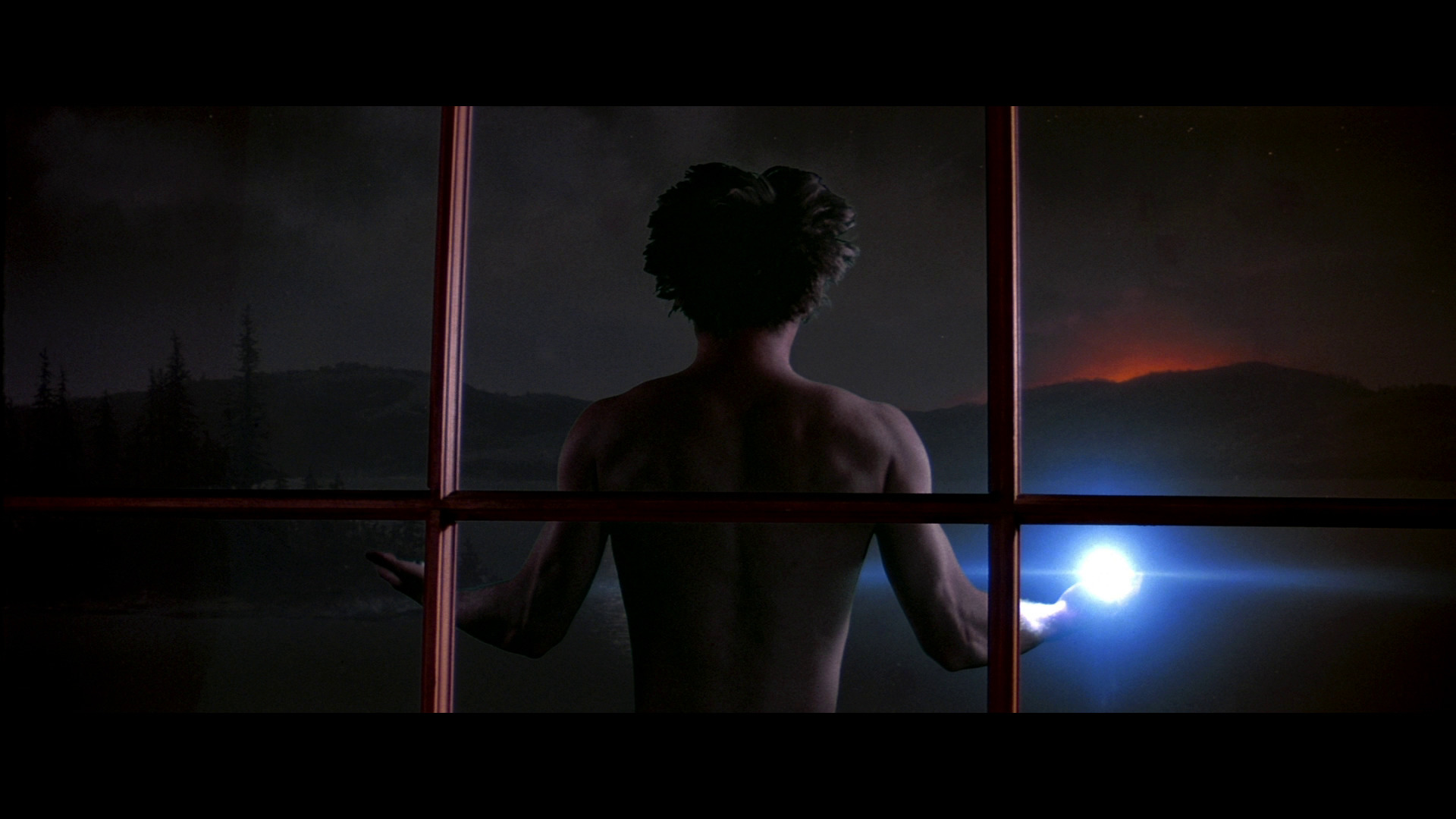 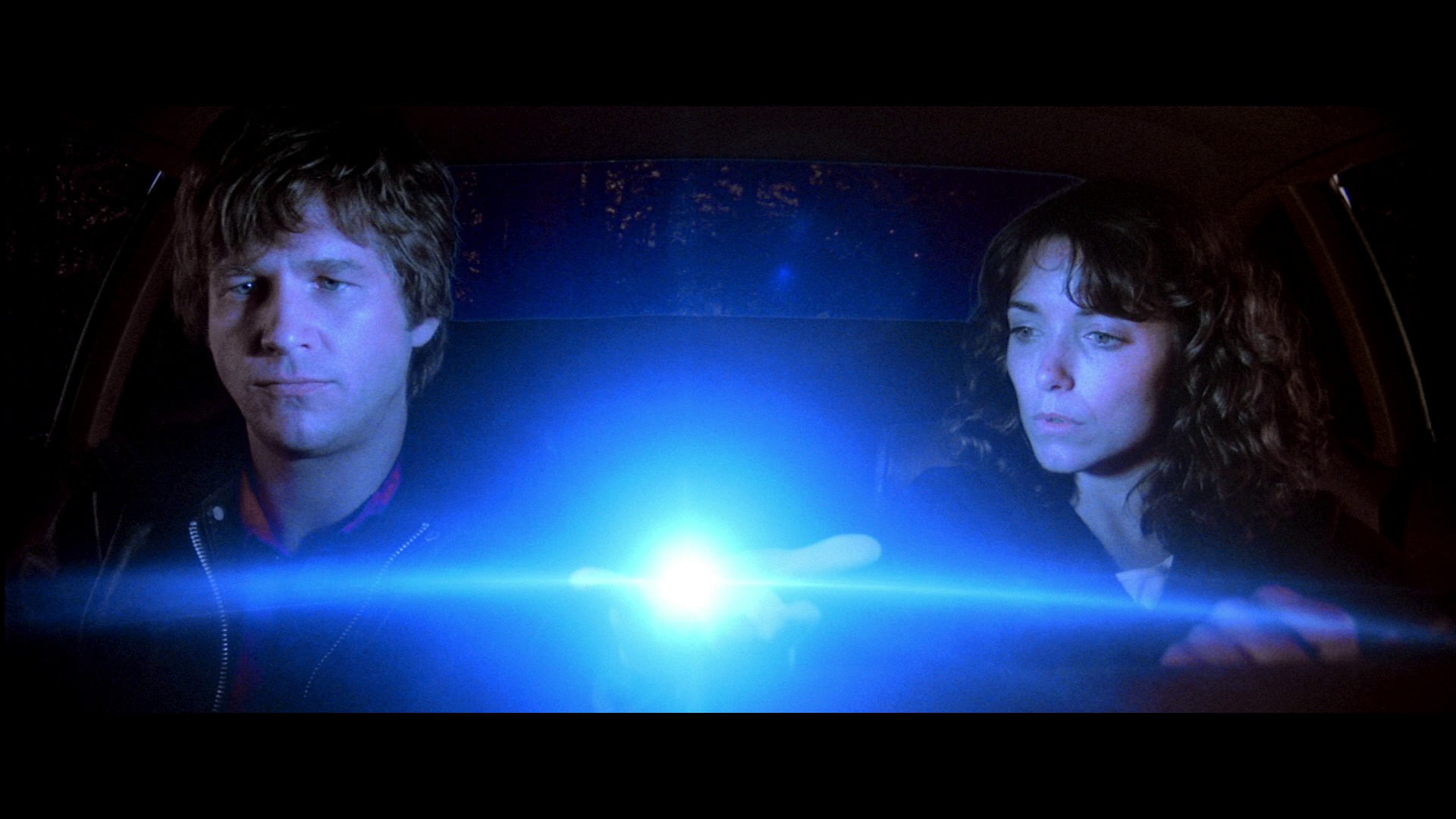 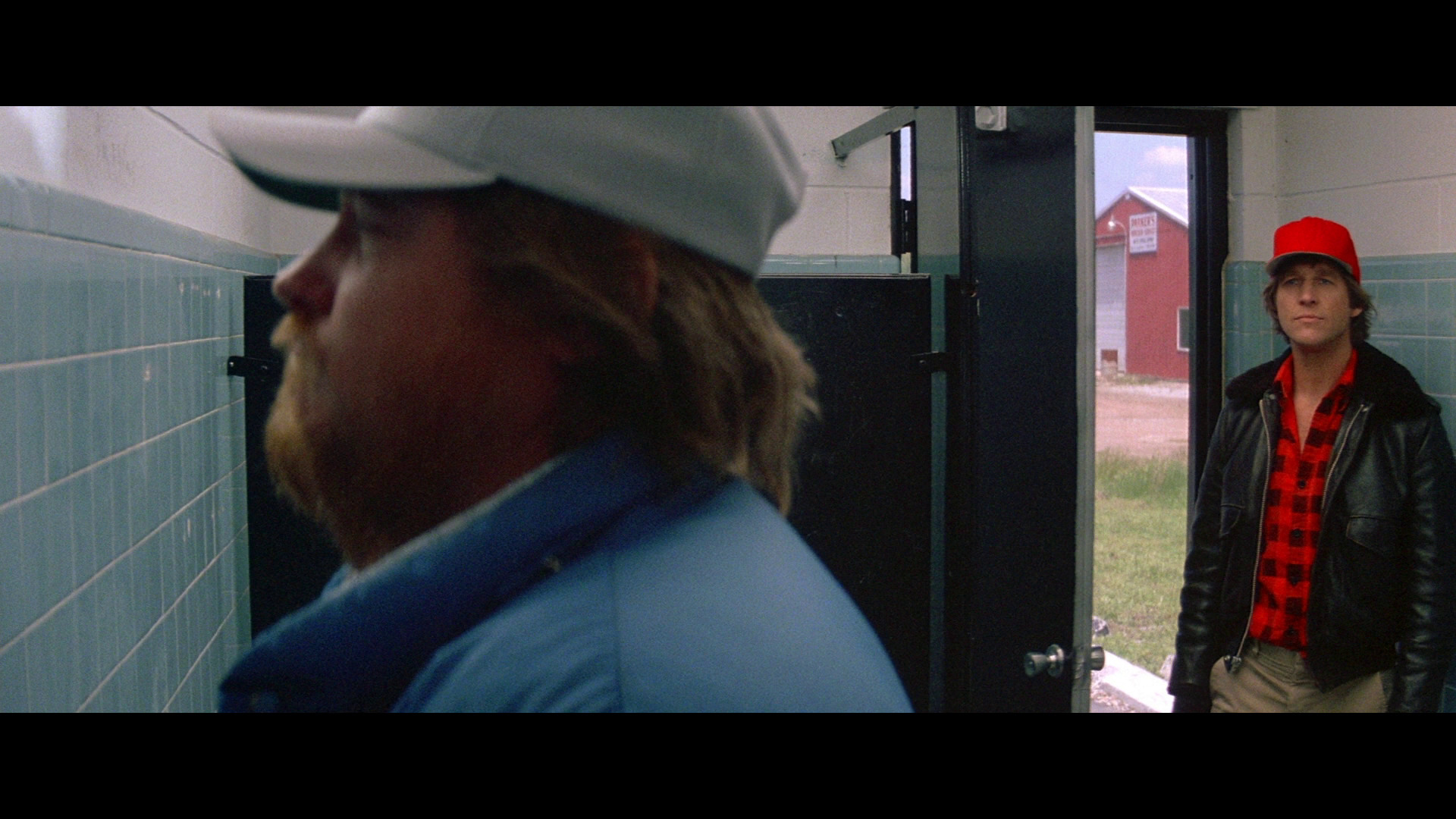 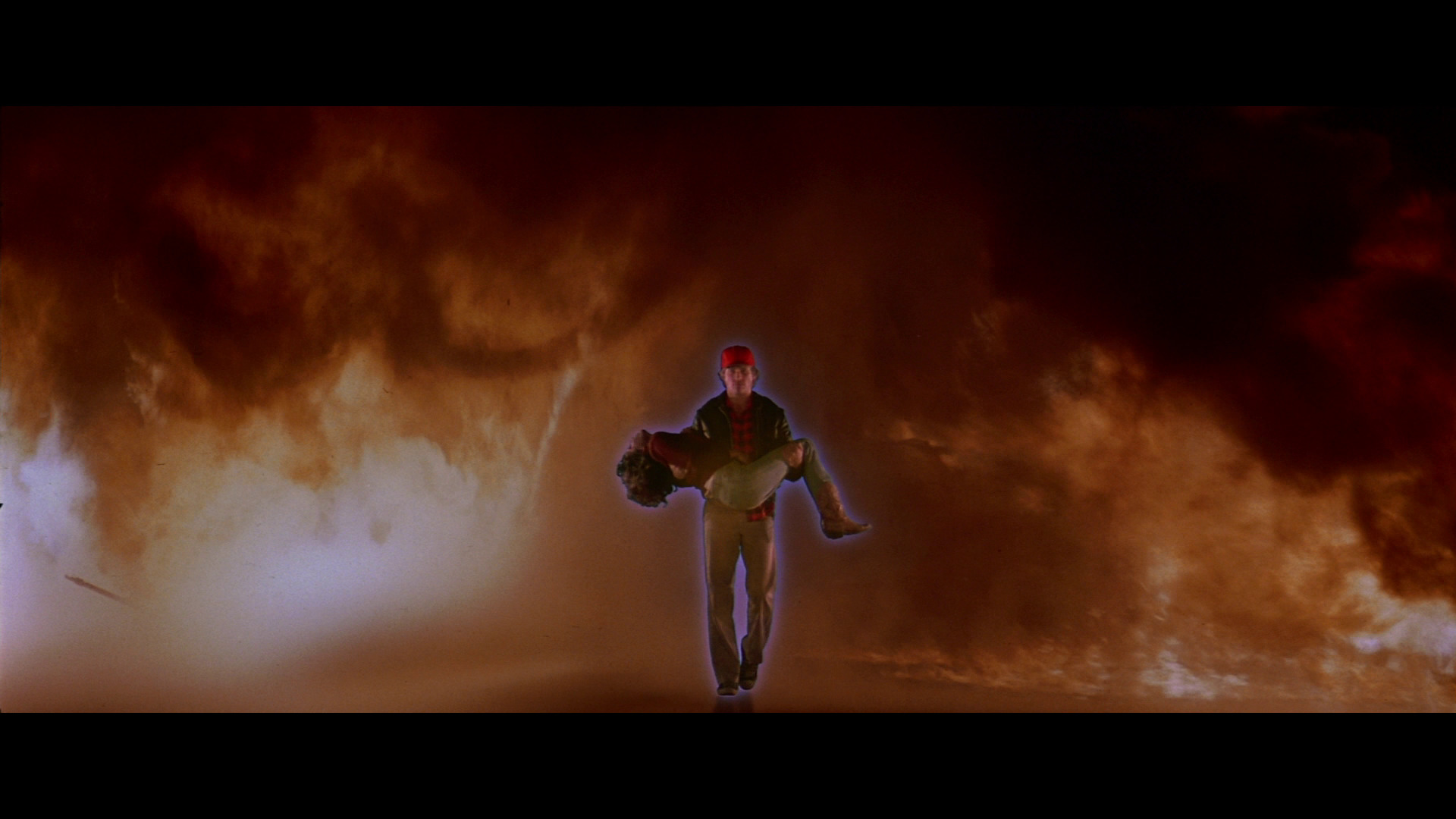 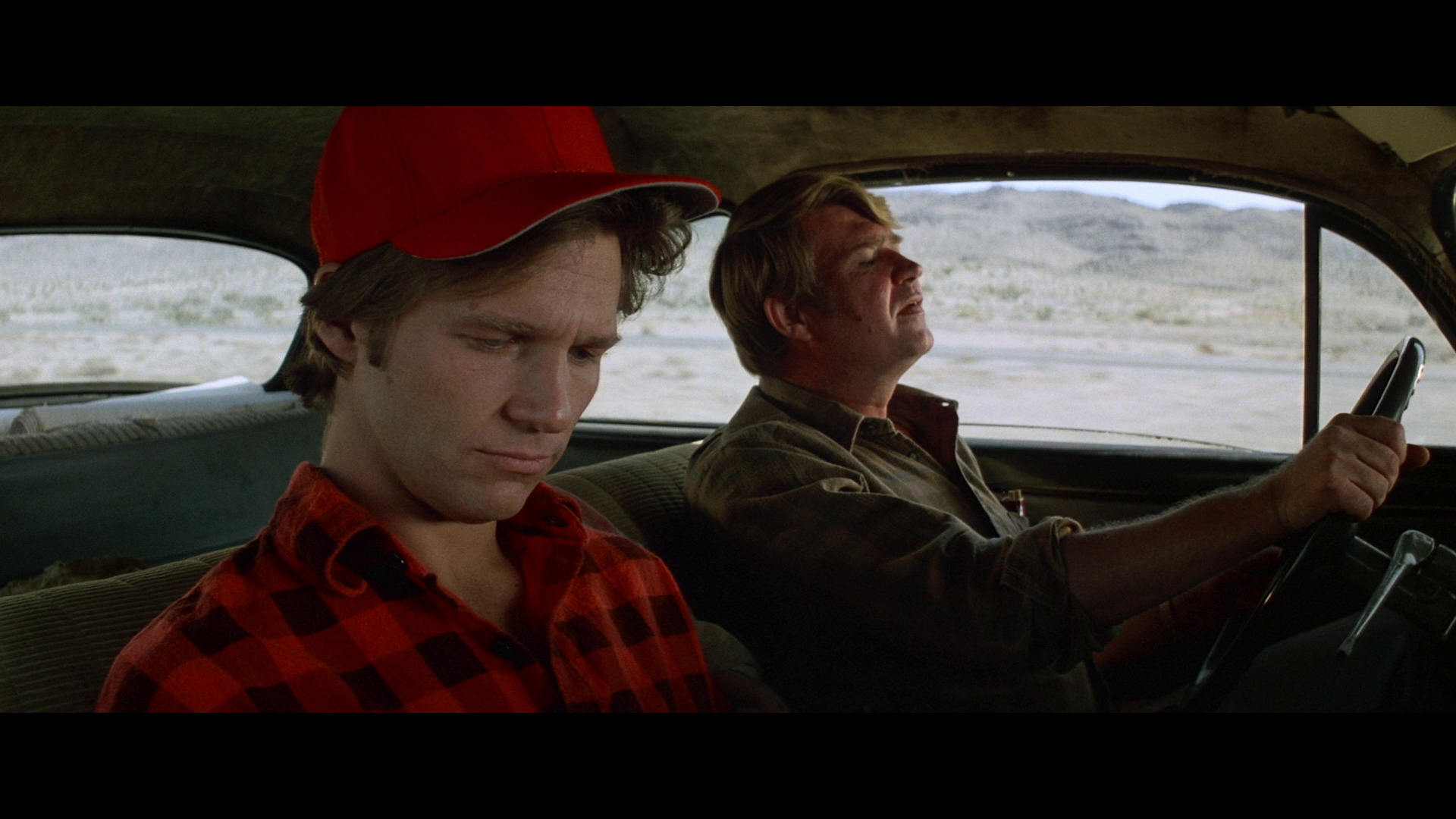 What happened! They’re both in focus at the same time!!! 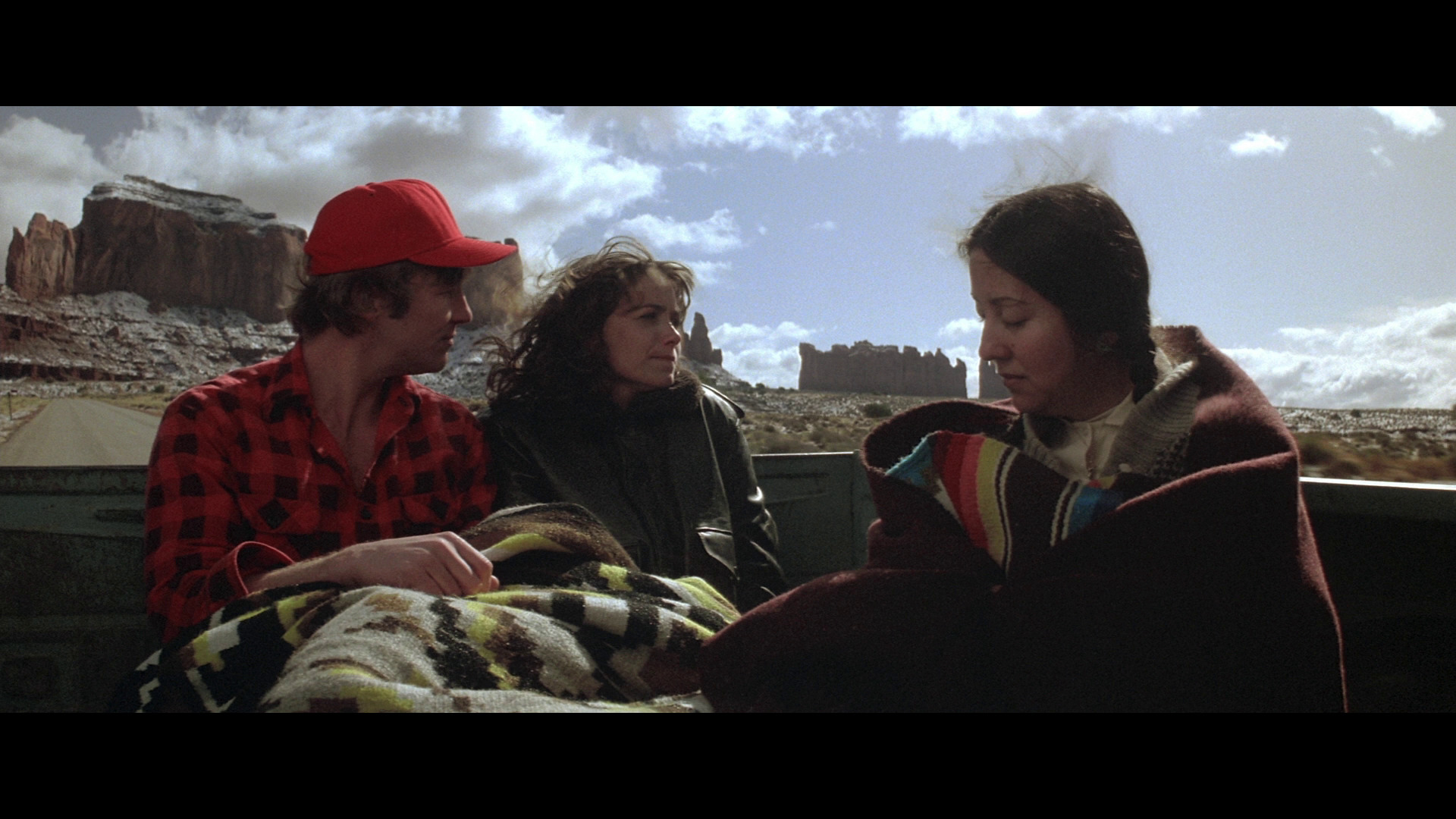 And now the backgrounds are in focus at the same time as the people!? WHAAA. Is this even a Carpenter movie!? 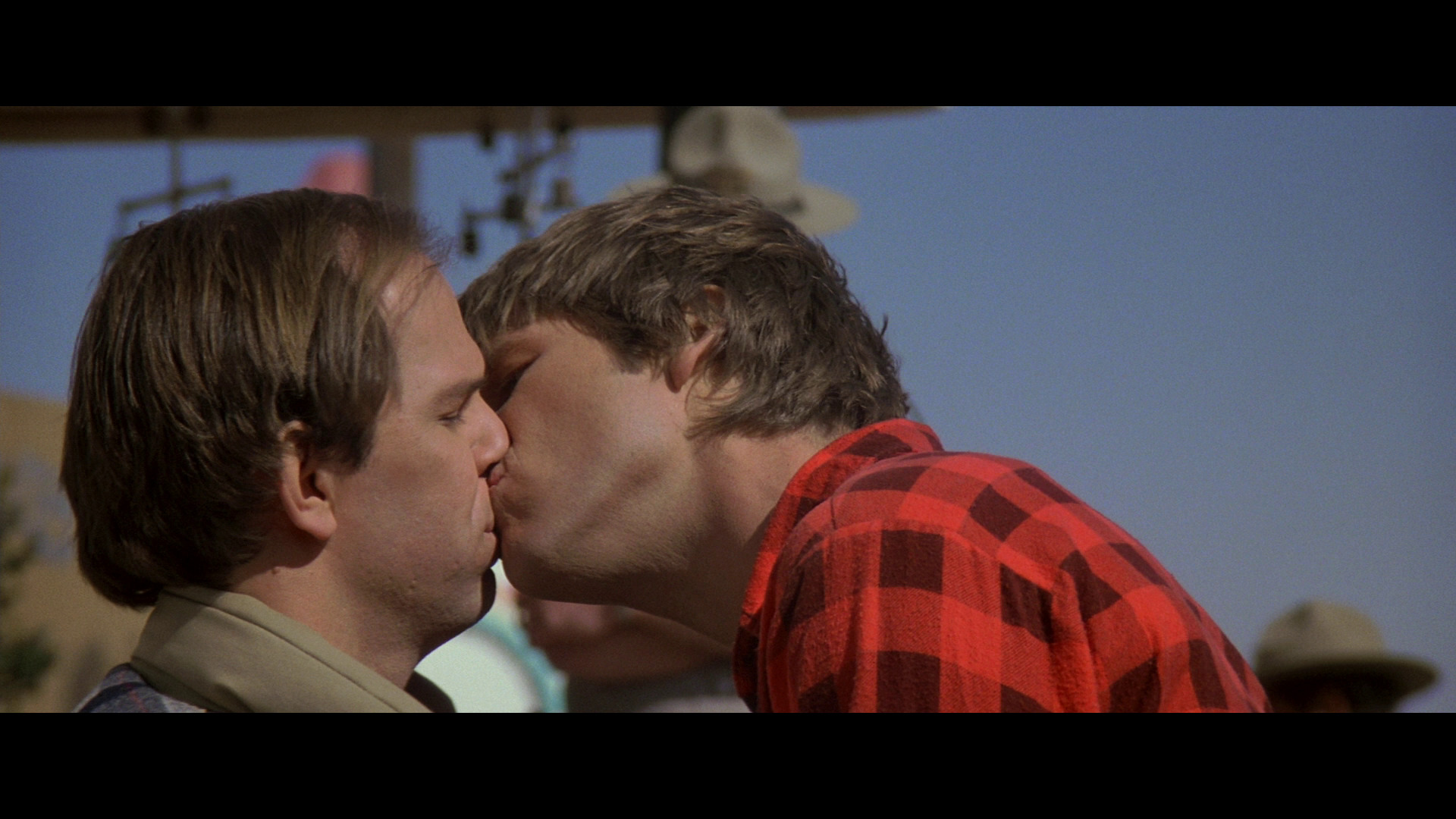 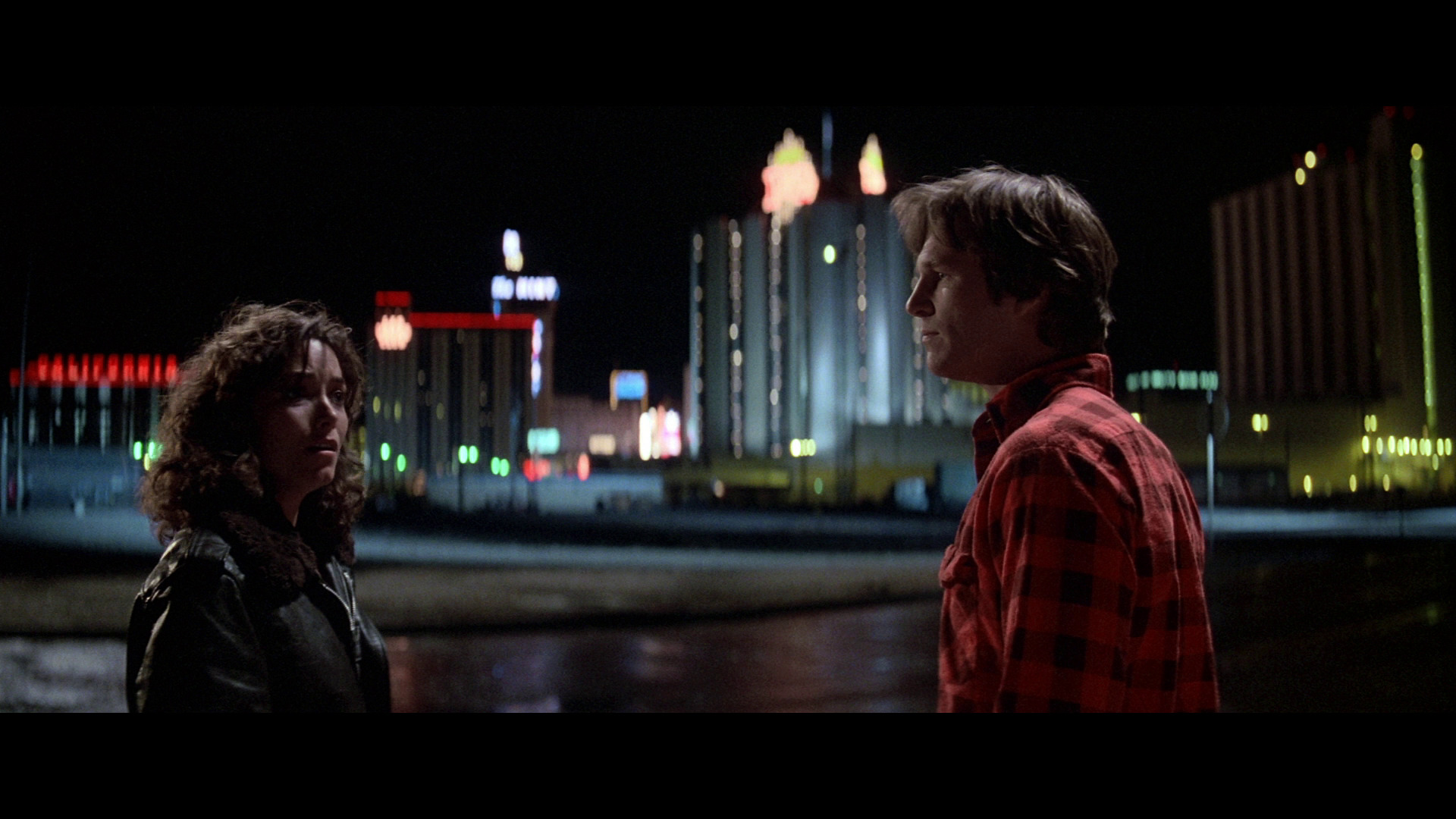 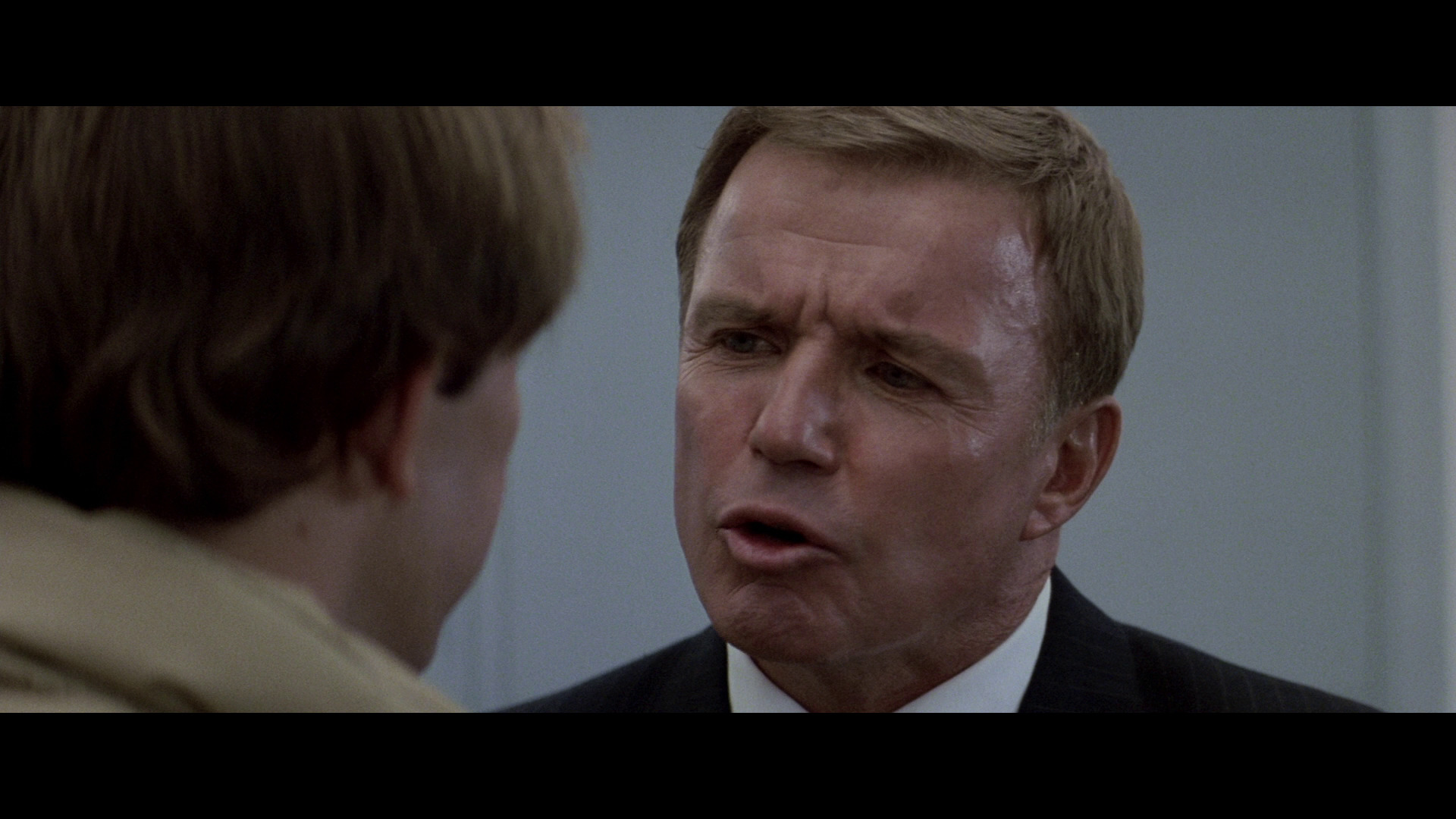 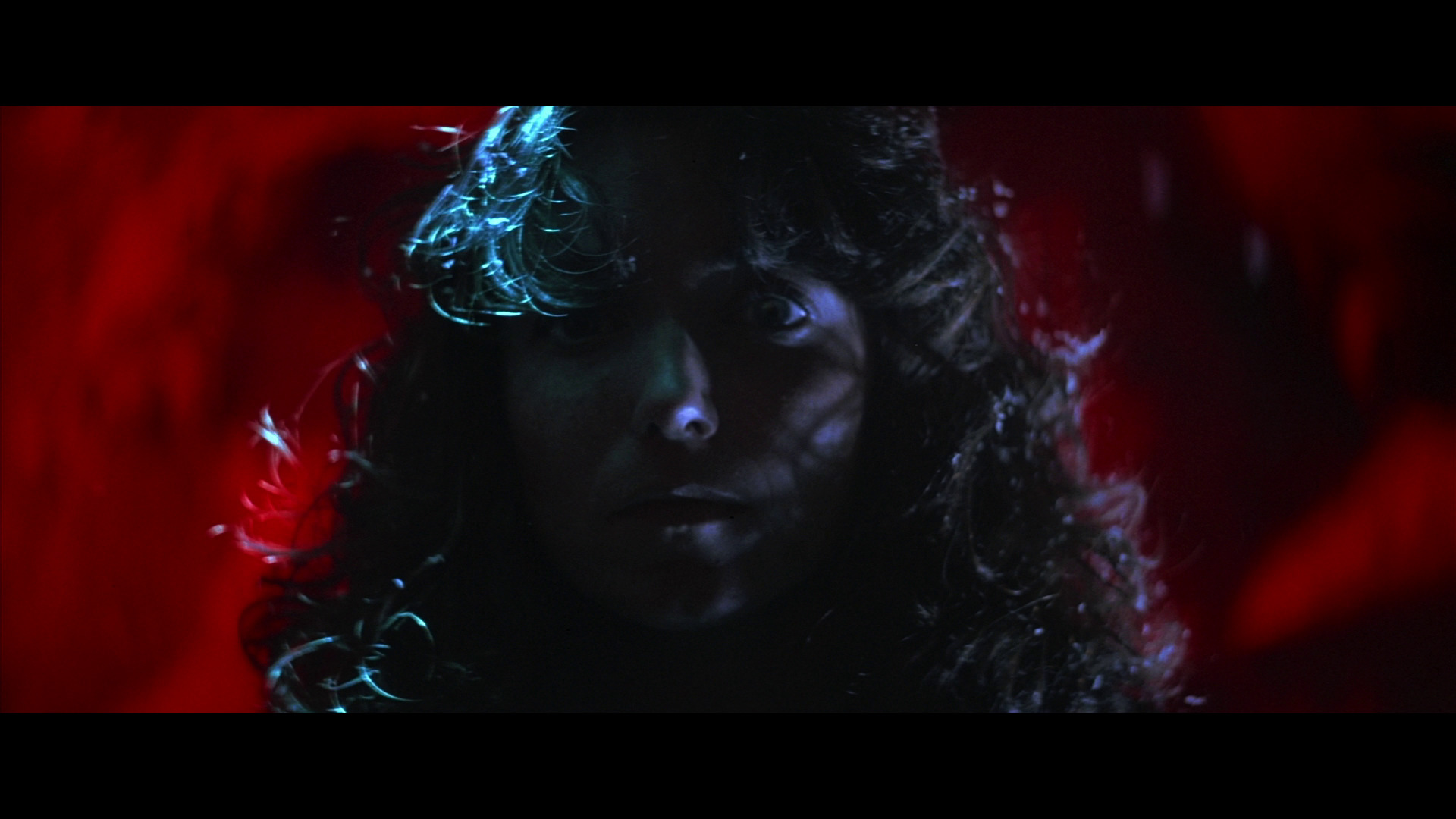 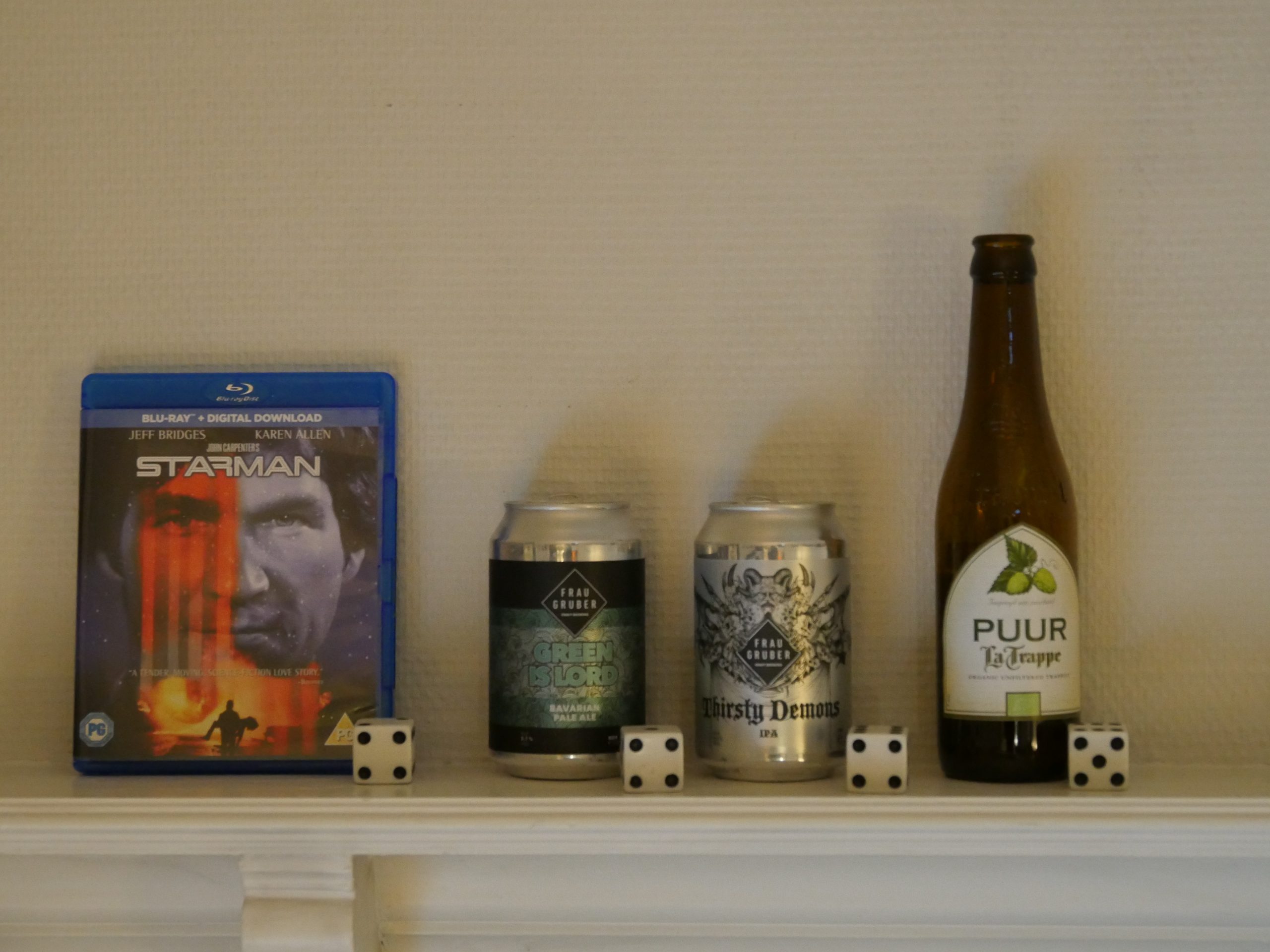 By this time in his career, Carpenter had abandoned everybody from his stable of production people and actors from his pre-studio days, apparently? At least I don’t recognise anybody from the screen or the cast list… (But that may be the beer writing…)

In any case, this is his biggest budget yet. Kinda puzzling after The Thing and Christine not exactly putting the box office on fire.

And it’s a puzzling movie. It’s not immediately obvious what kind of film this is going to be, which is the question you ask of genre film directors. Another The Man Who Fell To Earth? E.T. remade with Jeff Bridges as the alien? Alien Encounters without the mashed potatoes? The Day the Earth Stood Still with a less shiny klaatu? What?

It’s a comedy about Jeff Bridges learning human behaviour and languages, and the humour is just what you’d expect: Cringe-worthy. These things are never funny, no matter how many times it’s been attempted.

So it’s another semi-flop, commercially and critically. But not sufficiently to bar Carpenter from getting money to do another comedy.