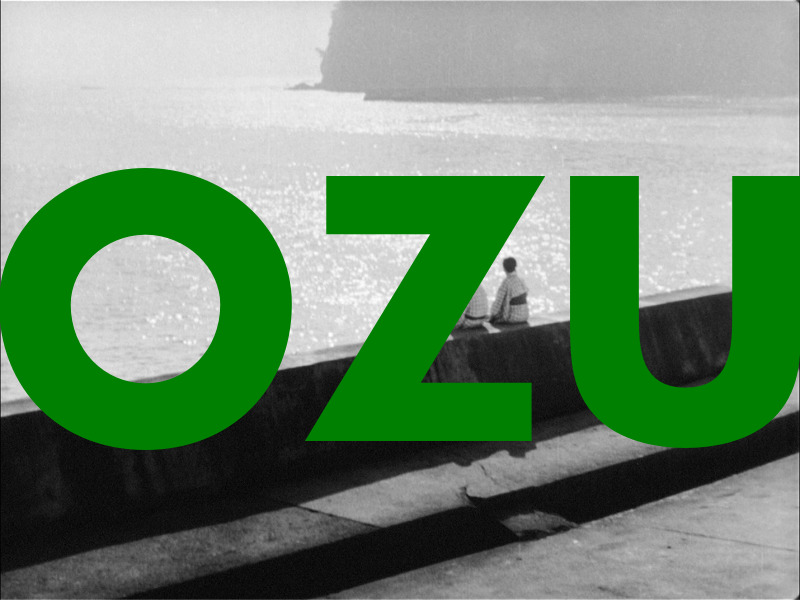 We’ve reached the end of this blog series, and we go out on a really good one. It’s a really moving film; even more so than that bicycle thief one. I can totally see why this ended up as #1 in 2012: The performances are swell, the cinematography is solid, it’s Japanese, and it’s the most touching movie you’ll ever see.

“Yes, nothing but disappointment.”

I watched and blogged about this in 2014.