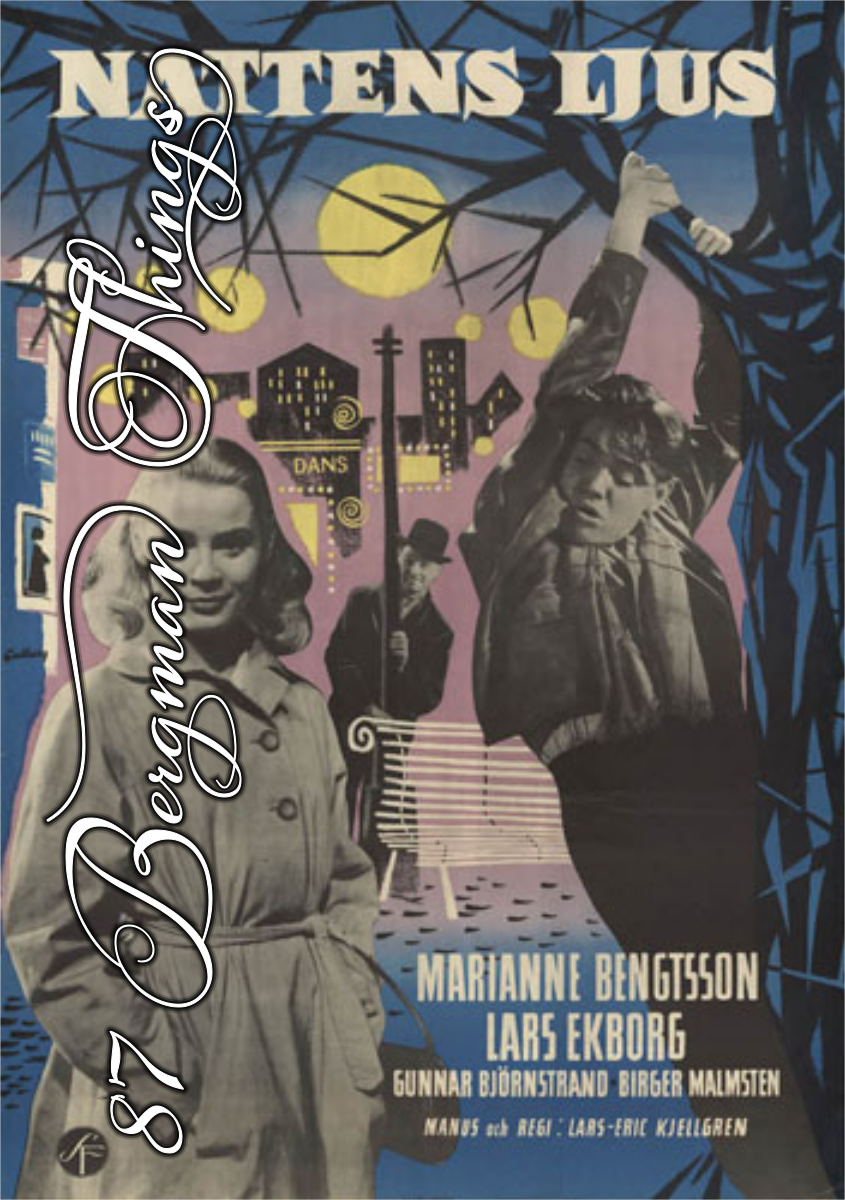 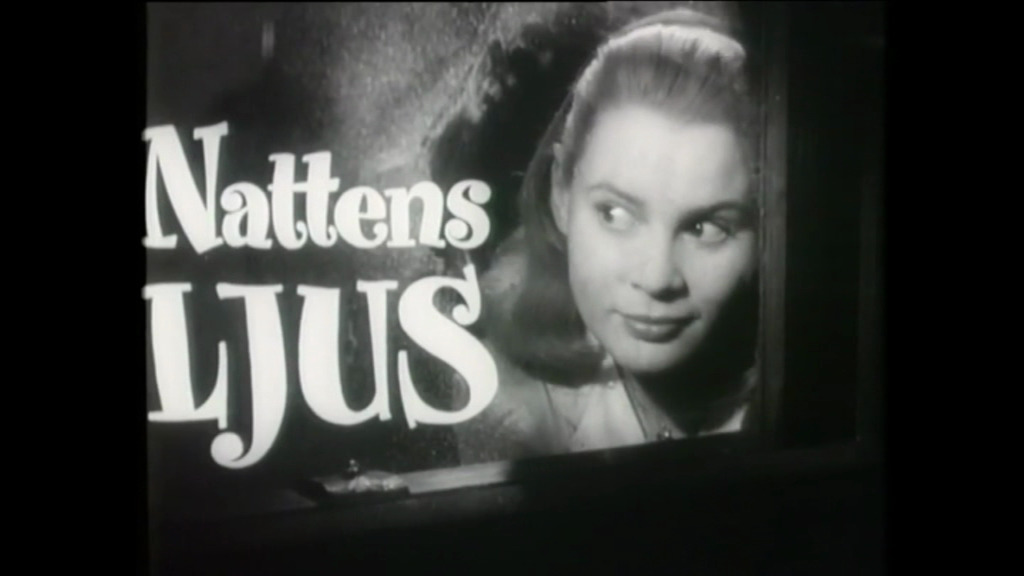 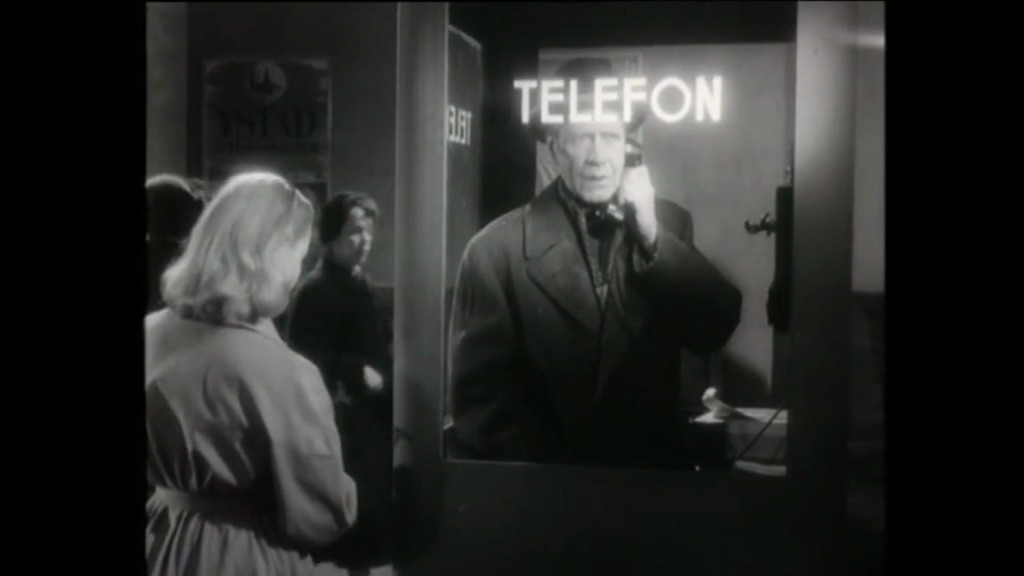 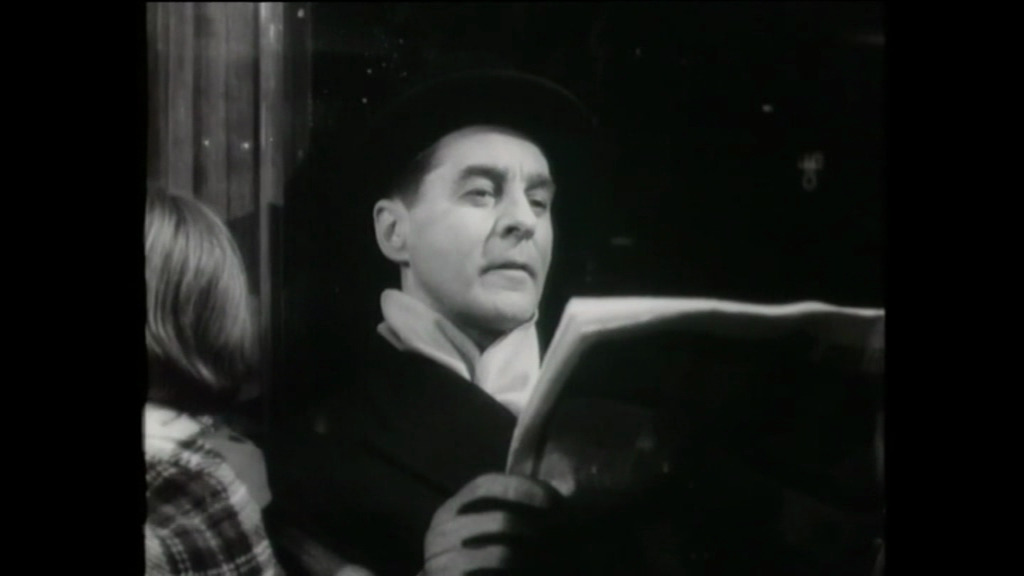 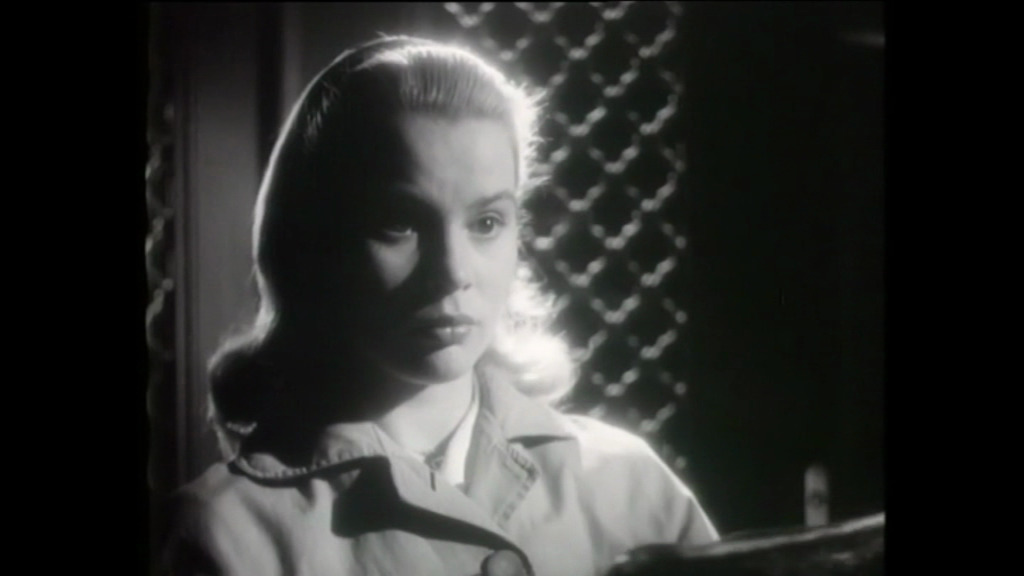 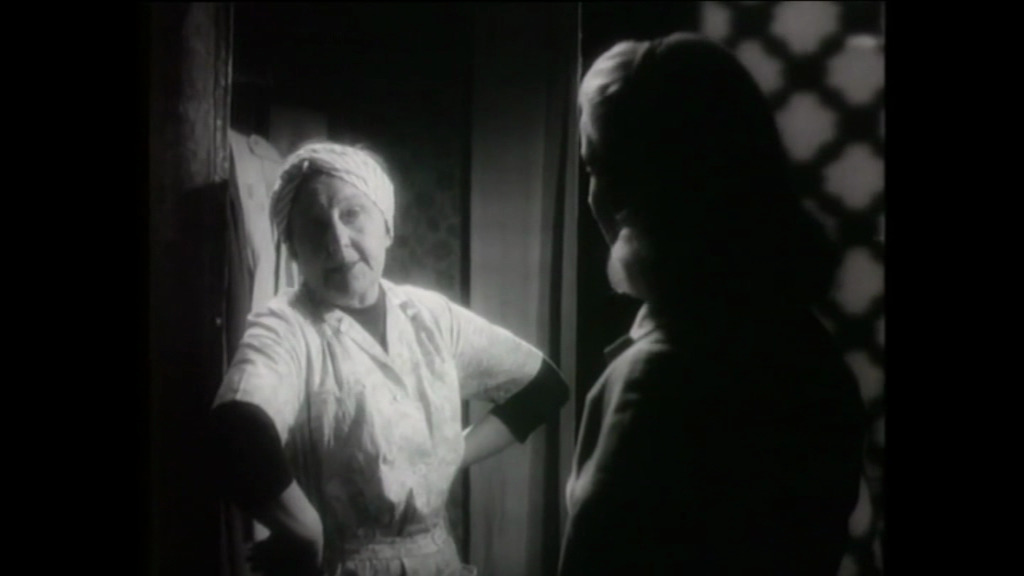 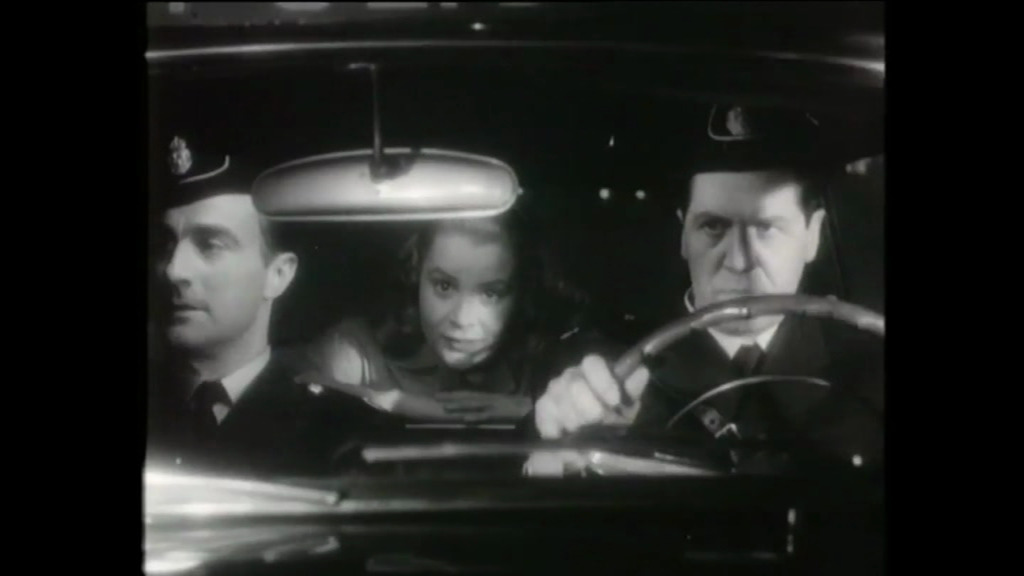 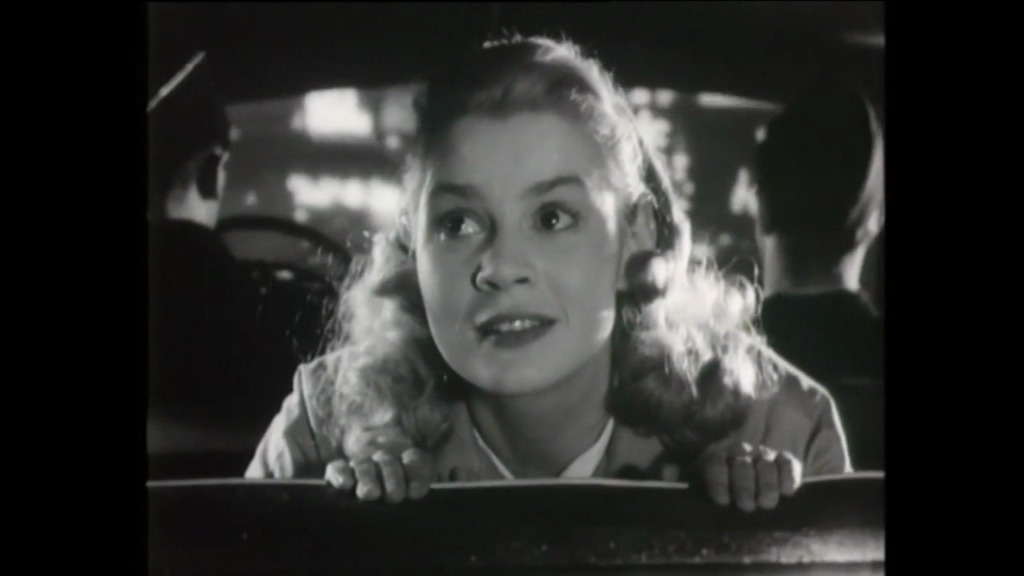 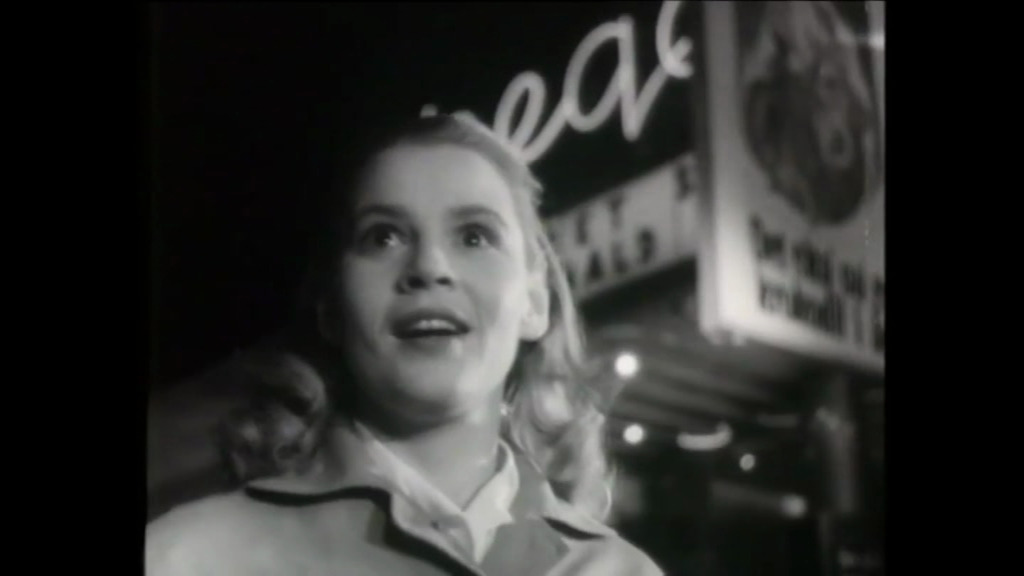 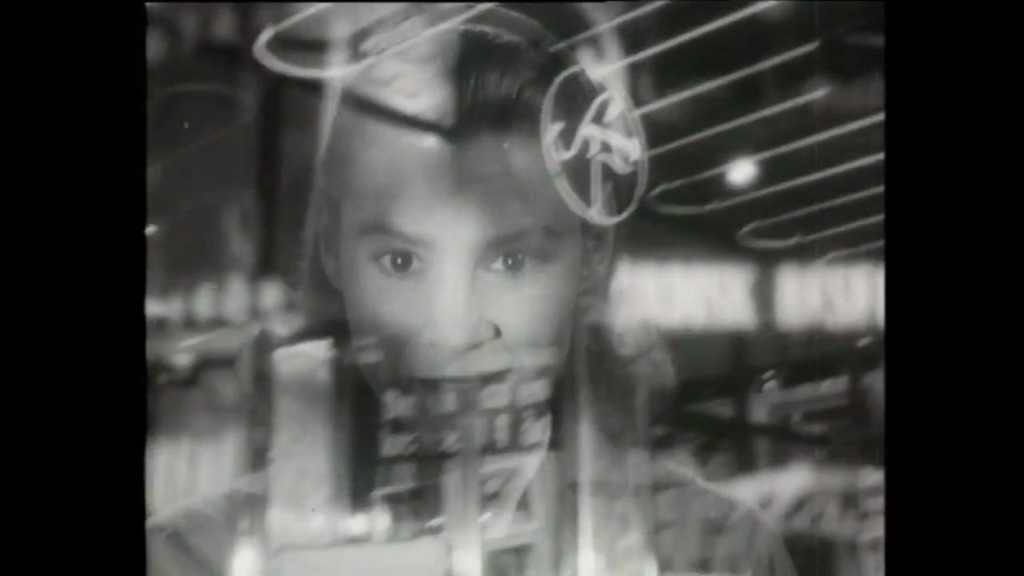 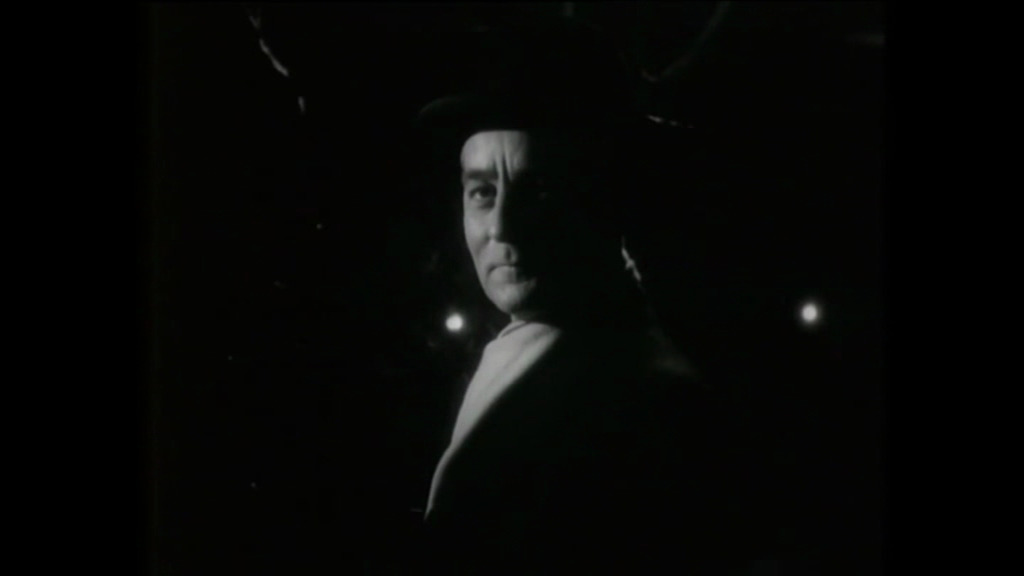 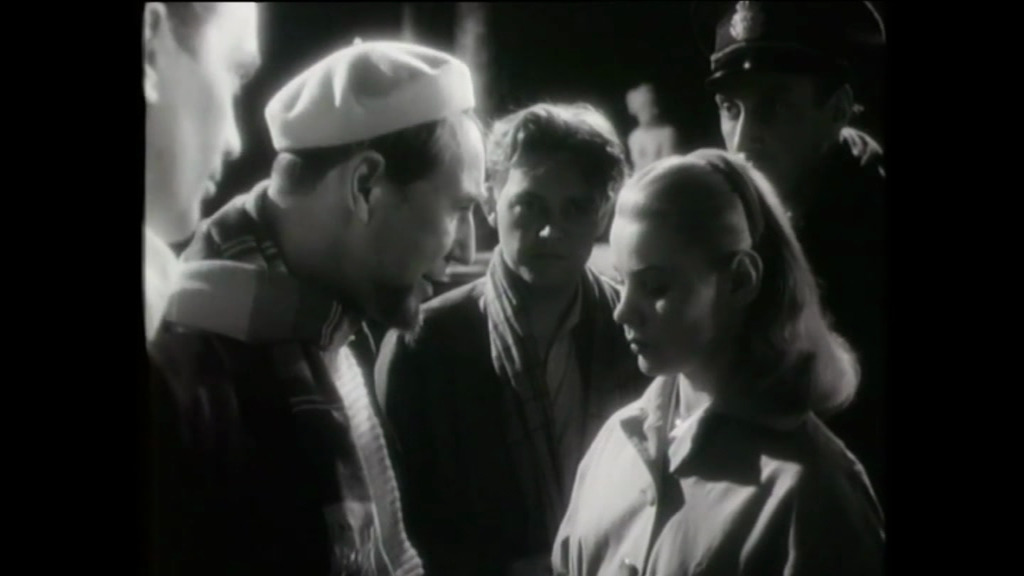 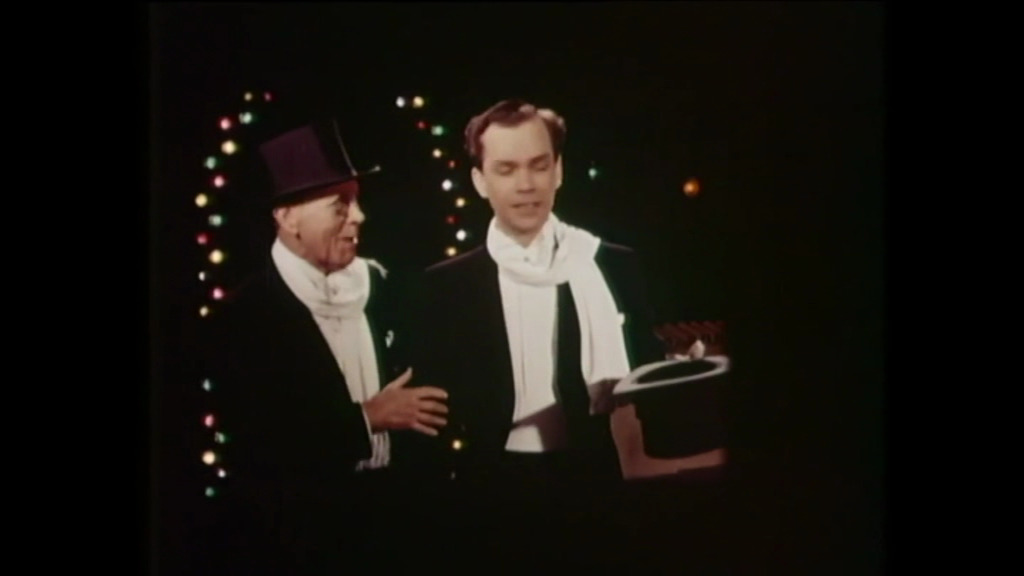 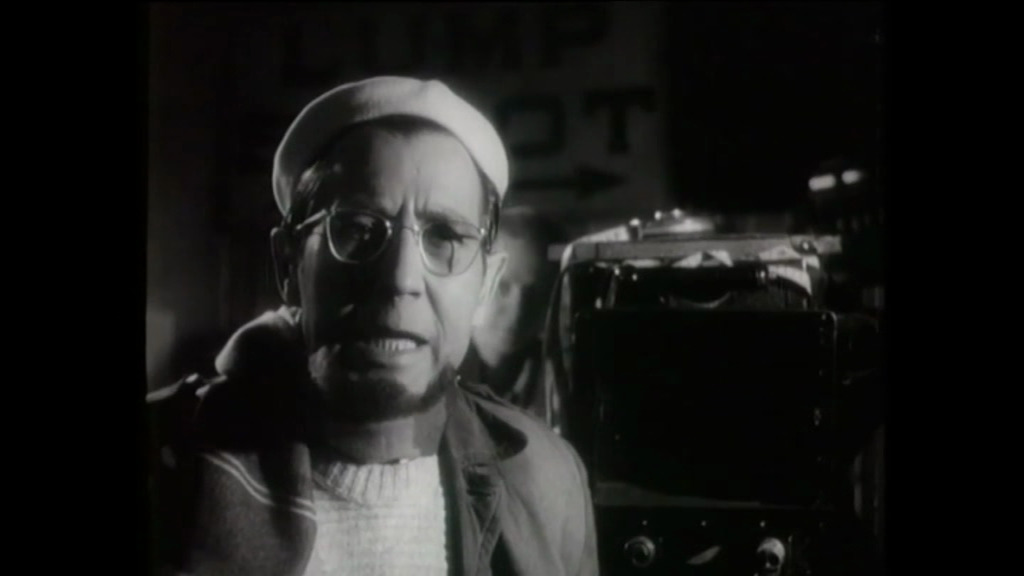 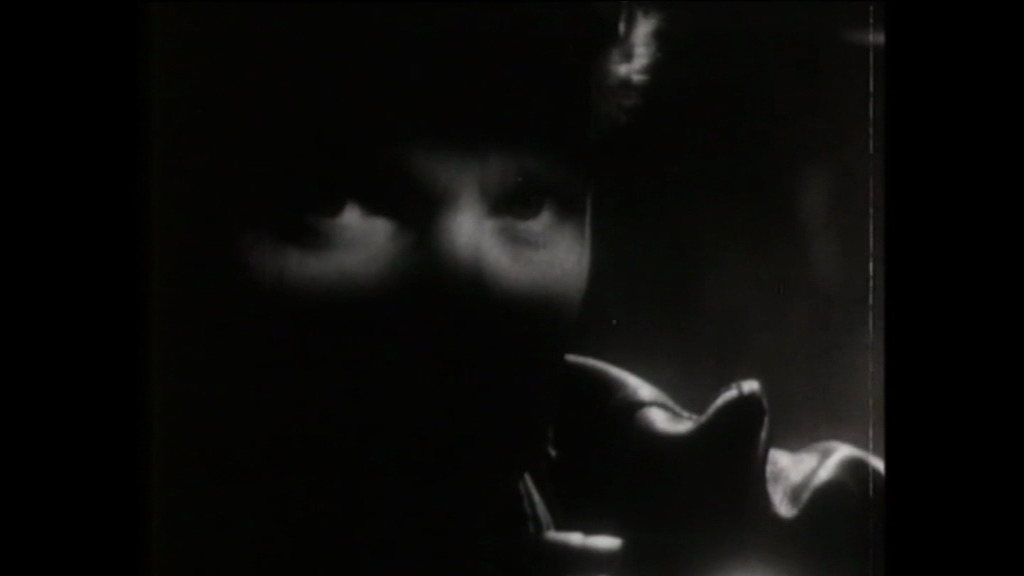 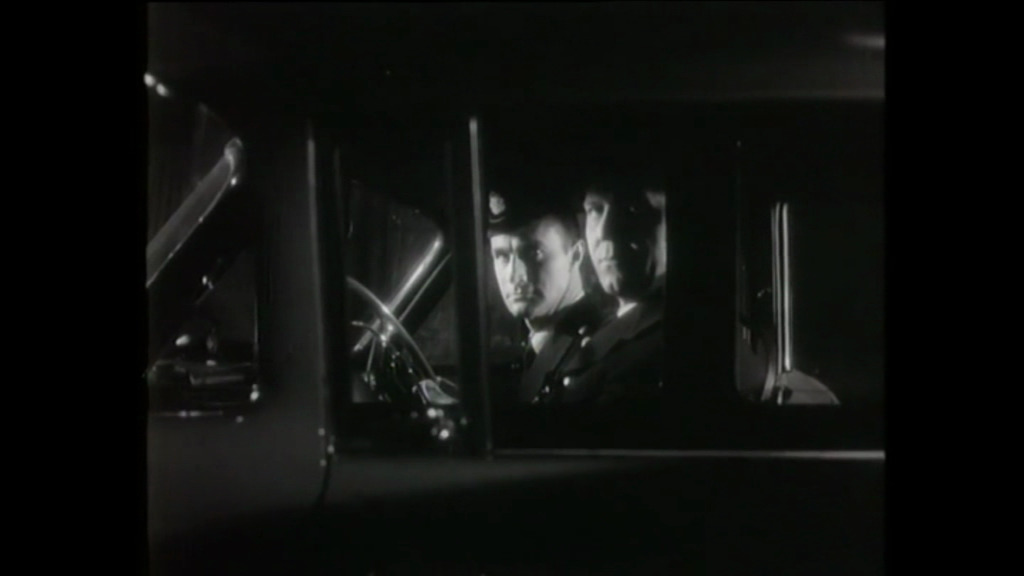 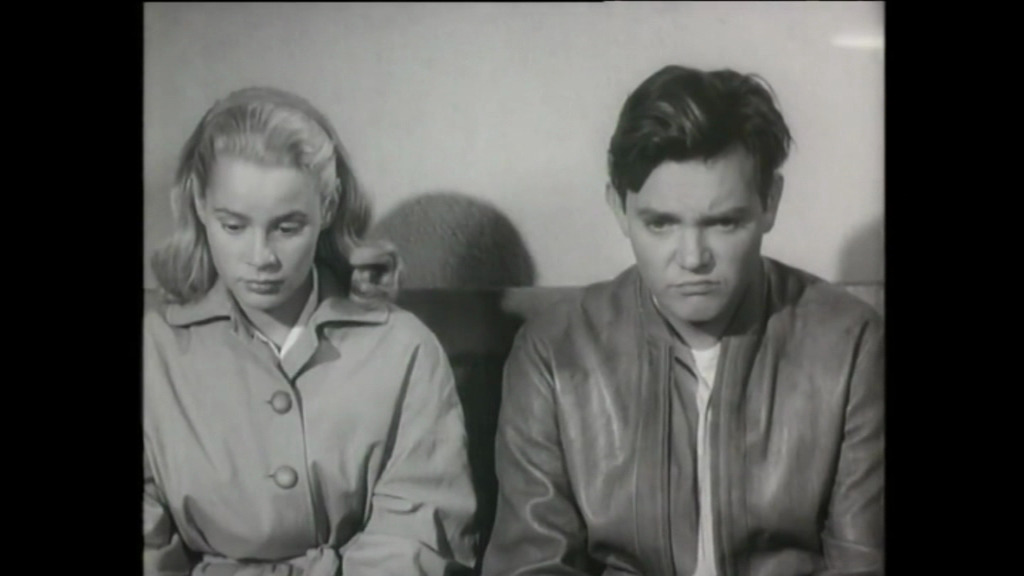 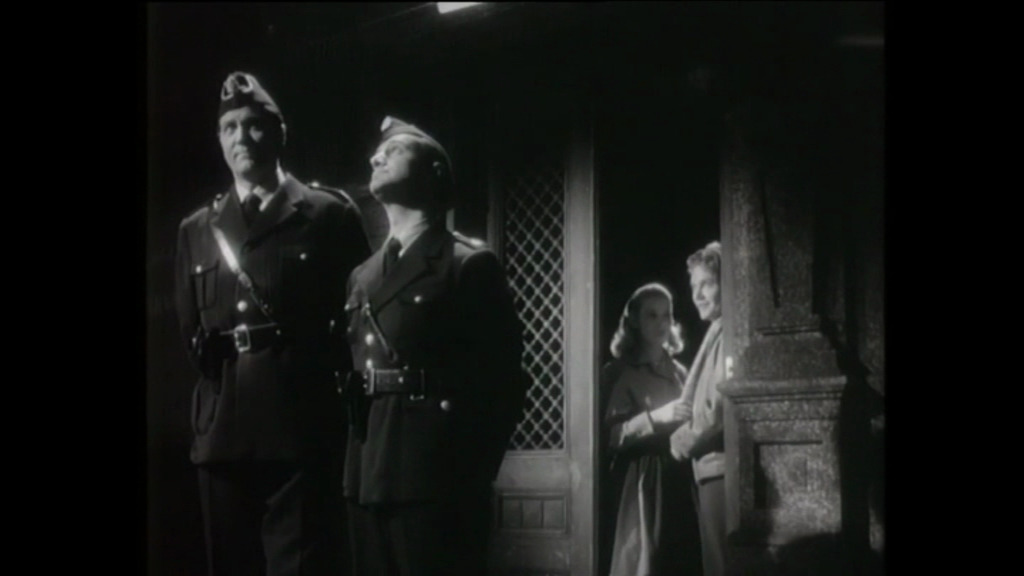 I got this one from the Bergman Pirate. It’s not officially a Bergman film: He worked on the script, but is uncredited.

Is this the only non-Bergman-directed film I’ve seen Gunnar Björnstrand in? And… he’s not as good here as I had come to expect.

The entire film is a mess. It’s choppy and oddly constructed, and most of the actors seem to have gotten instruction like “BE LESS NATURAL! LESS! NATURAL!”

Which can work, but it doesn’t here. But there are some fun things in here, like the film-in-the-film (that’s in colour) and has a Bergman parody directing it (wearing a white beret).