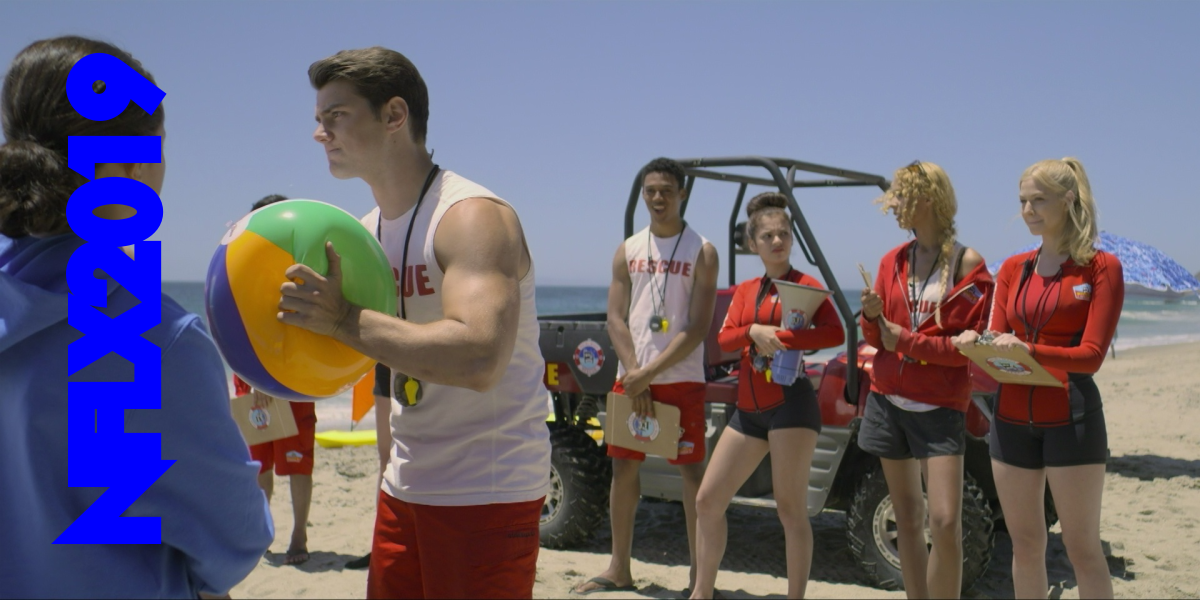 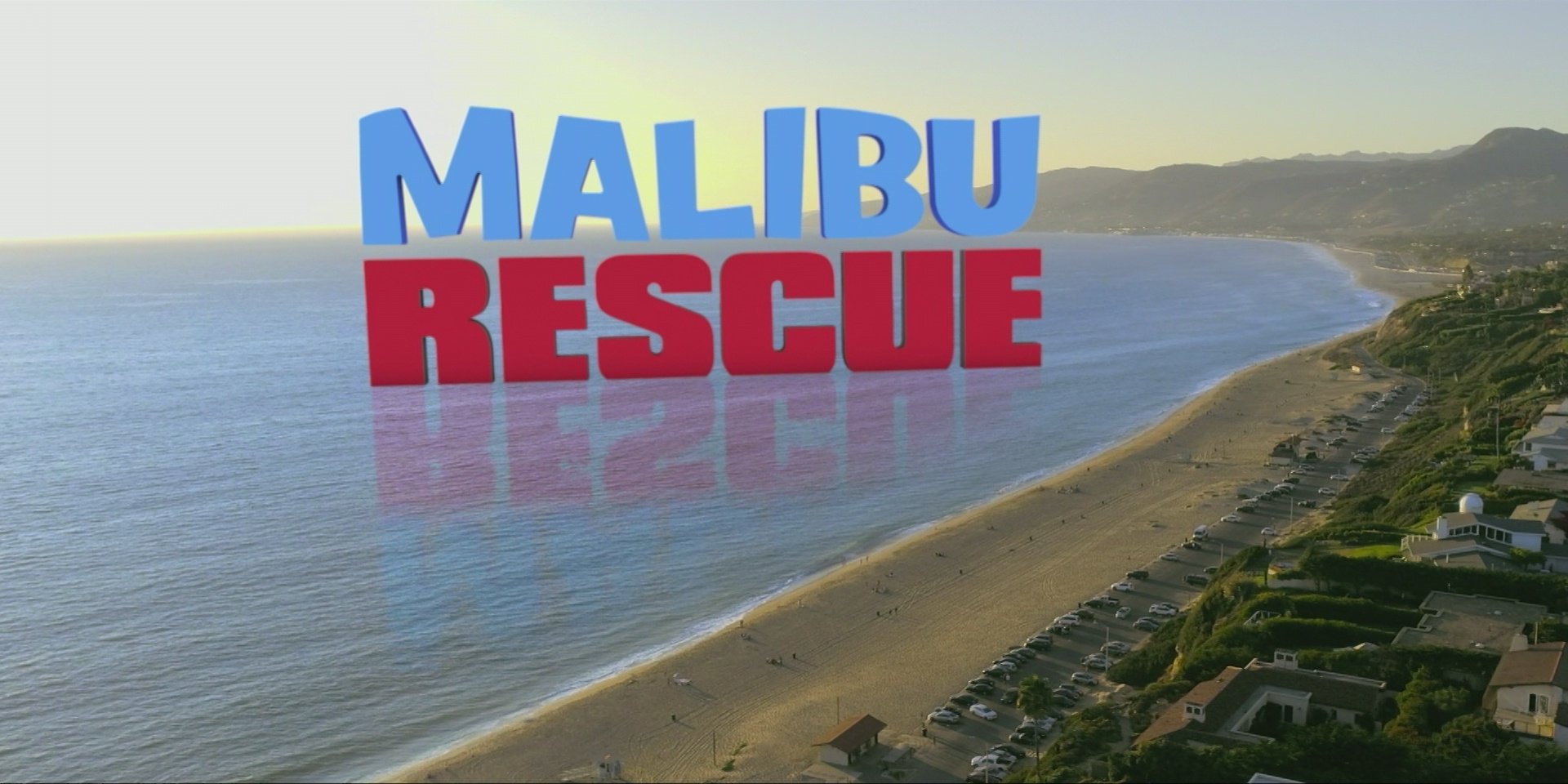 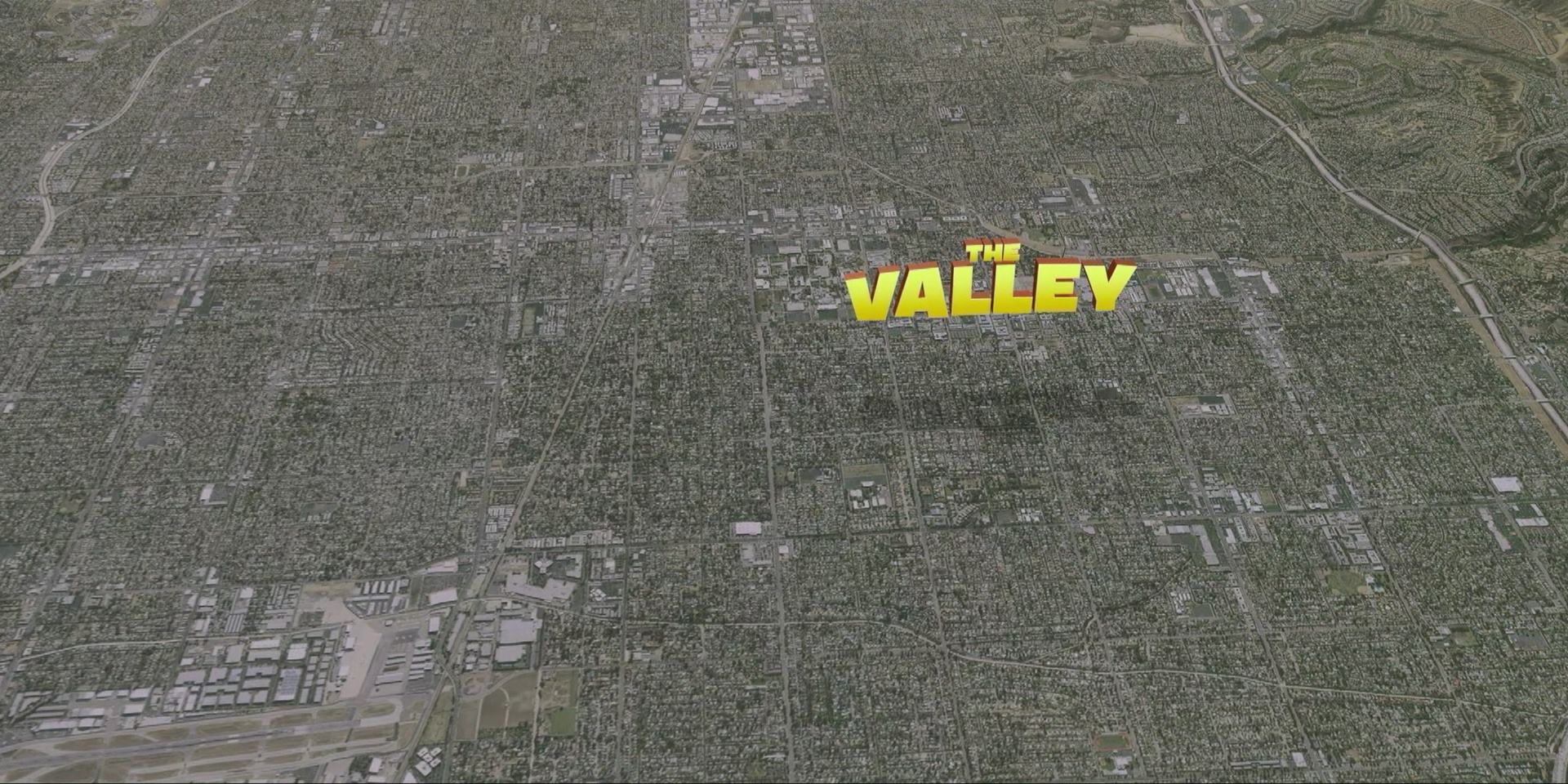 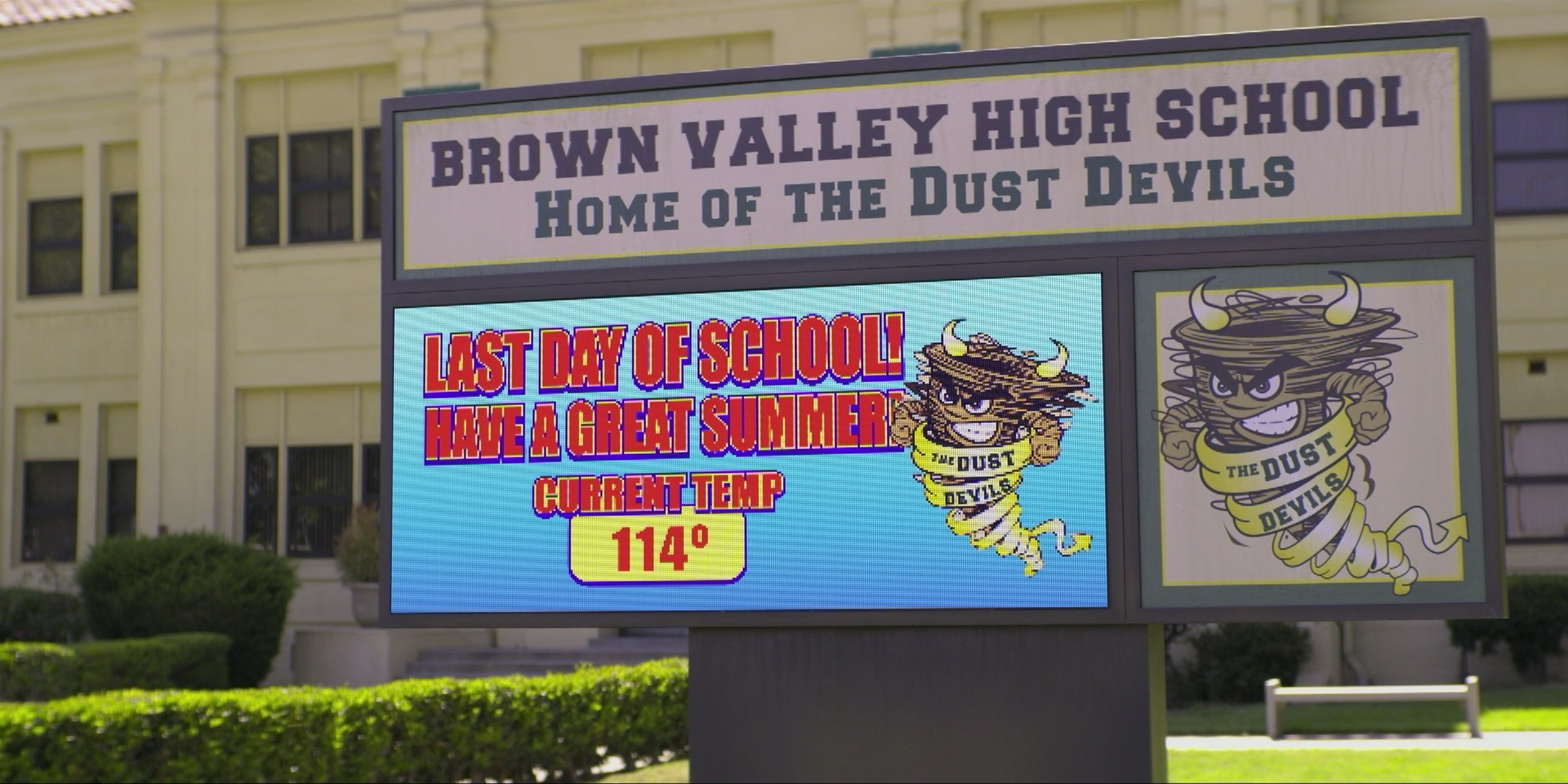 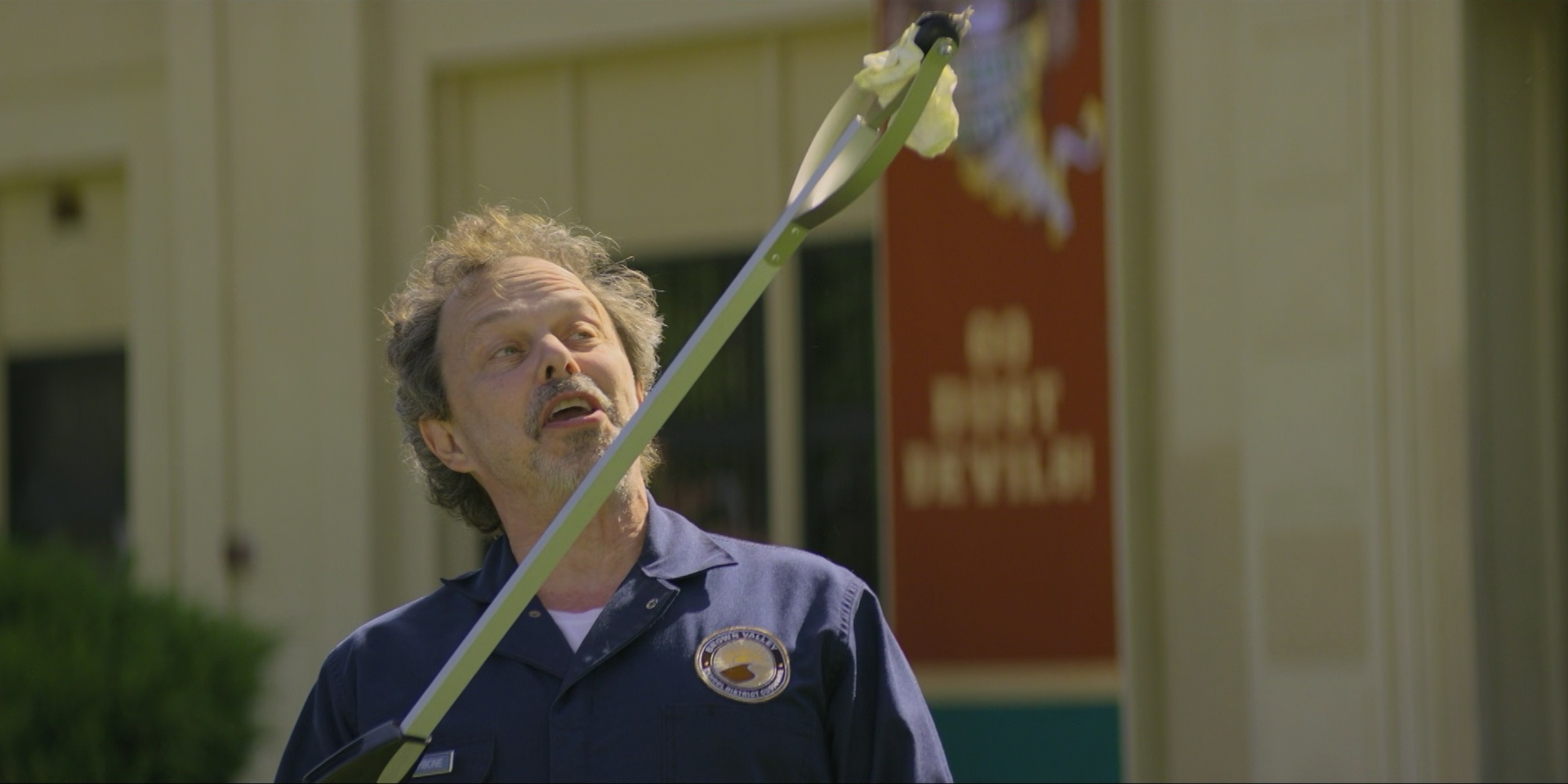 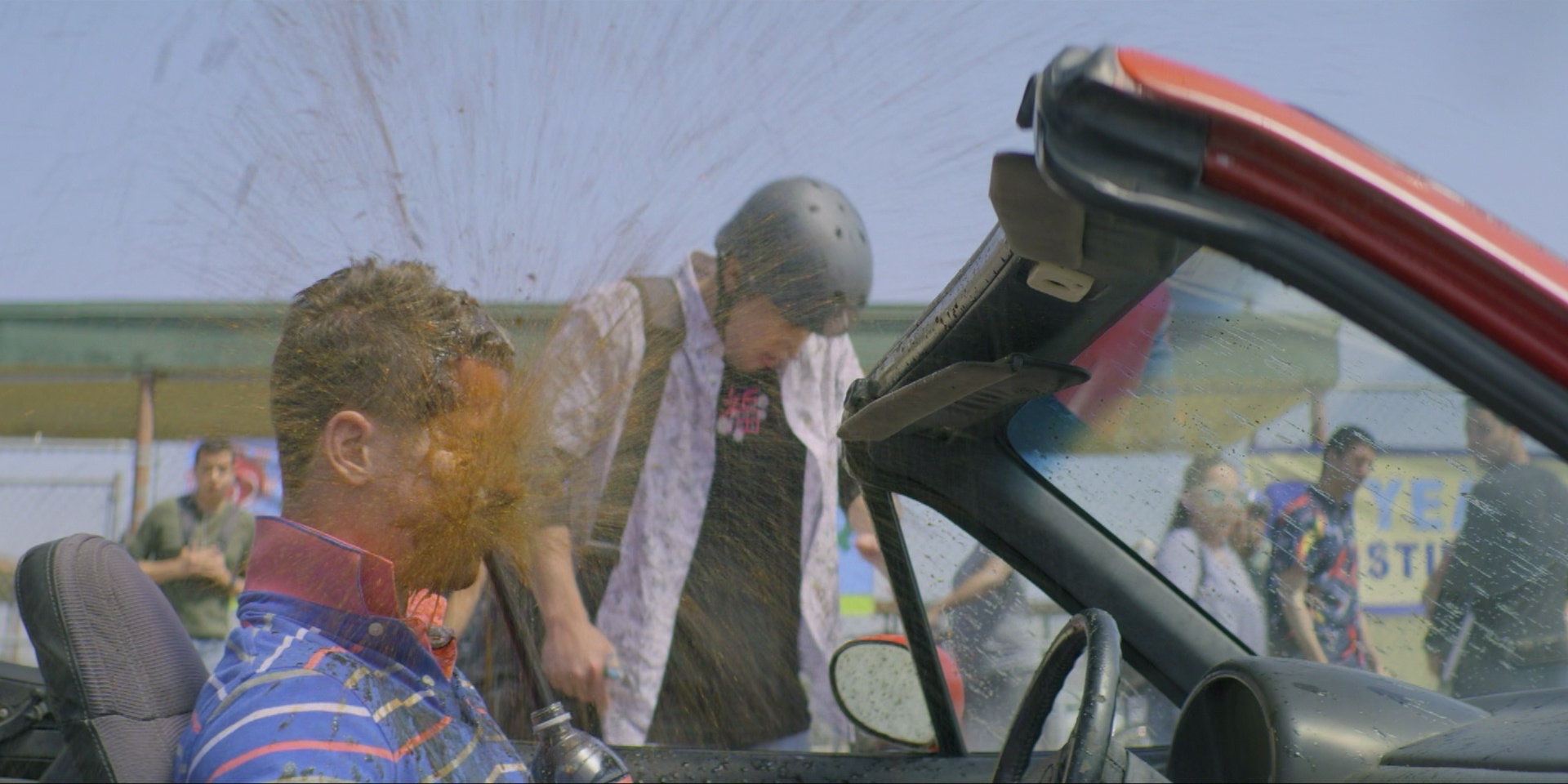 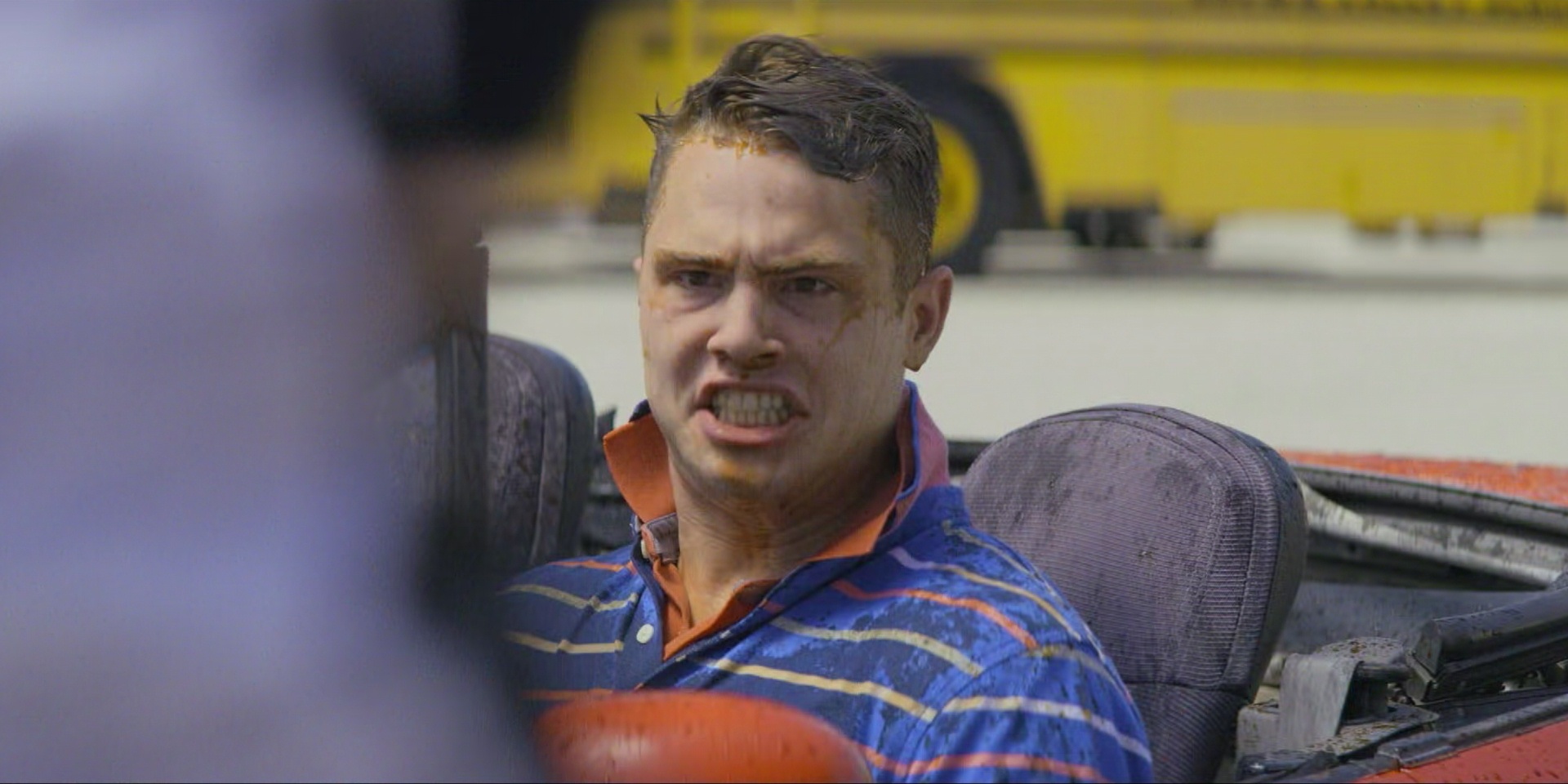 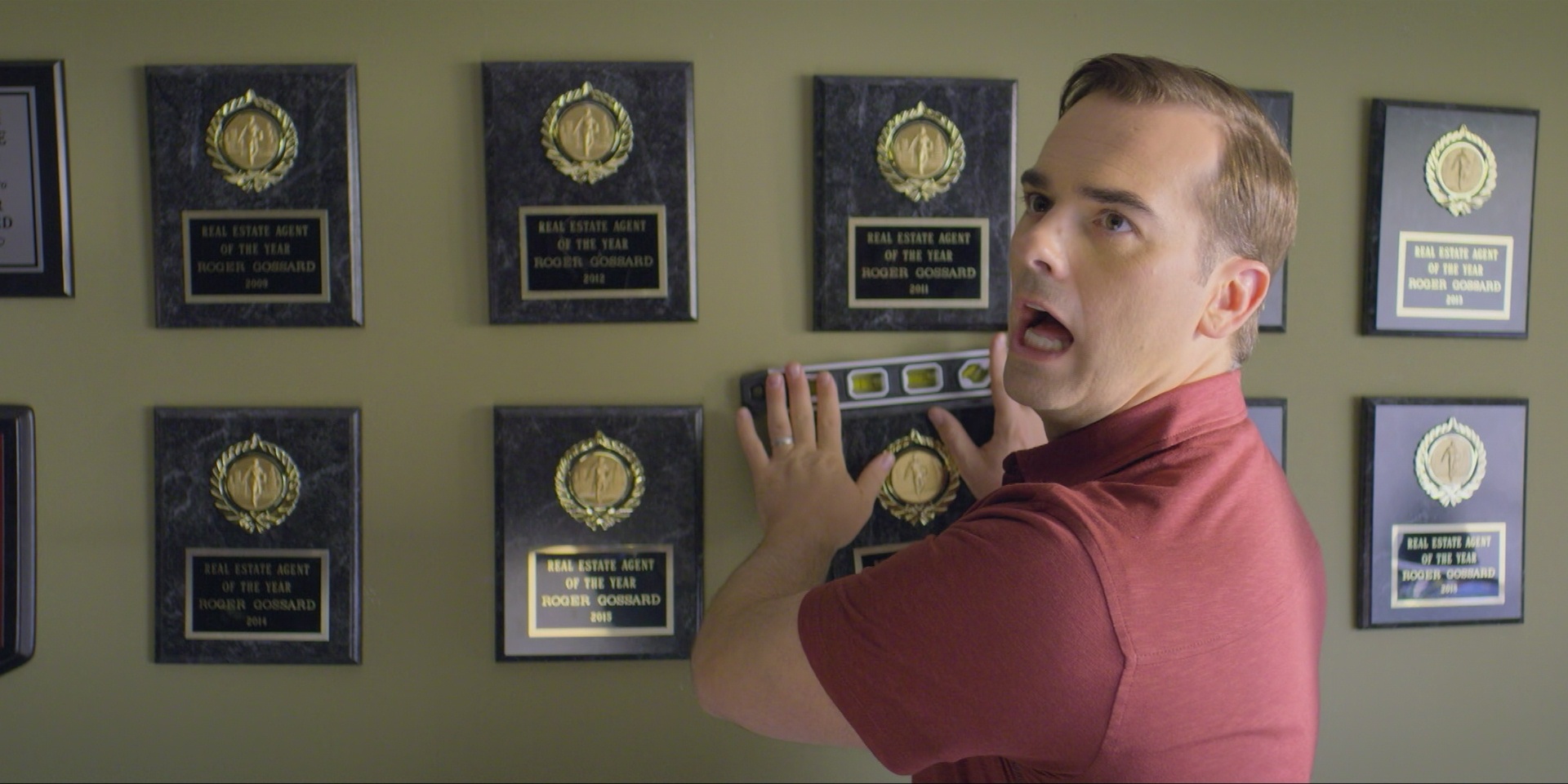 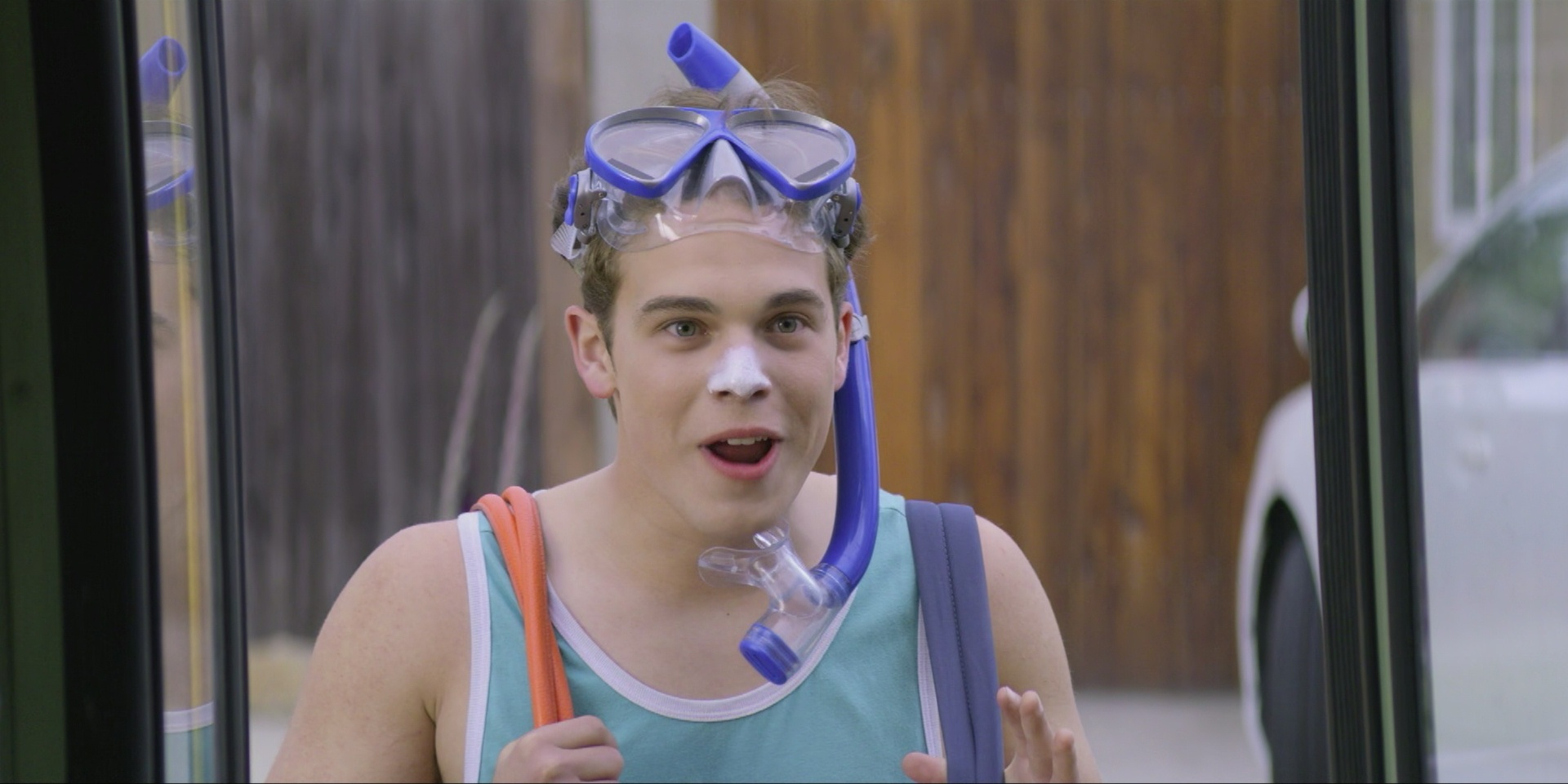 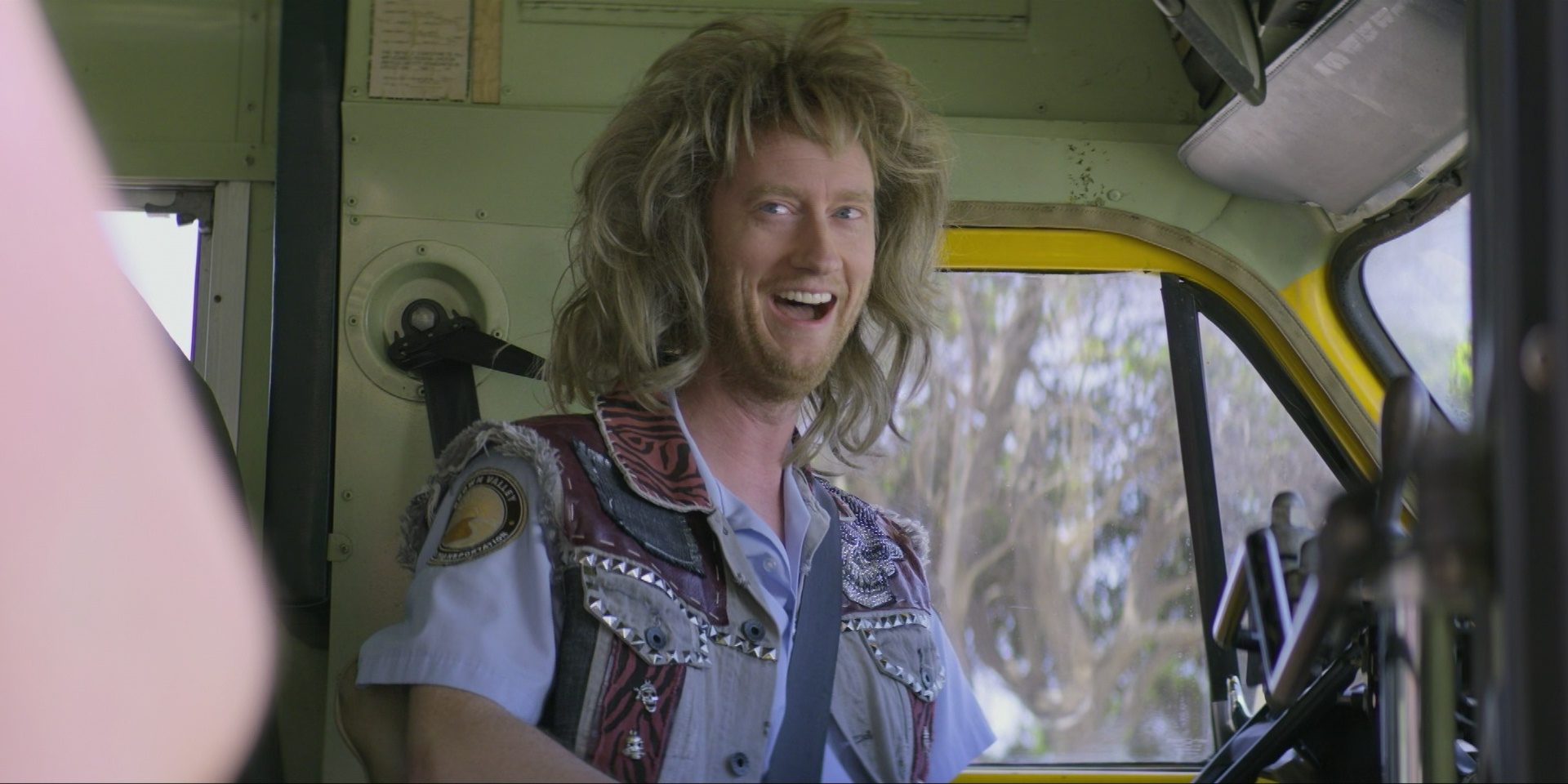 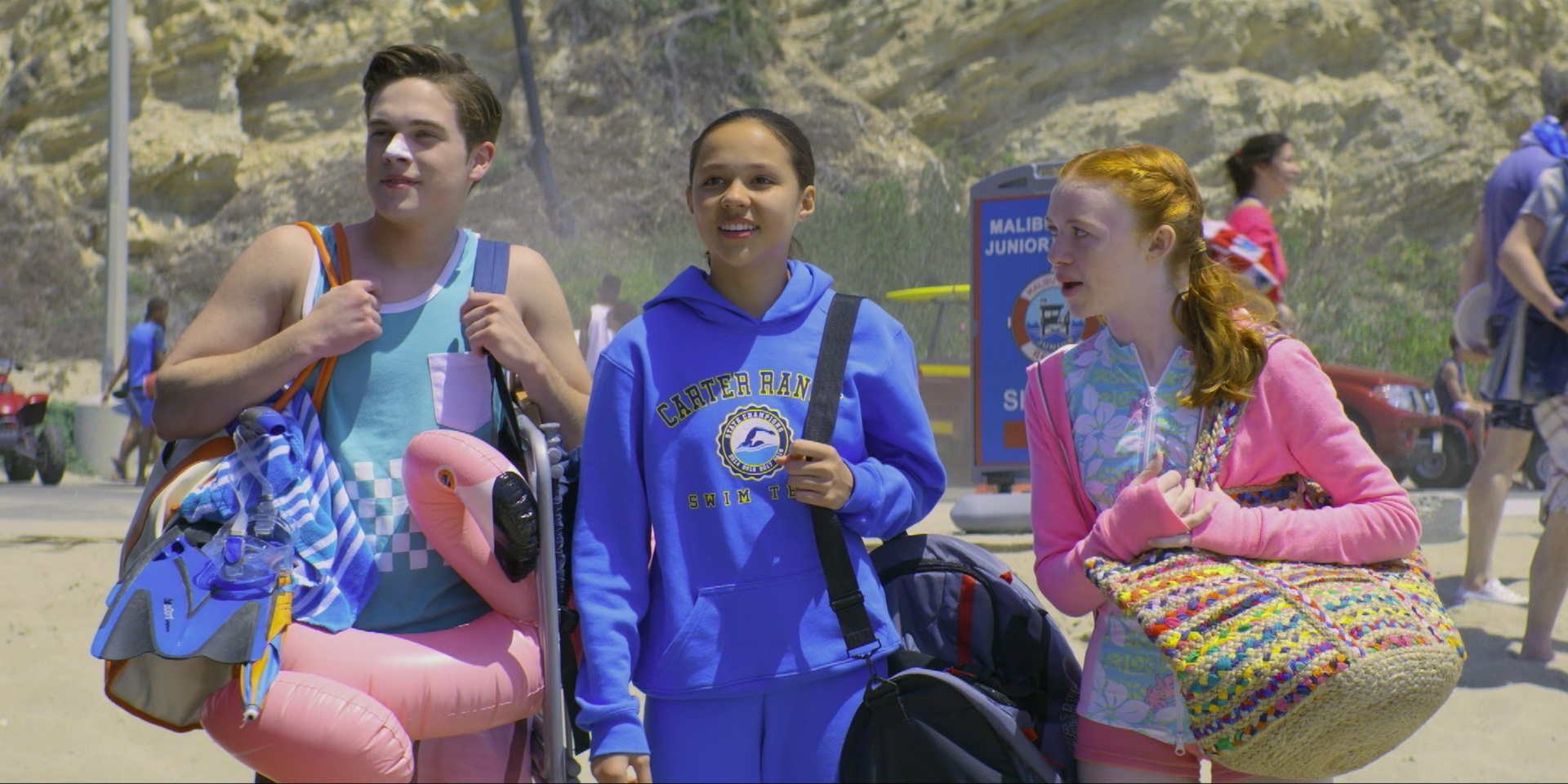 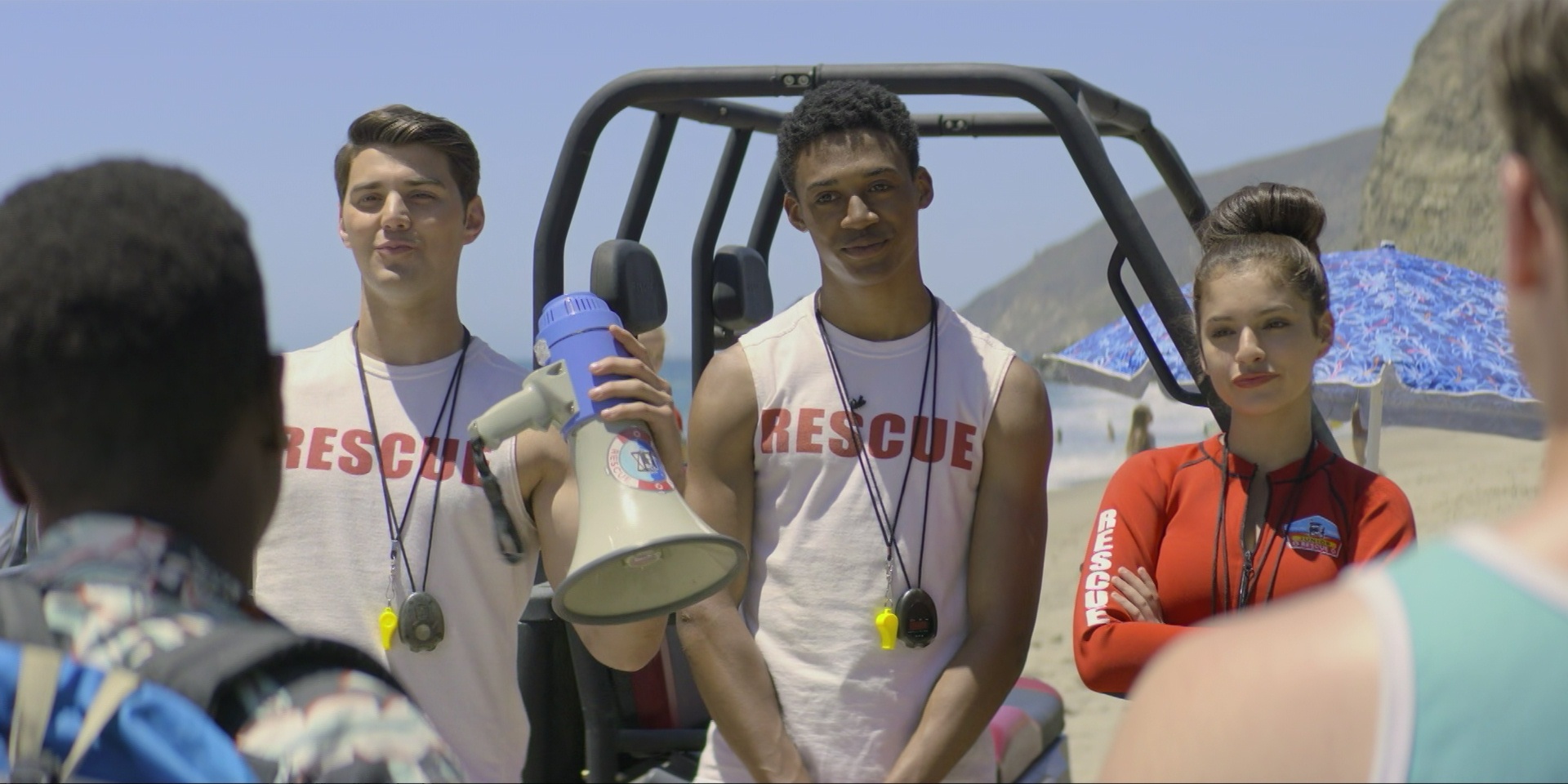 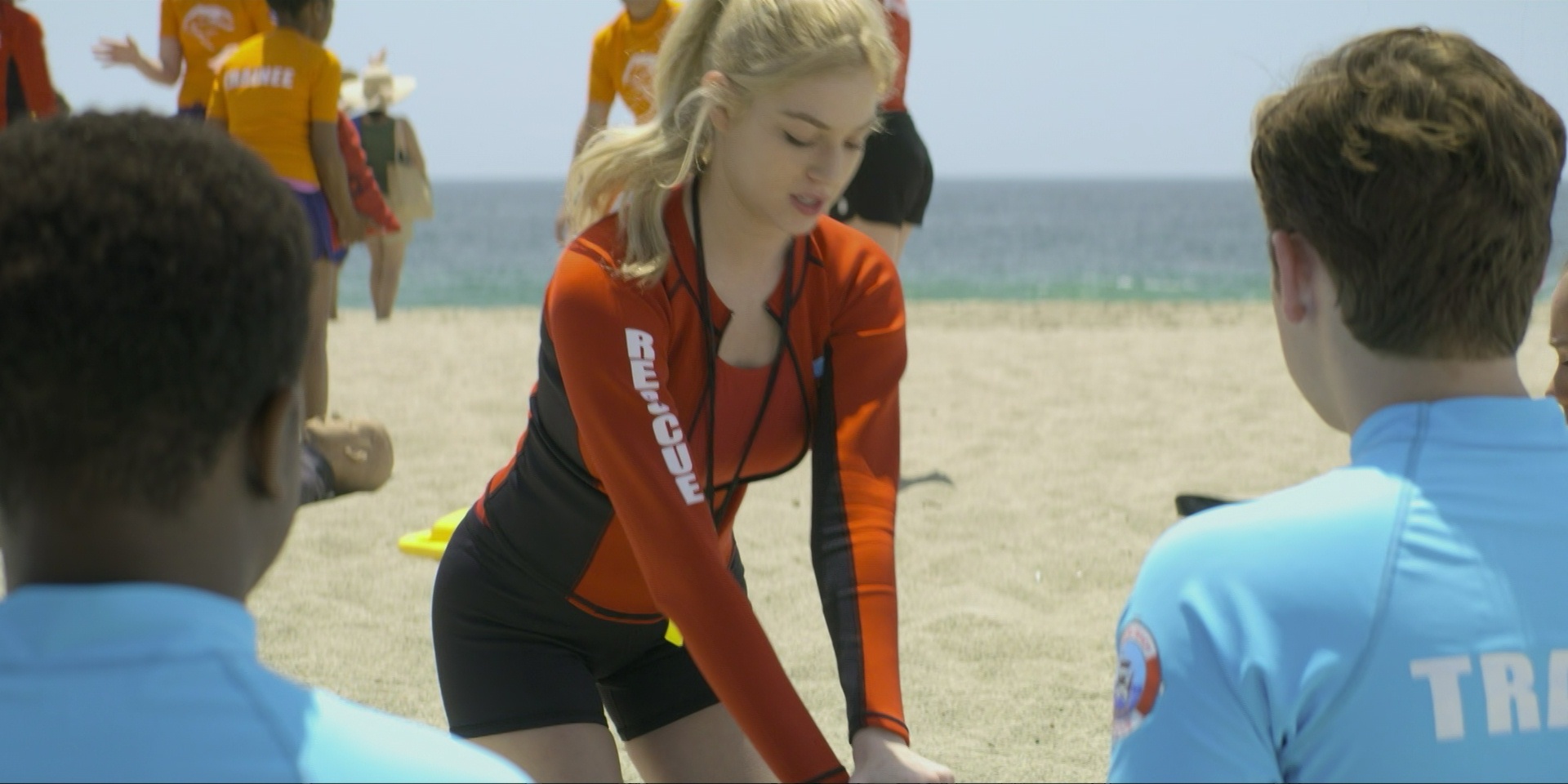 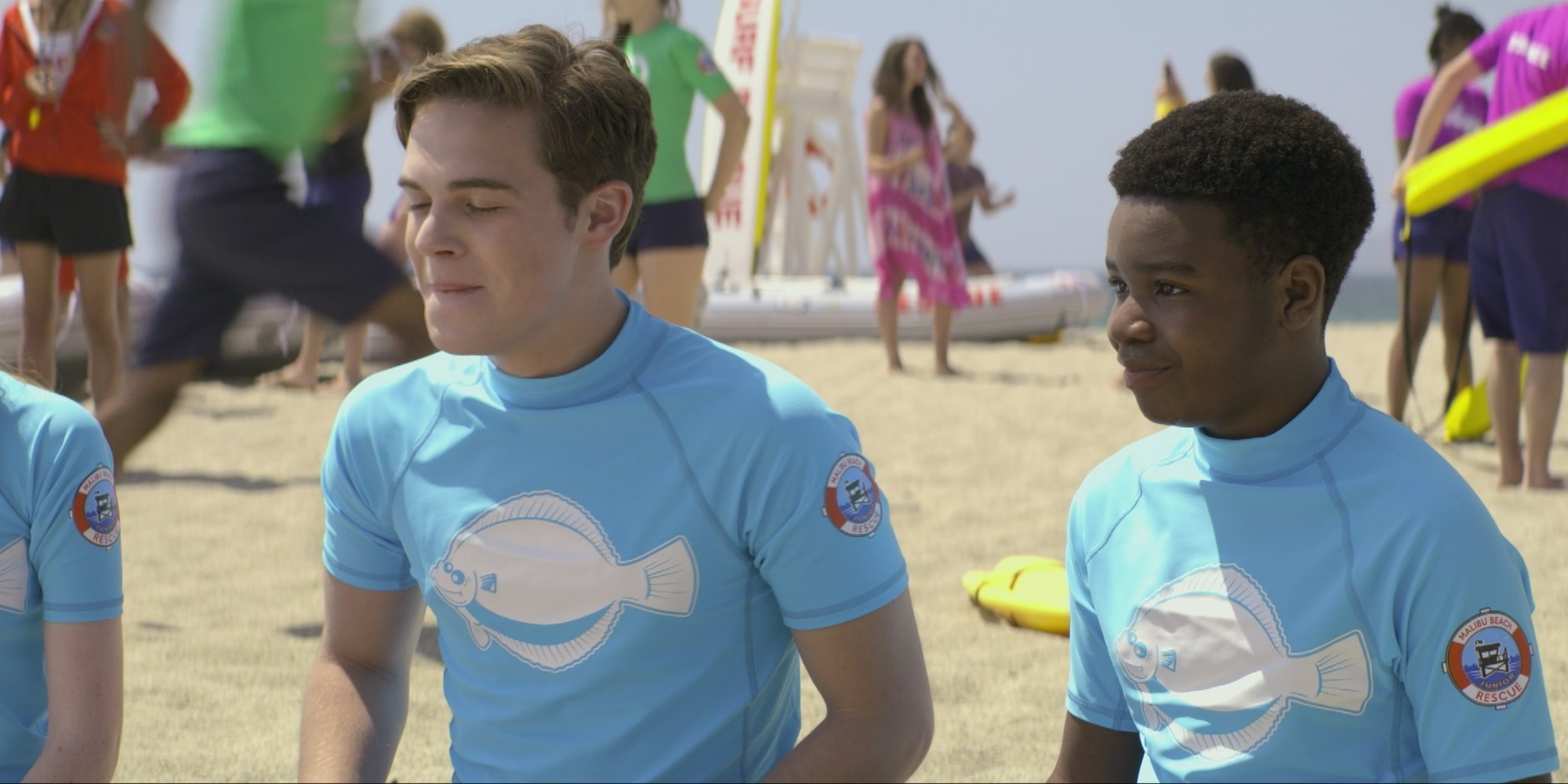 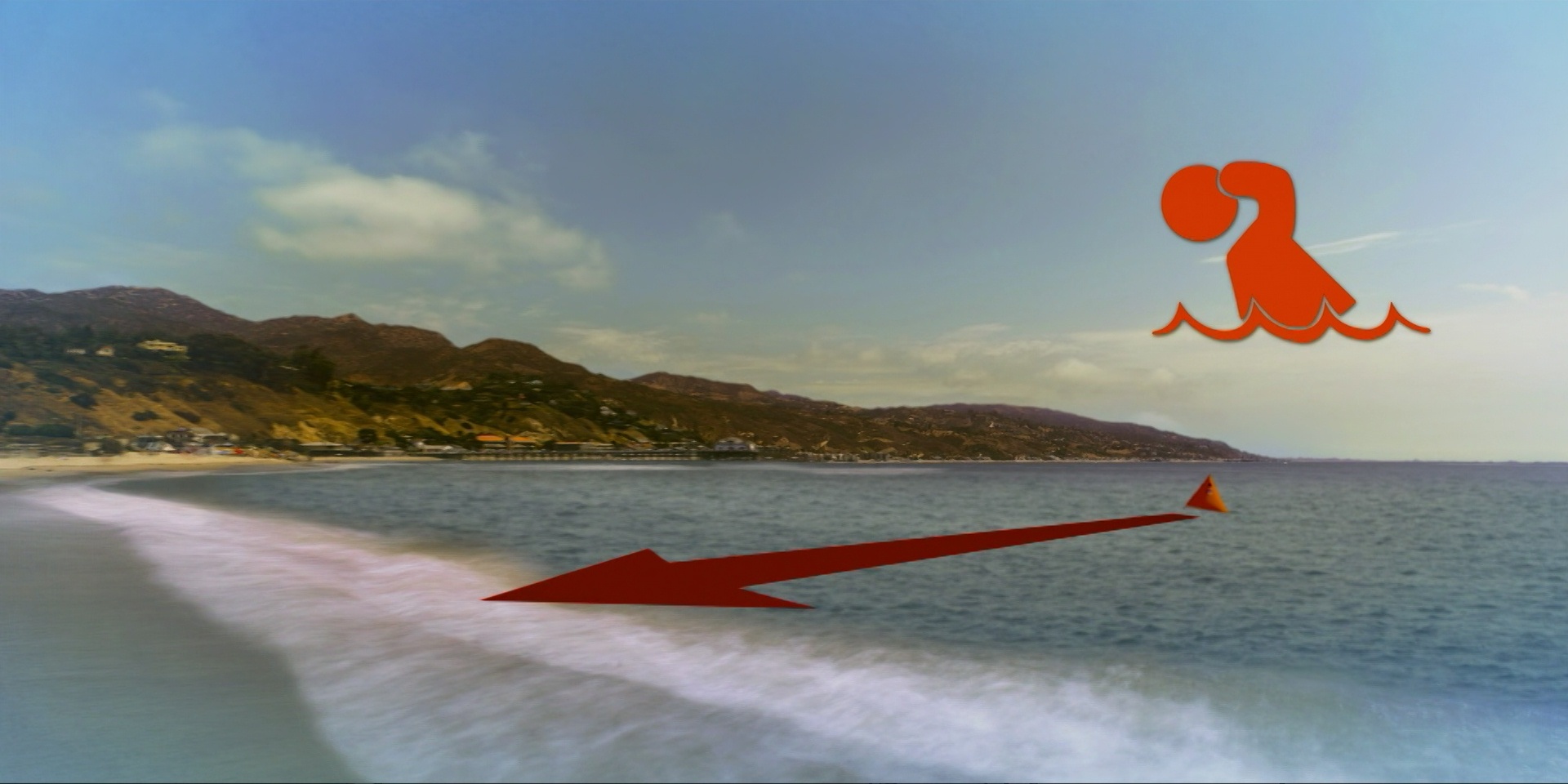 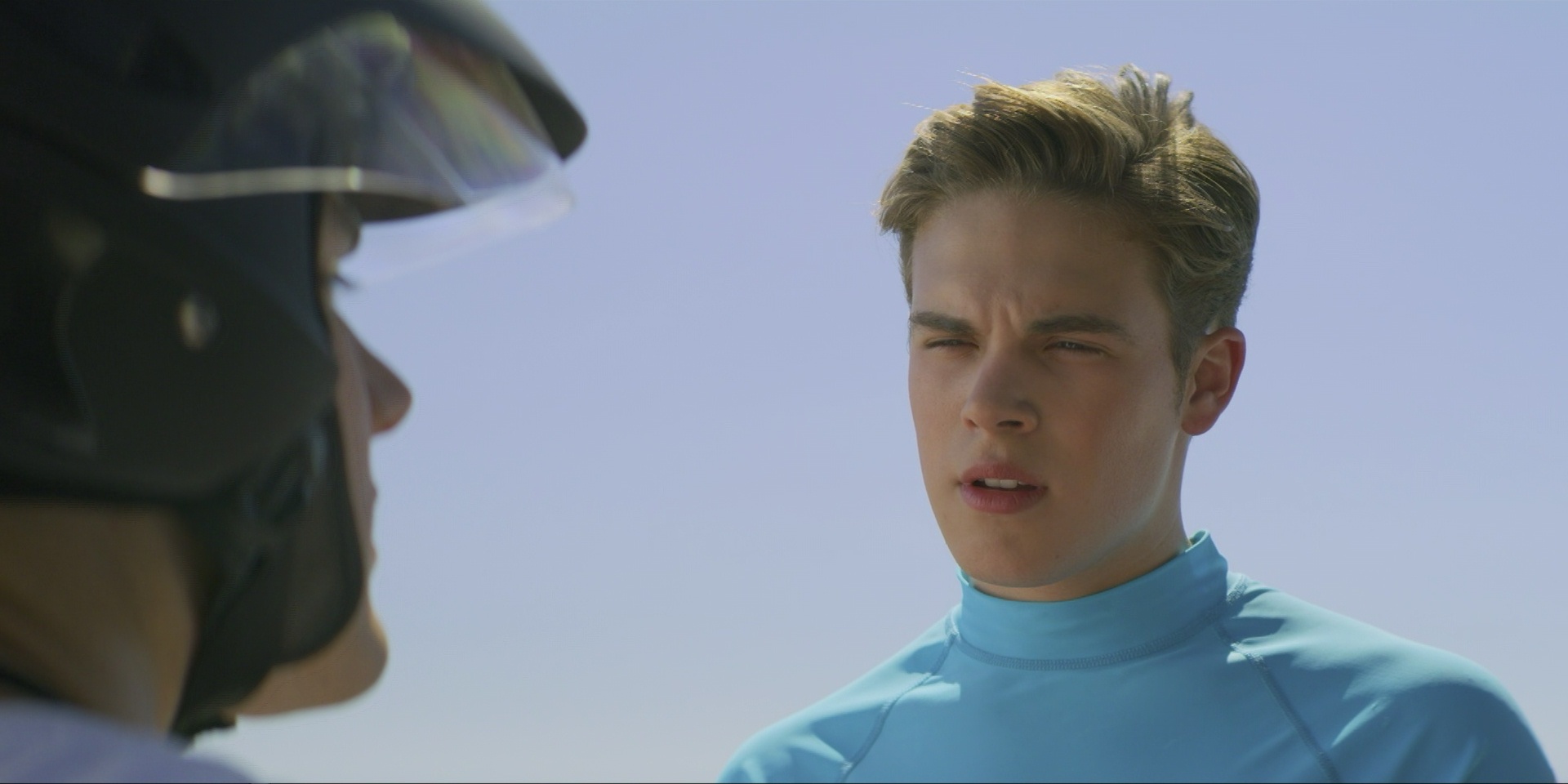 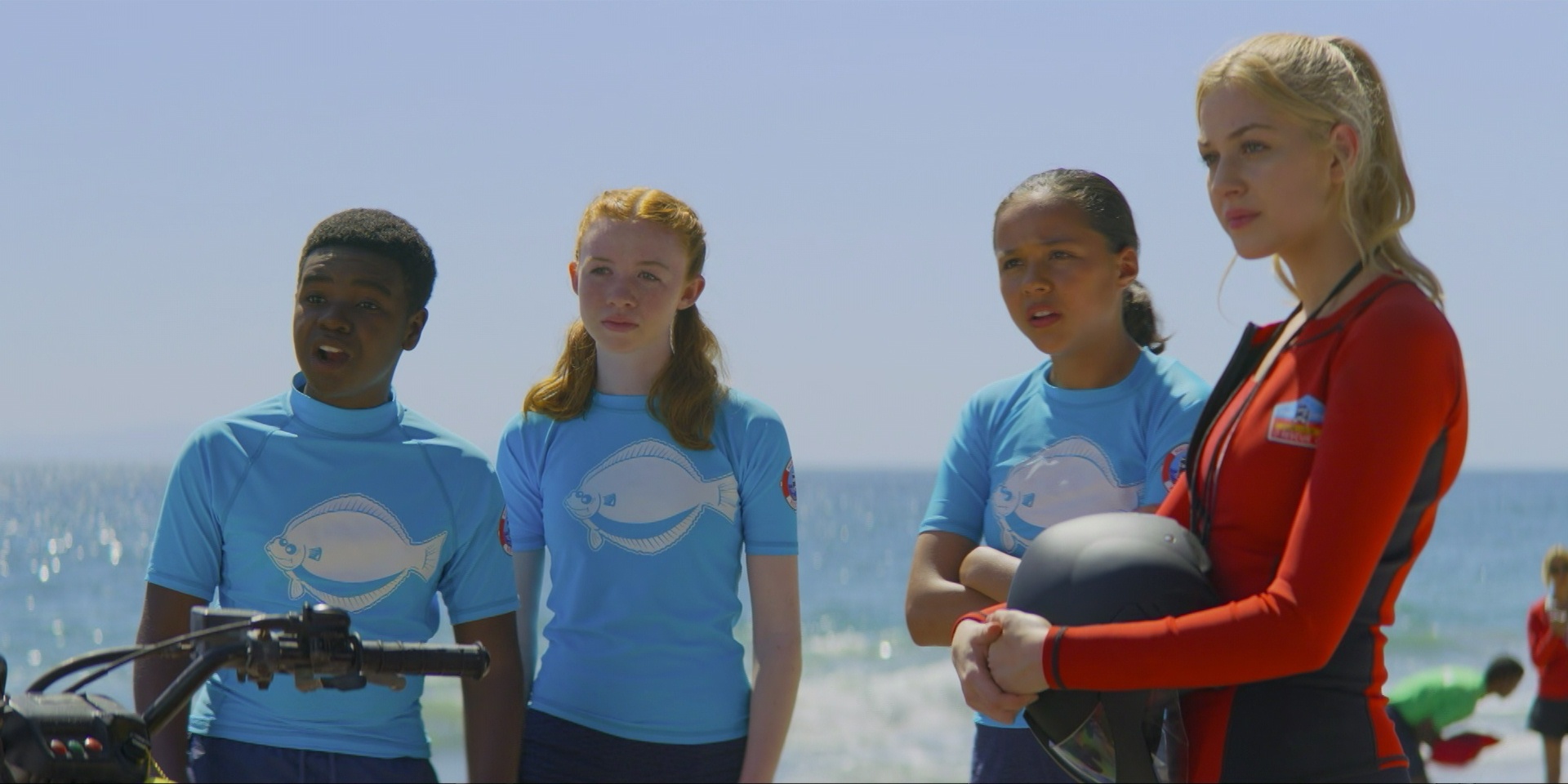 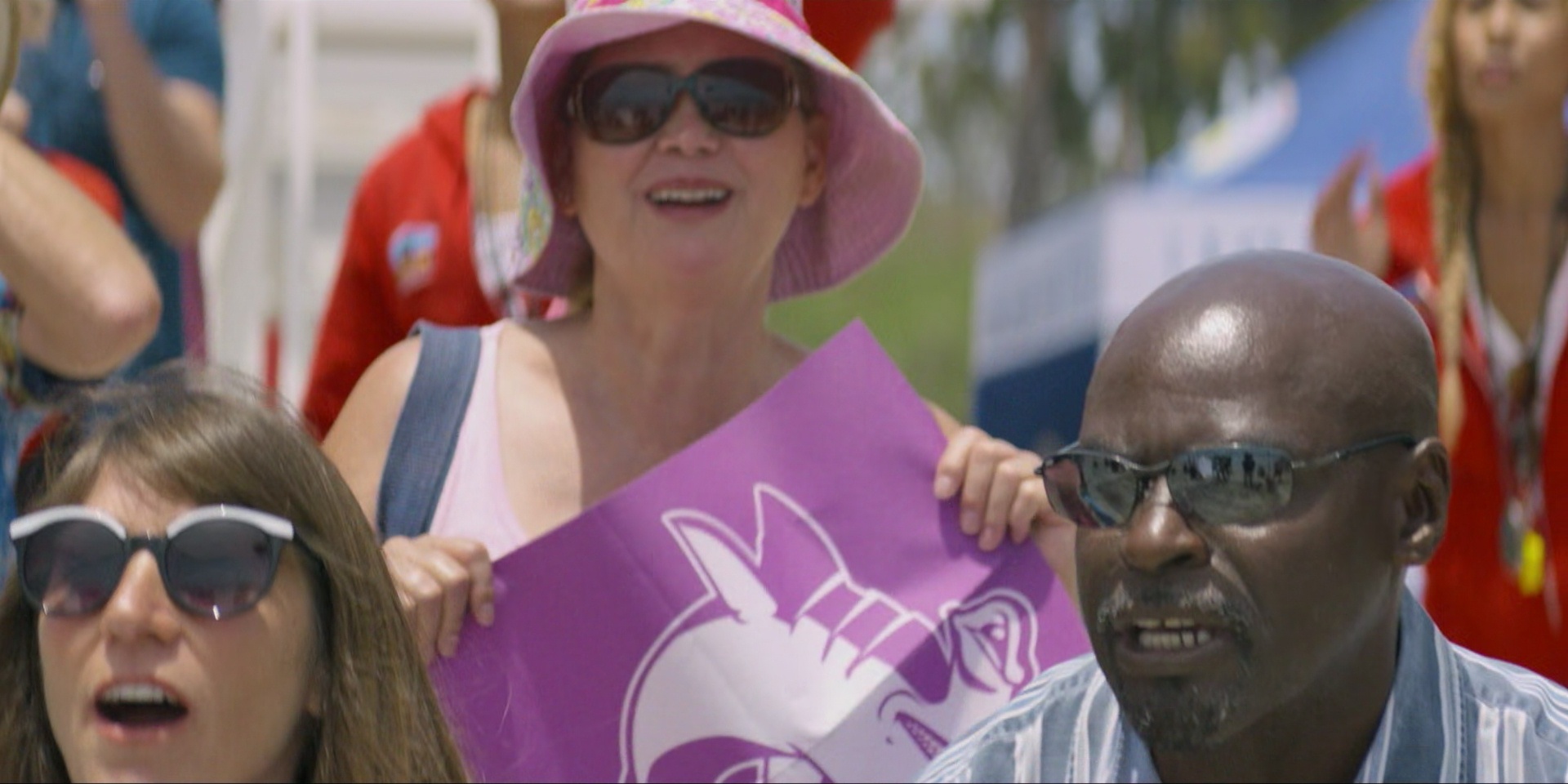 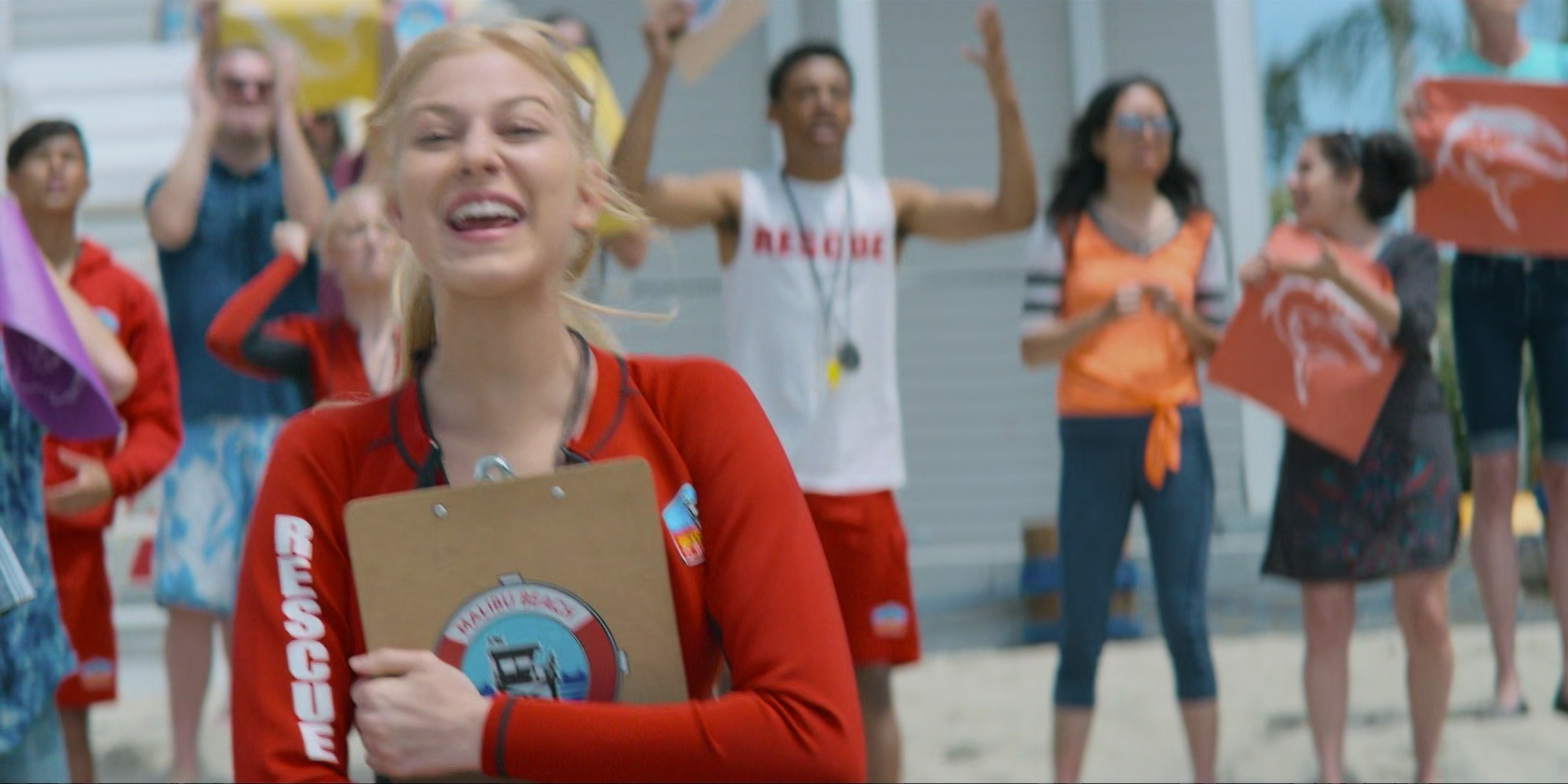 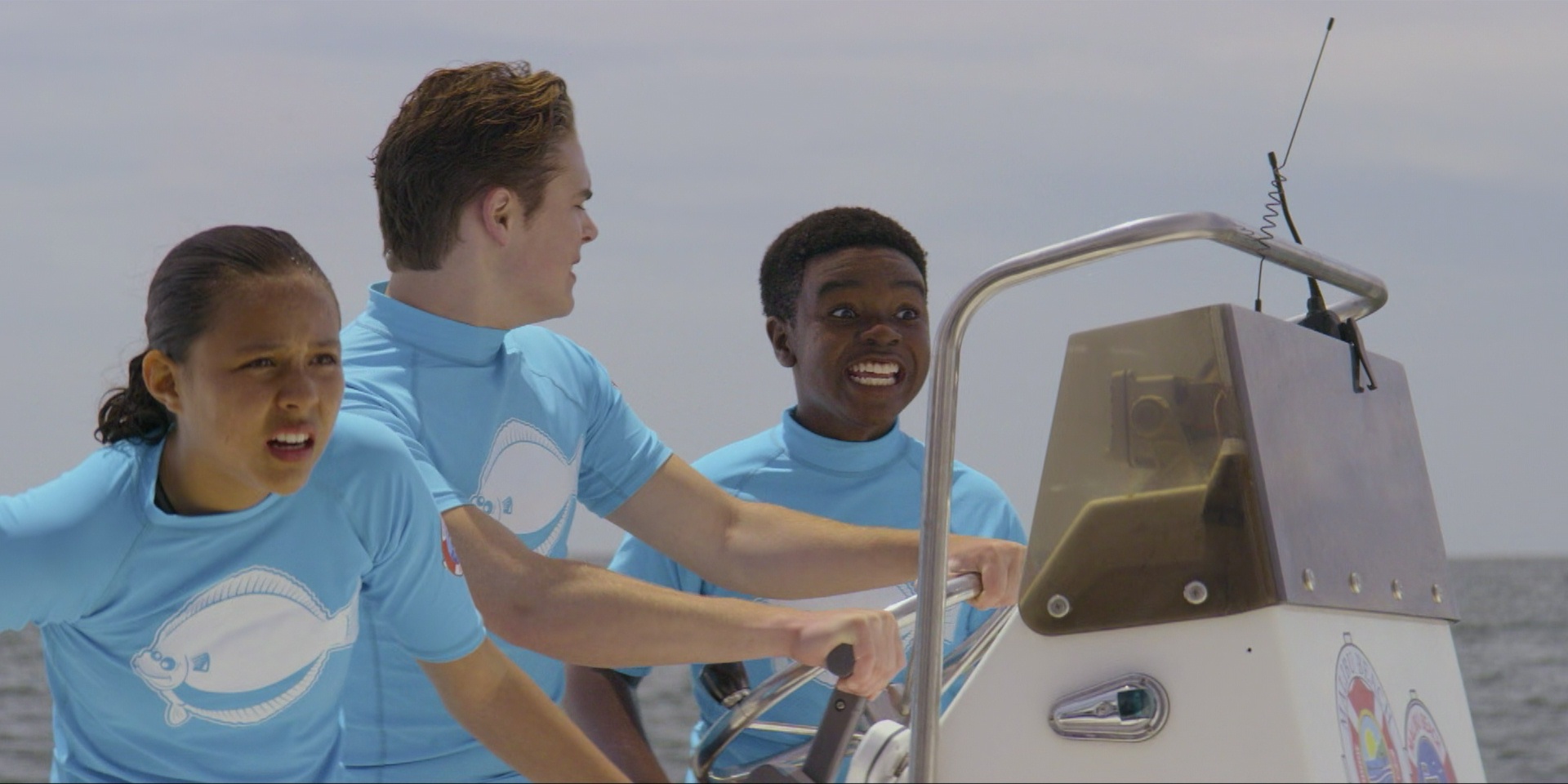 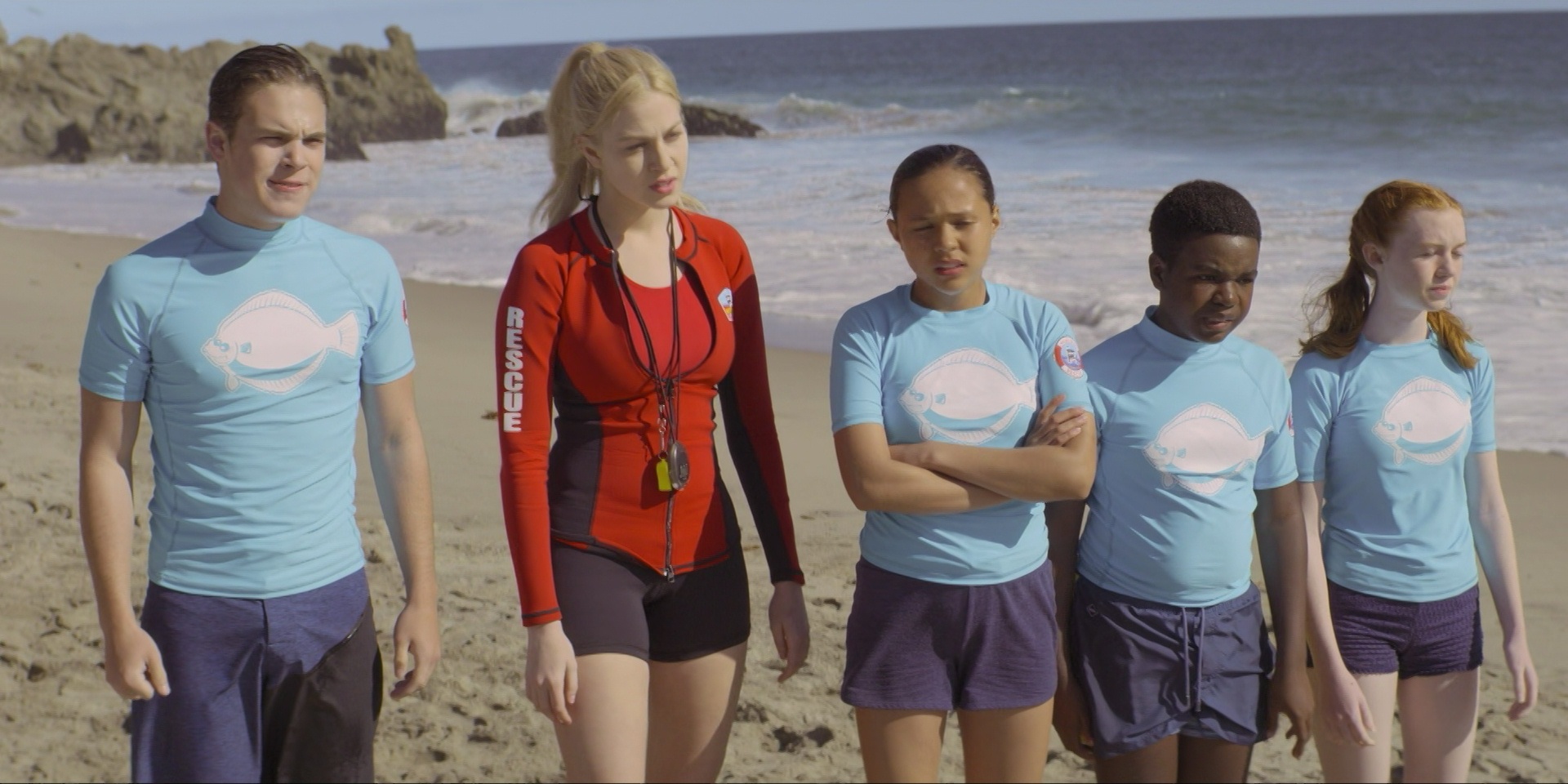 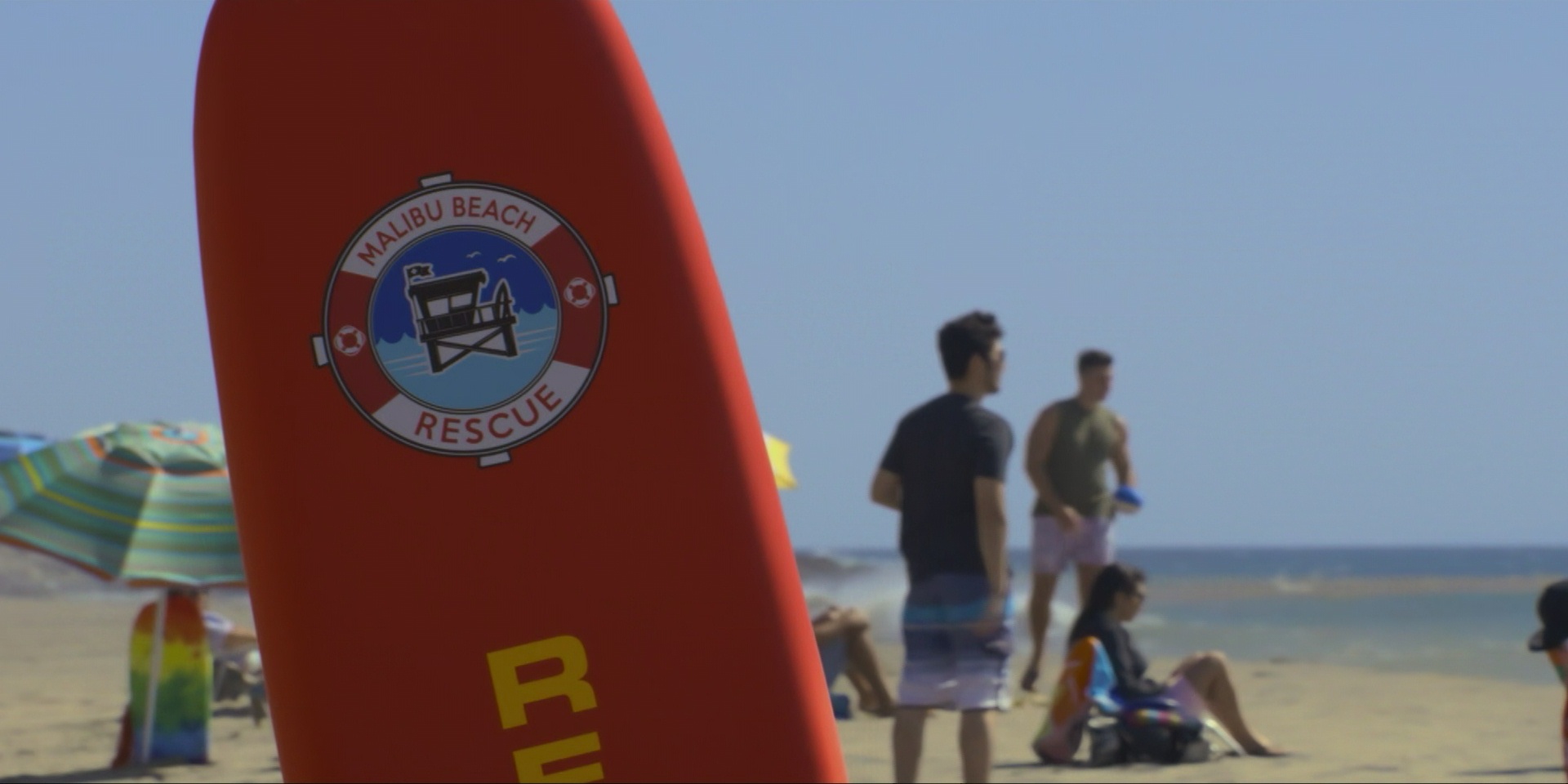 The actors are really fun. Everything is somewhat over the top, but they don’t go all the way into panto territory.

It’s about a bunch of kids from the Valley at spending the summer at Malibu Rescue summer camp. So you’ve got the conflict between the Valley kids and the stuck-up Malibu residents, of course.

The plot is great (for this sort of thing) and there’s plenty of amusing lines. Some of them really funny, even.

I’m still not sure whether this is a parody or not, but I really enjoyed all the silliness. For what it is, it’s just about perfect. It’s made with verve and conviction. It treads a very fine line between sincere children’s show and Naked Gun type insanity, but it masterfully manages not to veer into either of those directions.

I probably won’t be watching that… Or will I?