Some years ago, I watched a whole bunch of stuff by Ingmar Bergman. As a result, I was sitting on a pile of really obscure things that I had acquired from various sources that I uploaded to Youtube a few years later.

I then uploaded a bunch of subtitles and translated one of the pieces myself, before deciding that that’s, like, too much work. But I did switch on “community contributions”, and subtitles have trickled in… slowly. For instance, today I discovered that somebody had subtitled Storm Weather in English. Not because Youtube notified me, nope — Youtube sends me mail about everything else, but not that there’s a new subtitle in my approval queue *sigh* — but because I logged into that account just to a periodic check.

Please do contribute more translations, even if it takes a while to get them approved.

But as it’s been half a year since I uploaded all this stuff, I thought it might be … interesting? … to do an update on how this is, like, going?

First of all, I had expected the channel to be hit with a bunch of copyright strikes and everything removed immediately. That didn’t happen. Instead, the copyright holder to the majority of these pieces, SVT (Swedish Television) have just filed copyright claims, like:

That’s very nice of them. They’ve also trickled in over a number of months, which means that there’s probably some poor person at SVT going through the videos manually and filing these claims. Hi!

It also means that about half the videos are blocked from viewing… in Sweden. So if you’re in Sweden, use a VPN to pretend you’re anywhere else if you want to watch the videos.

There’s also been three copyright strikes. The first had fortunately expired before the other two arrived, but it just takes one more and all the videos are gone. The second strike will expire in two weeks, though.

But in case the channel goes AWOL, I have downloaded the videos (with subtitles) so that everybody’s hard work is preserved and can be restored…

Arrrr. It’s the pirate life for us.

I guess I’m both surprised and … not surprised at the channel still being up. I did expect to be hit with more automated copyright claims, but that’s apparently only a thing with music and not theatre and the like? On the other hand, the commercial value of these things is probably approx. zilch — it’s obscure ephemera only of interest to a very select group of people: 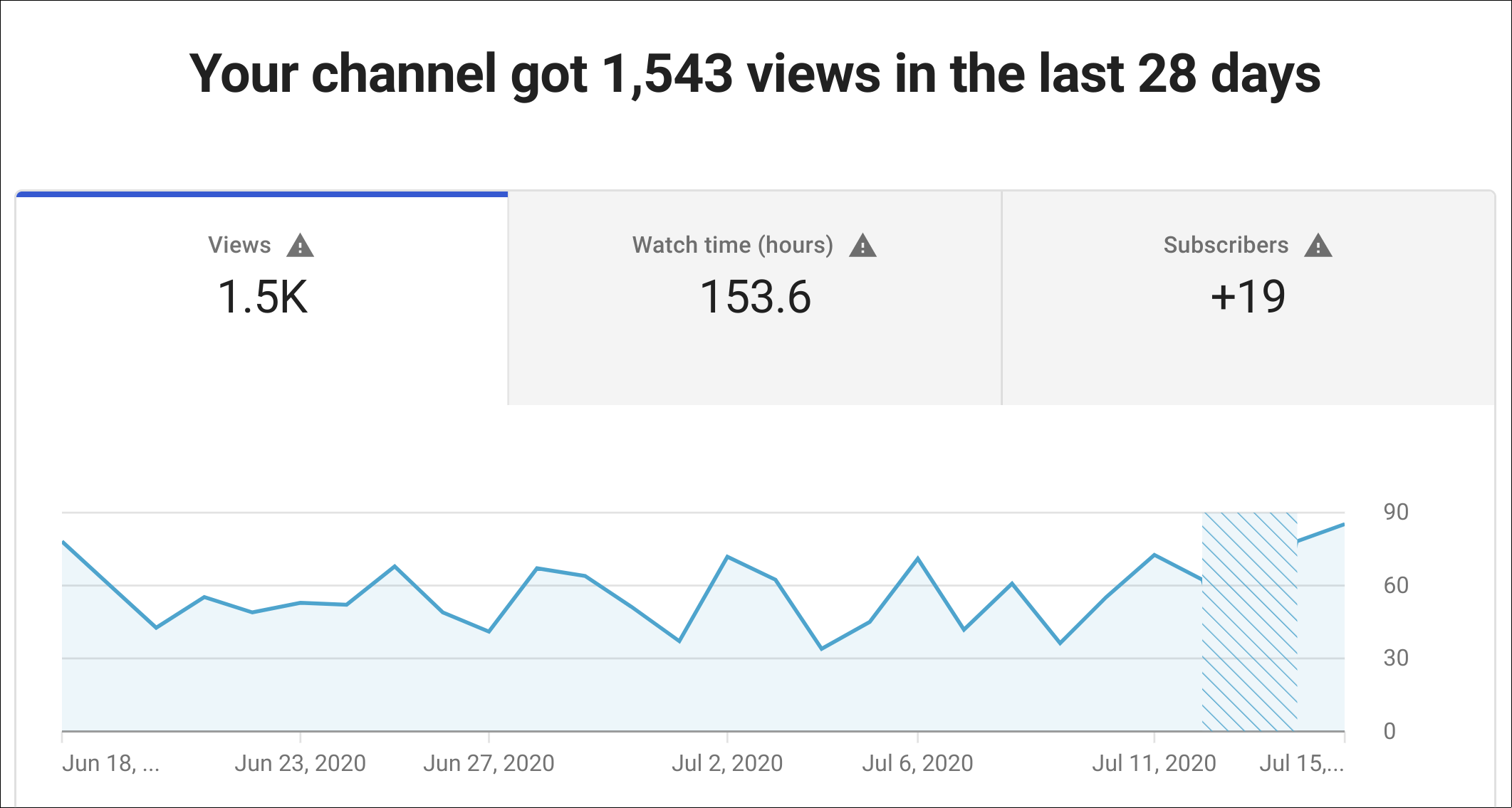 Anyway. Looks like at least some people find something of interest there, and I hope that more people add subtitles and translation. It helps if you can understand Swedish, I guess.