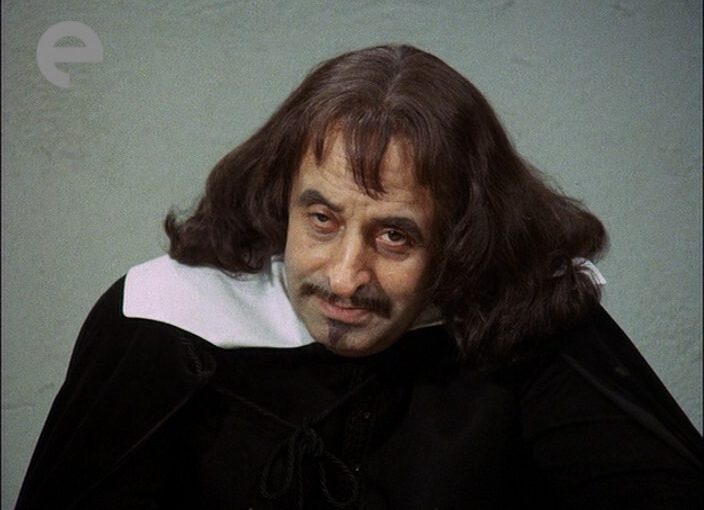 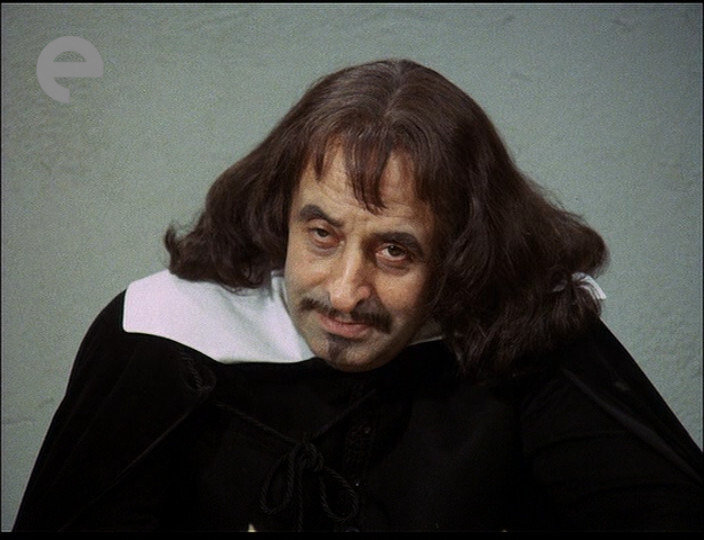 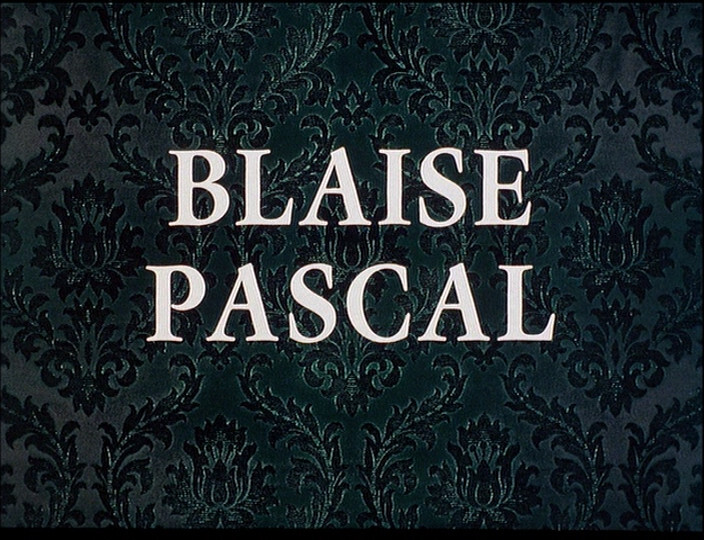 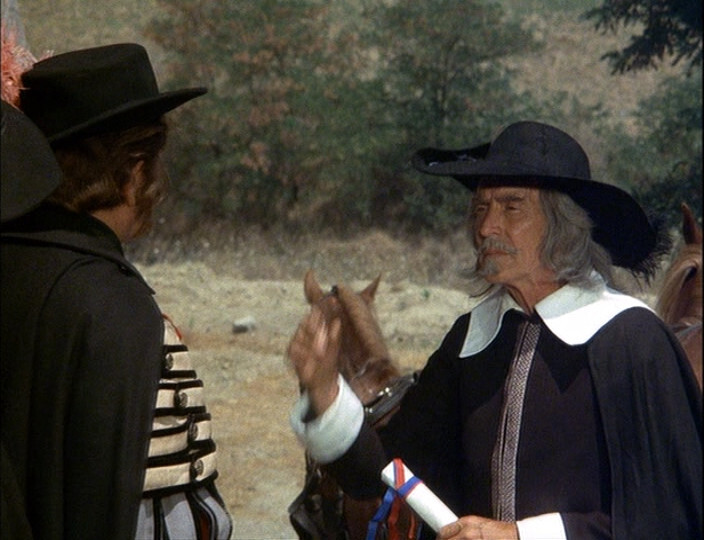 So this is another one of these made-for-TV historical things Rossellini was doing? The first one, L’età di Cosimo de Medici, was horrible. 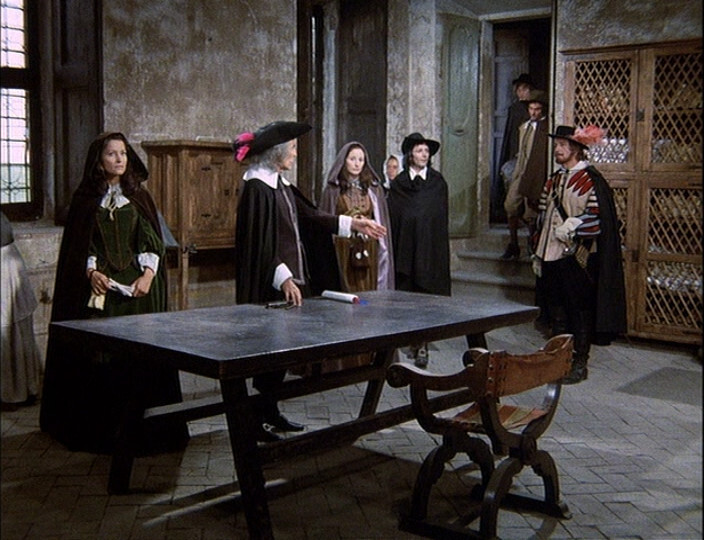 This looks a lot less something you’d punish school children with as homework for a history class and more like an actual movie. 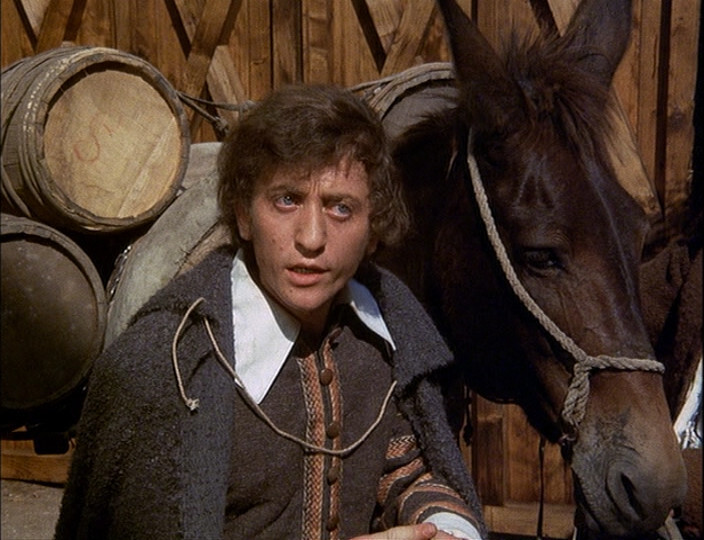 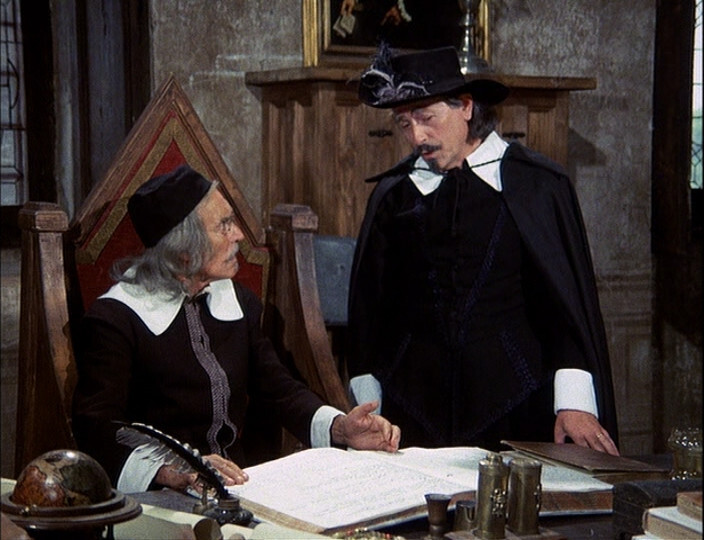 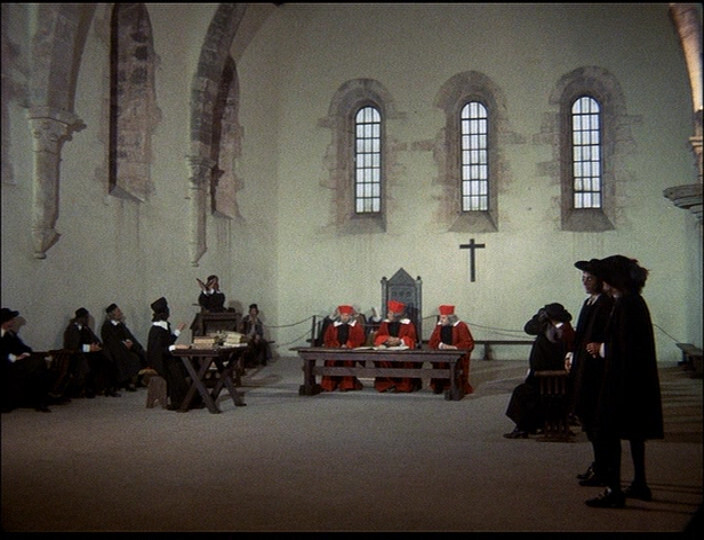 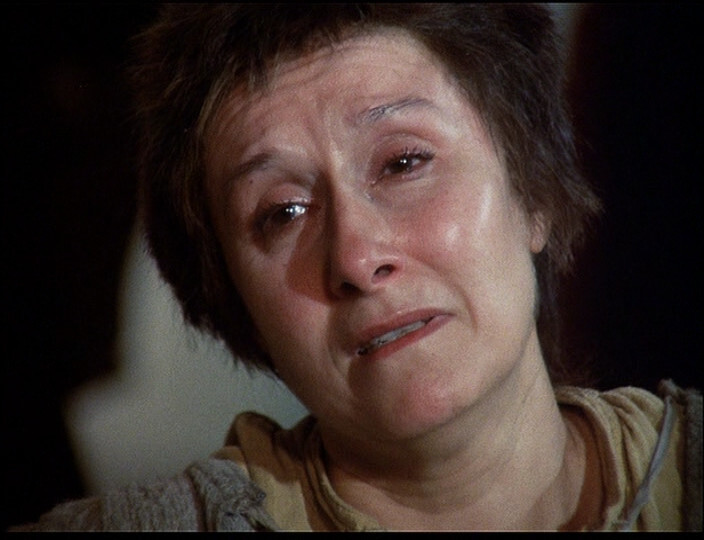 The acting style is an odd hybrid — it’s not naturalistic, but neither is it just people declaiming their lines without emotion. Instead, they act like their natural state is to speak well-formed literary quotations — they speak in entire paragraphs.

So somewhere half-way between Bresson and Brando. 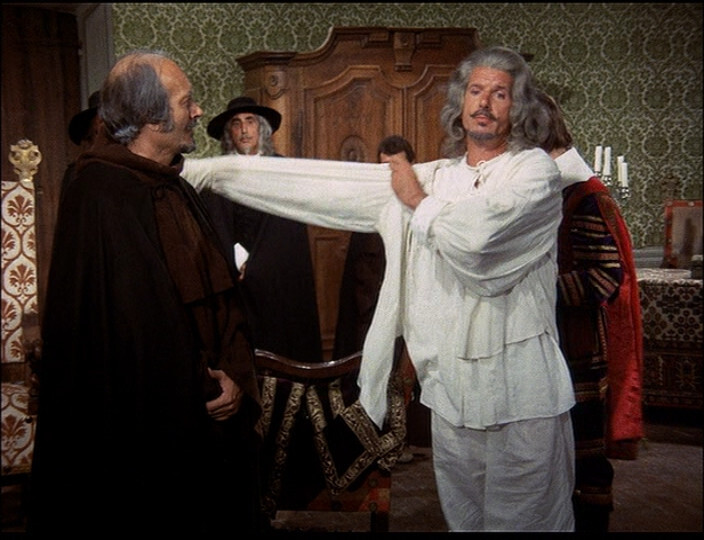 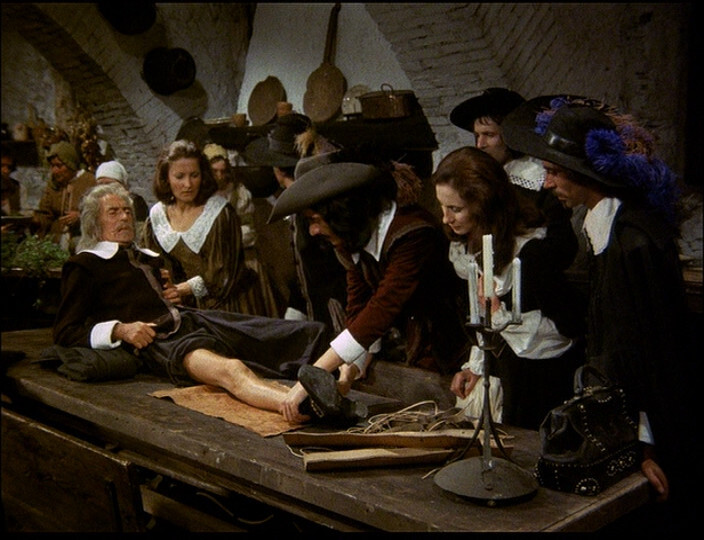 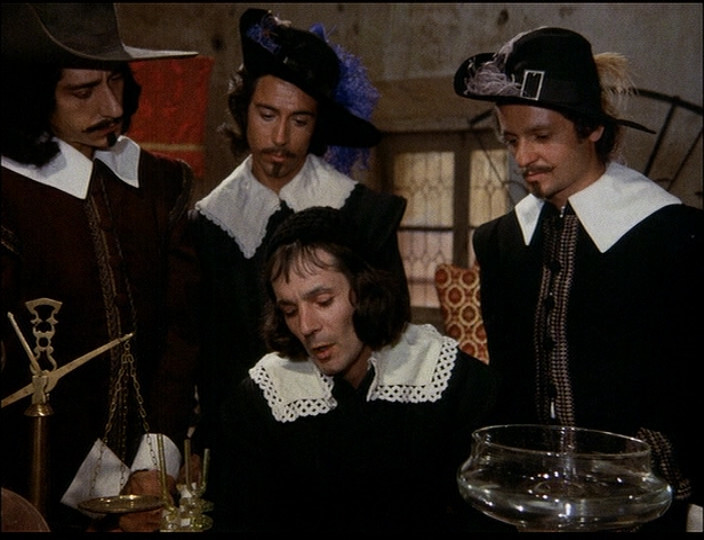 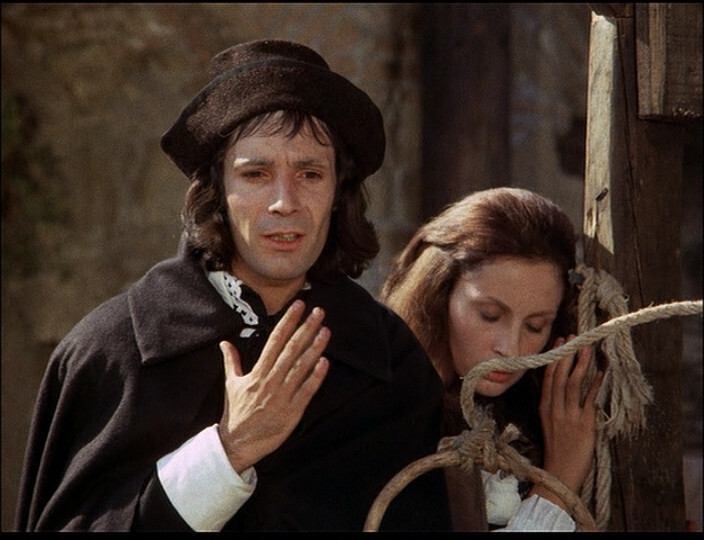 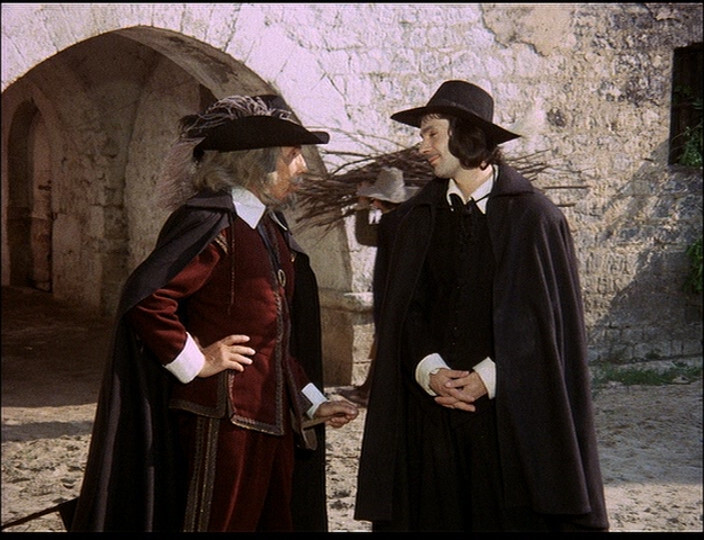 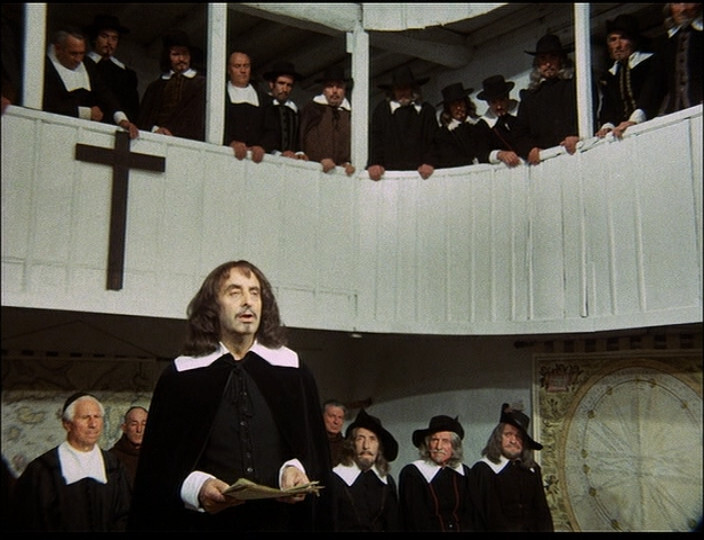 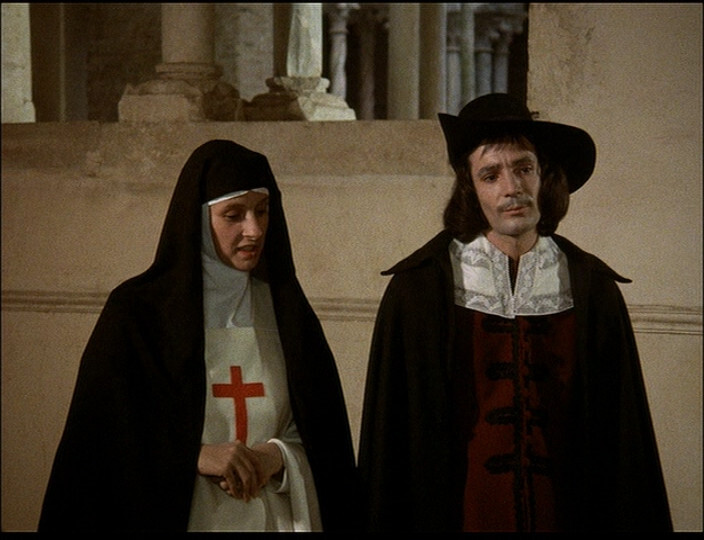 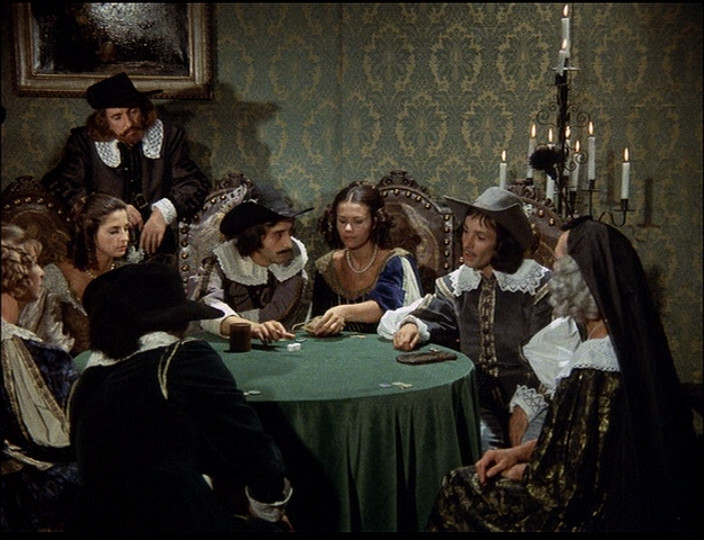 This film is inexplicably entertaining. The mix of well-presented scientific theories and the general drama of Pascal’s life is just kind of gripping.

And it looks really good, so: 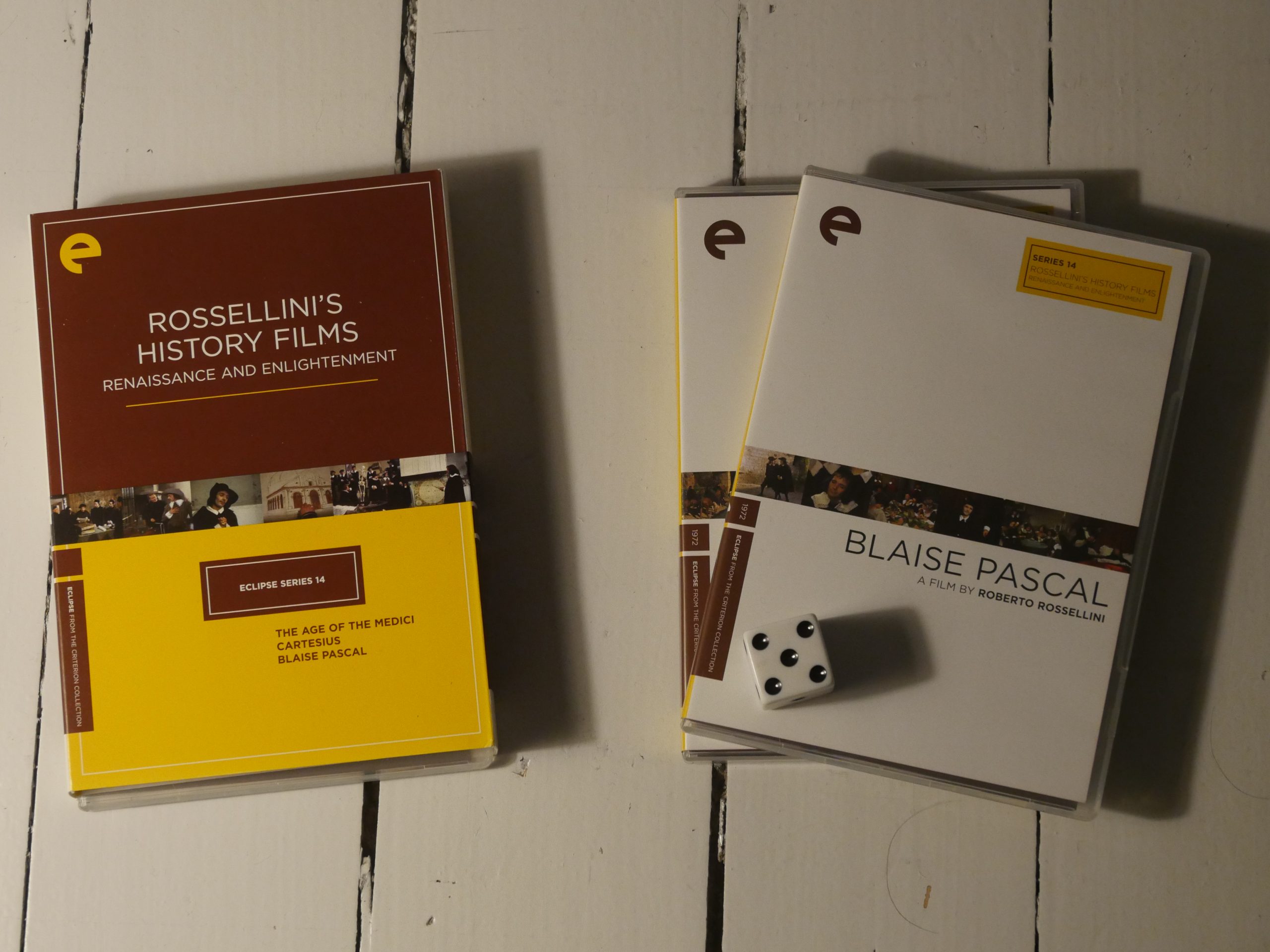