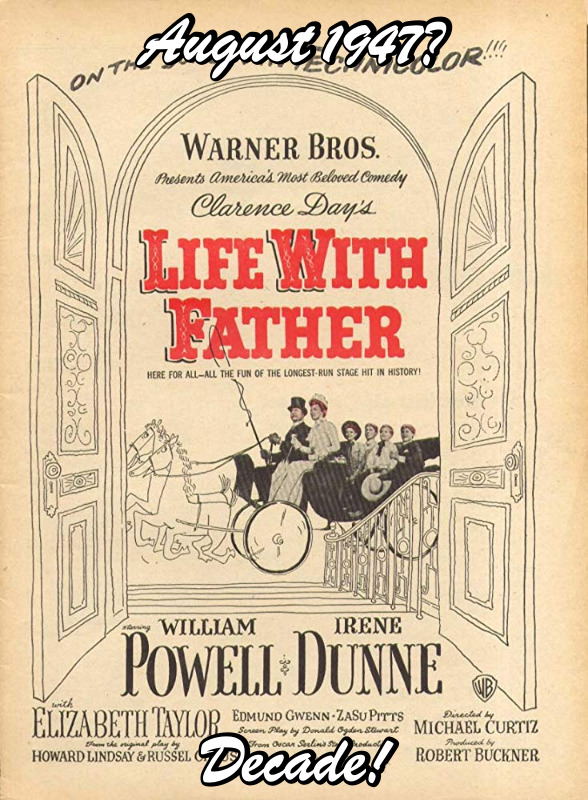 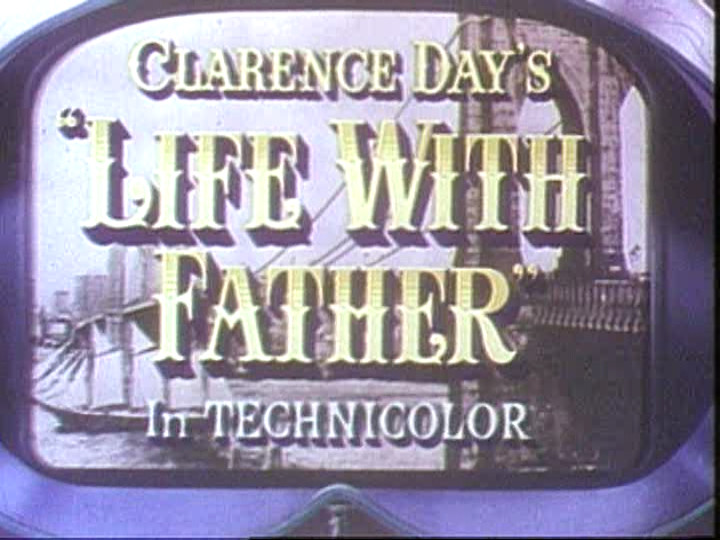 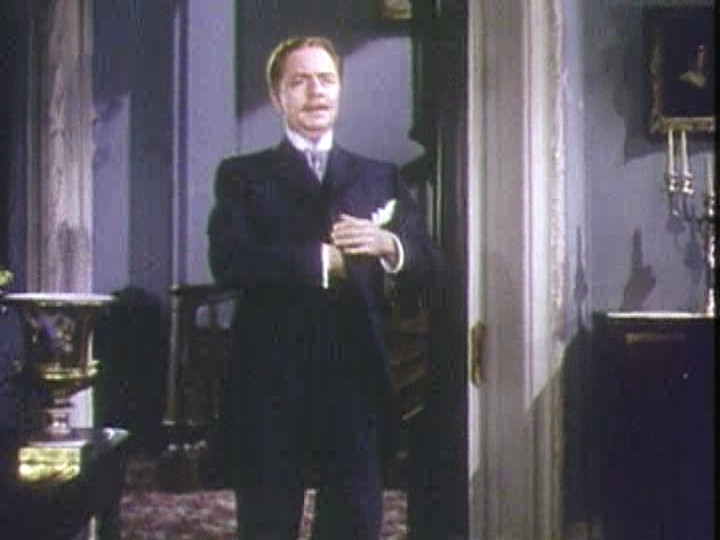 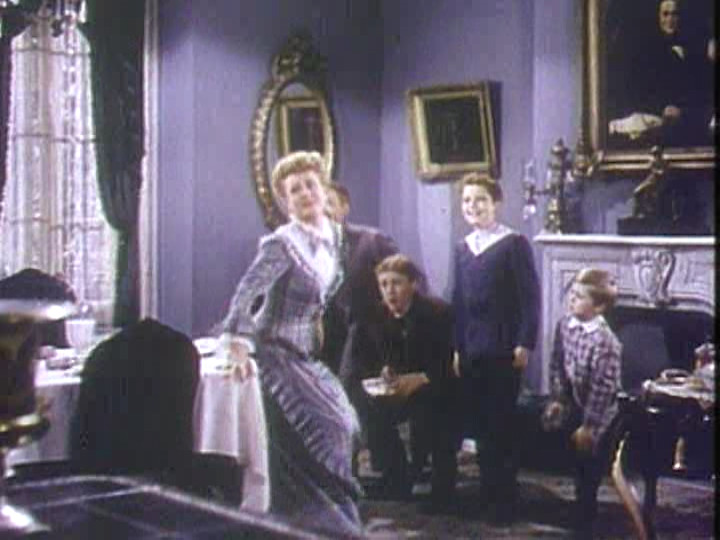 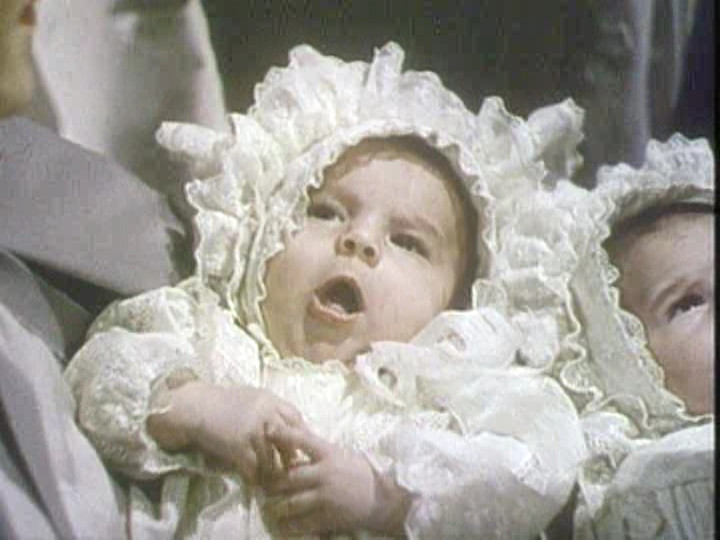 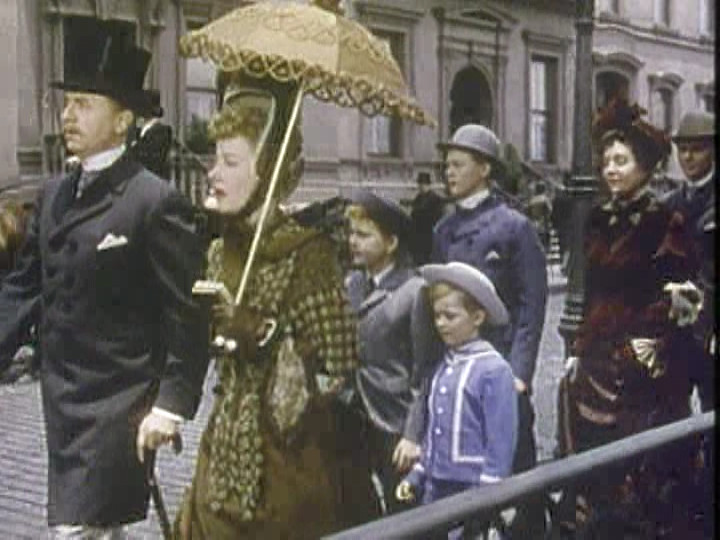 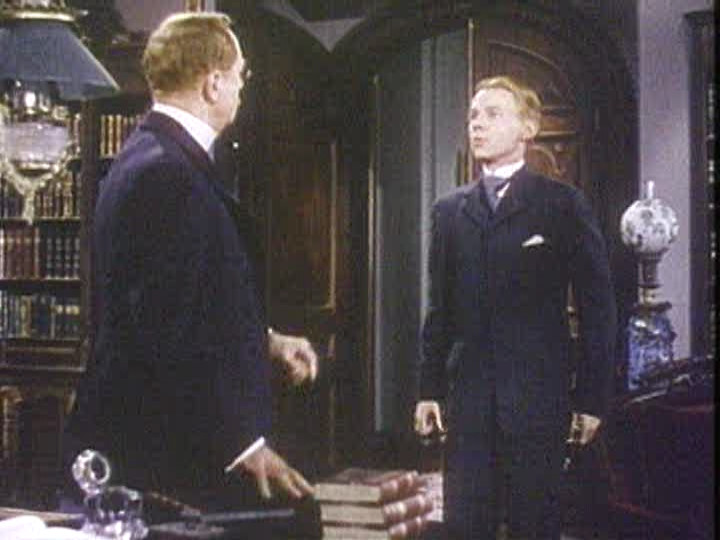 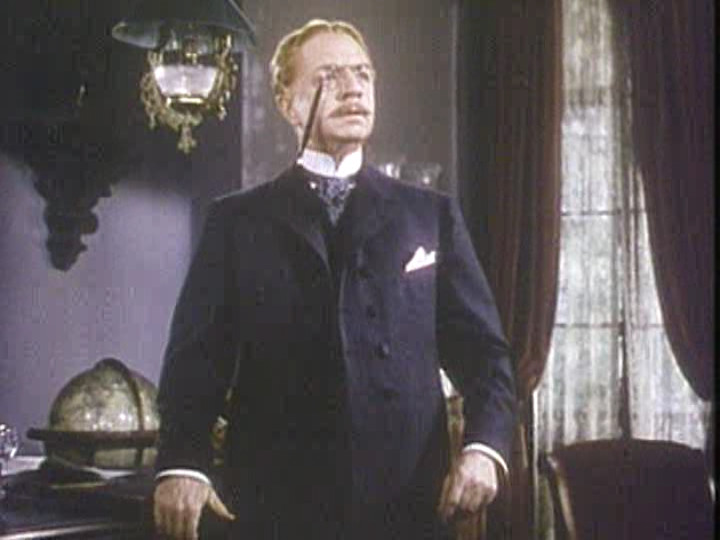 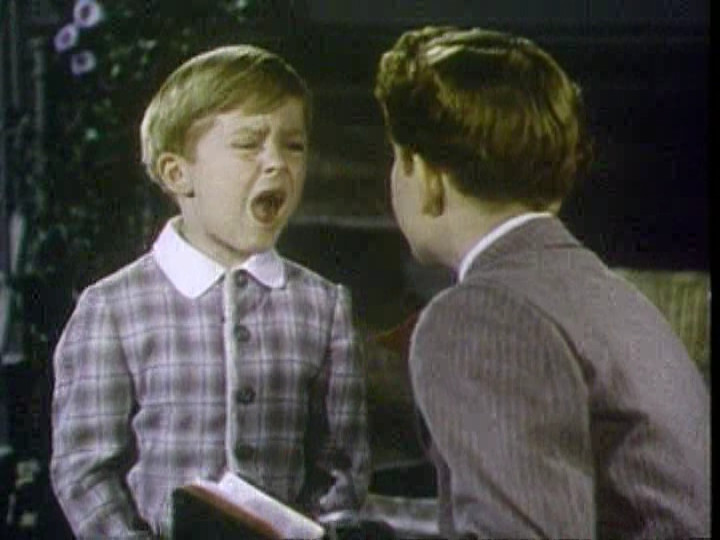 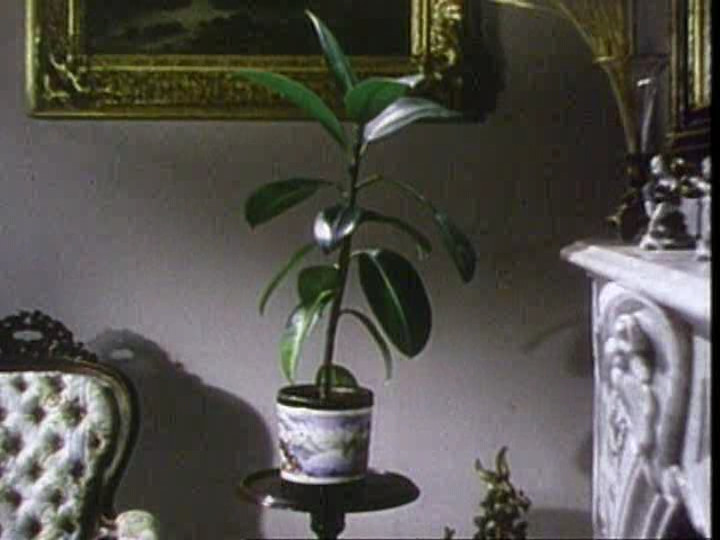 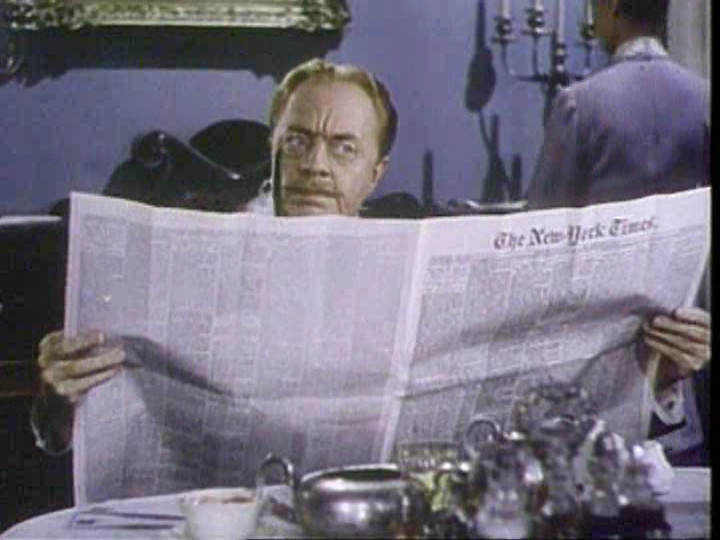 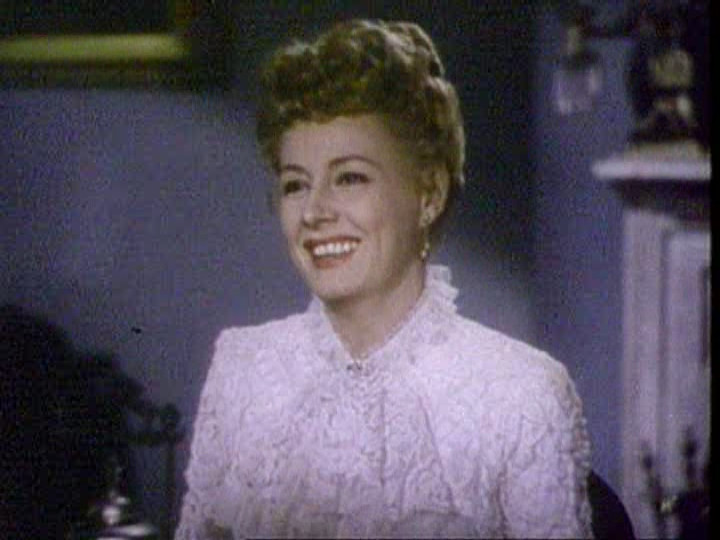 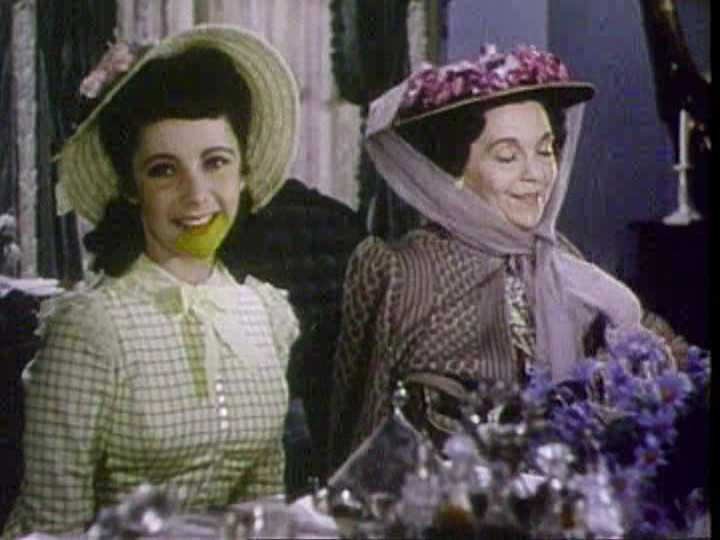 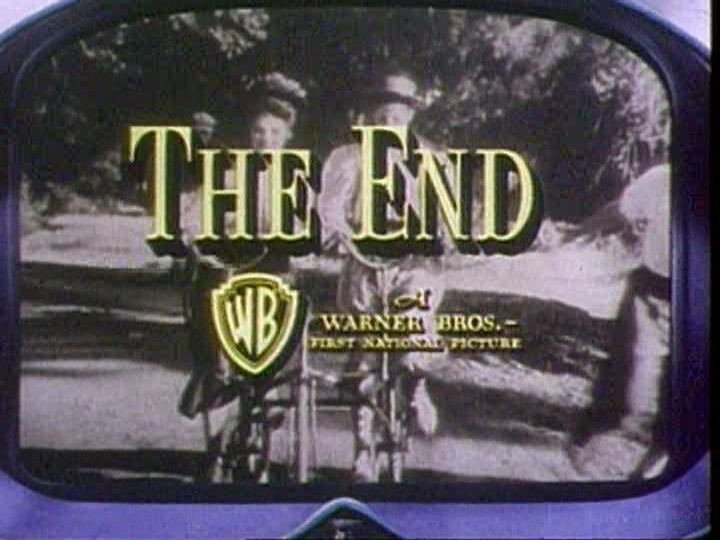 This is not a noir!

Unfortunately, the DVD version seems to be sourced from a torrent copy of the movie at a bitrate of “there’s a bitrate?”, and the torrent was sourced from an NTSC broadcast, so it’s very pretty on my screen. It looks like it originally was, though, so that’s a shame. It was nominated for some technical Oscar awards…

So how did this movie end up on the 50-movie DVD box set that only has B movies? Let’s see…

Through a clerical error, Life with Father was not renewed for copyright and has fallen into the public domain.

Anyway, it’s a very amiable piece of period fluff. It’s not the kind of comedy you laugh out loud to a lot, but the Dunne/Powell scenes proceed in a very amusing fashion indeed.

The storyline (FSVO storyline) isn’t very thrilling, though. A bunch of folderol. With a Christian taint. It moves so slowly… but… it’s nice? I mean, I like it, but I’m not that enthusiastic.

I wonder whether Ingmar Bergman had this movie in mind when he made Fanny & Alexander.

That sounds so familiar! I’ve that as a sample in a song somewhere… Hm… It must be Meat Beat Manifesto! From Armed Audio Warfare, perhaps? Storm the Studio? 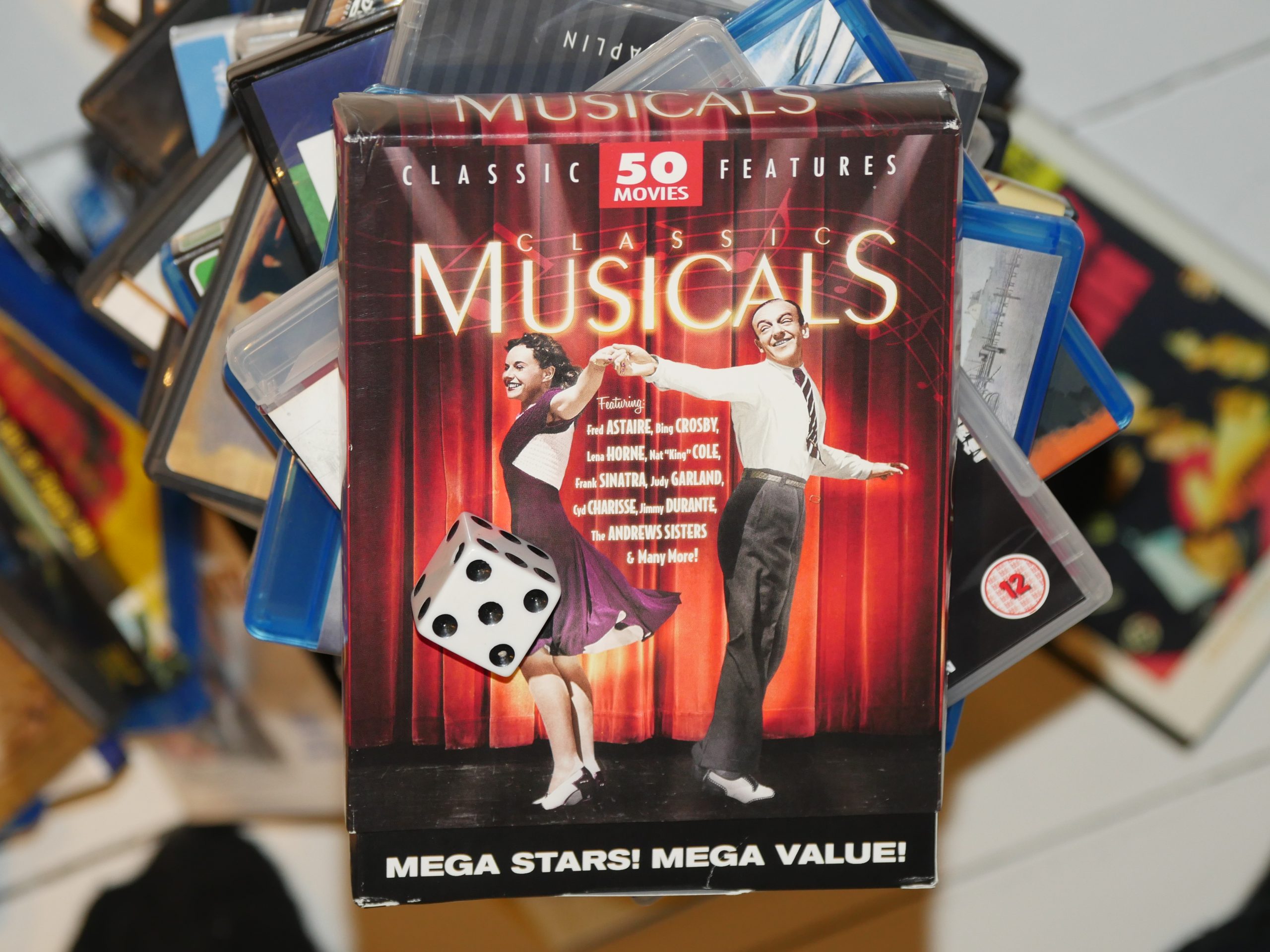 Popular movies in August 1947 according to IMDB: