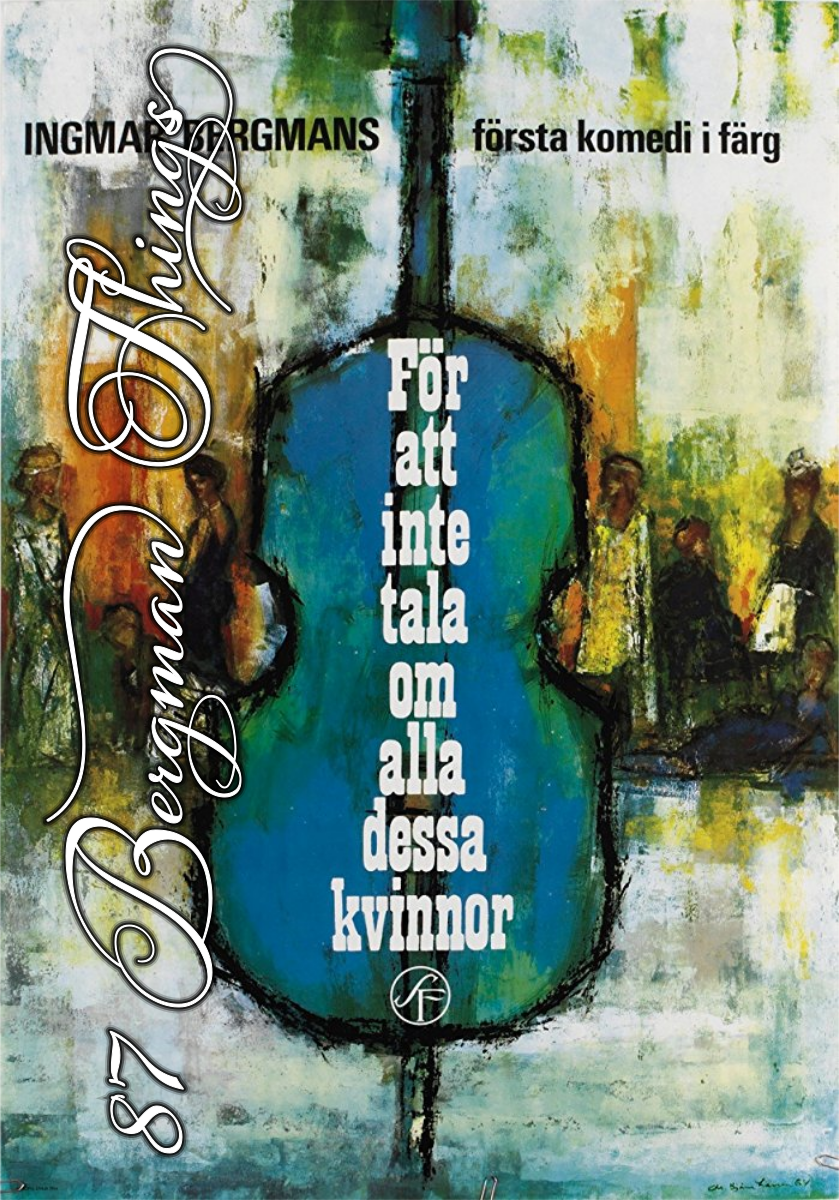 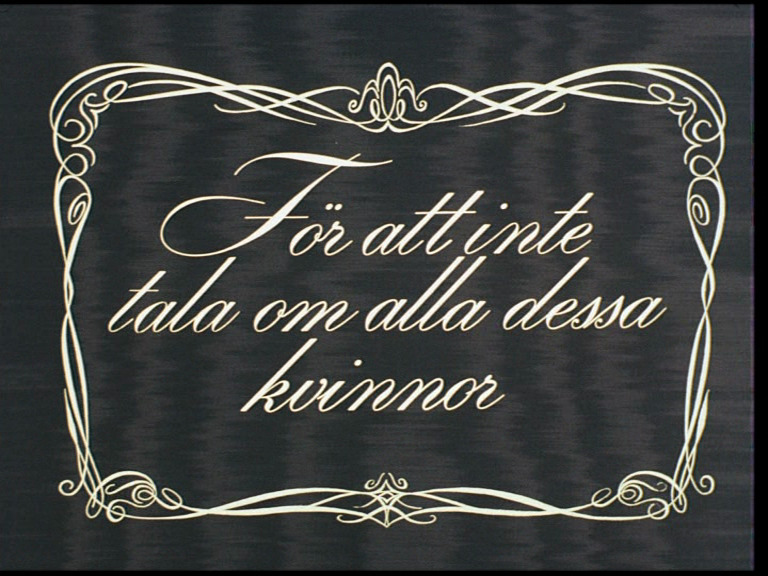 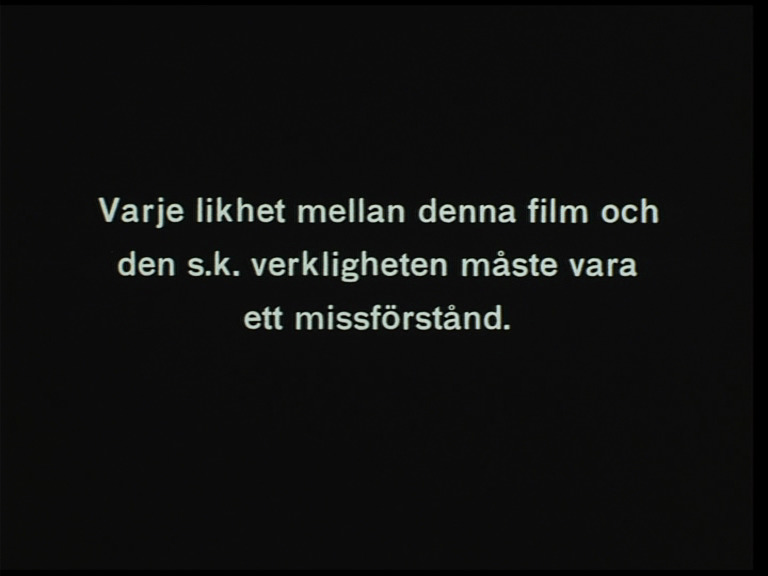 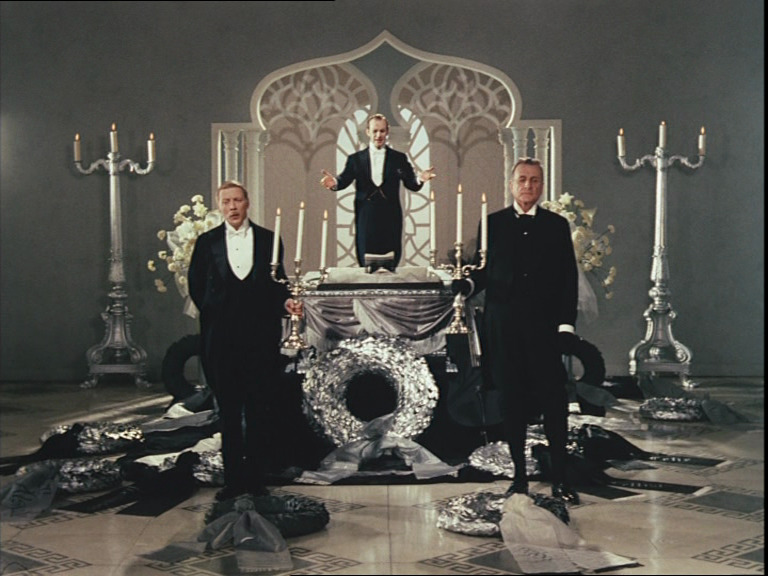 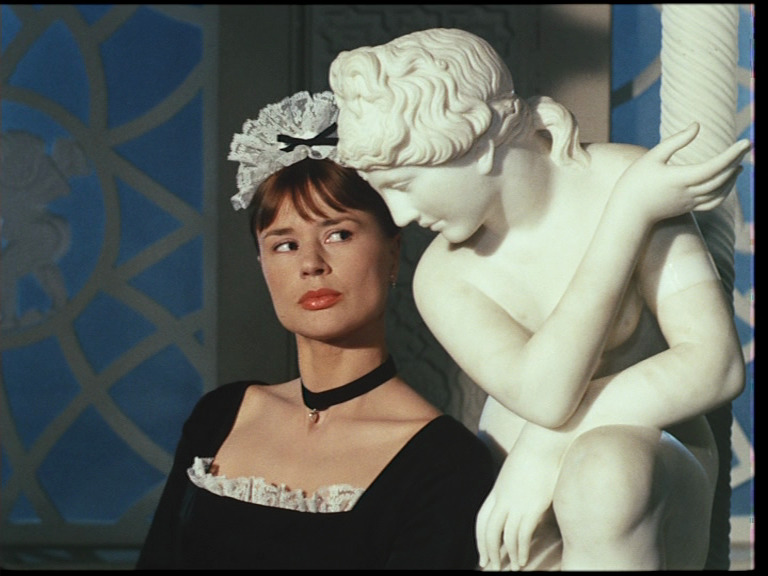 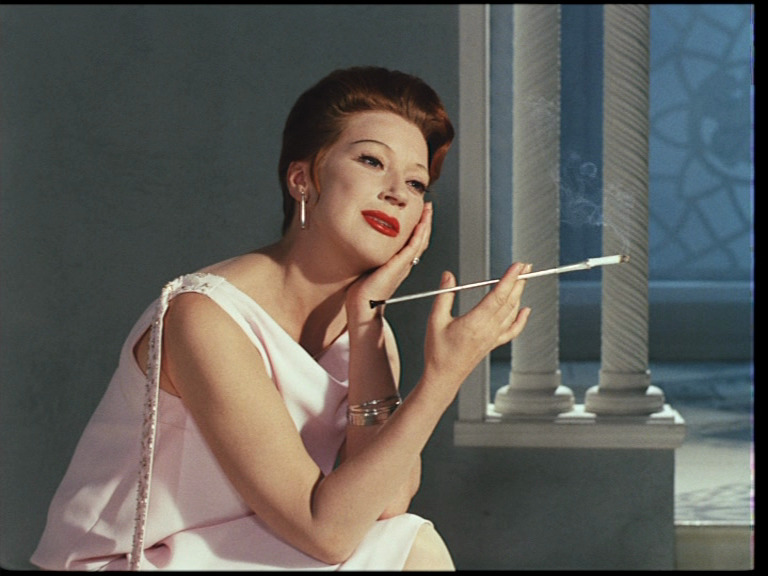 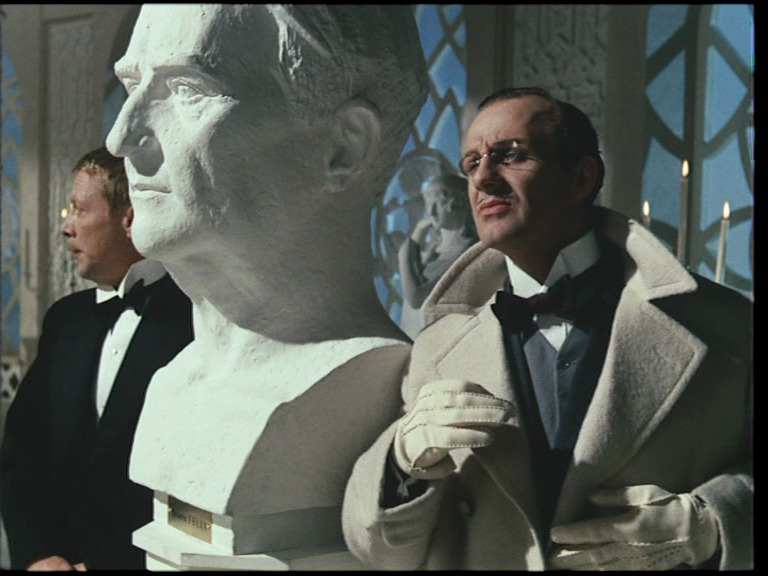 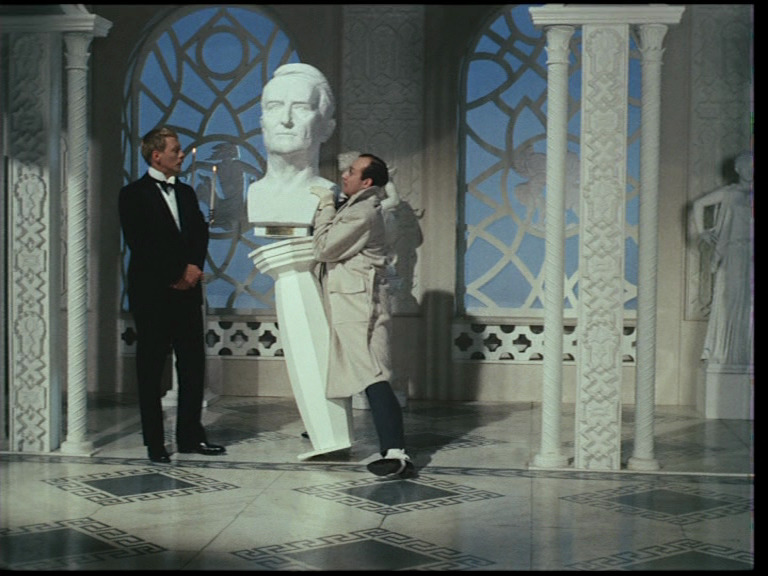 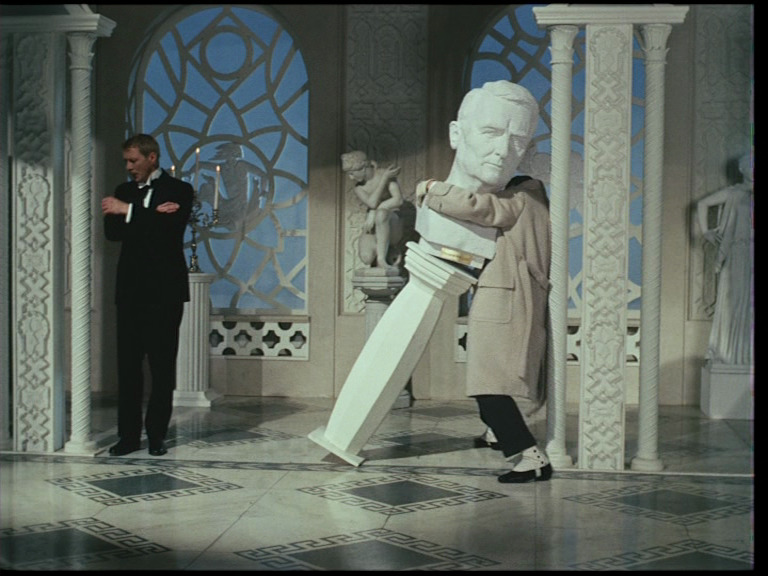 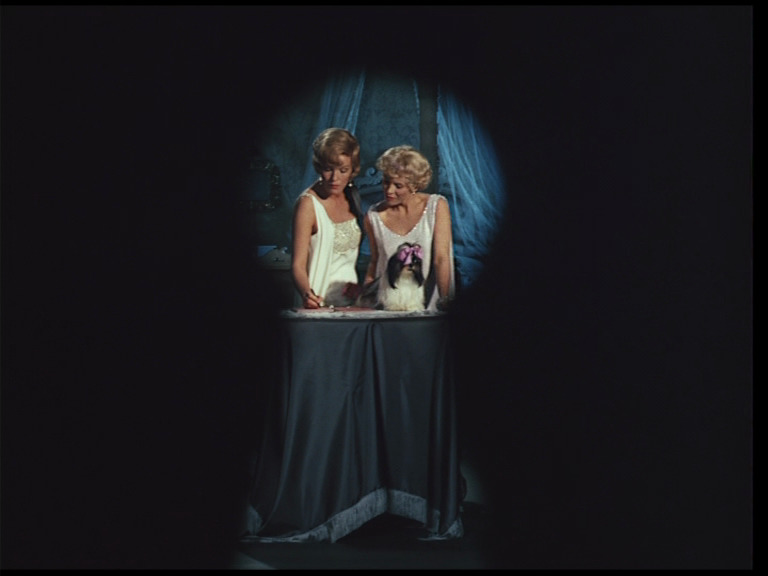 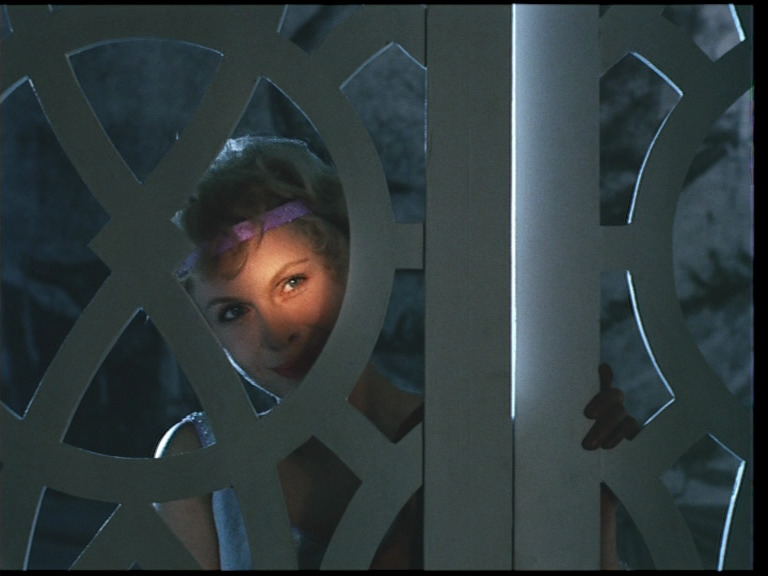 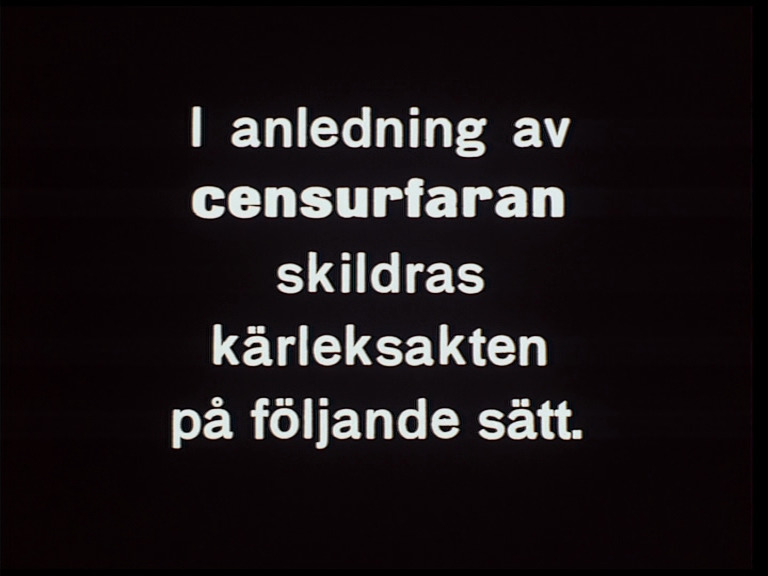 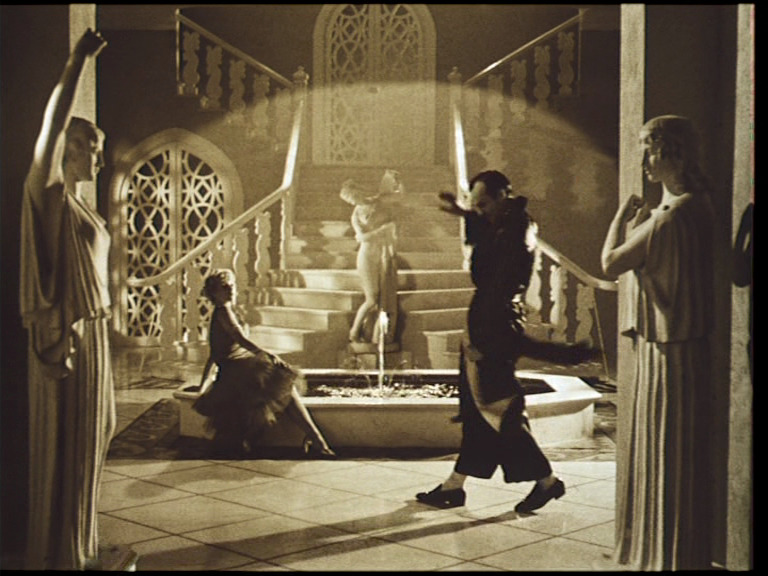 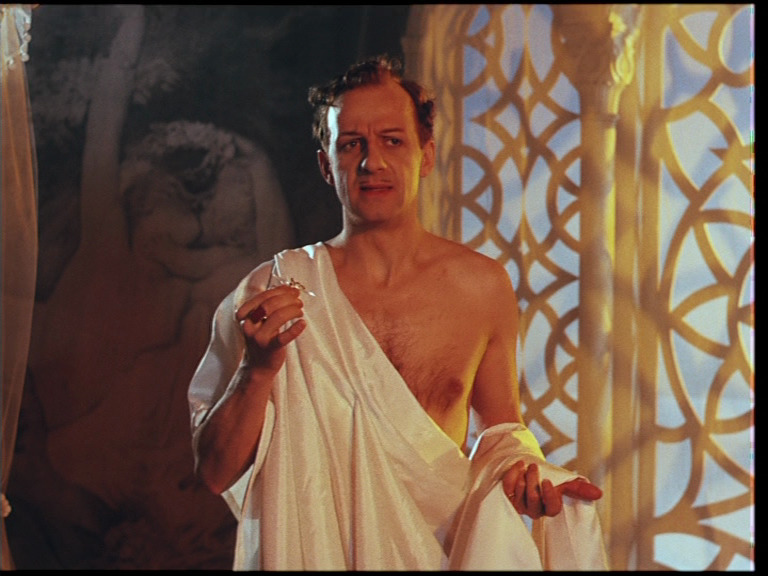 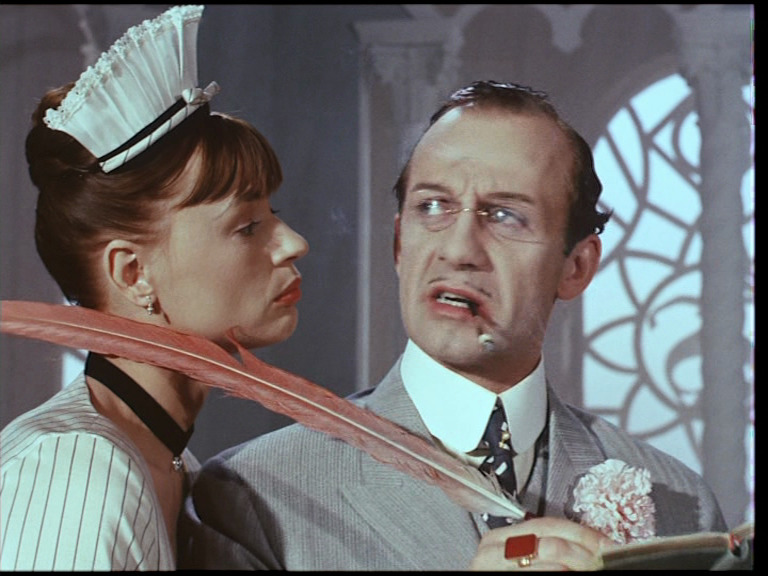 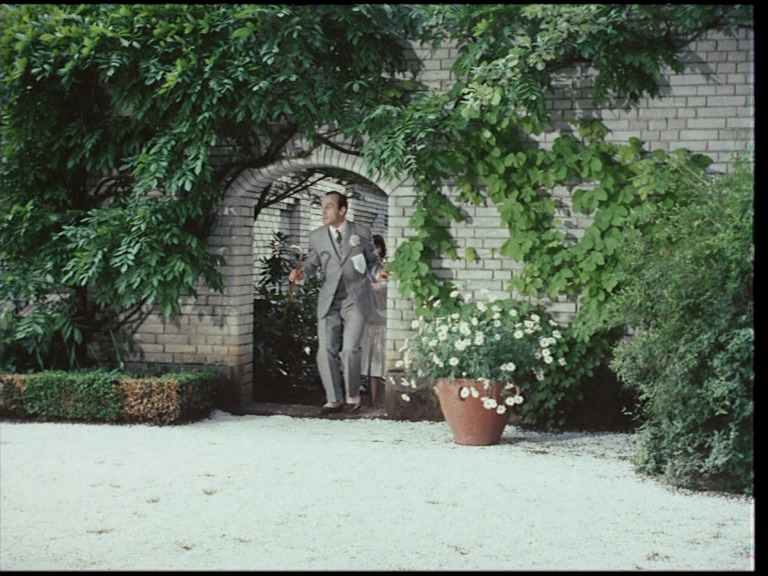 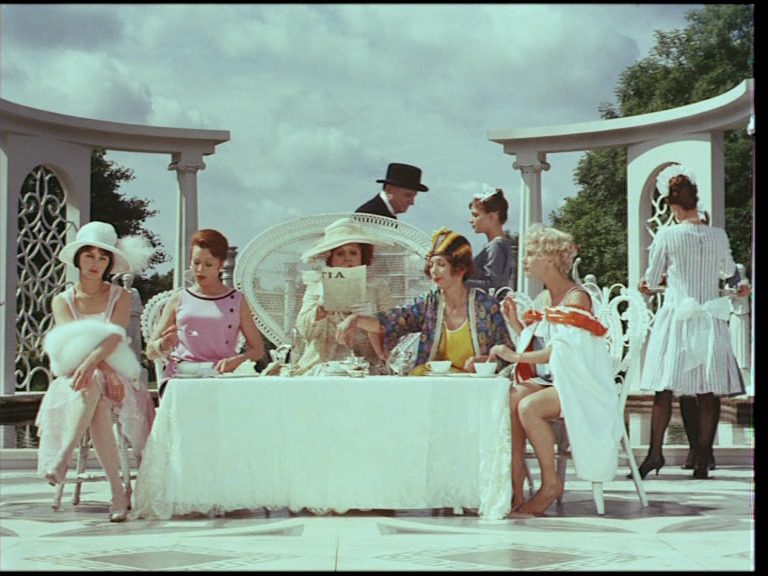 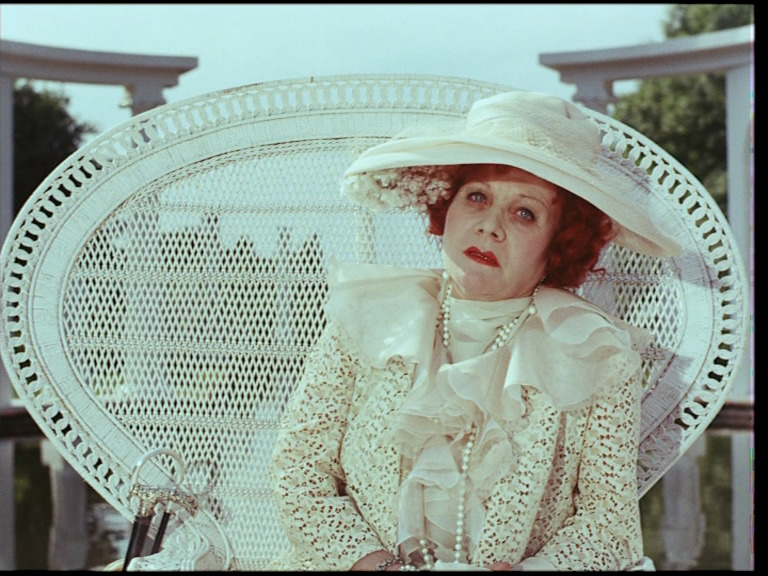 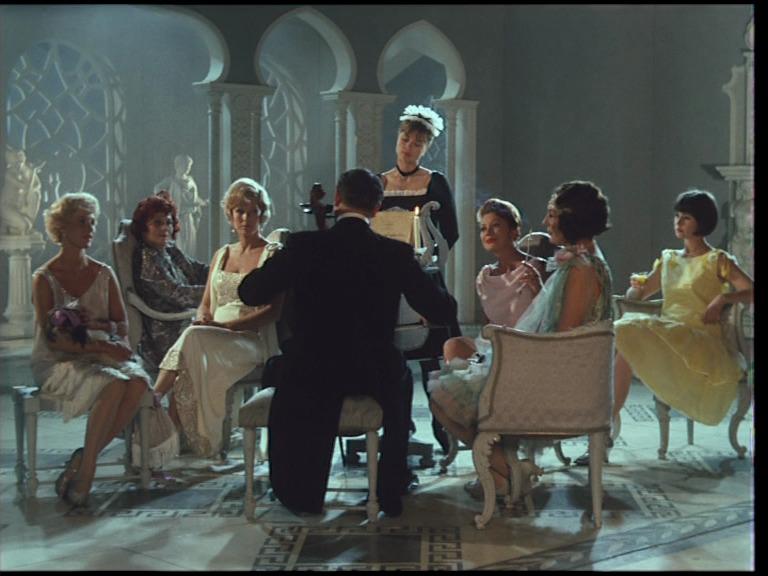 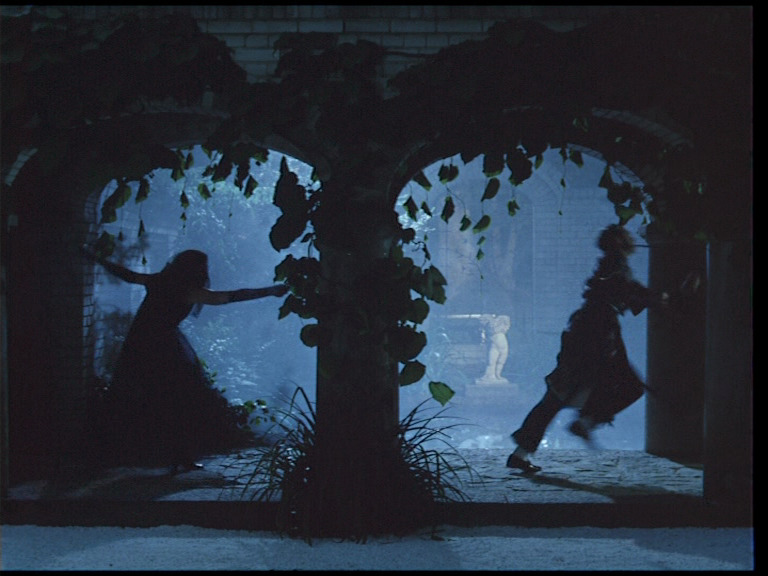 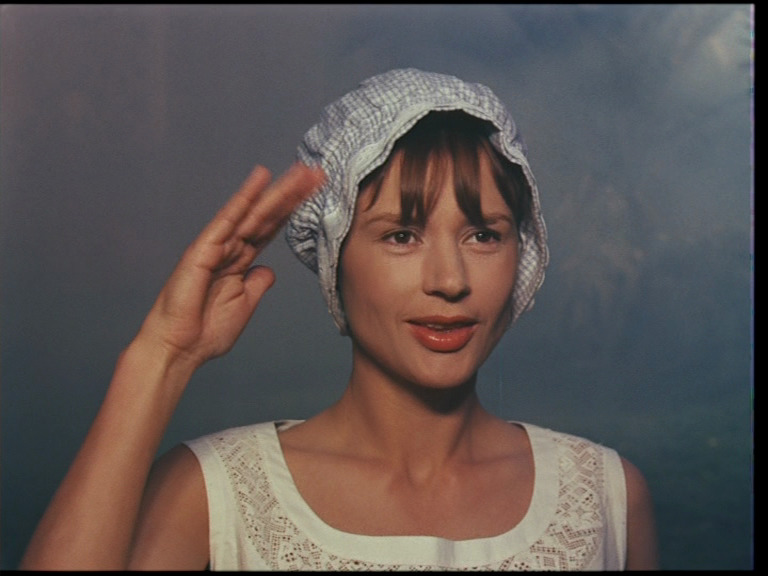 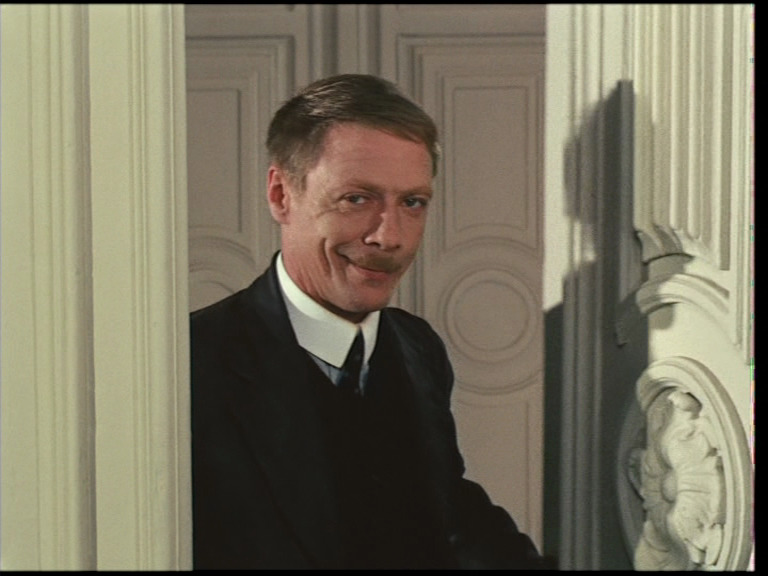 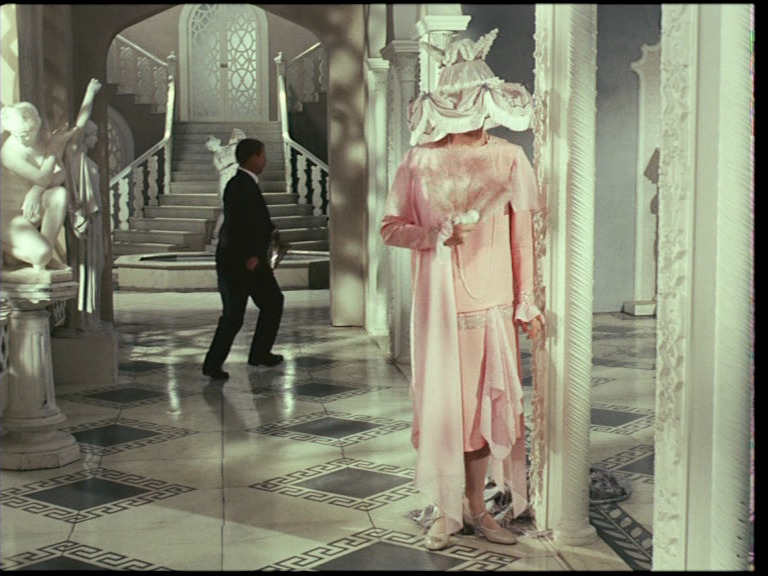 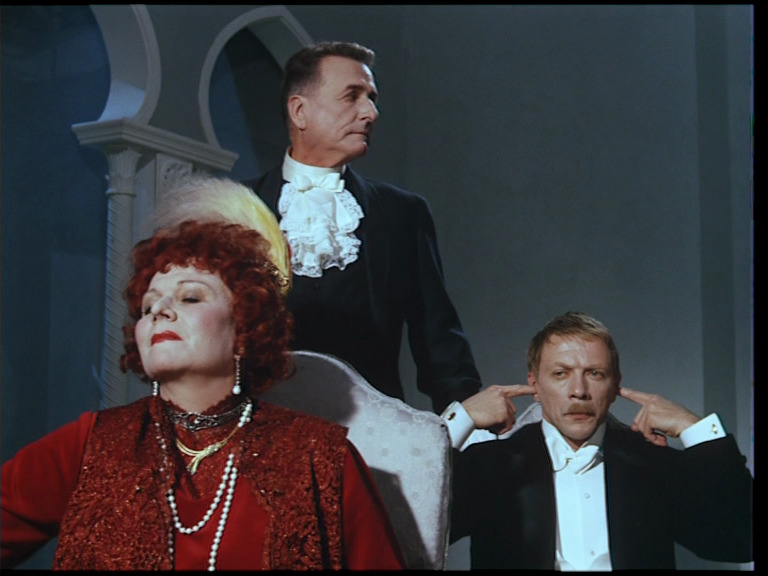 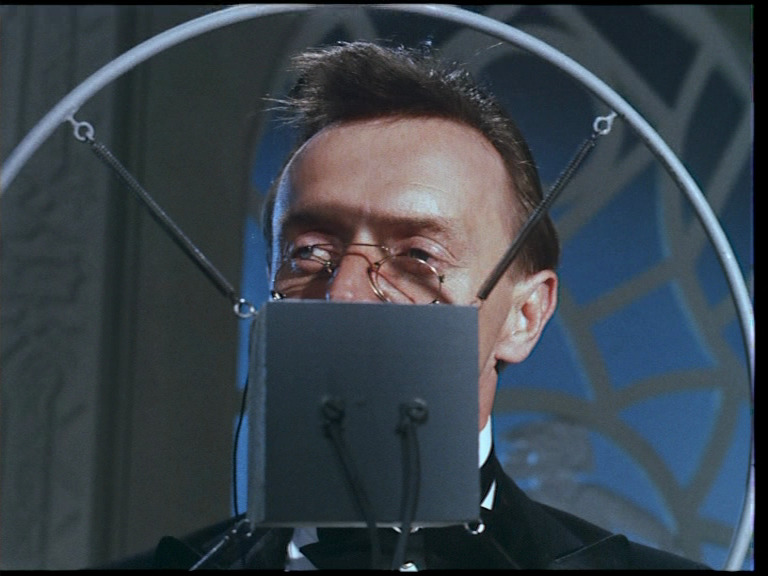 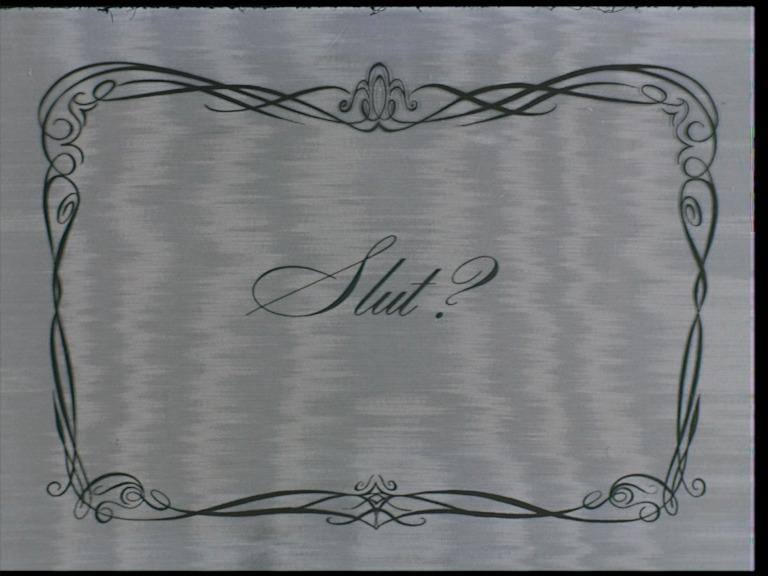 This is Bergman’s directorial colour film debut. Weirdly enough, it’s his second colour film script, and both of them are co-written with Erland Josephson. It’s like they got together to write scripts for colour adaptation…

This is also Bergman’s final comedy. But Sven Nykvist is behind the camera, so it looks nothing like his previous comedies. It’s an uneasy marriage of Bergman/Nykvist’s 60s aesthetic (influenced by Godard?) with an attempt at a 50s farce.

Bergman wouldn’t do another colour film until the 70s.

It was apparently universally critically panned at the time, and was a flop at the box office.

But it’s not a good film. Somehow it reminds me of British satires from later in the 60s like The Bed Sitting Room… That is, it’s pretty dire. OH SUCH SATIRE.

Still… There are fun scenes. Mostly when Jarl Kulle isn’t on screen.