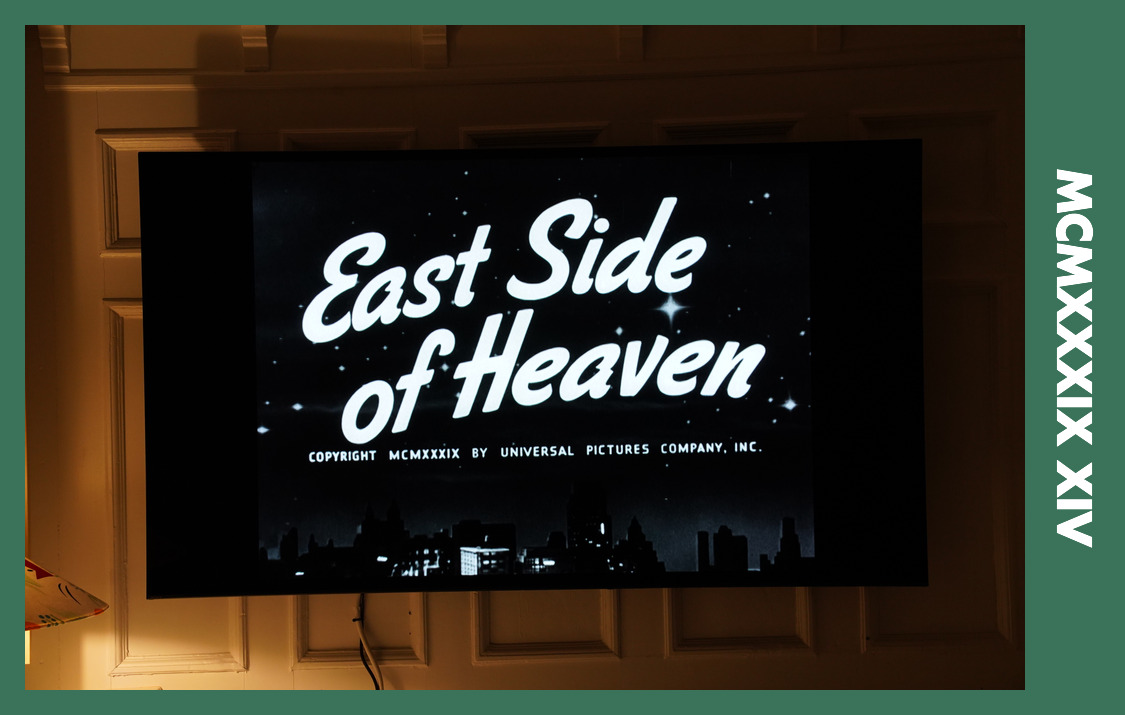 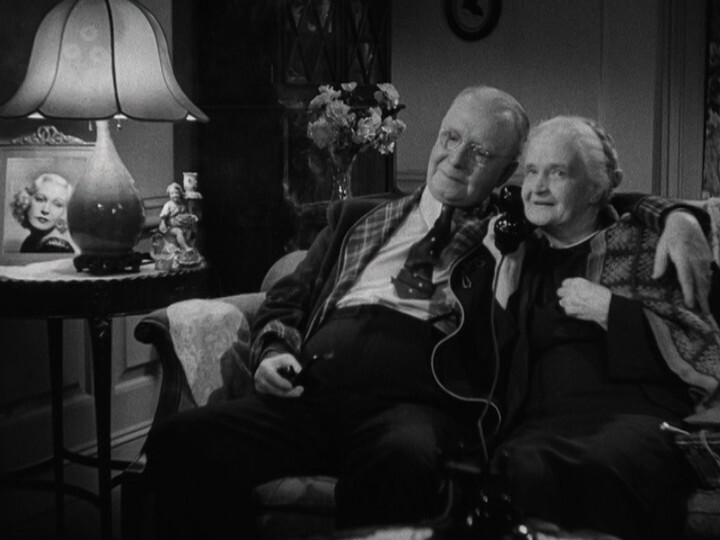 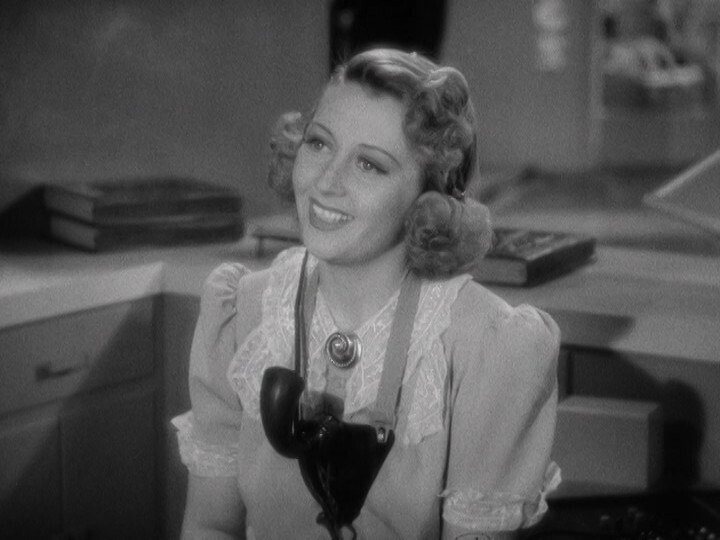 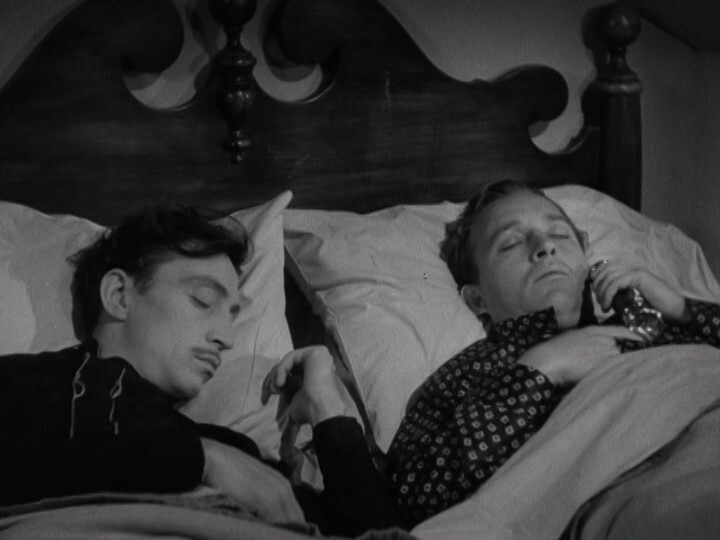 This is most amiable. Joan Blondell, Bing Crosby, and a plot that doesn’t feel like it’s going to be too taxing for my poor branes. 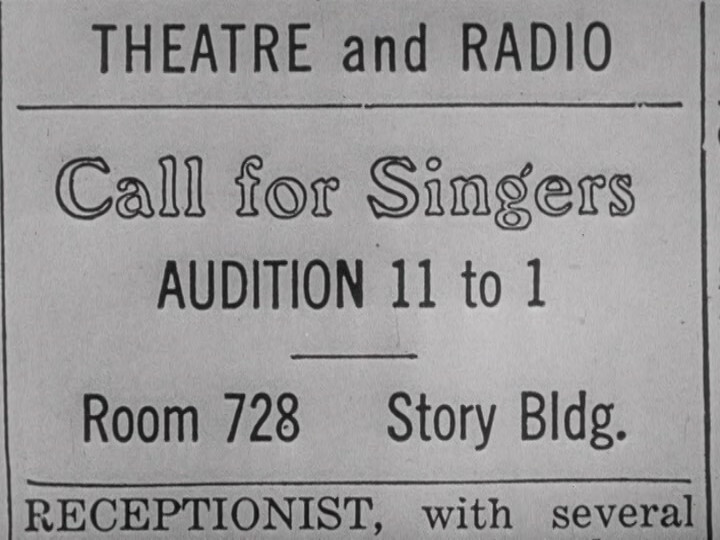 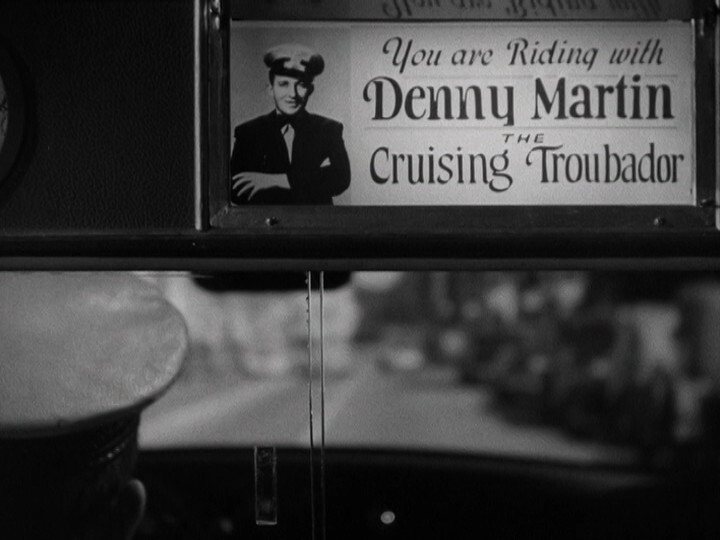 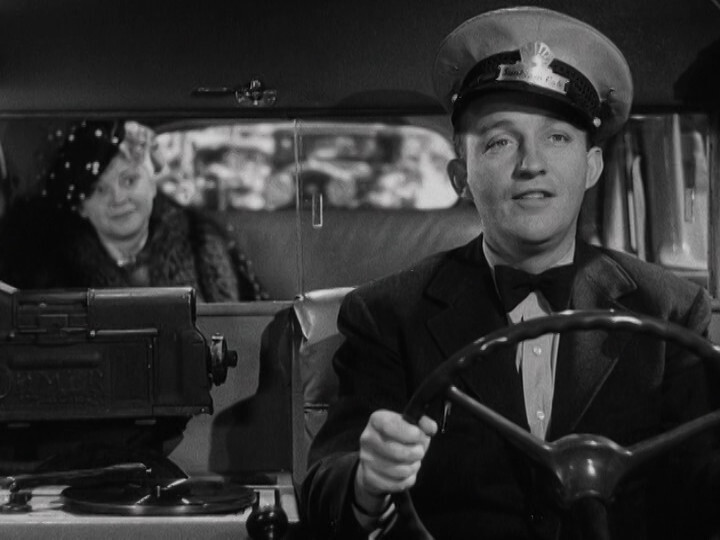 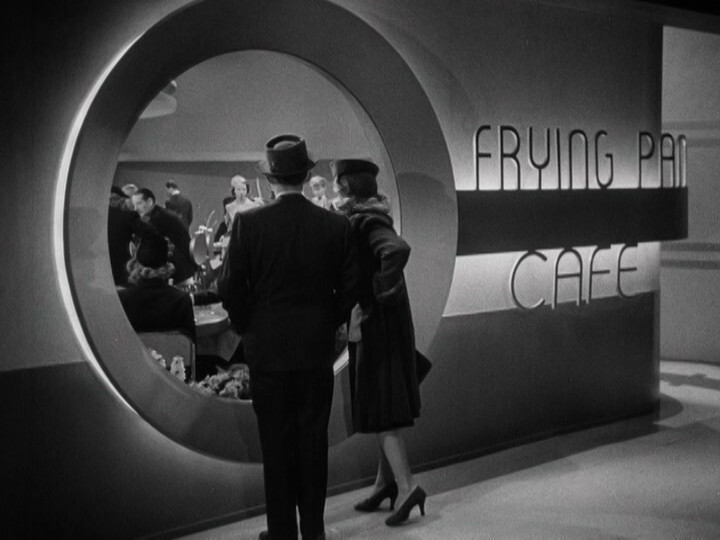 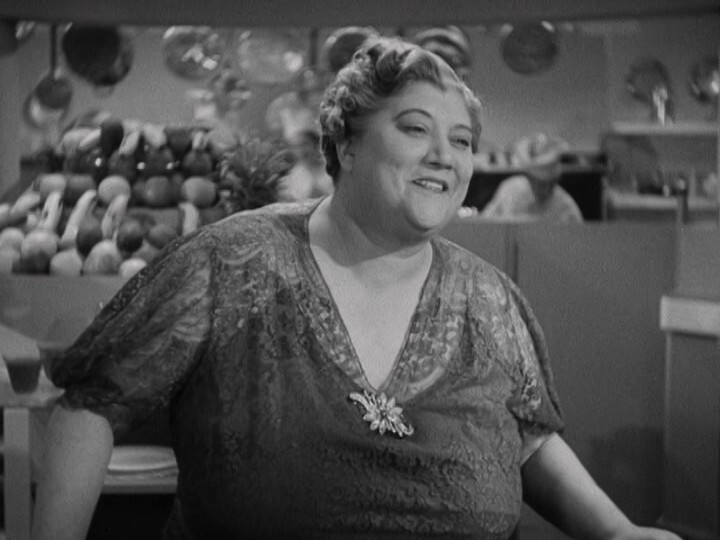 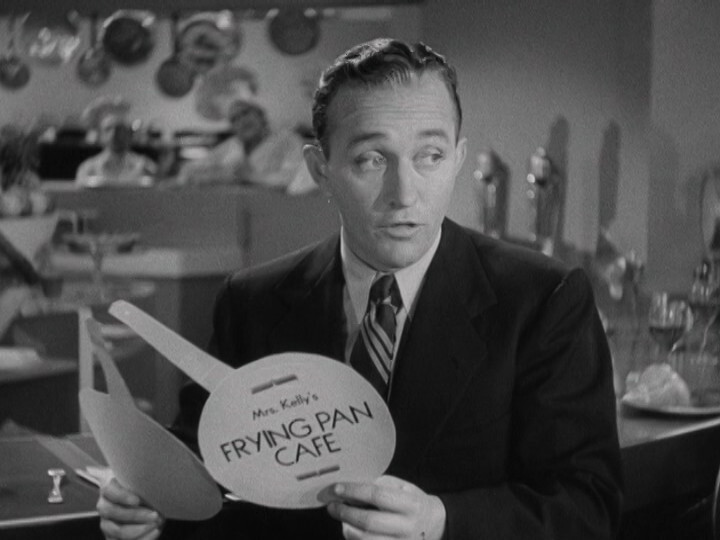 There haven’t been many musicals in this blog series? Last night was the Vernon and Irene thing, which was, I suppose, but like this one, all the musical numbers are “well-integrated”. That is, we only get singing when it could actually have happened (sort of; some of these situations are a bit contrived) in the real world. Instead of the normal musical thing of people just breaking out into music and then pretending nothing happened afterwards.

Since there’s two of these movies in a row, I’m wondering whether that was a thing they were really going for around this time? More “realistic” musicals? 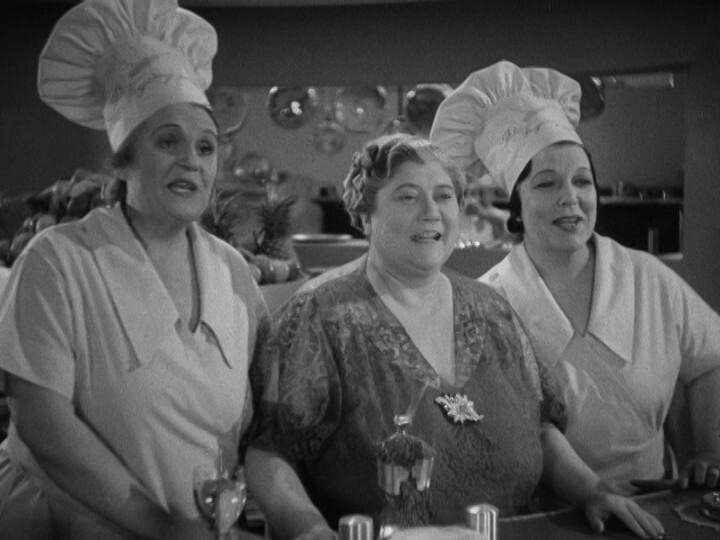 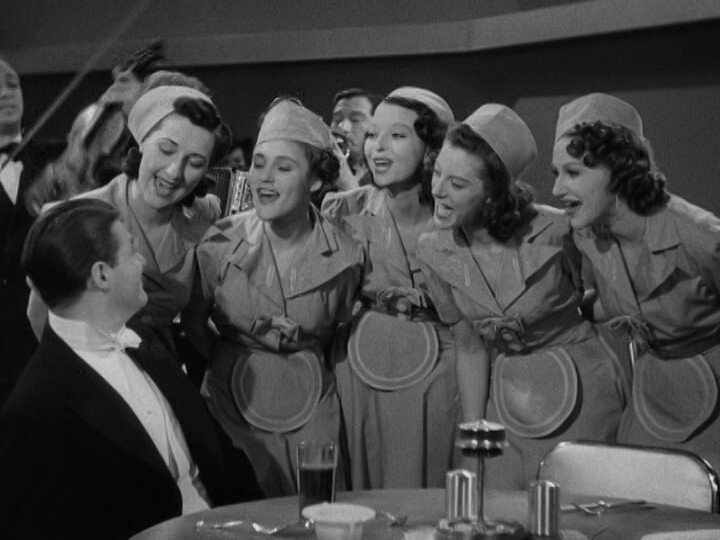 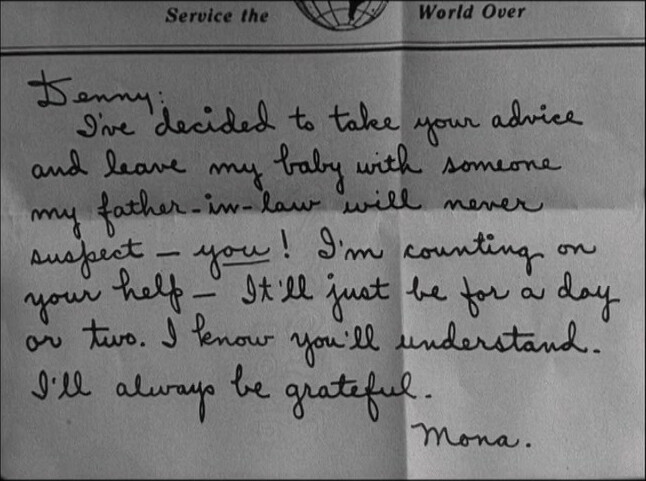 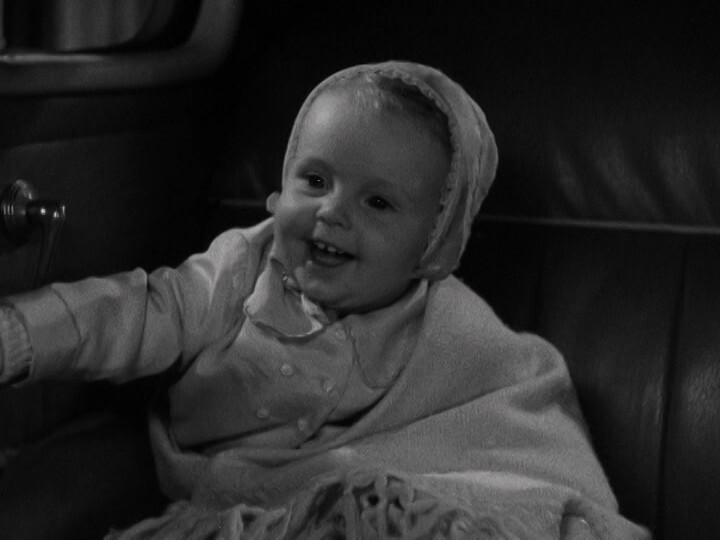 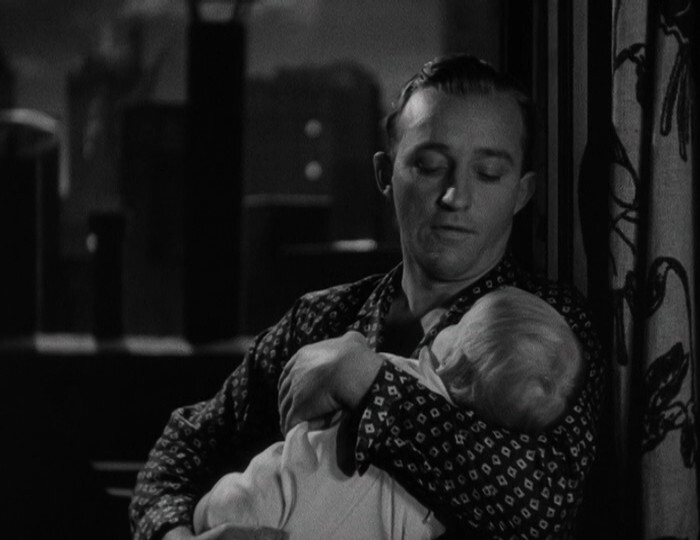 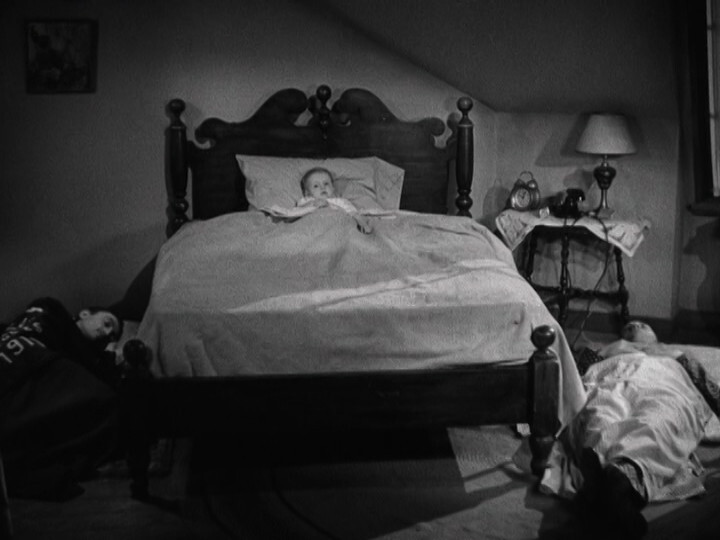 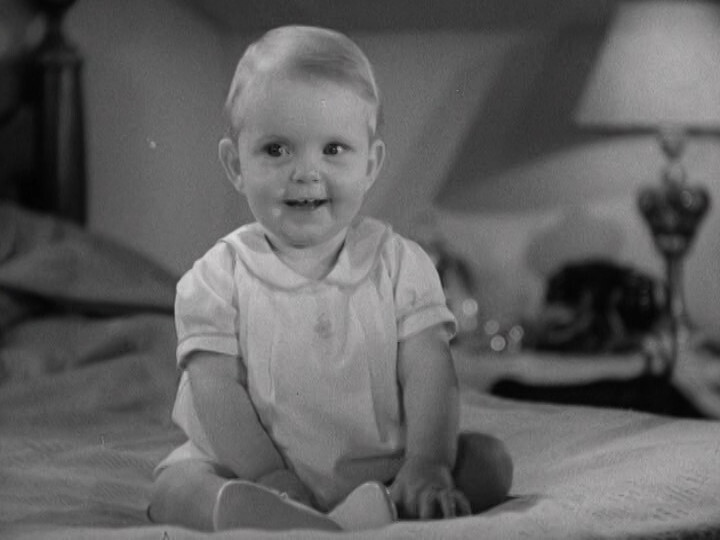 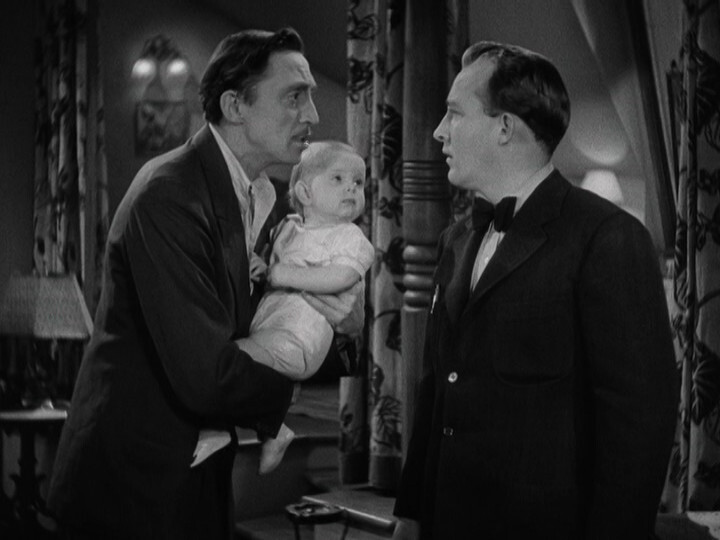 This is the most patient baby ever in the history of babies in movies. 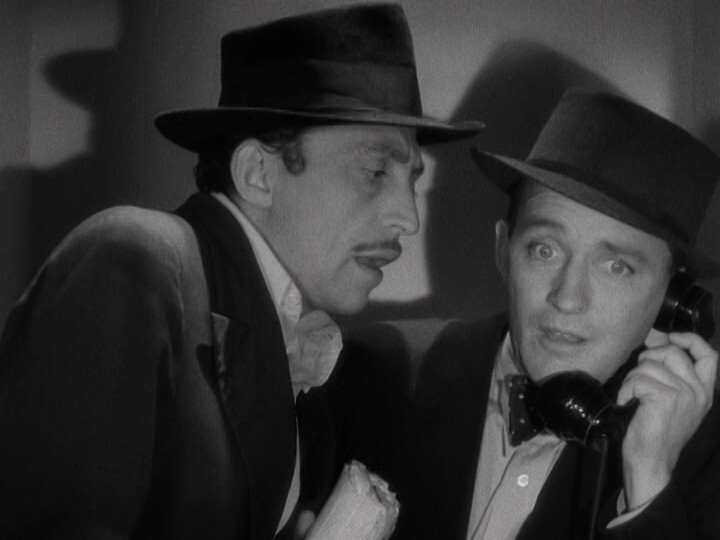 It’s good, but it lacks the pizzazz to push it over into being hilarious — instead it’s just amiable and amusing. 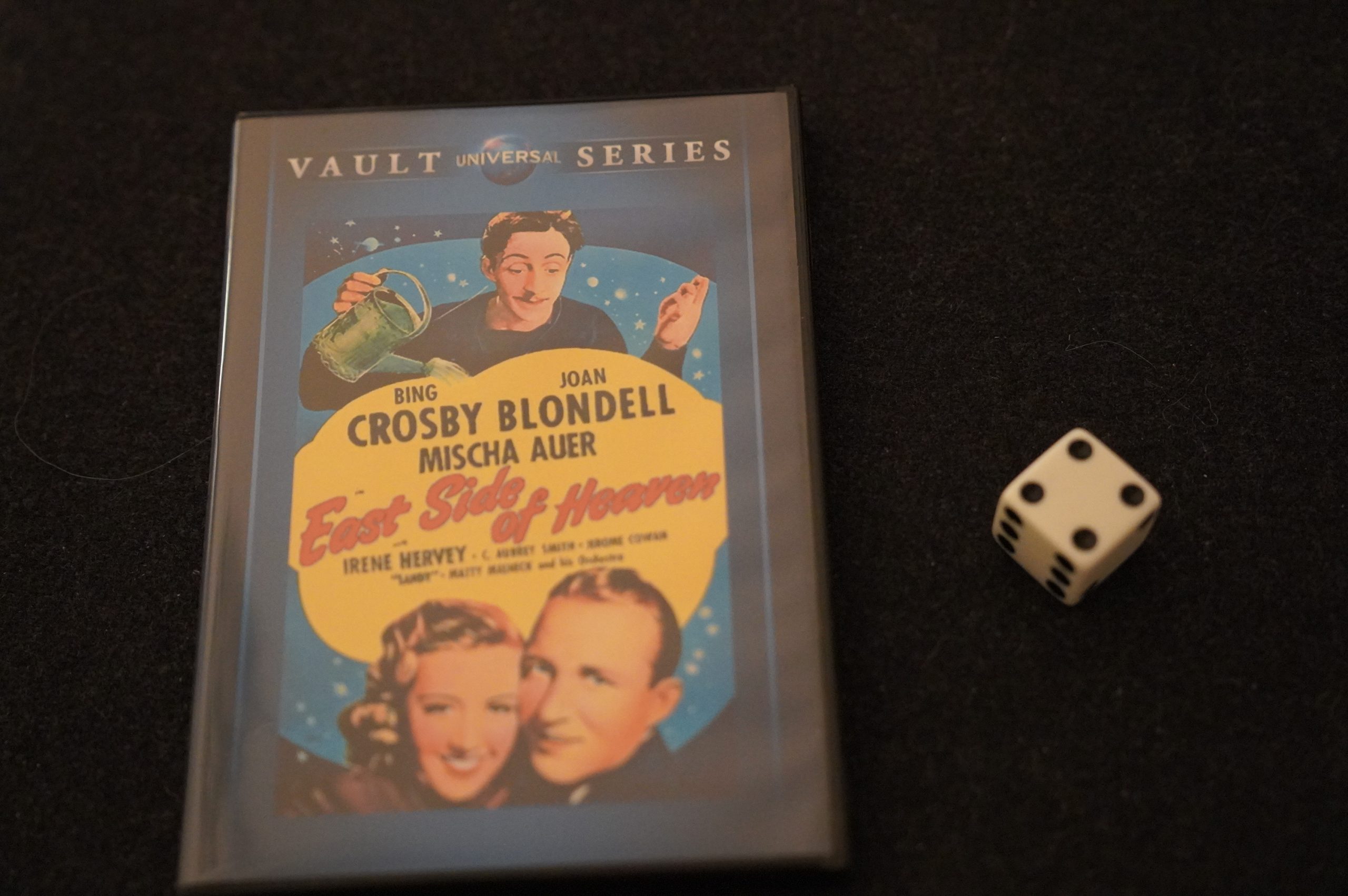