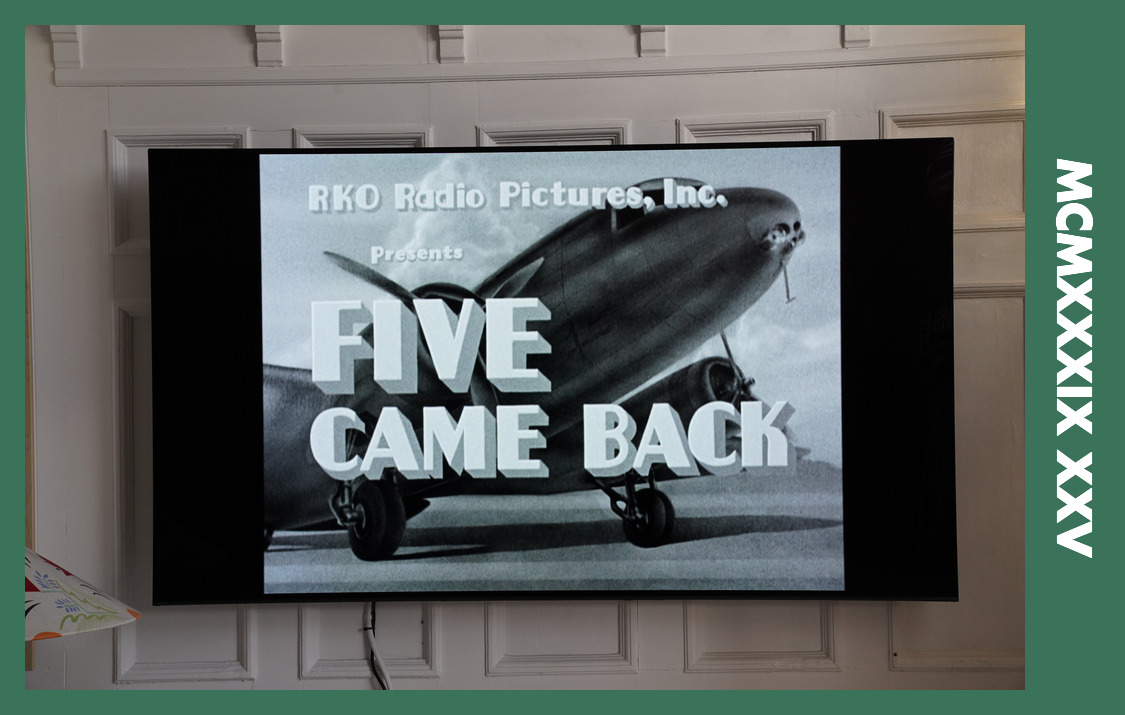 Oh, Lucille Ball in a dramatic part? I think I’ve seen her only in comedies? 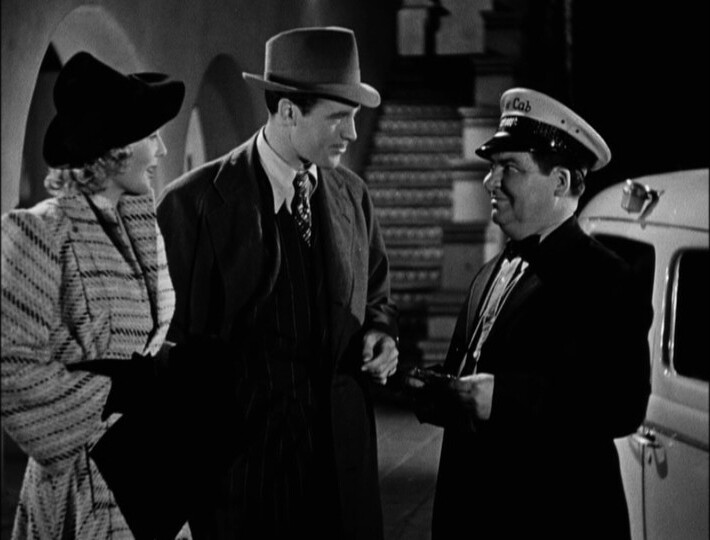 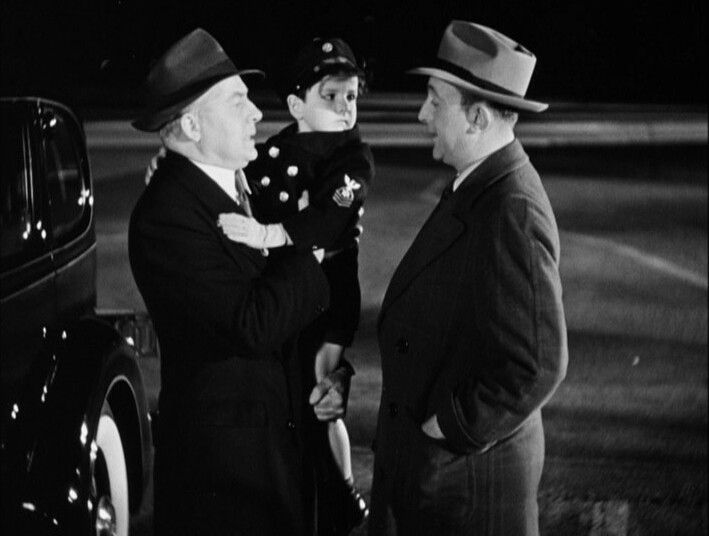 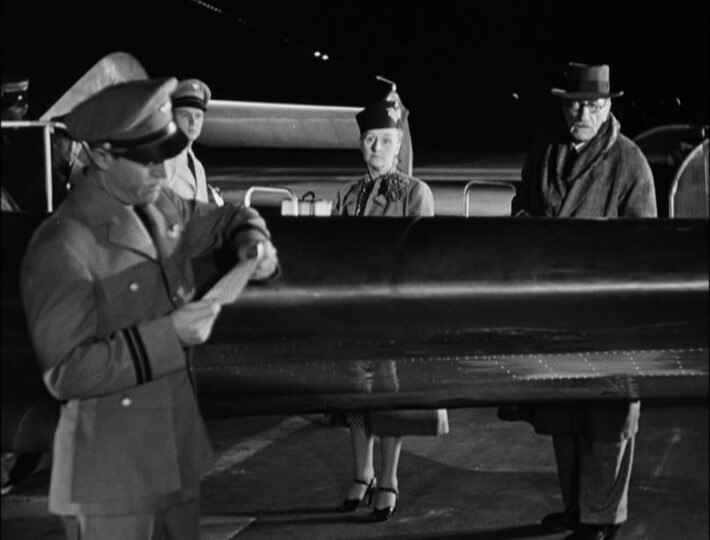 This looks like a pretty low budget movie? I mean, just by how awkward these shots are — it’s like nobody had time to do any blocking, and everybody’s hidden behind something else. Or perhaps the cinematographer just sucks.

Although primarily filmed on a back lot, Five Came Back overcame some of the limitations of its low-budget. 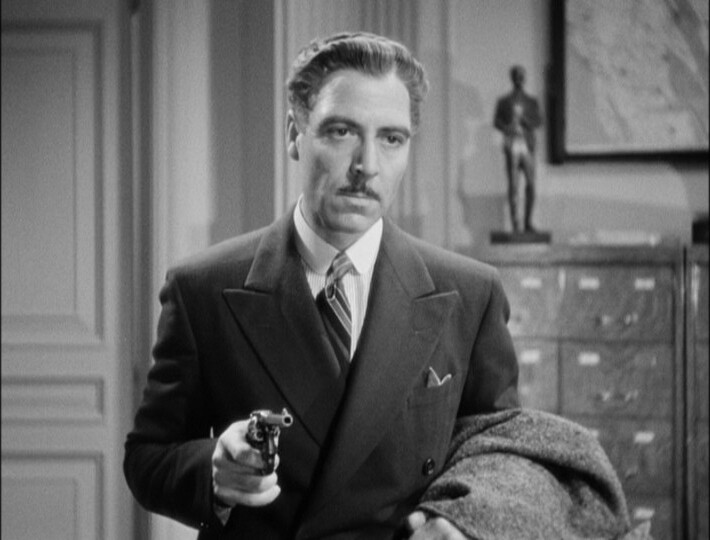 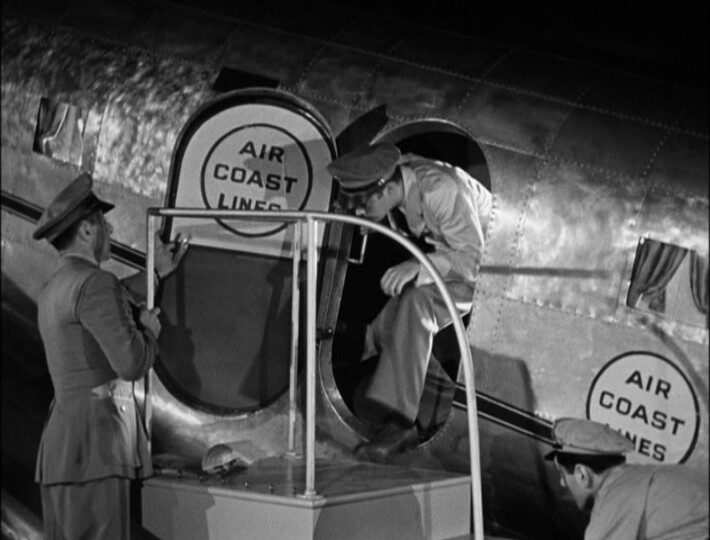 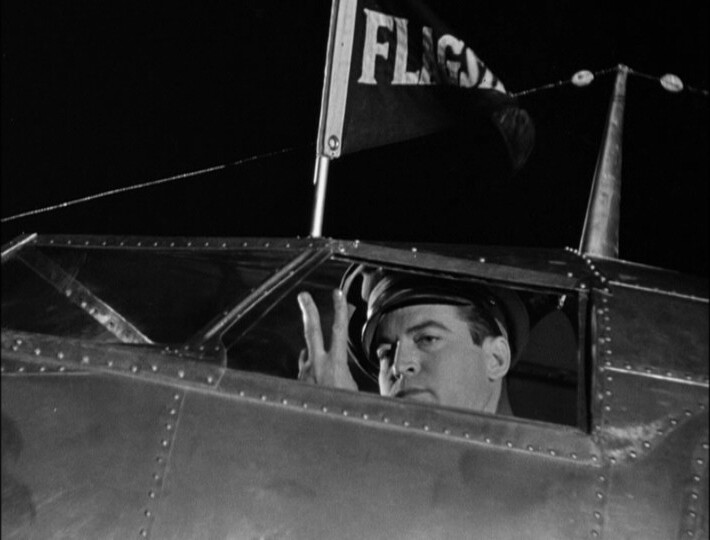 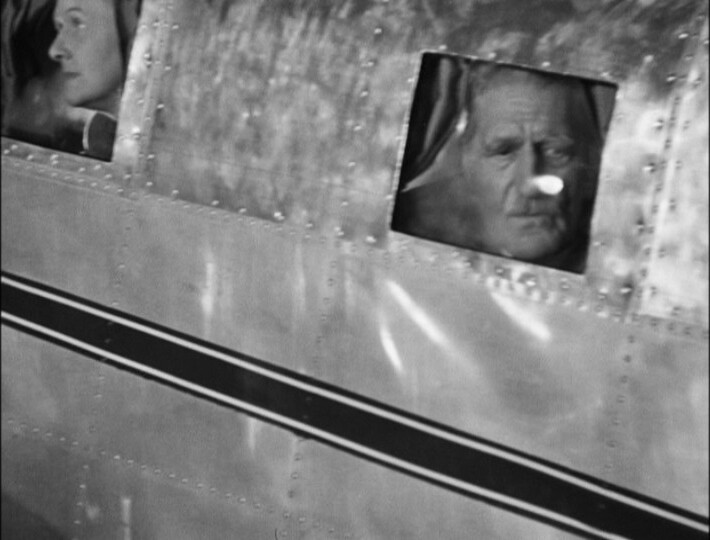 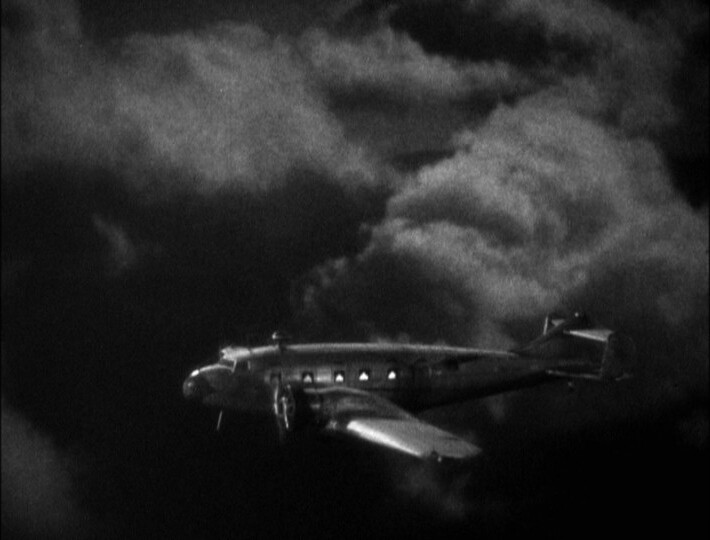 But I’m digging this. It’s so… earnest. 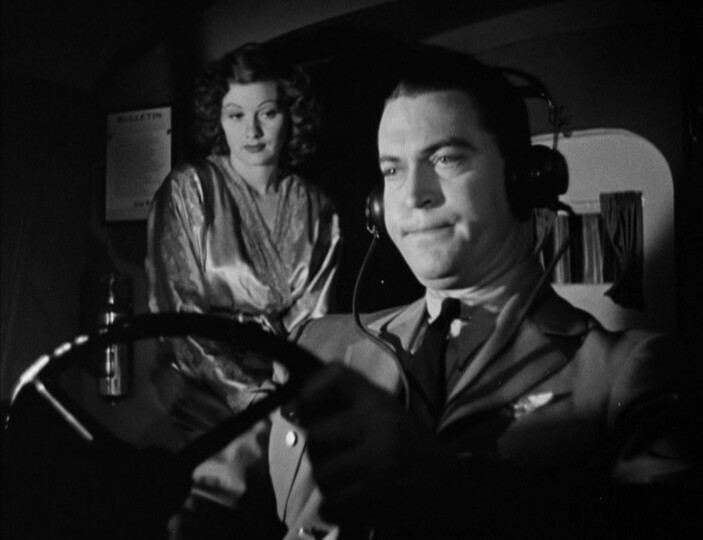 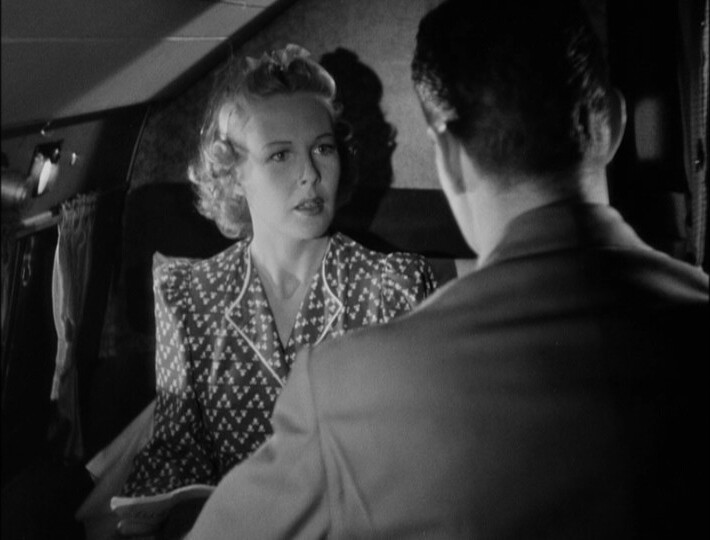 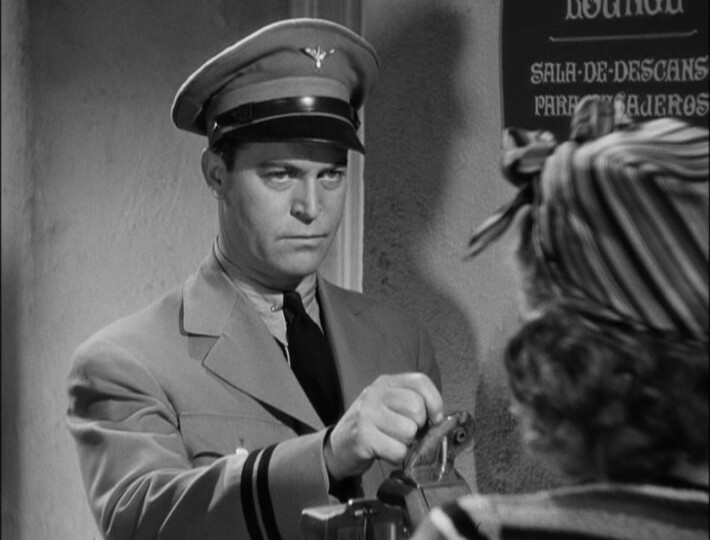 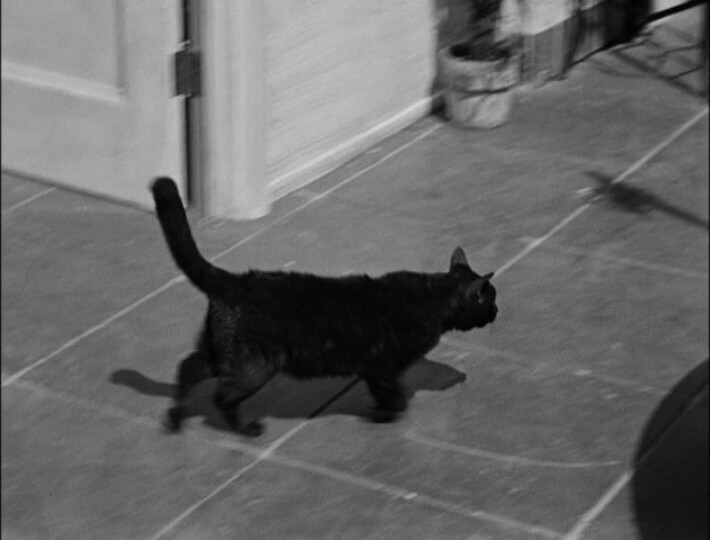 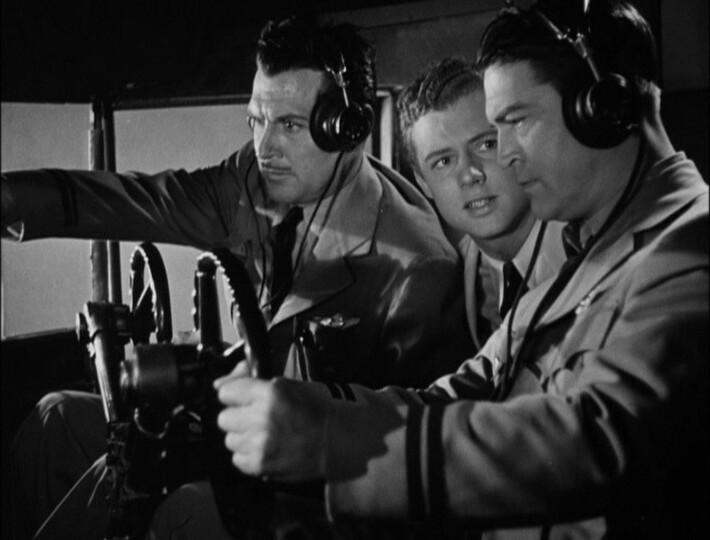 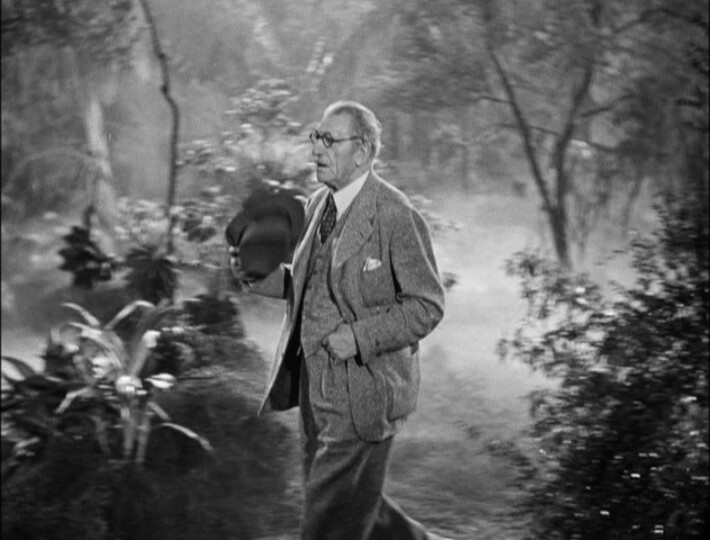 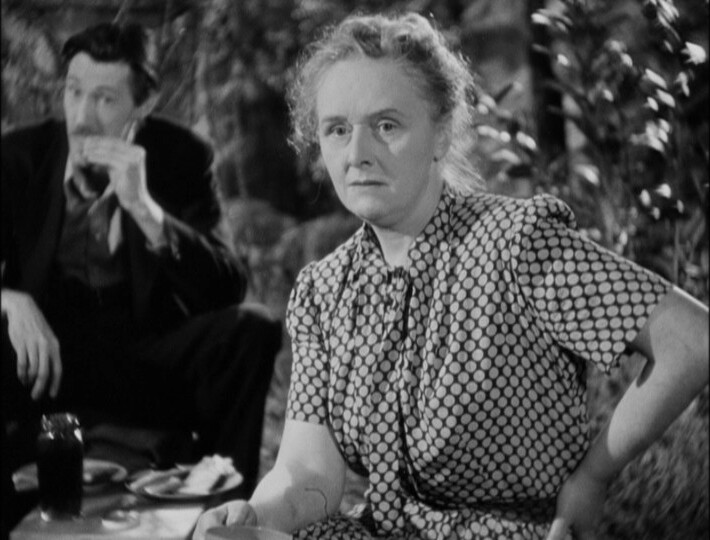 It’s got the classic catastrophe movie structure — first half the movie is spent introducing the characters (and there’s a lot of complicated relationships and intrigue), and then the catastrophe, and then it’s all about how to survive the catastrophe.

It’s efficiently done, because this is a pretty short movie, but it doesn’t feel hurried. 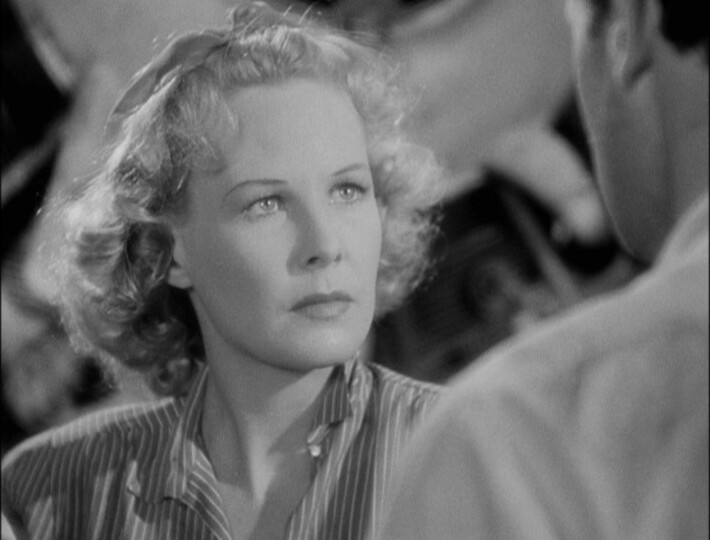 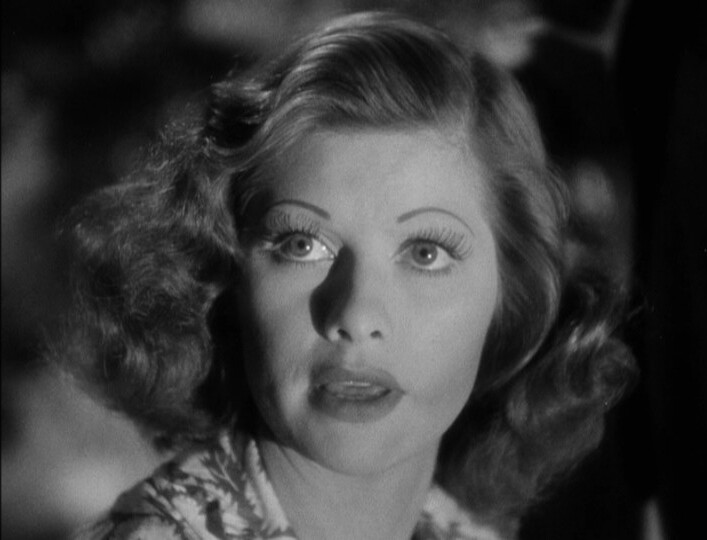 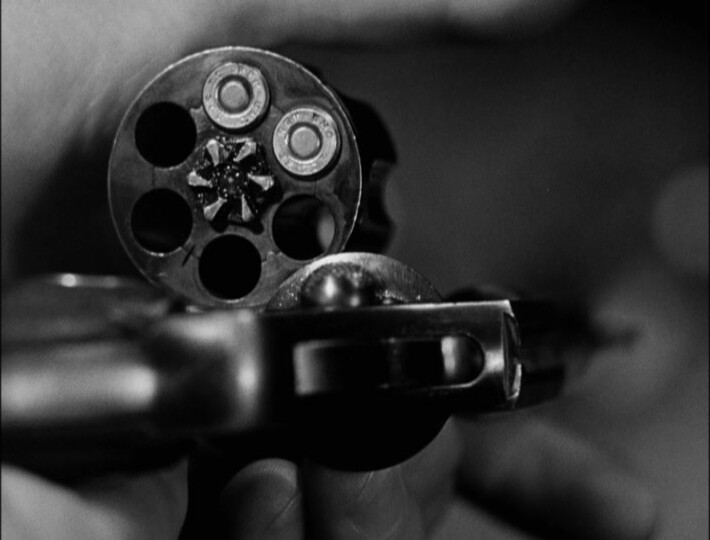 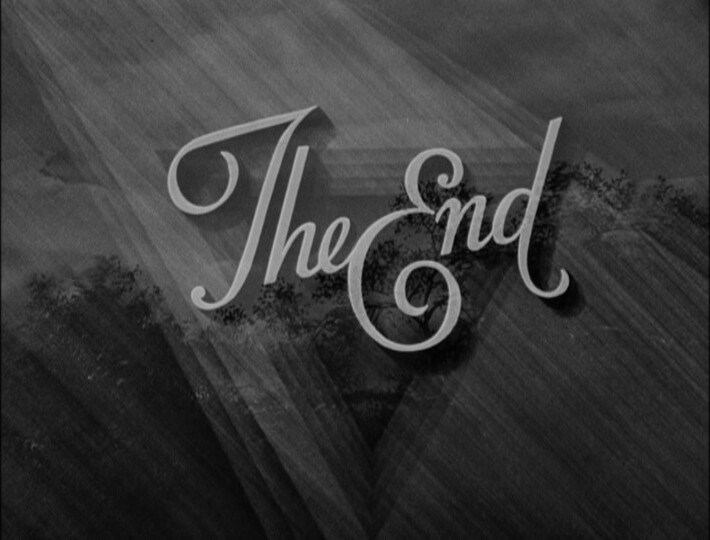 But I kinda lost interest somehow? It might just be me; I’m a bit distracted. 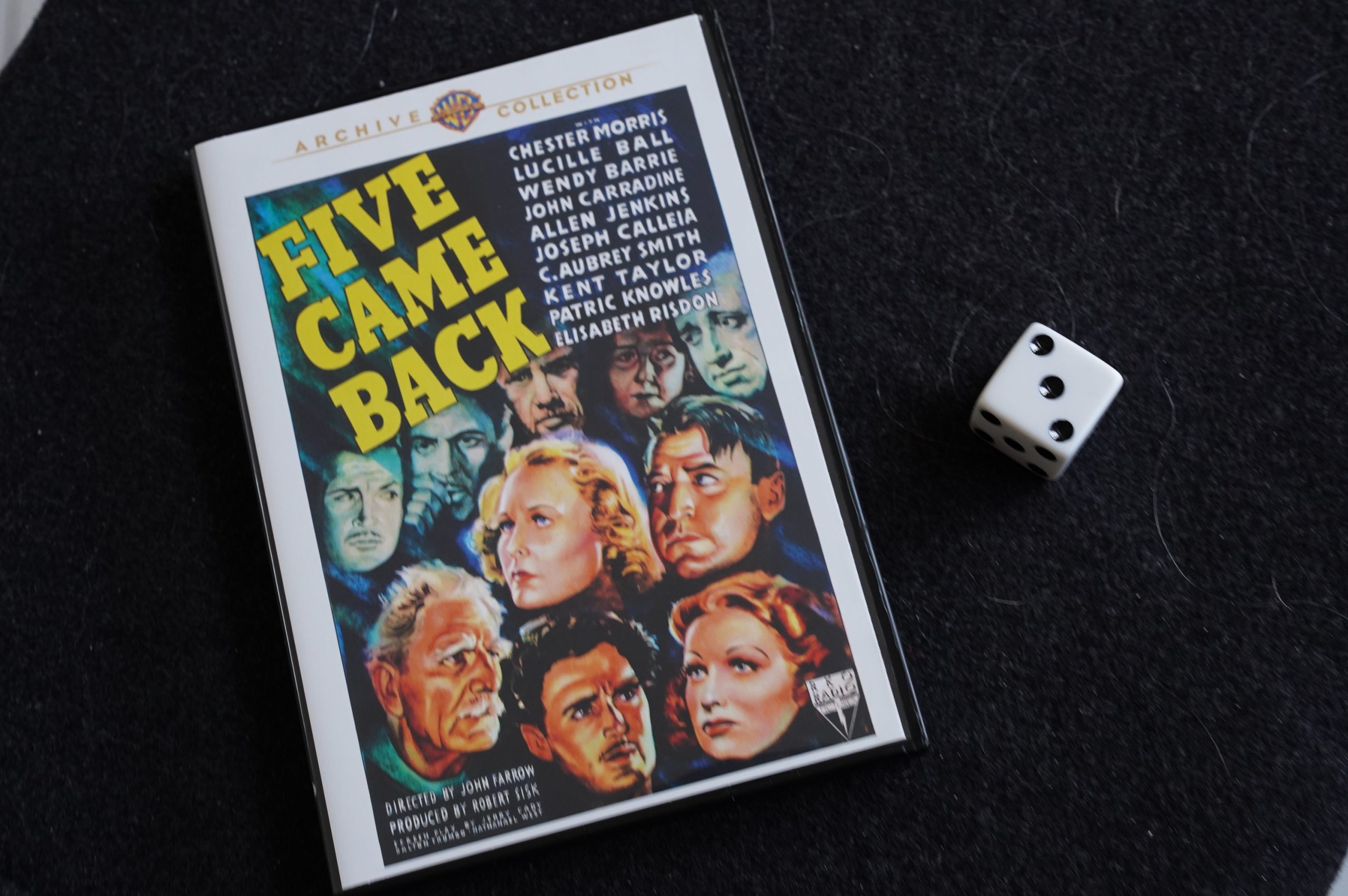 One thought on “MCMXXXIX XXV: Five Came Back”