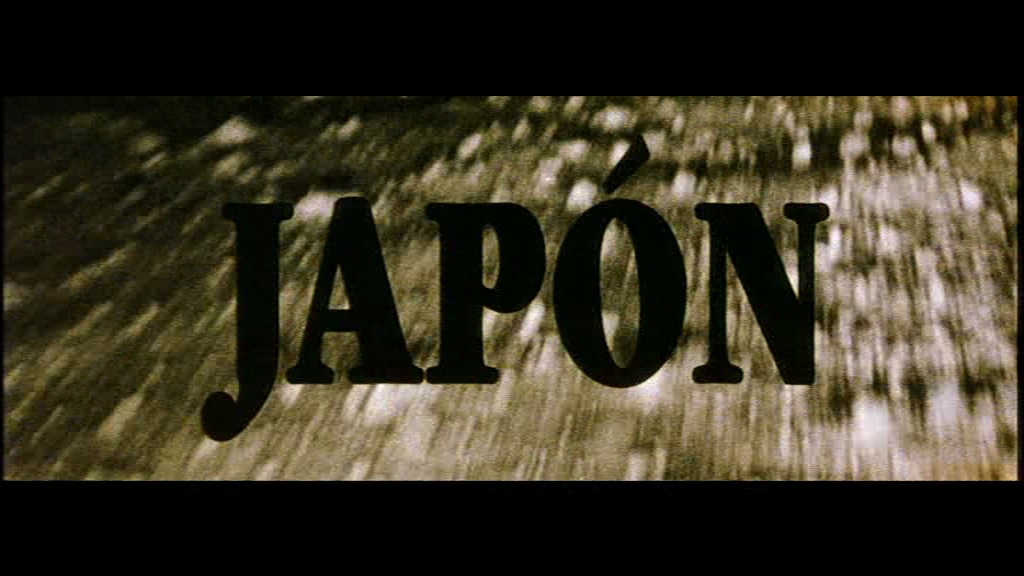 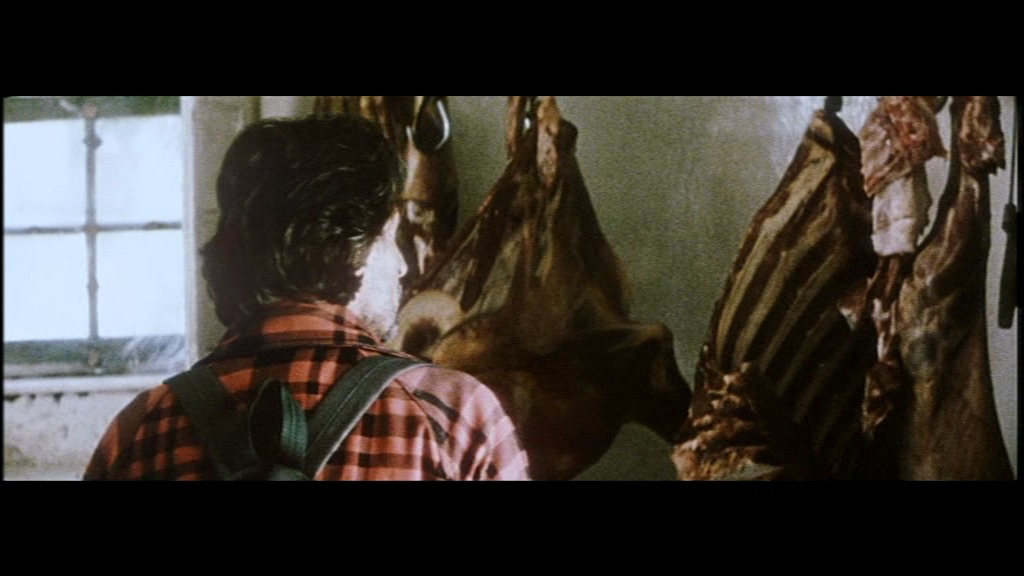 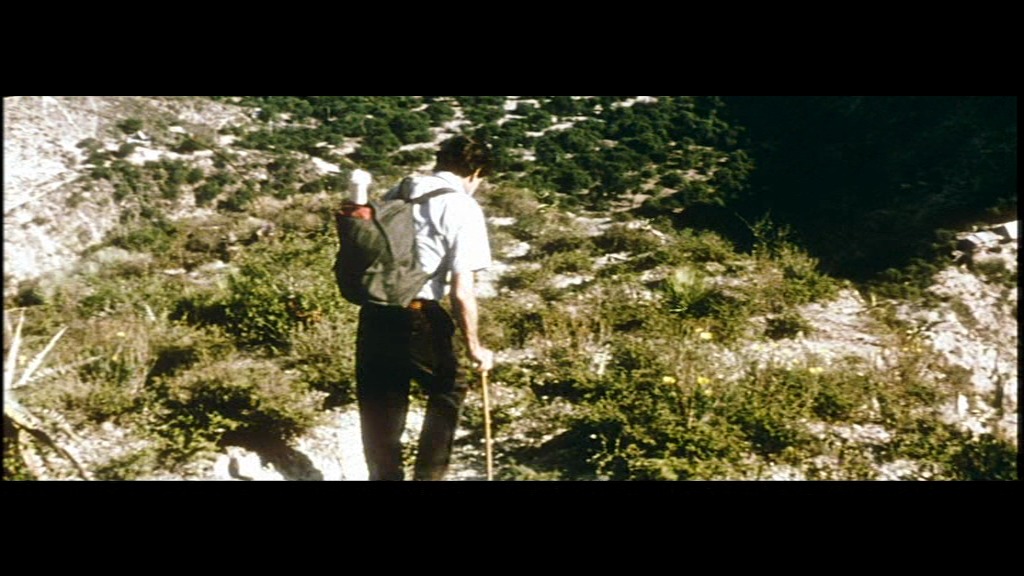 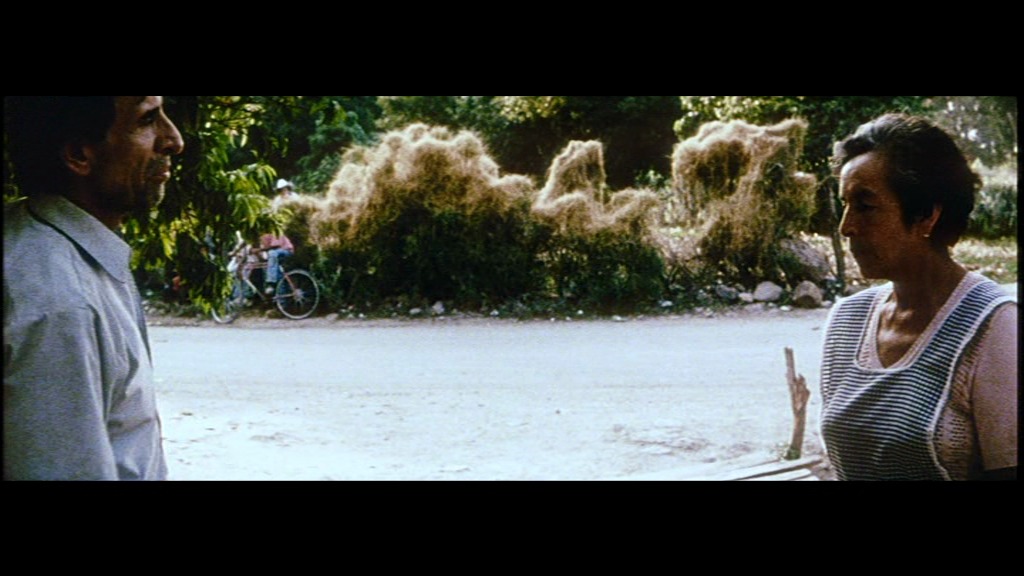 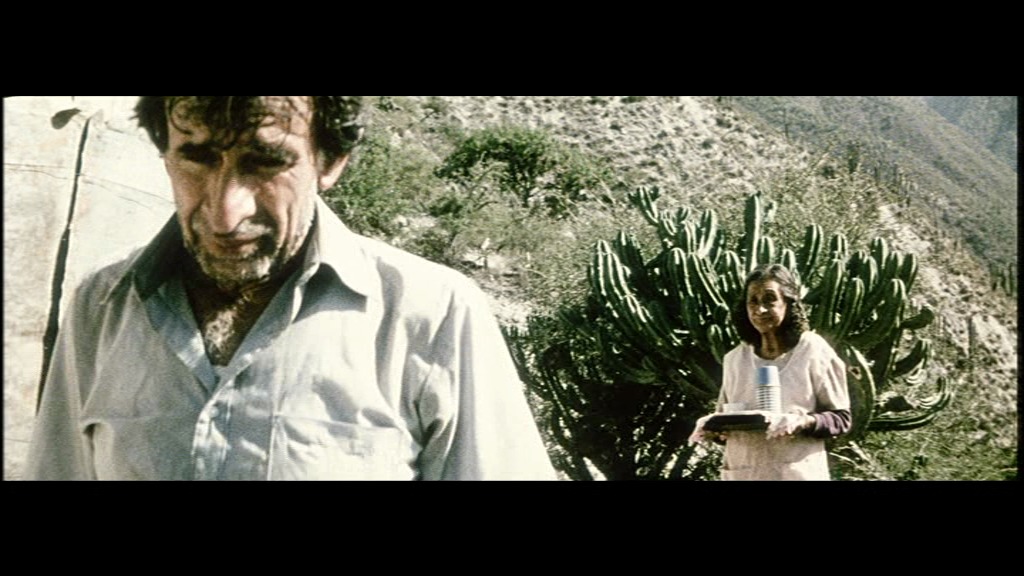 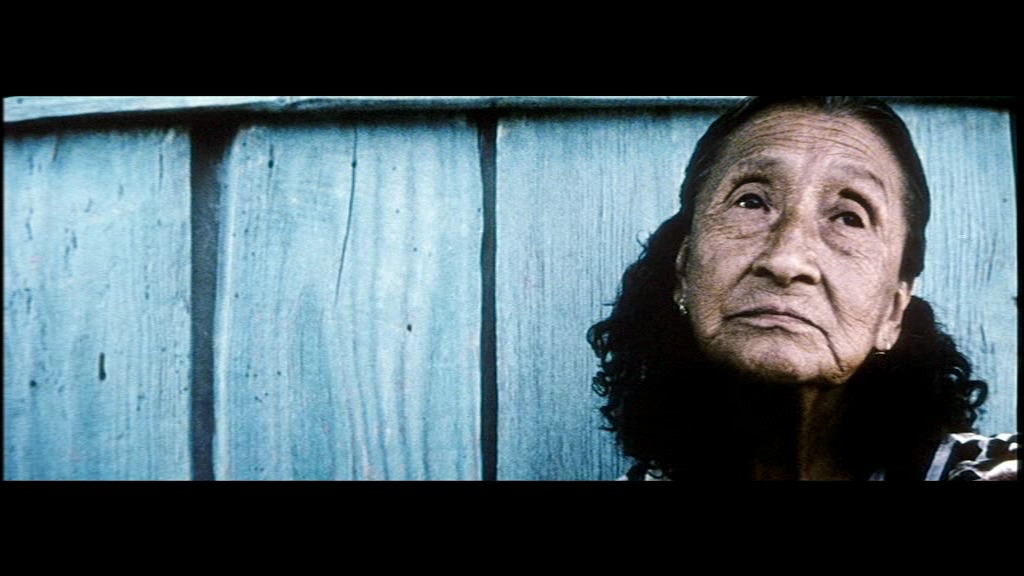 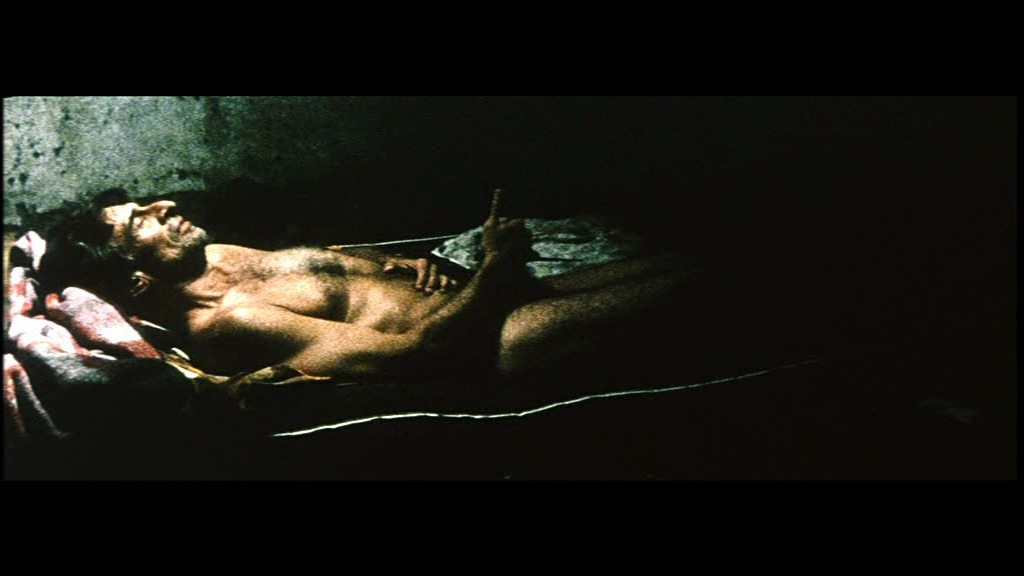 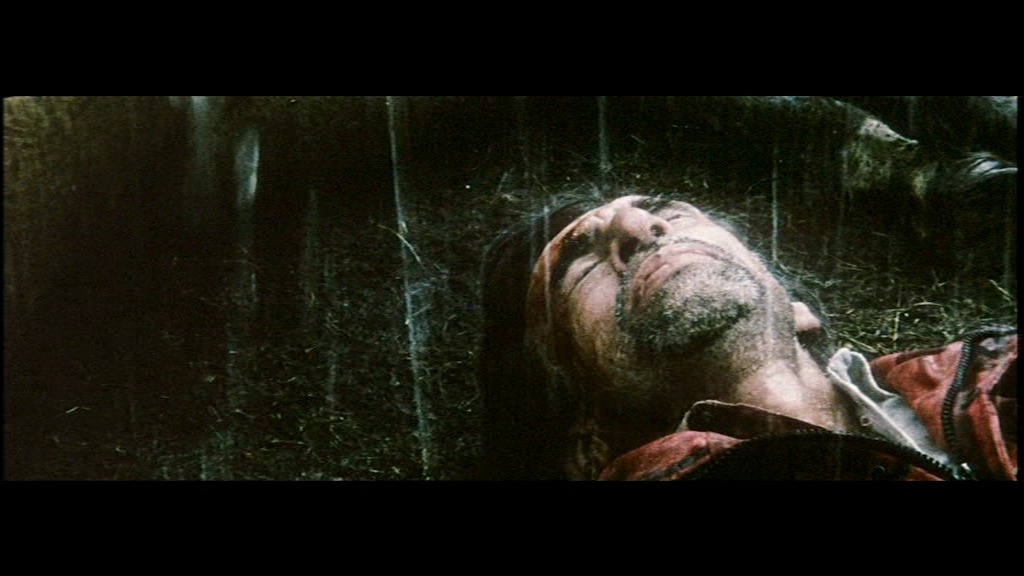 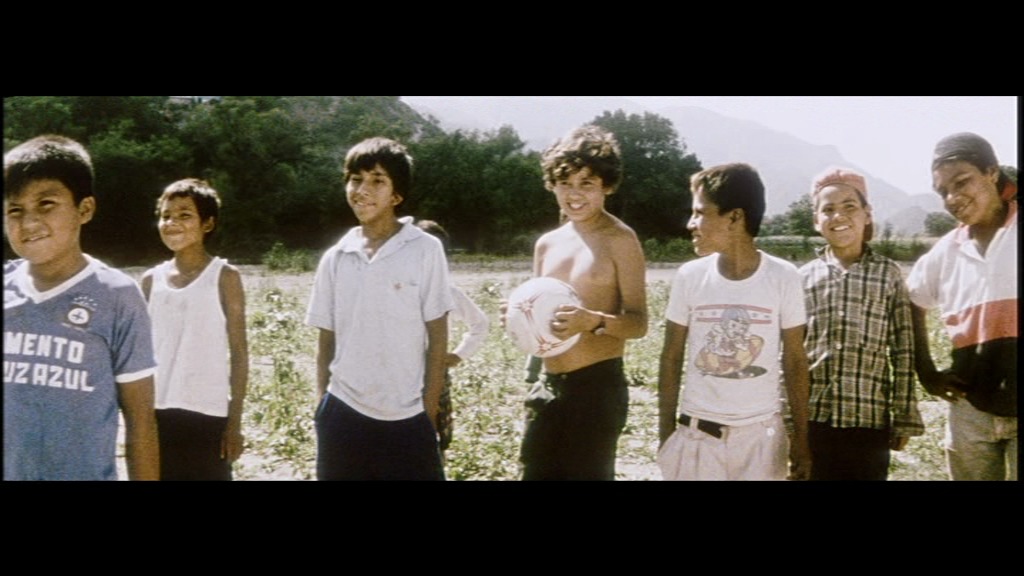 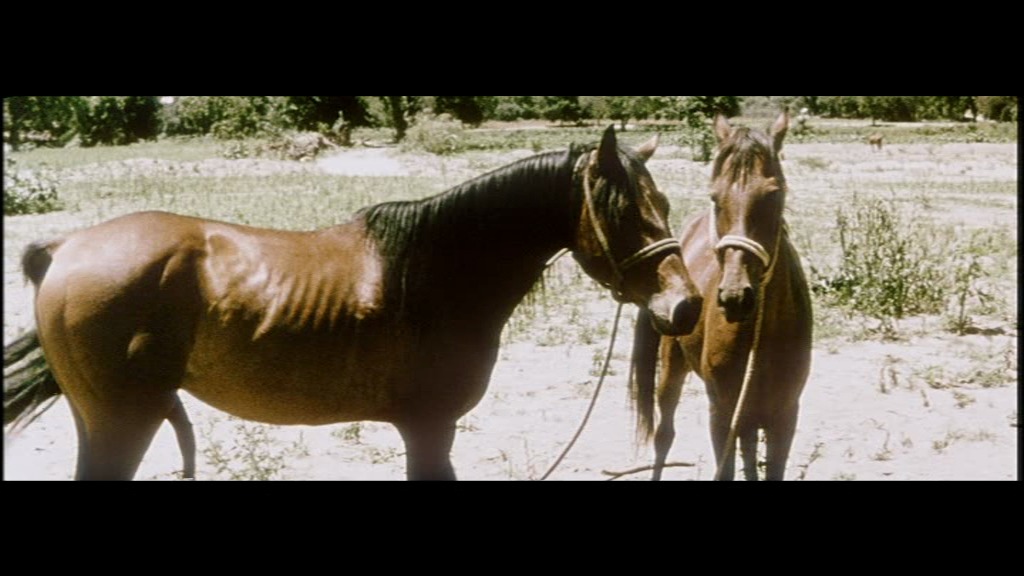 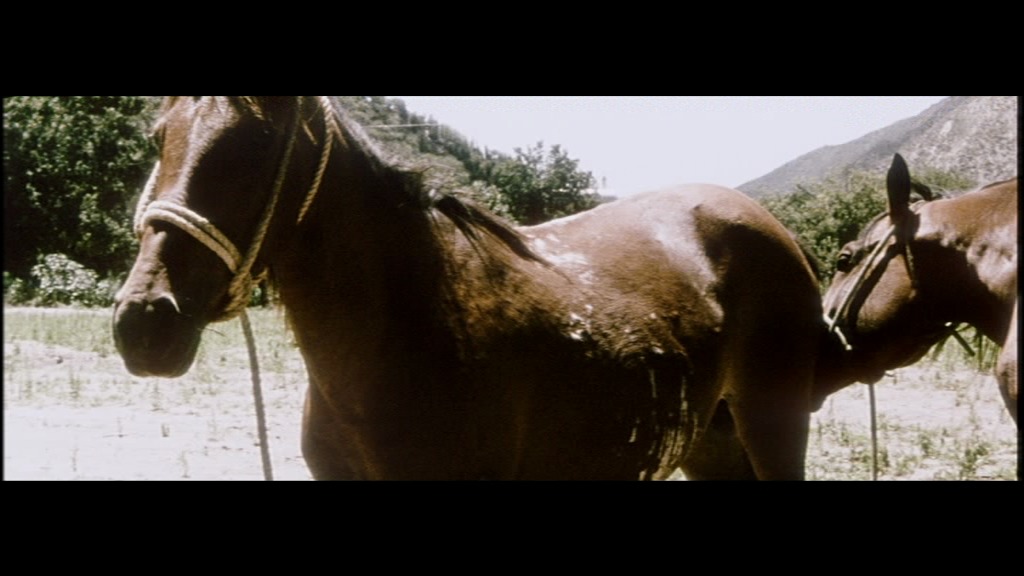 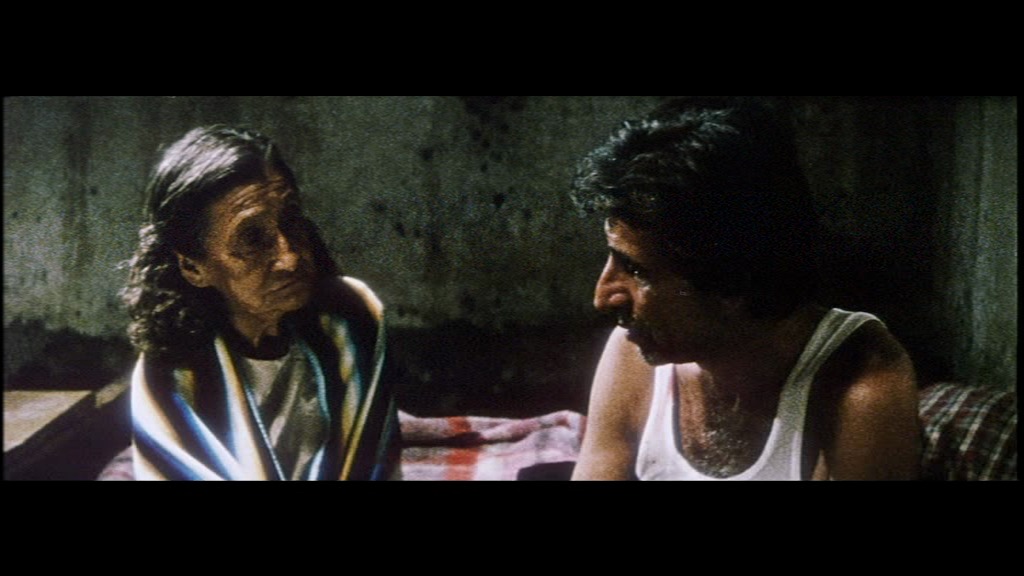 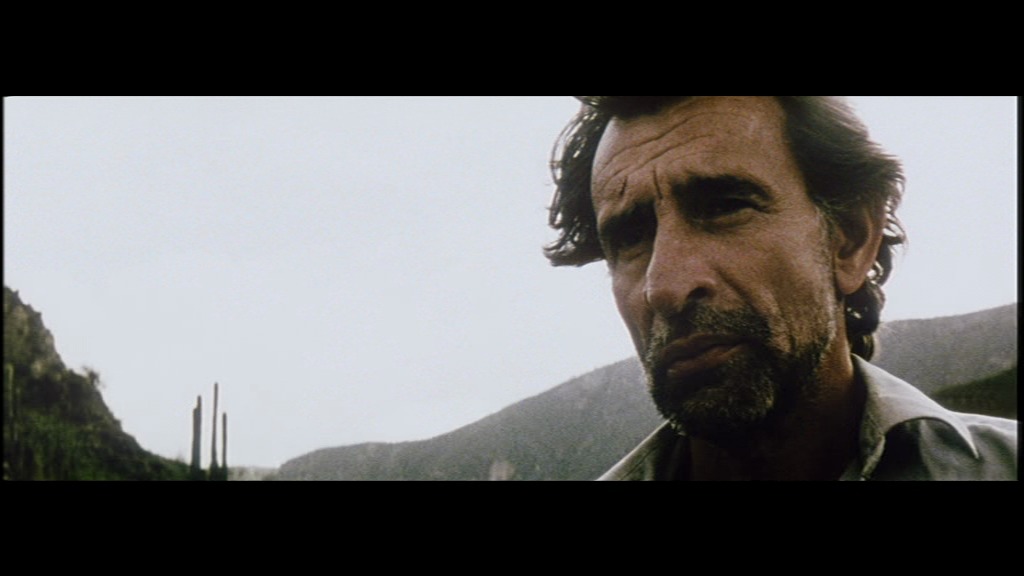 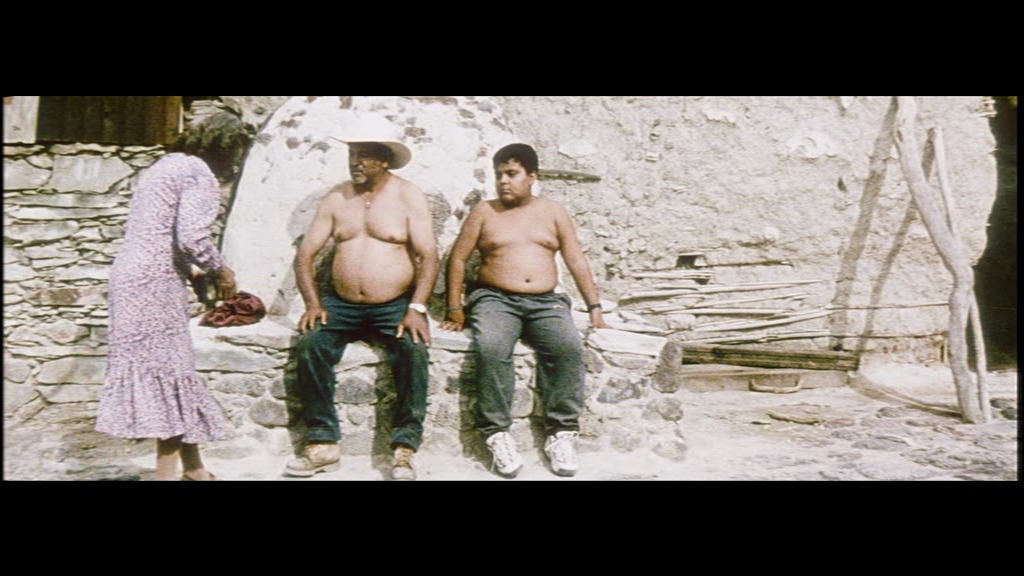 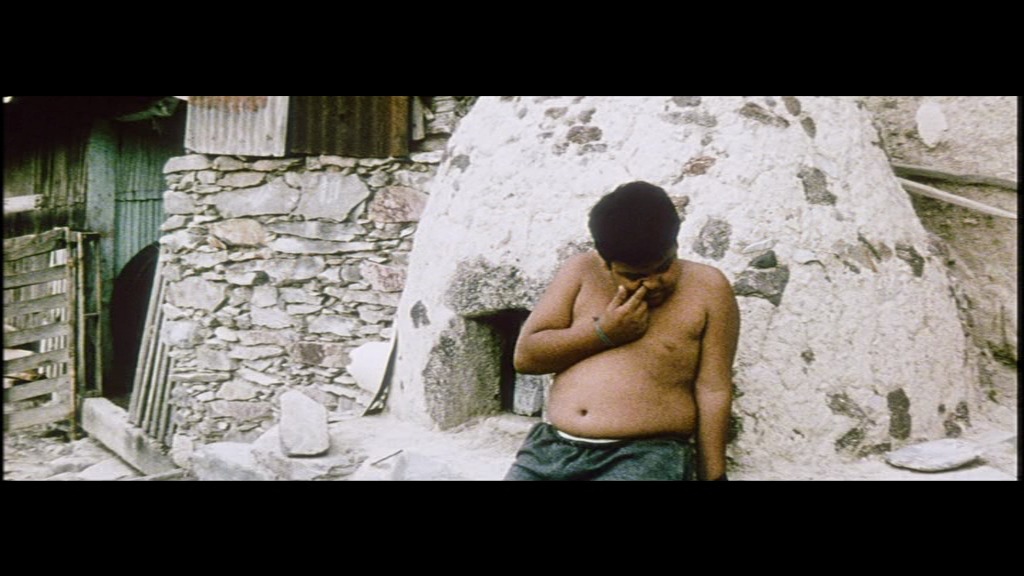 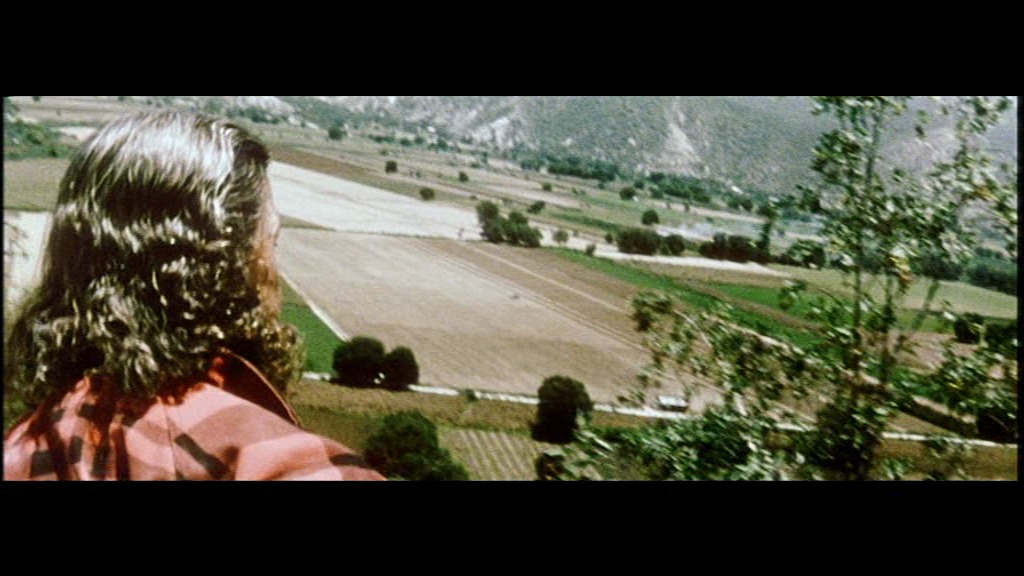 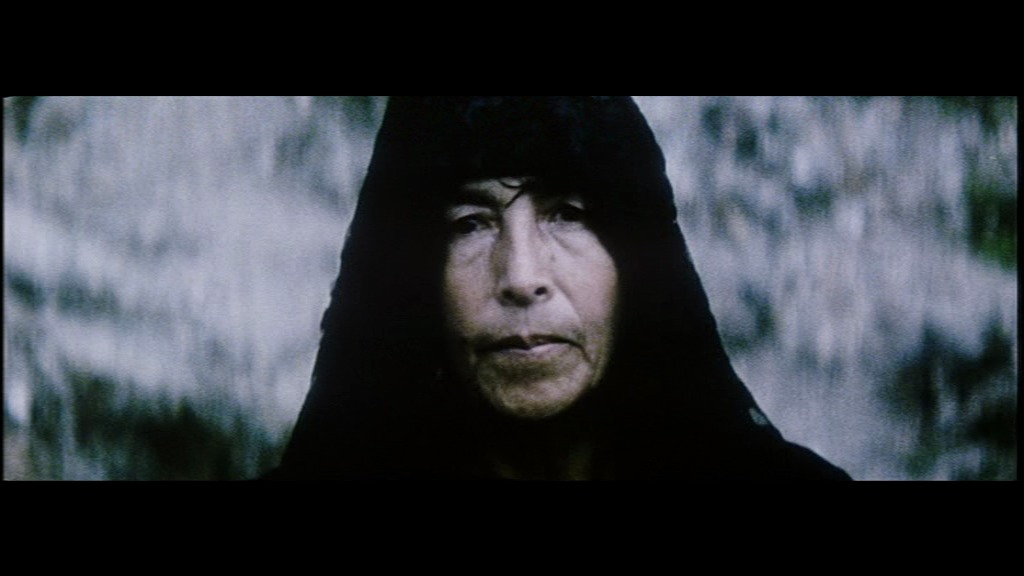 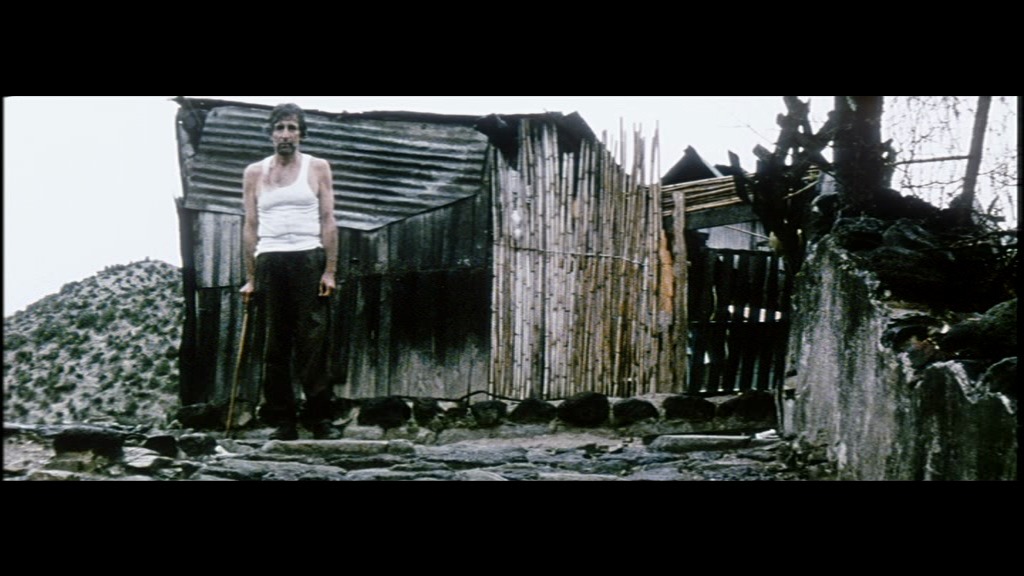 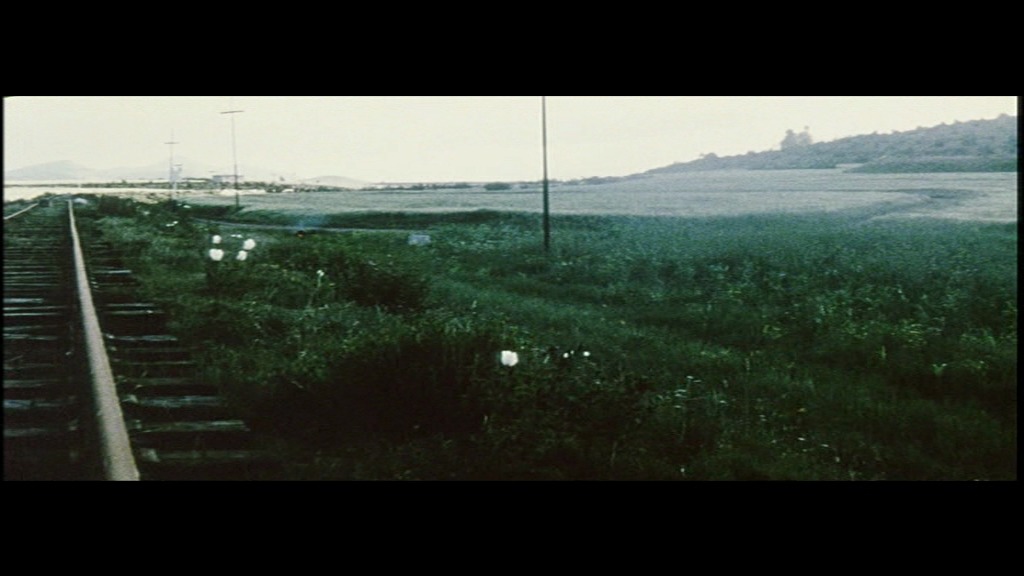 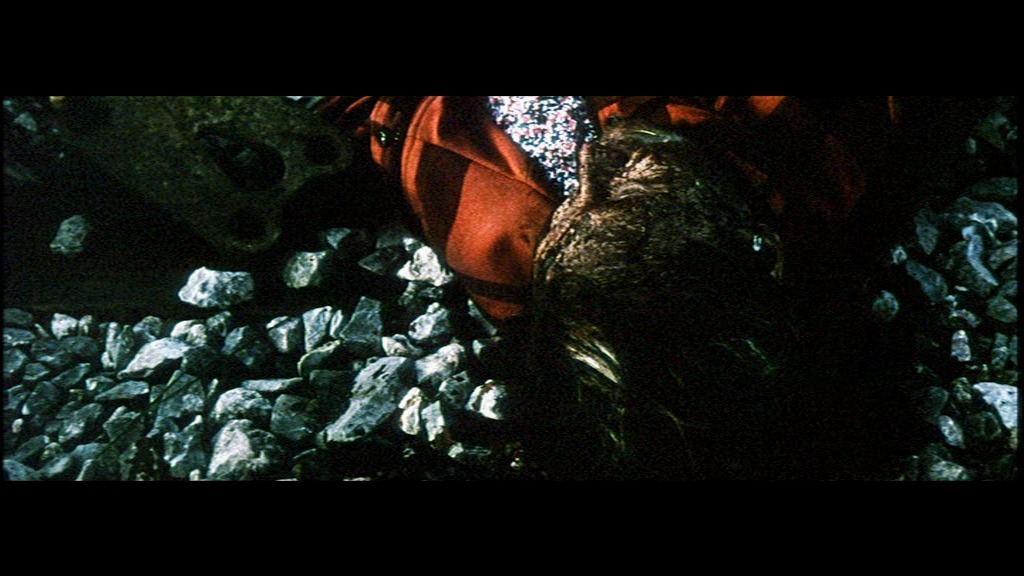 I like the grainy film. 8mm? 16mm? Lots of ISOs? But even though I really like it visually, I’m afraid the film kinda lost me. Perhaps I’m just not in the mood for the languidity? (That’s a word!) 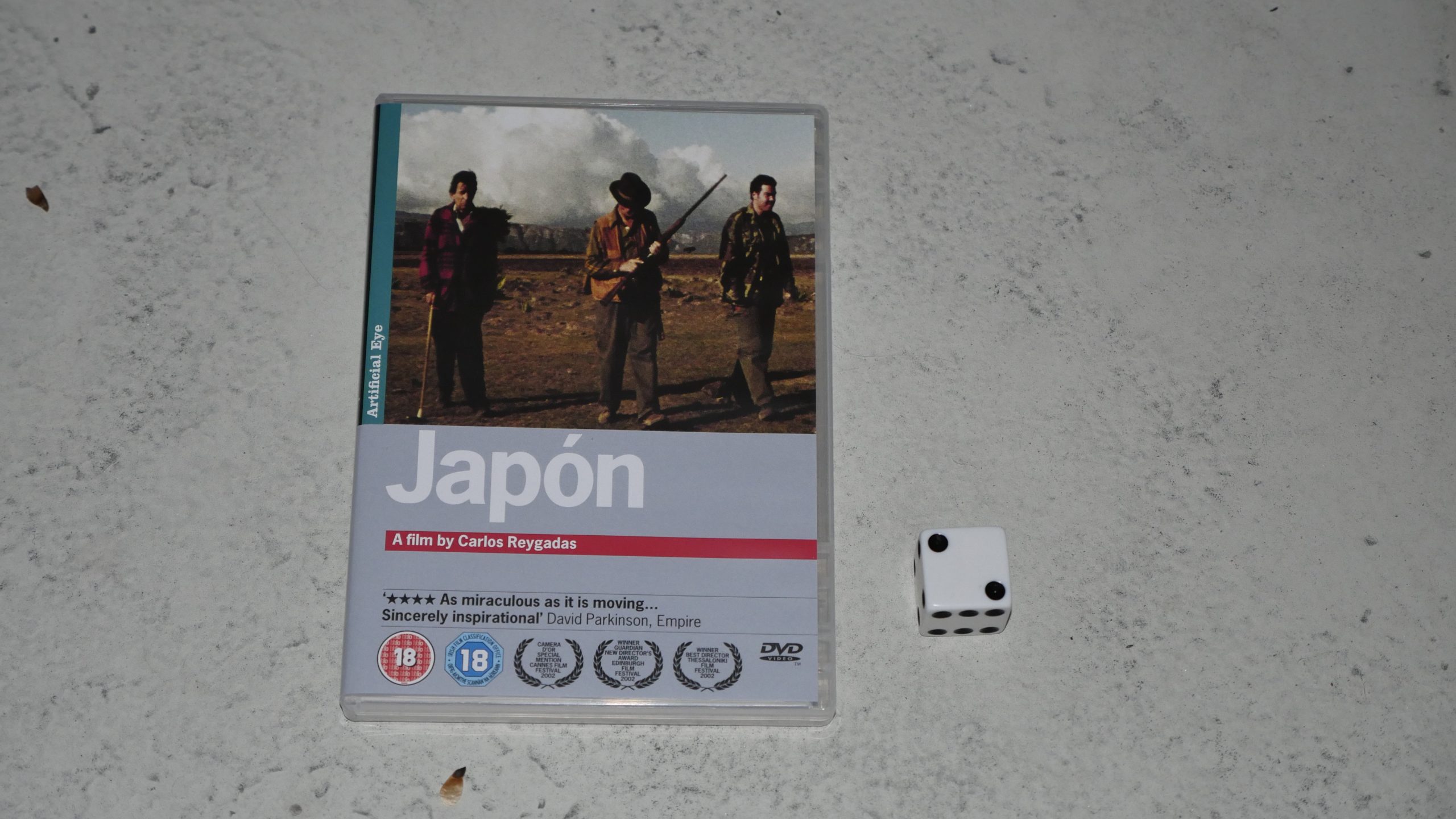 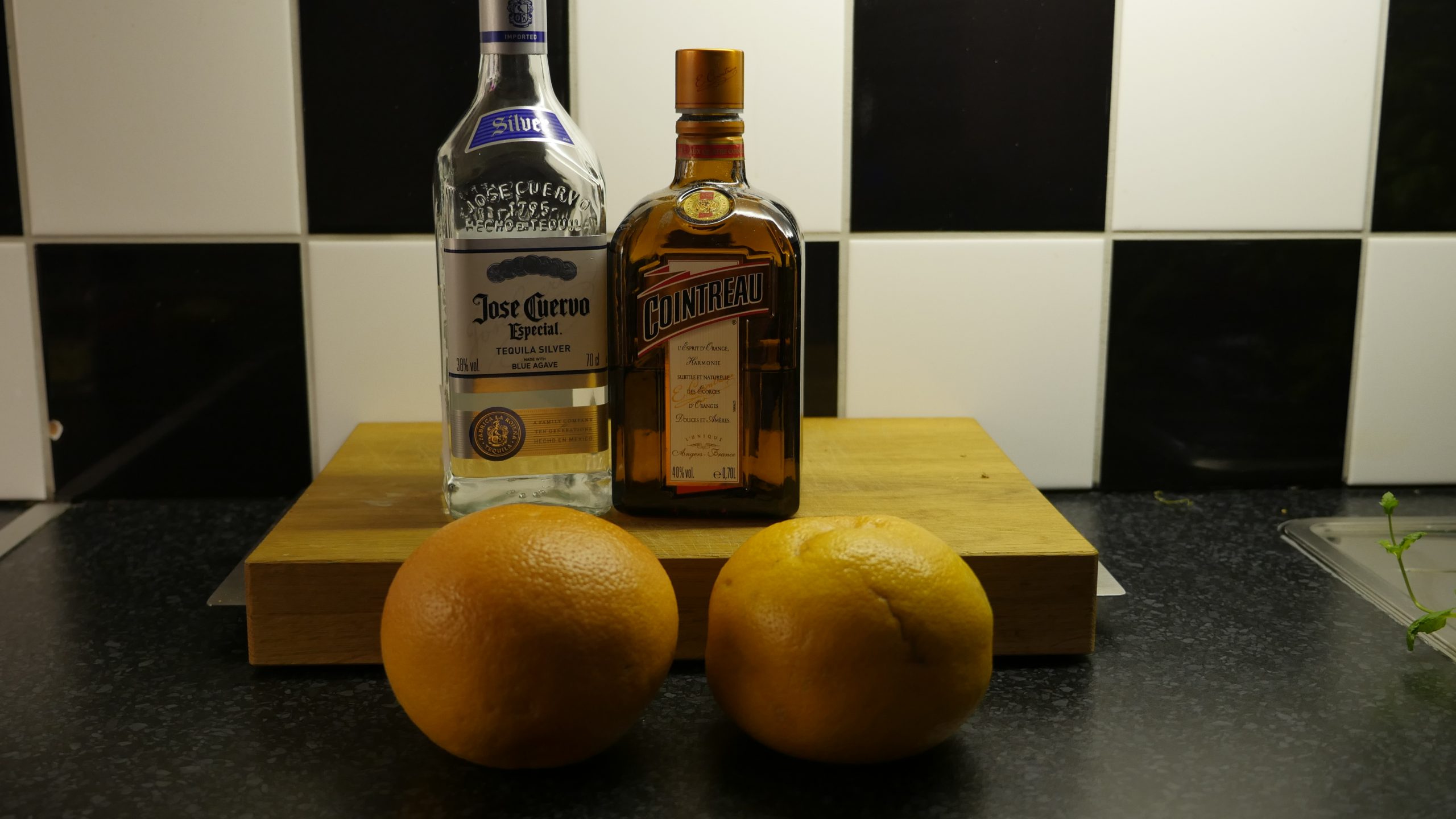 Shake with ice. Strain into a sugar rimmed glass. 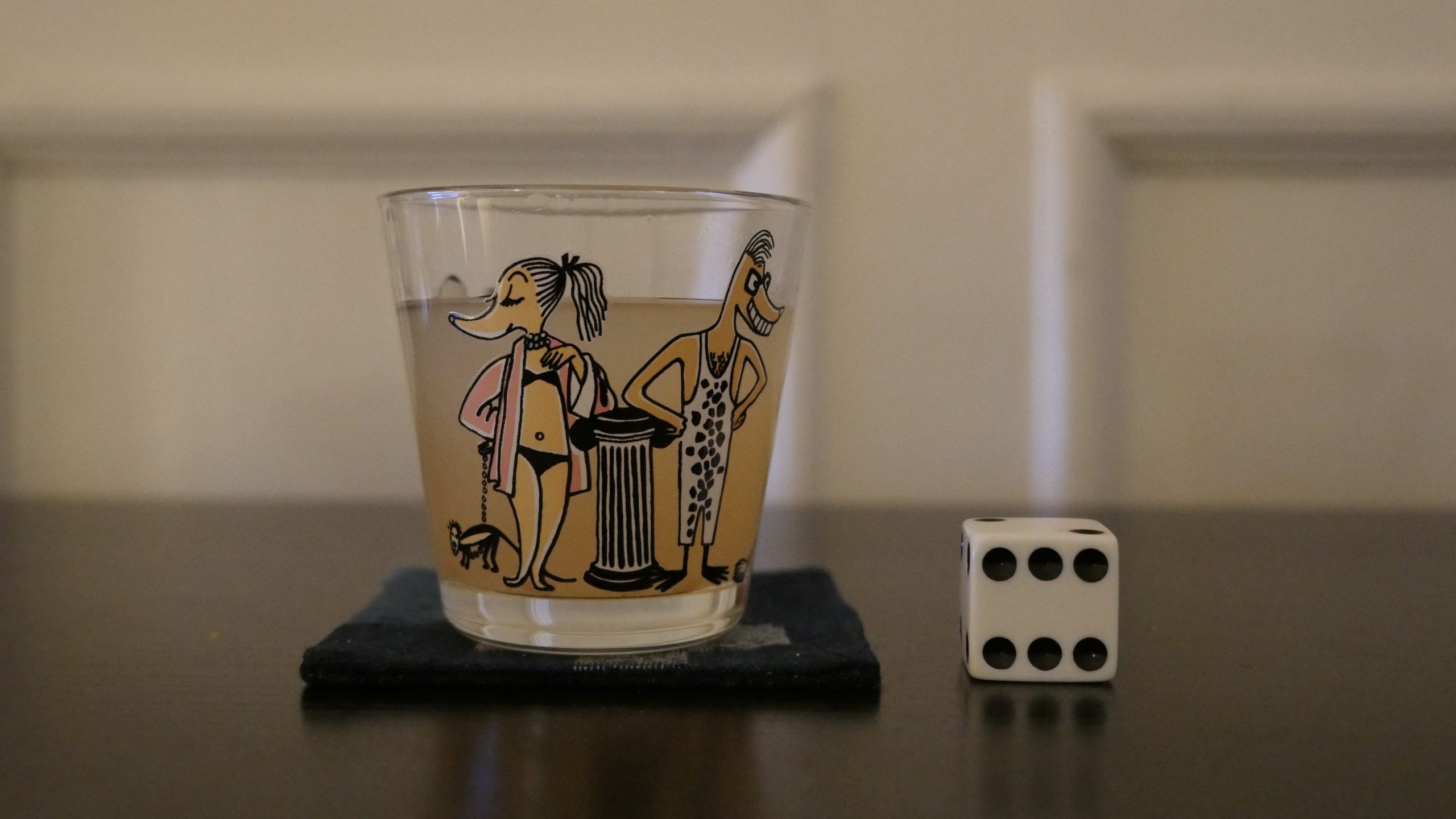