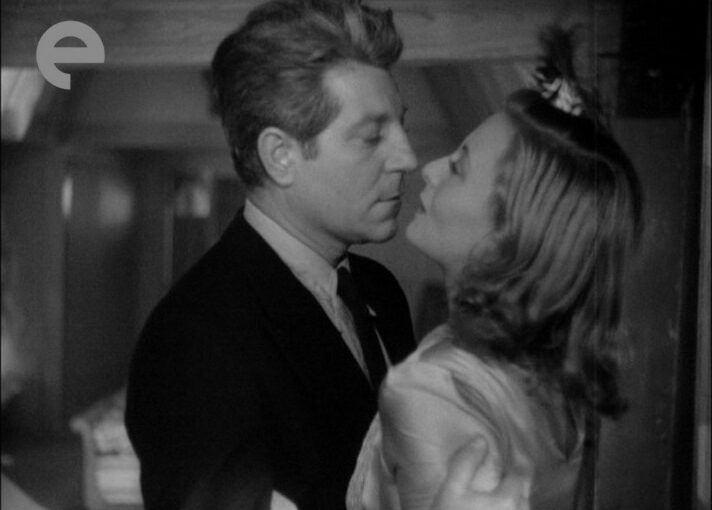 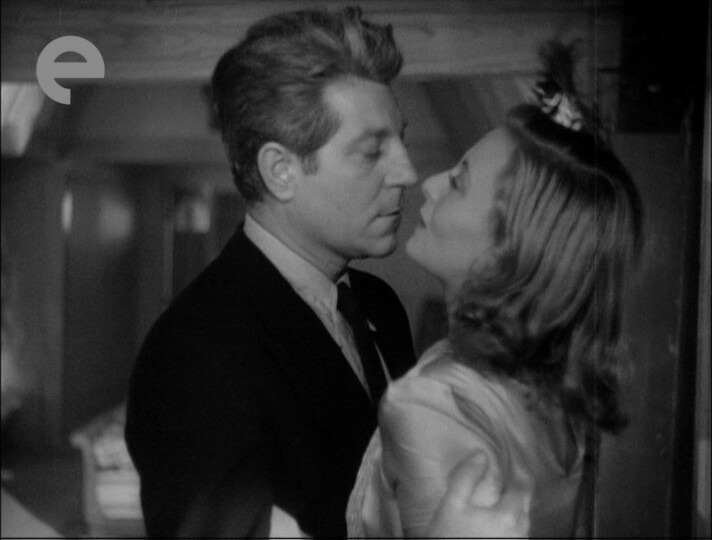 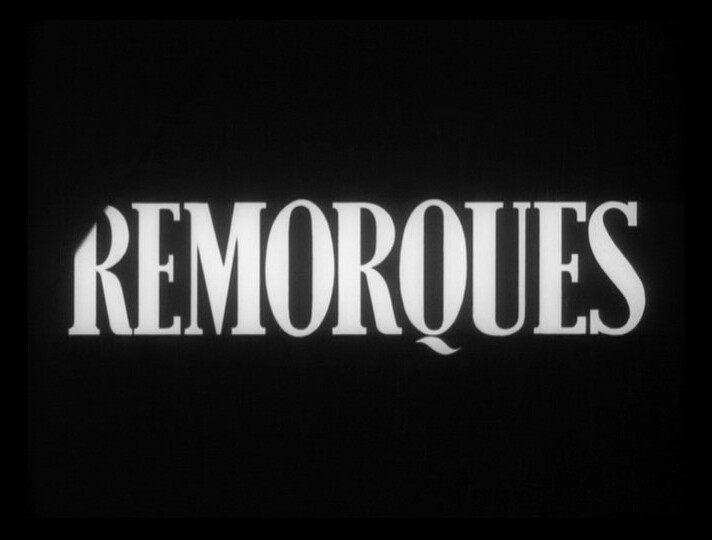 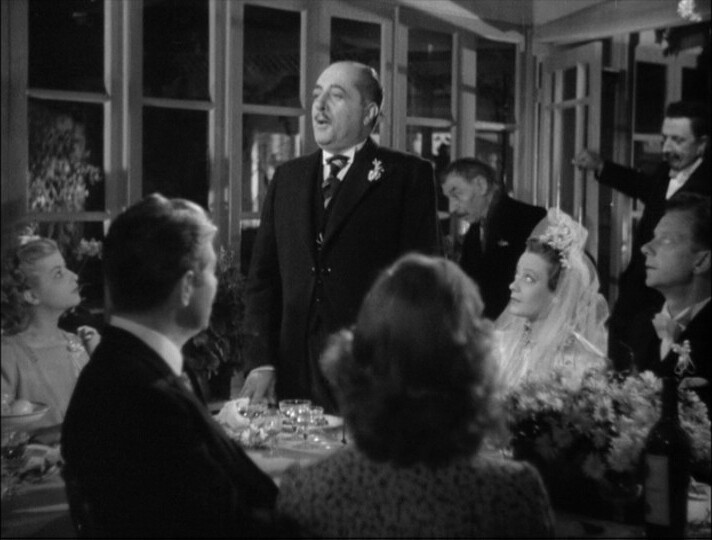 Huh. This Grémillon box set is also set during the occupation. I’ve somehow saved a whole bunch of box sets filmed during WWII in Japan and France for the end of this blog series (we’ve got about 10% to go until it’s done). I didn’t do this consciously, so I guess it’s just a coinkidink. 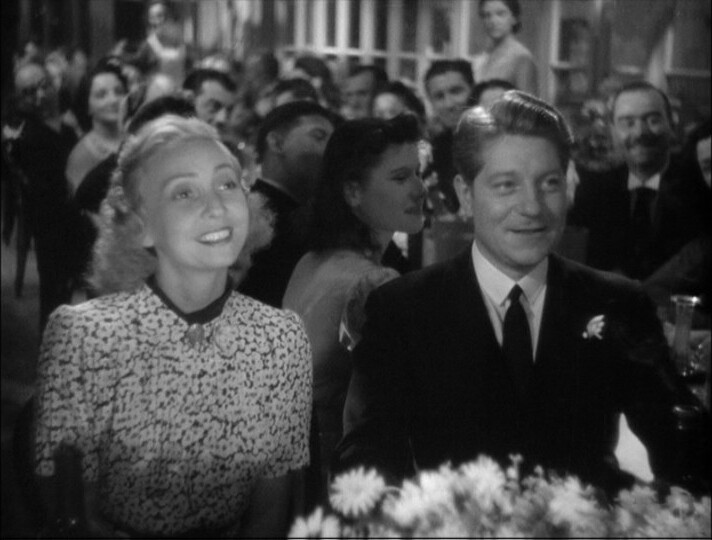 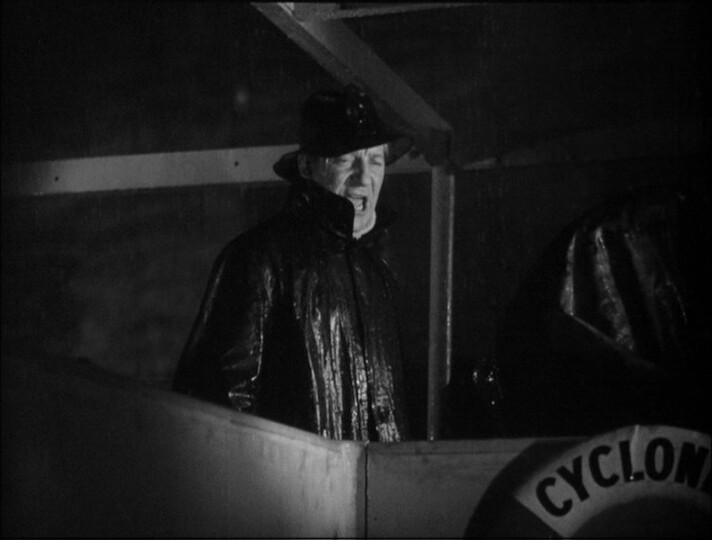 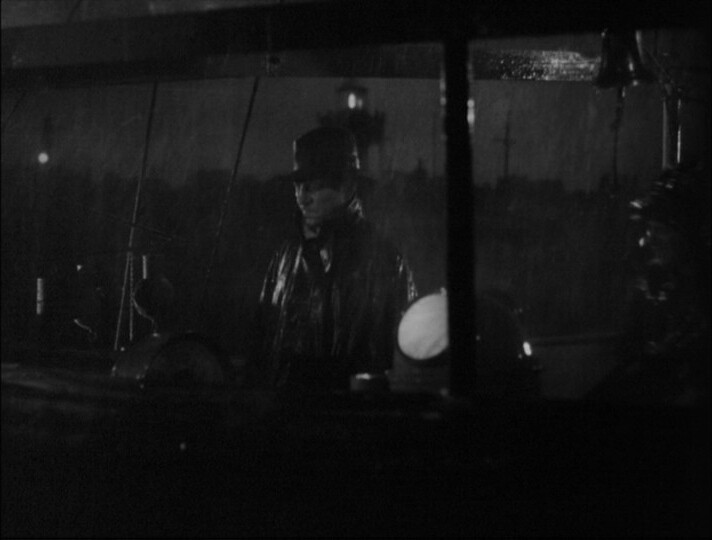 This looks like it’s going to be a very moist movie.

But it was filmed mostly before France was occupied, and isn’t really about the war at all, I think? 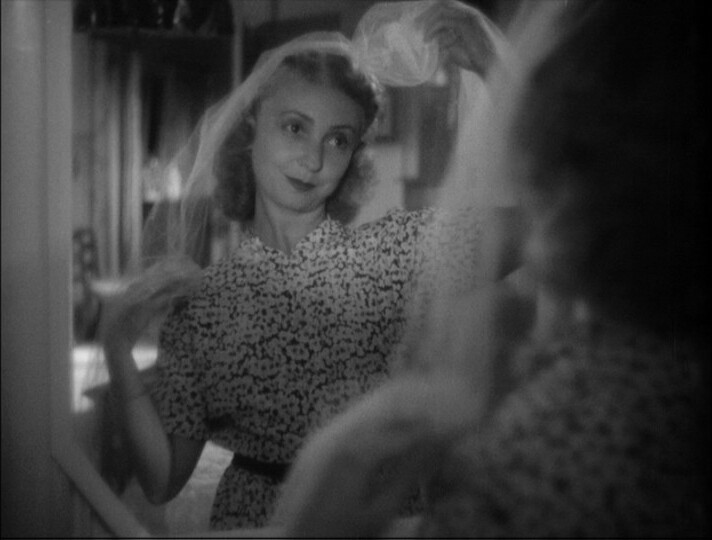 Looks quite promising. It was a major box office success when it was finally released… 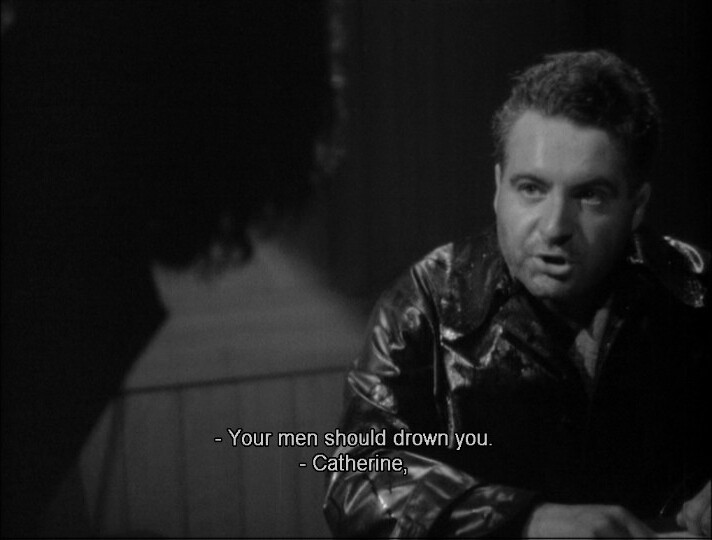 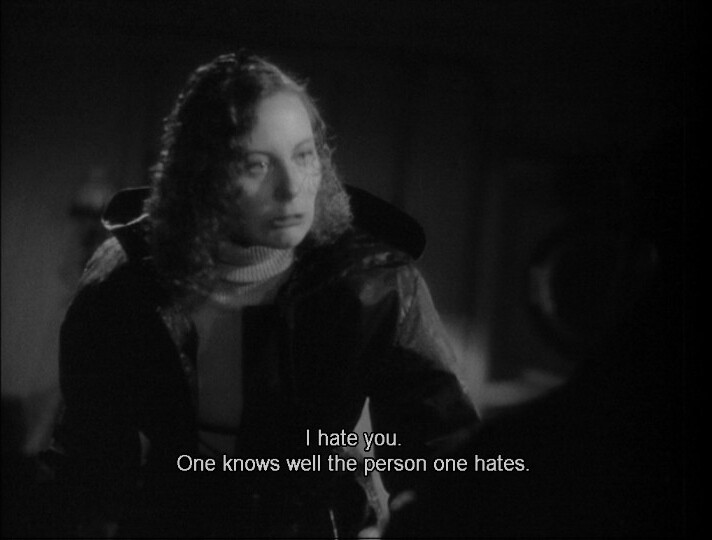 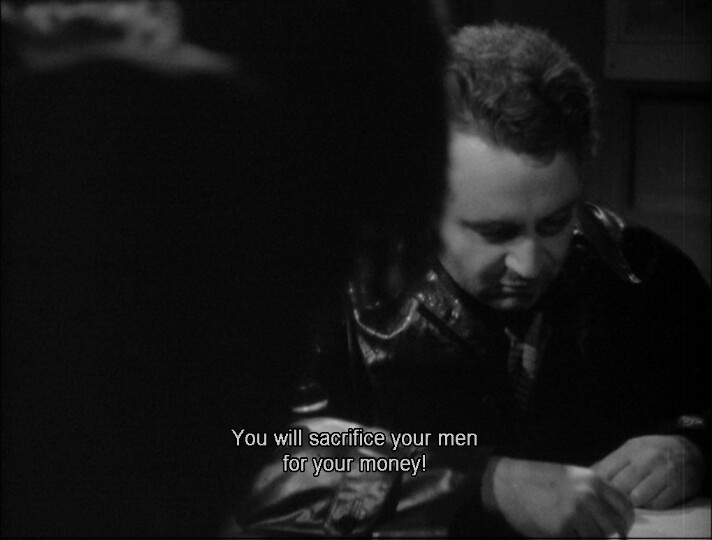 This movie is getting to be a bit annoying. They spend most of the time shouting at each other, and it’s all So Much Drama. And it’s the stupidest drama possible — I mean, they’re in the middle of a huge storm, so you’d think that’d supply the drama, but instead it’s a lot of bickering AT FULL VOLUME. 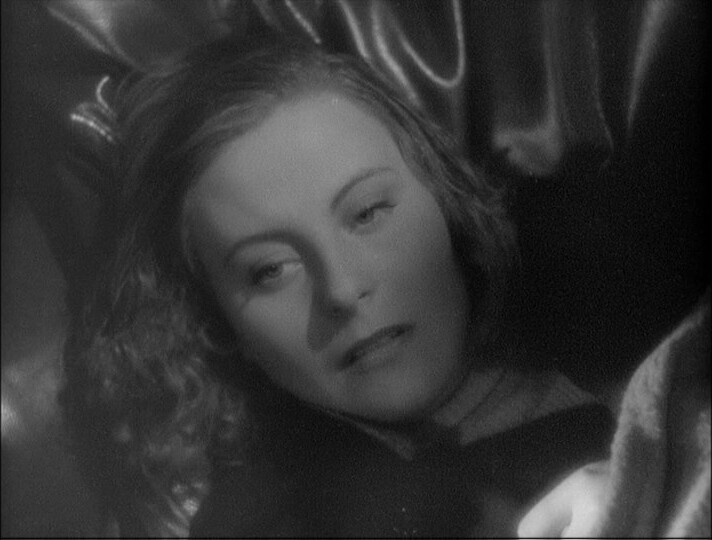 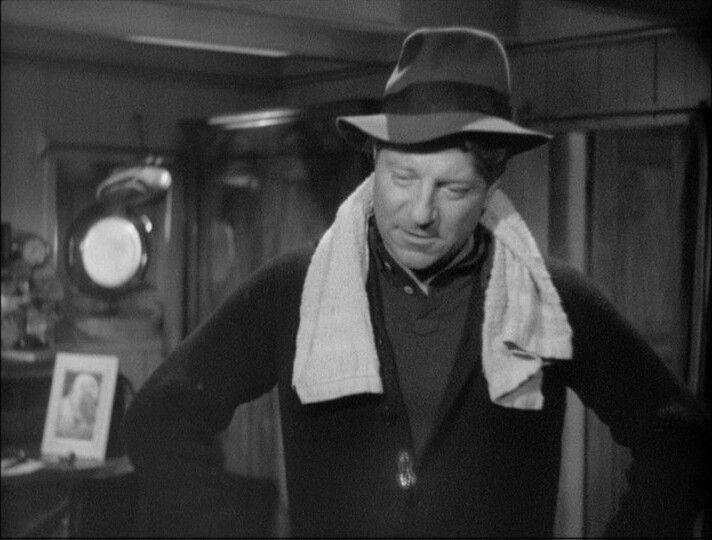 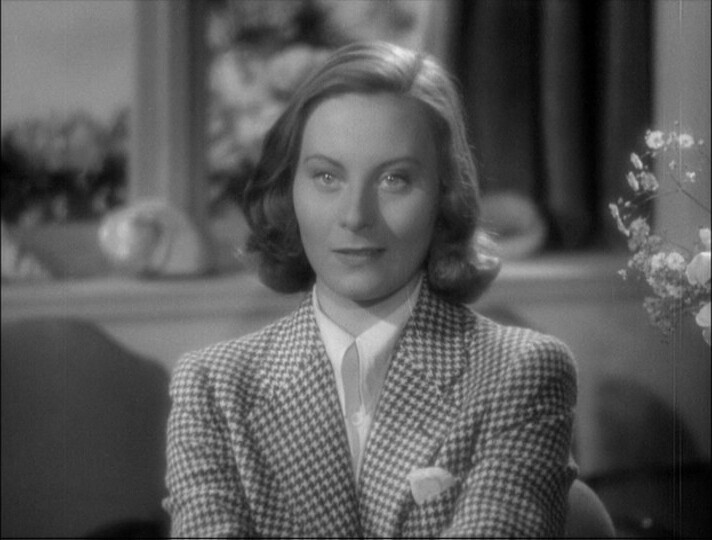 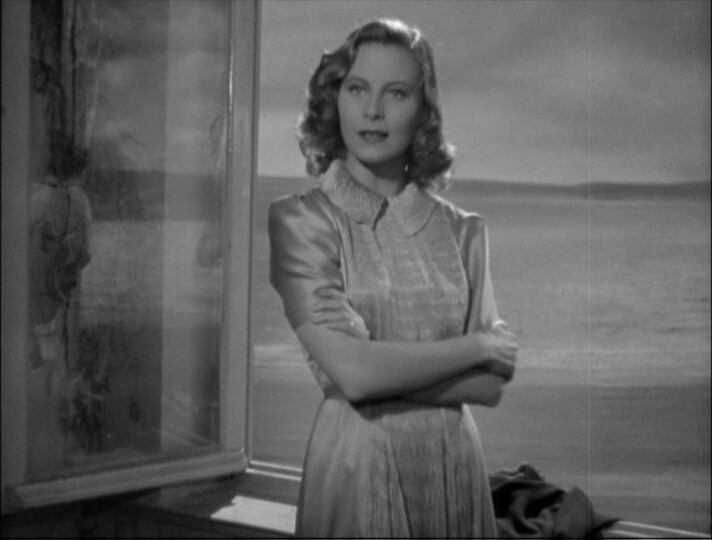 I find this a pretty frustrating movie. It’s not boring, exactly — it zips past — but it doesn’t make much sense as a drama?

I guess it’s gonna end with Gabin saving the villain again or something. There has to be another stormy scene, I think. 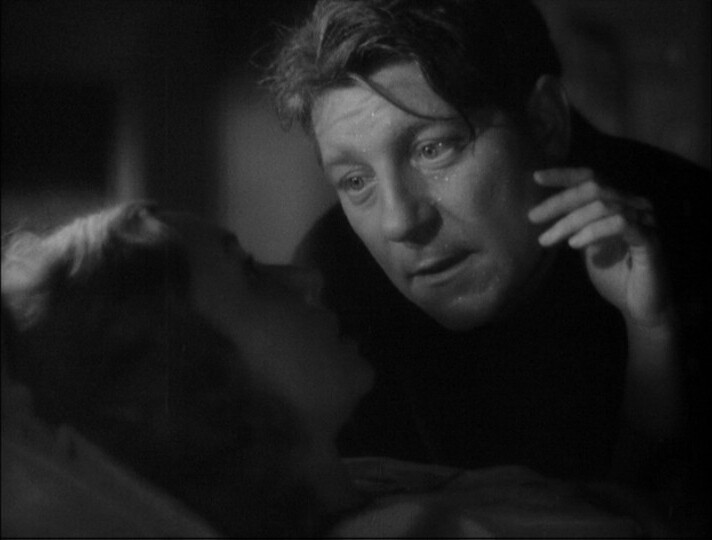 Isn’t there even going to be another storm? Well, that’s a disappointment. 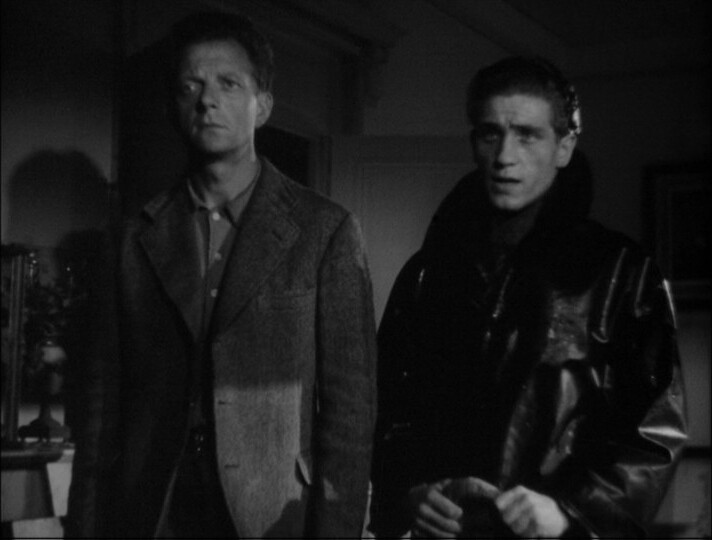 Oh, finally! An SOS from the evil guy’s ship, which I’ve been waiting for half this movie… but there’s just three minutes left? 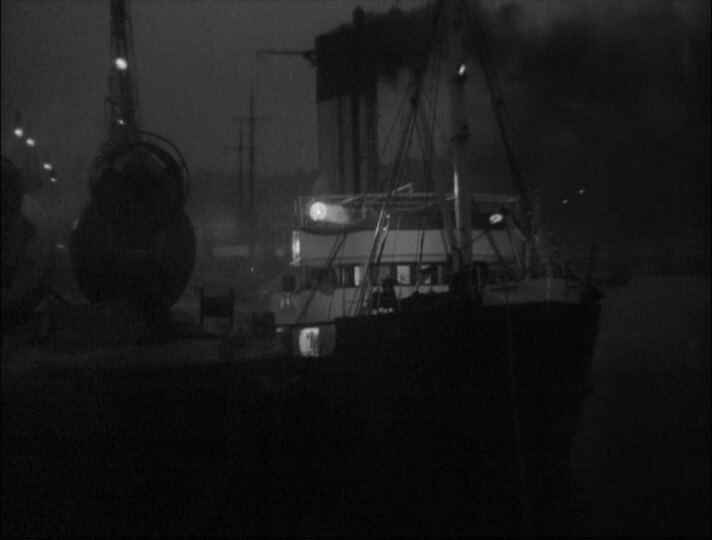 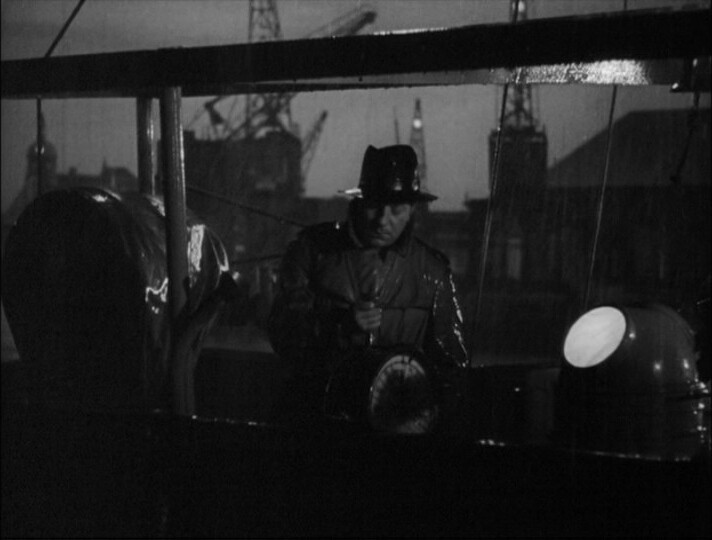 So it’s gonna end with Gabin riding out into the storm to save the evil guy? But without actually showing it? 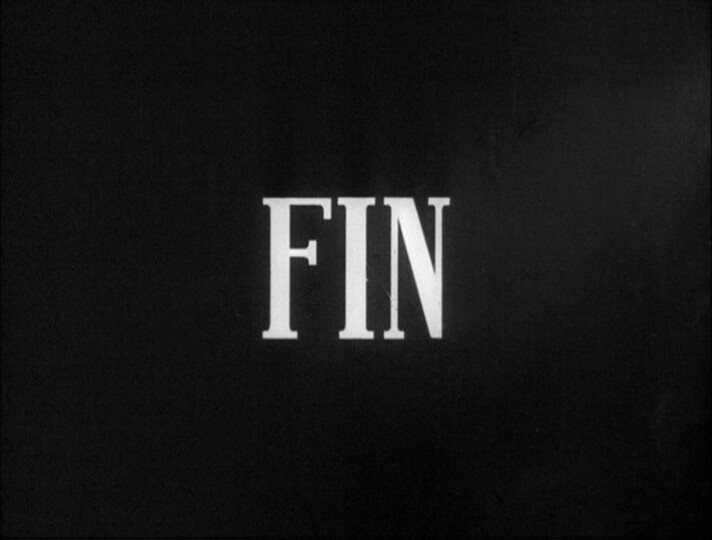 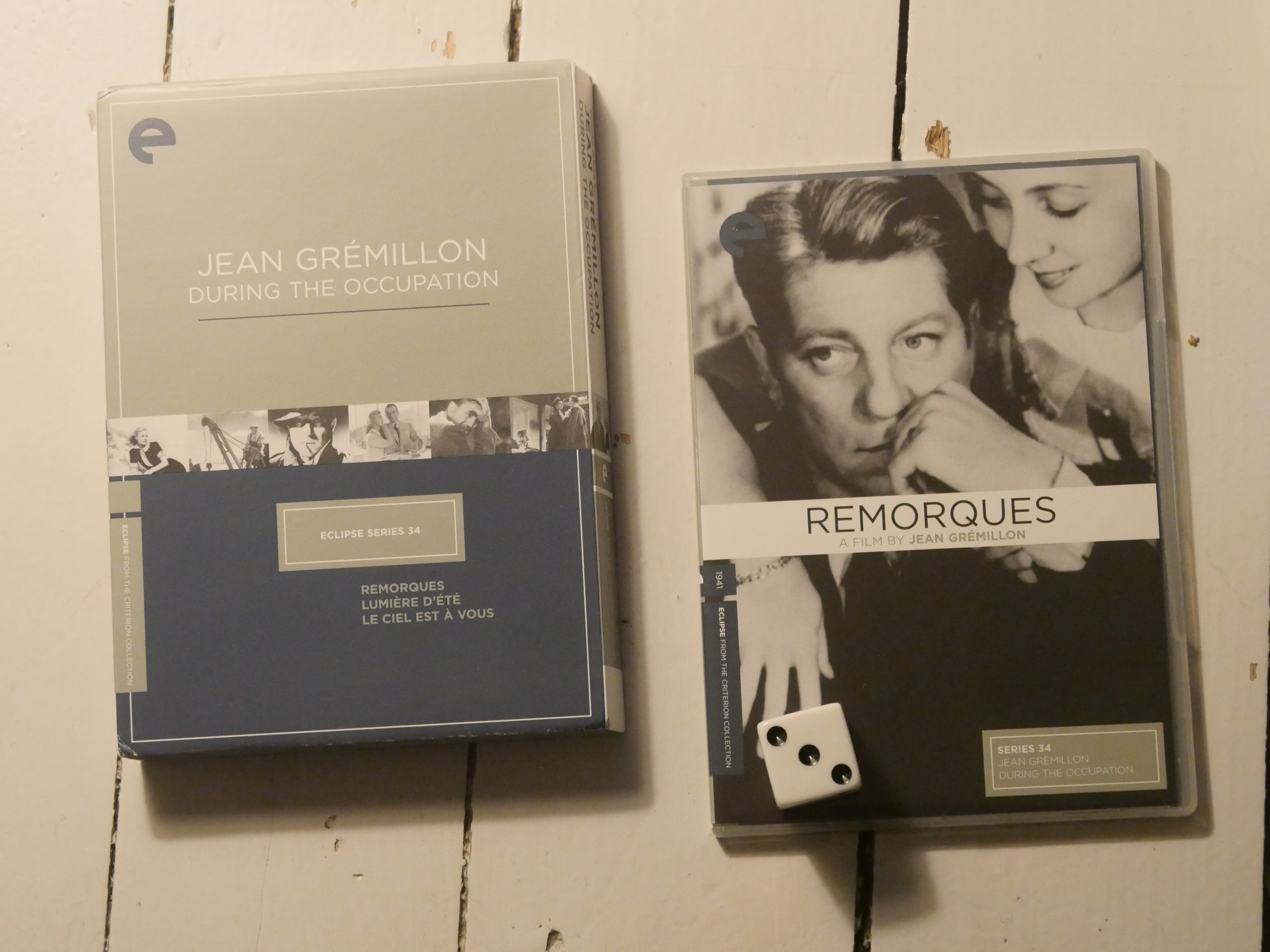