I used to be a major movie nerd. Watched a couple a day. Went to the Cinemateque regularly. And then I stopped.

It was probably a combination of things. First of all, starting a movie meant turning the music that’s playing off, and I hate doing that. And I feel that you have to pay a certain amount of attention to movies that you don’t have to with TV series.

One further disincentive was that I was starting to feel a bit fed up with movies in general. “Here’s a new set of people that I have to concern myself with and care about for the next 90 minutes. Whyyyy!” I kinda think that’s a somewhat normal reaction, and explains some of the popularity of movie serials and TV series. You don’t have to care about a new set of characters.

On the other hand, TV sucks, and there’s quite a number of really excellent movies out there. So I’ve been trying to get back into the swing of things, but not quite succeeding.

So now I’m going to make a concerted effort to see a bunch of movies. 100 of them. Before summer. 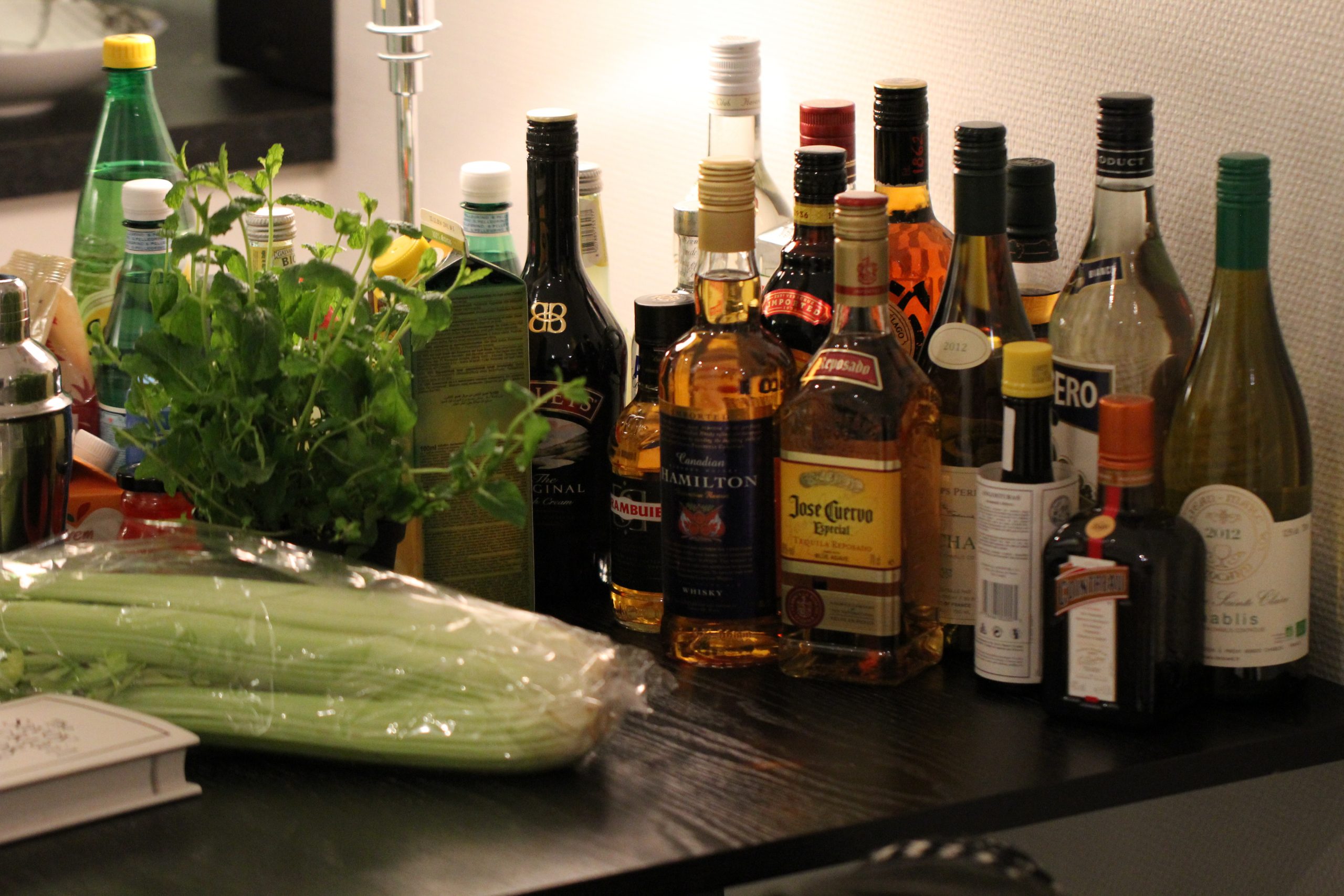 I may have over-purchased ingredients.

2 thoughts on “One! Hundred! Movies!”