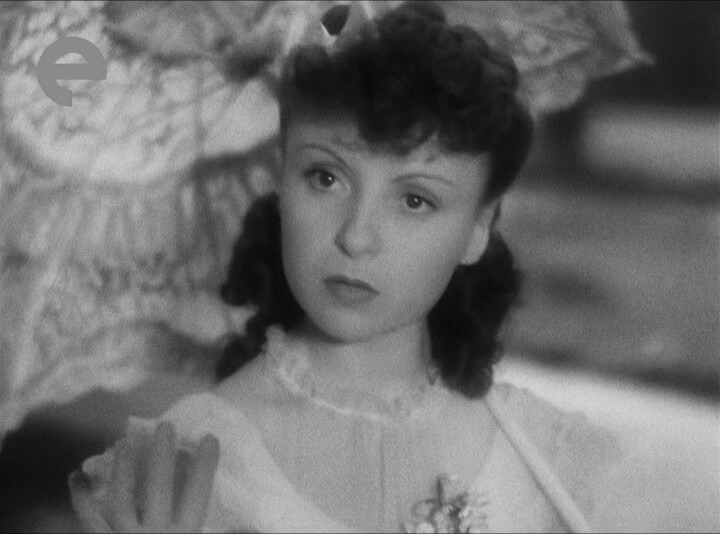 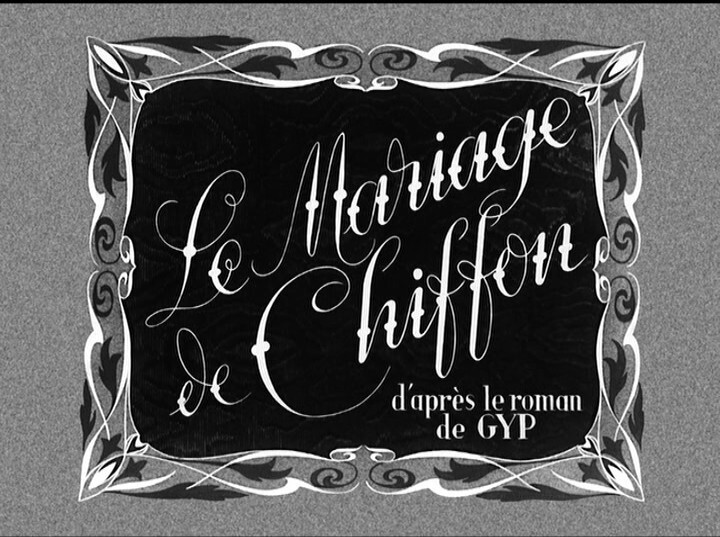 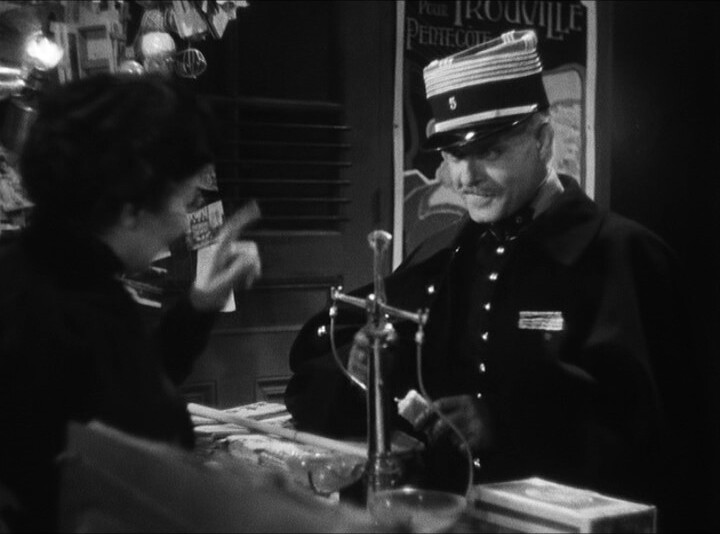 I was watching a box set of WWII movies from Japan, but I couldn’t finish two of the movies, because they were just too brutally… er… bad.

So I’m switching it up completely! And starting on the box set of movies from… er… Occupied France in 1942. 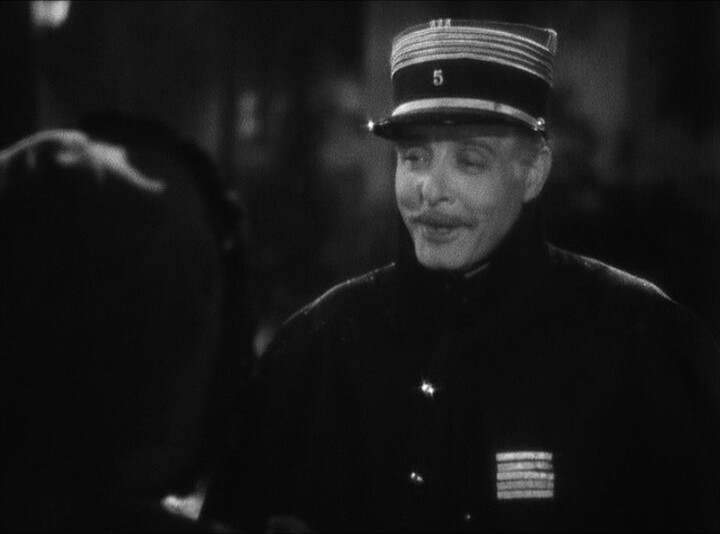 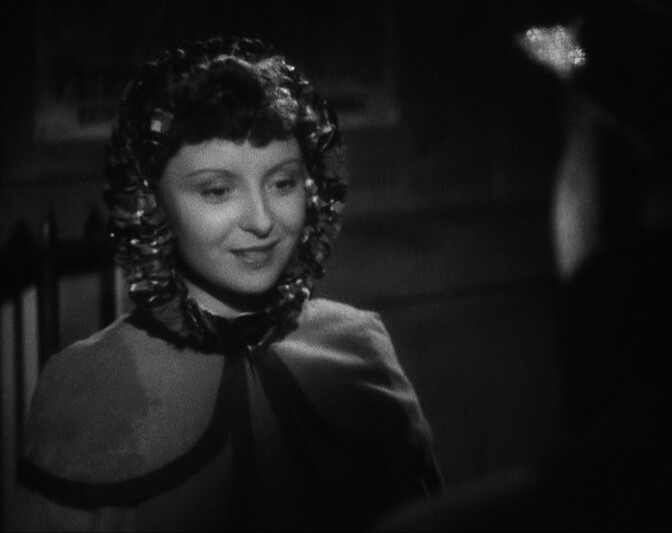 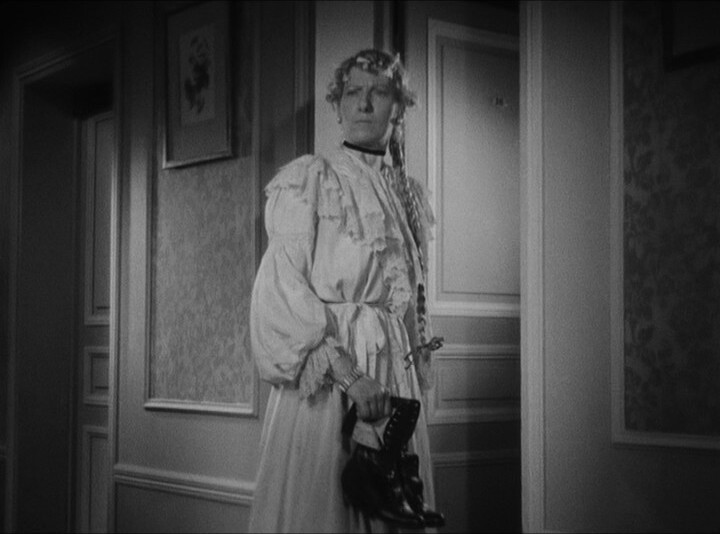 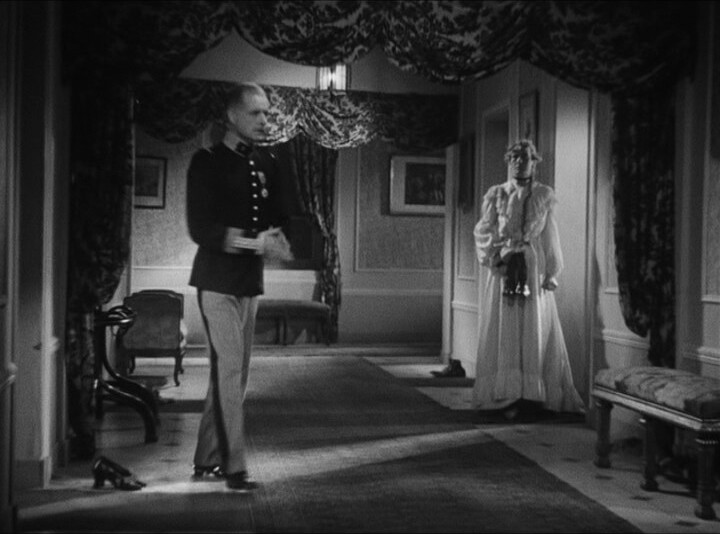 Autant-Lara was hot shit during WWII and the years following, but was pilloried by the Cahiers crowd in the 50s and sank like a rock — before making a come-back in the 80s as a Le Pen representative and rabid anti-Semite. 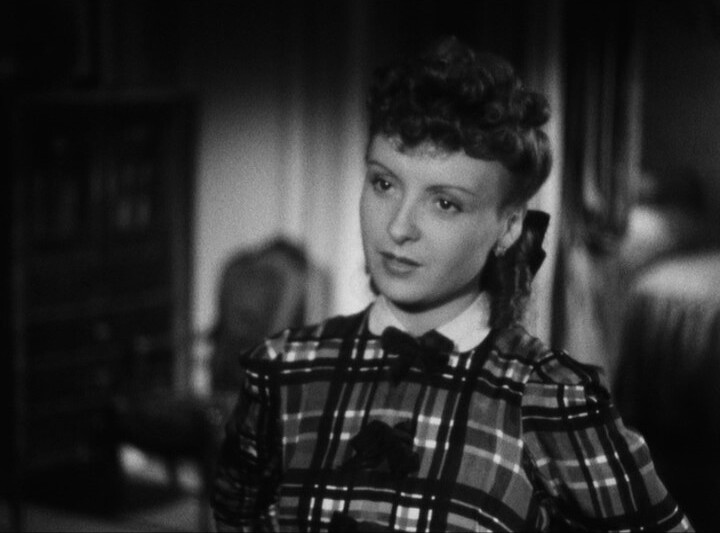 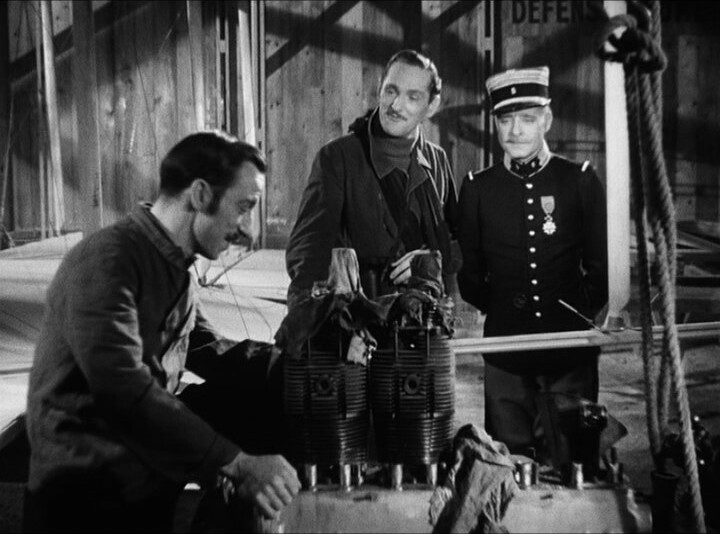 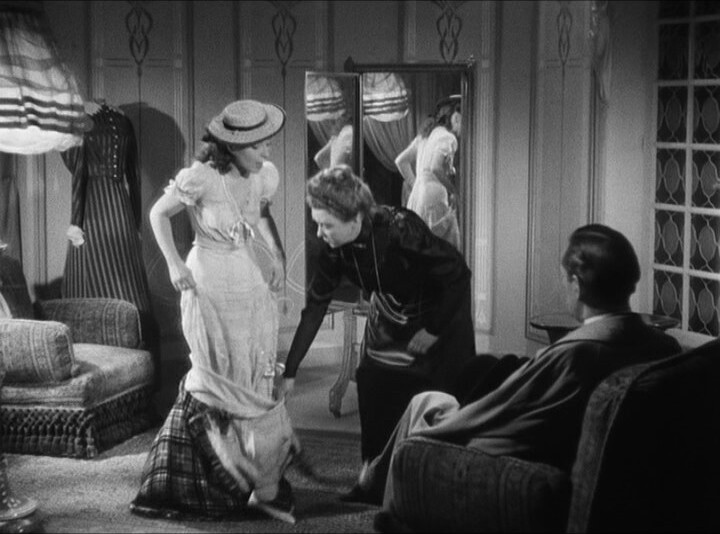 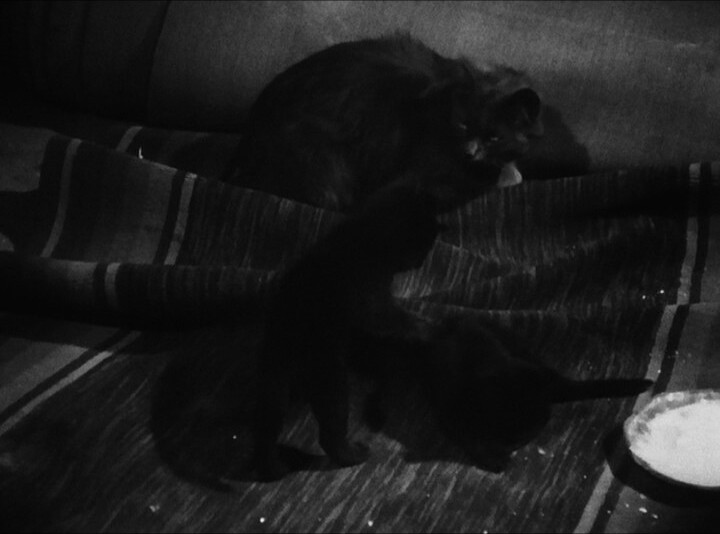 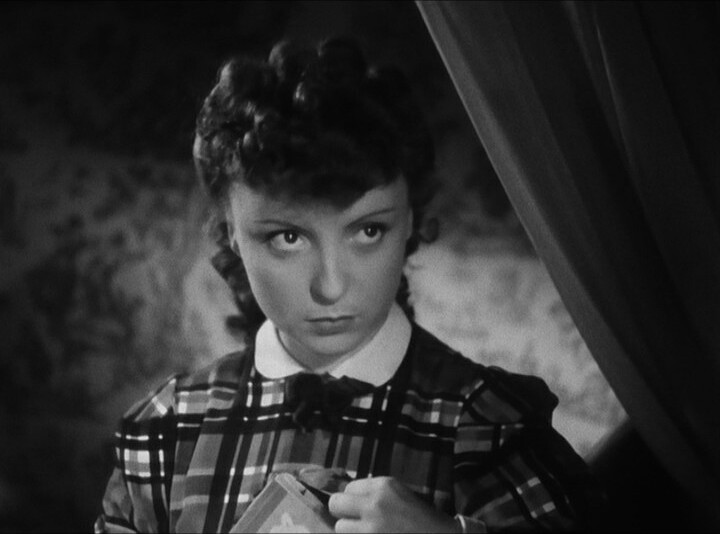 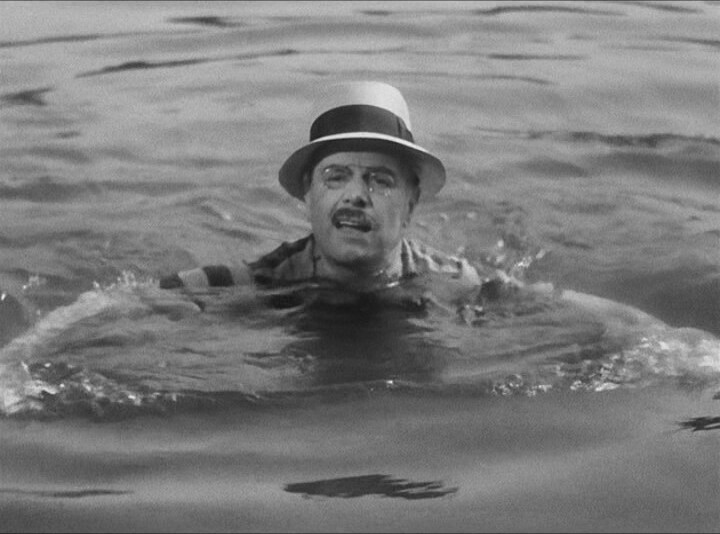 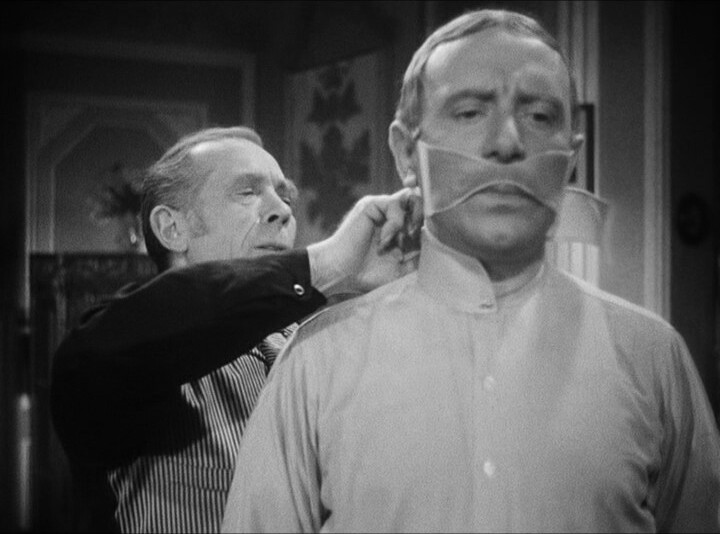 The utmost in stache tech. 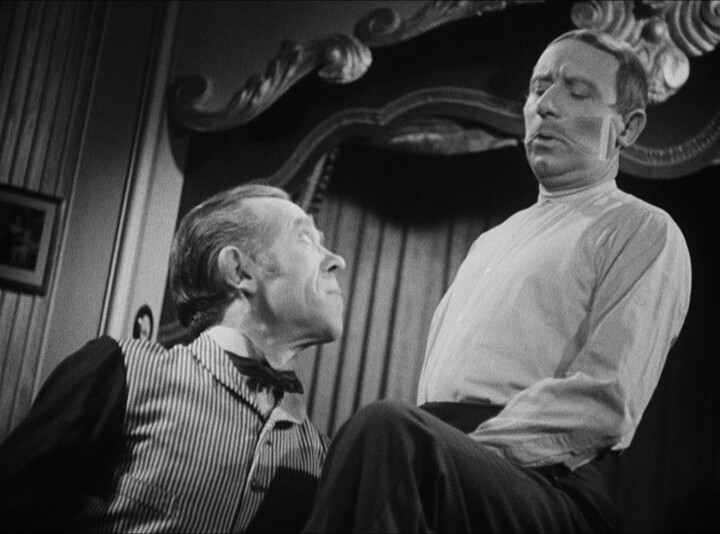 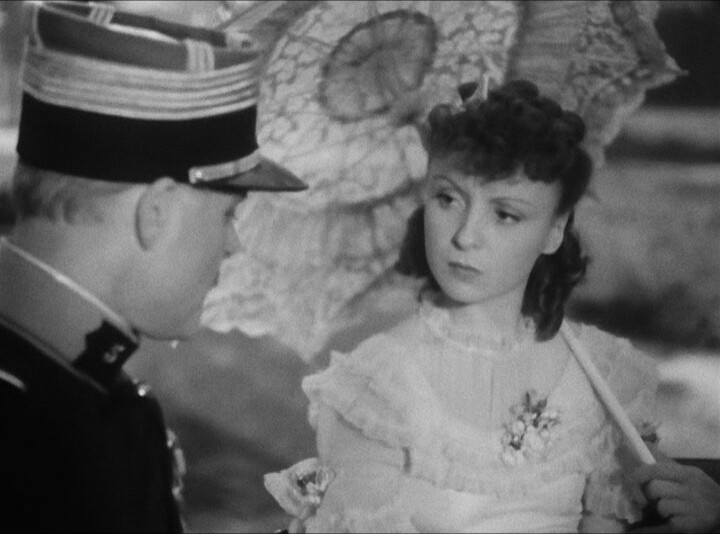 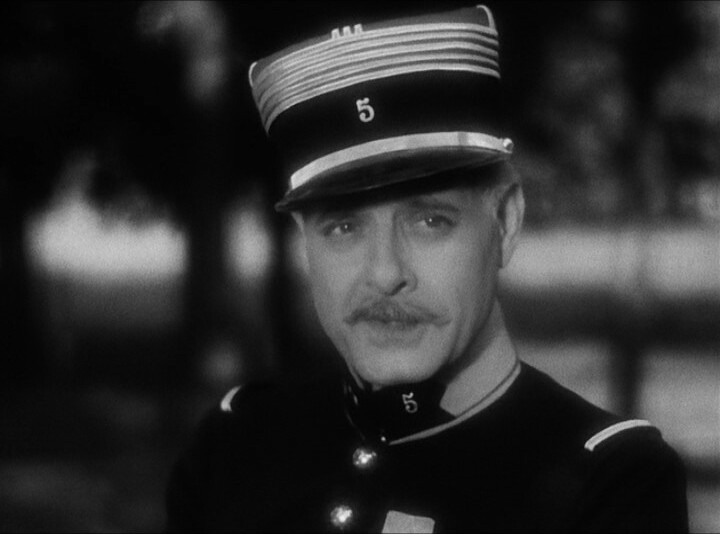 This started off kinda fun, but got progressively creepier and creepier. (Whoda thunk a director happy to work under Nazis was creepy?) But more importantly — kinda boring? 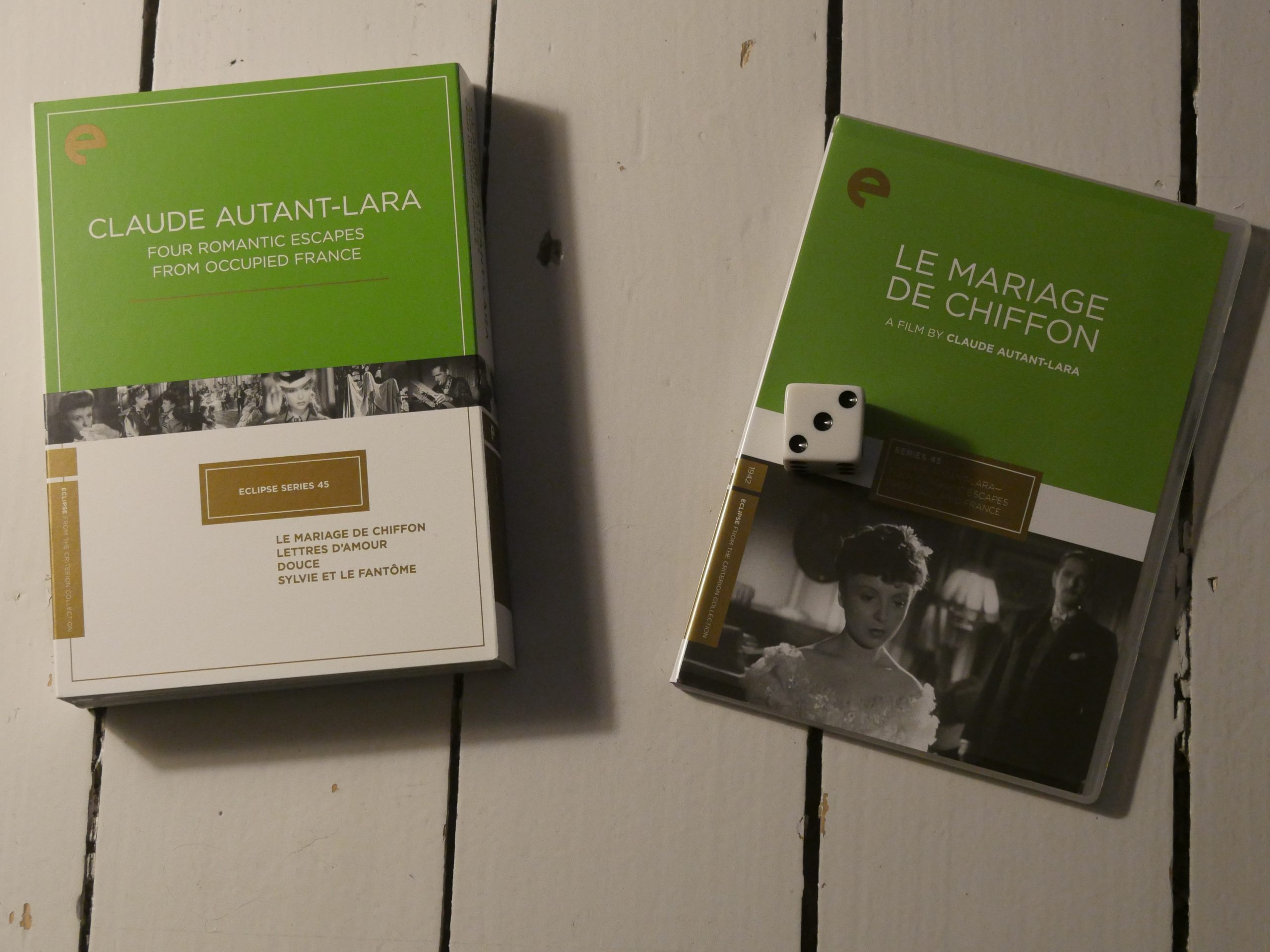