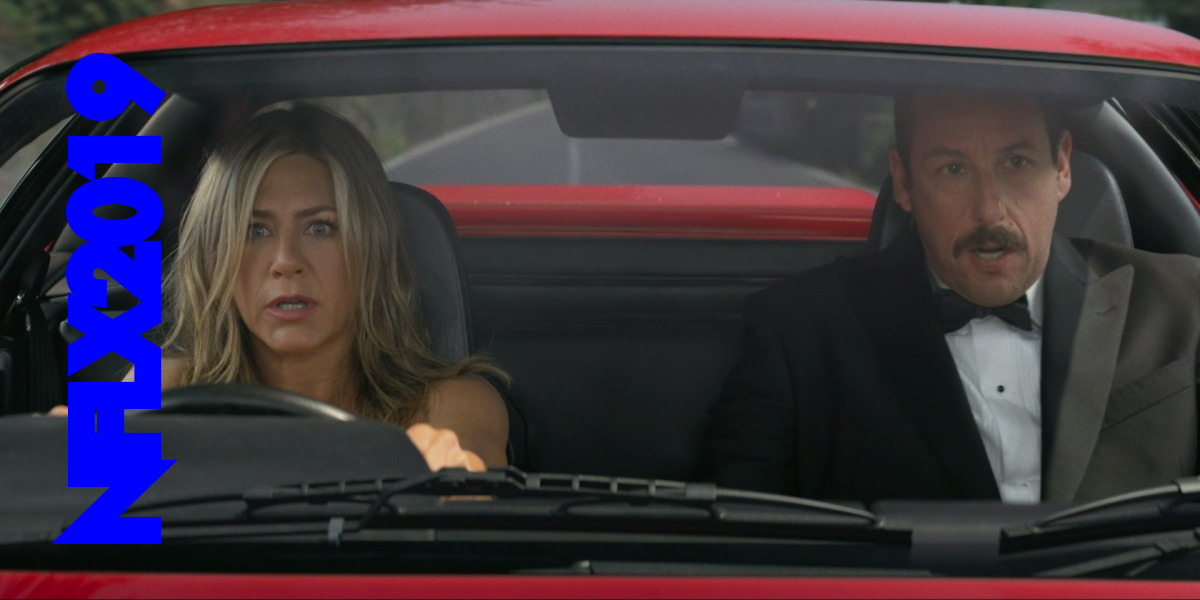 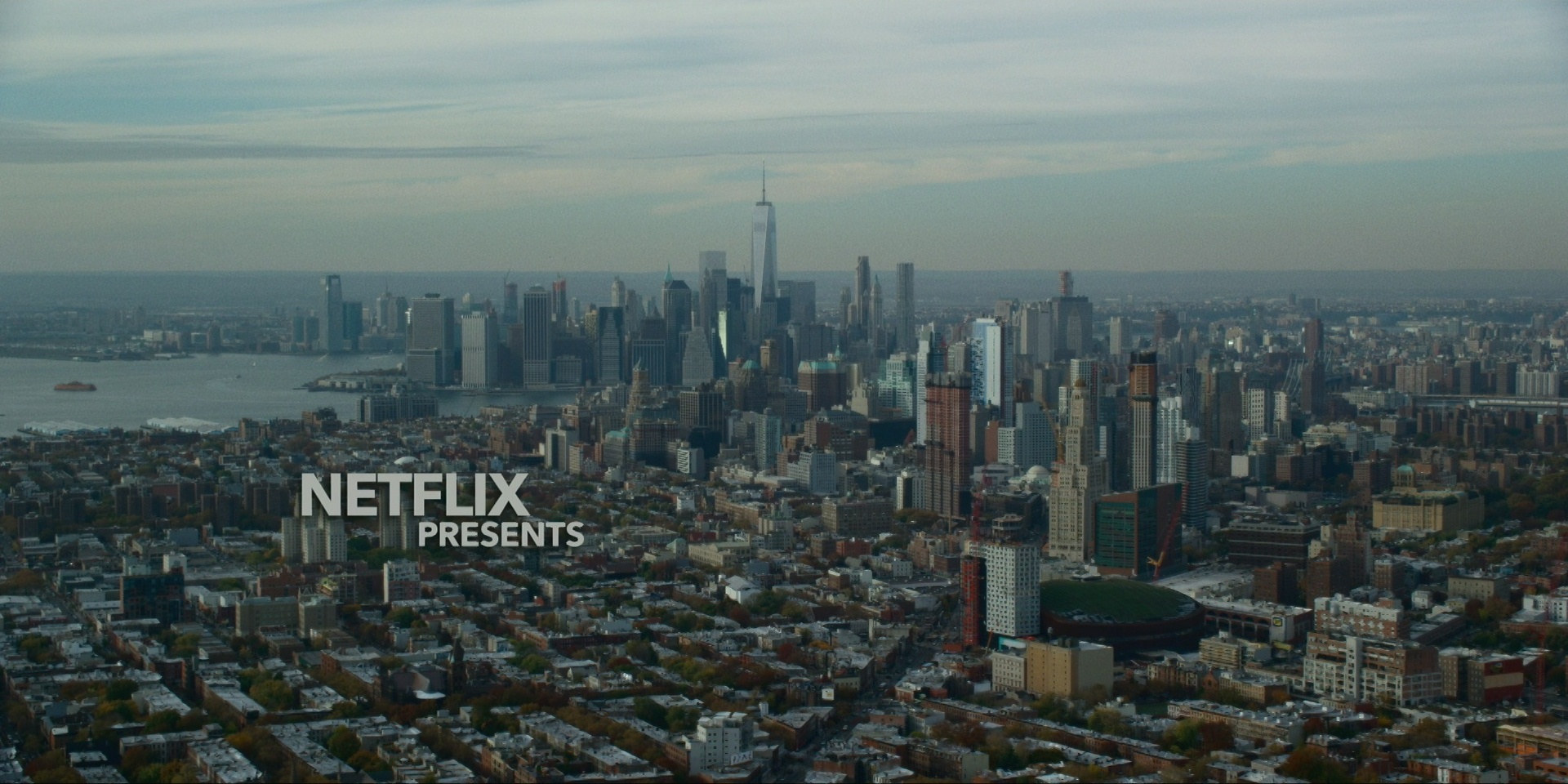 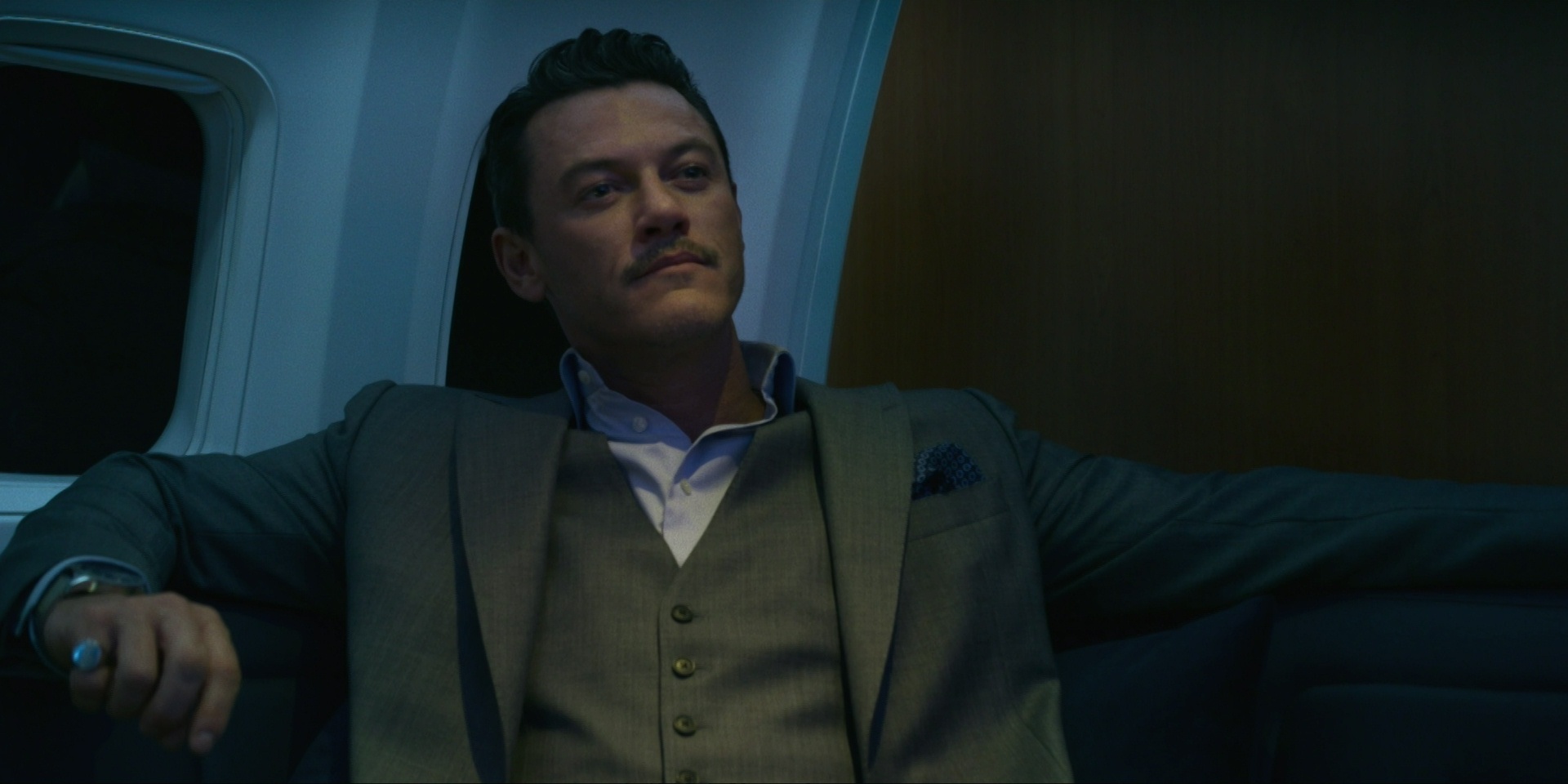 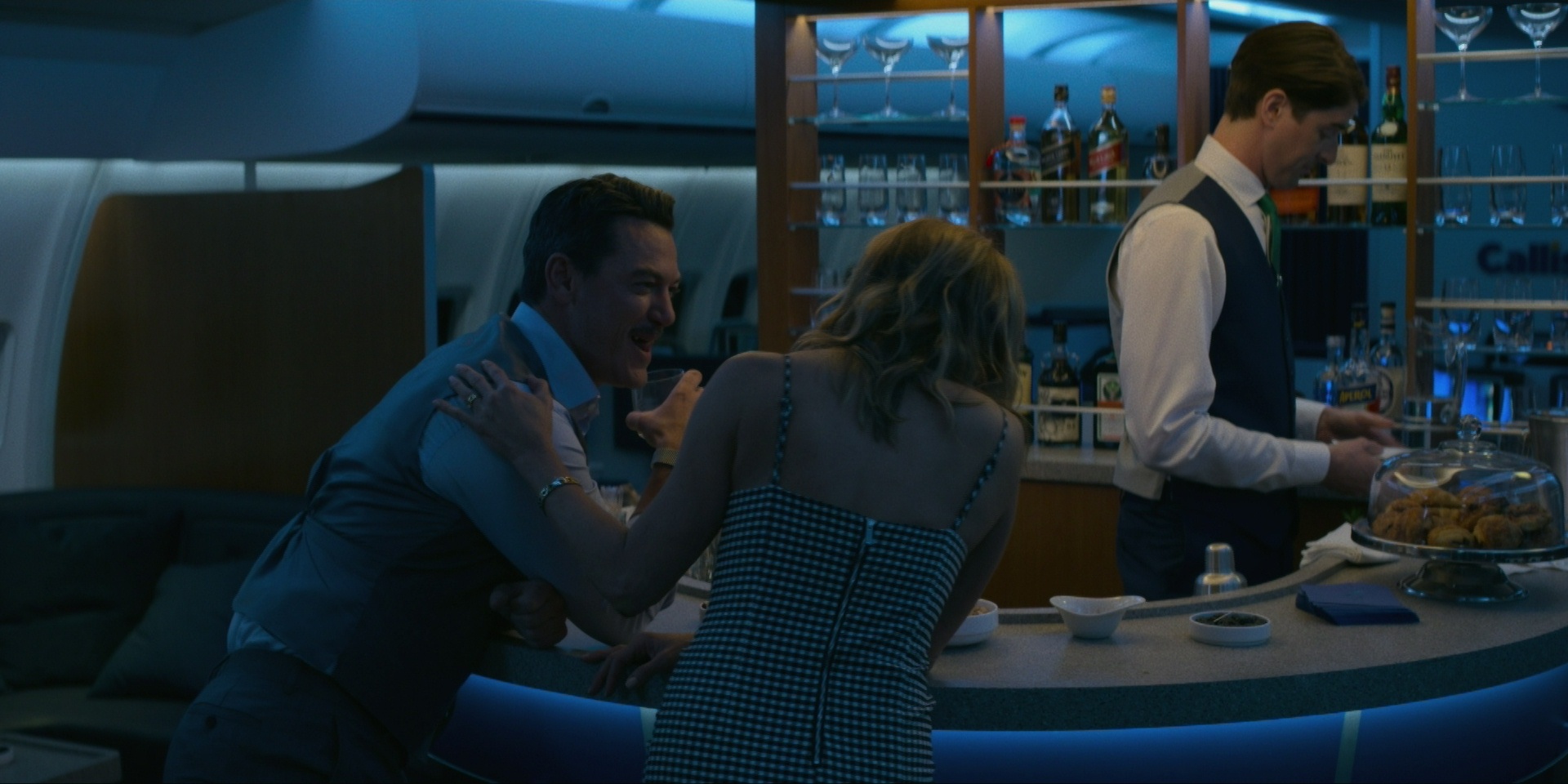 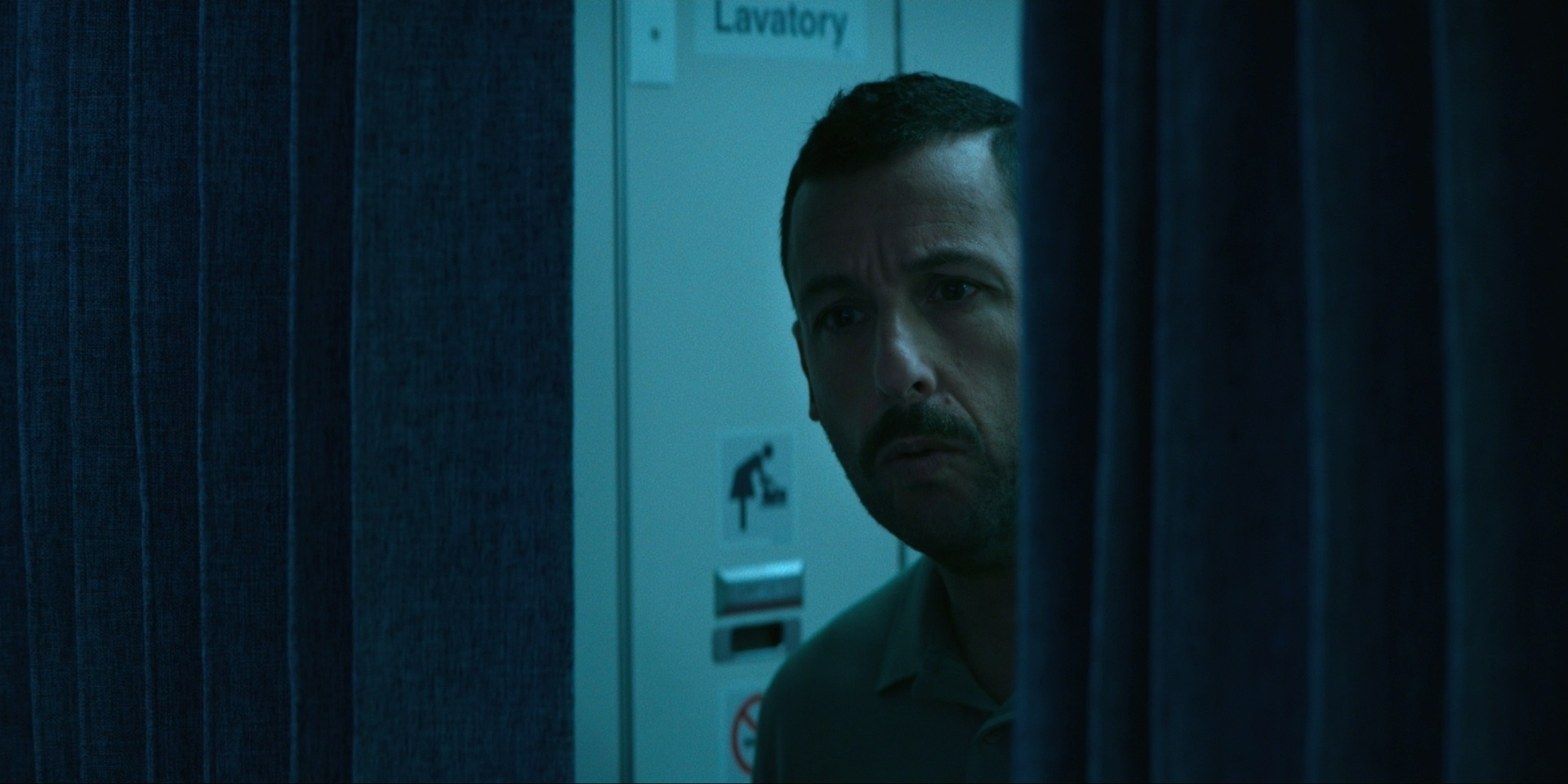 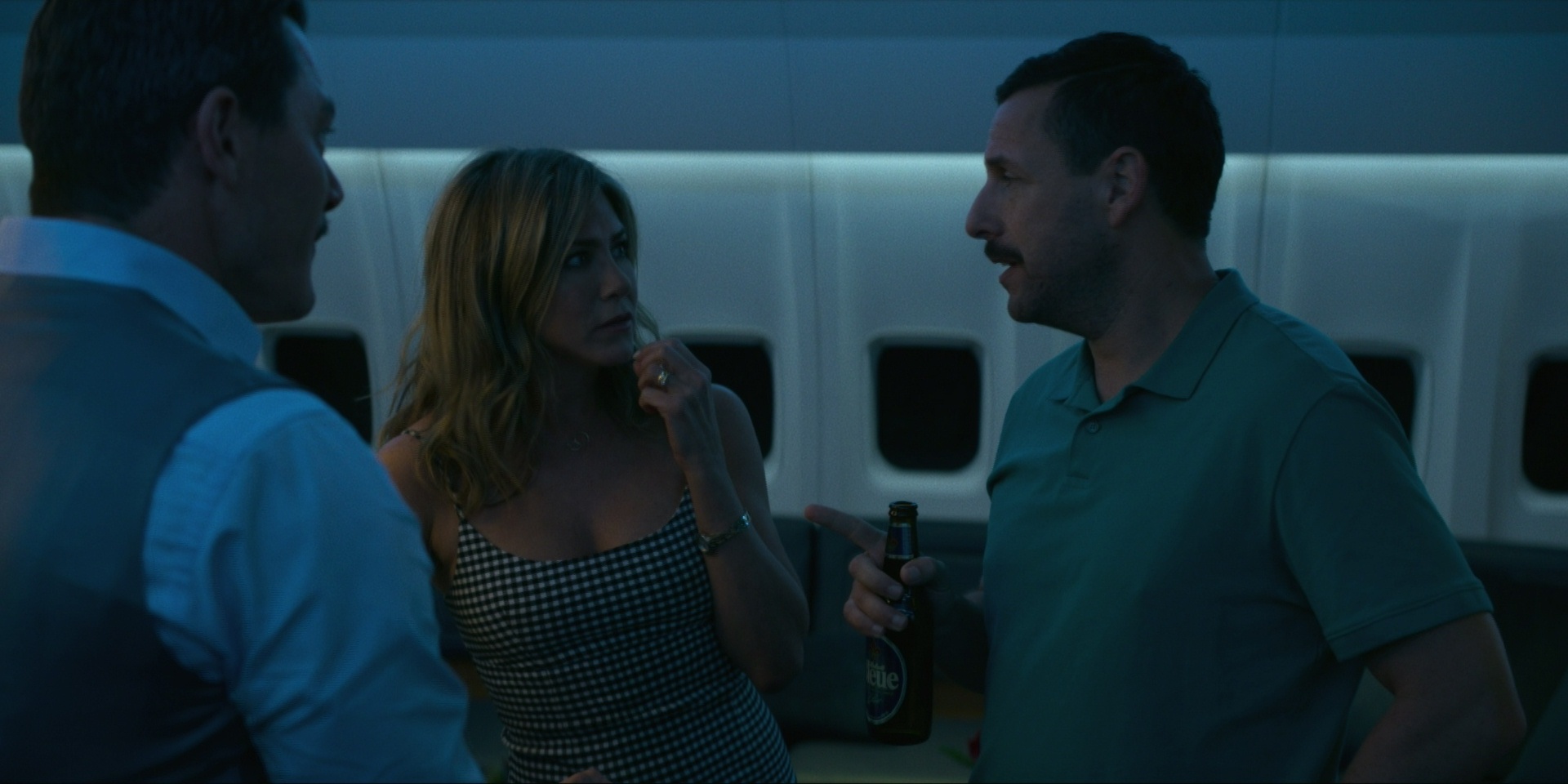 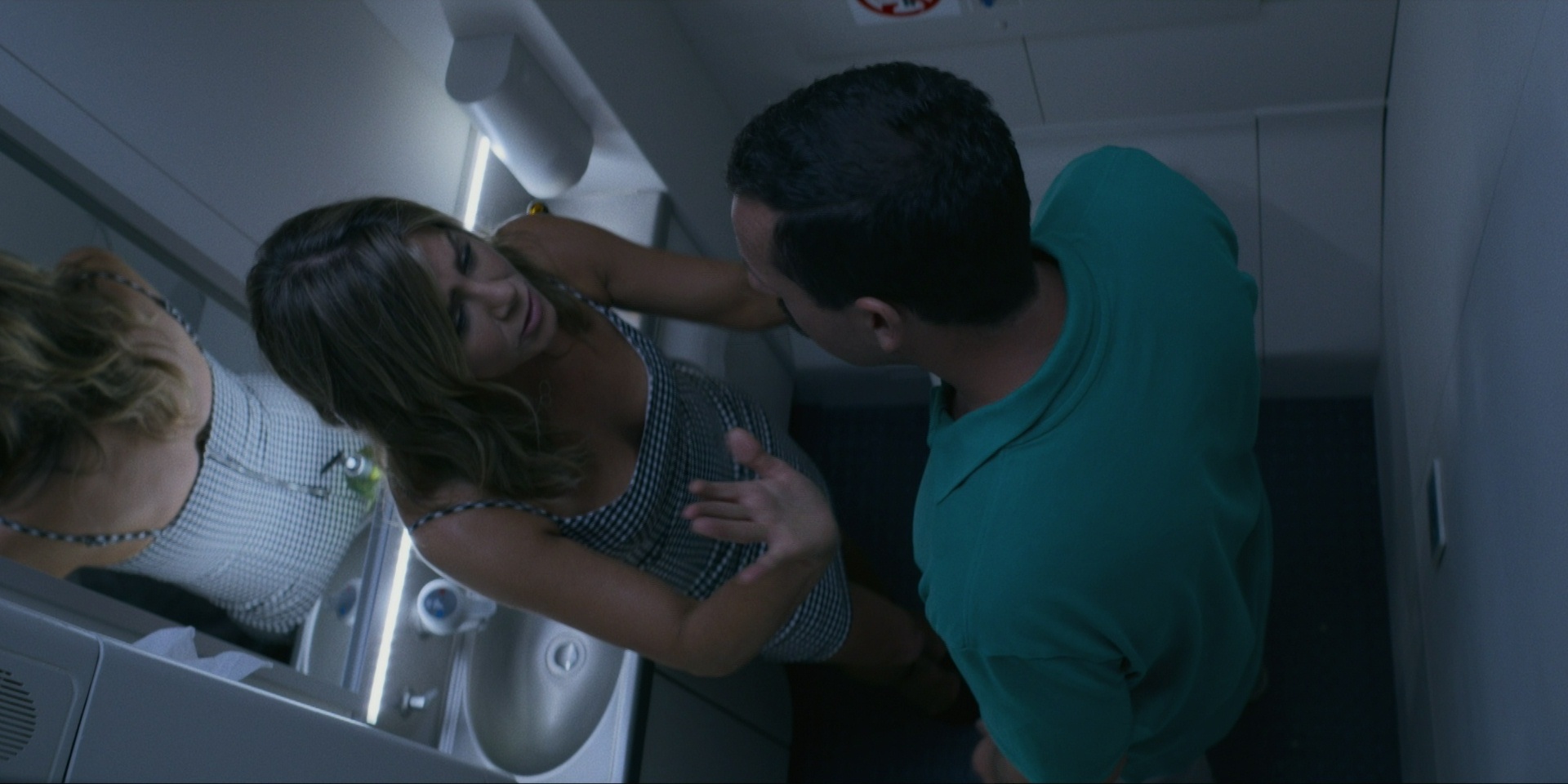 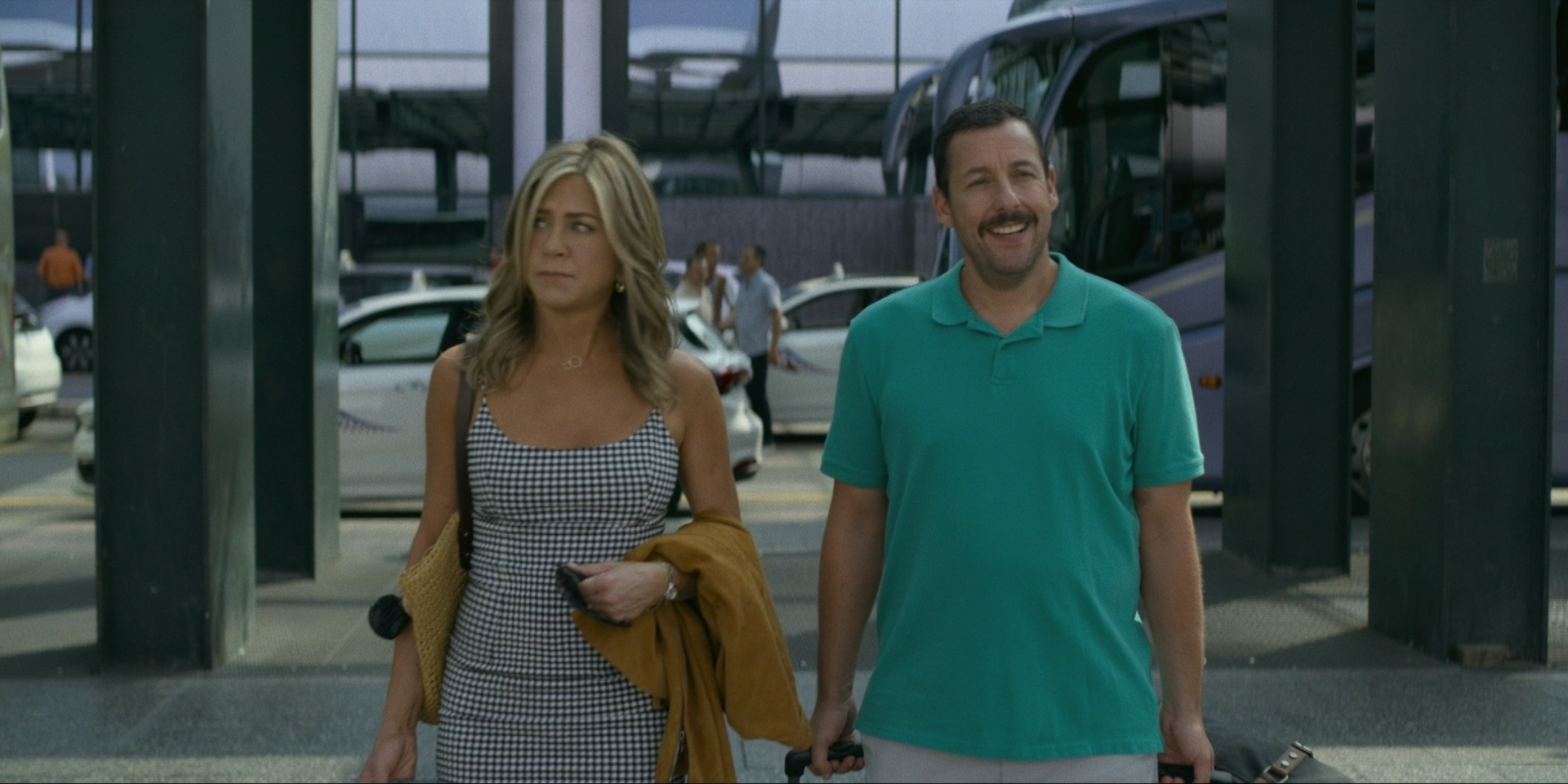 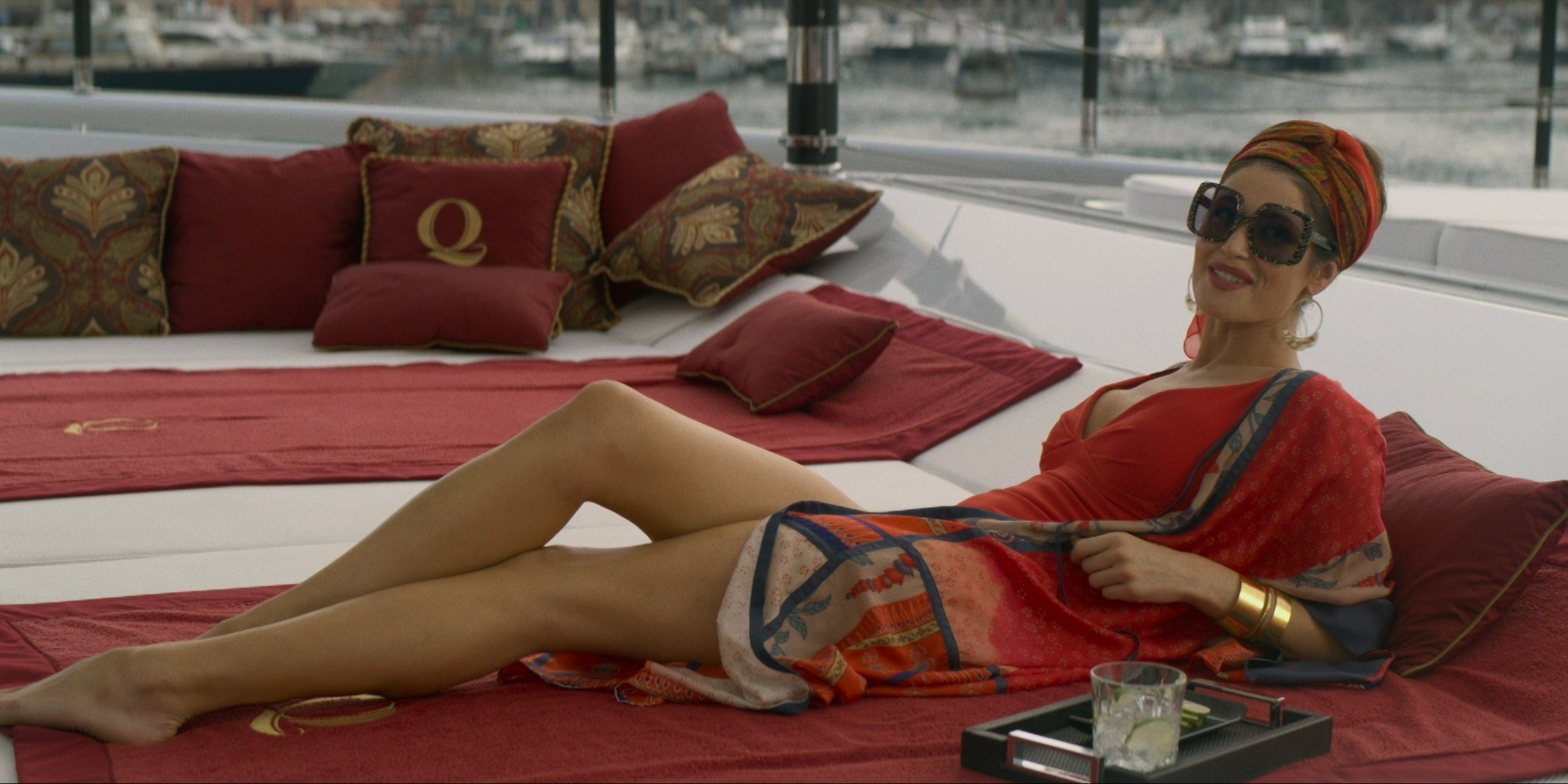 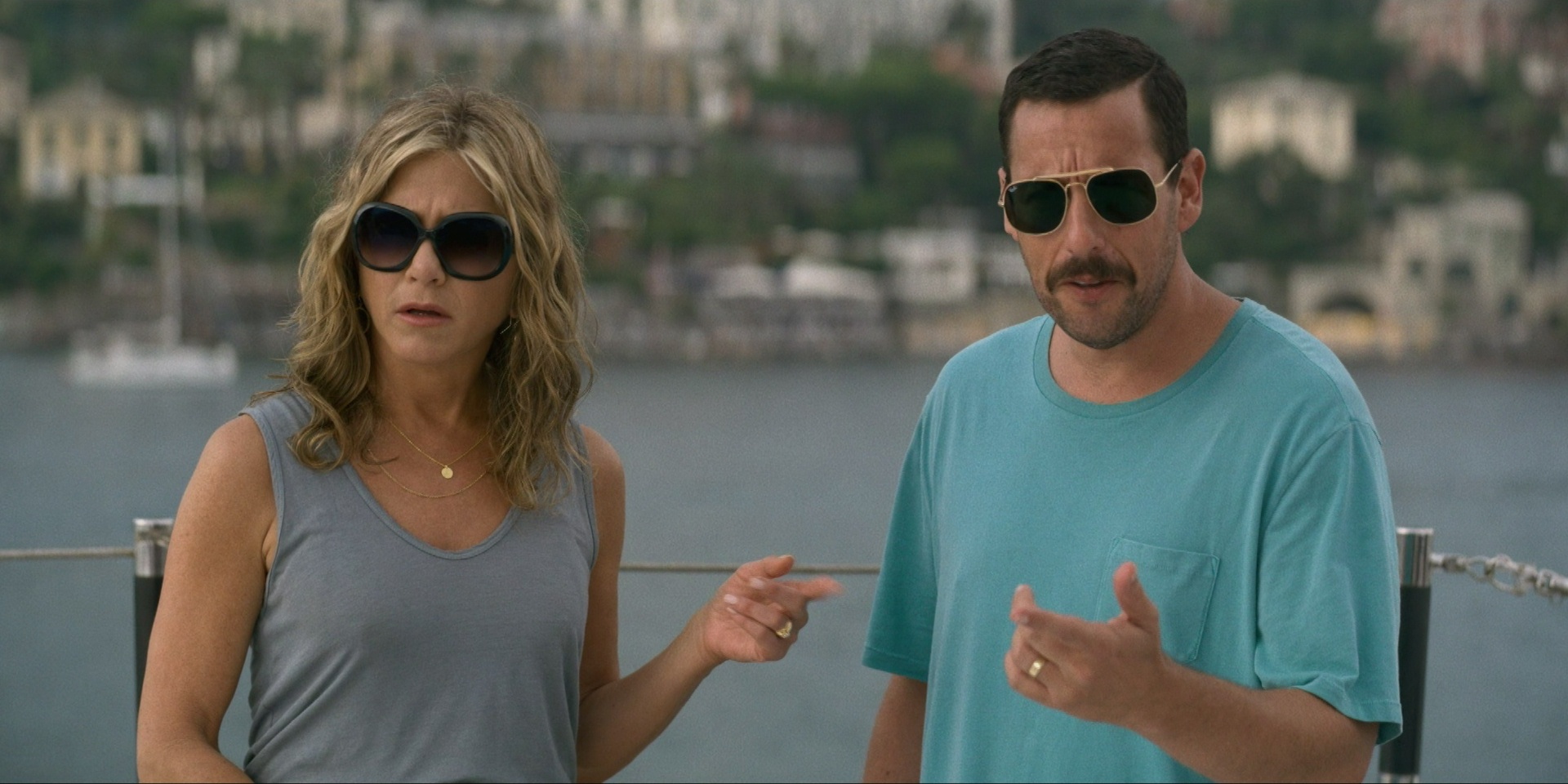 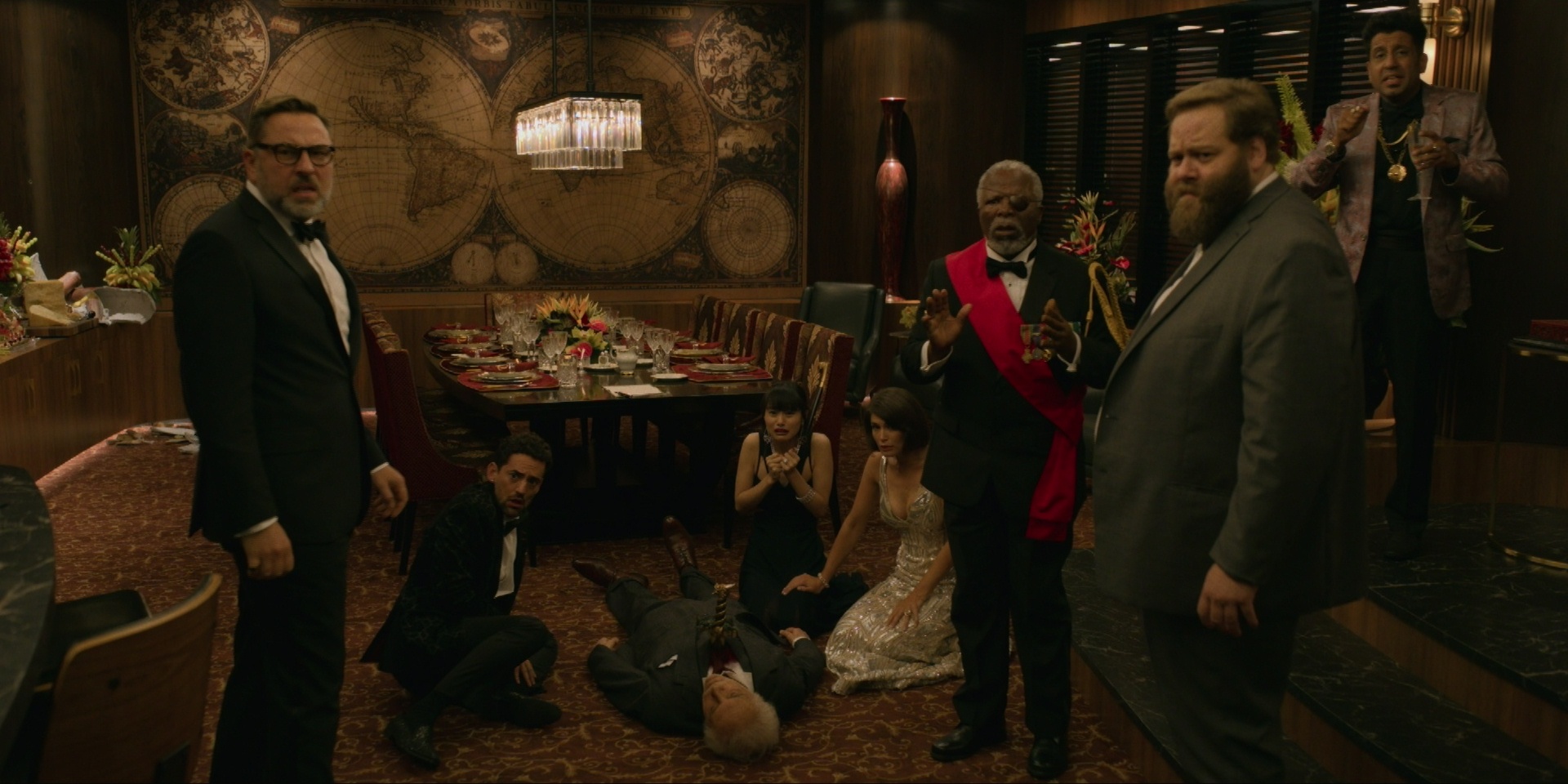 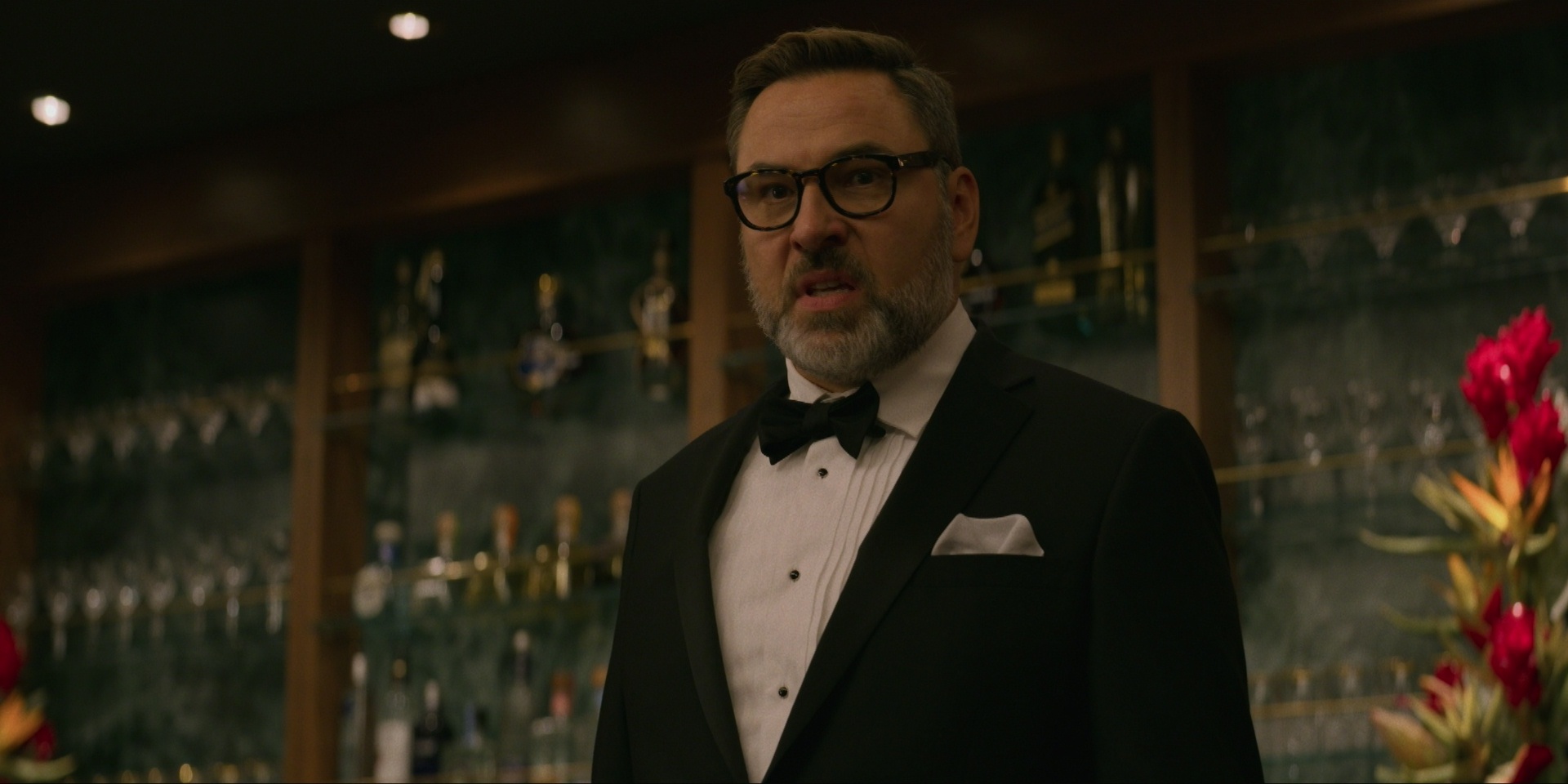 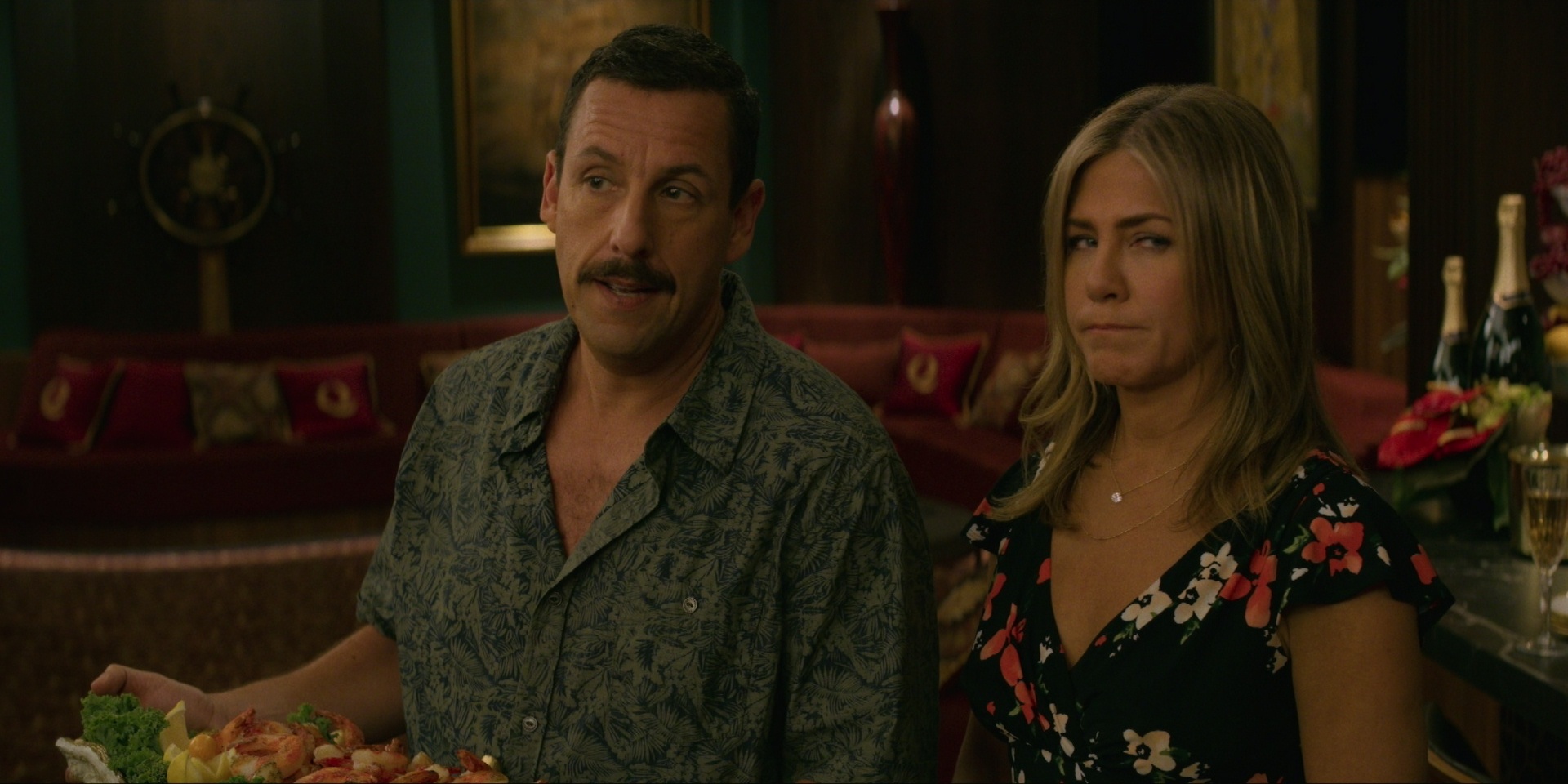 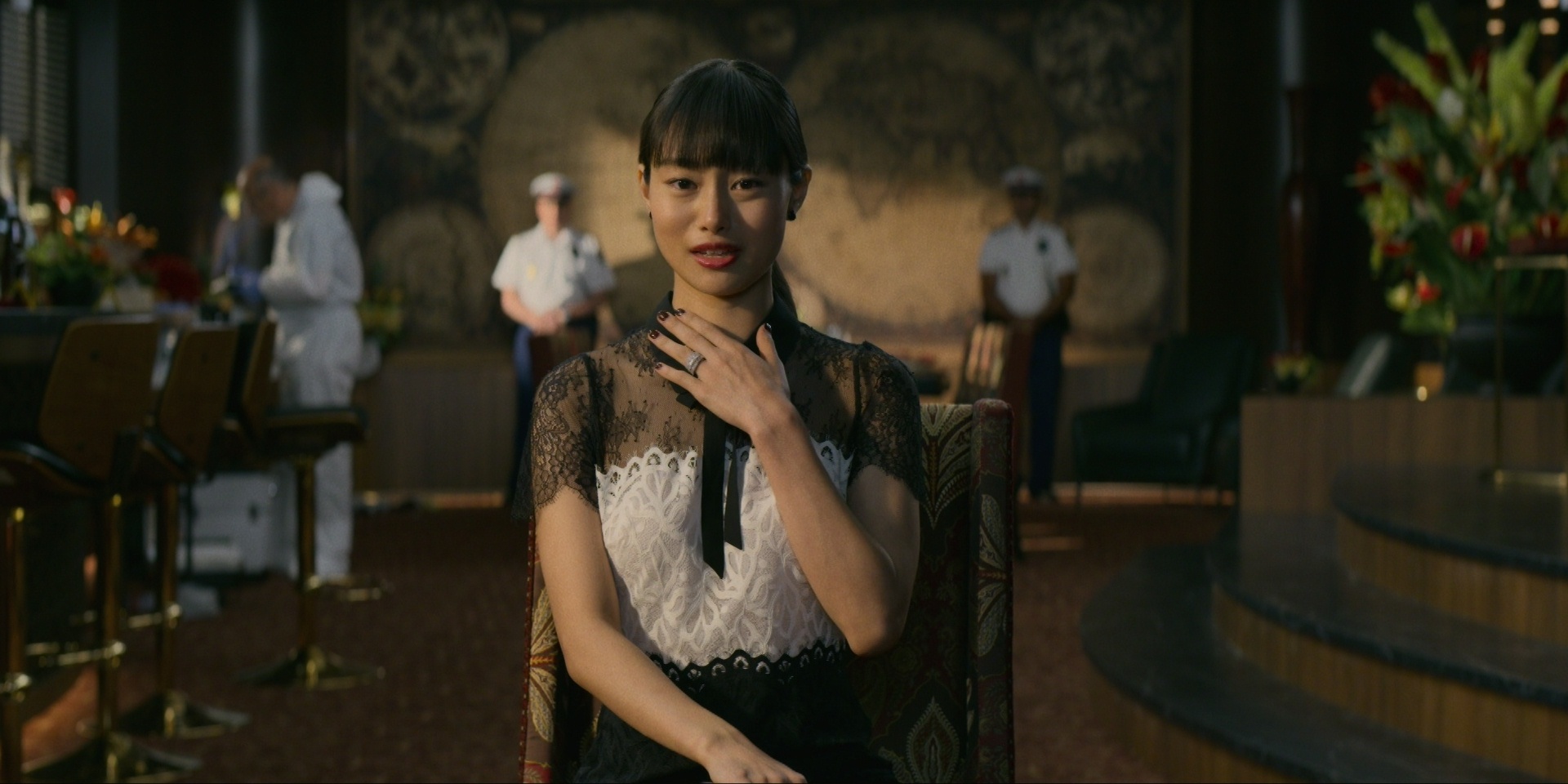 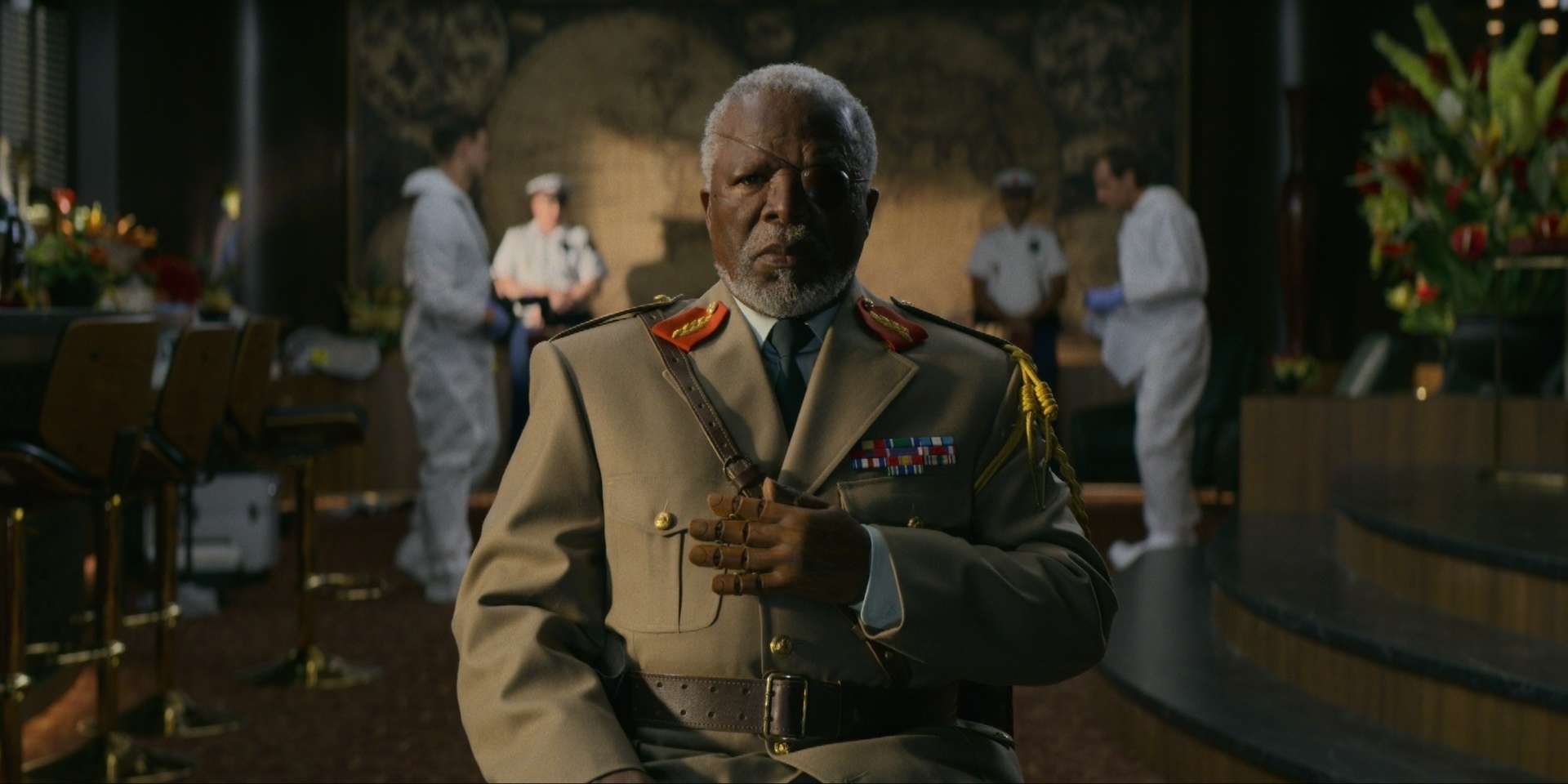 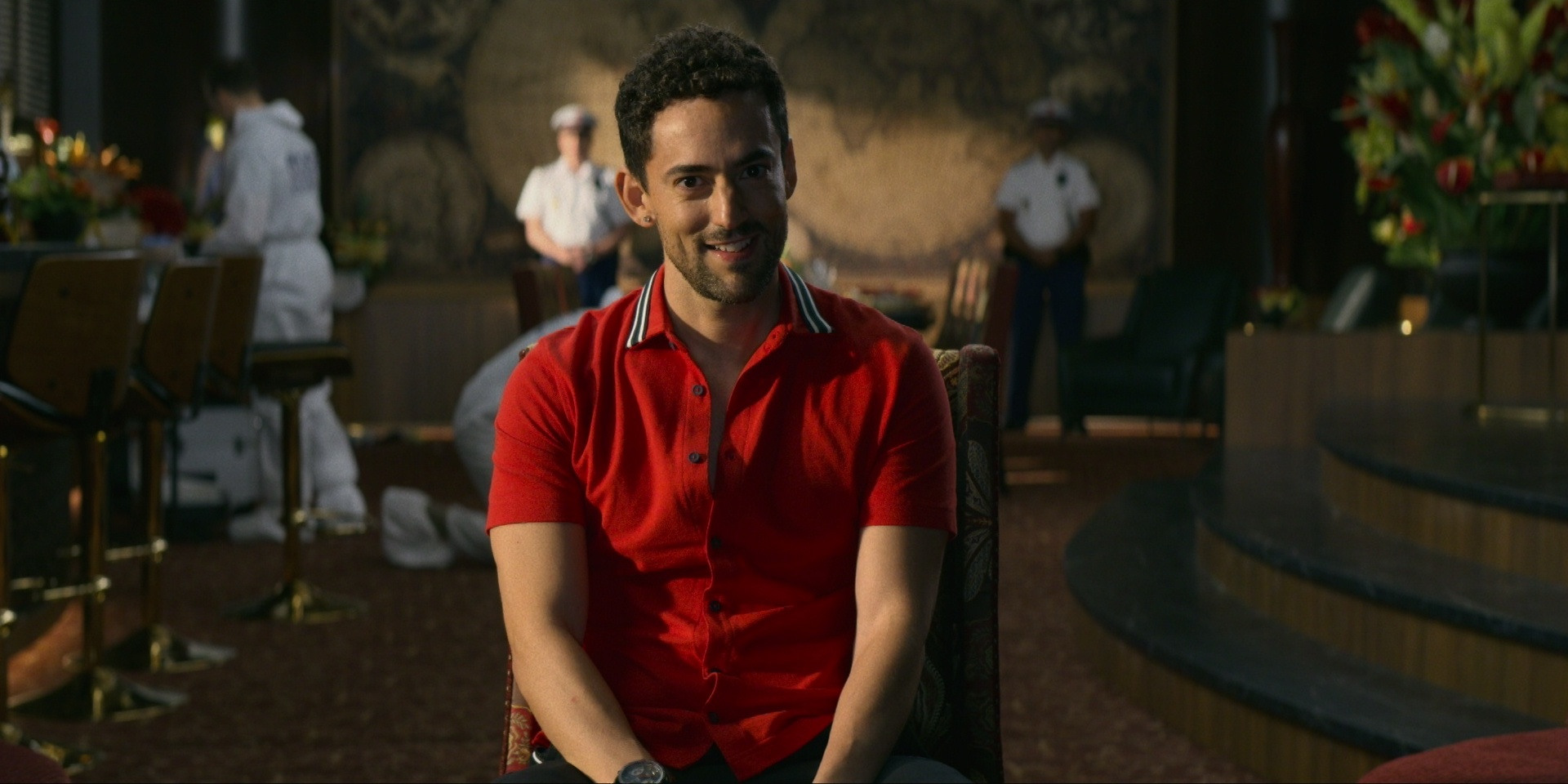 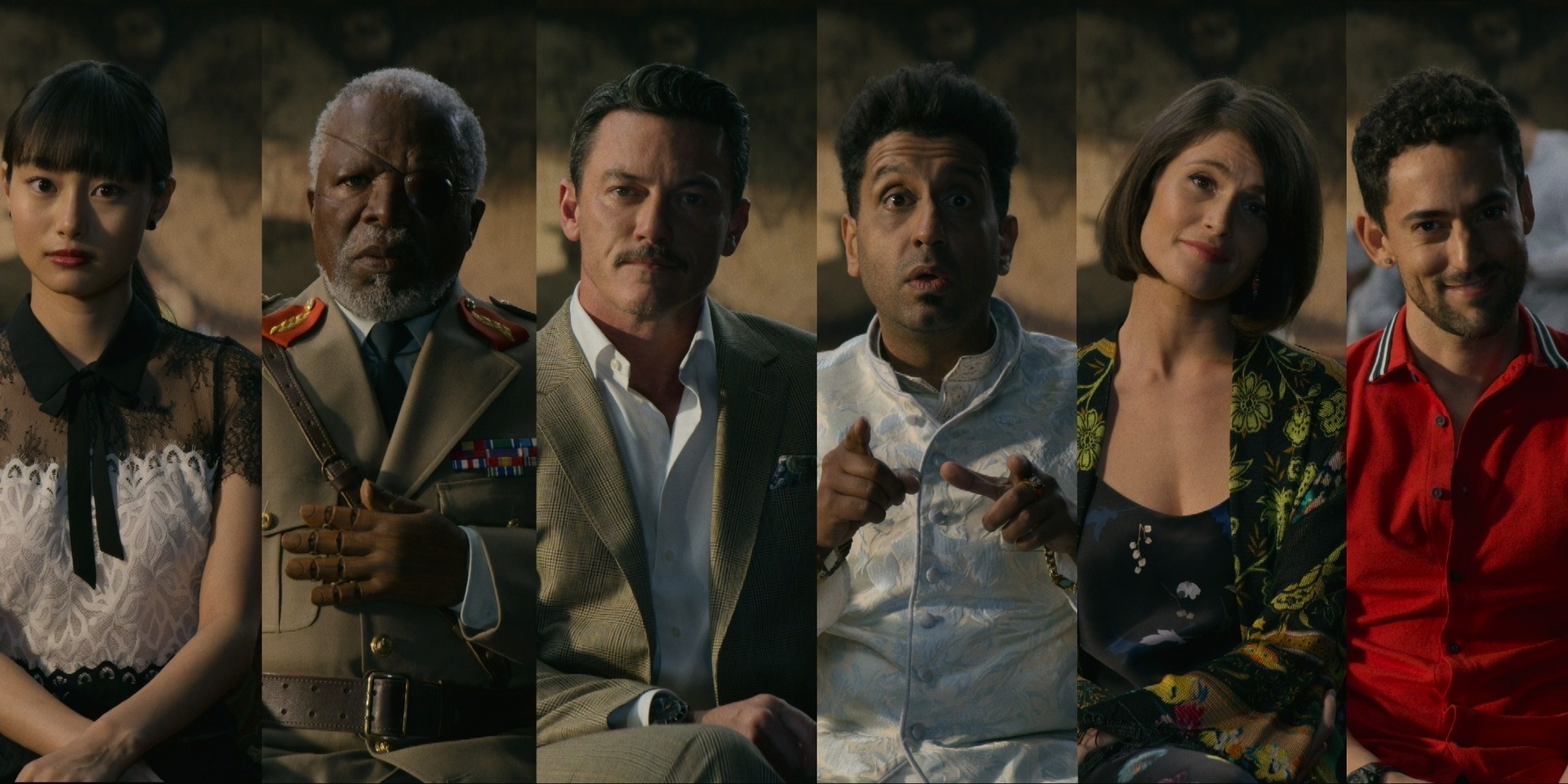 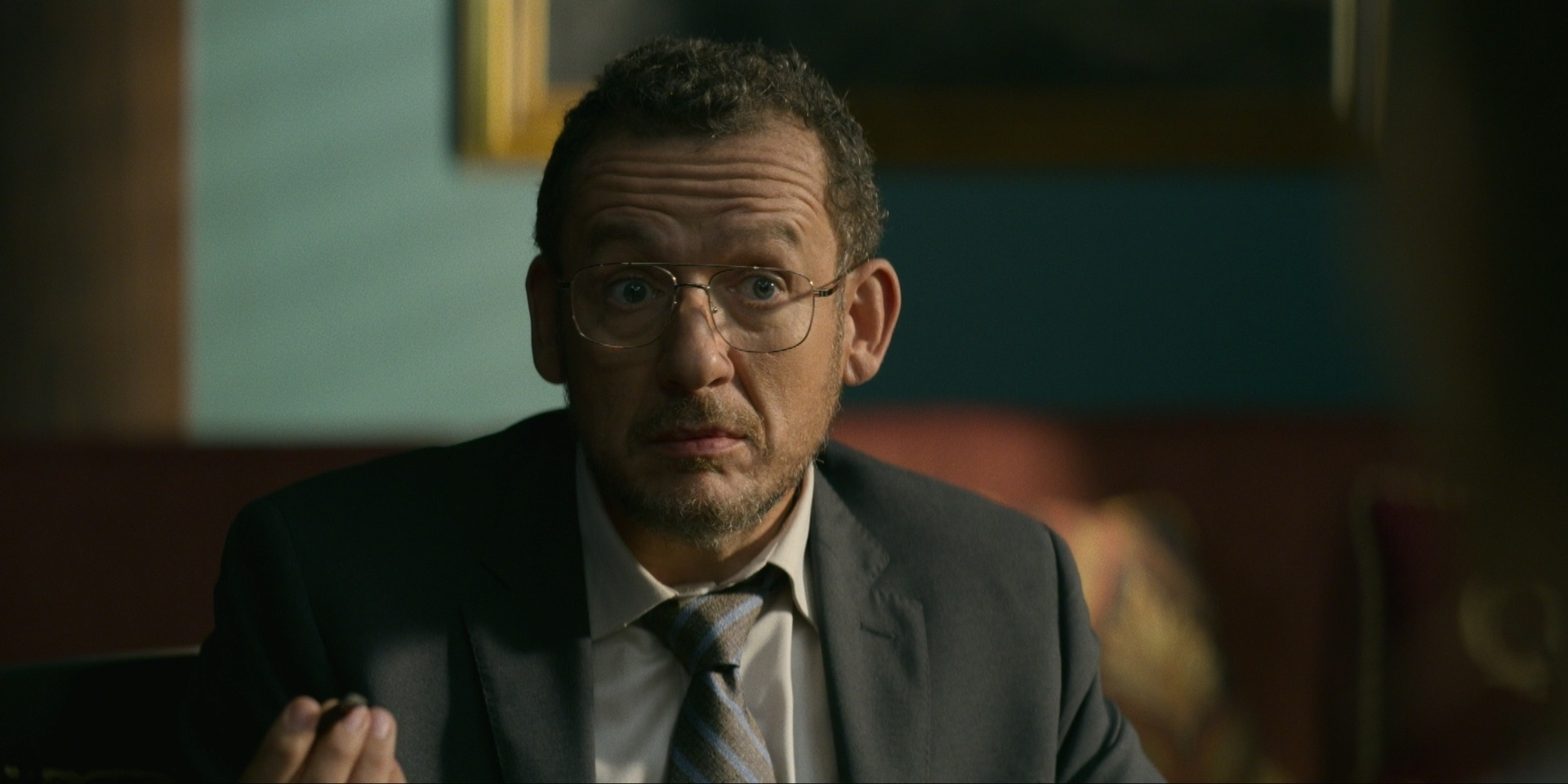 Oh deer. Adam Sandler. Jennifer Aniston. And the director has a long an undistinguished career in television.

I assumed that this was going to completely horrendous, but it’s actually not that bad. The concept here is that Aniston and Sandler are working class Americans incongruously dropped into the midst of a bunch of very, very high class Brits in Malaga, and hilarity is supposed to ensue.

But it’s way, way better than it has any reason to be. It rolls along in a very pleasant way and there’s a bunch of chuckles to be had.